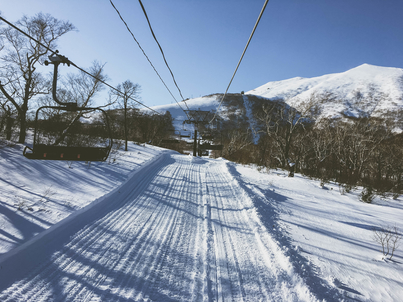 Going to the Maldives or the Seychelles for our honeymoon was a bit too common for us so we've decided to go skiing instead !

We've quickly picked Niseko, home of the best powder in the world - 16m on average per season. Quite impressive considering the last snow seasons we had in France...

After a 1h flight from Tokyo to Sapporo and 2.5h by bus during when we saw wild deers which I thought were Reindeers getting ready to join Santa considering we were the 18th of December!- here we are in Niseko, located in the Hokkaido Province.

The -15 degrees celsius quickly made us regret our choice of not going to the Maldives. (Note for myself: for our next honeymoon (2 weddings=2 honeymoons, yeah !) - let's become a bit more Australian and pick a resort in Bali or Thailand, my cold feet will be more than welcome)

It's not very often that you get a blue bird powder day in Niseko but we scored it on our first day and from this moment the next 8 days were just incredible.

Powder, sun (well only 2 days out of 8 but that's pretty standard for Niseko), amazing off-piste in between trees, Ramen for lunch with view on a white forest, let's be clear we haven't thought about the Maldives at all during the rest of the trip.

The domain is quite small compared to our French Alps (Cédric being a big fan of Les 3 Vallées) and super expensive but the off-piste and the snow quality make the trip definitely worth it! Besides despite a slow start of the season that was definitely the best snow I could remember having in the past 15 years.

The after-ski is quite different from what we knew as we couldn't go ice-skating, have Fondue, Raclette or mulled wine but instead you can relax at the Onsen- a natural hot spring. Unfortunately having a tattoo I couldn't get into a public onsen (Tattoos in Japan were used in the 17th century to punish the very worst criminals and became illegal a century later and started being used by the Japanese Mafia (Yakuza) to show their bravery and resistance to the law) - I'm not sure the first impression I give to people is the gangster one but we have to adapt to local culture :)

So thank you Niseko, you made our Honeymoon unforgettable, we will be back !

# We've stayed at Ramat Niseko, a lodge owned and run by some Australian and we definitely recommend the laid back atmosphere, the Breakfast and Free Shuttle to the busiest part of the village !

# The ski domain can become quite windy and in this case the top lifts are closed so you can't easily go from one mountain to another (Well technically you can but who wants to drive for 30min?). So I would recommend to book daily lift pass instead and plan your days on the other mountains based on the weather forecast

# There is pretty much nobody skiing before 11am (no 8.30am long queue as in the French Alps to enjoy the first snow!) so wake up early and enjoy the powder before it gets ruined! Besides the sun goes down at around 4pm and the temperature quickly drops so I definitely recommend the Early bird sessions :)

# Bring all your equipment (jacket, pants, gloves etc) as the prices are mad in Niseko!

# Indulge yourself with Ramen as the weather is perfect for it and it's so cheap! 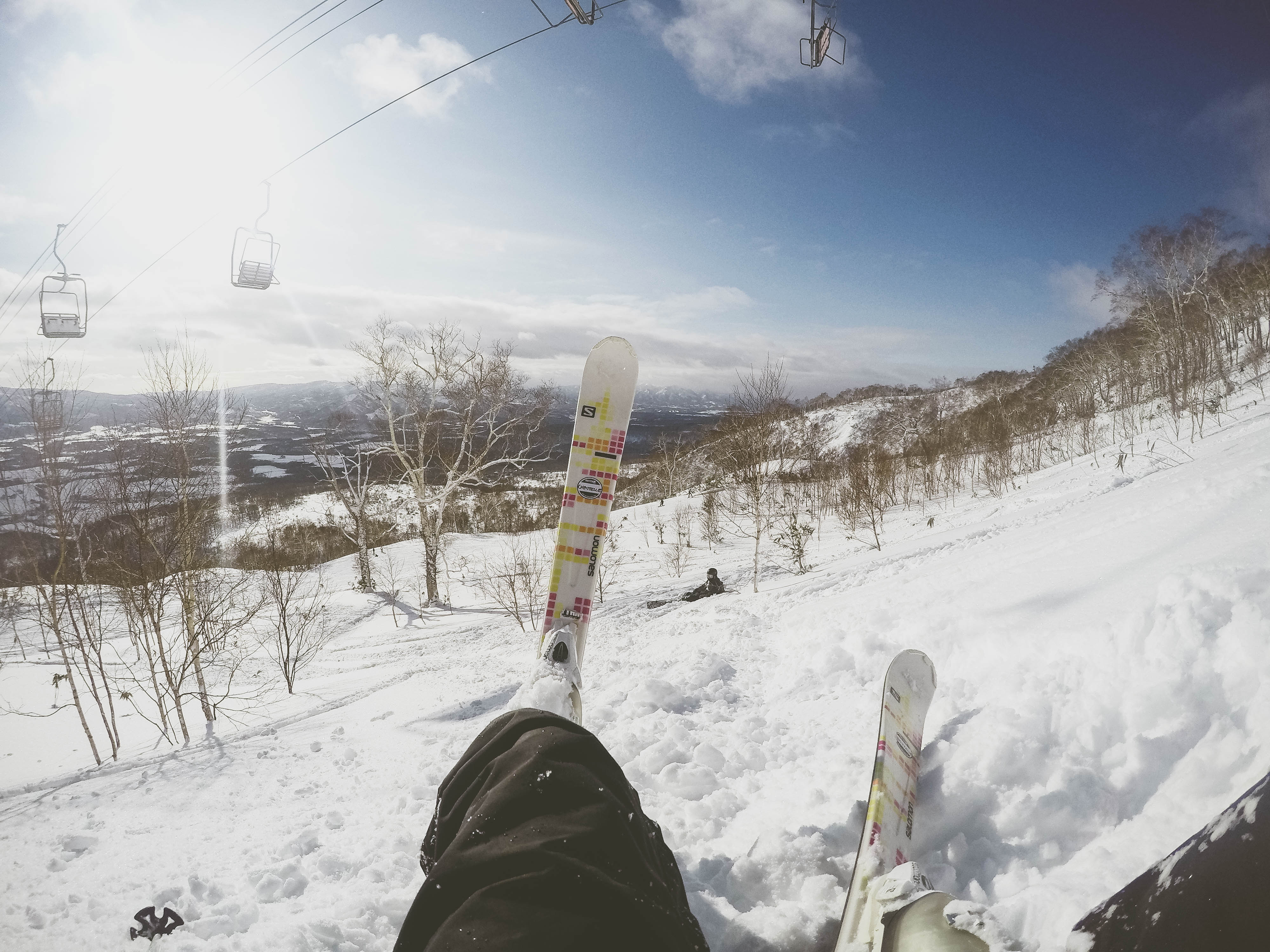 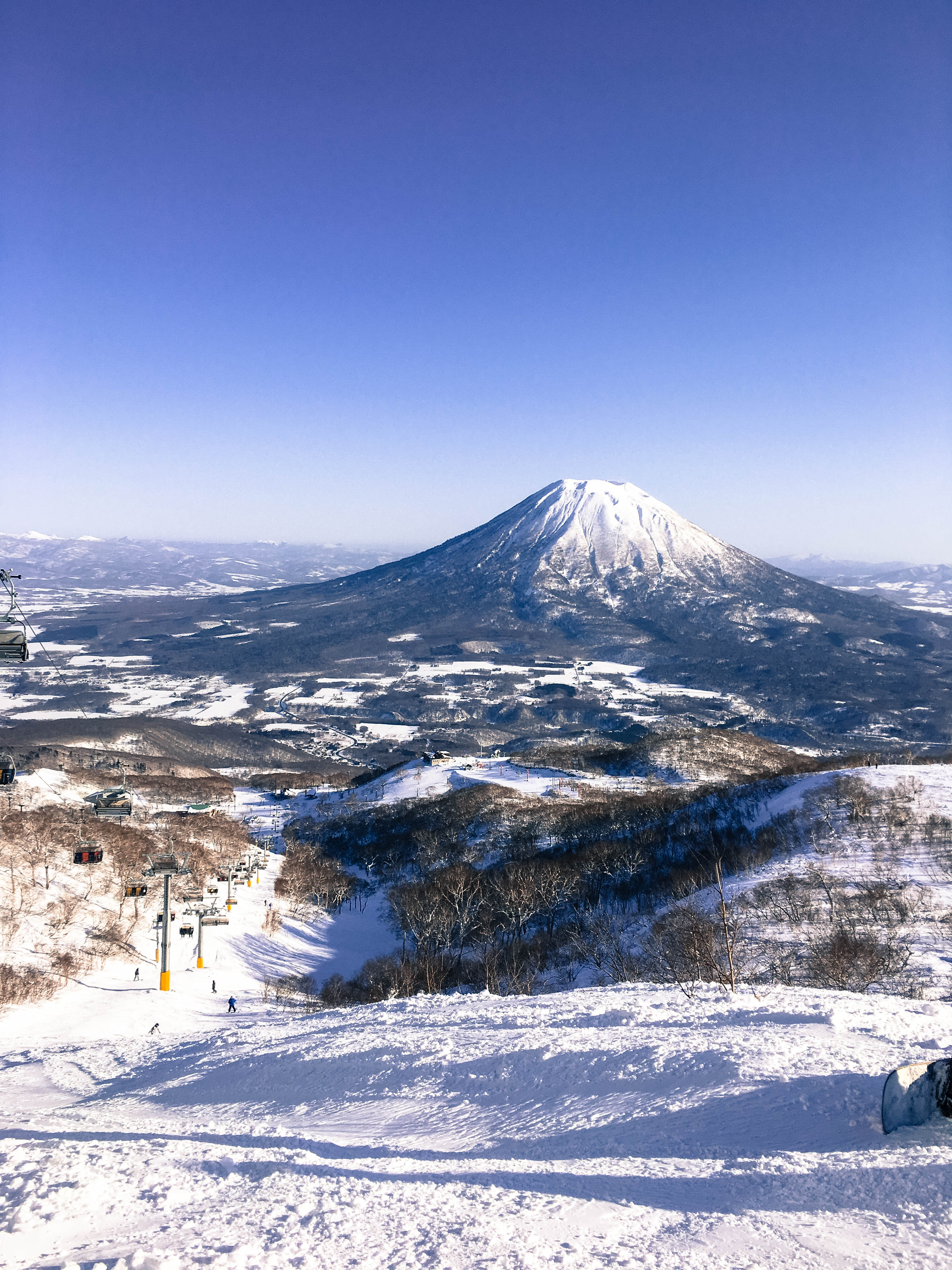 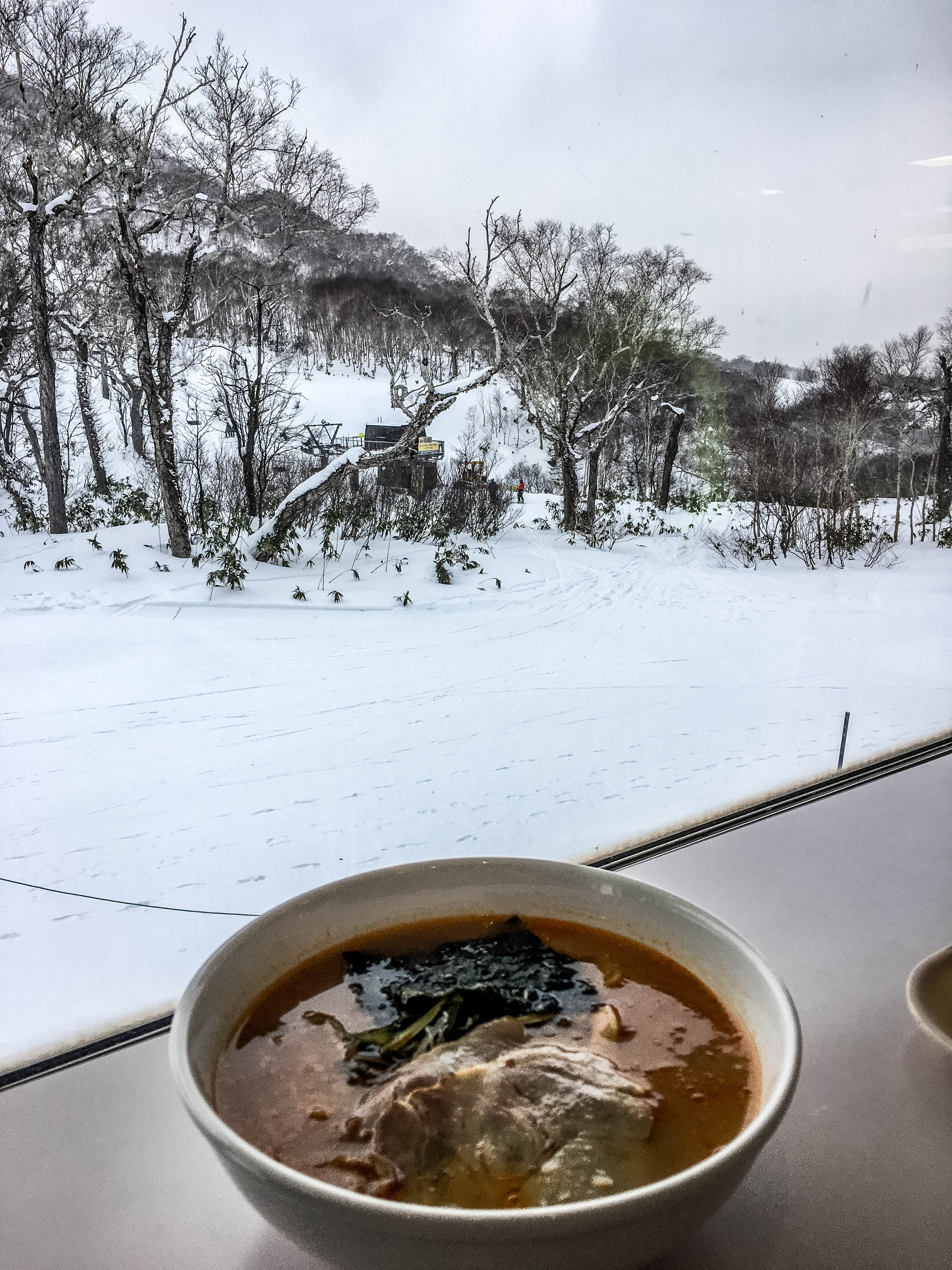 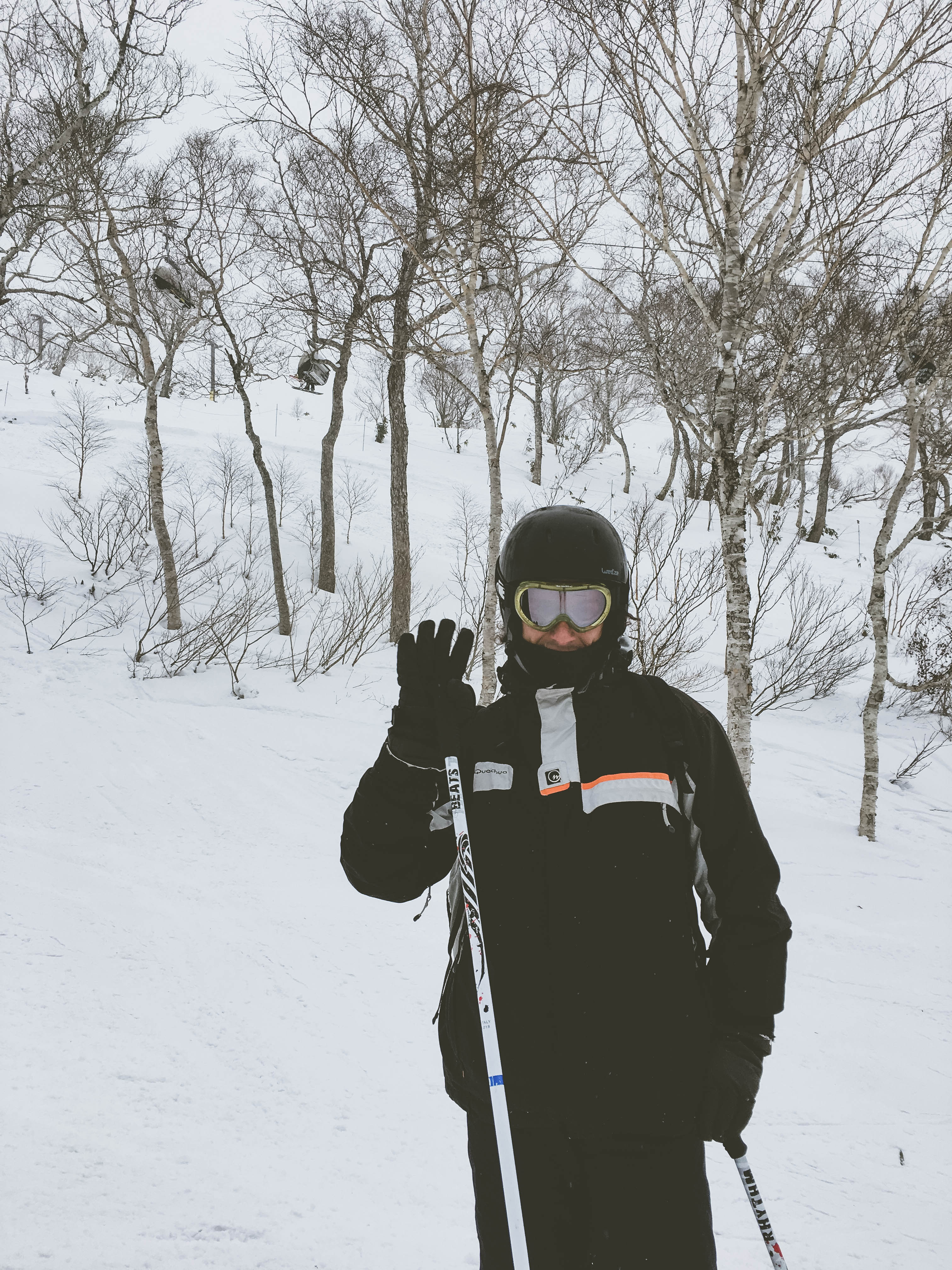 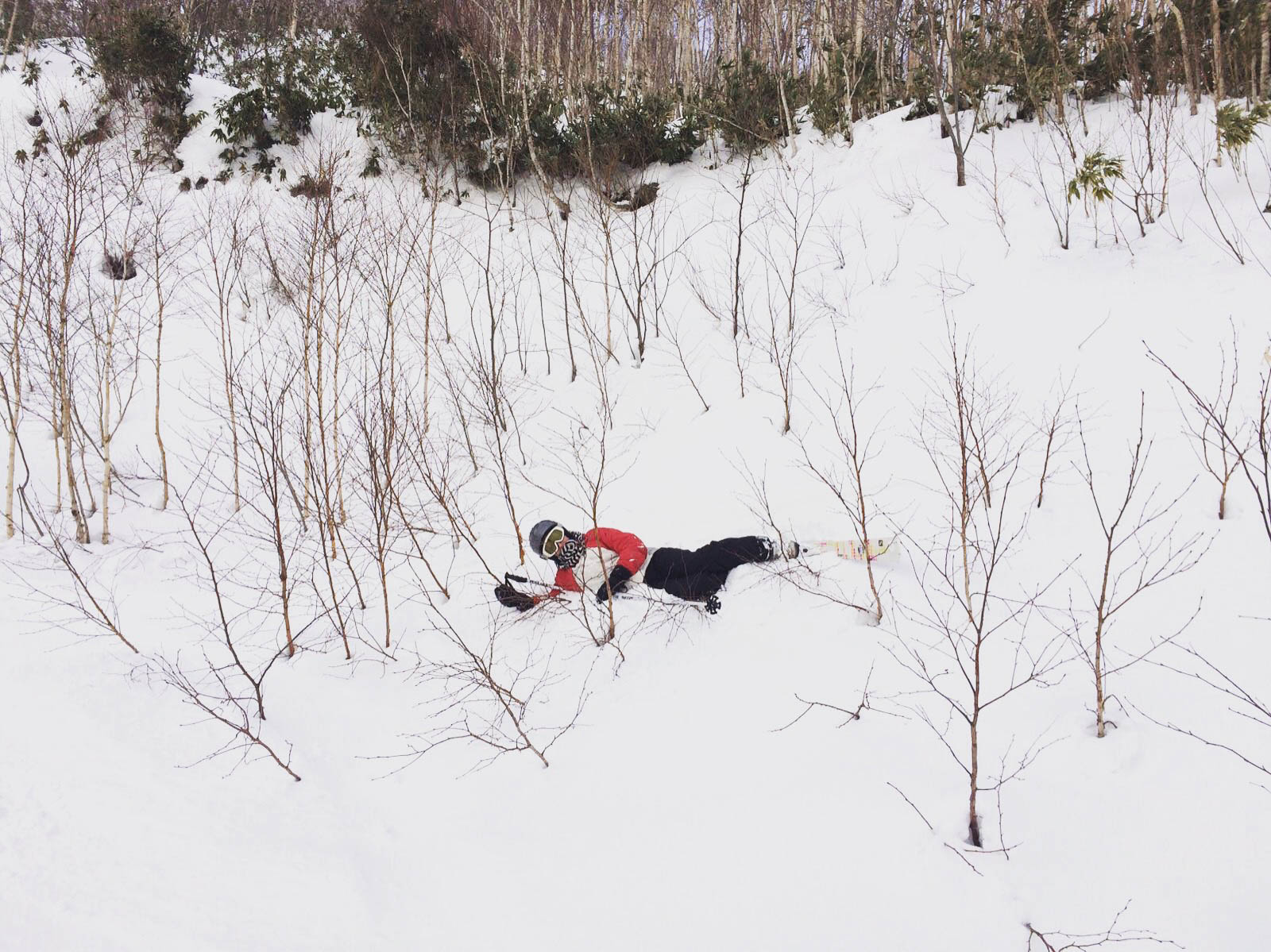 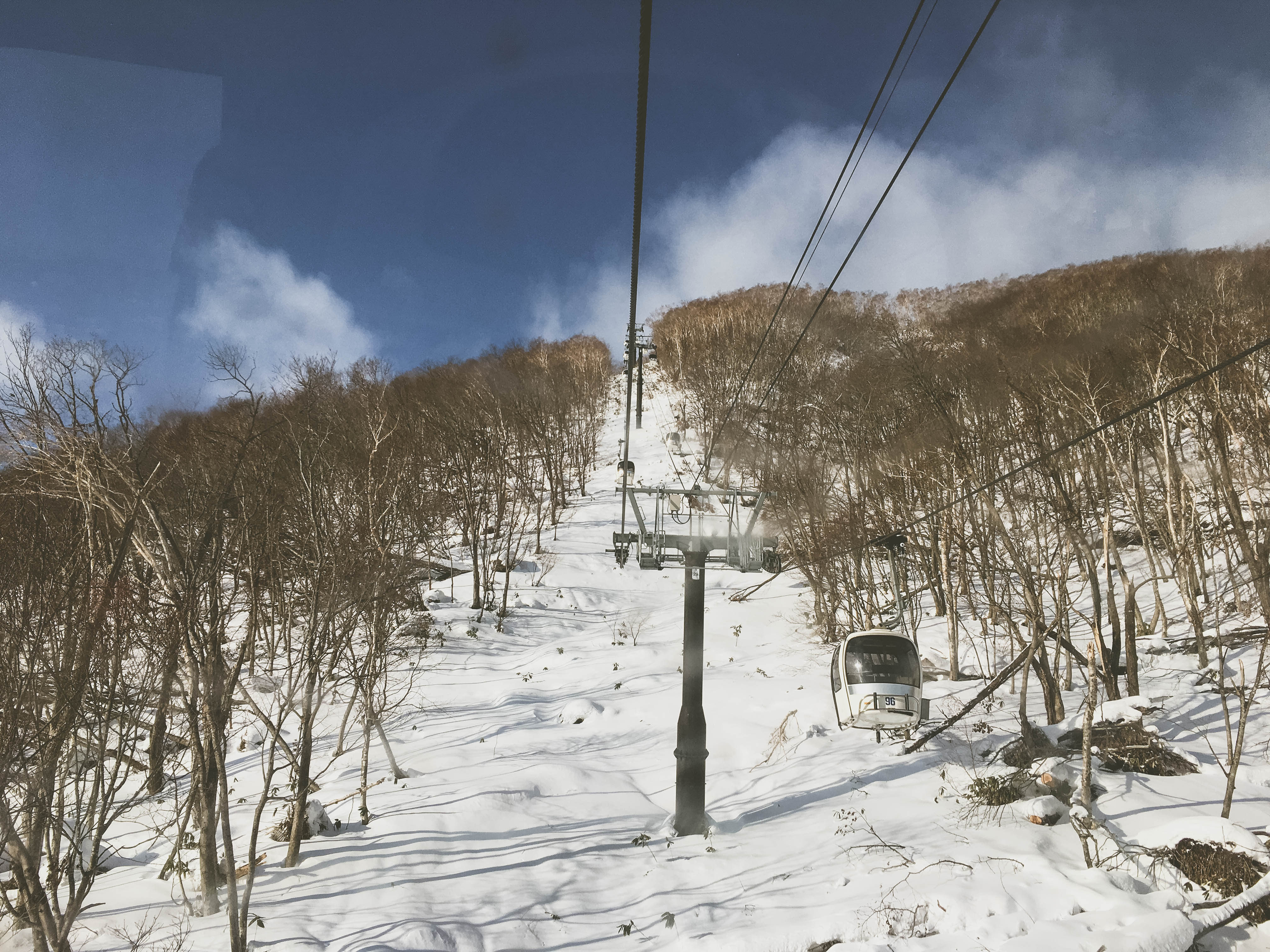 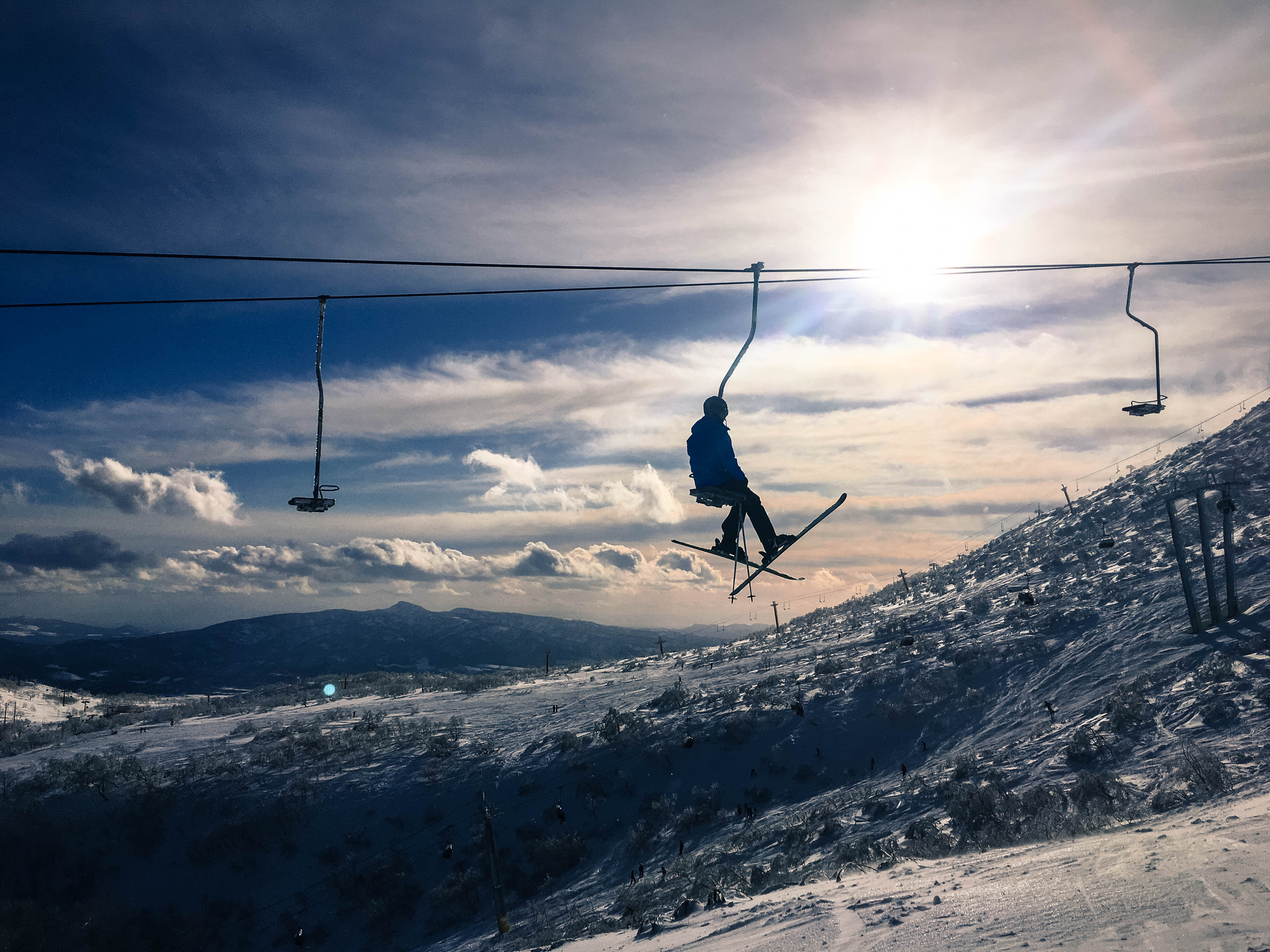