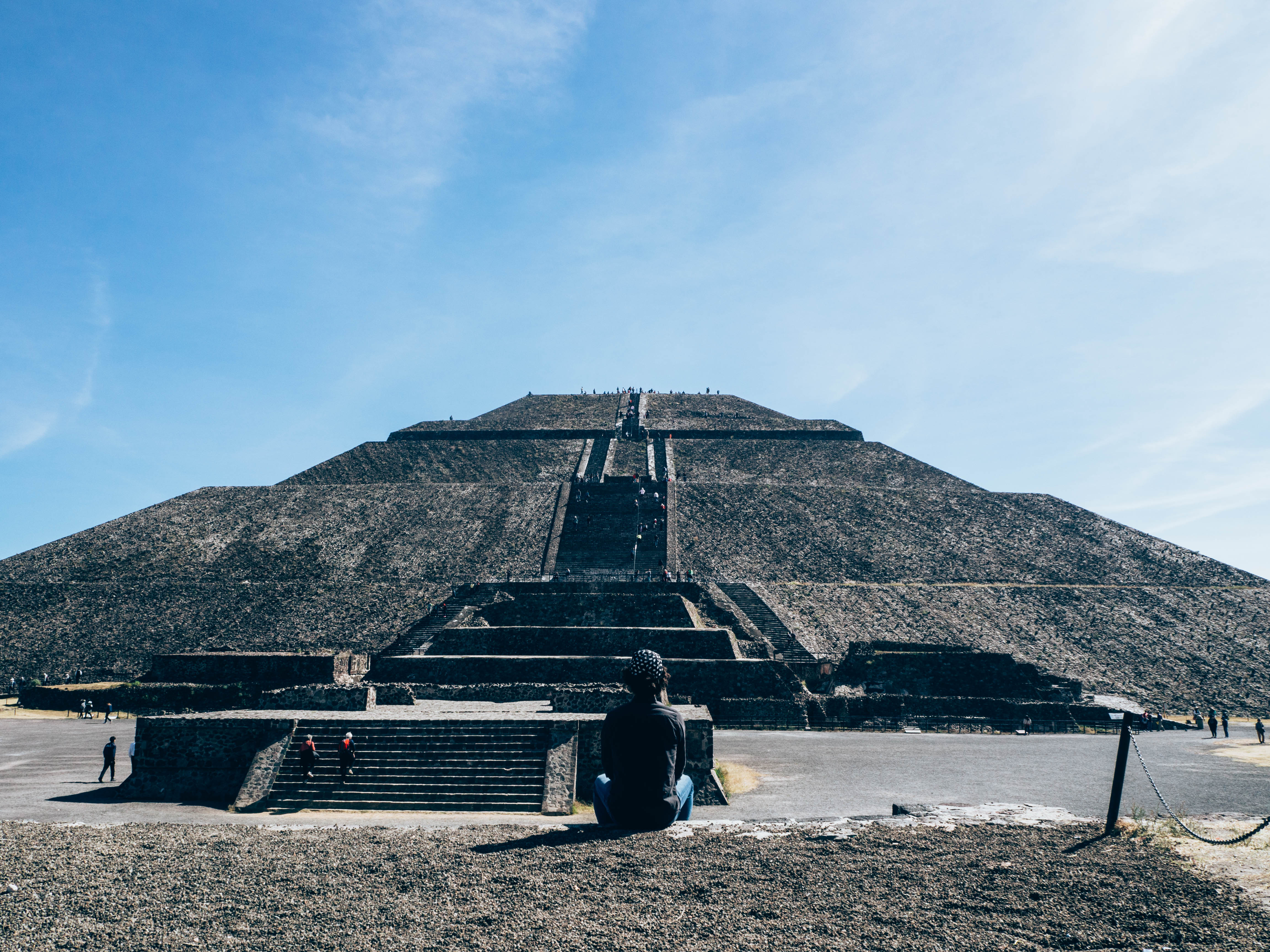 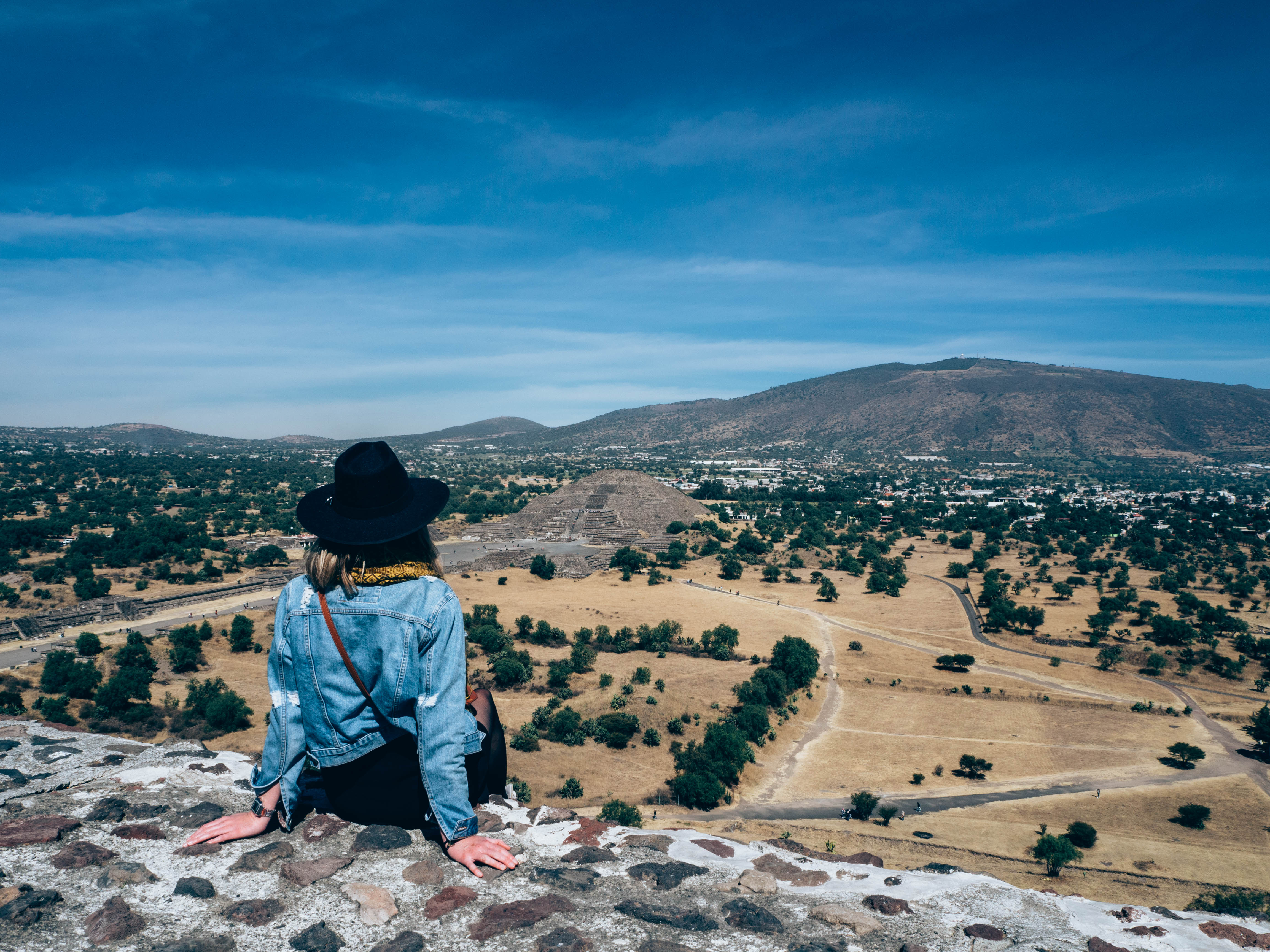 During our week in Mexico City we’ve decided to visit Teotihuacan-  the largest city in the pre-Columbian Americas where 125,000 Aztec used to live. Teotihuacan can be translated into “Birthplace of the Gods” because the Aztecs believed that the gods created the universe at that site. During 900 years the holy city dominated the region before its collapse between 700 and 750 AD most likely due to famine.

The 2 mains pyramids are high but easy to climb. The Pyramid of the Sun is 63 metres high and the Pyramid of the Moon is 43 metres high (and offers an amazing view on the city). They are separated by the Avenue of the Dead- 2 kilometres long. We’ve spent 4 hours walking up and down the many pyramids, picnicking and wondering how they could build such high temples and bring the stones to build them. Cedric also gave me a class on stones and design (the Aztec having quite a good taste!).

I don’t know anything about the Aztecs but I can tell you they had long legs and short feet seeing the steps they’ve built!

Best part of the day was the picnic we had on top of our private pyramide, under the sun (first sunburn of the trip for me !), contemplating the site and thinking we’ve made a good decision going travelling. The only thing which came to interrupt that was the many vendors reproducing the jaguar sound and pushing us to buy their souvenirs.

# Don’t go with a tour it’s really easy to reach the site by yourself taking a bus from Central Norte Station.

# Teotihuacan entry fee is 70 pesos (one of the cheapest in Mexico!)

# Arrive early to avoid the crowd

# Bring a picnic there are some perfect spots to enjoy it :) 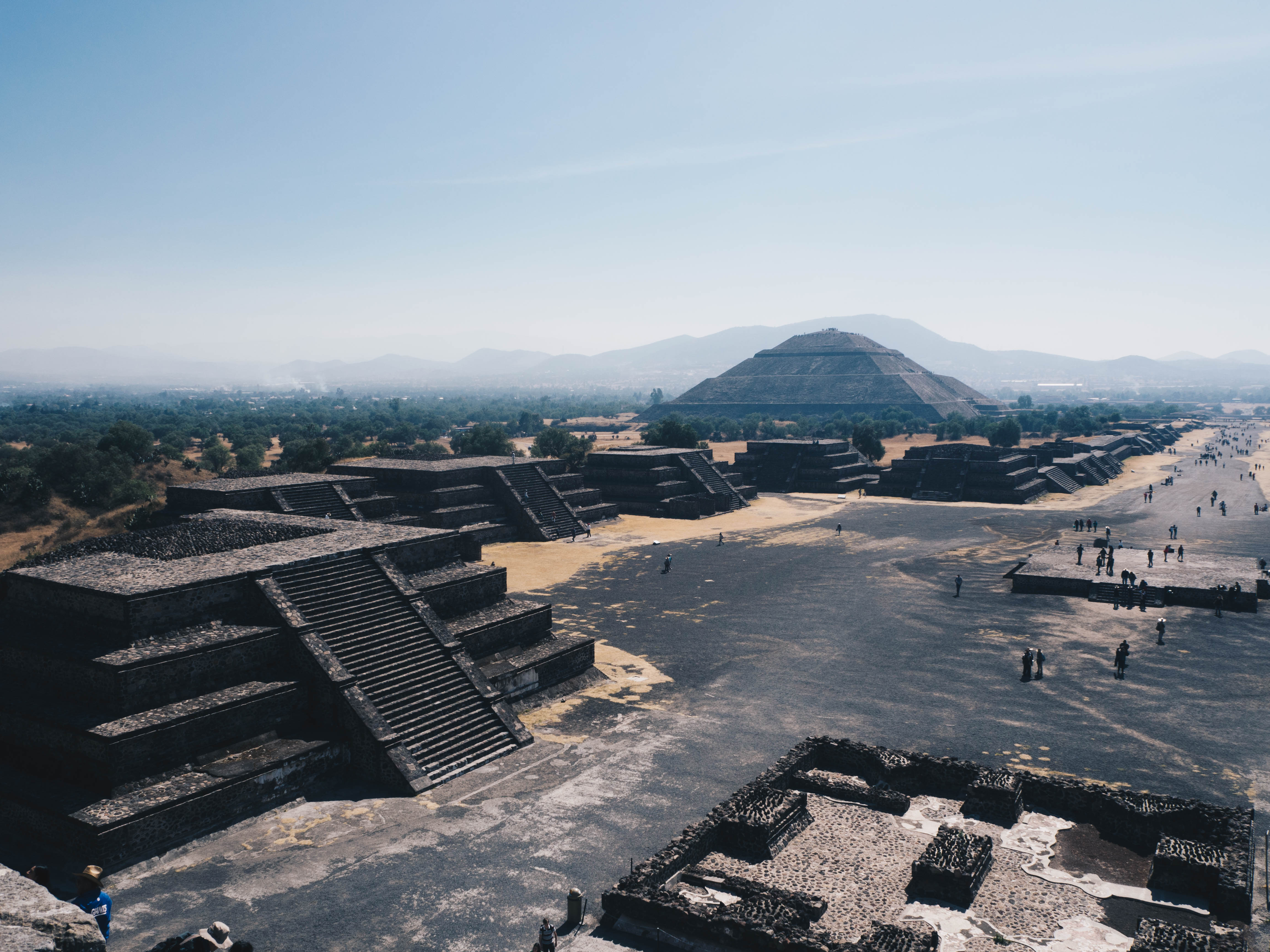 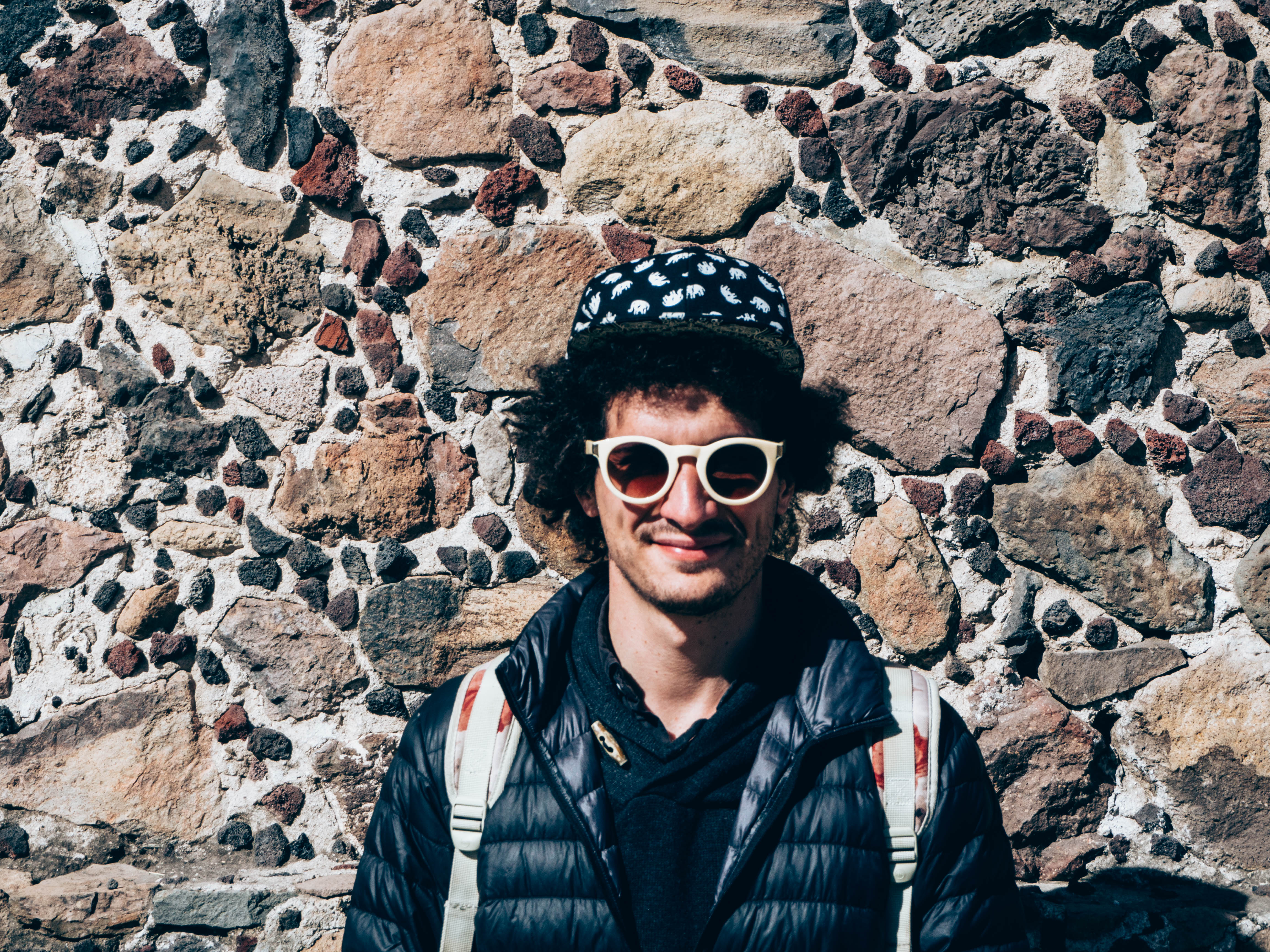 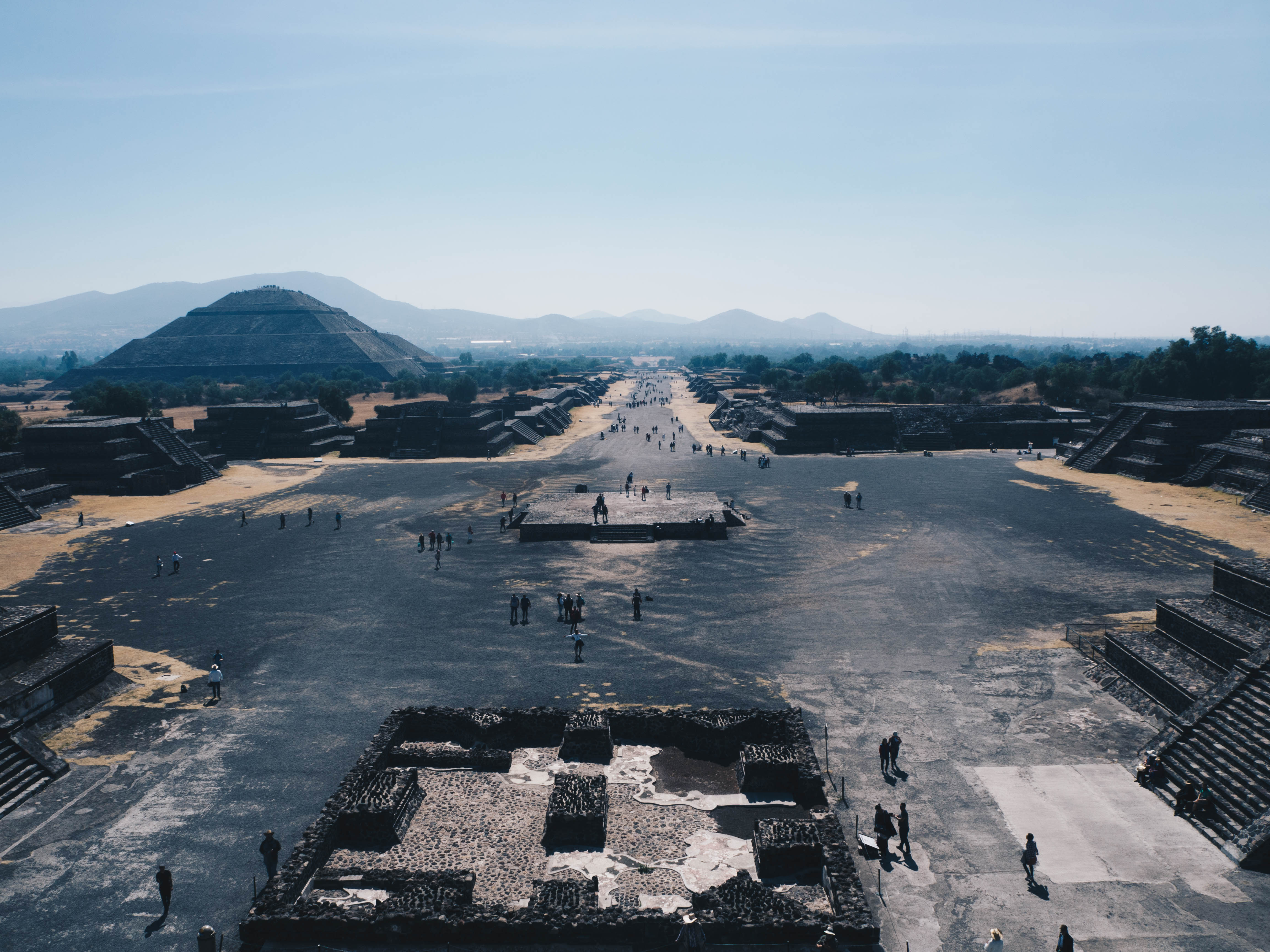 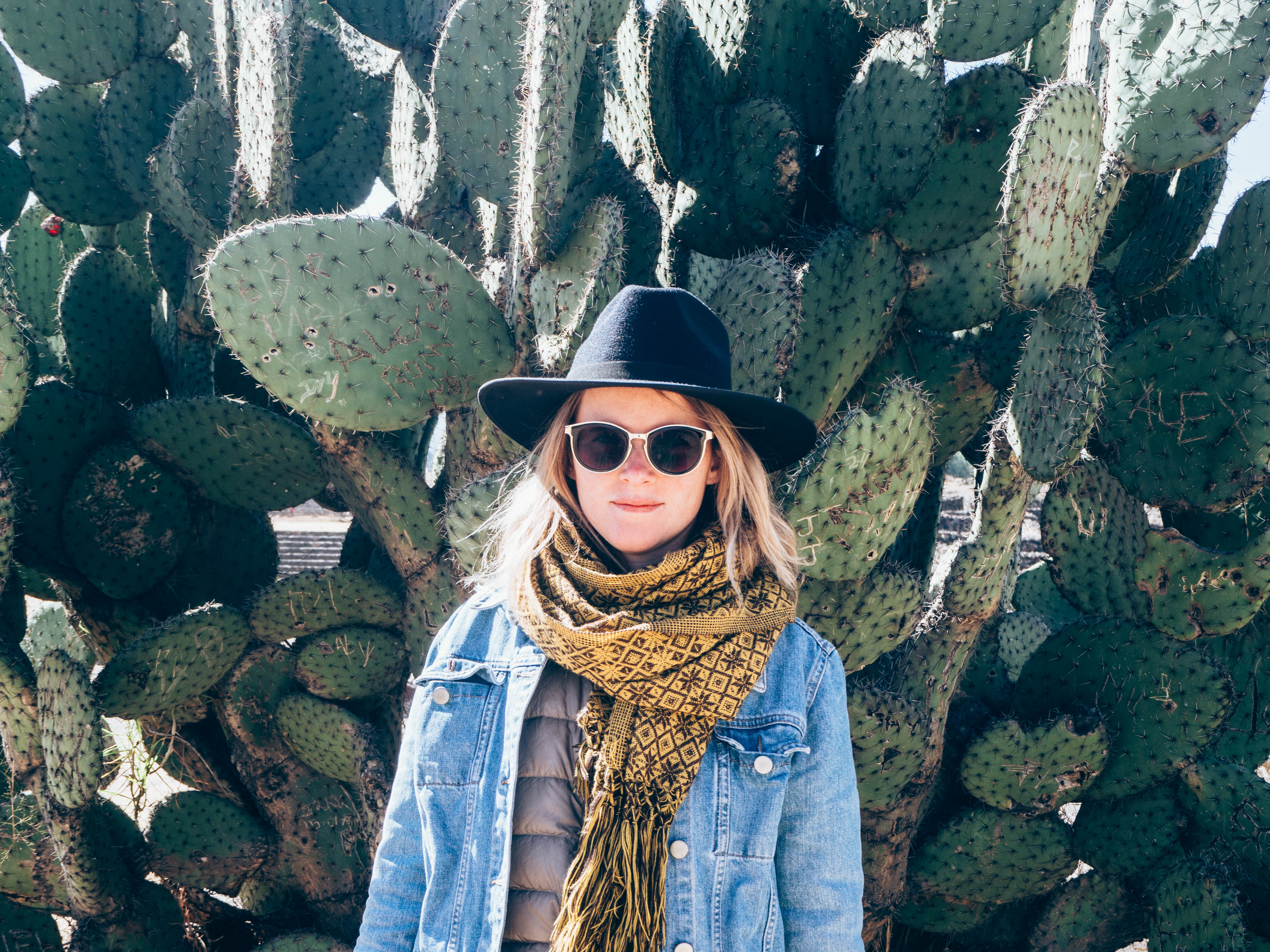 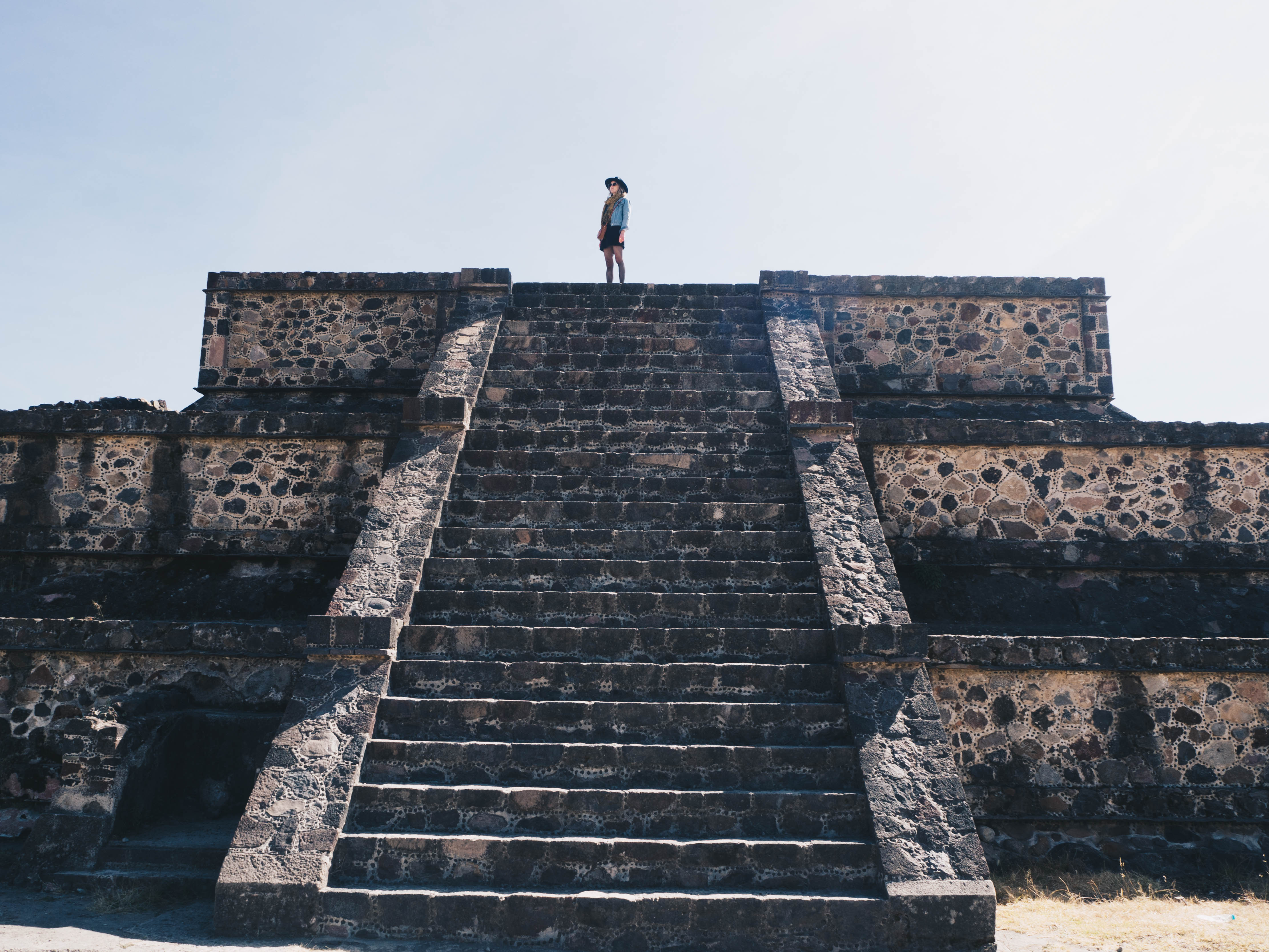 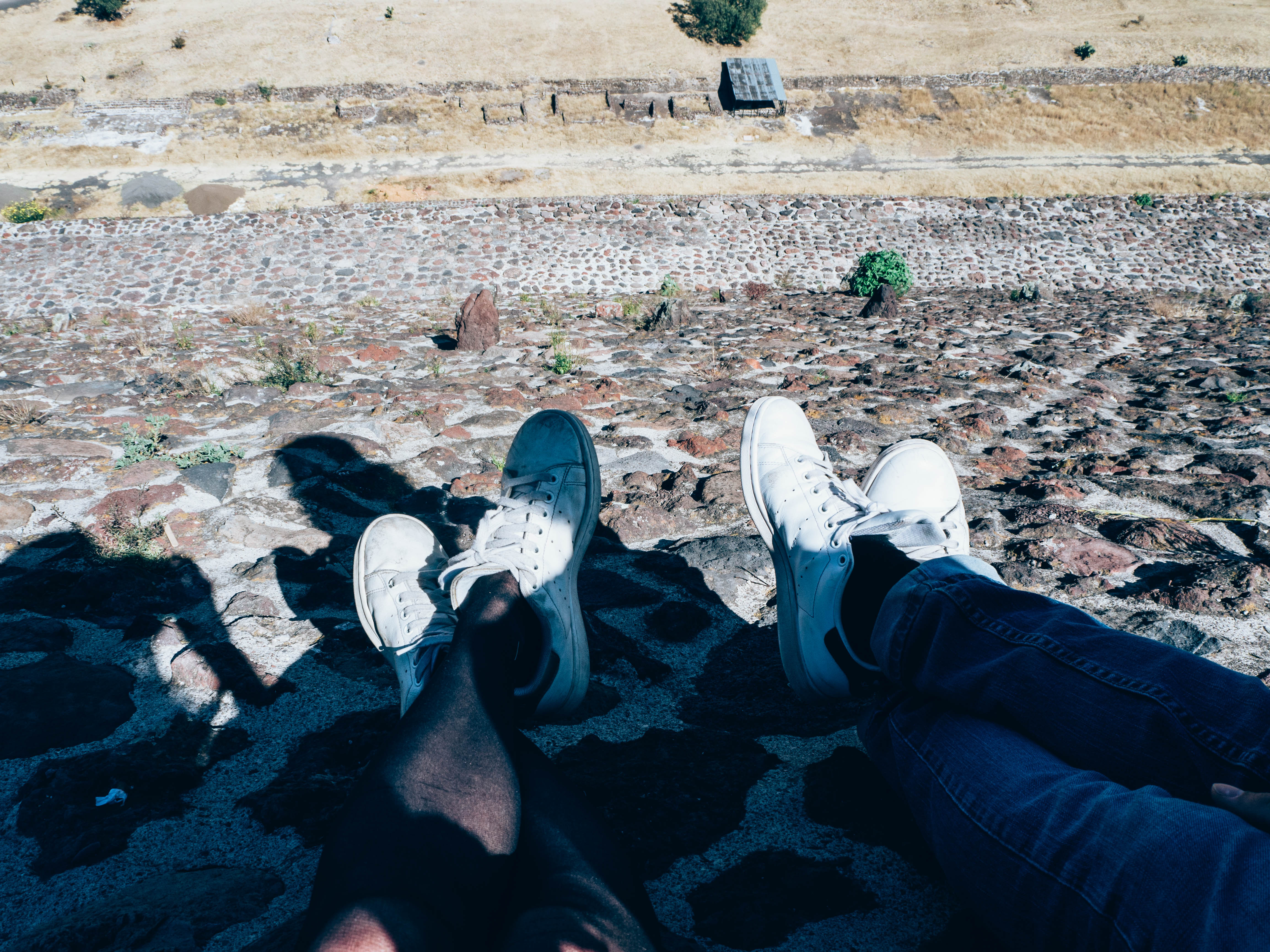 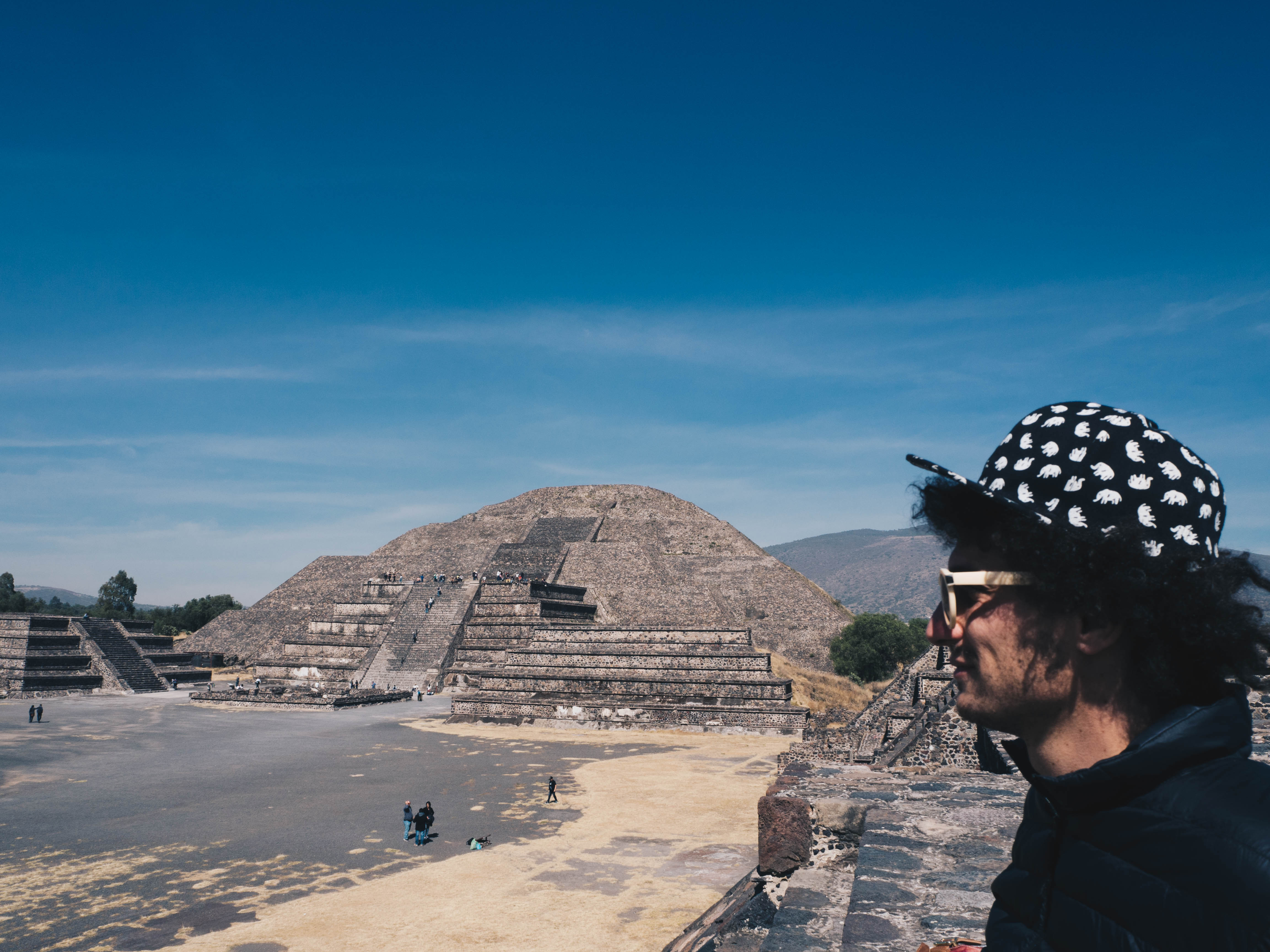 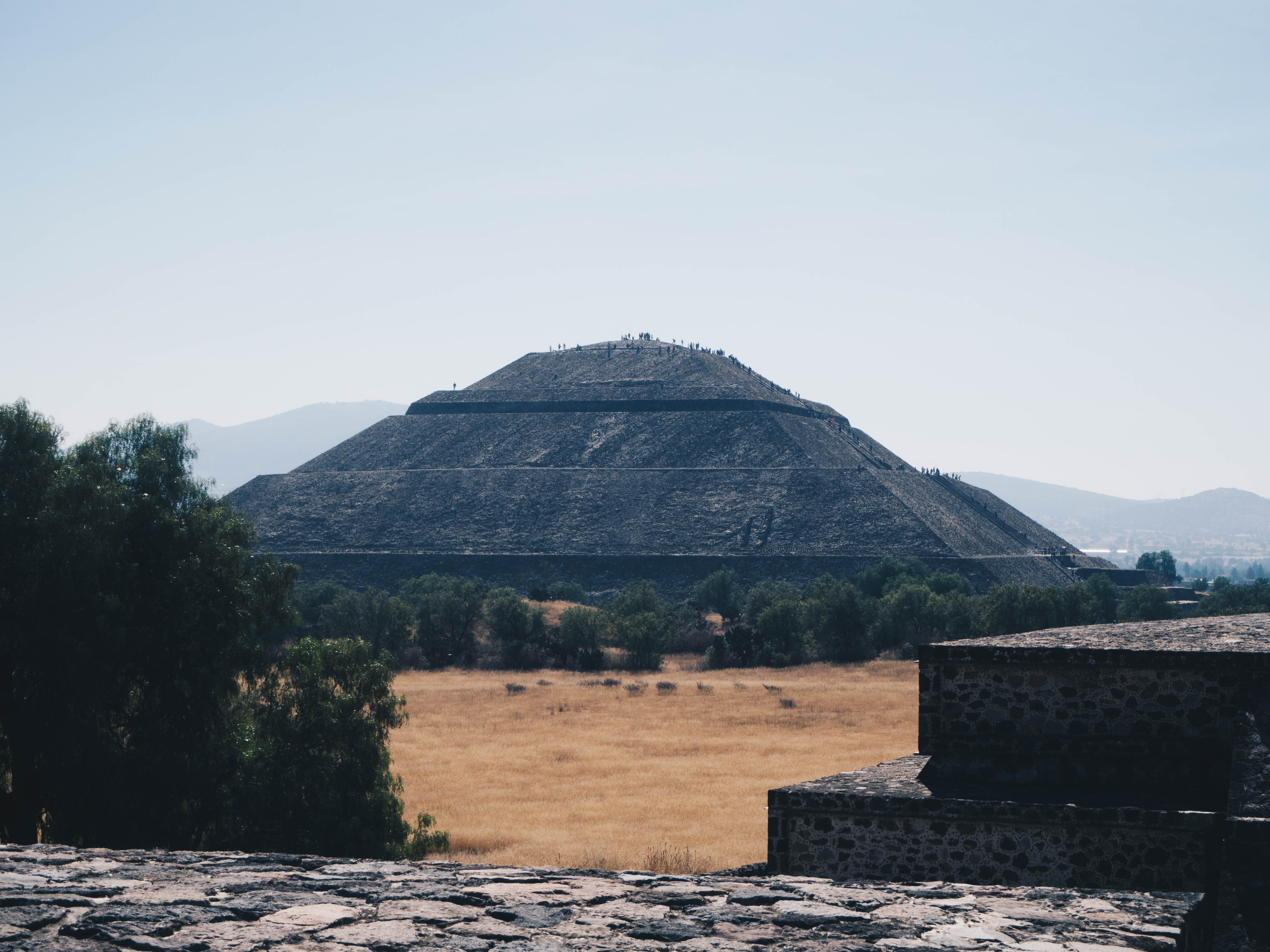