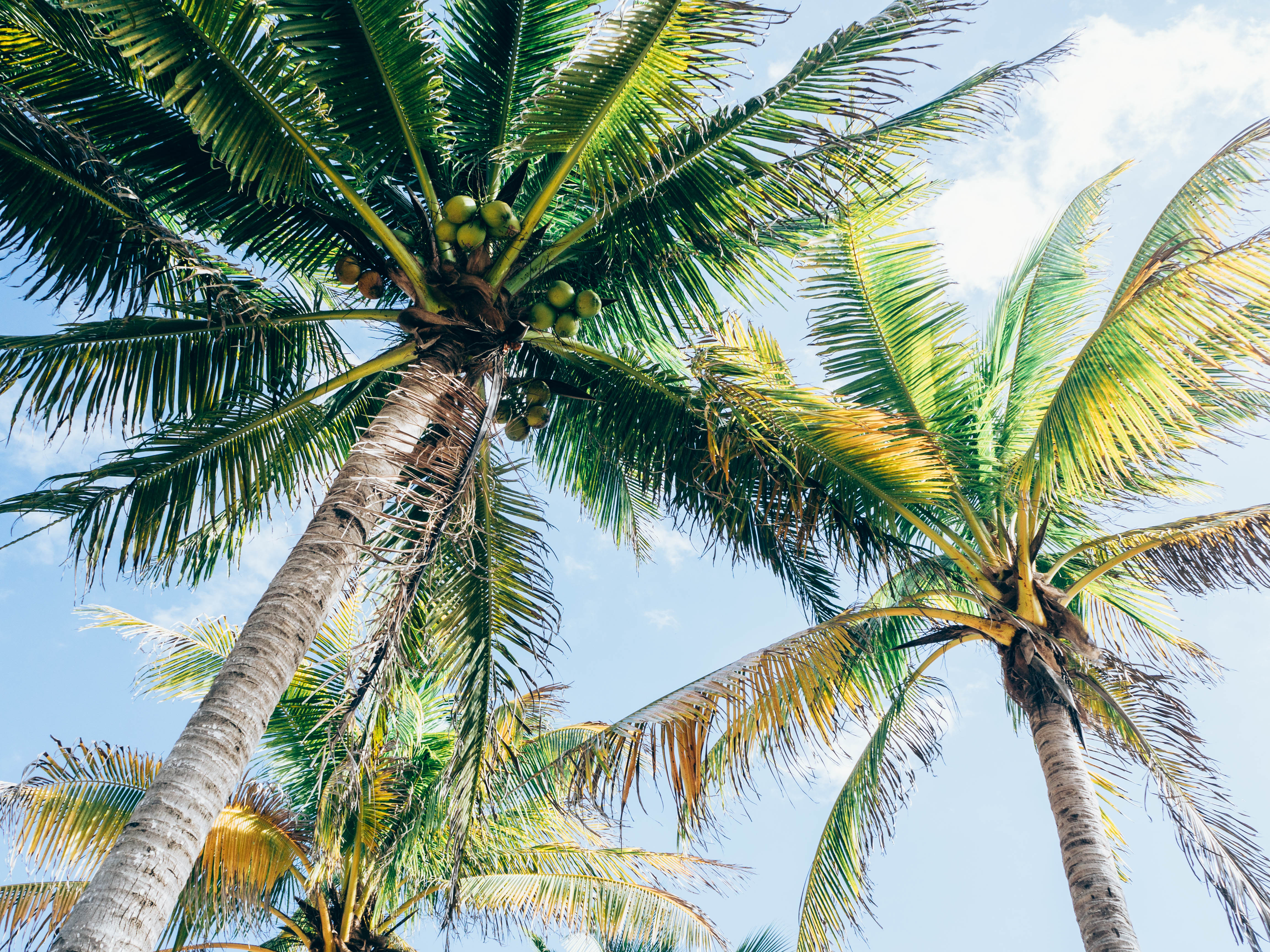 Wednesday morning, after 3 hours sleep time to say Goodbye to Ines and Reyna and head to Tulum - The Hippie Chic town.

One flight to Cancun and 2h of bus later we’ve arrived to the tropical Tulum. Knowing the city already for having been in 2009 we’ve decided to relax and catch-up on some work.

4 days of chilling during when we still managed to put some activities in (always a busy agenda when you go on a holiday with me ;)

Living in the Village as we couldn’t afford the excessive price of the Beach hotels. BTW 9 years ago we had a smaller budget and we could afford it- the town changed so much and is becoming a mini Cancun unfortunately…. The beach is still beautiful but we’ve been a bit disappointed as it was a bit hard to find the Public Entry as a lot of hotels have been built on the beach since 2009- Good we have a coastline law in France as it’s so frustrating to see the coastline ruined.

But we still loved white sand beach, turquoise and transparent water. We are in the Caribbeans ! 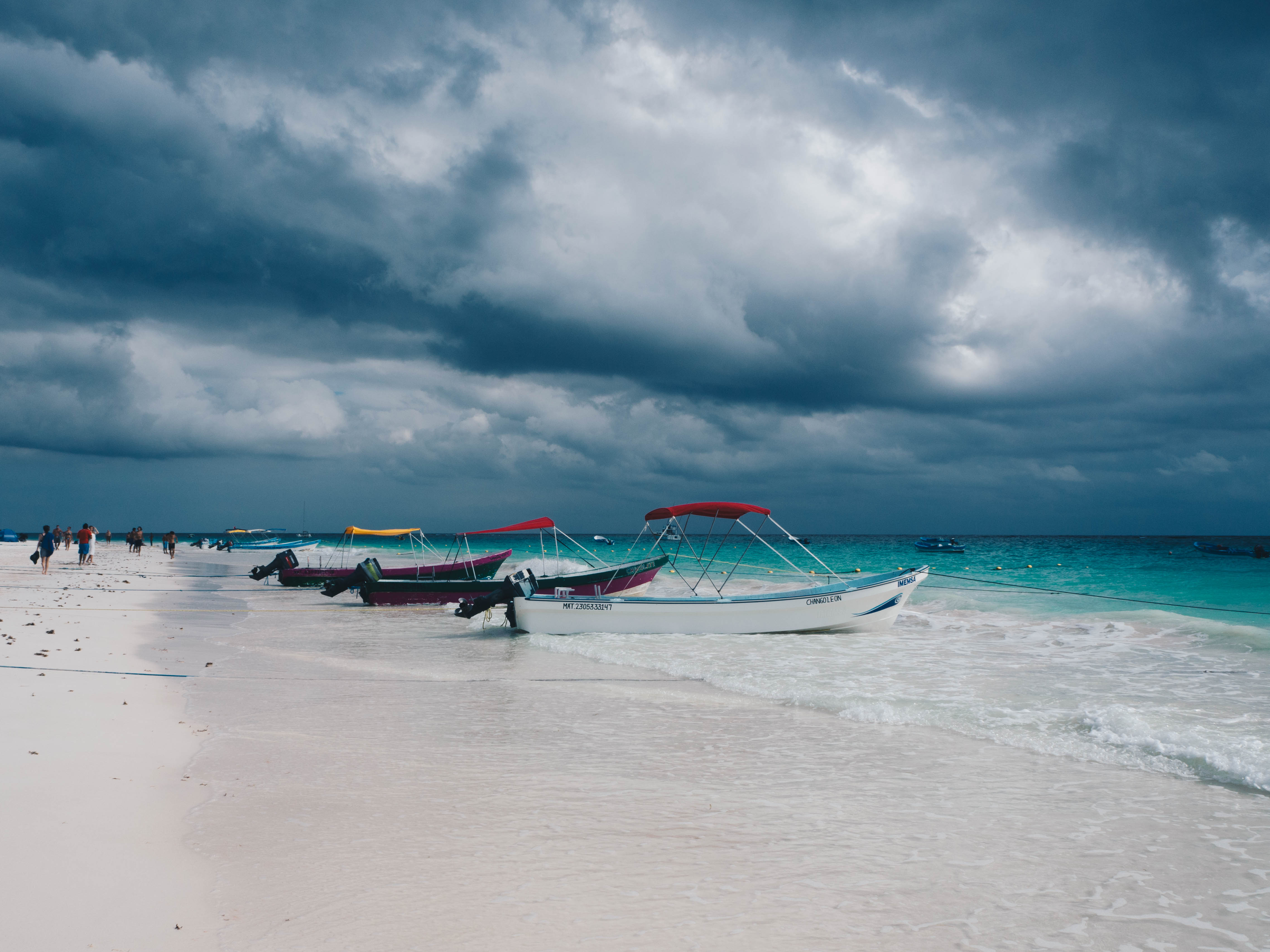 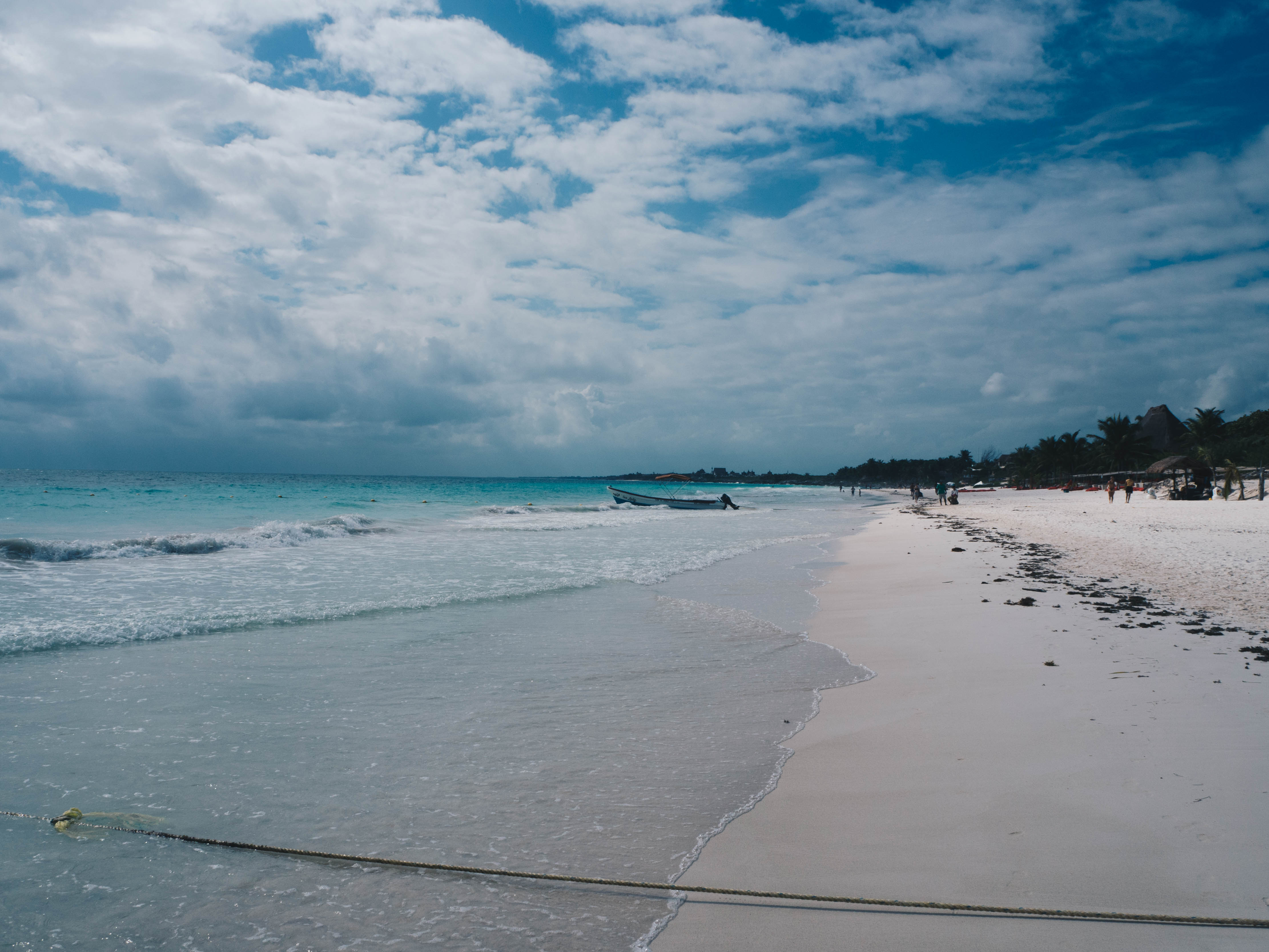 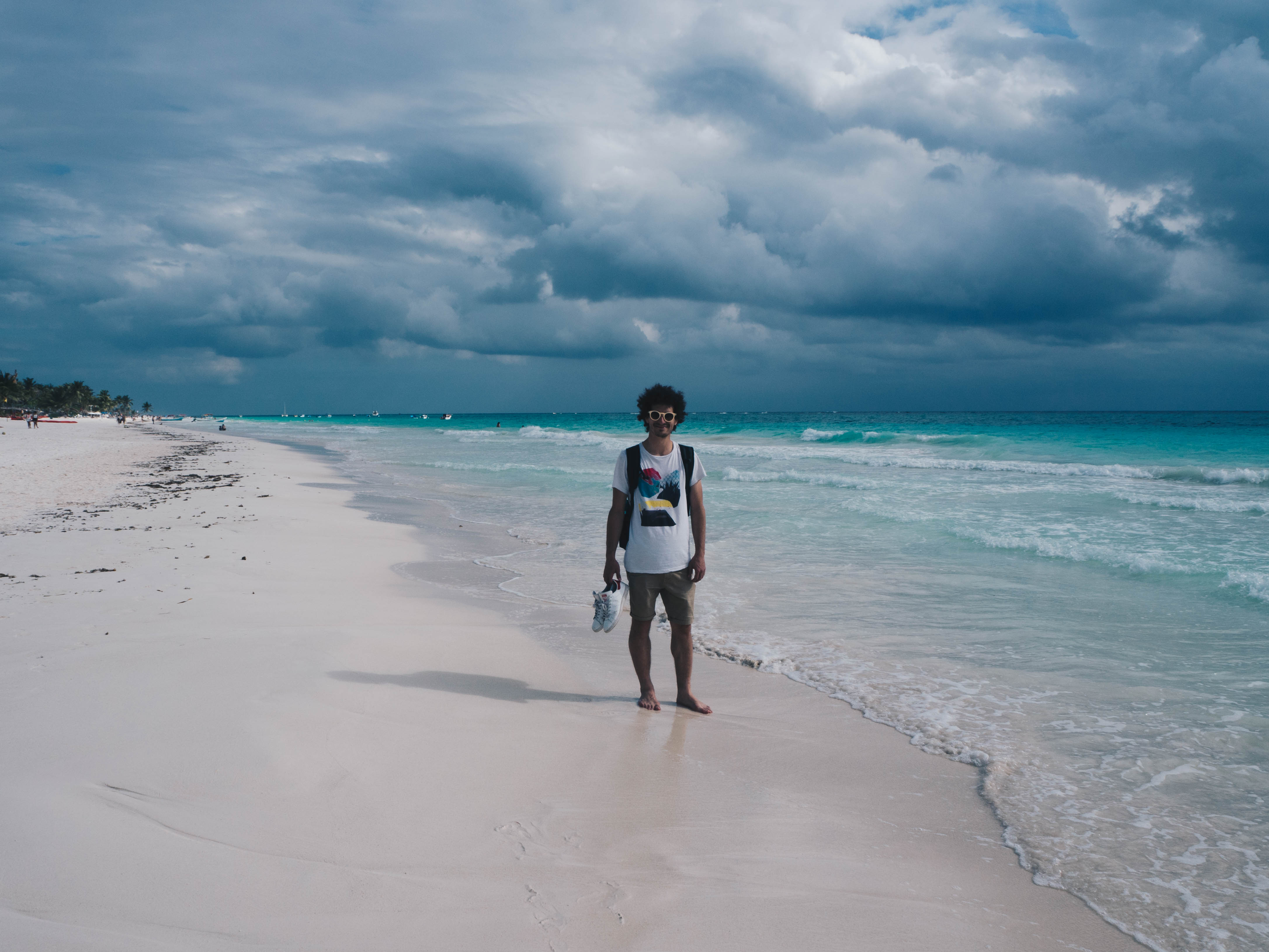 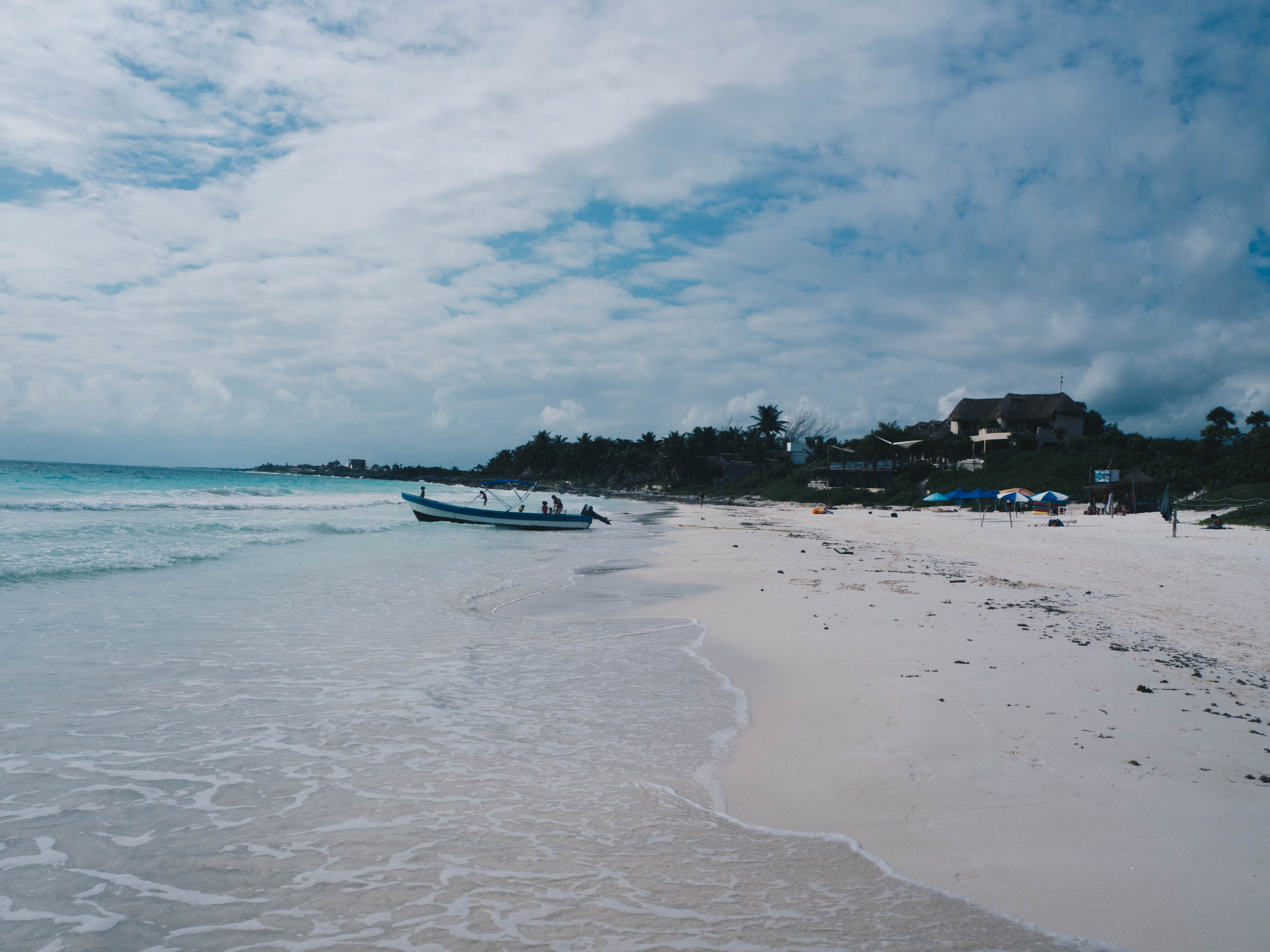 One morning- by bike again- we went to the Ruins built by the Mayan who dominated the region. Well one thing is for sure: they knew how to enjoy life! They built the ruins on top of a cliff with view on transparent water & white sand. Not a hard life waking up every morning there!

Tulum being built on the coast served as a harbour for Coba located 60kms from there. We’ve been impressed to see how the Mayan were advanced in building/commercial skills and this long before the European came.

Not the most impressive ruins we saw and a bit invaded by the tourists coming from Cancun but in a beautiful environment with many palms and many iguanas (or dinosaur as I call them!). 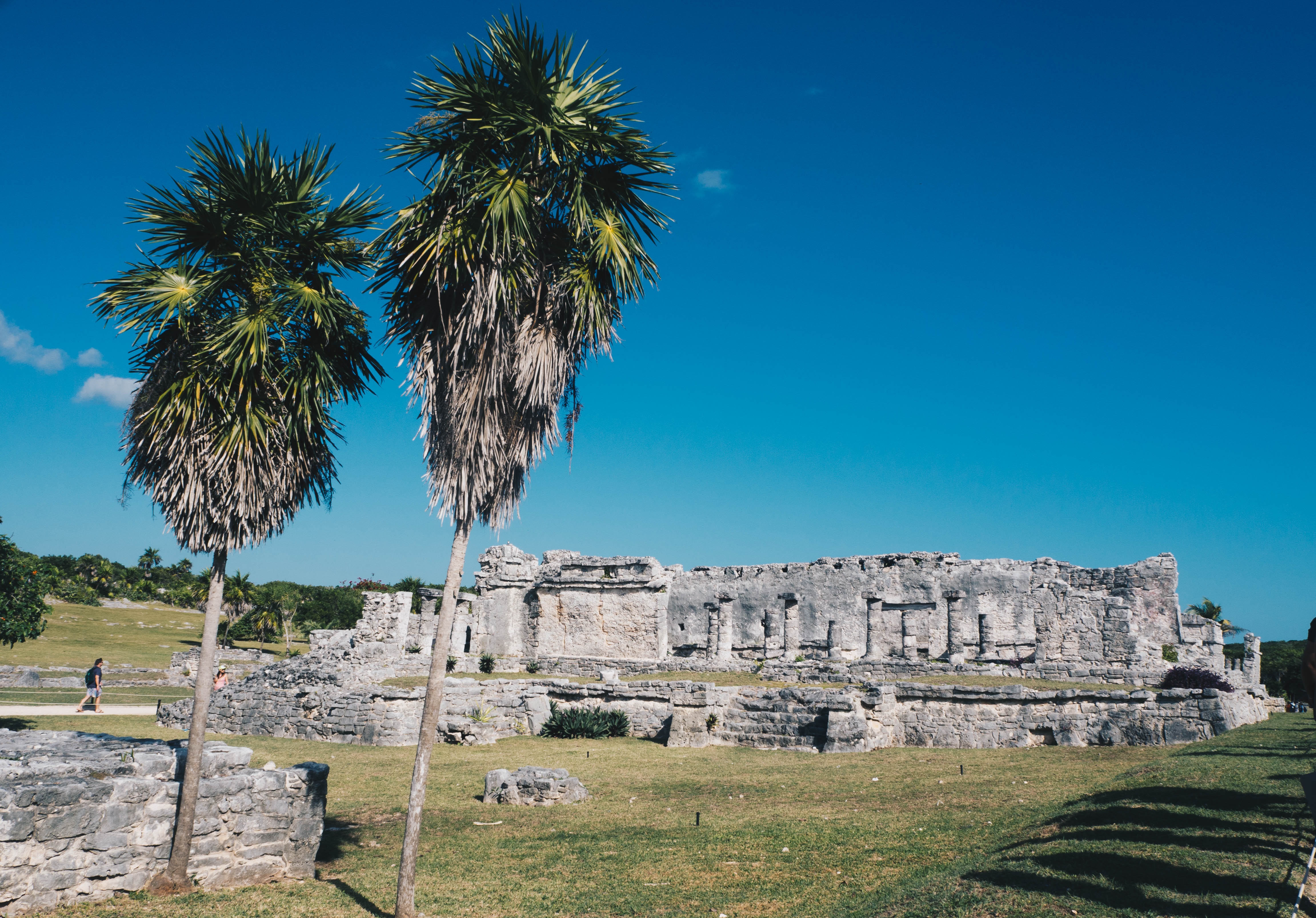 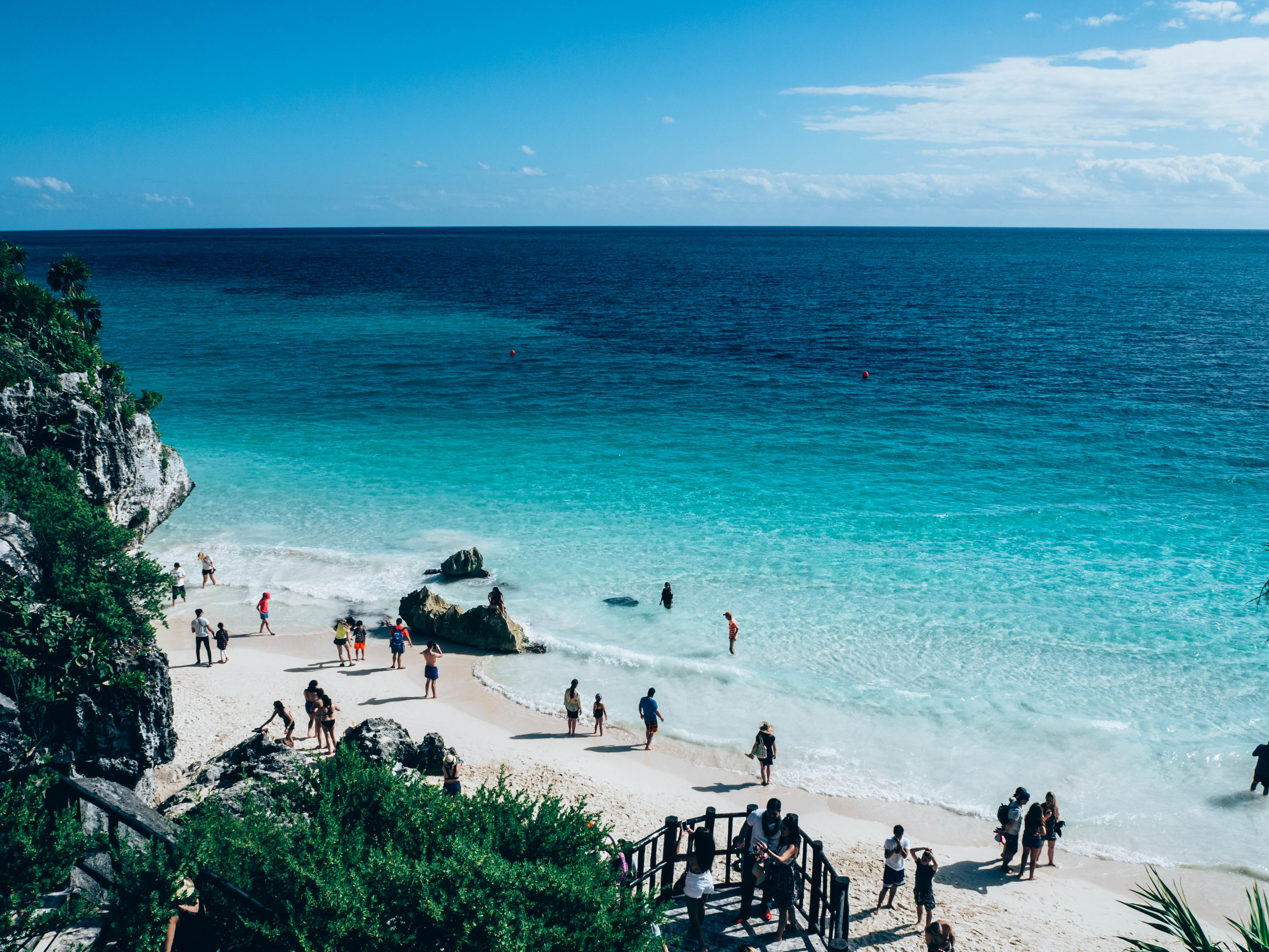 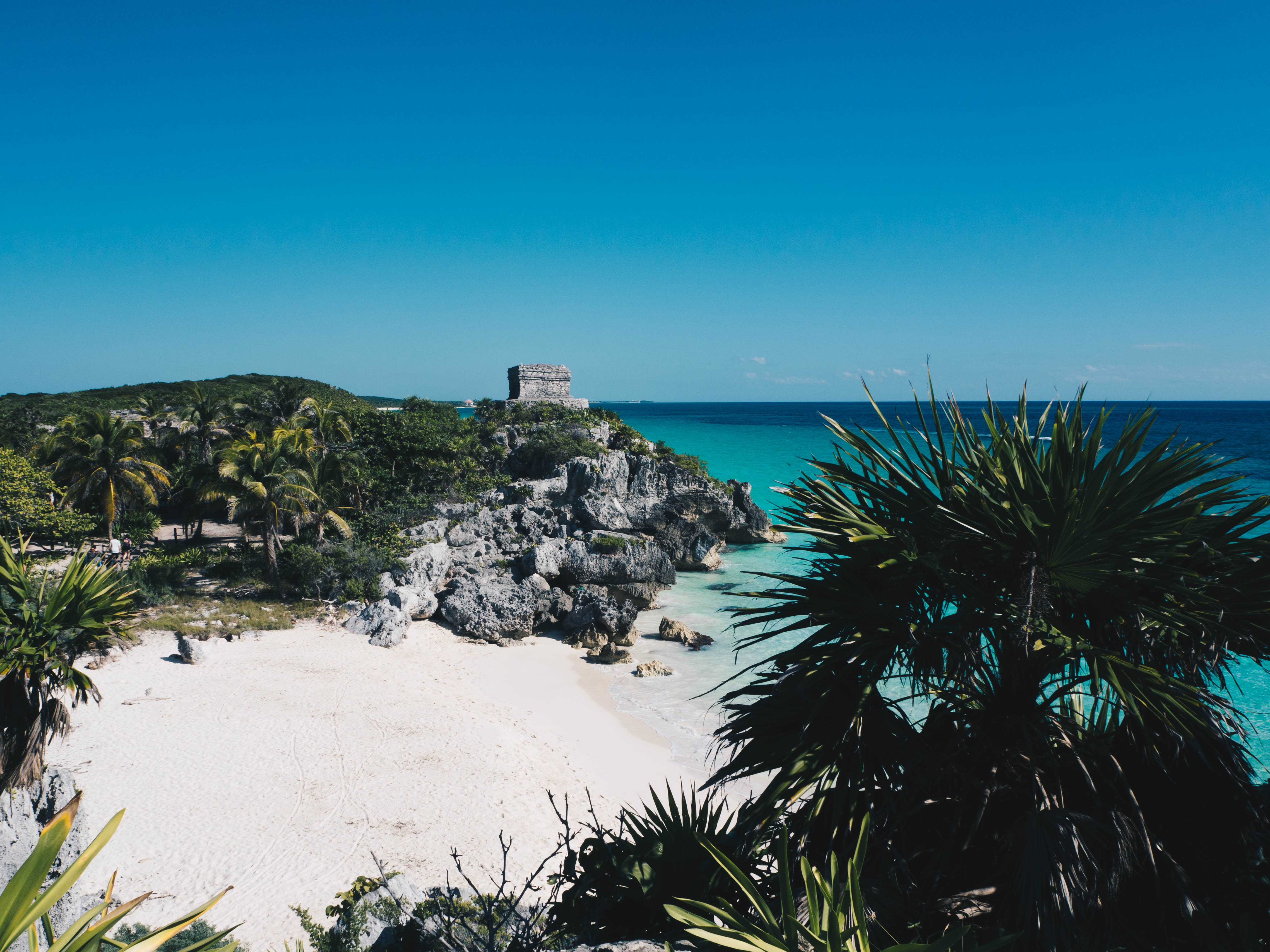 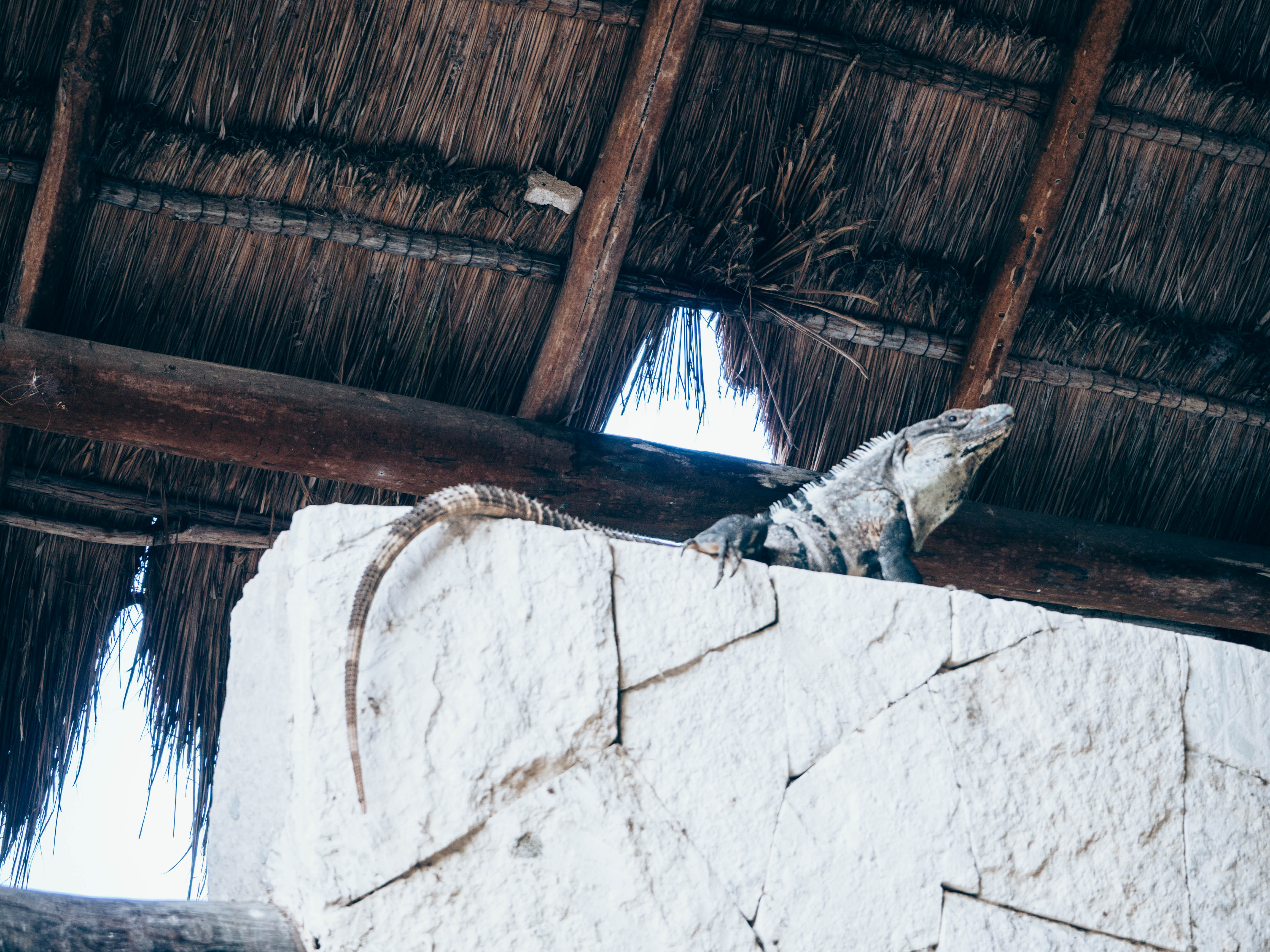 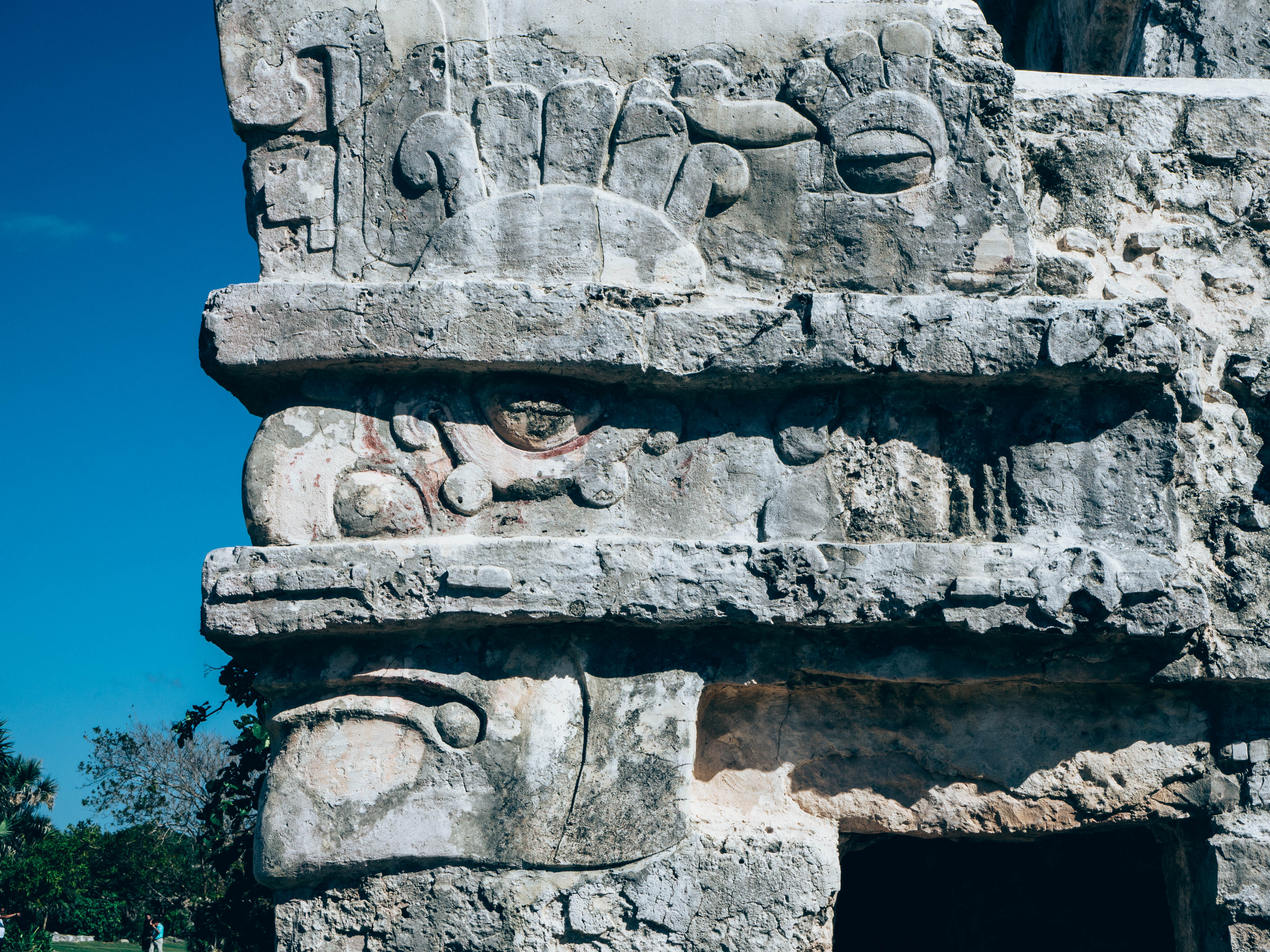 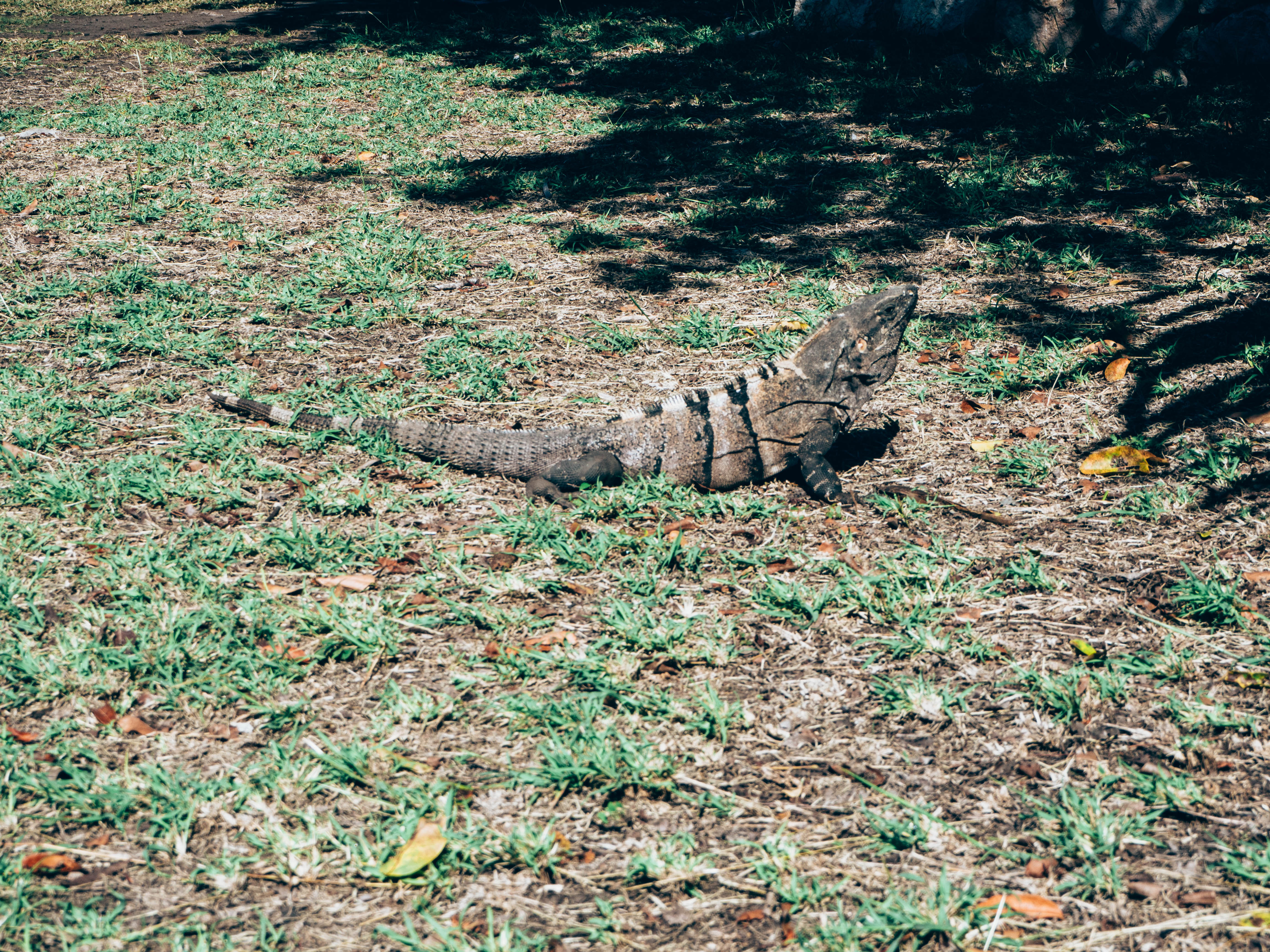 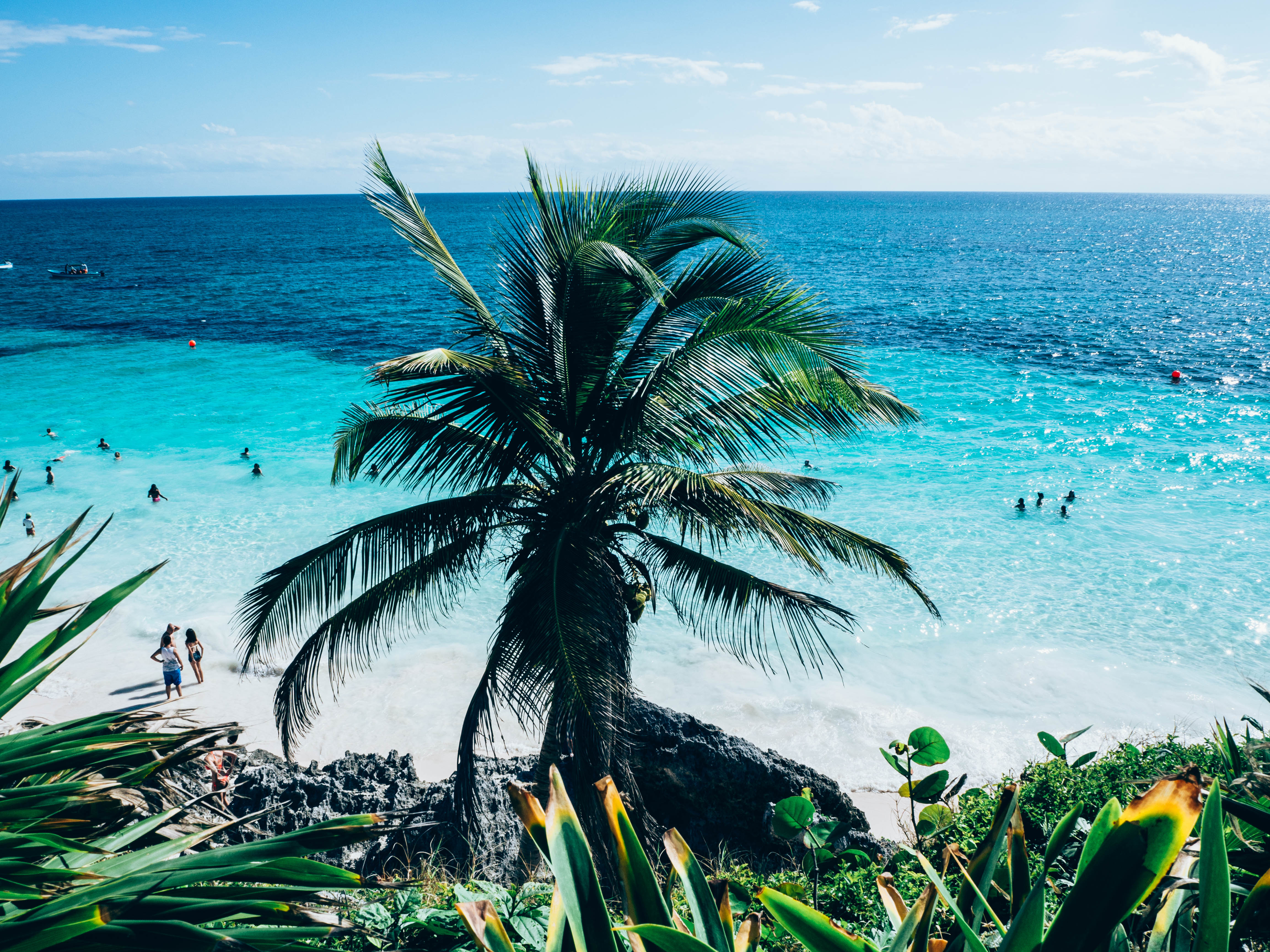 4 kms from the town is Gran Cenote. You will ask me what a Cenote is? Well Wikipedia will tell us that:  a deep natural well or sinkhole formed by the collapse of surface limestone that exposes ground water underneath, and sometimes used by the ancient Mayans for sacrificial offerings.

Again we ride our bikes to get there and all sweaty we were quite happy to jump into the water (and hoping we won’t get sacrificed as the Mayans used to use them for !).

A great afternoon chilling feeling like in the middle of Jungle.  If you have a car, head closer to Valladolid (as we did few days later) as the Cenote are not as touristy, bigger and more impressive! 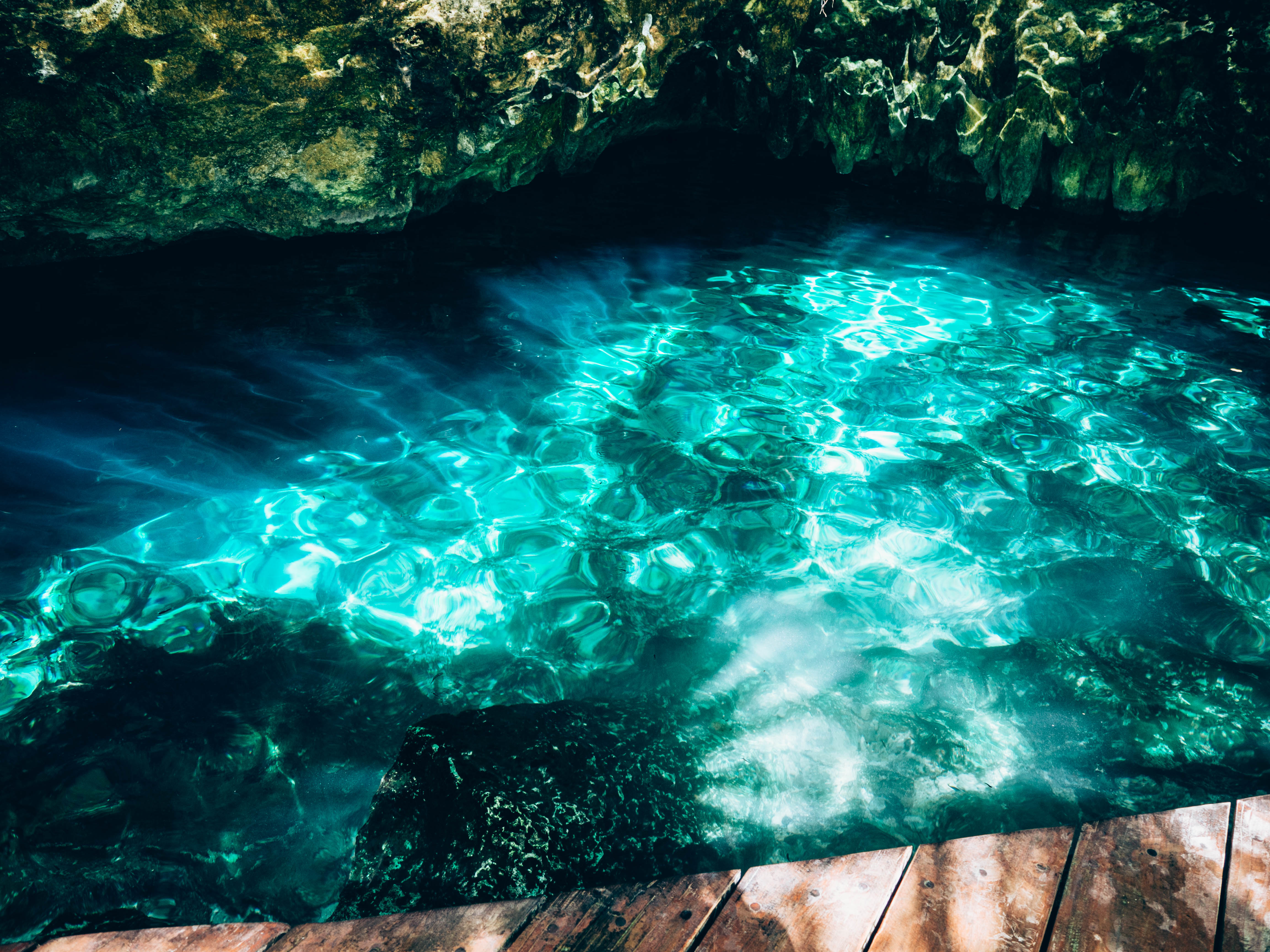 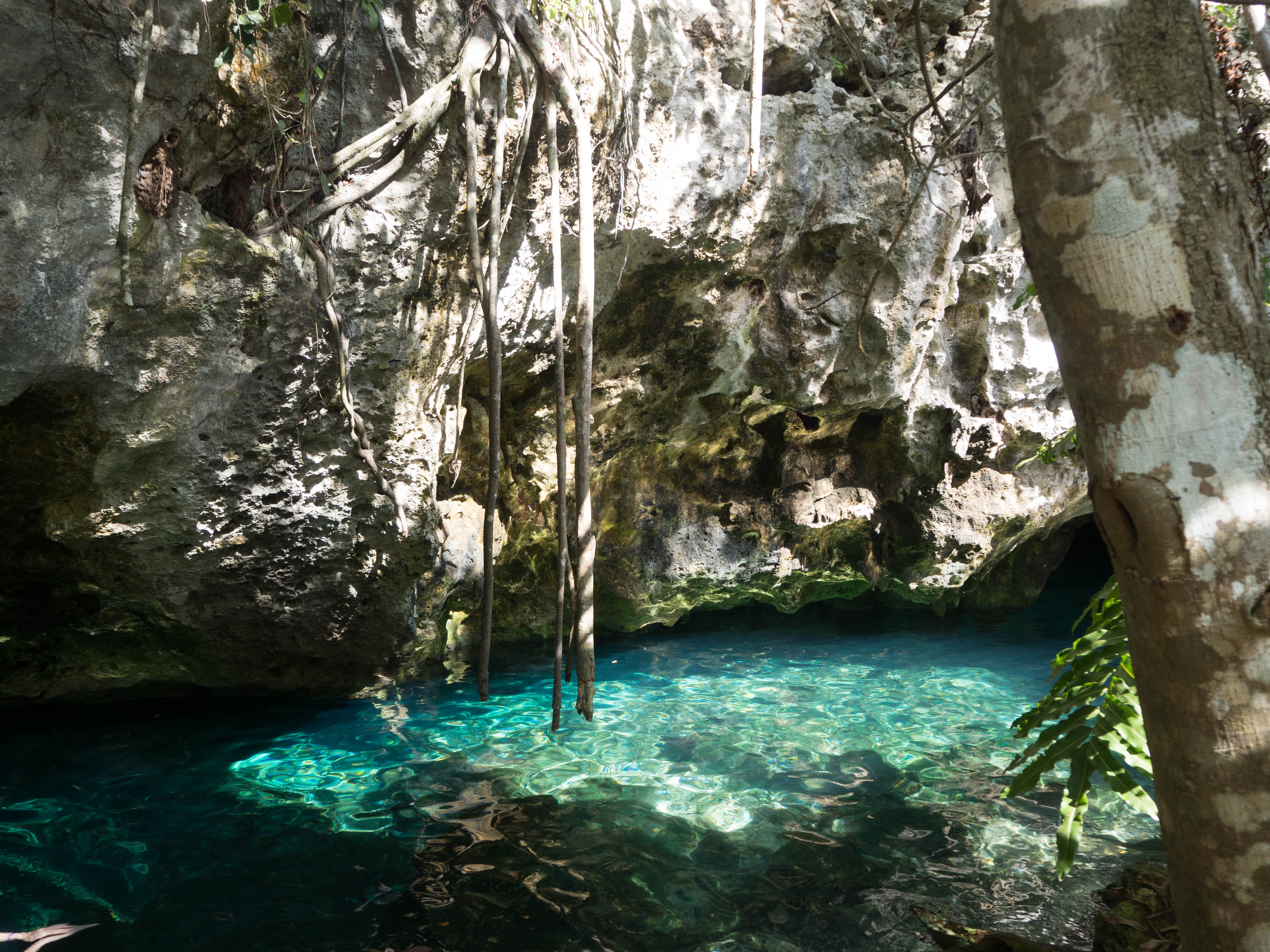 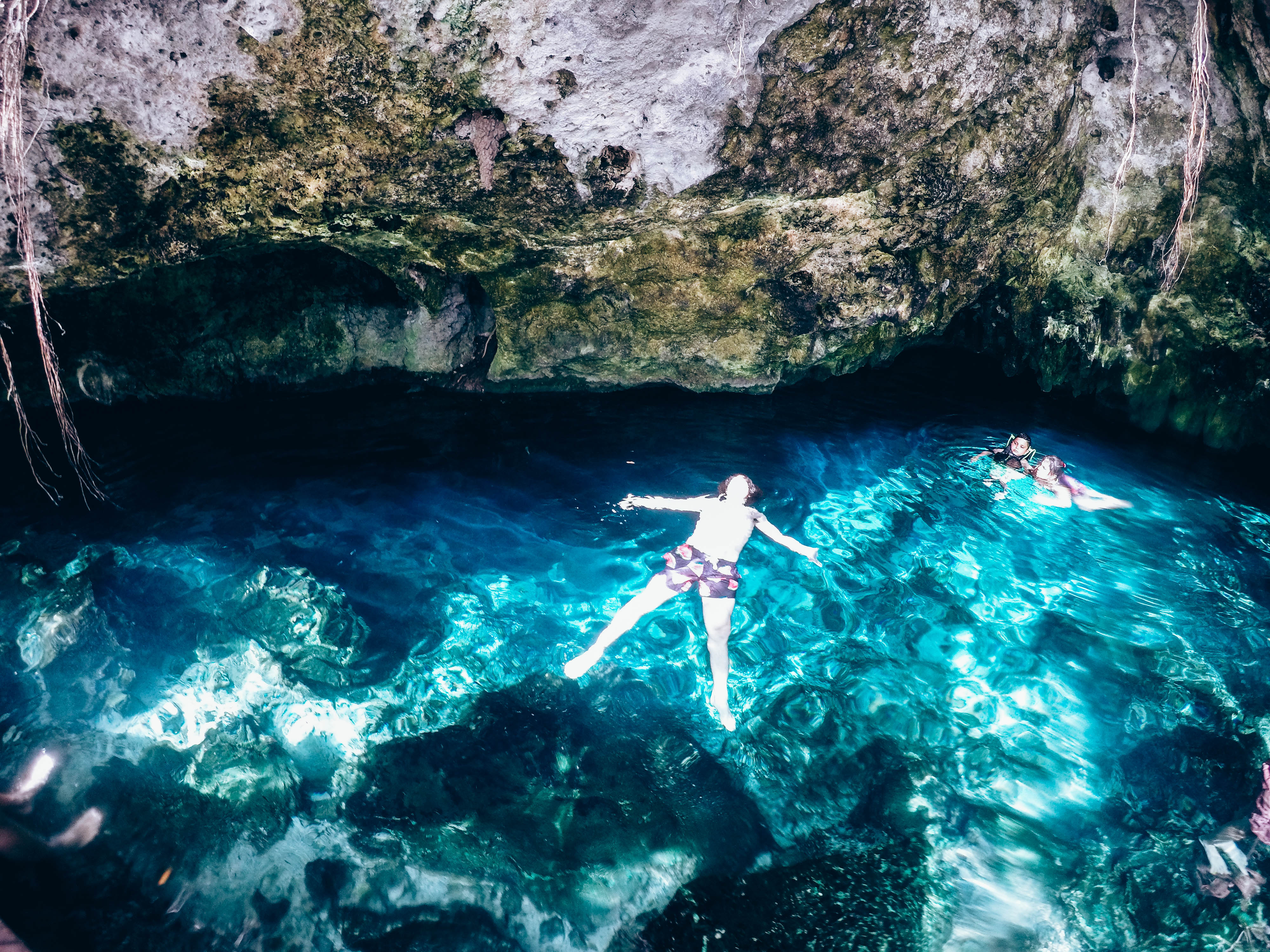 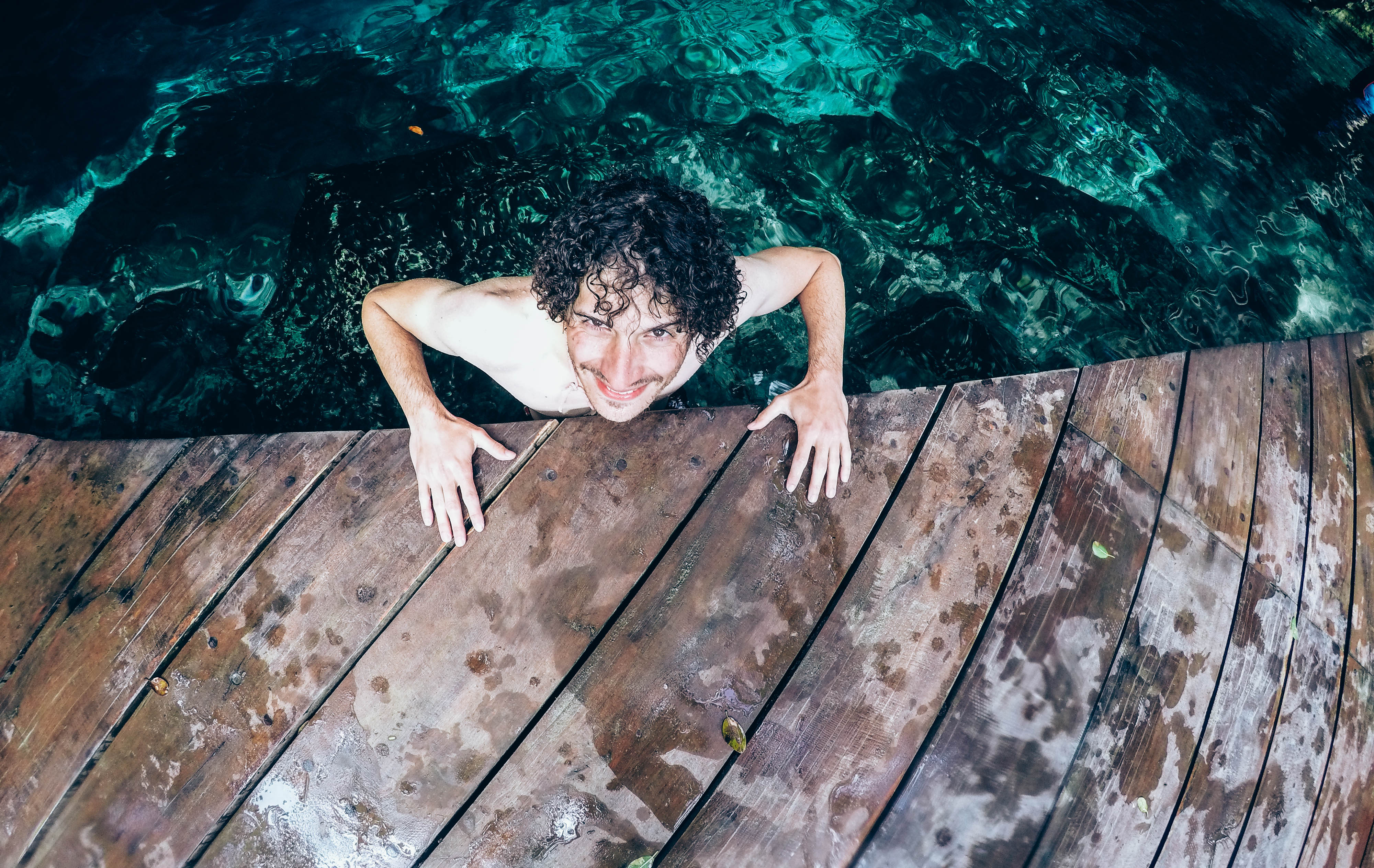 We’ve also indulged in a lot of tacos and tortas at Taqueria Honorio and Antojitos La Chiapaneca. Our favorite, the Tortas al Pastor ! Housemade Bread and Pastor meat (like a kebab with some Mexican spices). Yummy we loved it ! 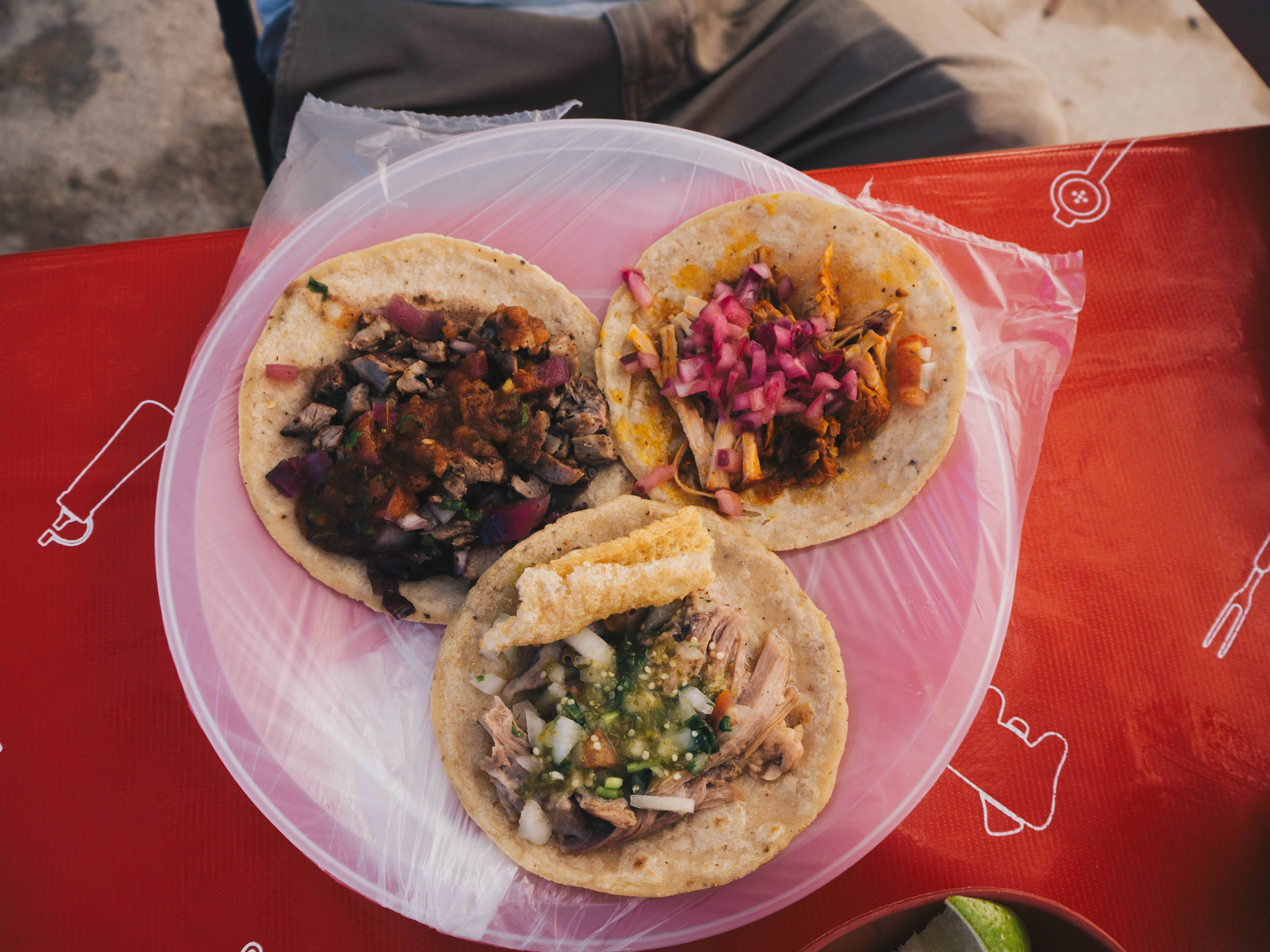 End of our stay in Tulum! A bit mitigated as Tulum defines itself as Eco-tourism/hippie-chic town and it was the case 8 years ago but now the developers won the coastline and the once-hippie town is becoming a mini-Cancun with thousands of Americans running away their winter. Not really authentic and it lost its nice vibe. Besides the Town is just a “Highway”, not really the town we remembered unfortunately….

# Go to the Ruins at 8am sharp before the tourist buses arrive. Entry fee: 70 pesos per person

# Rent a bike it’s the best way to get around Tulum! Price between 80 to 100 pesos a day per bike

# The Gran Cenote is a nice Cenote and close to Tulum. Not our favorite but if you can’t go closer to Valladolid still a good option. A bit pricey though: 180 pesos

# We’ve loved the $2 AUD tortas from Taqueria Honorio. Head there for lunch as it closes after 1.30pm

# The only Public Entrance to the Beach is on the left coming from the town: Playa Paraiso. 20min bike from the Town