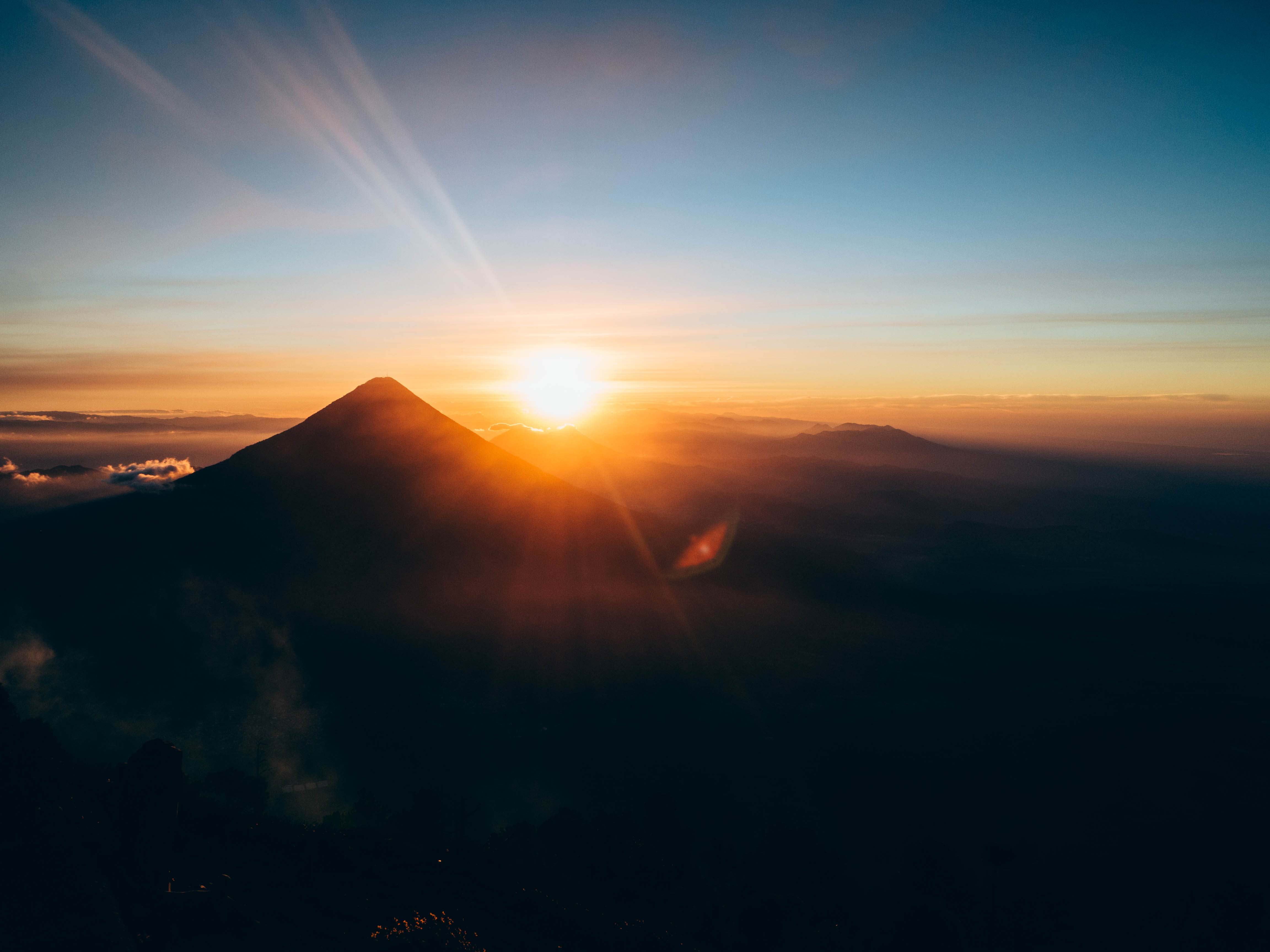 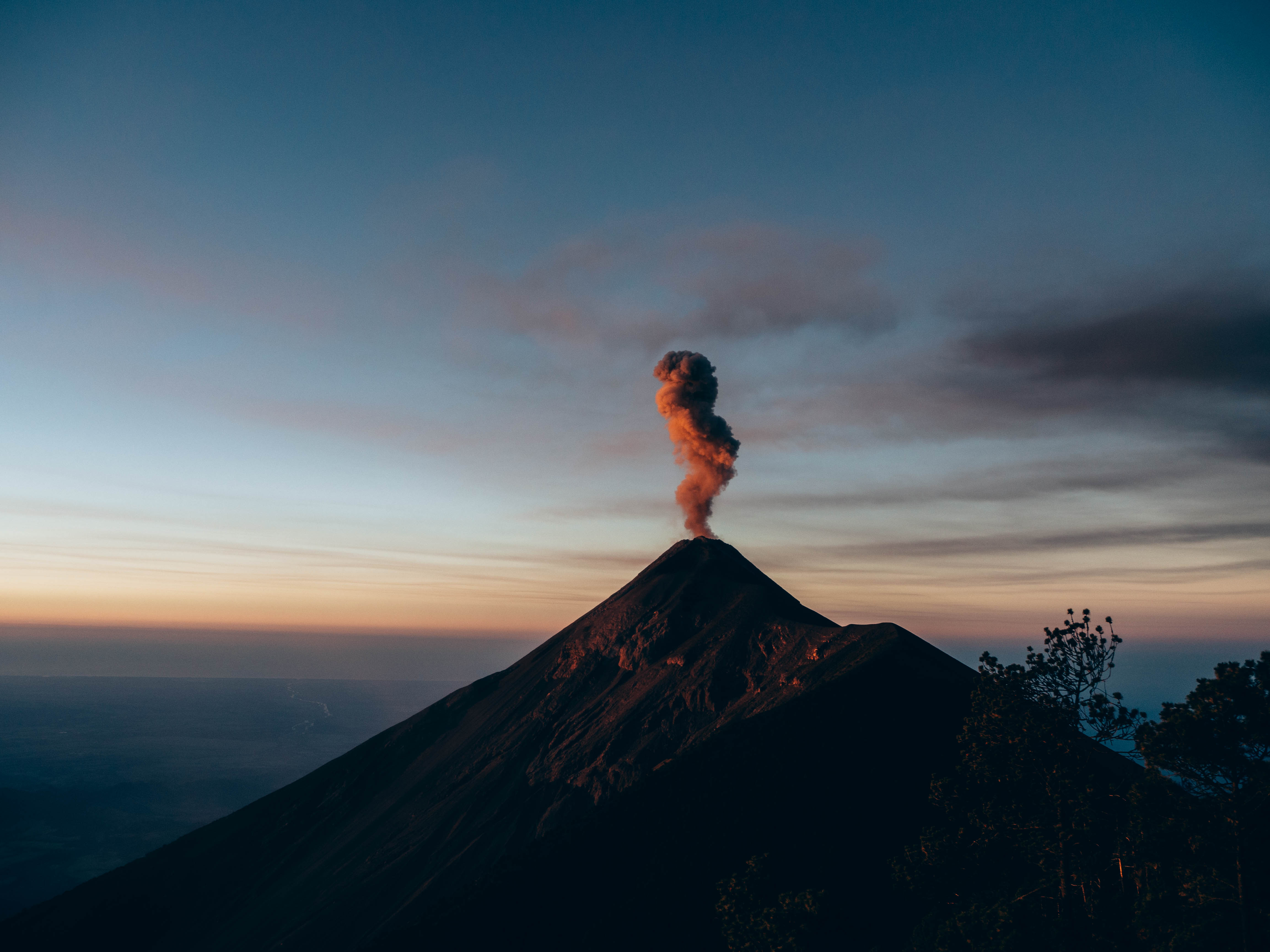 To start off the New Year in style, we’ve decided to do something we’ve never done before: climbing a volcano! Antigua is surrounded by 3 volcanoes: Agua, Acatenango and Fuego.

We took an overnight trip to reach the top of the Acatenango volcano standing proudly at 3,957 metres.

Whoever already hiked with me would know how much I struggle going uphill. Well here I had to go uphill, on a sand track, carrying a heavy backpack (helped by Cedric as he carried the water for both of us, thanks Cedric!). Our new friends made it before us and warned us how hard it was and how cold it was during the night. Scary!

We started at 2,200 metres to reach the summit. It took us 4h30 to reach the camp located at 3,500m (1,300m difference in height in 4h30 going 3 steps up one step down on the sand. Yes we were warriors!)  and an extra 1h30 to reach the summit at sunset all of this with our 8 to 12 kilos backpacks (we had to carry our food, water and clothes to endure the -10 degrees)! It was mentally and physically hard, a lot of “Putain” have been said on the way up and down but we’ve made it! Clearly the hardest thing we’ve ever done and I’ve impressed myself as I was super scared I wouldn’t make it. After the first 4h30 all in sand, we had perfect views on the Fuego volcano sitting in front of the volcano and we’ve been welcomed by a massive eruption. Little did we know that we would have one every 30 minutes until 8am the day after ! The Fuego is really active and actually the French government recommend not going in the region at all, they don’t know what they miss!

That’s the most powerful thing in Nature we ever saw. During the day you see smoke coming out of the cratere and at night you can see lava splashing out! CRAZY! However this was not enough and we decided that we were both still in good shape and that we will reach the summit for sunset. That was an extra 400 metres difference in height, done in 1h30. It was so steep. Clearly the hardest part of the trek! I was pesting thinking I wouldn’t make it before sunset and on the last 50 metres literally stopped every metre. The guide took one of my stick and pulled me for the last 10 metres as I didn’t have energy anymore. The 2 guys behind me didn’t get that chance and arrived 15 minutes later (15minutes to do the last 20 metres, it was HARD!)) Once I got to the top I forgot all what I endured. The sunset was amazing, the spectacle of having lava erupting every 30 minutes is grandiose and when the guide negotiated going down Cedric was yelling each time “One more eruption and we go down” despite the cold (0 degrees!) and wind. 1h30 later in pitch dark we started going back to the camp. It took us one hour, we could barely see, we had so much sand in our shoes and it was freezing. We were welcome by pasta, hot chocolate and bonfire.

We negotiated 2 extra sleeping bags and believe us or not, by -10 degrees in a tent which couldn’t close properly we were too hot ! I slept a maximum of 3 hours and Cedric didn’t sleep at all suffering from the hard ground and from the altitude. At 5.30am we decided to attend the sunrise and got out of the tent. Another great moment!

One guy snore from 8pm to 6am and surprised us saying he barely slept hehe!

At 8am it was time to go down the volcano. Never underestimate that part, it was really hard for me (clearly harder than going up!) and it took me 2h30 after a fall that almost knocked me out and many times complaining about my legs....

The most challenging but rewarding experience of our travelling life! One month from the experience we still speak about it and can’t believe we’ve made it. Go and do it !

# we went with Casa Amarillo. Good agency with ok food, great guides and ok tents. 250 QTZ for the trek and 50 QTZ for the entrance of the park

# It’s cold! Make sure you have a hat, gloves and good jacket. We’ve rented one for 25 QTZ

# We also took some walking sticks. Clearly not fashionable but so useful! 5 QTZ per stick at the town from which the trek started. 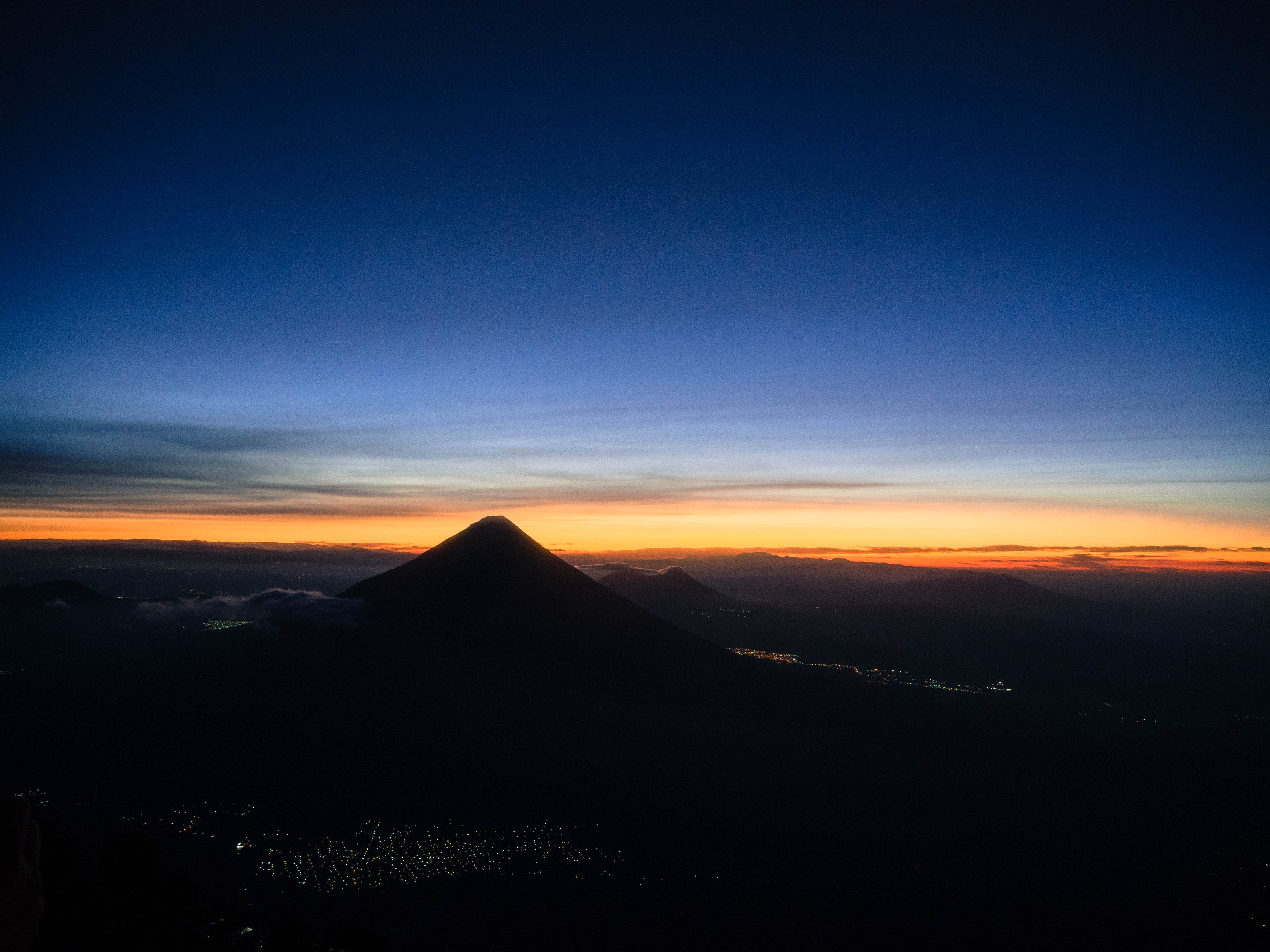 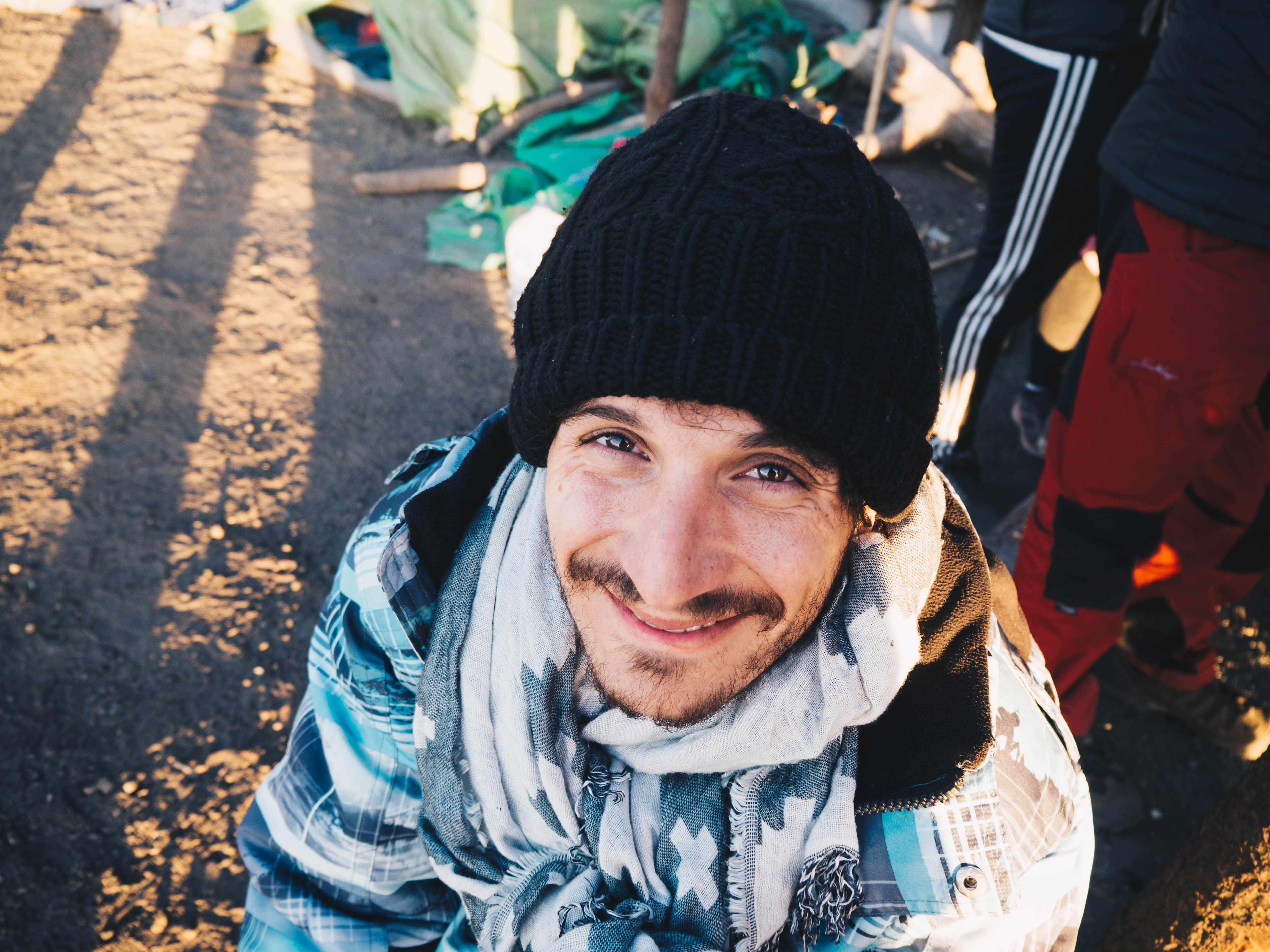 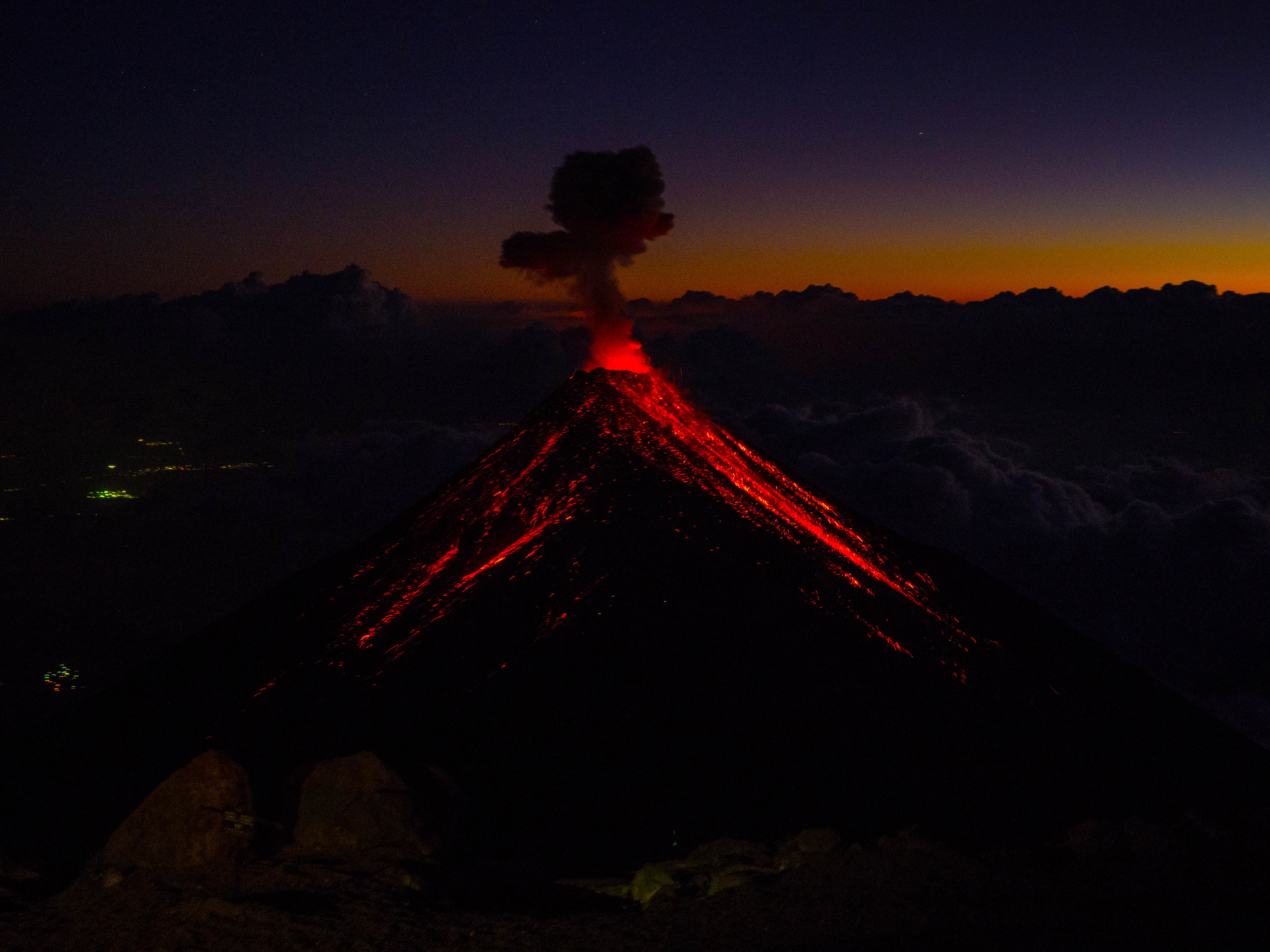 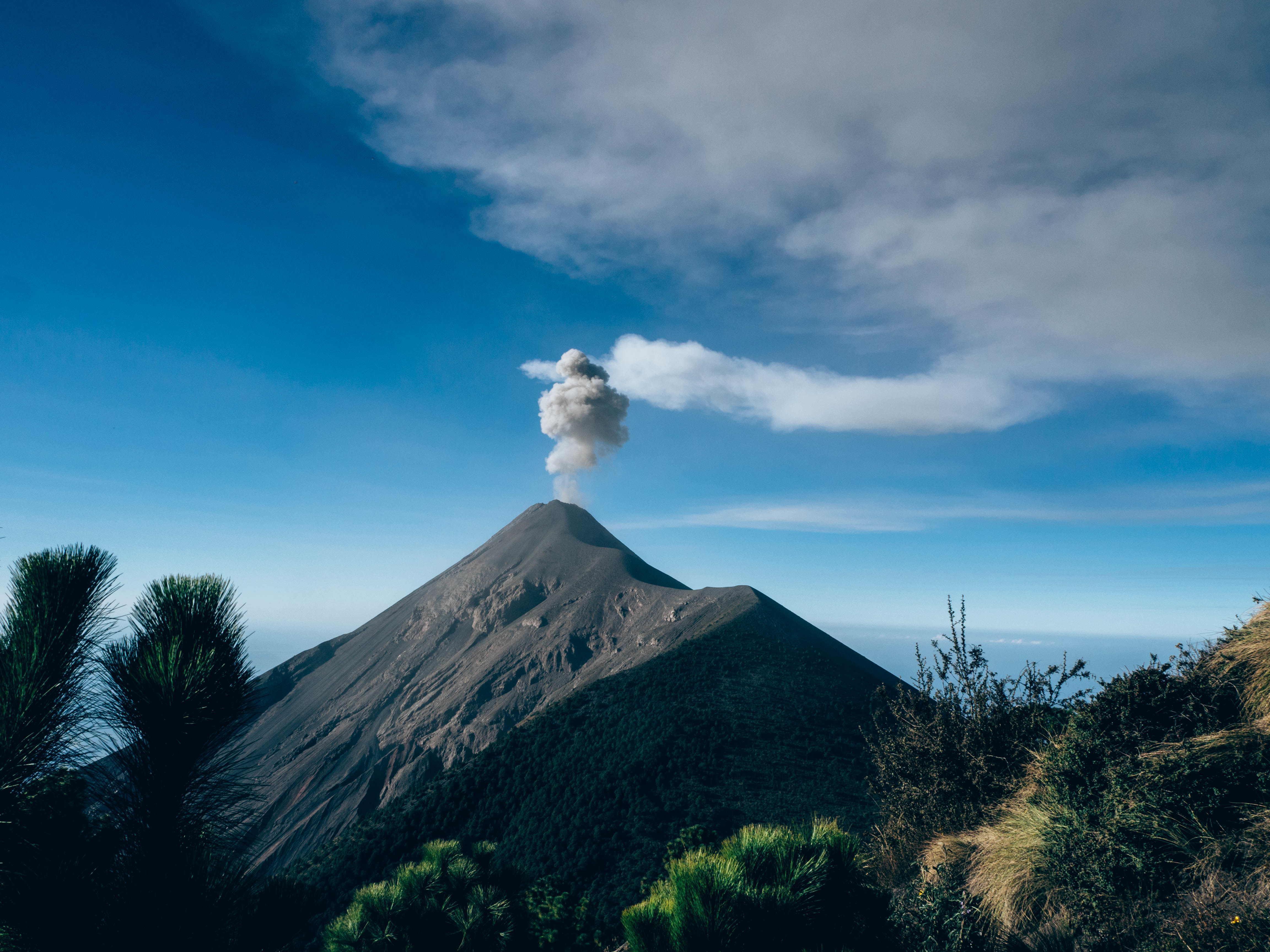 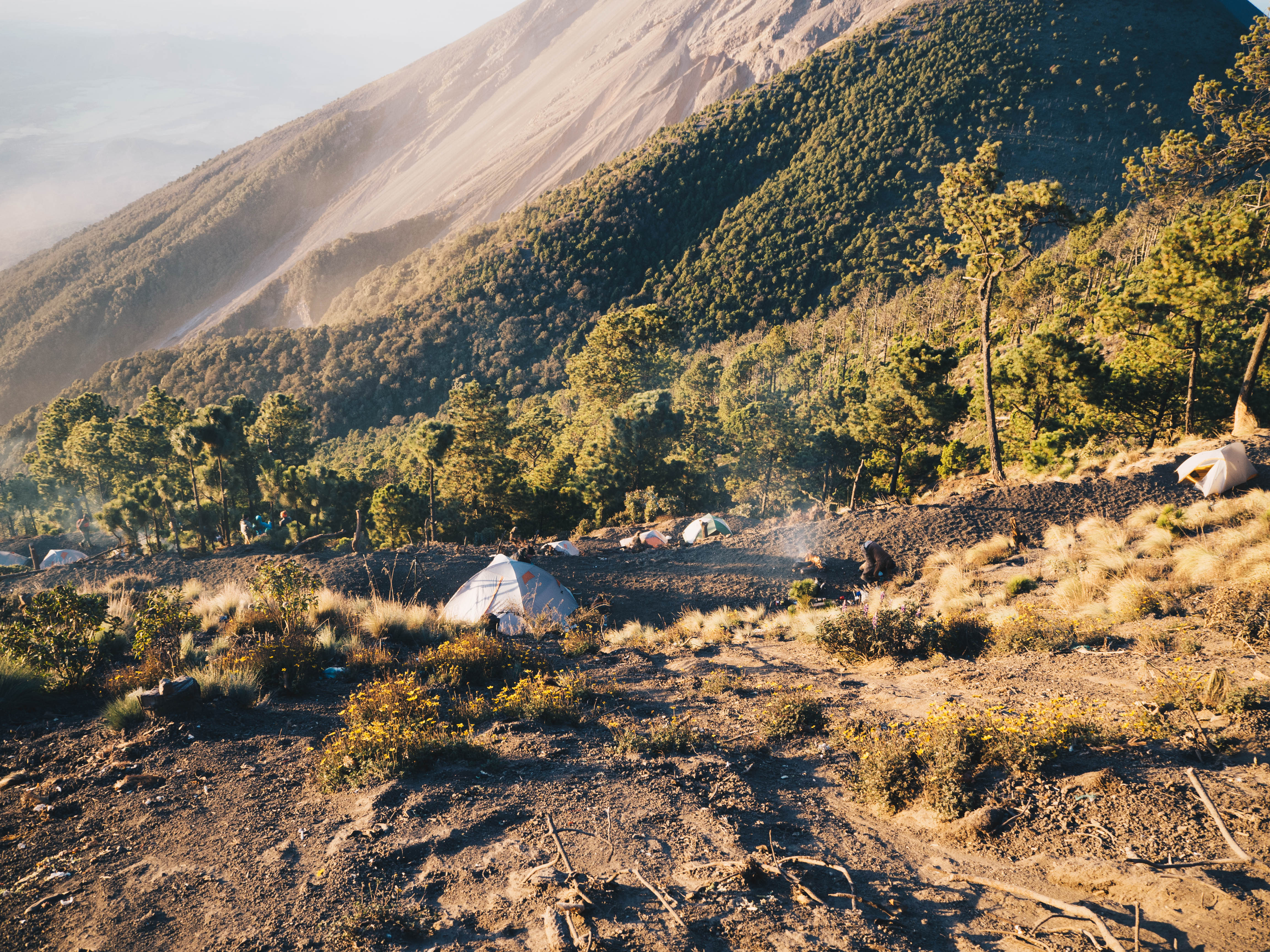 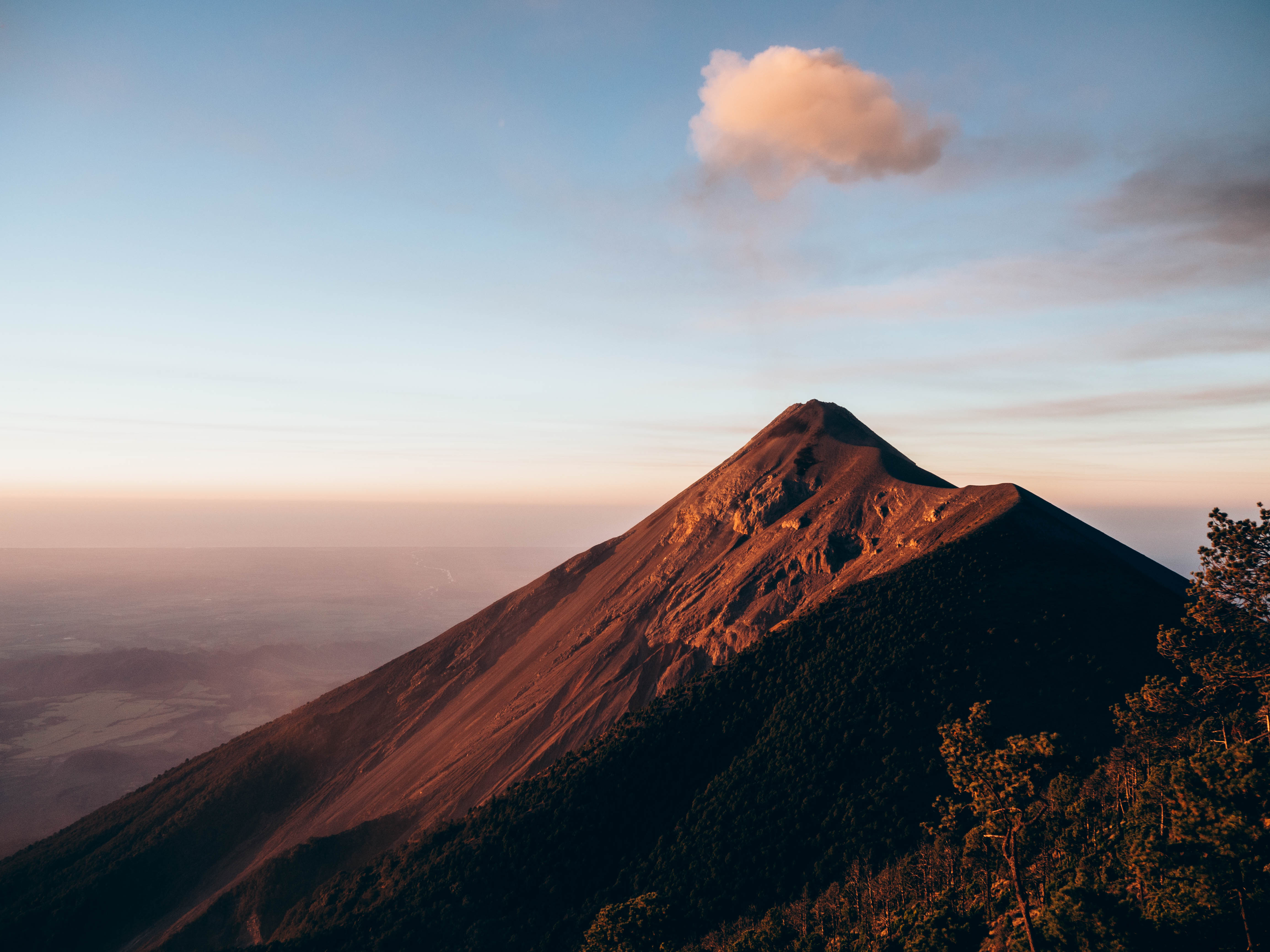 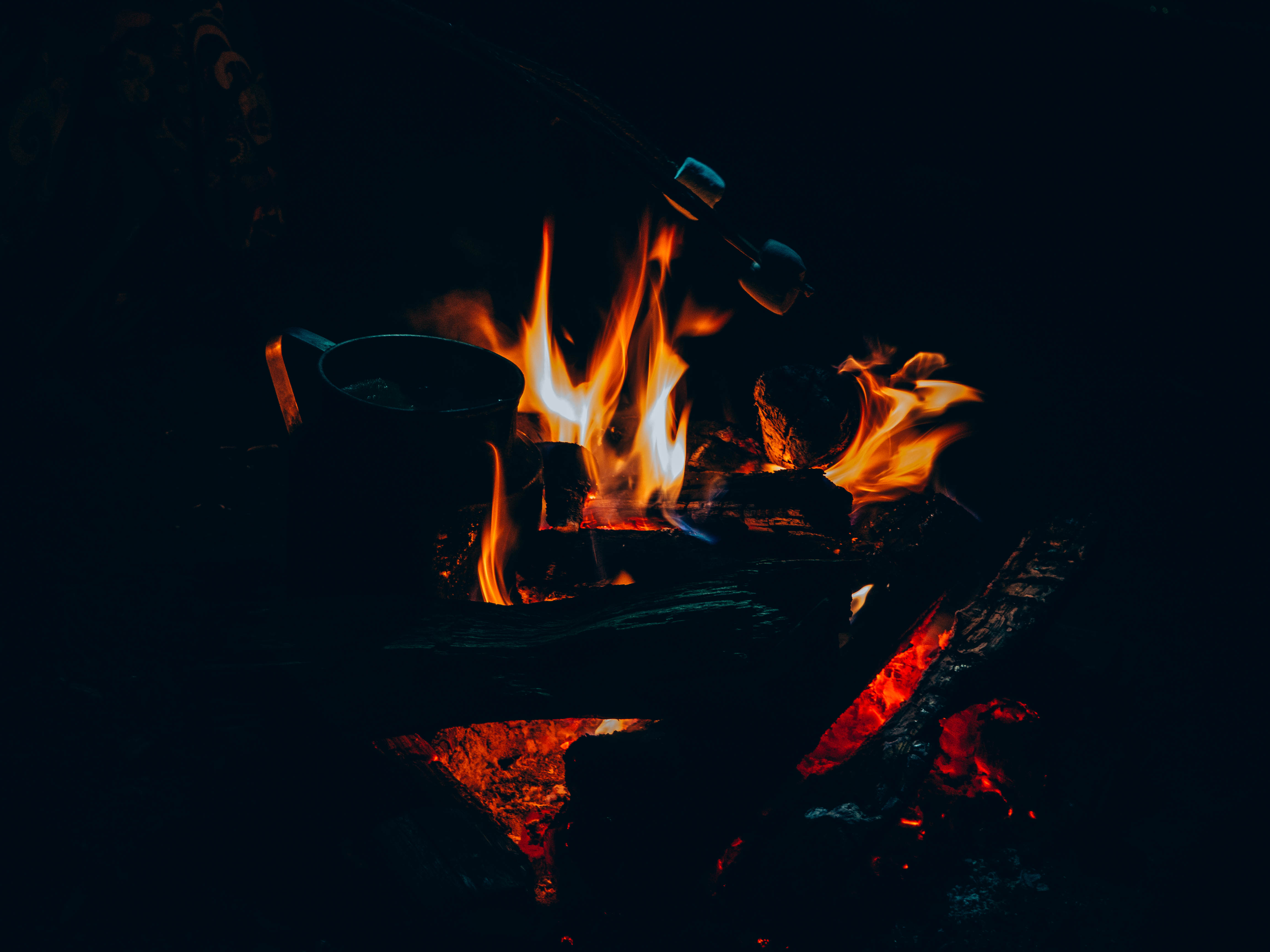 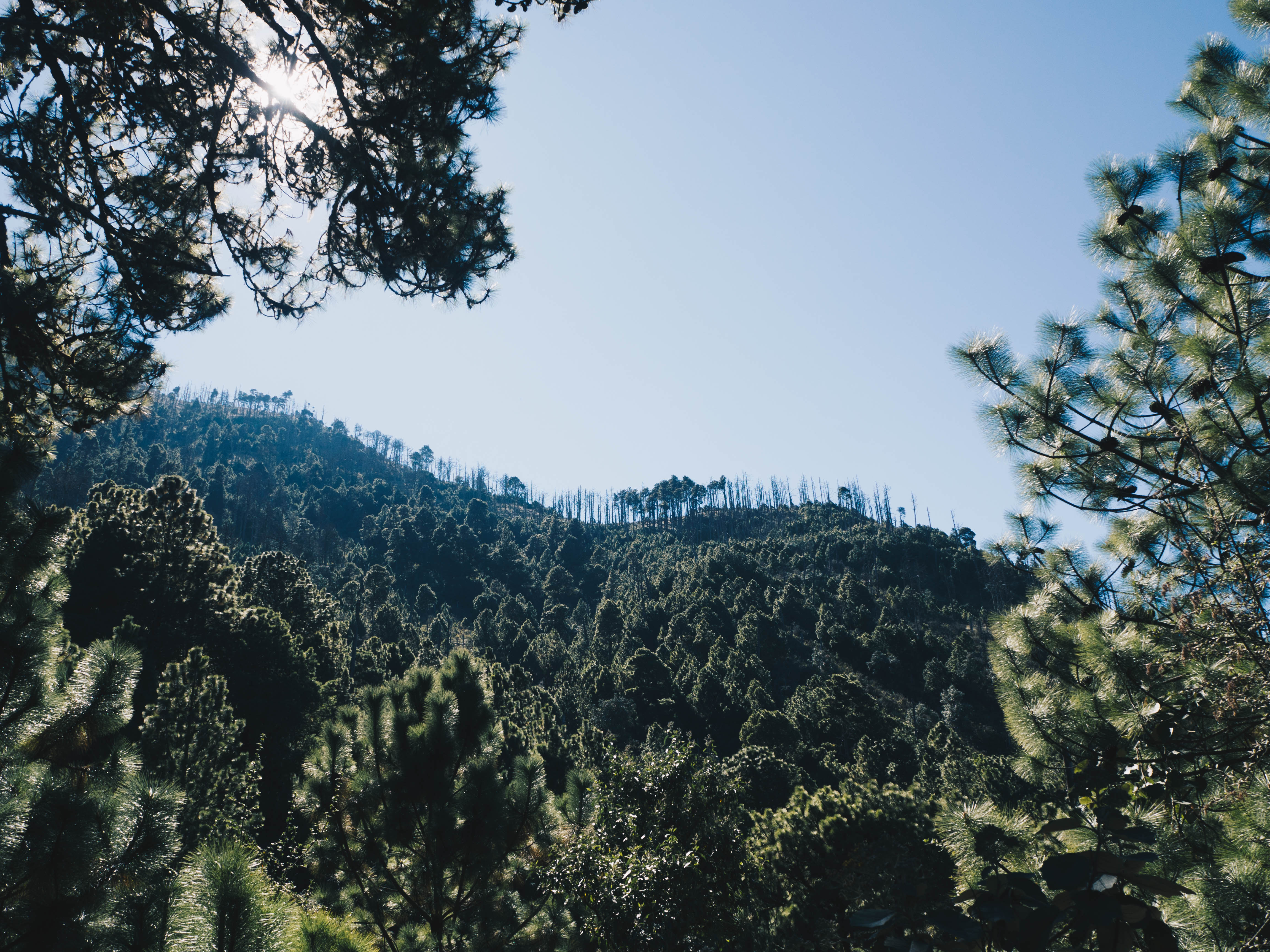 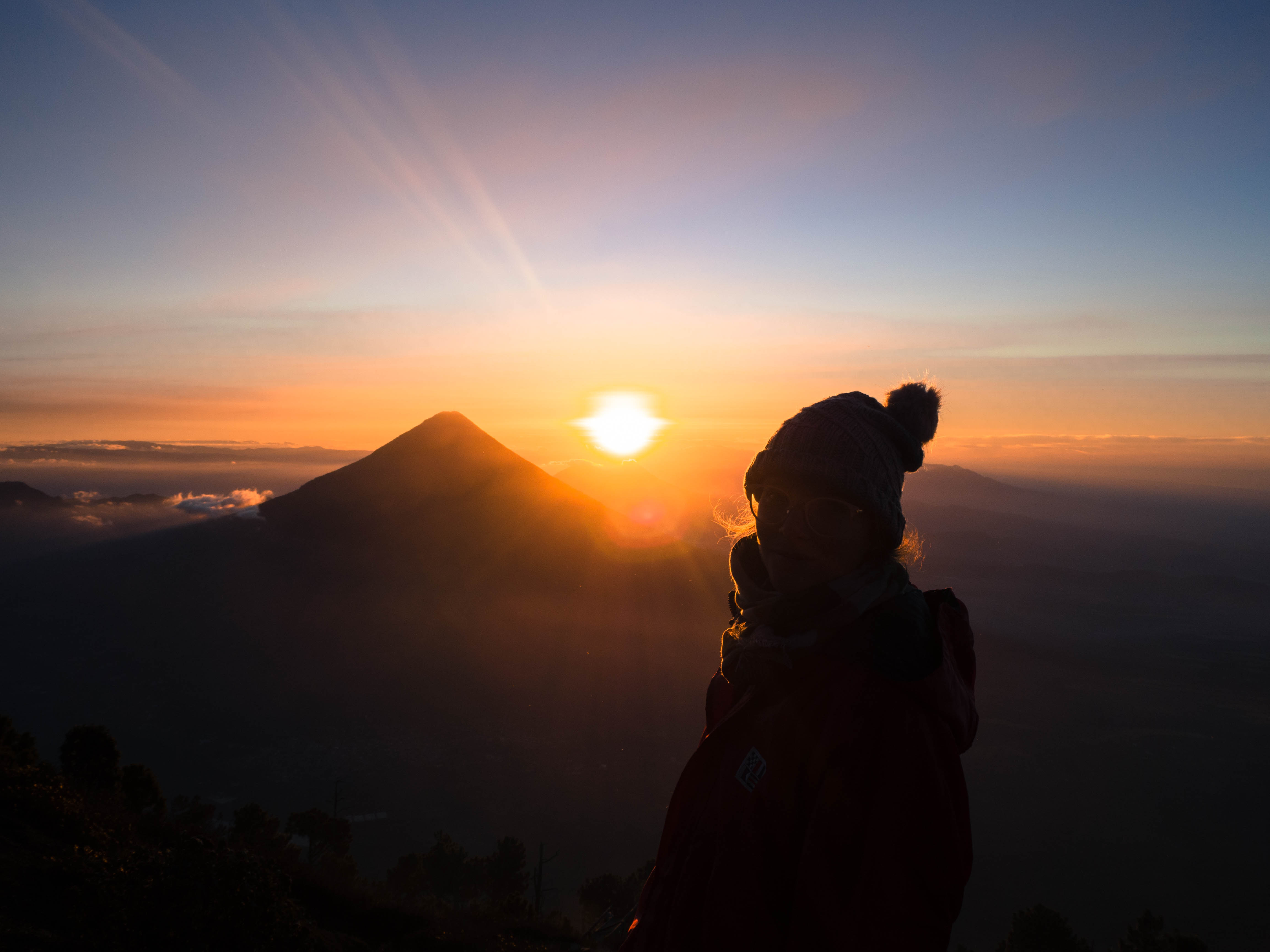 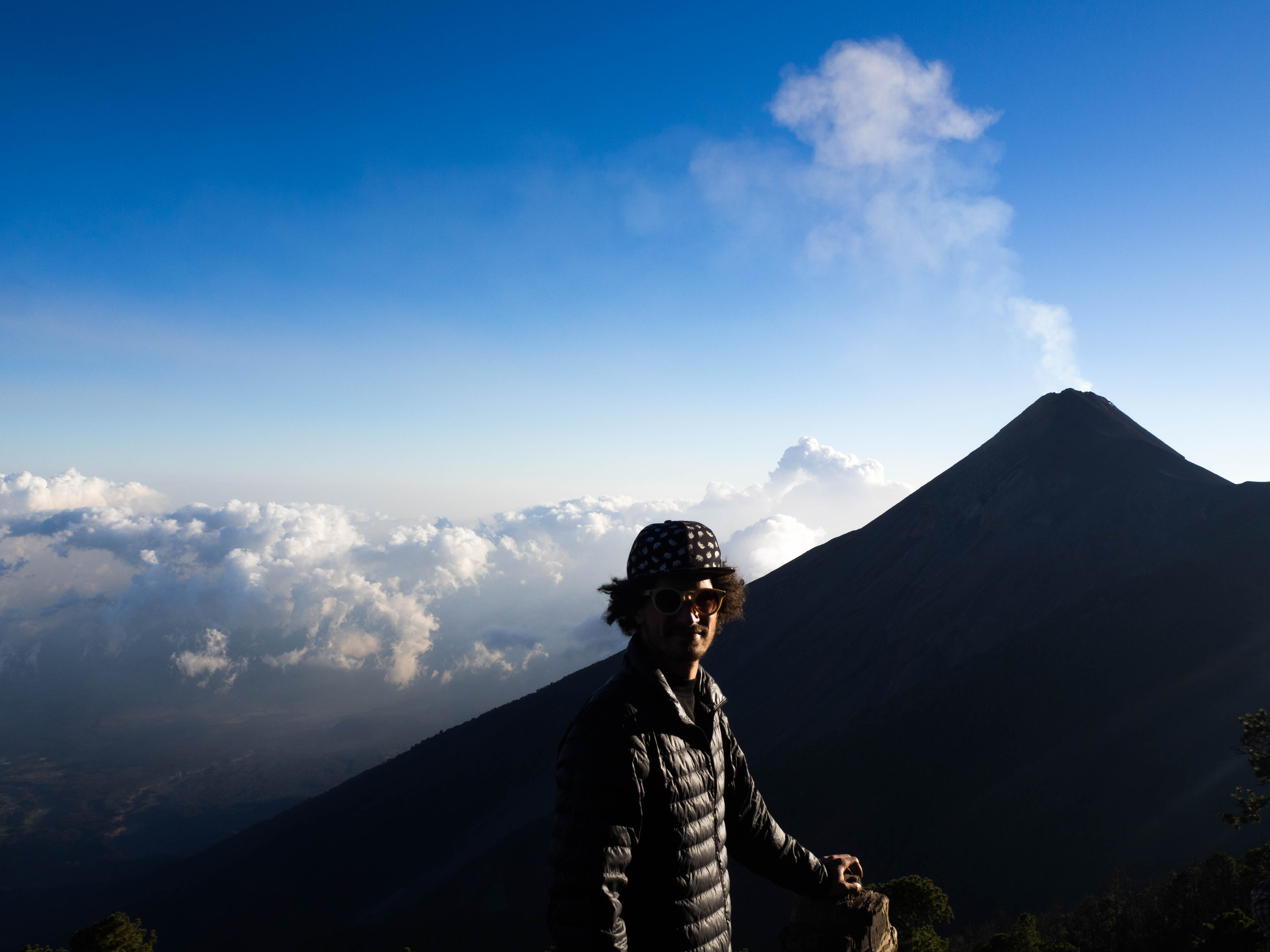 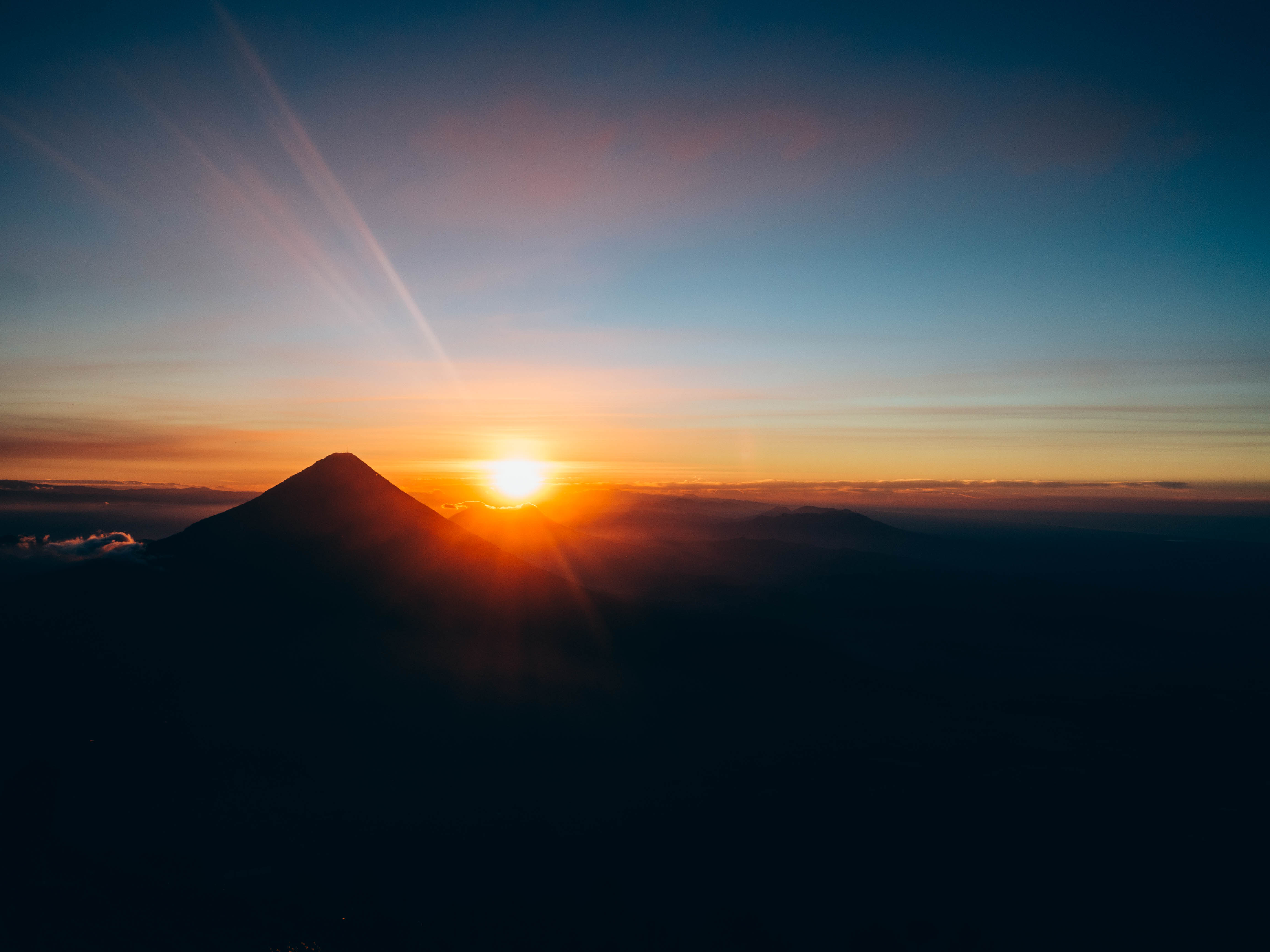 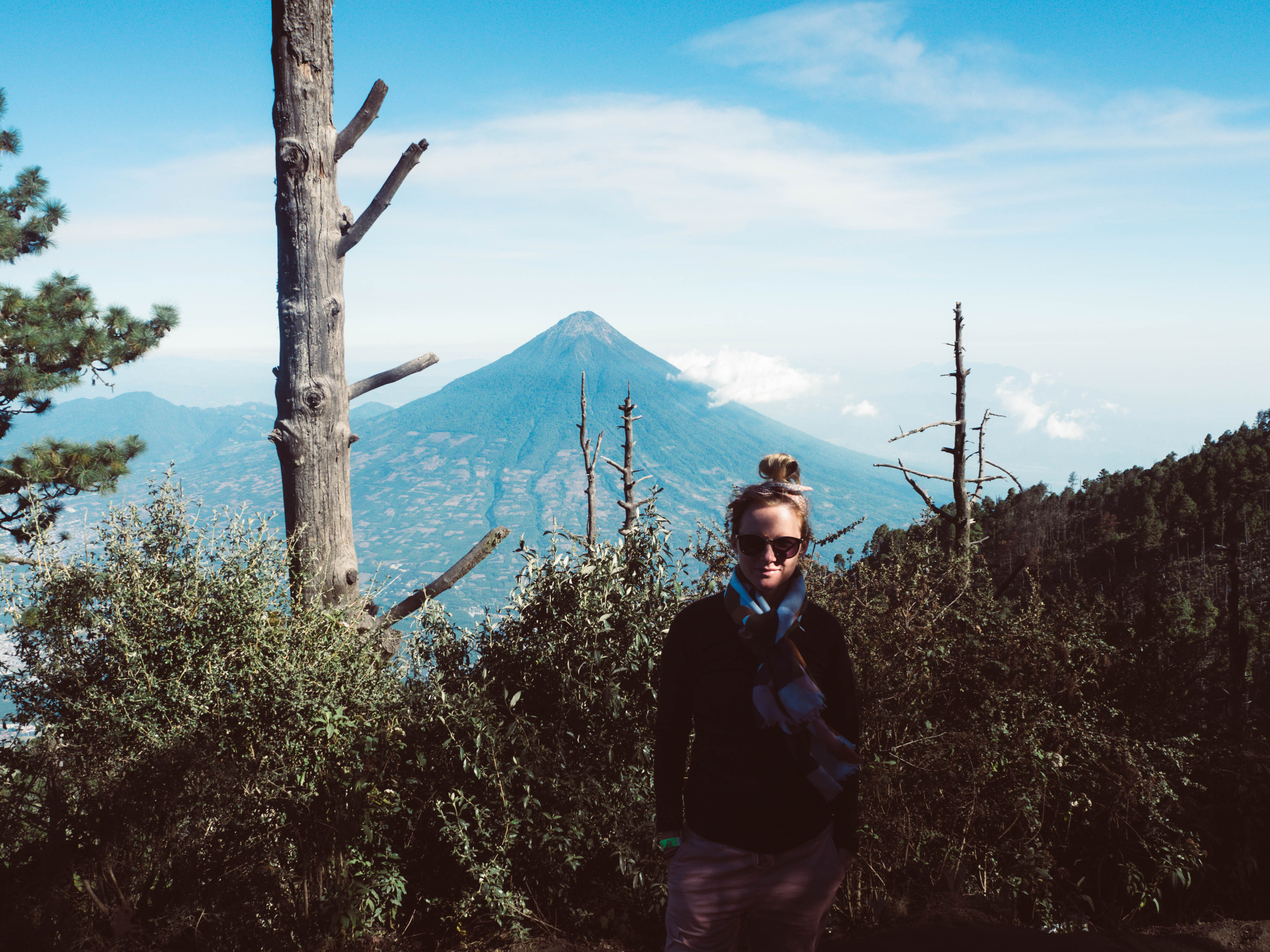 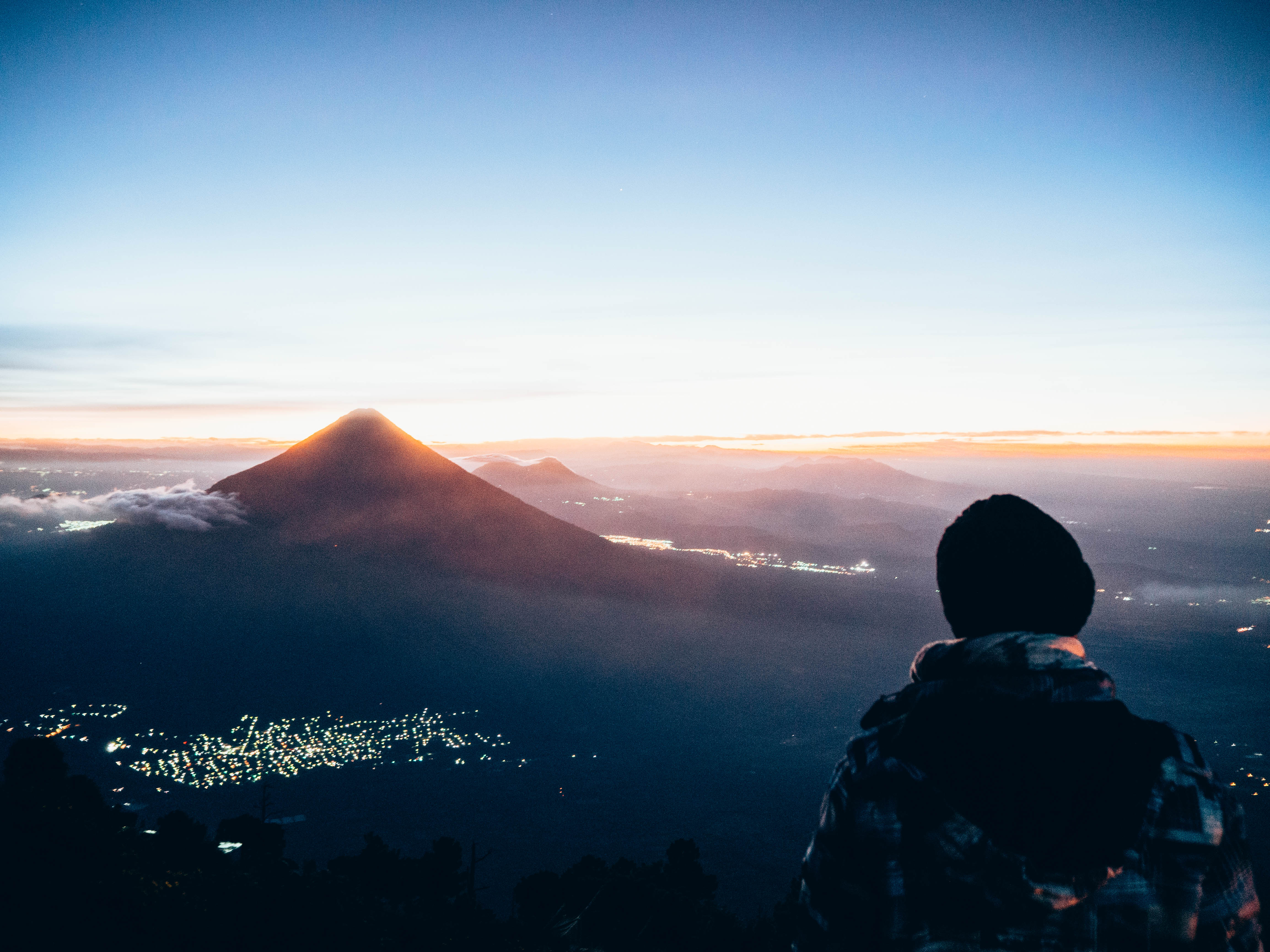 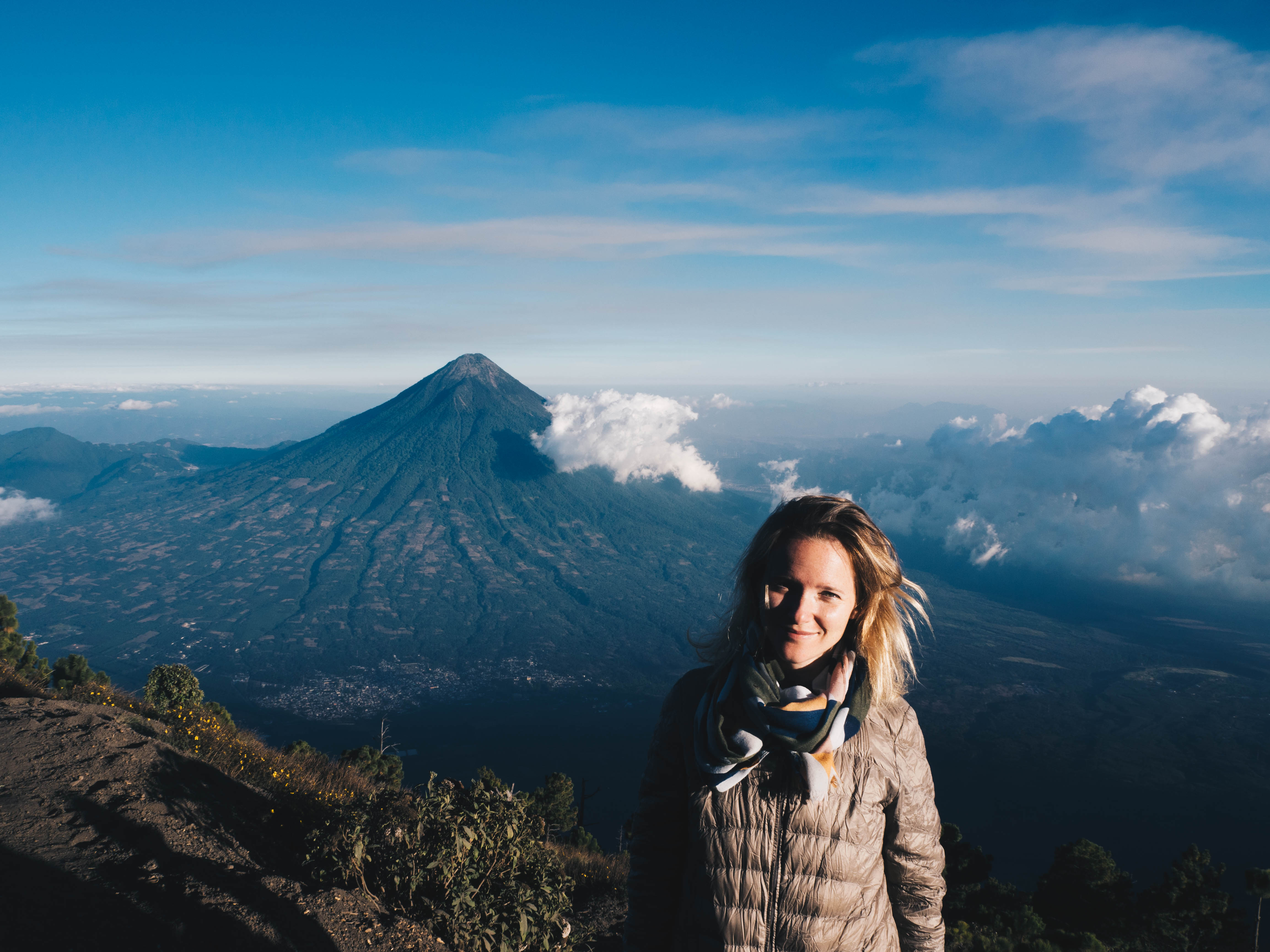 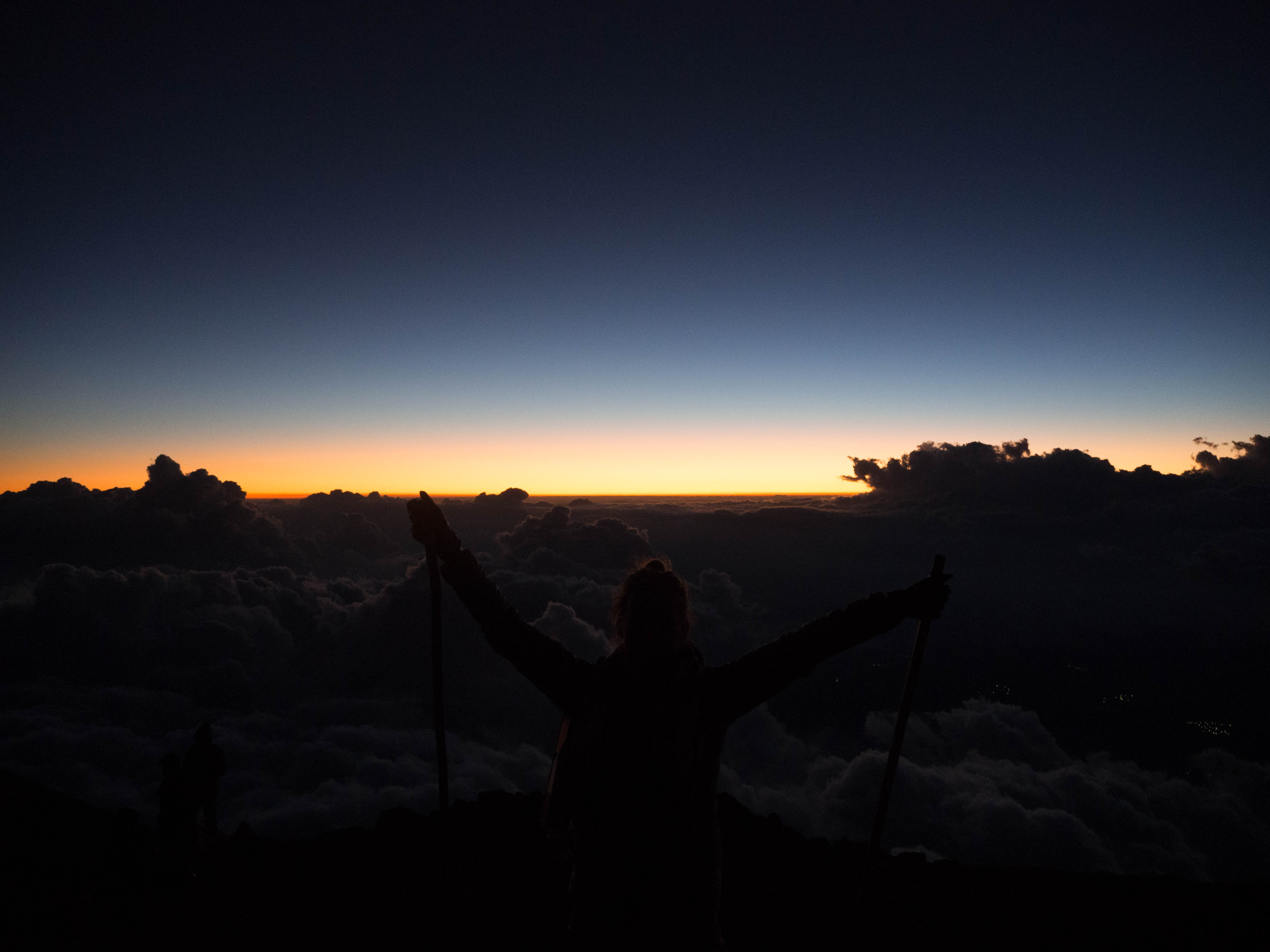 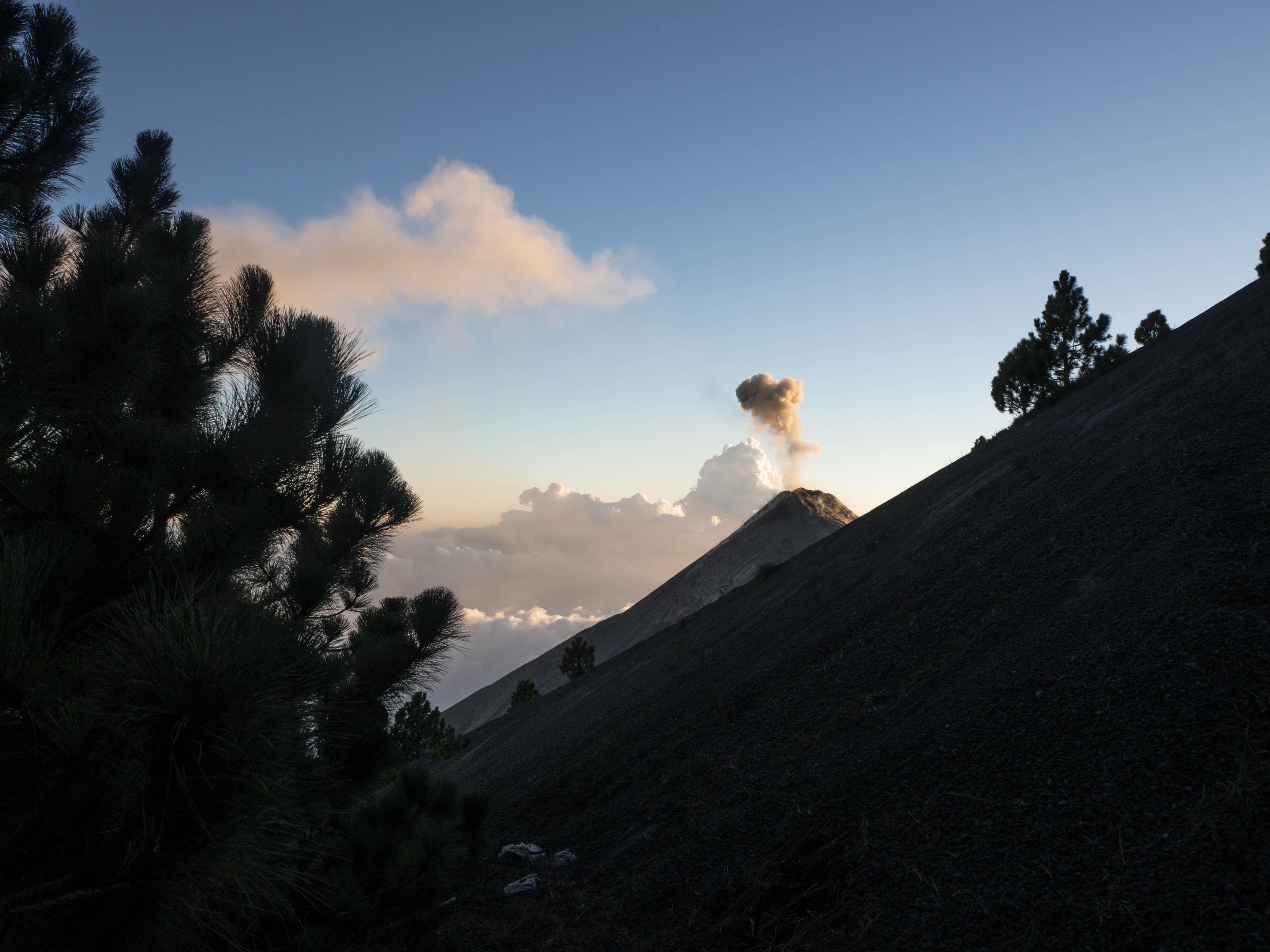 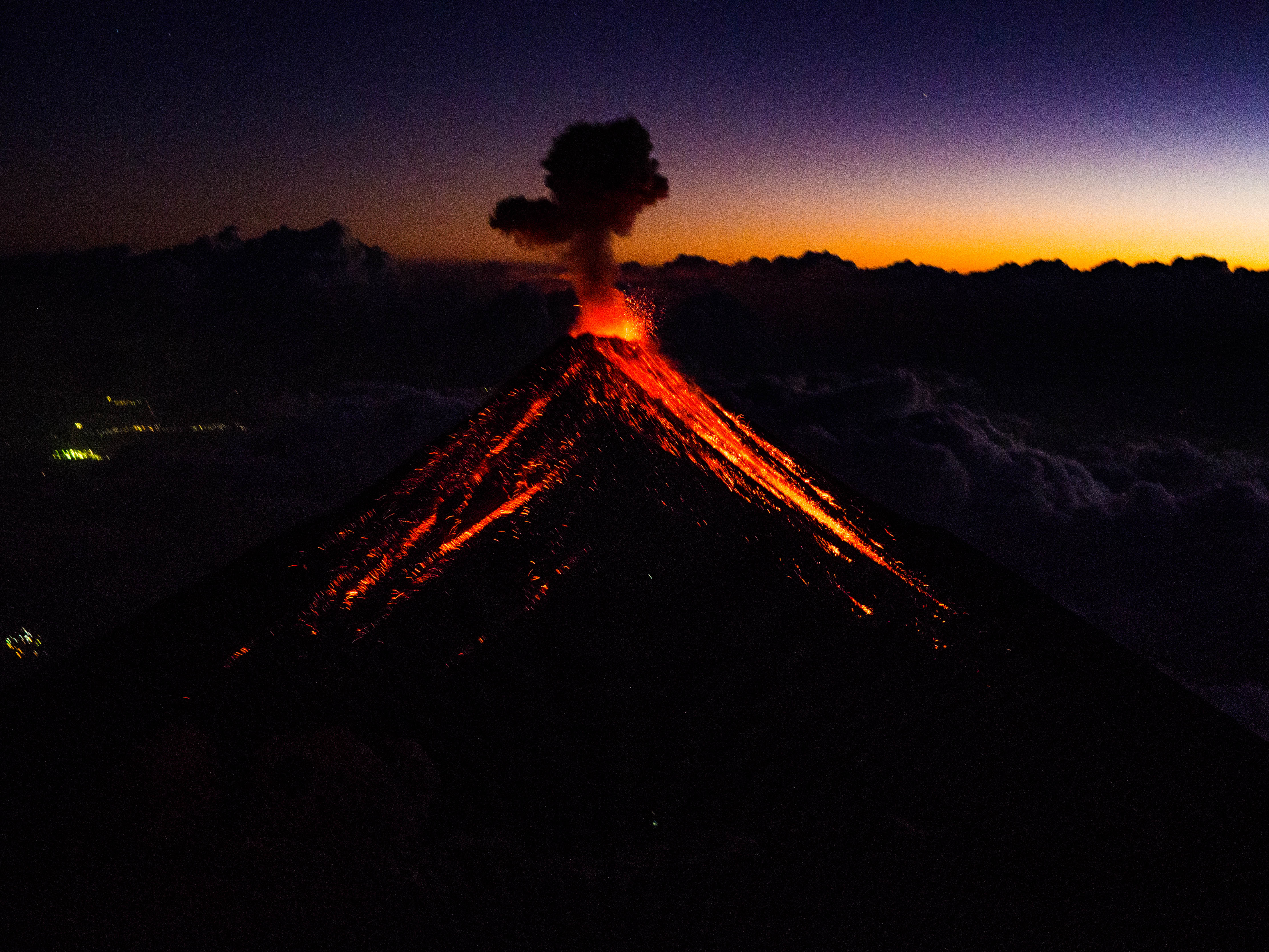 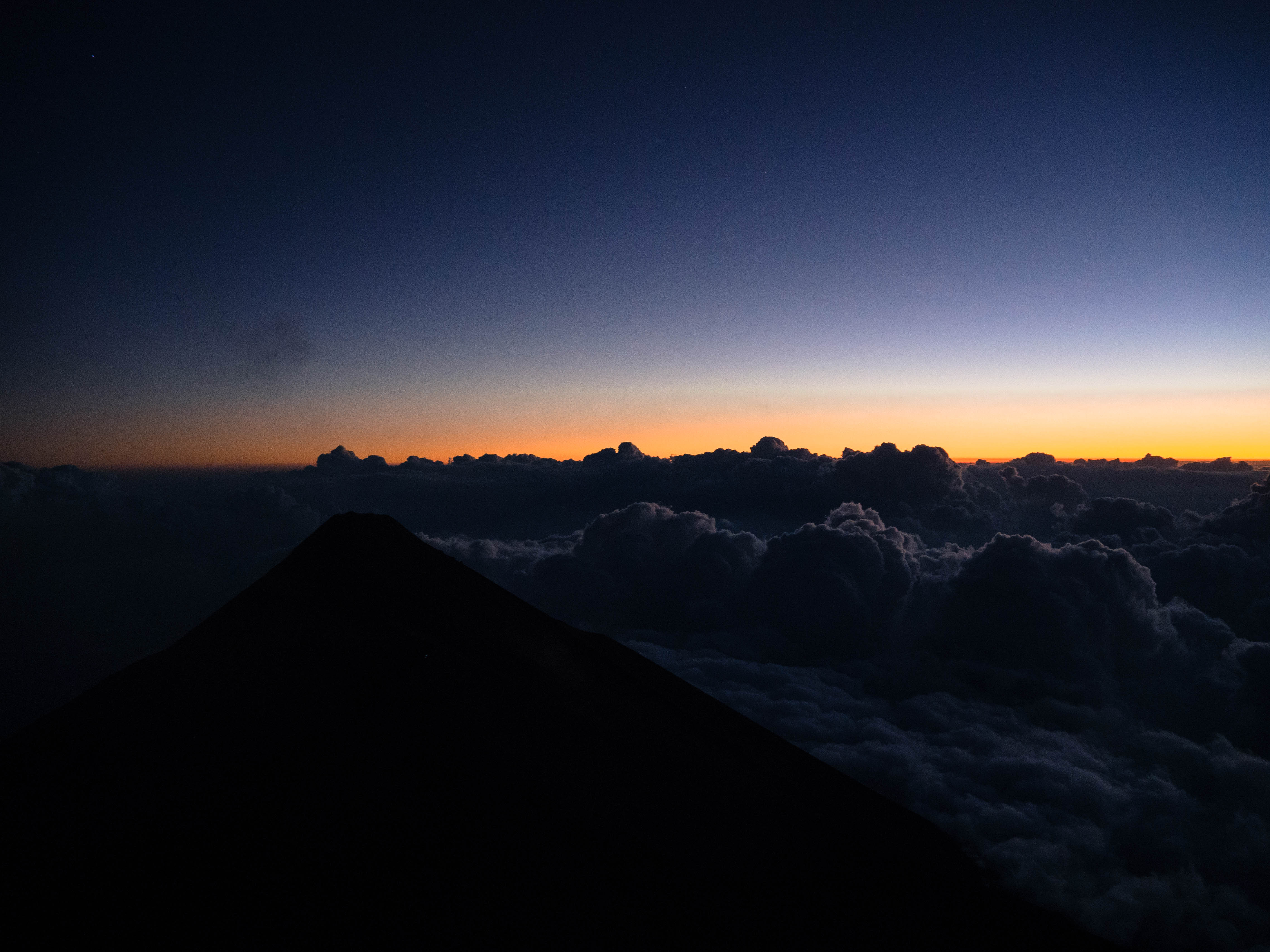 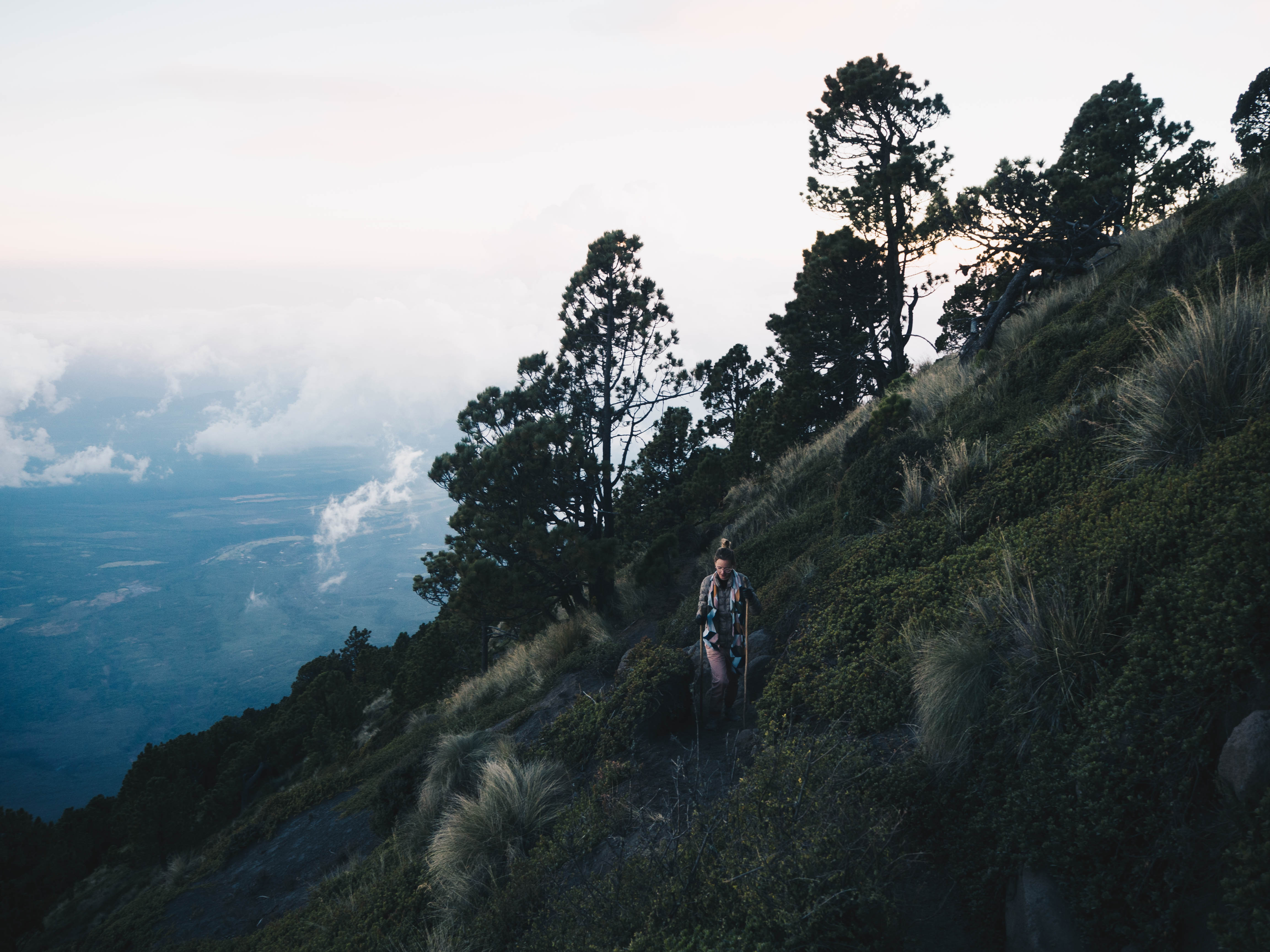 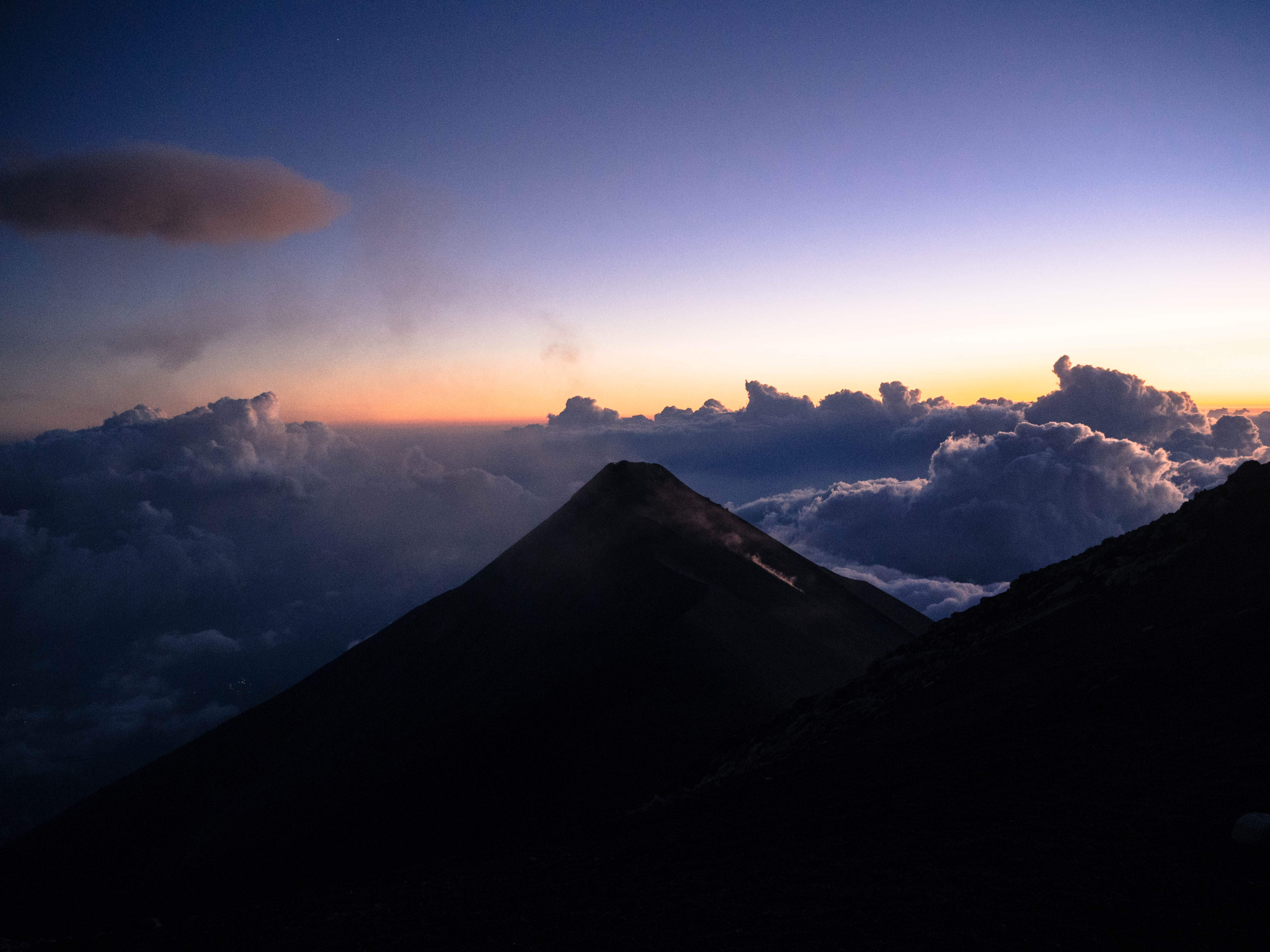 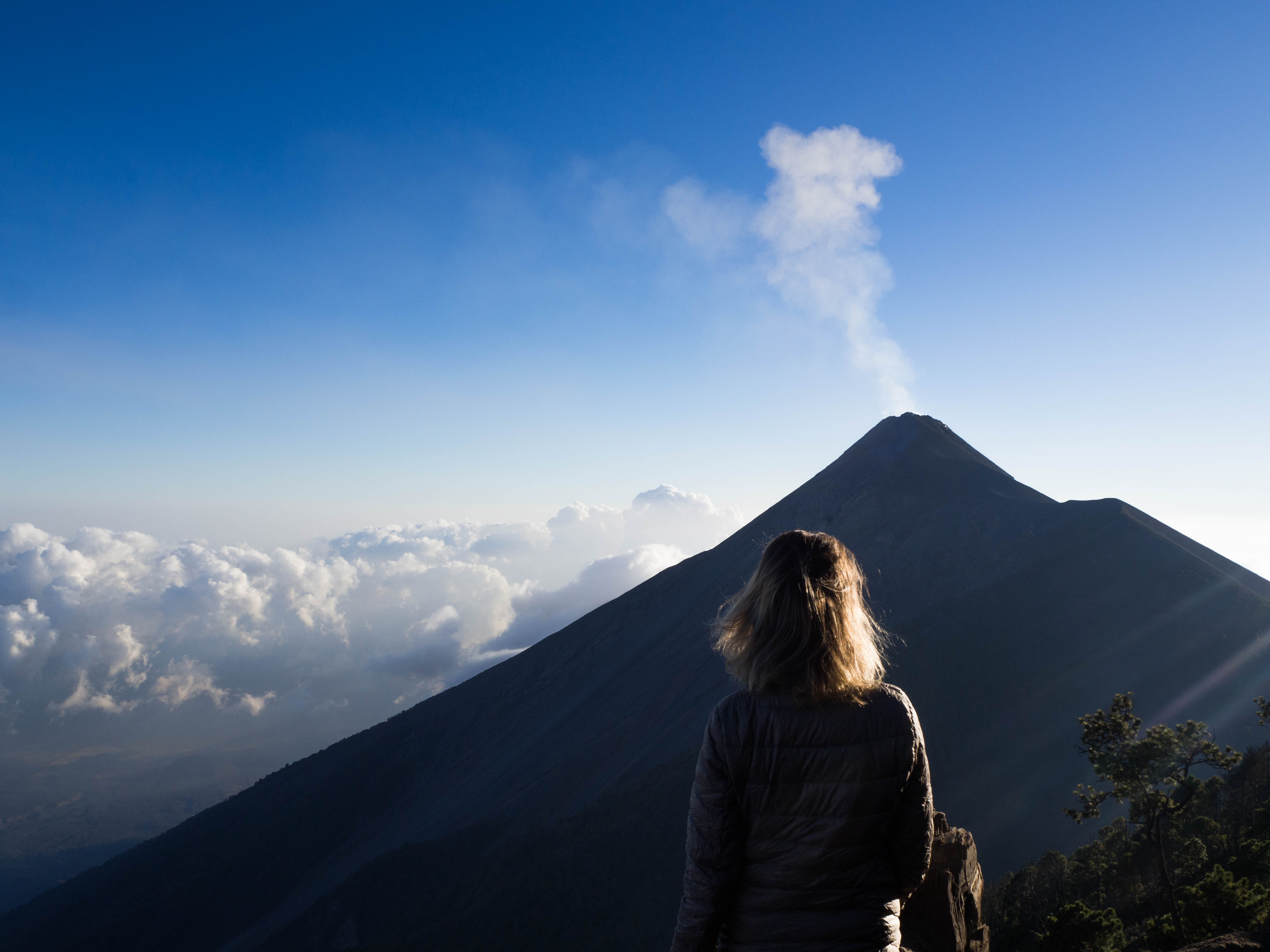 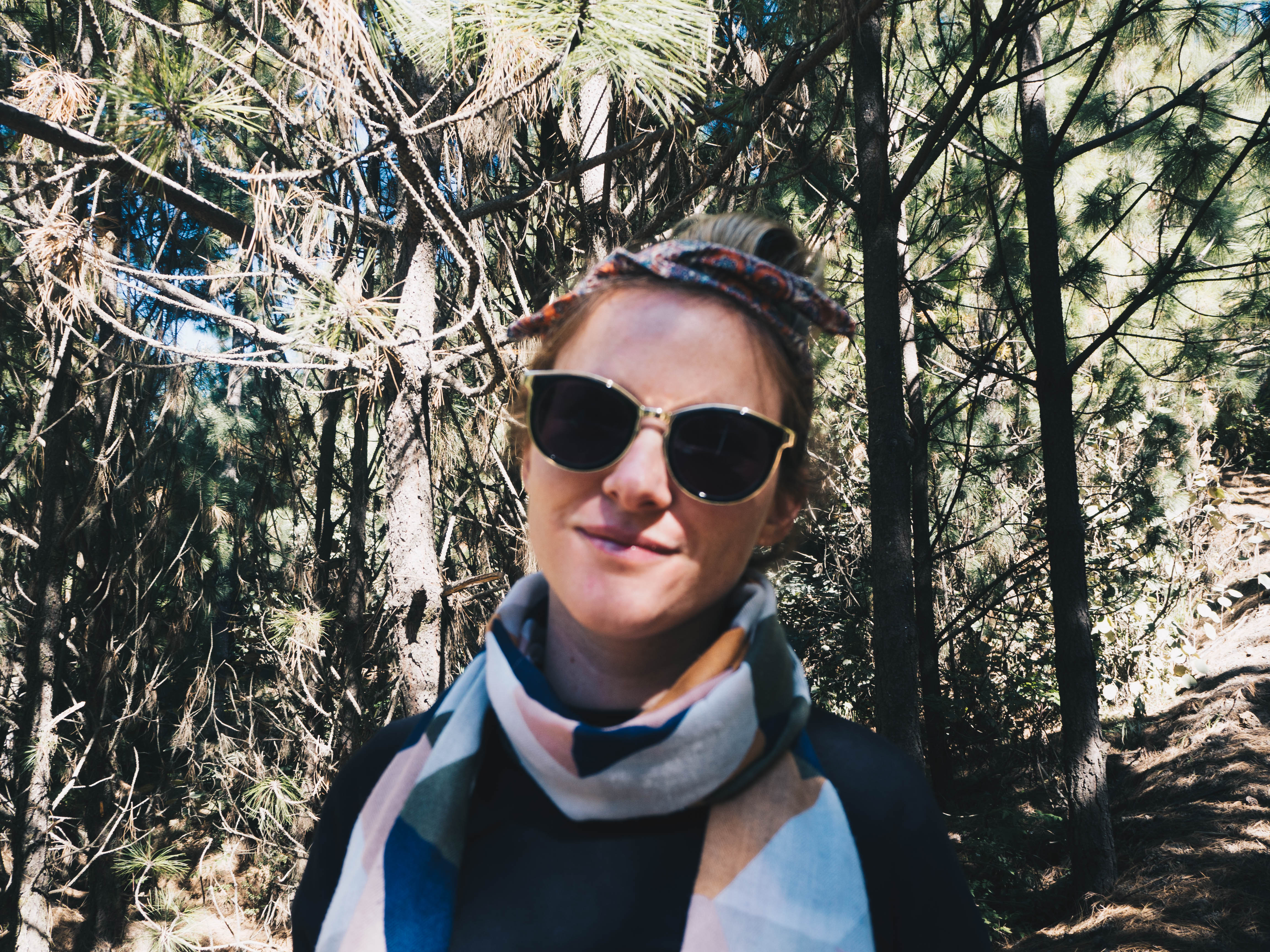 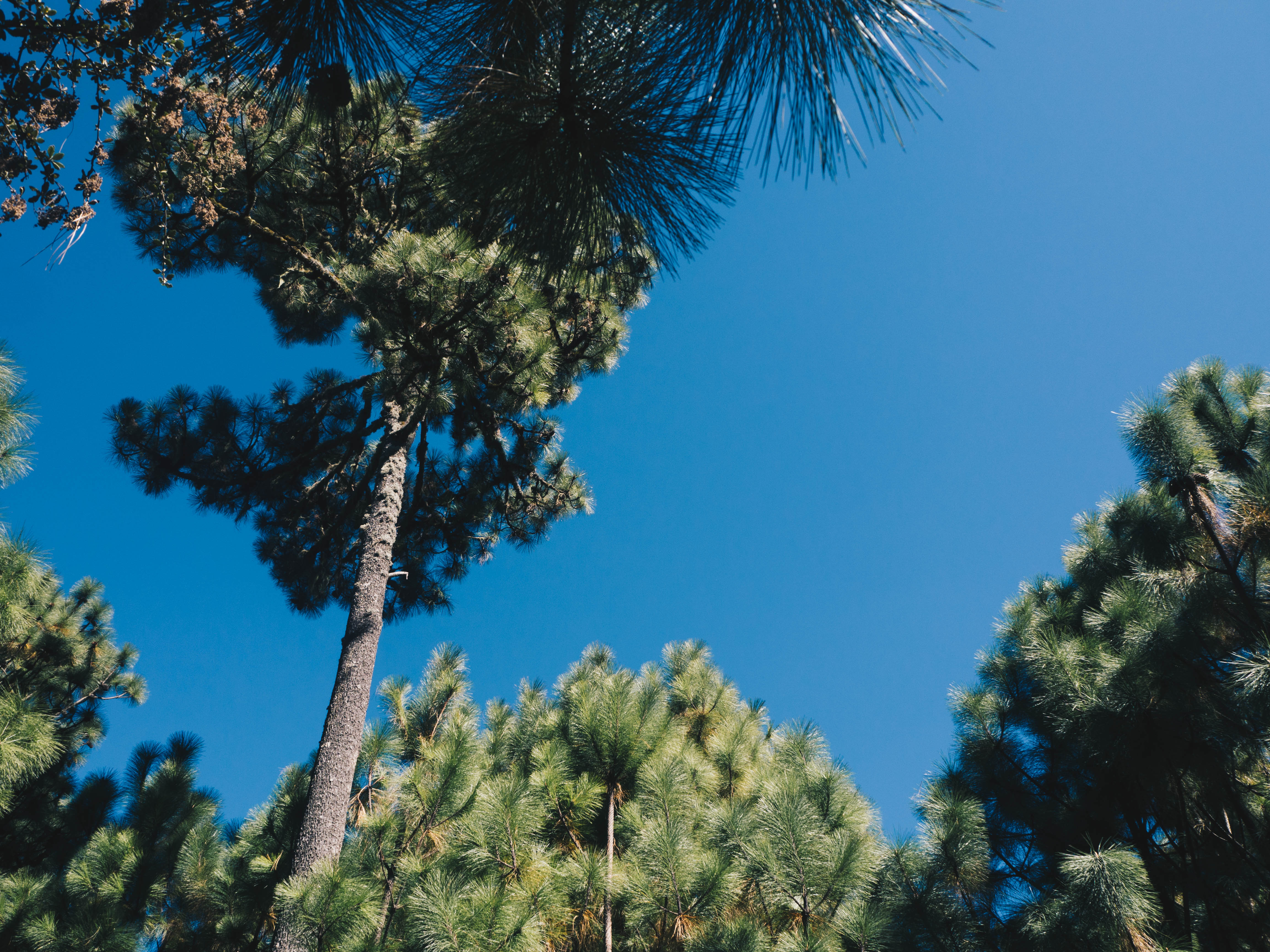 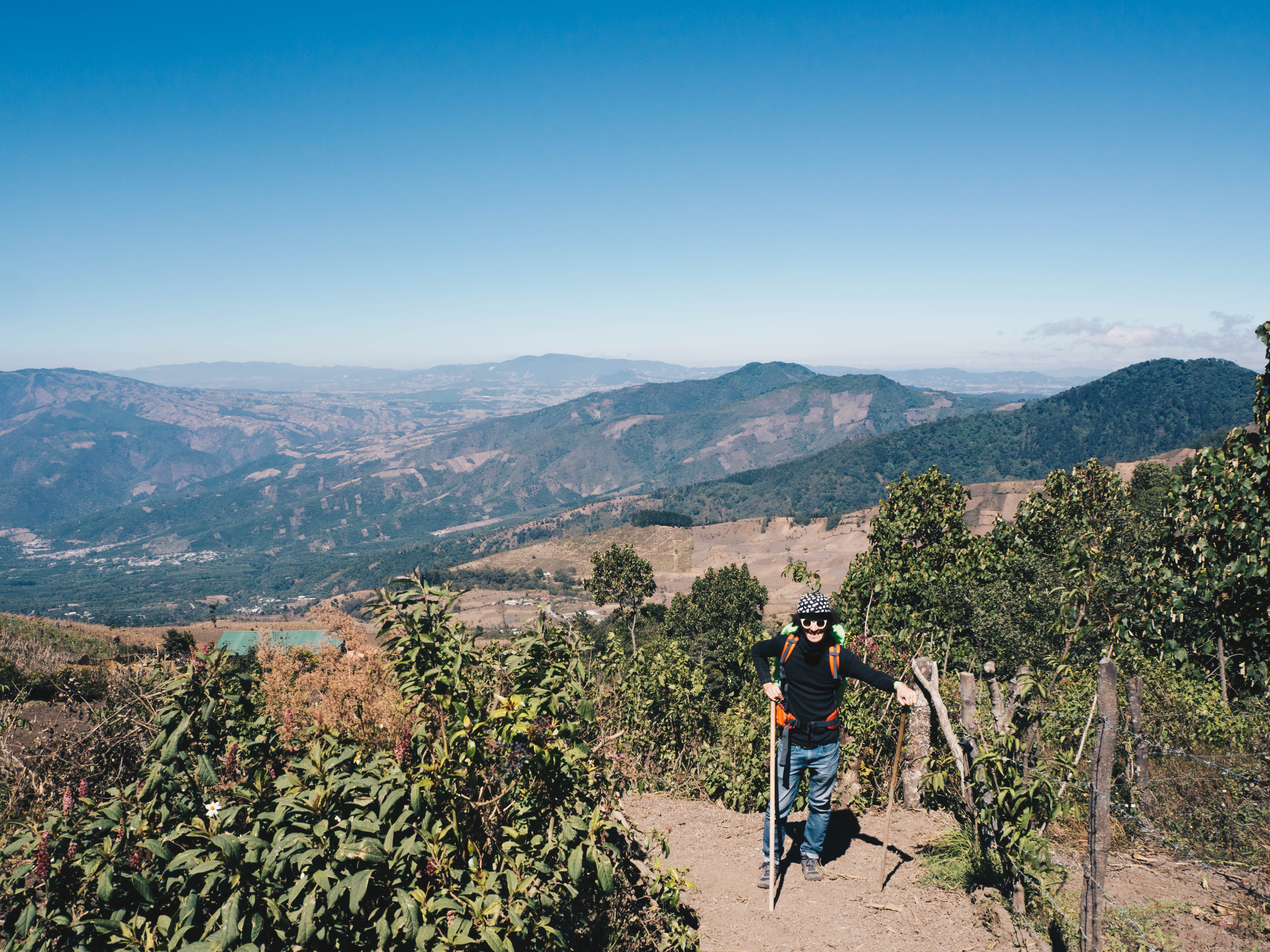