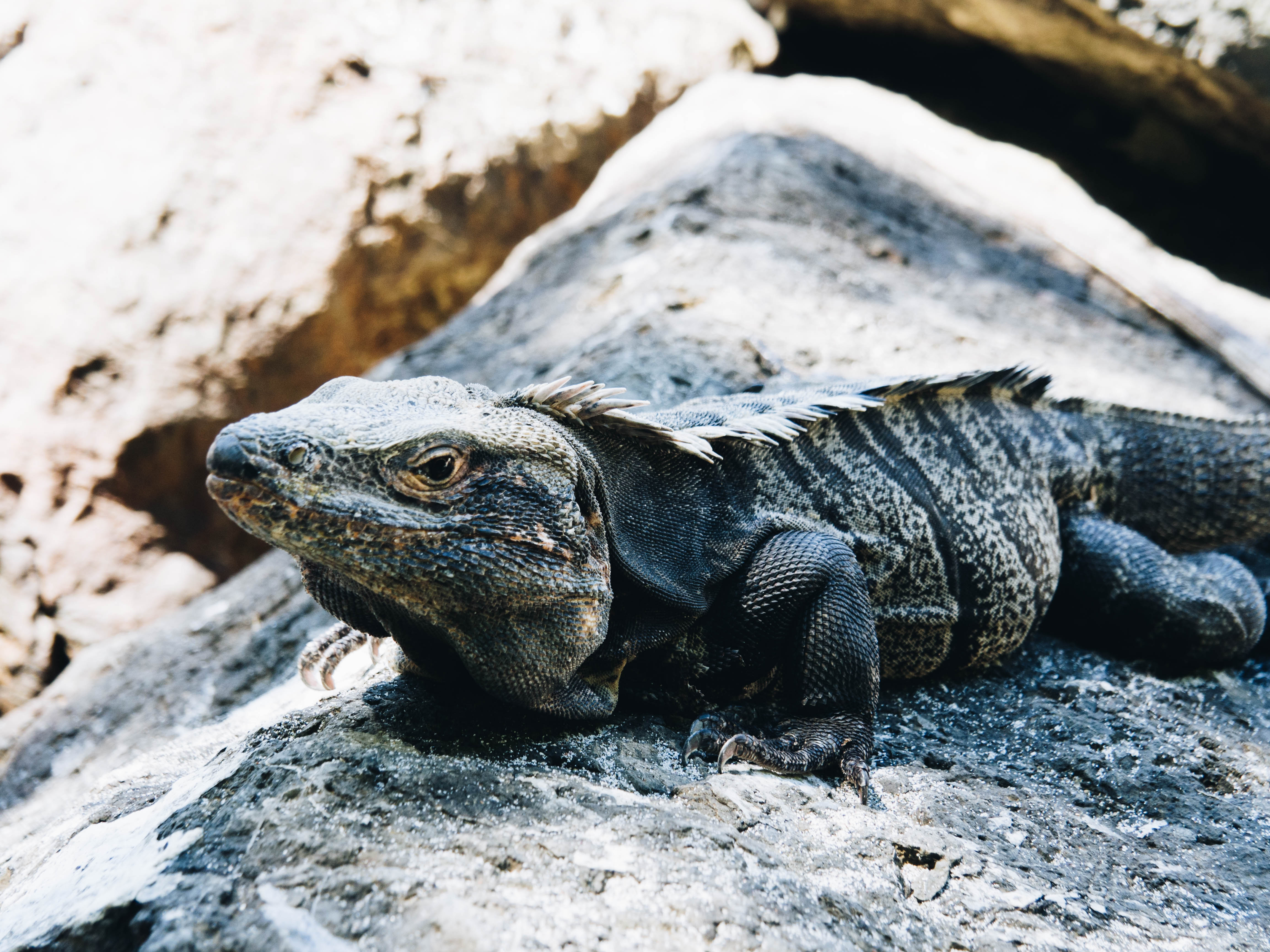 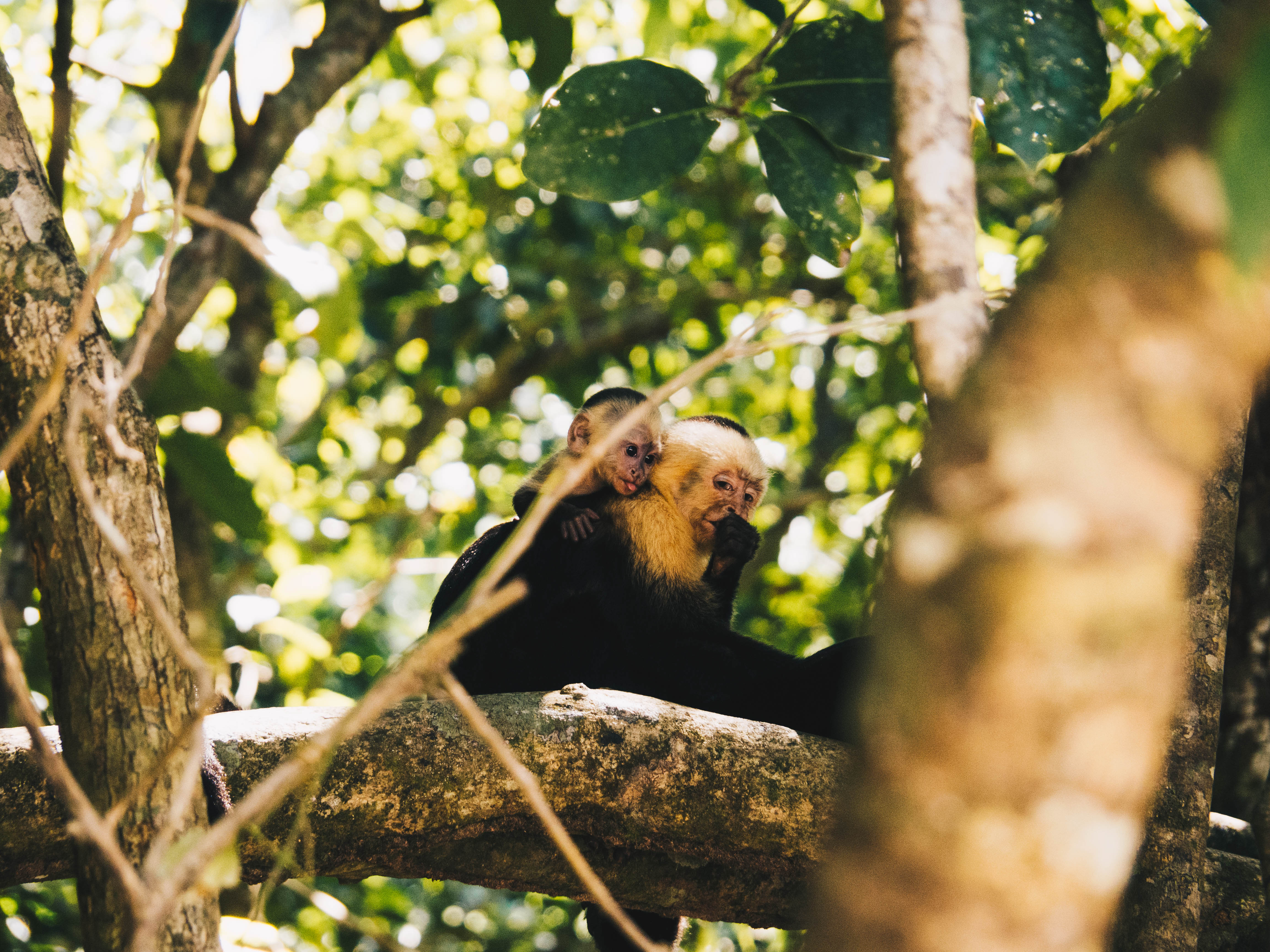 From Monteverde, Manual Antonio national park is roughly 4 hours away.

We arrived and went straight to a nice restaurant with amazing views on the jungle to celebrate Mum’s birthday. The tuna was AMAZING! Good to treat ourselves a bit with good food and a Mojito.

Manual Antonio was our big disappointment of Costa Rica unfortunately...

We were lured by the promises of seeing many birds and animalsl but even at 7 am we couldn’t spot any... why? Probably because it became super touristic and is over developed ... a bit like Disneyland.

We walked all the trails for around 7 hours under 35 degrees ! We dit spot many spider-monkeys trying to steal our food, raccoons (still trying to still our picnic, the picnic must have been really good!), iguanas laying in the sun and a race between a raccoon and an iguana ! A bit like Planet Earth II, the iguana tried to escape and run away super fast! I also tried to take a selfie with an iguana but looks like he didn’t like that as he spat on me...  But unfortunately no birds at all.

We also spotted some sloths but they were really far away (and so lazy so they didn’t move at all).

The beaches are nice but packed so we decided to go a bit further in the park to have a bit of space. However the waves were STRONG ! Mum got smashed 3 times ! First swim in the Pacific Ocean of Costa Rica for the three of us.

The day after we decided to hike to the Nauyaca falls. Amazing layered falls in the middle of nowhere. We played like kids in the cold water. So good under the blazing sun and after a 4 kilometres hike with no particular interest at all but to see the waterfalls.

We lost a loyal travel companion here... my camera decided to suddenly stop while trying to take a picture of Cedric... (maybe it has been blinded by beauty ;) )

Clearly not the best National Park of Costa Rica, Manual Antonio is victim of its success unfortunately and of the private developer pushing it too much.

# don’t park at the first parking at Manual Antonio: they make you pay 3000 and believe it’s the official parking but its 3 kms away (and there is cheaper parking closer to the park!) there is no official parking though.

# be careful of your belongings ! The spider-monkeys and raccoons are fierce !

# The Nauyaca falls are really nice. You need a 4x4 to get to the parking. From there it’s a 8kms hike return.  4500 colones per person +parking

# we slept in Quepos in an Airbnb. Not a beautiful village but cheaper than sleeping close by Manual Antonio and convenient. 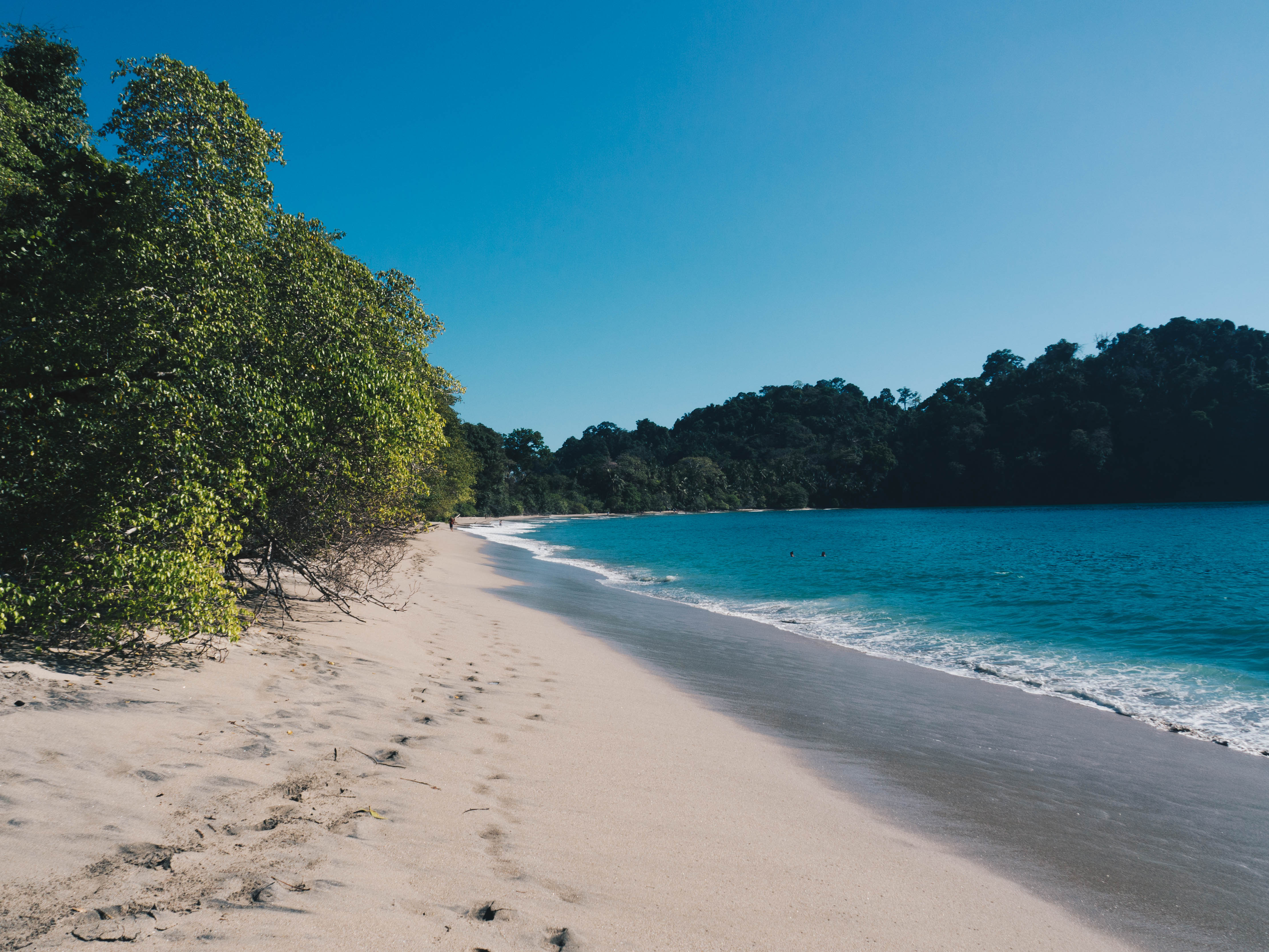 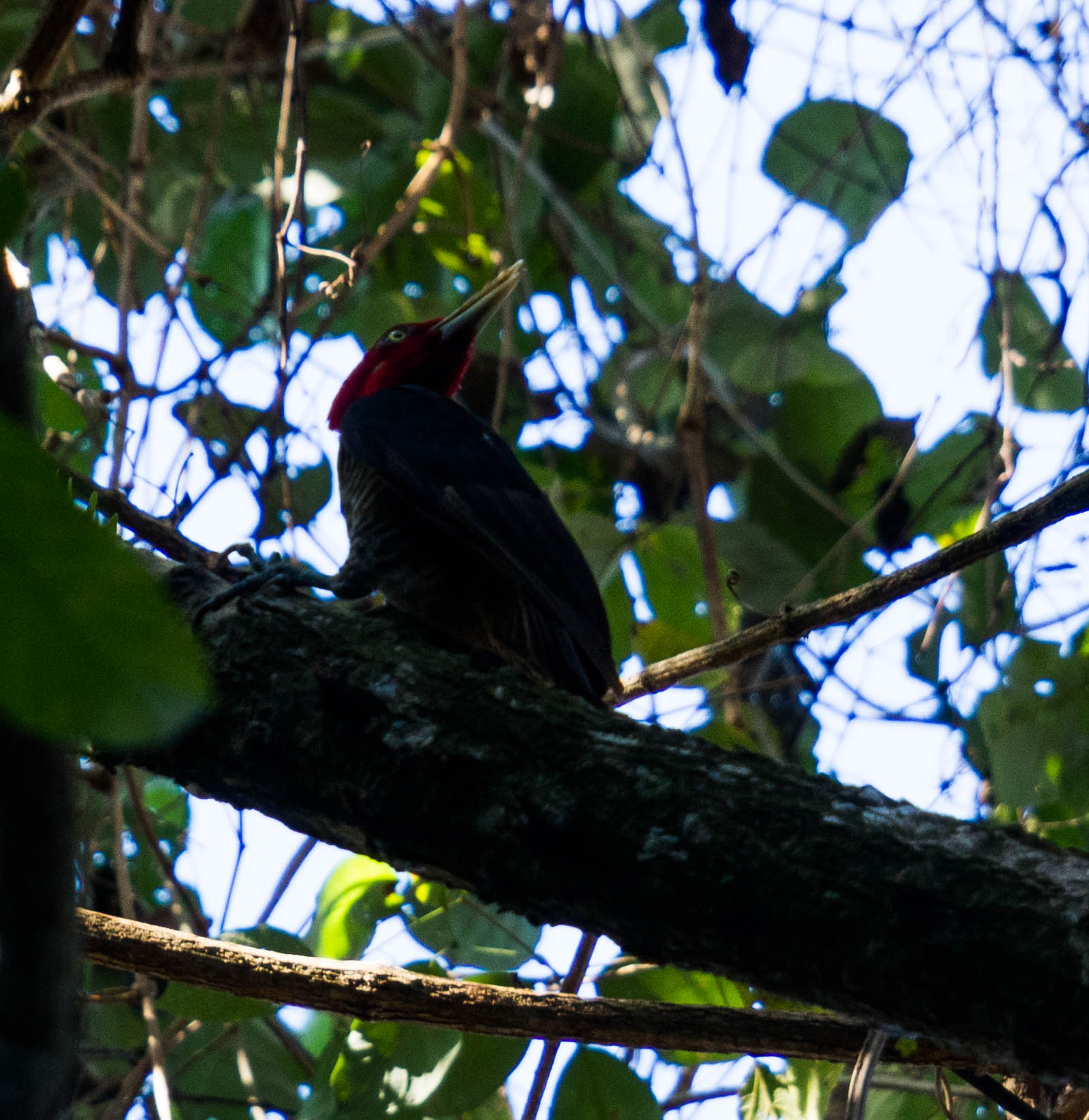 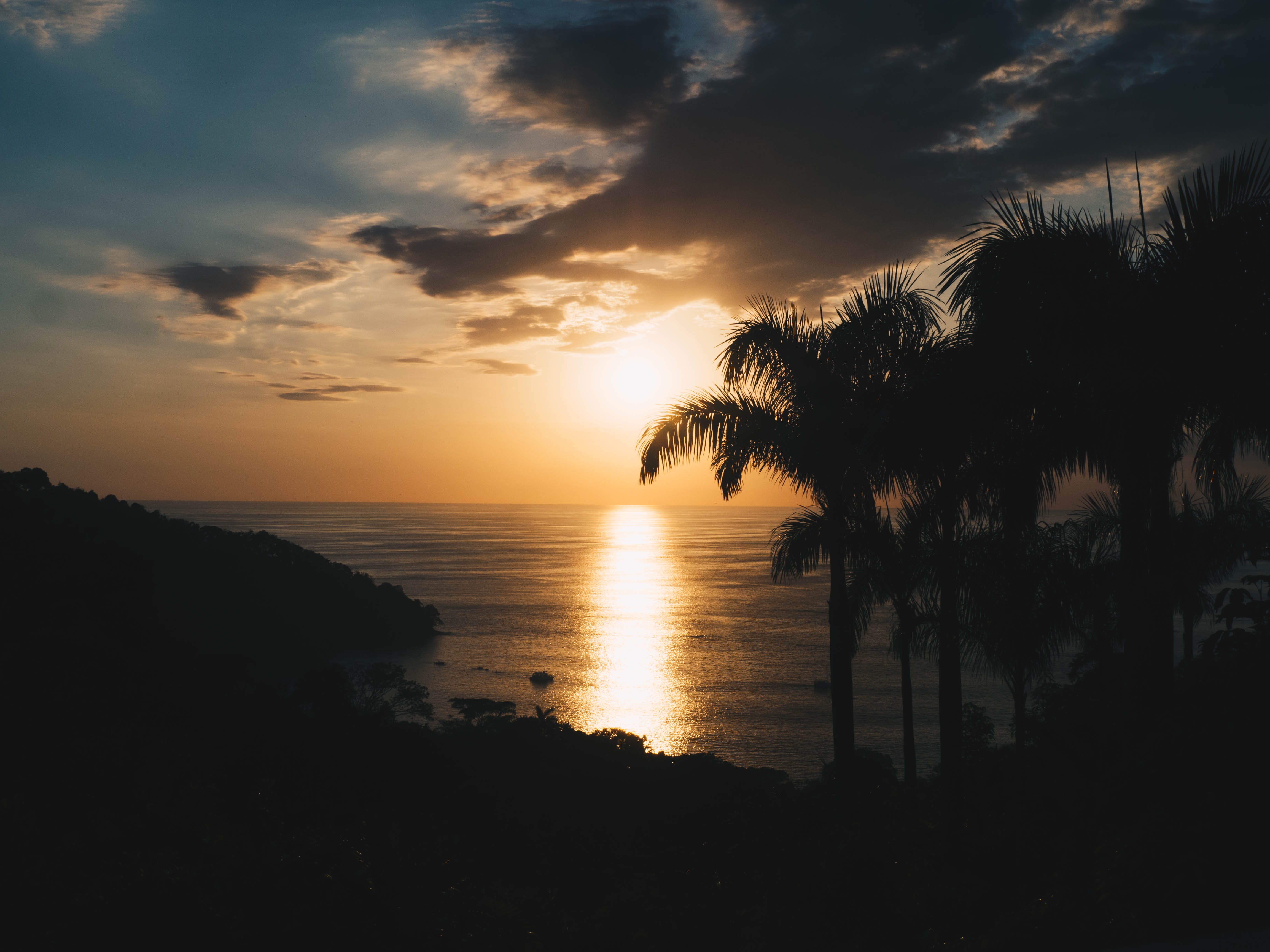 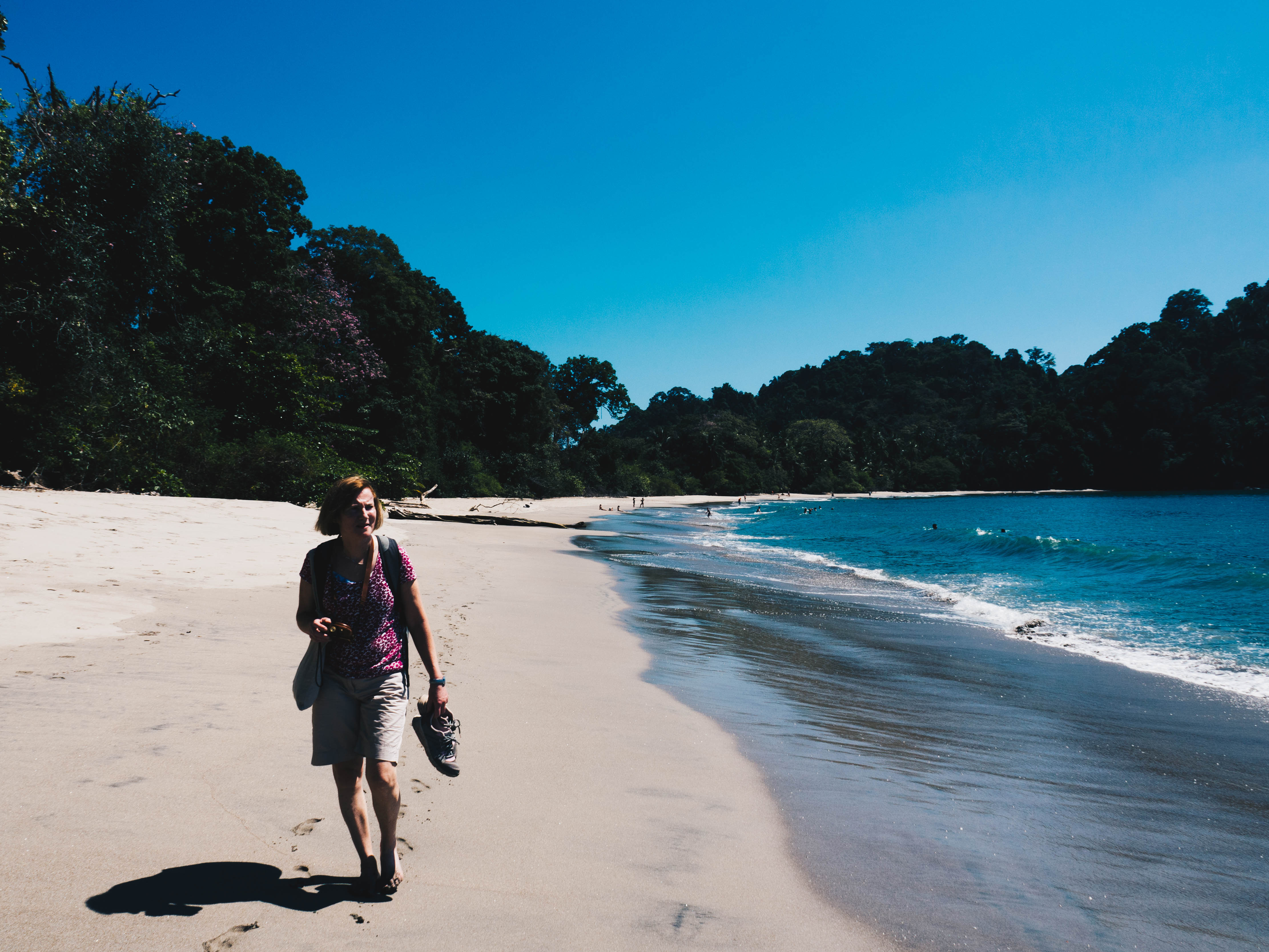 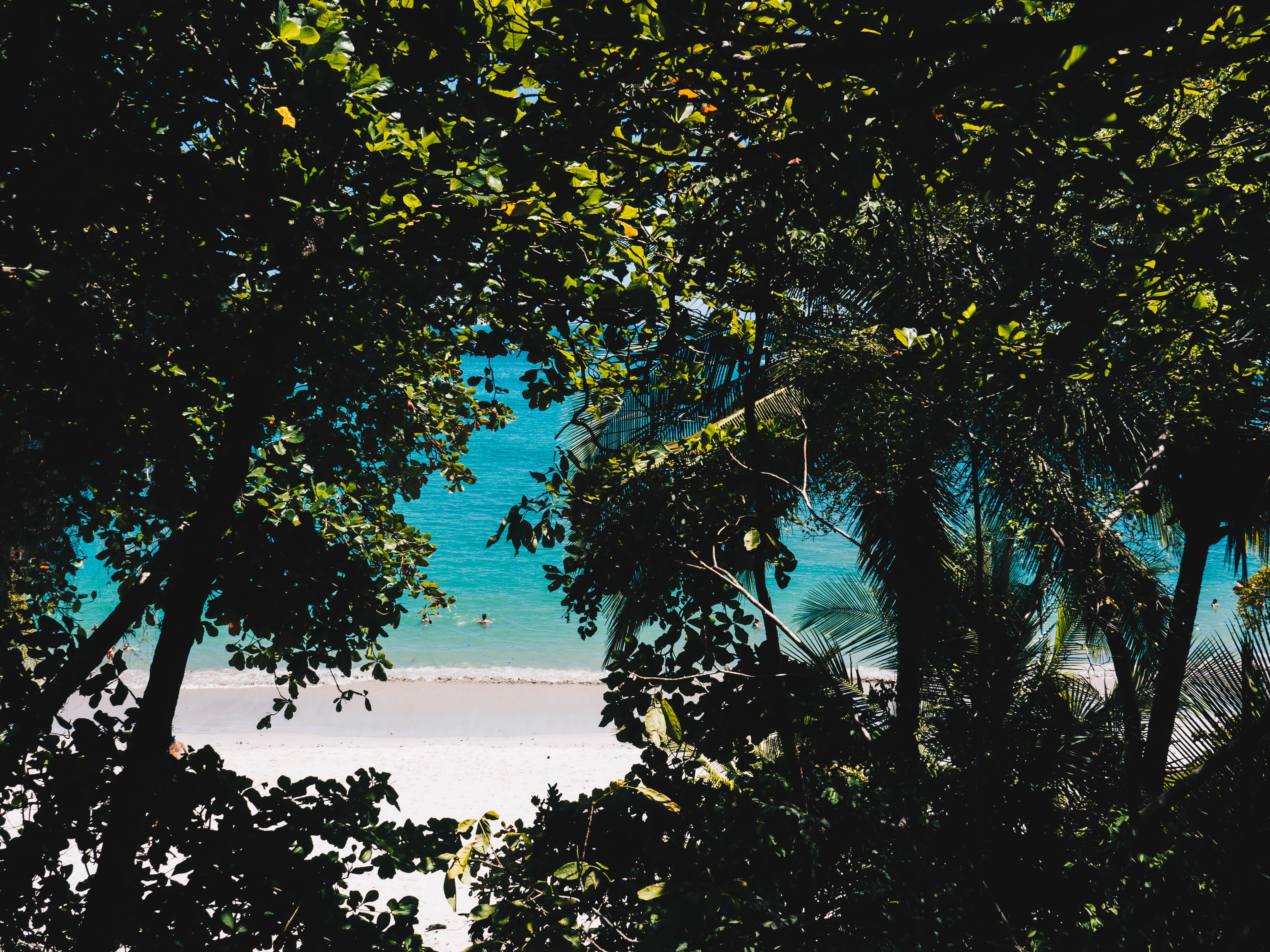 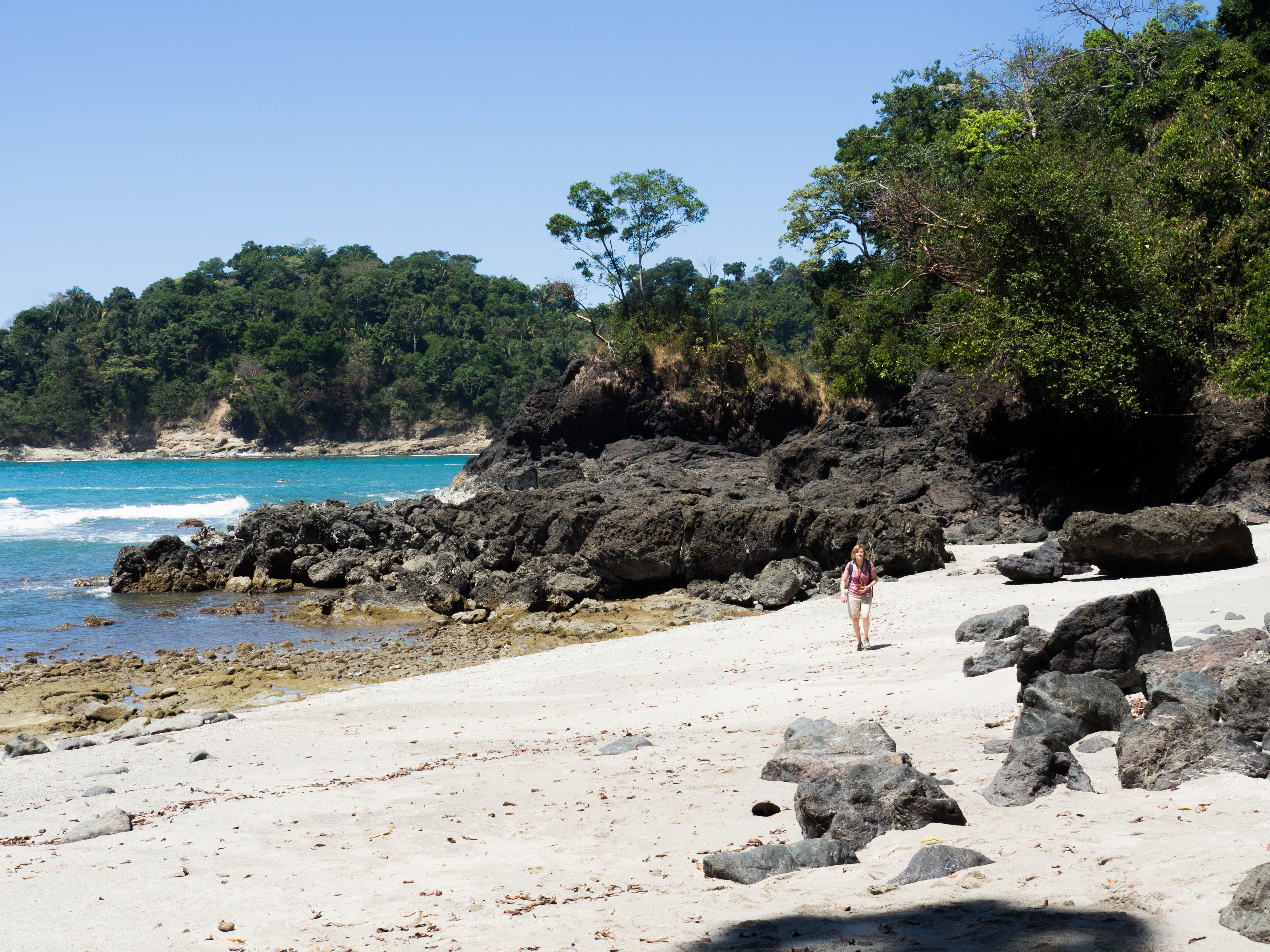 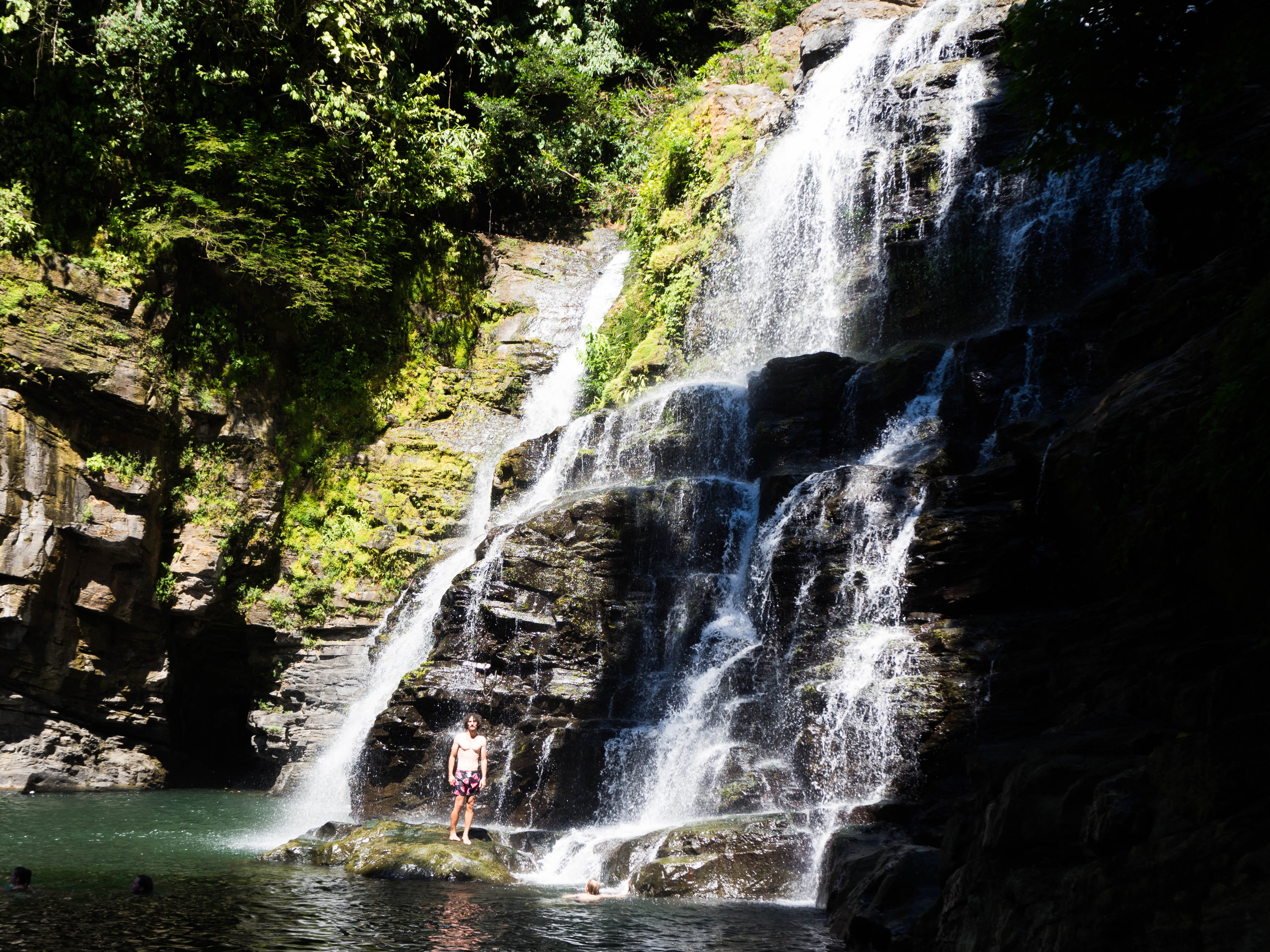 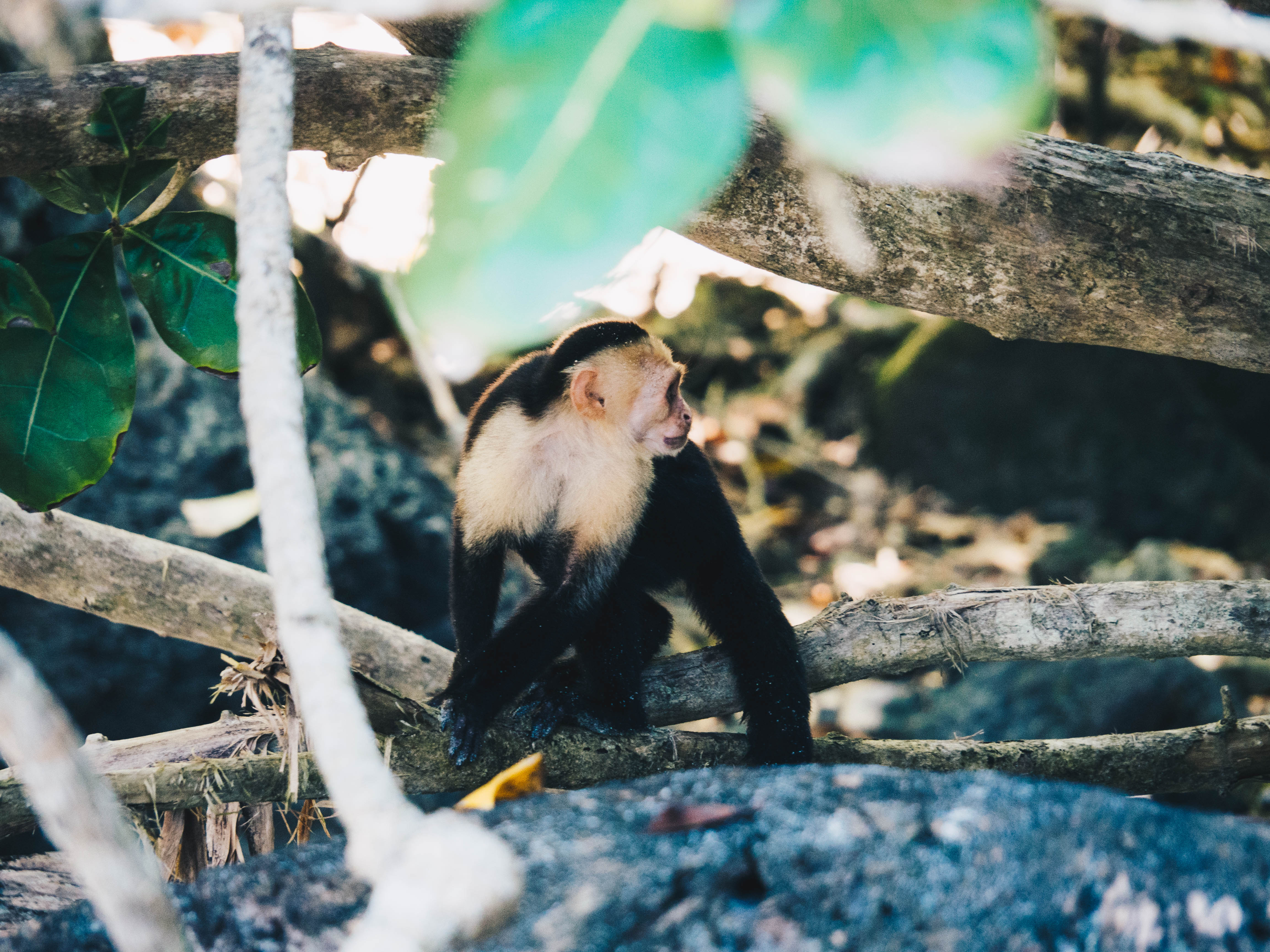 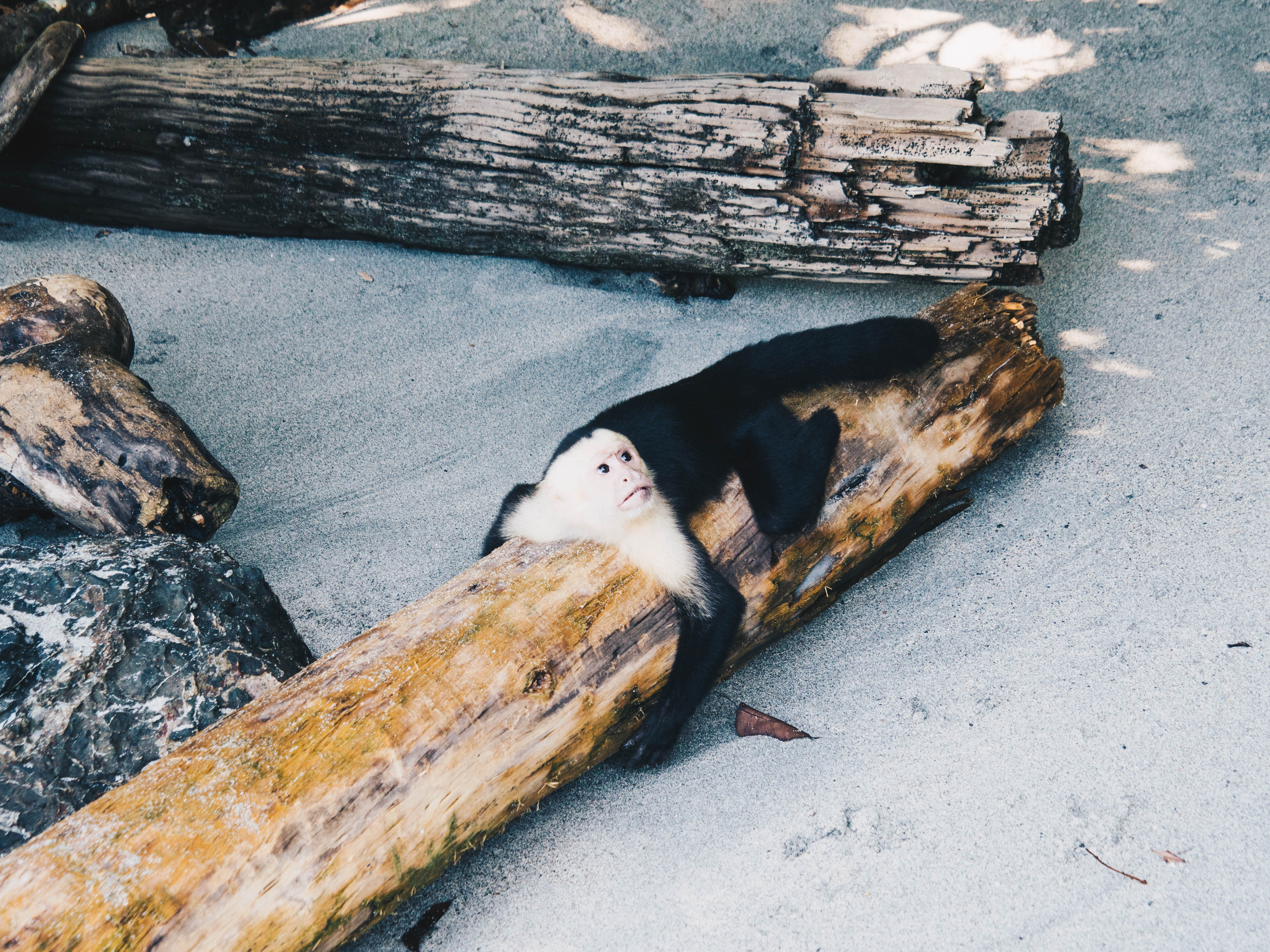 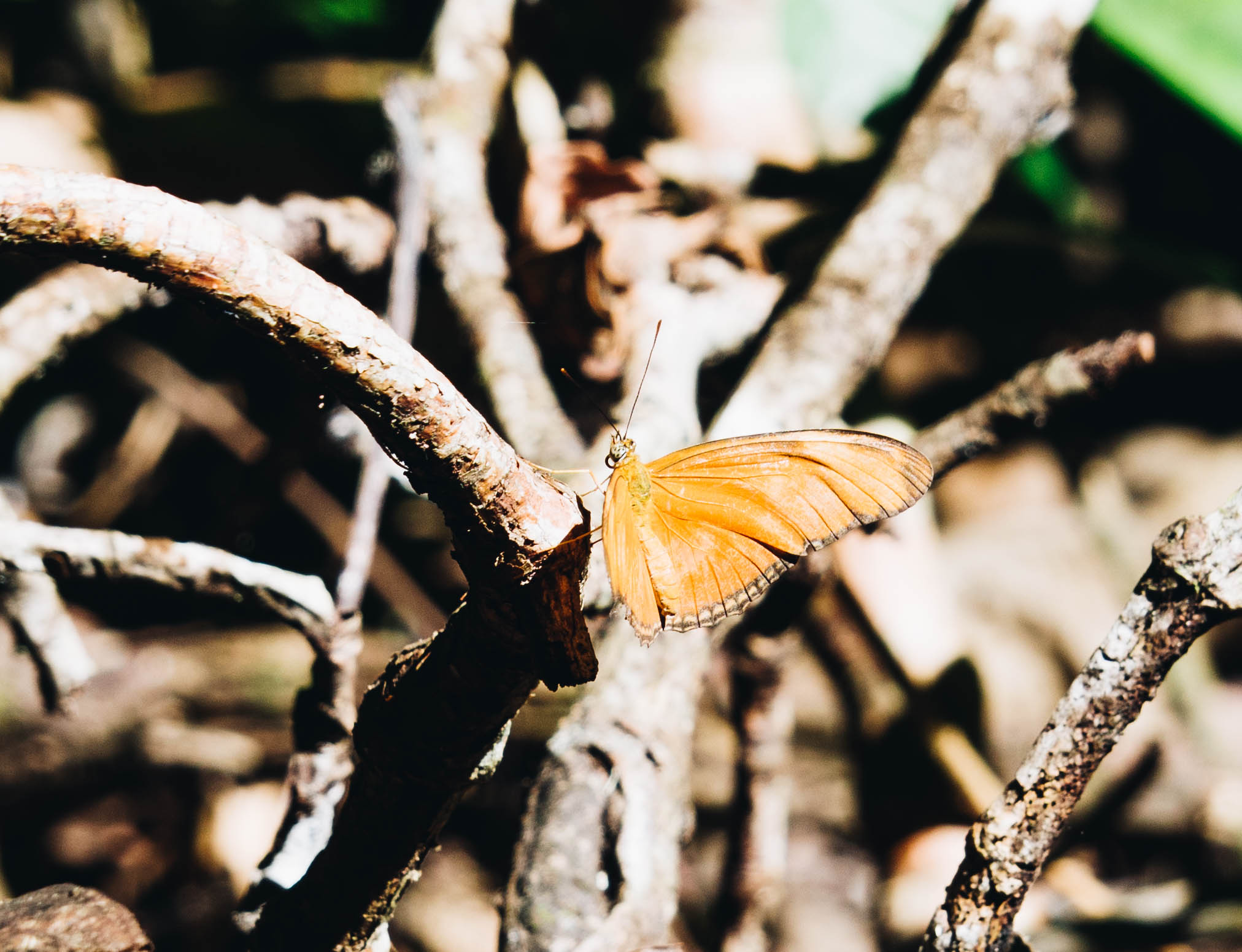 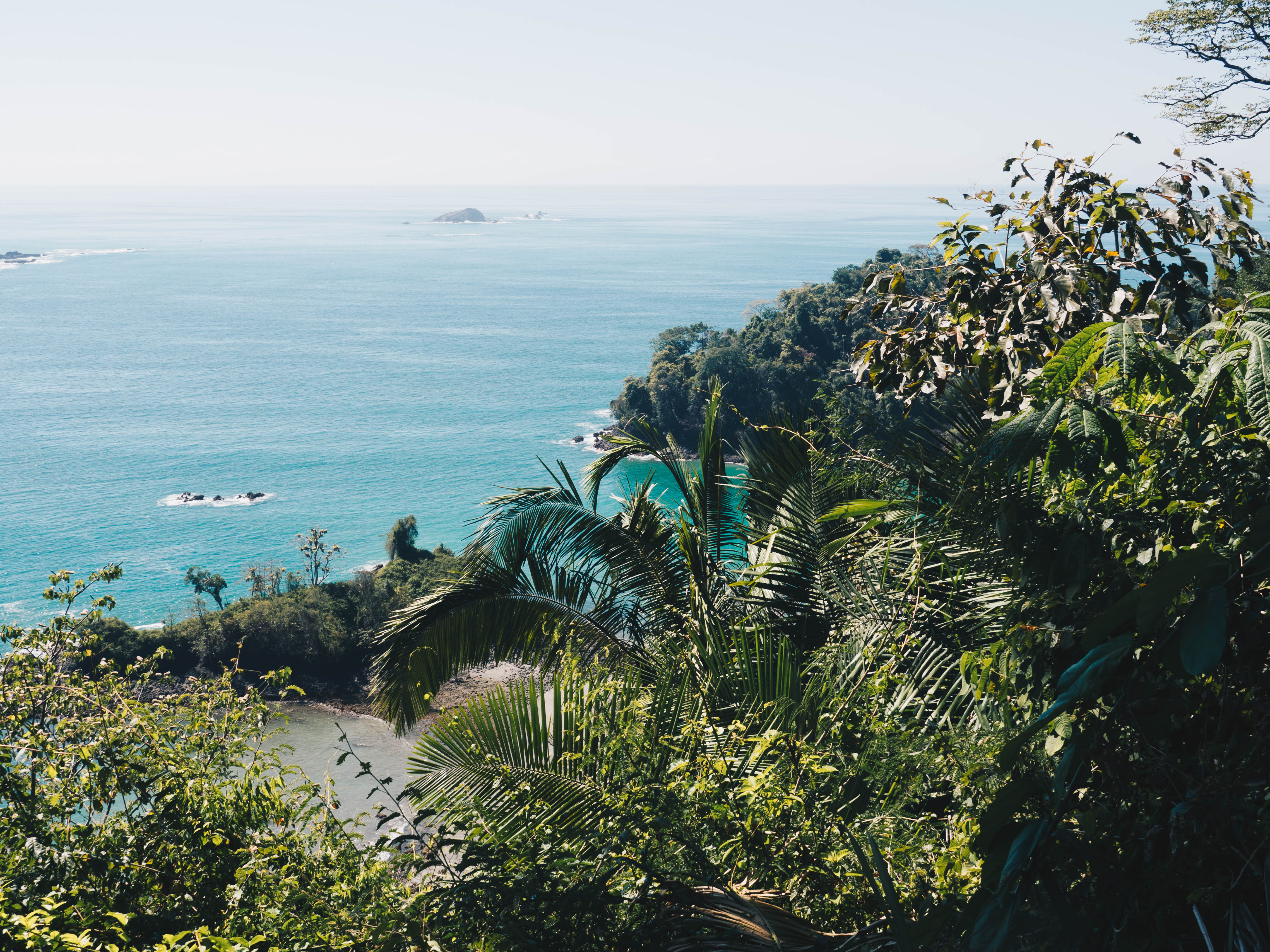 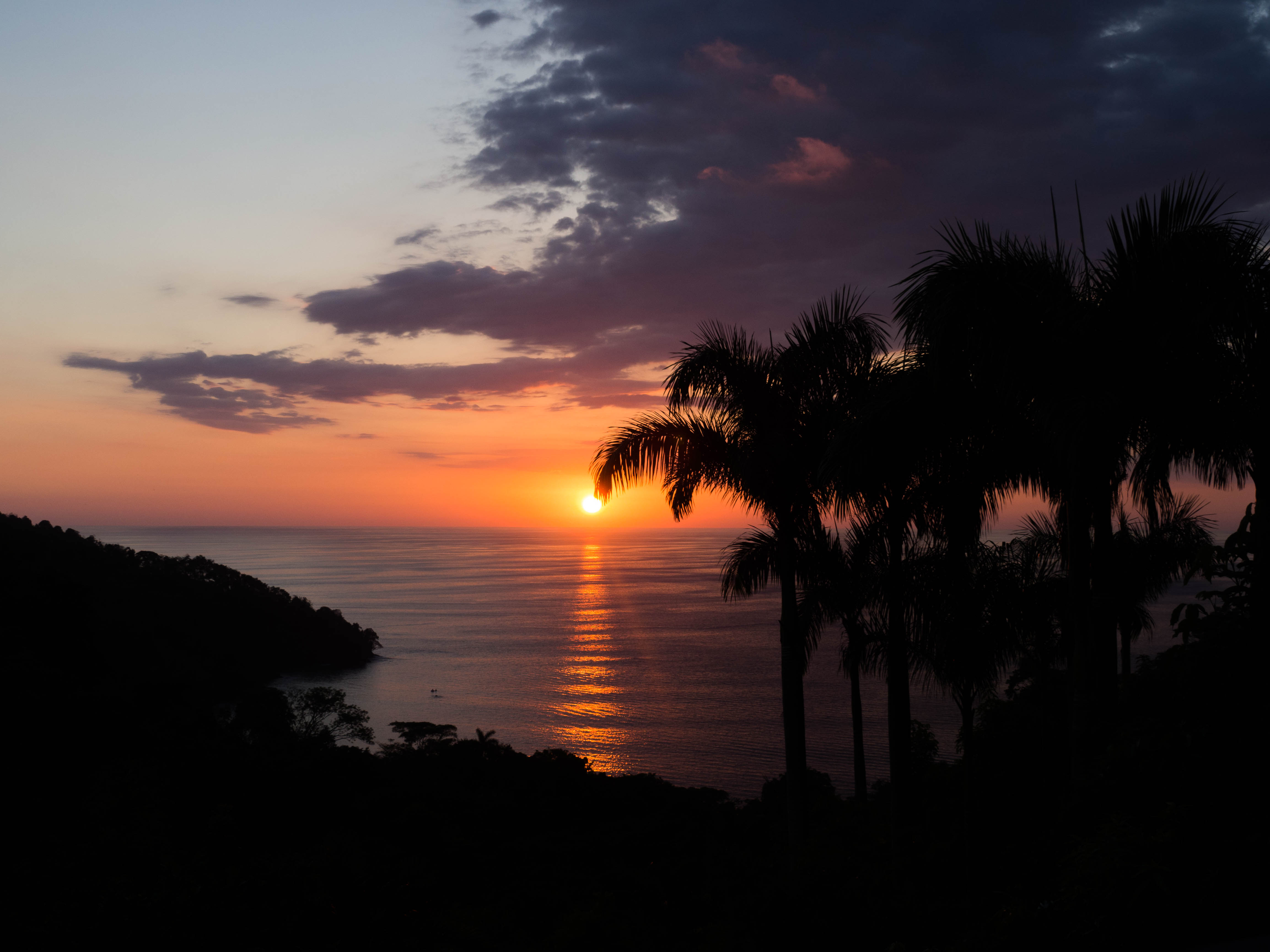 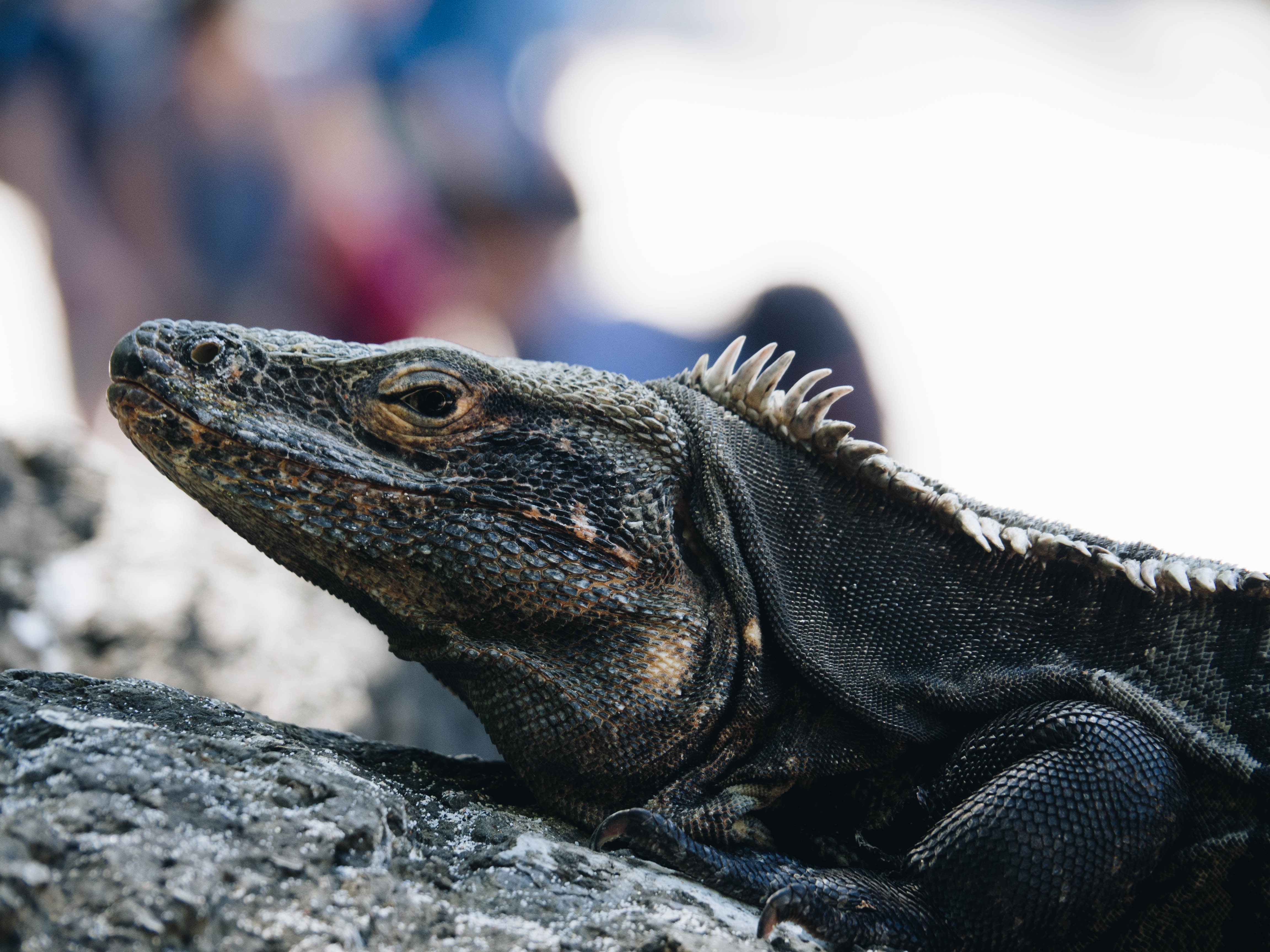 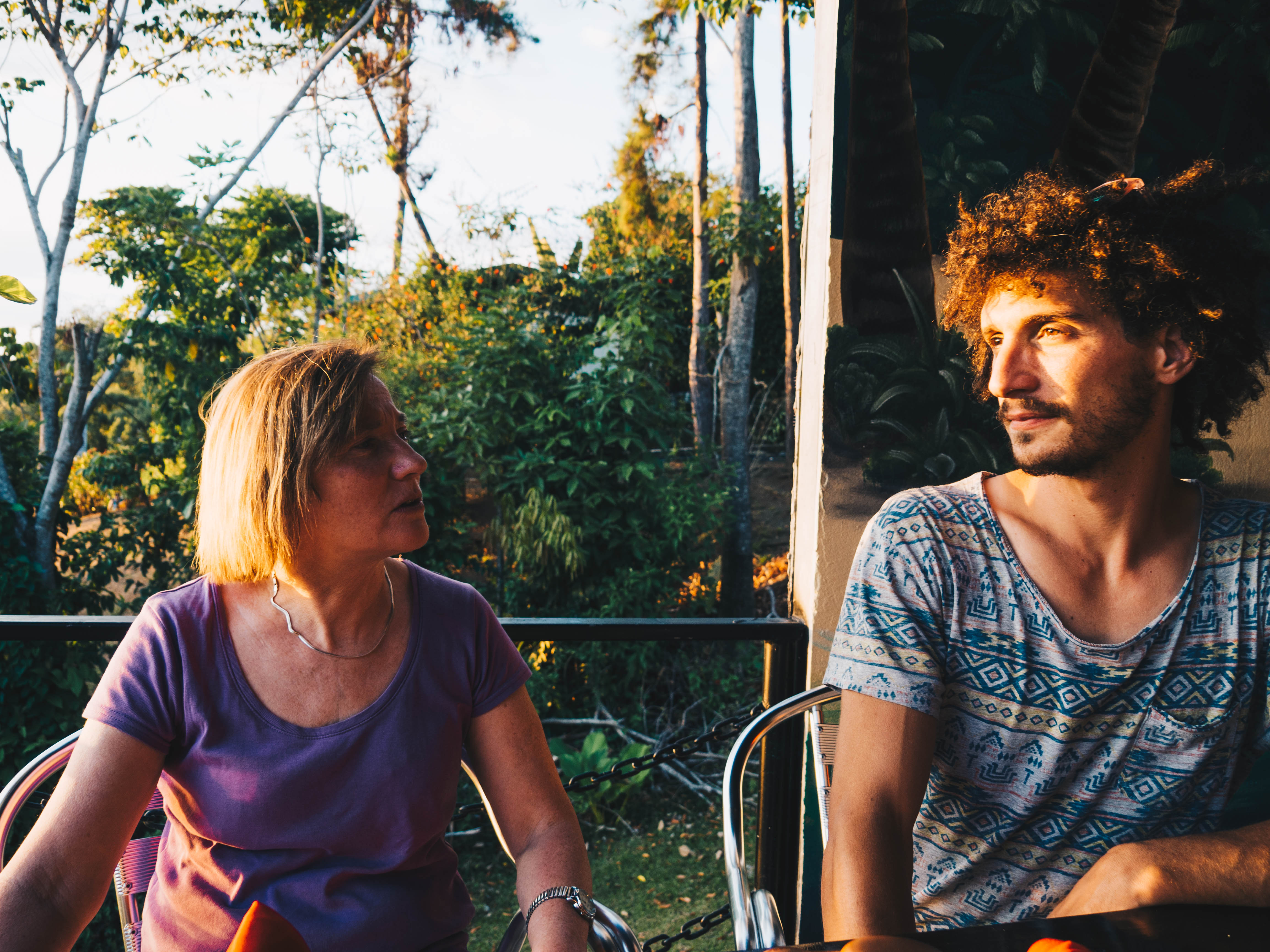 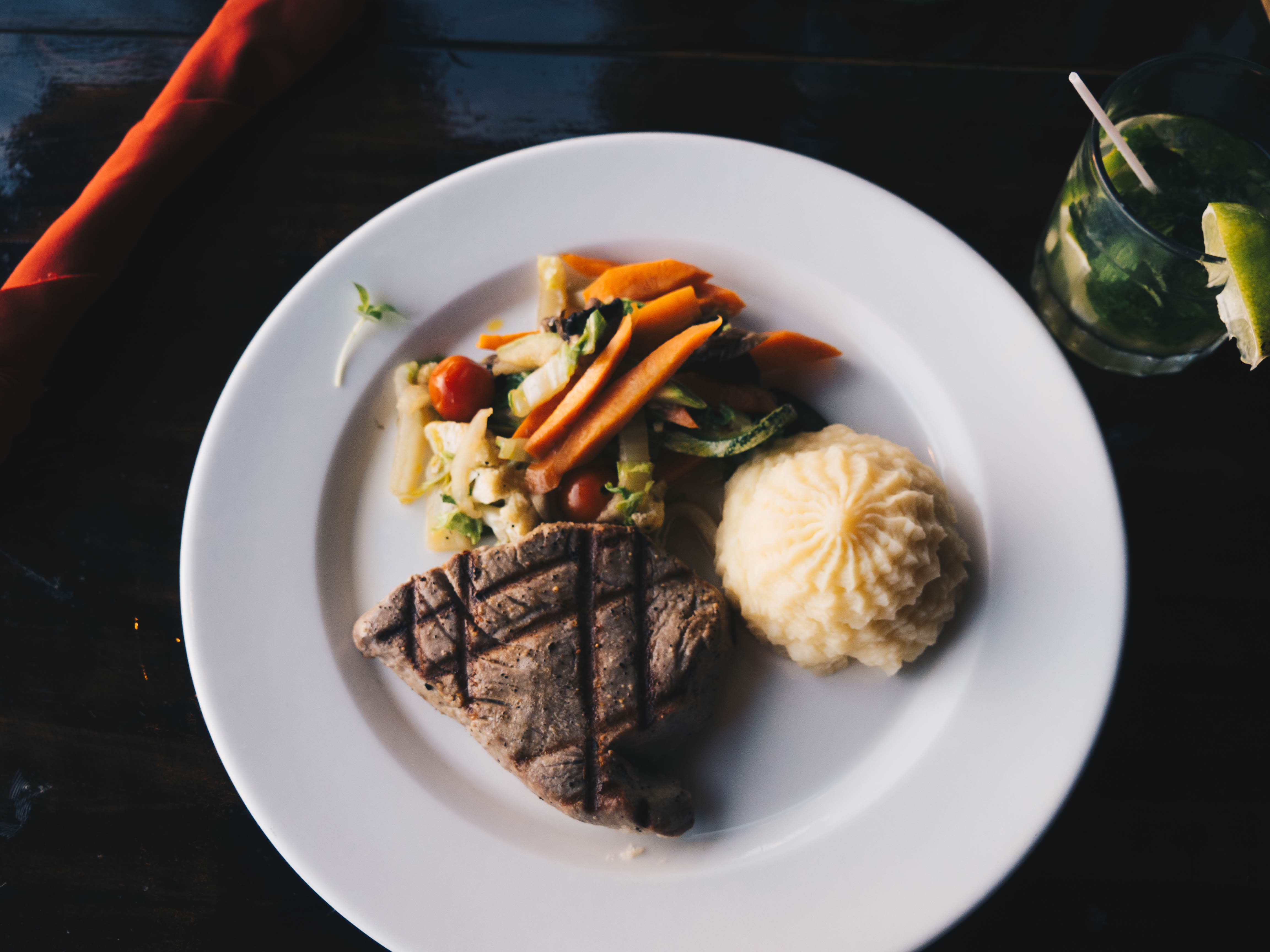 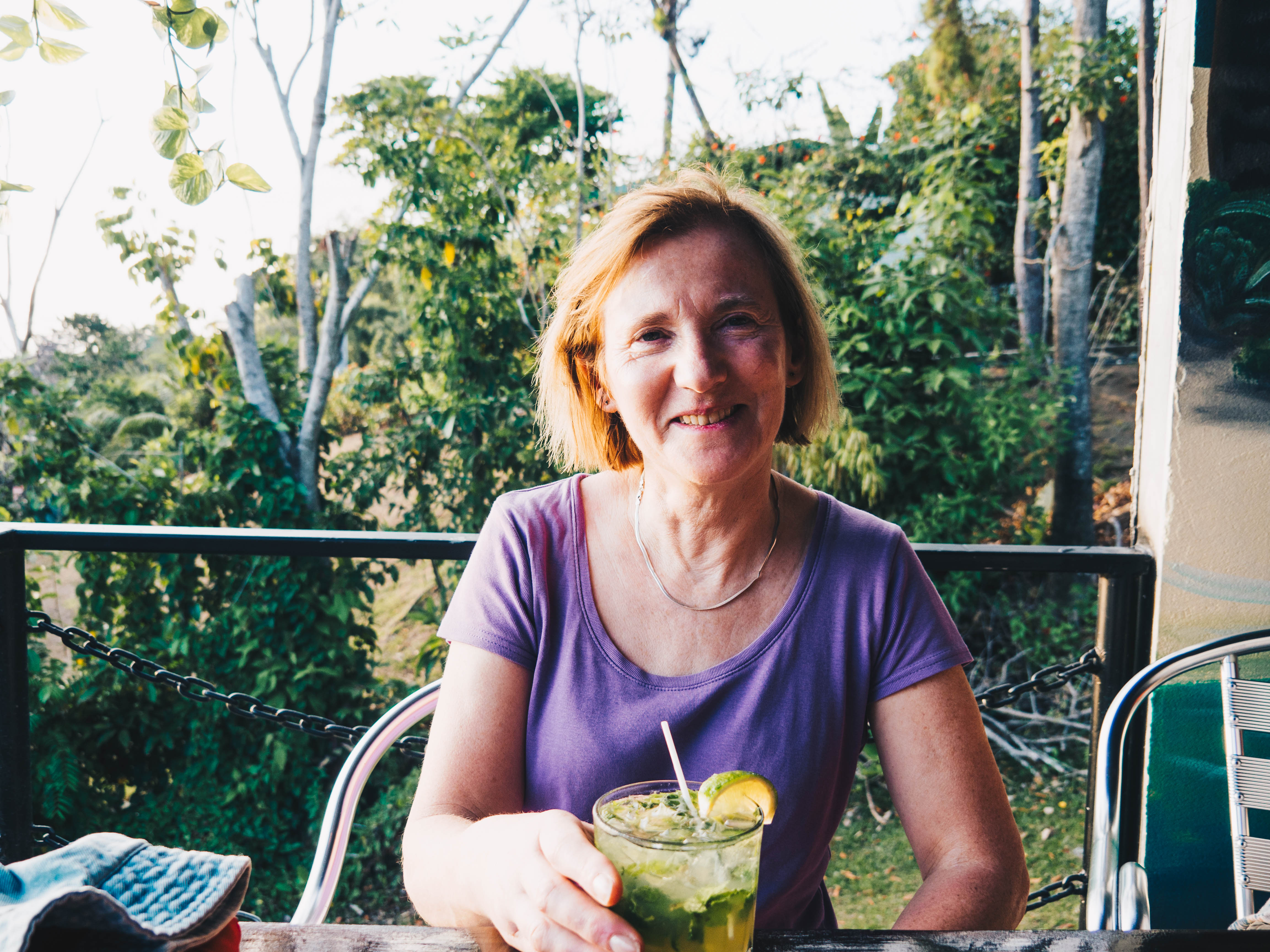 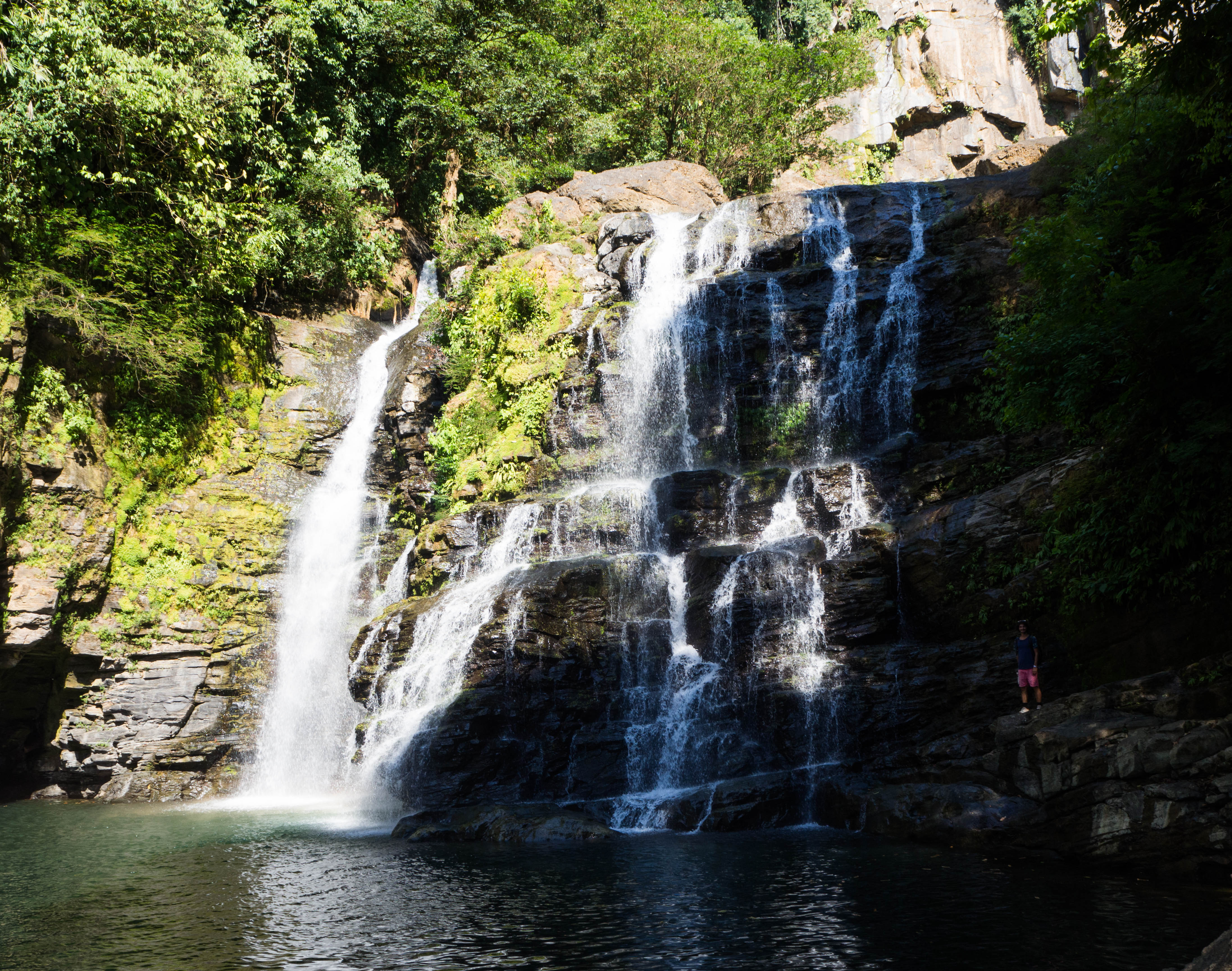