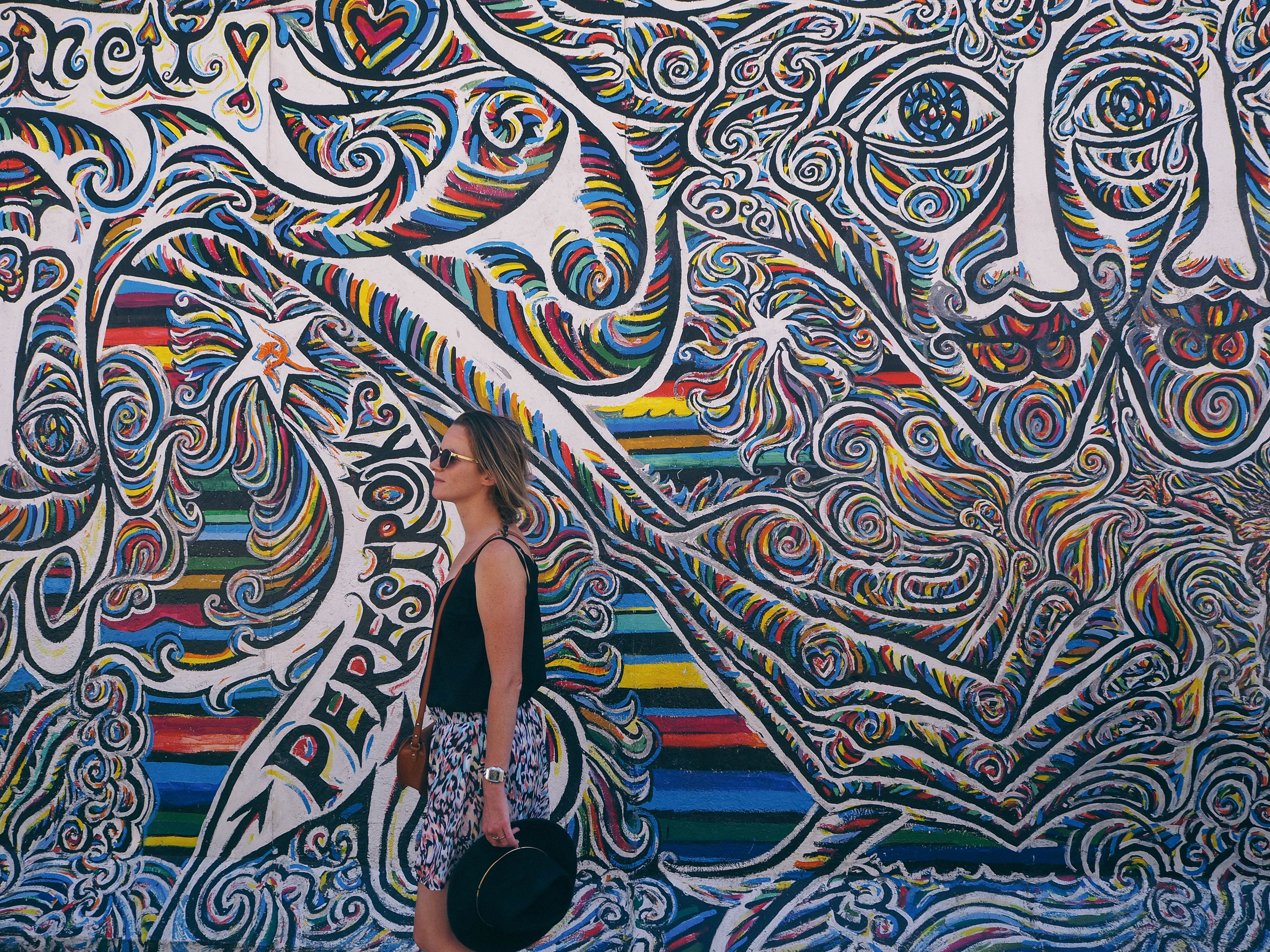 I came to Berlin in 2012 and couldn’t wait to go back as I found it really cool.

6 years later we think it’s a bit too cool/alternative for us (a sign we are getting old maybe?!). It seems like Berliners never left the 90s and still wear bum bags, bandana and other accessories typical to that period ! The mayor once said: “Berlin is poor but Berlin is sexy” (and he was not speaking of the character in Casa de Papel if you follow that TV show!).

It sure was poor, suffered from the Nazism and Communism, it sure is not pretty but it’s interesting (but still too alternative for us!) For 6 days we went through their dark history, did some street art tours, watched many World Cup games in the fan zone at Brandenburg gate and enjoyed nice international food for a cheap price. Perfect stay isn’t it ?

We stayed 6 nights in Neukolln, the Turkish now trendy suburb. Perfect base to explore a city 8 times bigger than Paris. On our first night we tried the local specialty: a kebab in the best ranked restaurant in Berlin, which got me the worst food poisoning ever ! No issue in 6 months in Latin America but I have to get sick in Europe! Find the error...

After recovering we took two free walking tours. One around history and how Berlin changed to being what it is now, going through the Brandenburg gate, the Holocaust memorial (inspired by the Jewish cemetery we got to discover a week later in Prague), Charlie checkpoint splitting Berlin in 2 blocks, Hitler bunker where he committed suicide, the Berliner Dom built to compete with the French Protestant church built next by (many French Protestant moved to Germany when they’ve been kicked out from France). We also went to the Jewish Museum, a moving  exhibition on the Shoah.

The buildings are big and a bit austere so Mitte was not our favorite part of the city even though you can’t understand Berlin without going to visit those .

The street art tour was also really interesting and we got to discover a new technique: the collage which is not forbidden in Berlin as opposed to the classic methods due to a loophole : you stick something to a wall having already many collages so you don’t damage the wall directly ;) the artist took advantage of that to deploy their talent in the city especially around Kreuzberg and Dircksenstrasse in Mitte, looking for little Lucy killing a cat in every way she could find or looking at all the Cool collages of the “it’s time to dance” project.Cool isn’t it ?

We also went to many art houses, art projects and previous squats like Bethanien, Haus Schwarzenberg and Raw Gelande where artists live in community and create stuff. Interesting !

The East side Gallery has to be seen as well. Some parts of the Berlin Wall still stand here with one side with many street arts fresco to denunciate the Soviet Empire and the other (East side) who got tagged once the wall got open to celebrate their new freedom.

One afternoon, we ended up by pure accident in a Museum of Communism at where we got to see how Berlin suffered from the Cold War and saw many relics from the past (not that far away from today...)

We also wandered around in  Prenzlauerberg and Nikolaiviertel, little trendy suburbs with many design & thrift shops and also amazing pizzas, burgers and pho for a cheap price!

That’s it for Berlin! We can understand why many people move there: it’s cheap, dynamic and you can be whoever you want  to be just like the infamous club Berghain.

However it’s probably too alternative for us !

# from Copenhagen we took a bus+ ferry to reach Berlin. 8 hours trip for 20 euros.

# the Jewish Museum is free. Don’t miss it.

# we had an amazing pizza at L’Osteria. The service is not nice at all though (and we would soon discover it’s the same all around Eastern Europe...)

# we also tried pho at Monsieur Vuong to get ready for our quarter finals: France-Uruguay !

# best burger ever at The Bird

# we stayed in Neukölln which was quite well connected to the city. We took a bus pass for a week for 30 euros. 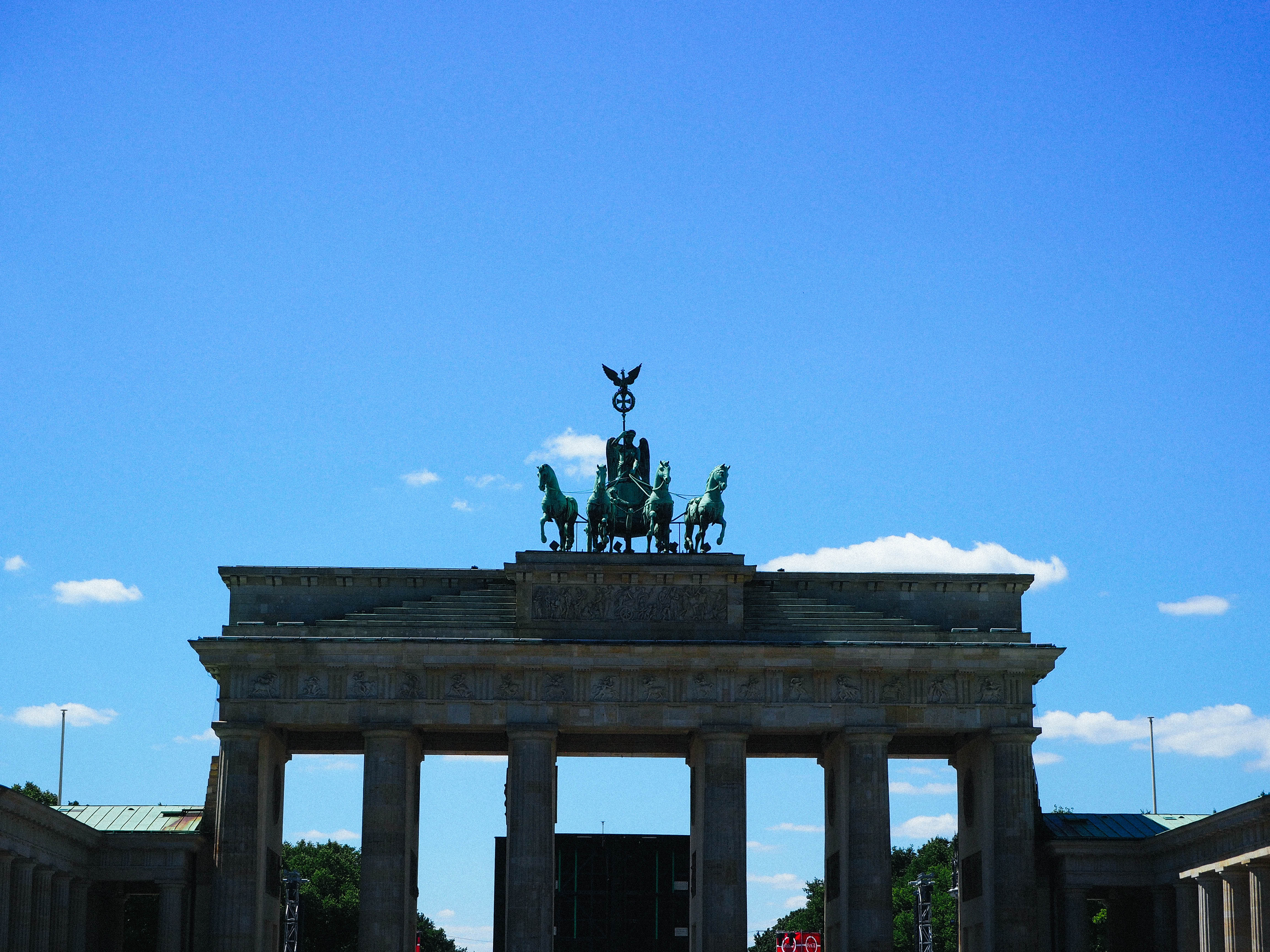 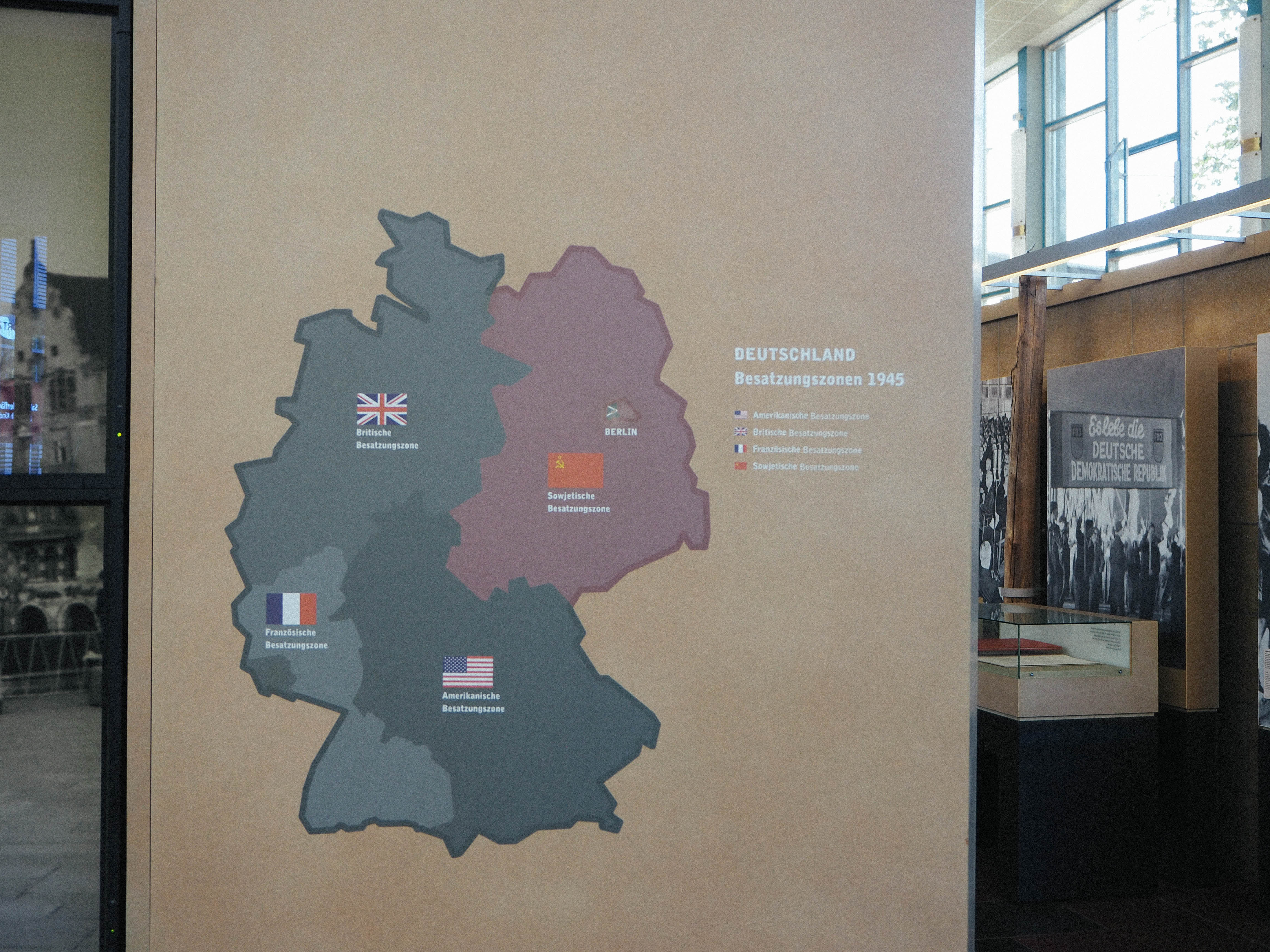 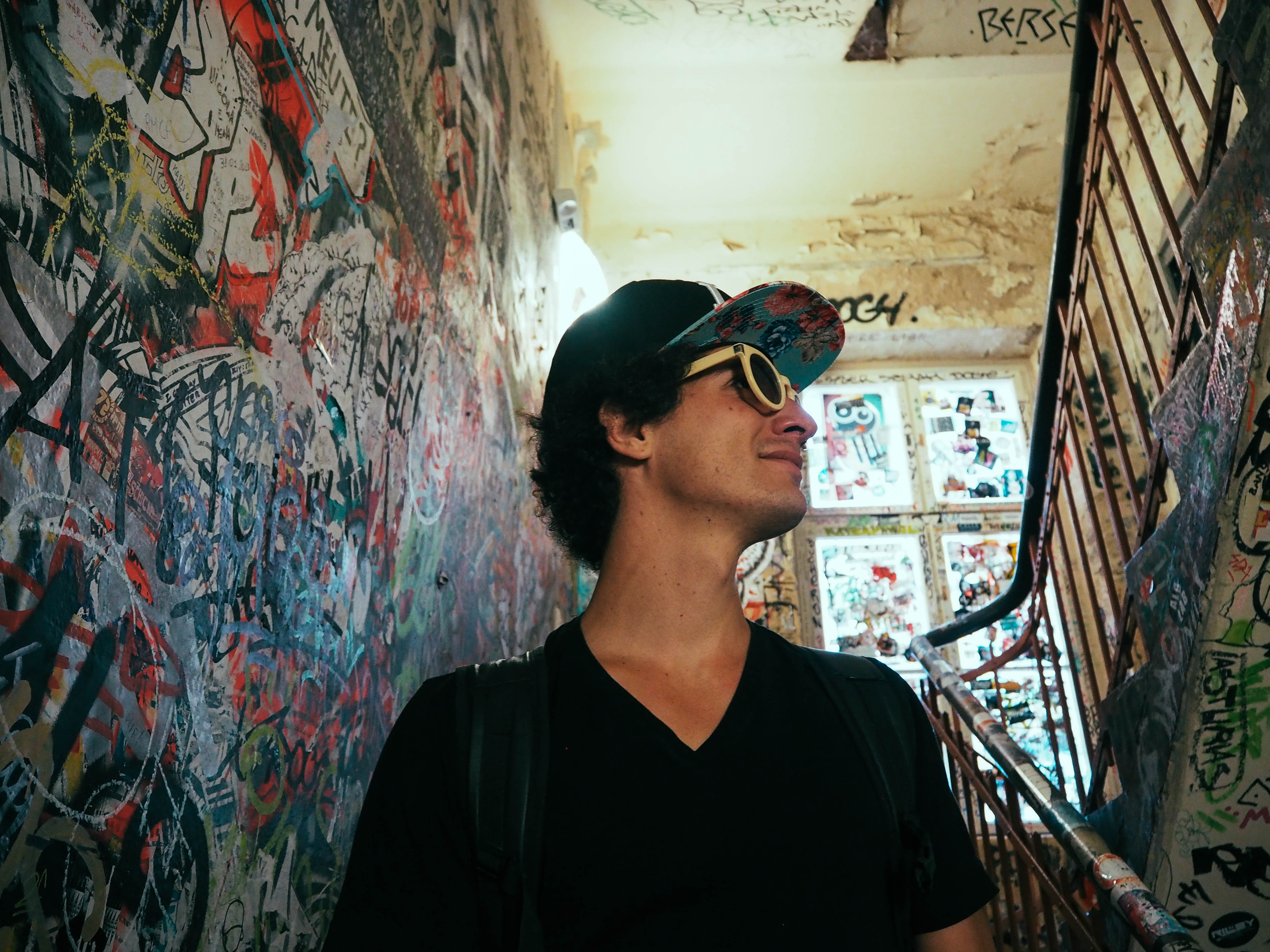 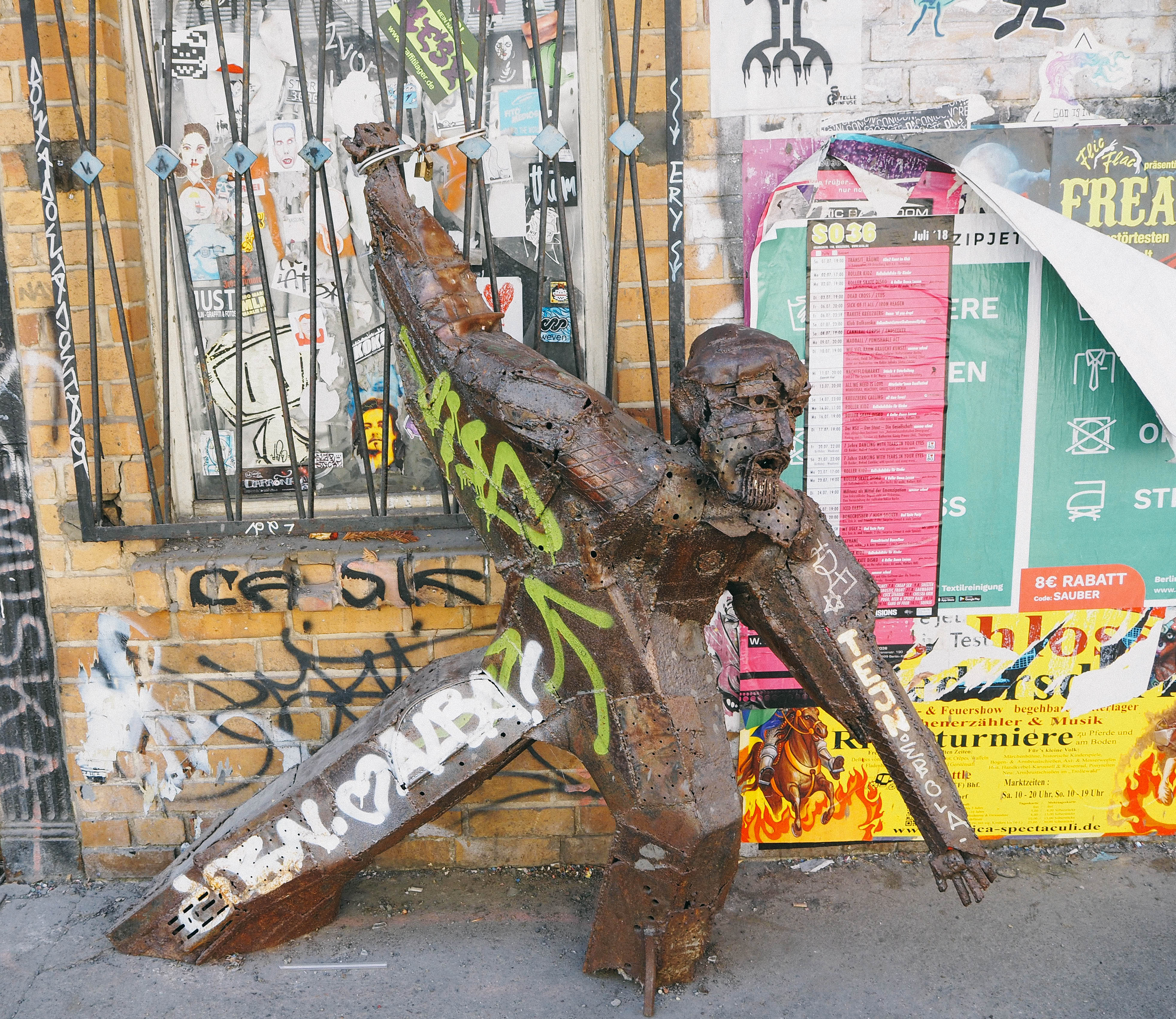 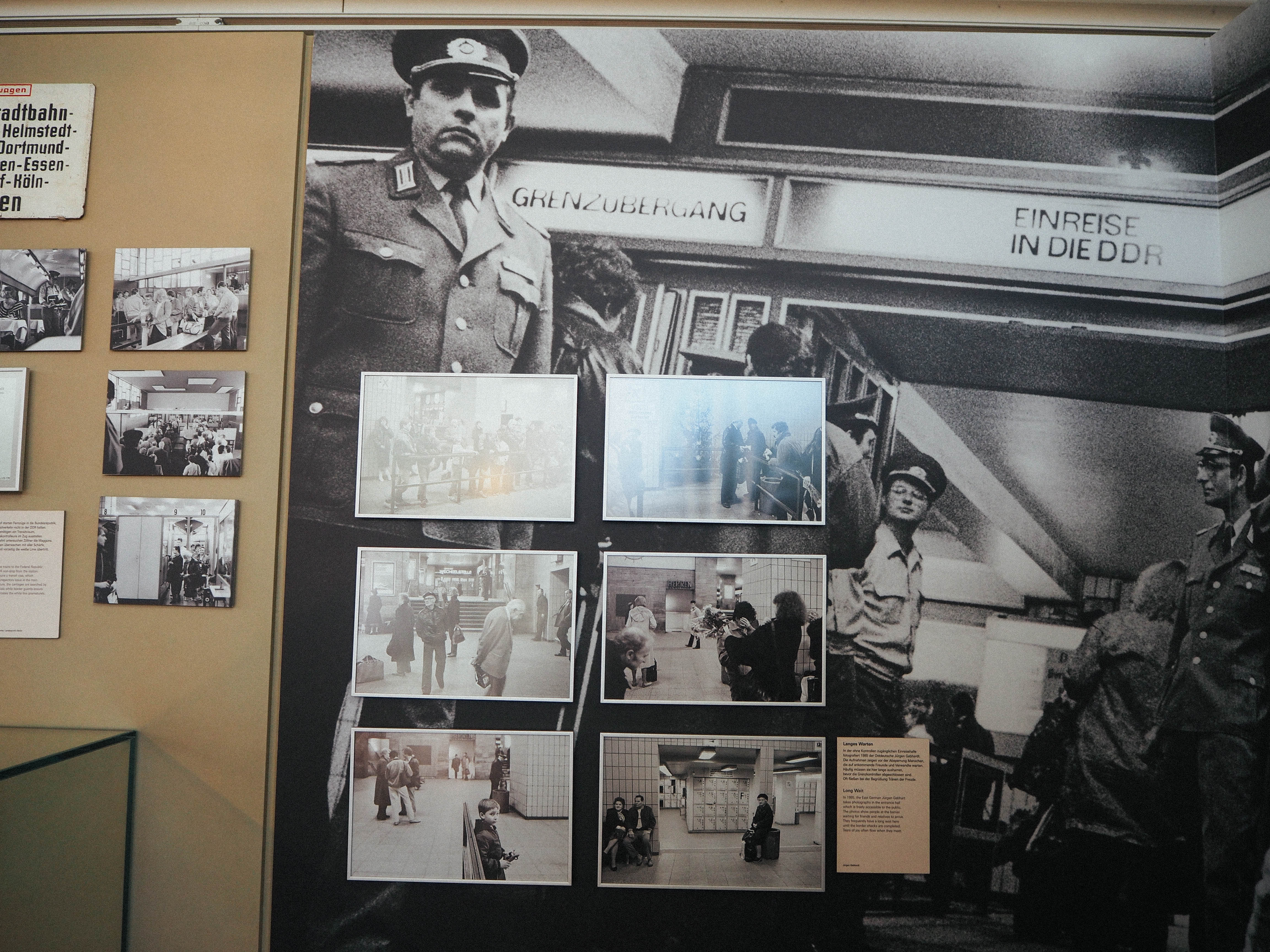 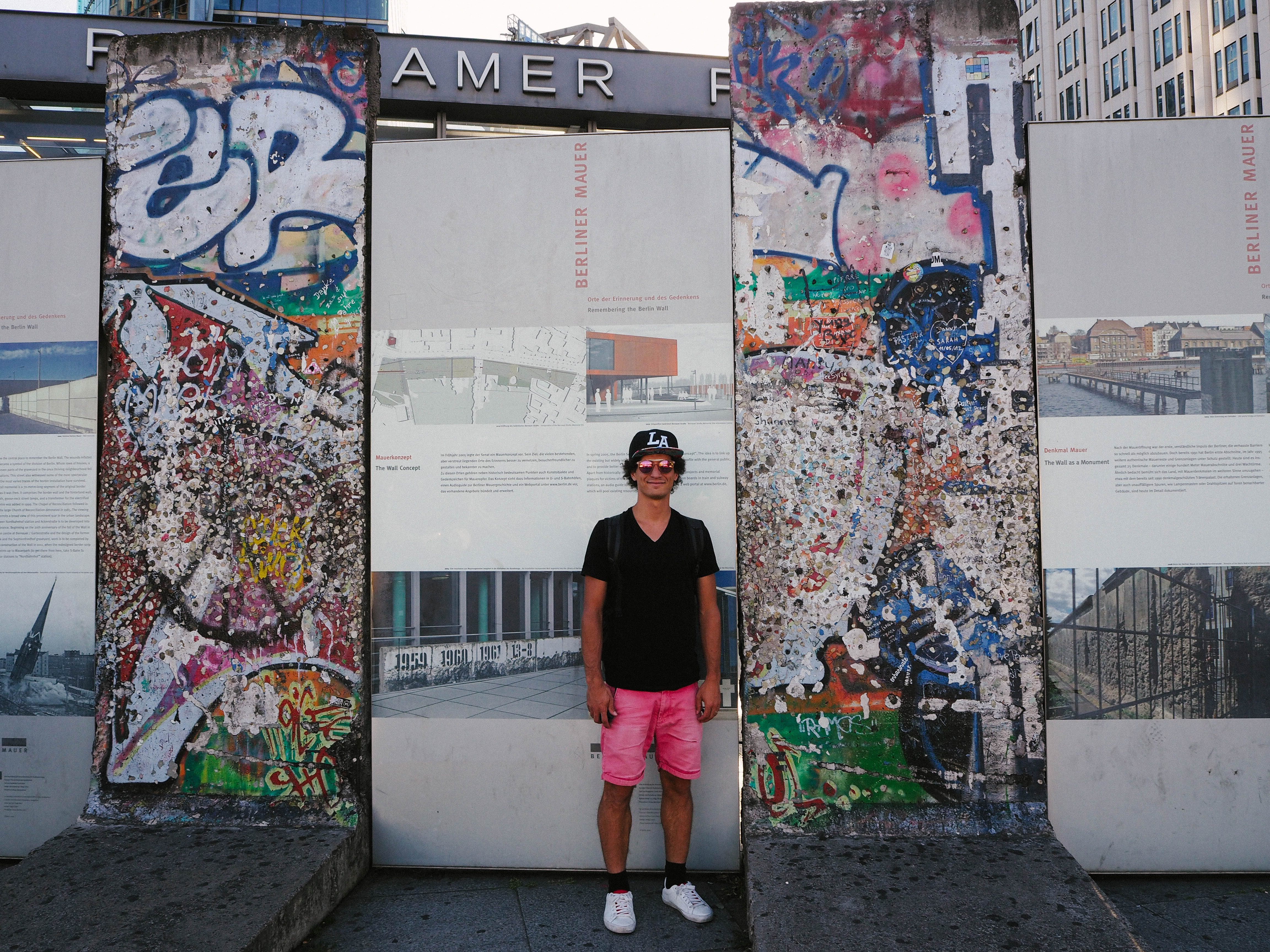 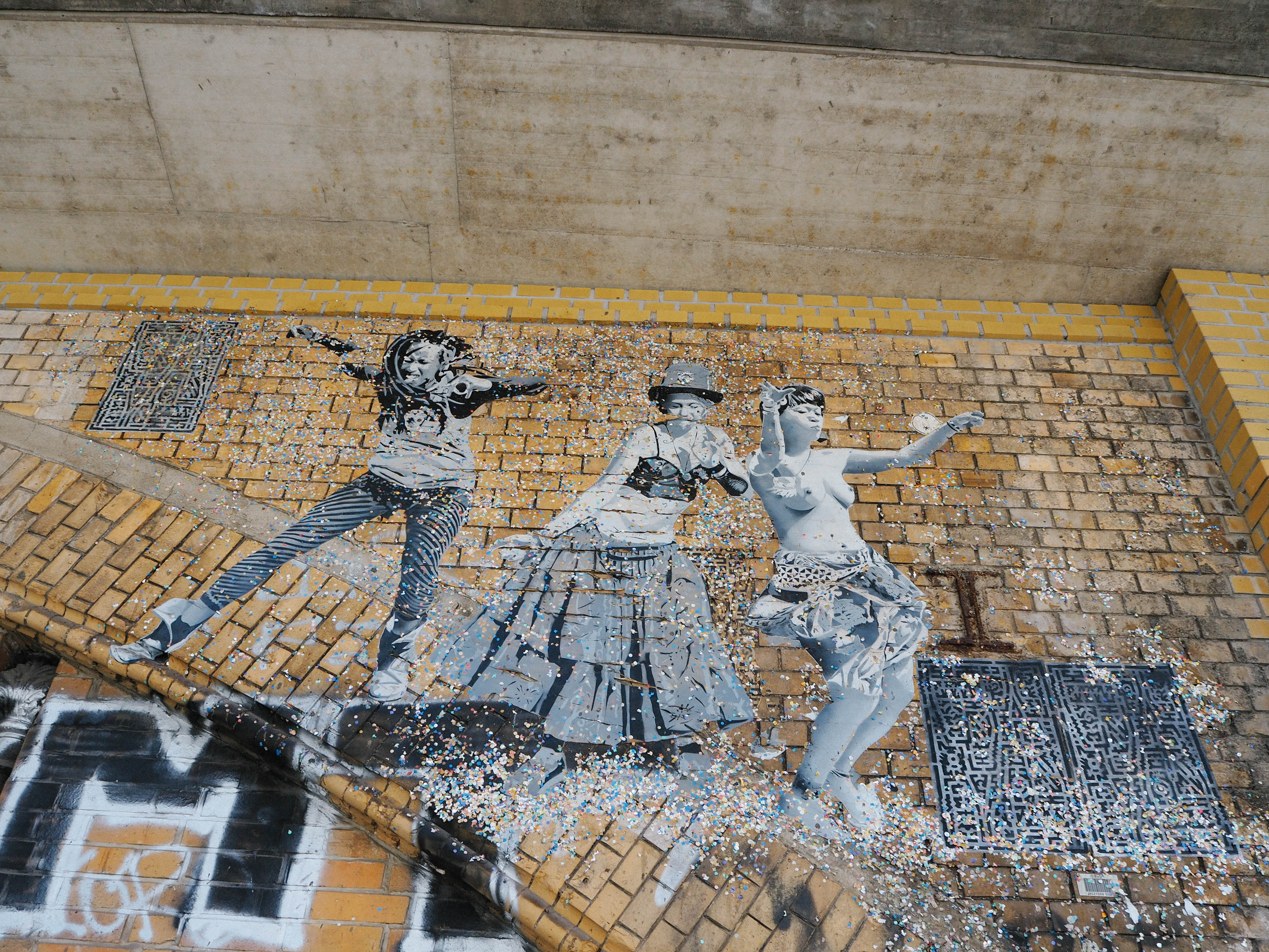 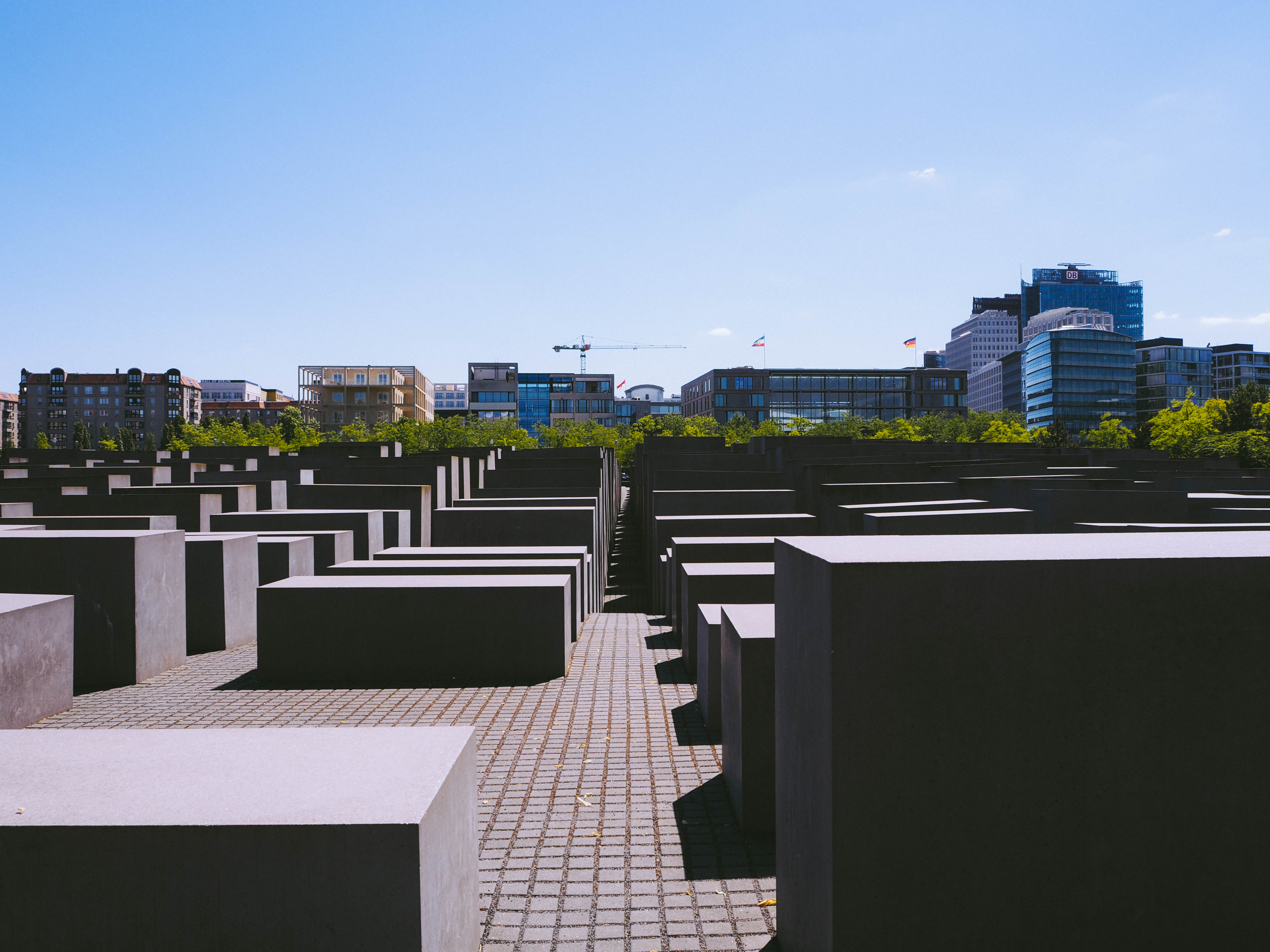 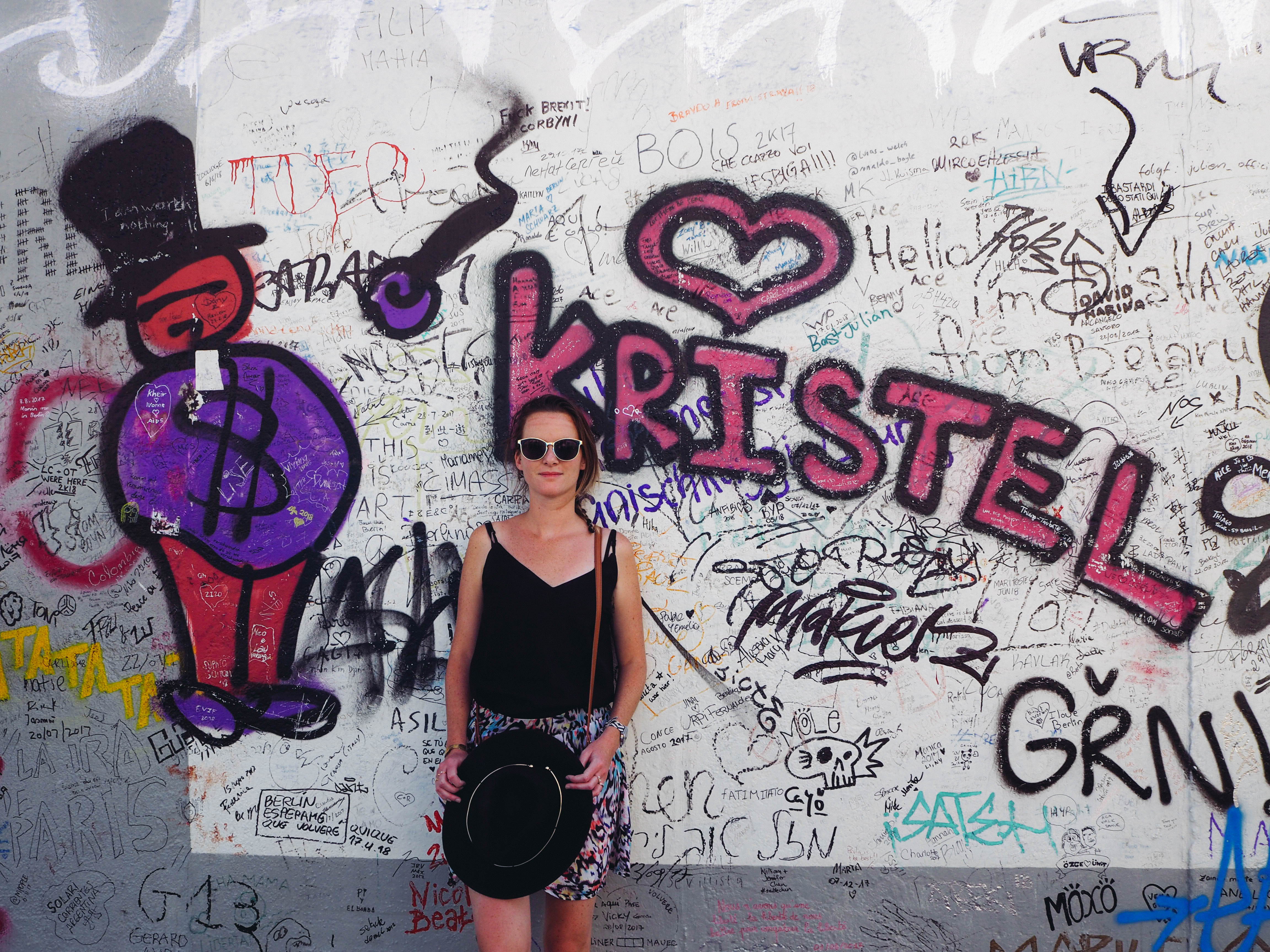 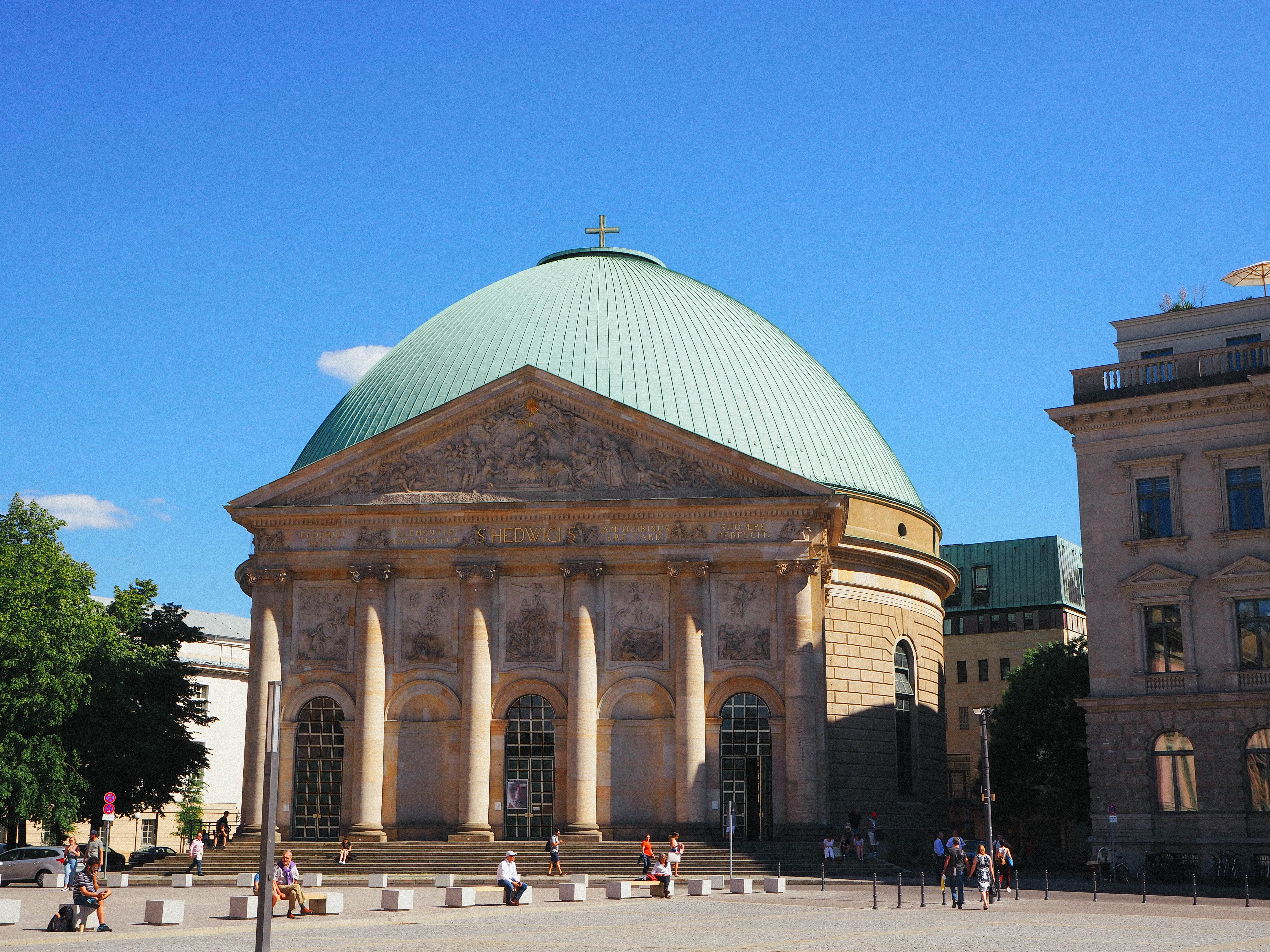 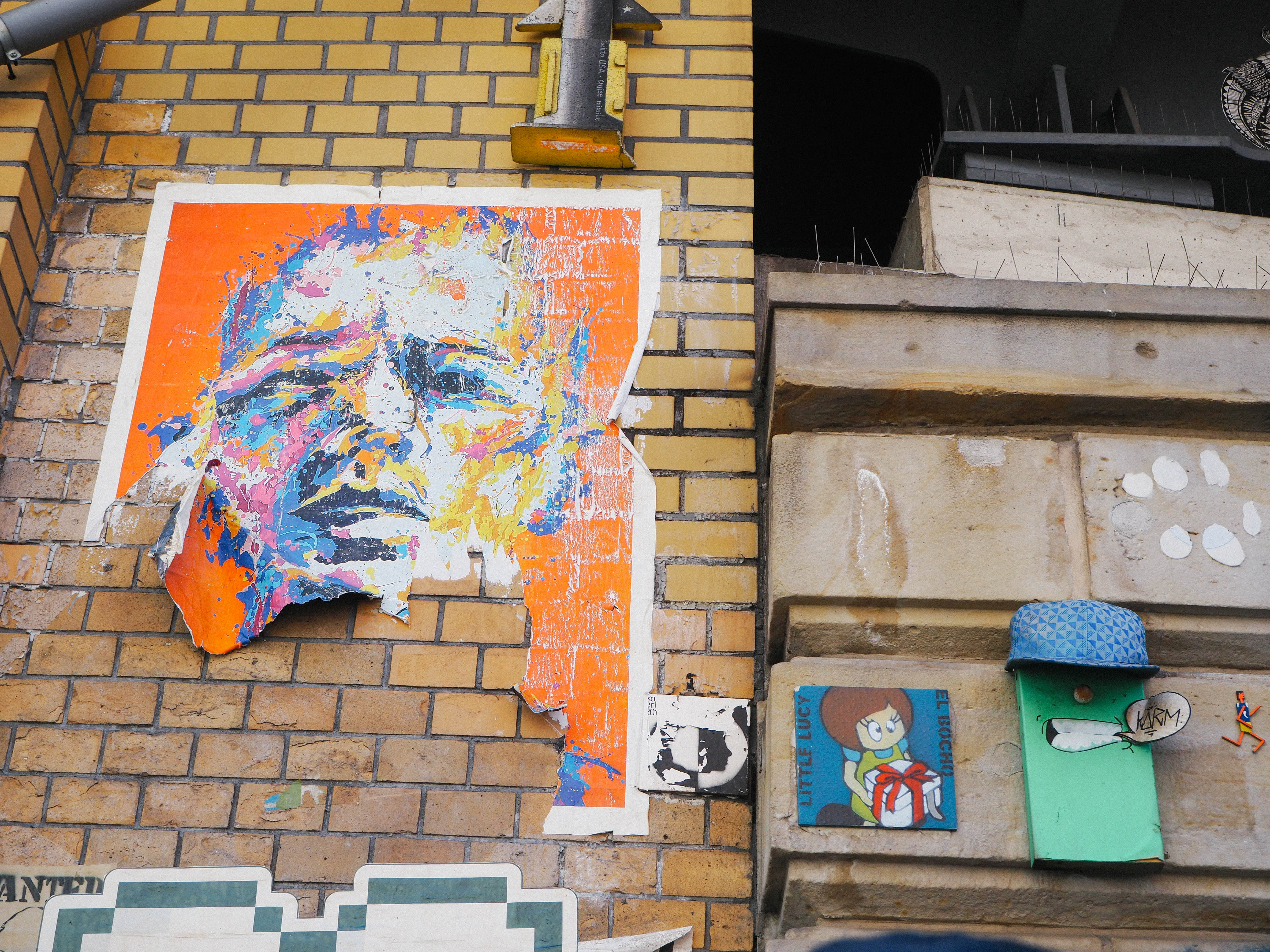 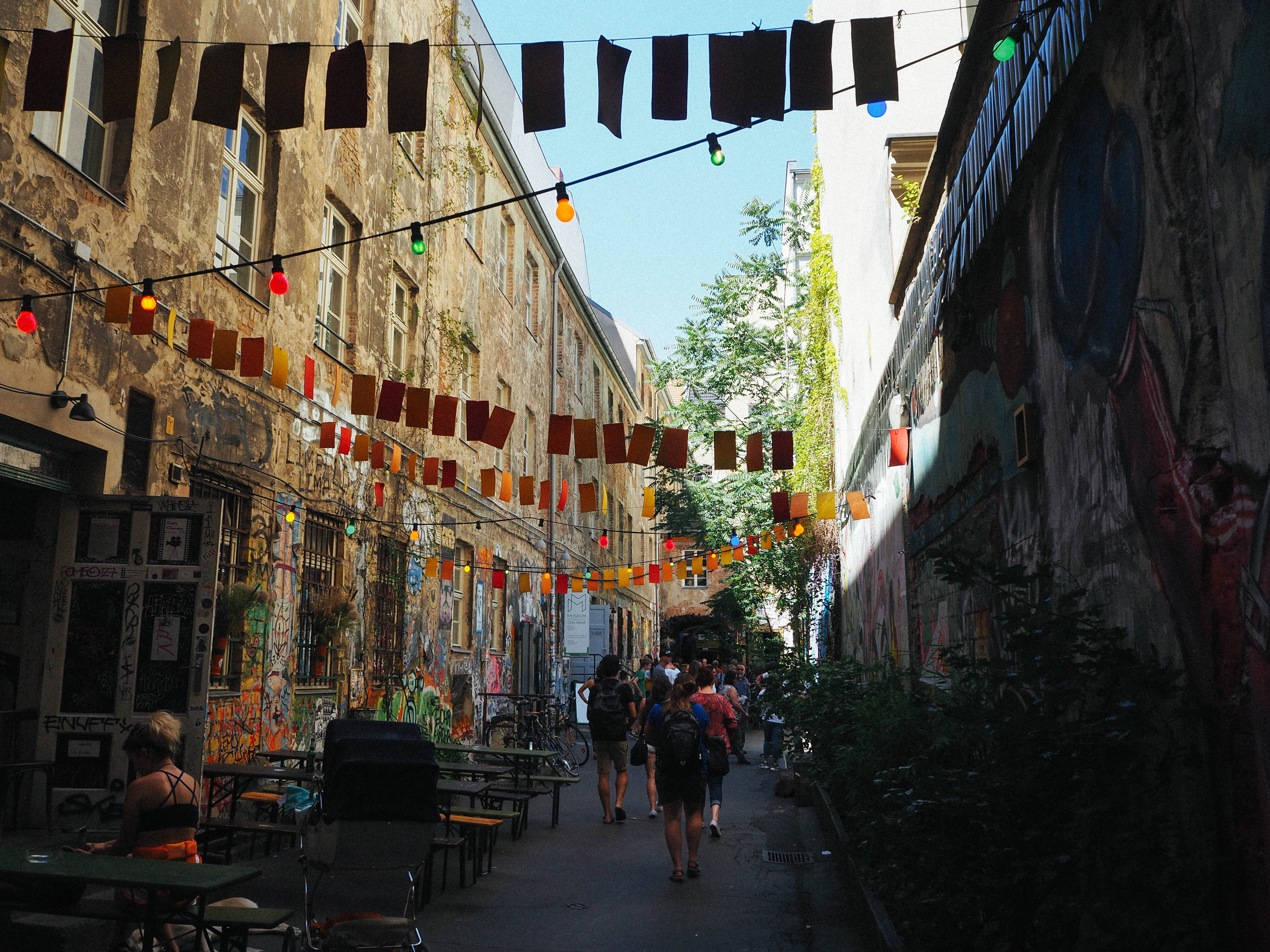 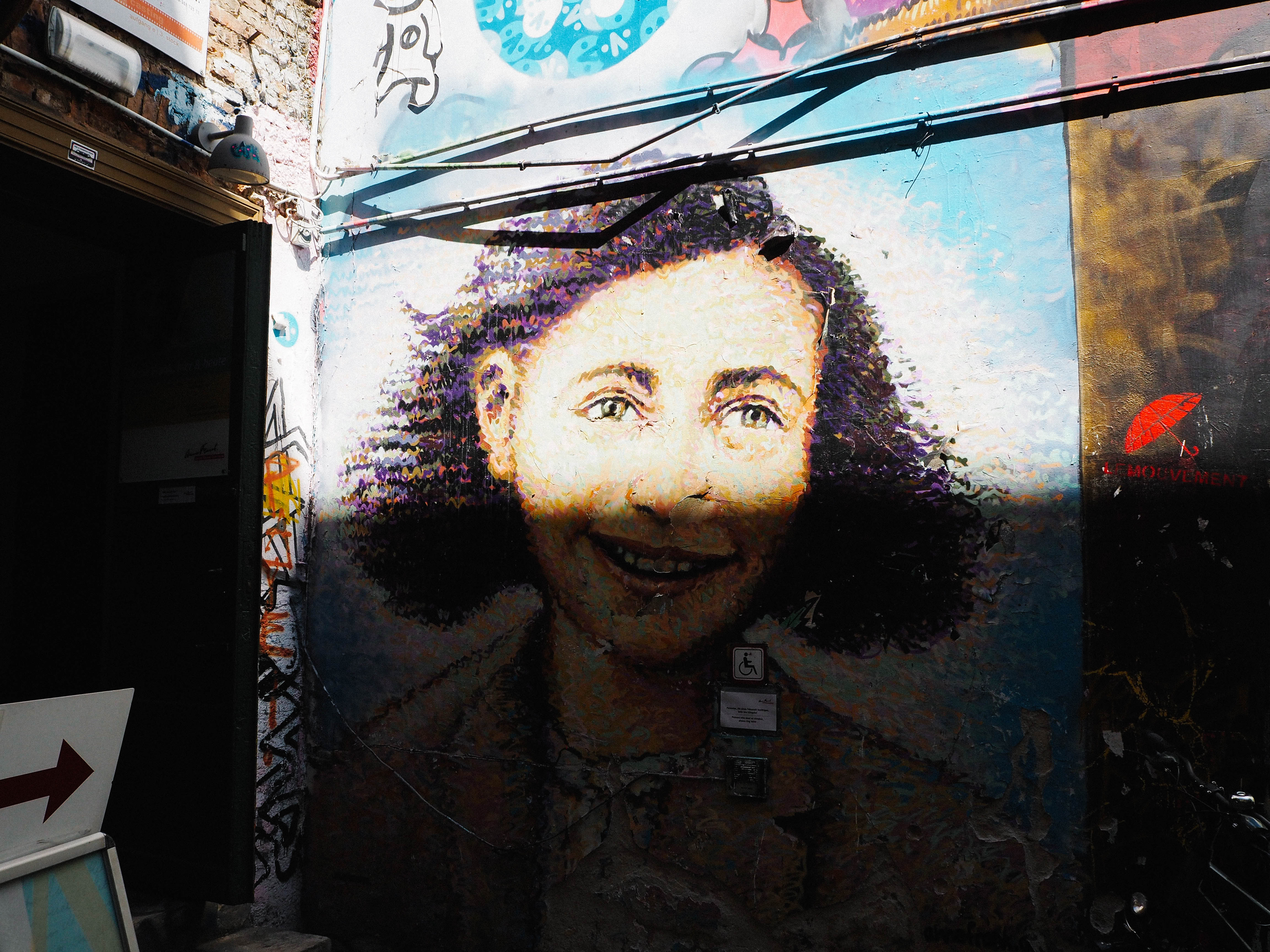 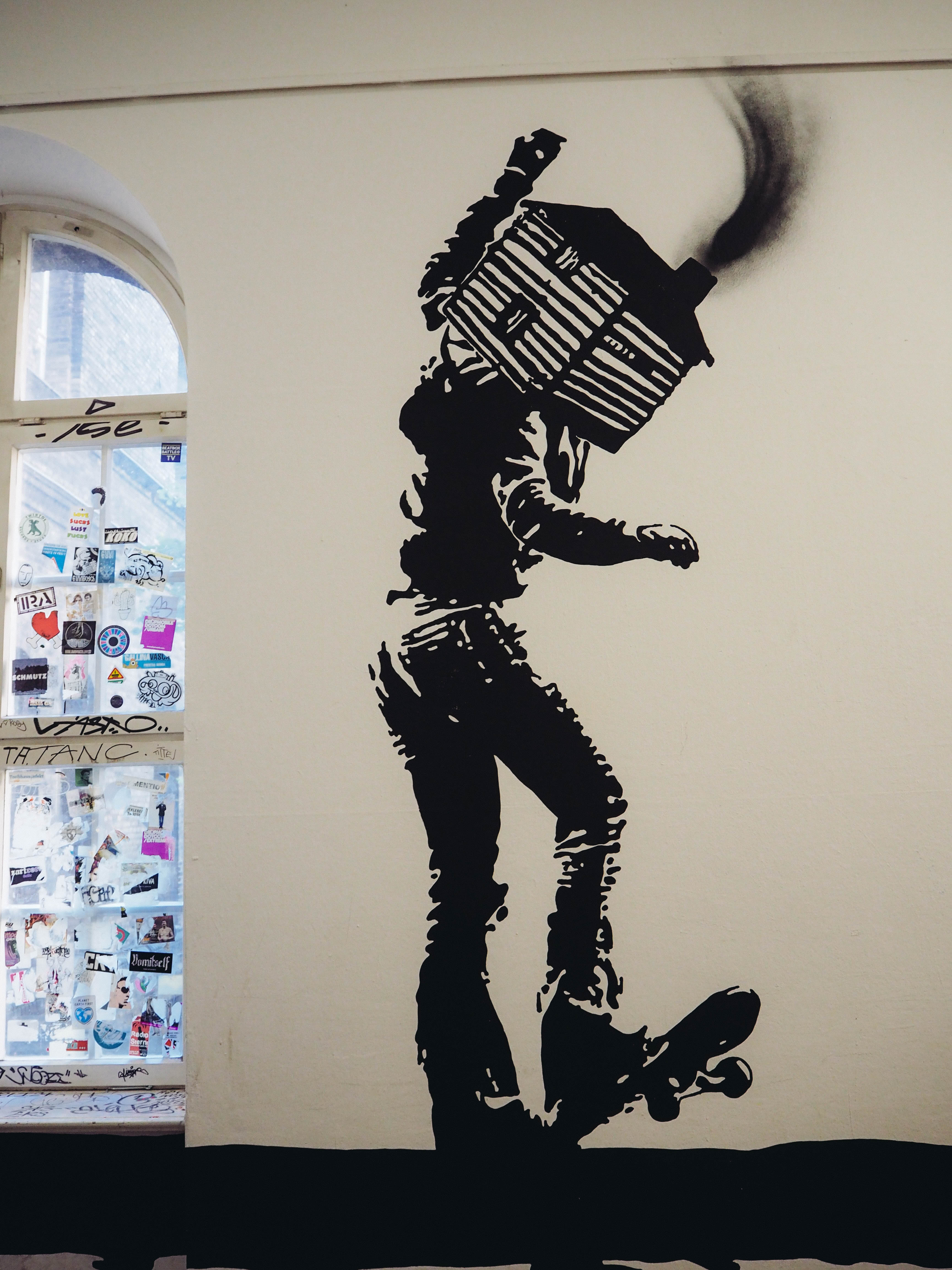 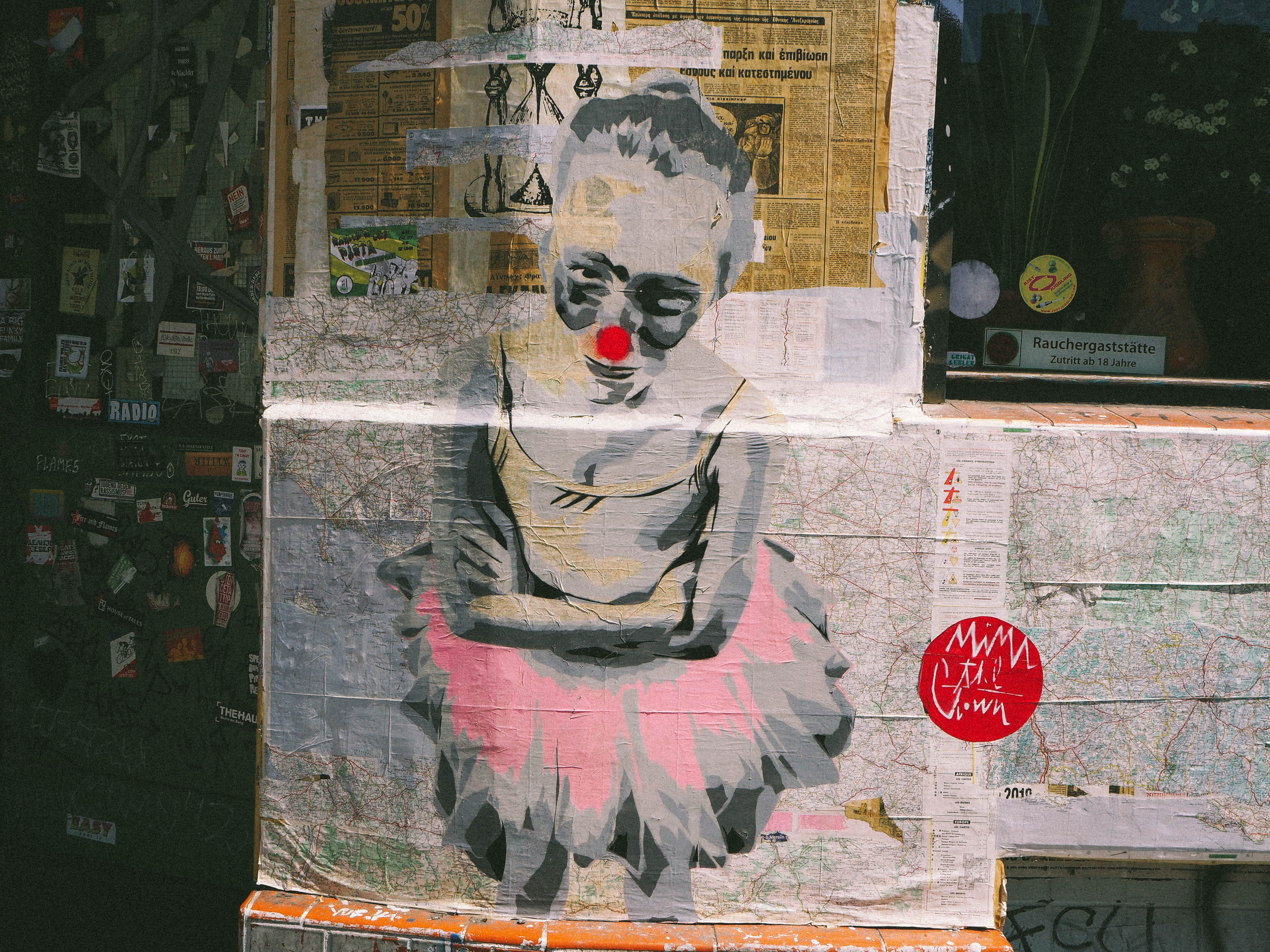 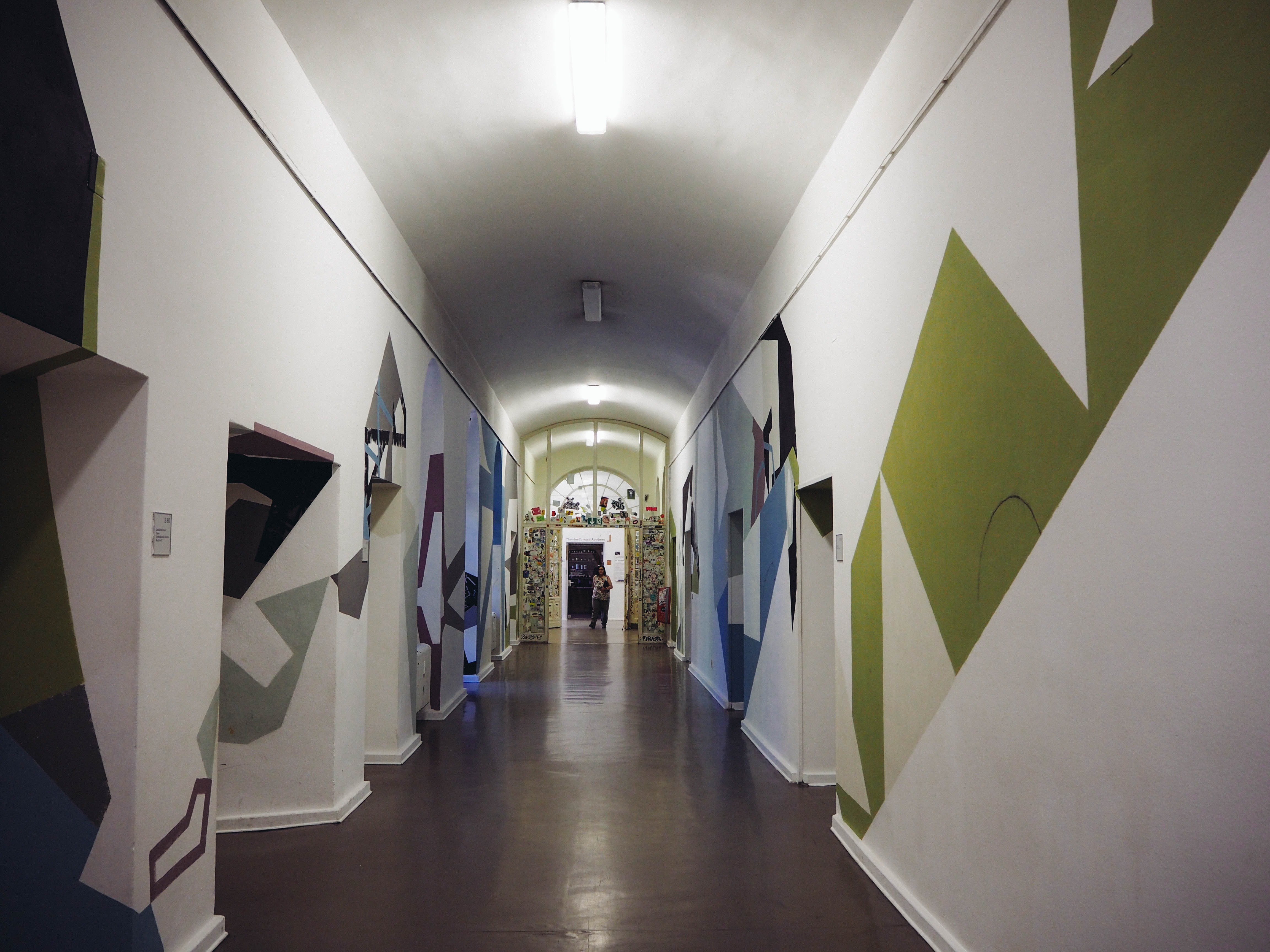 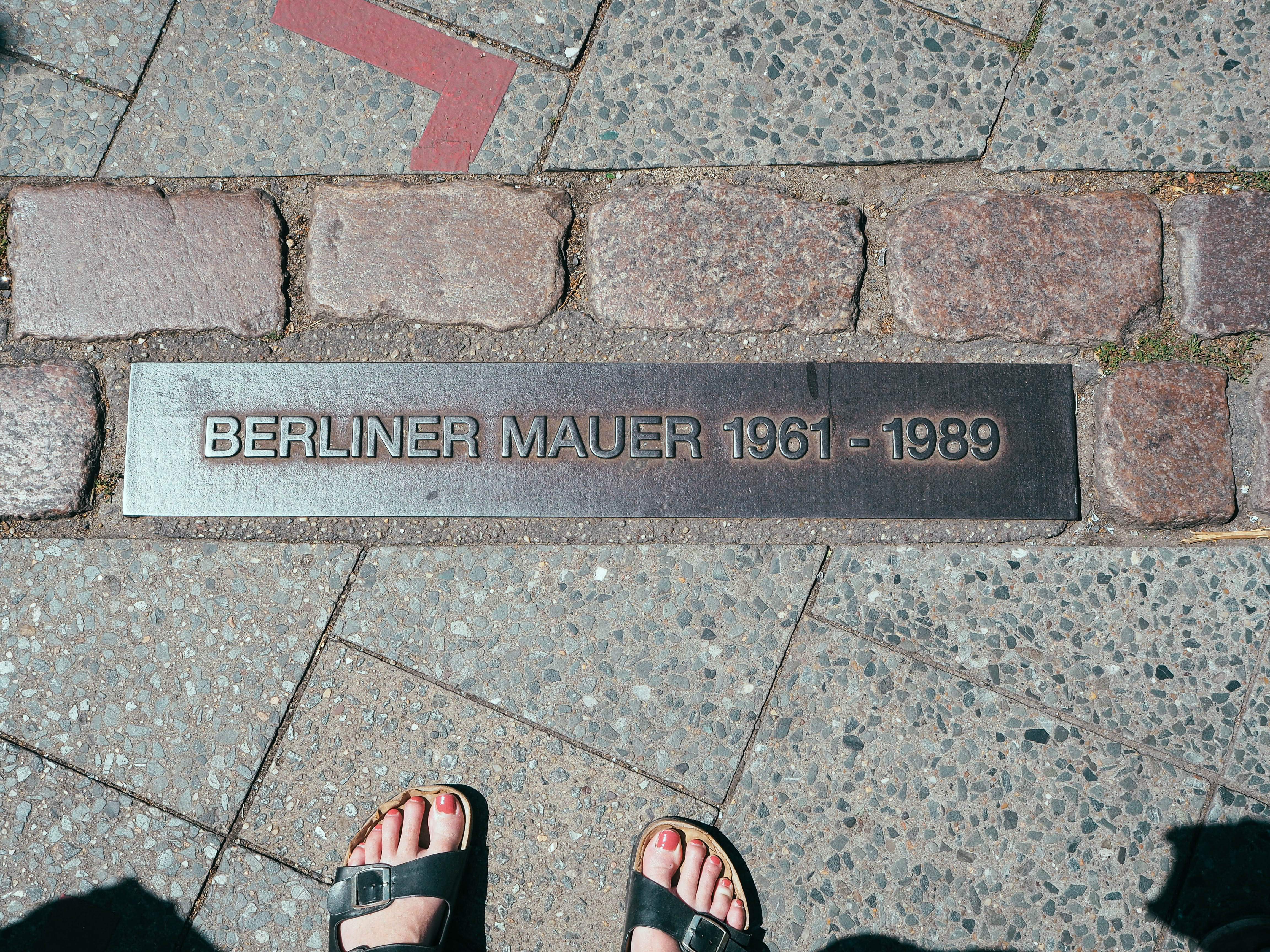 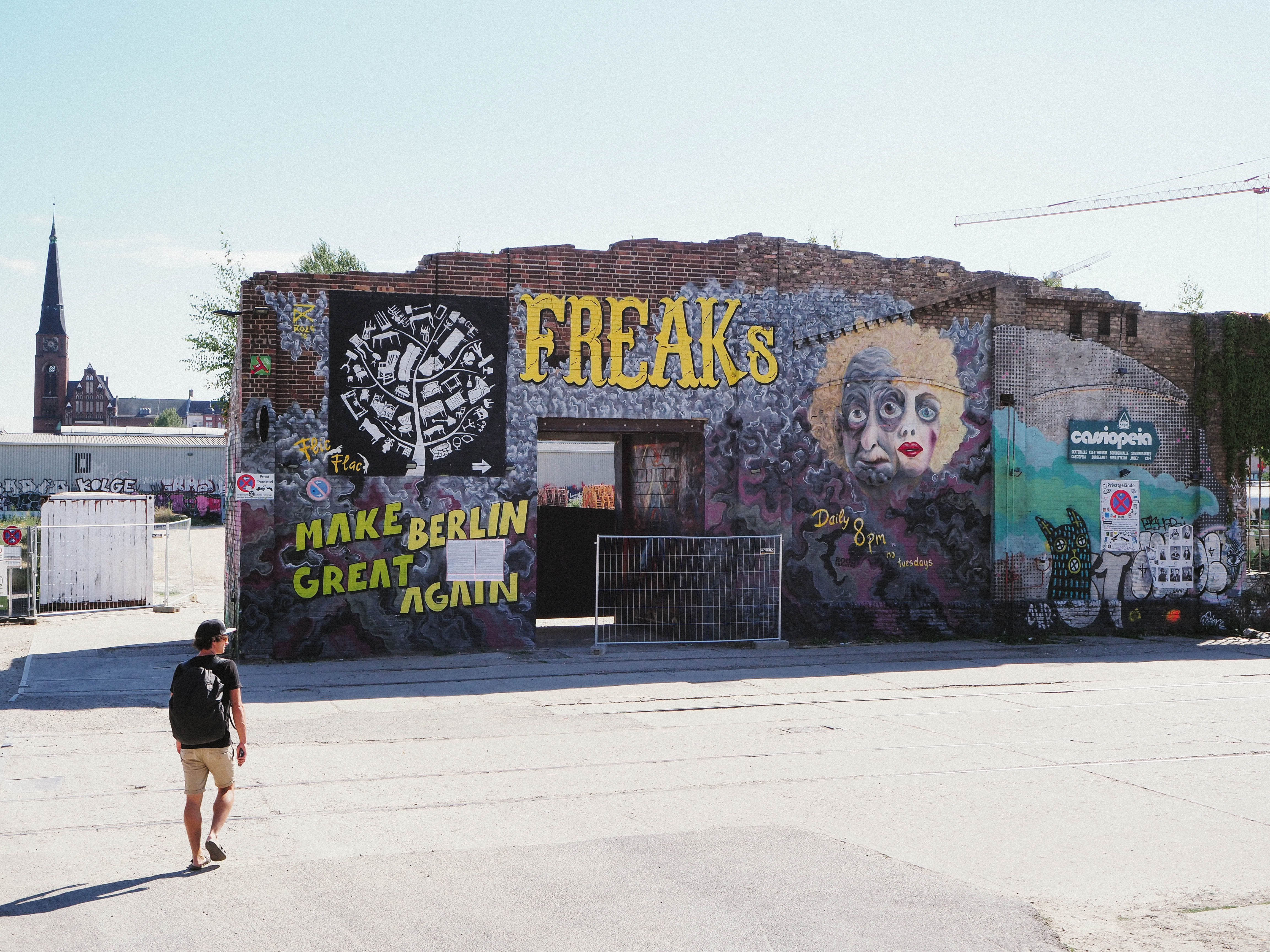 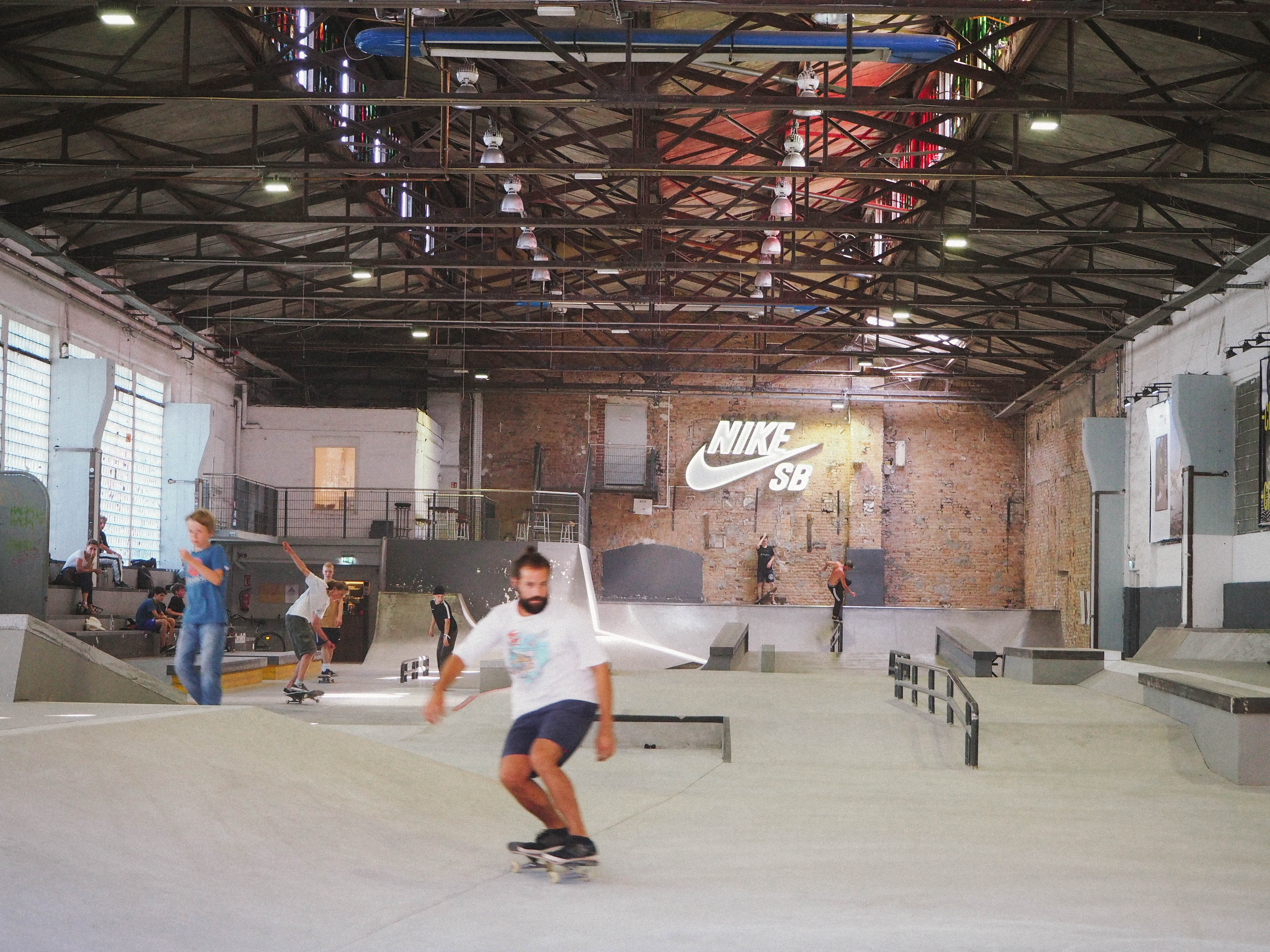 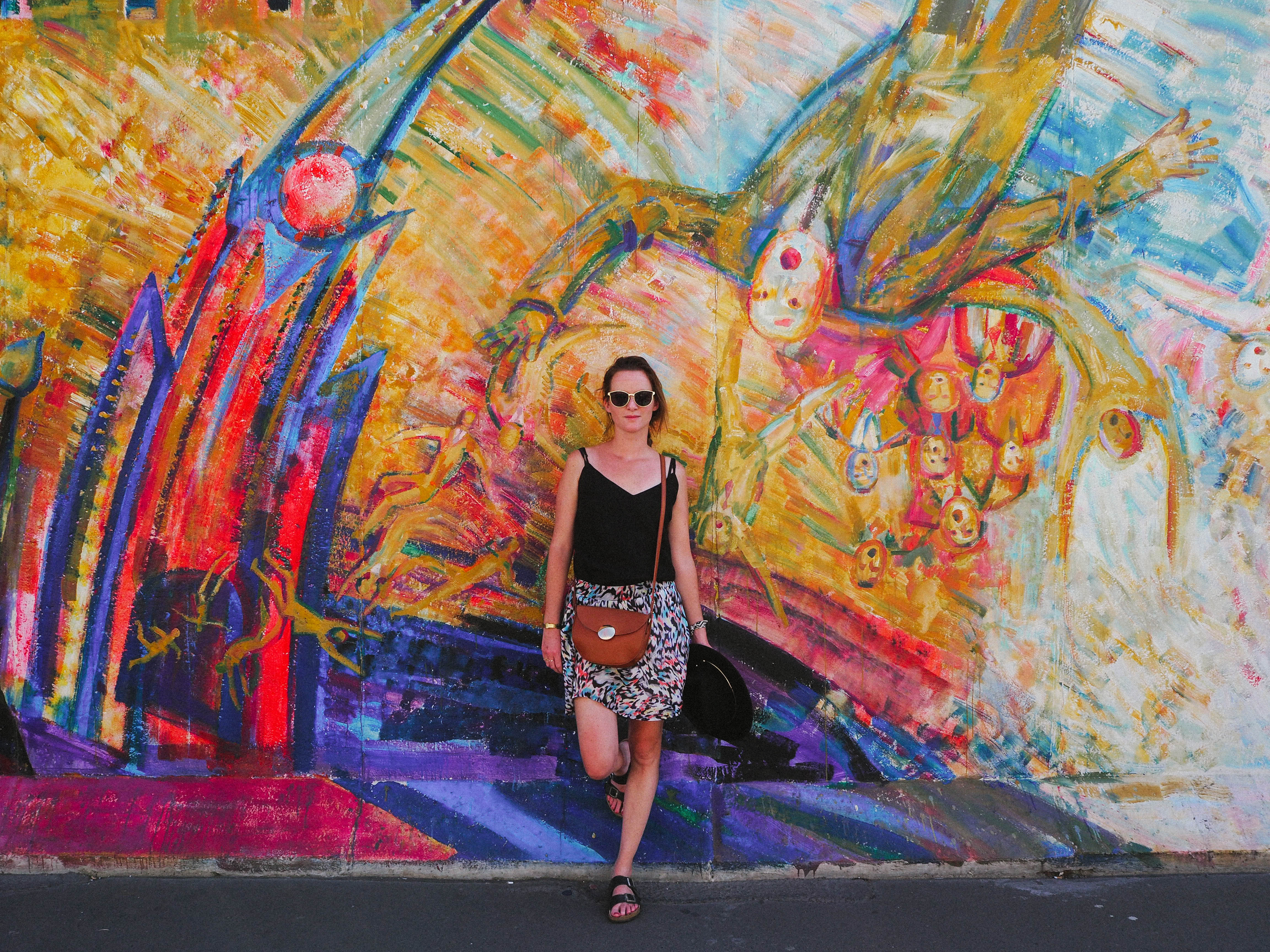 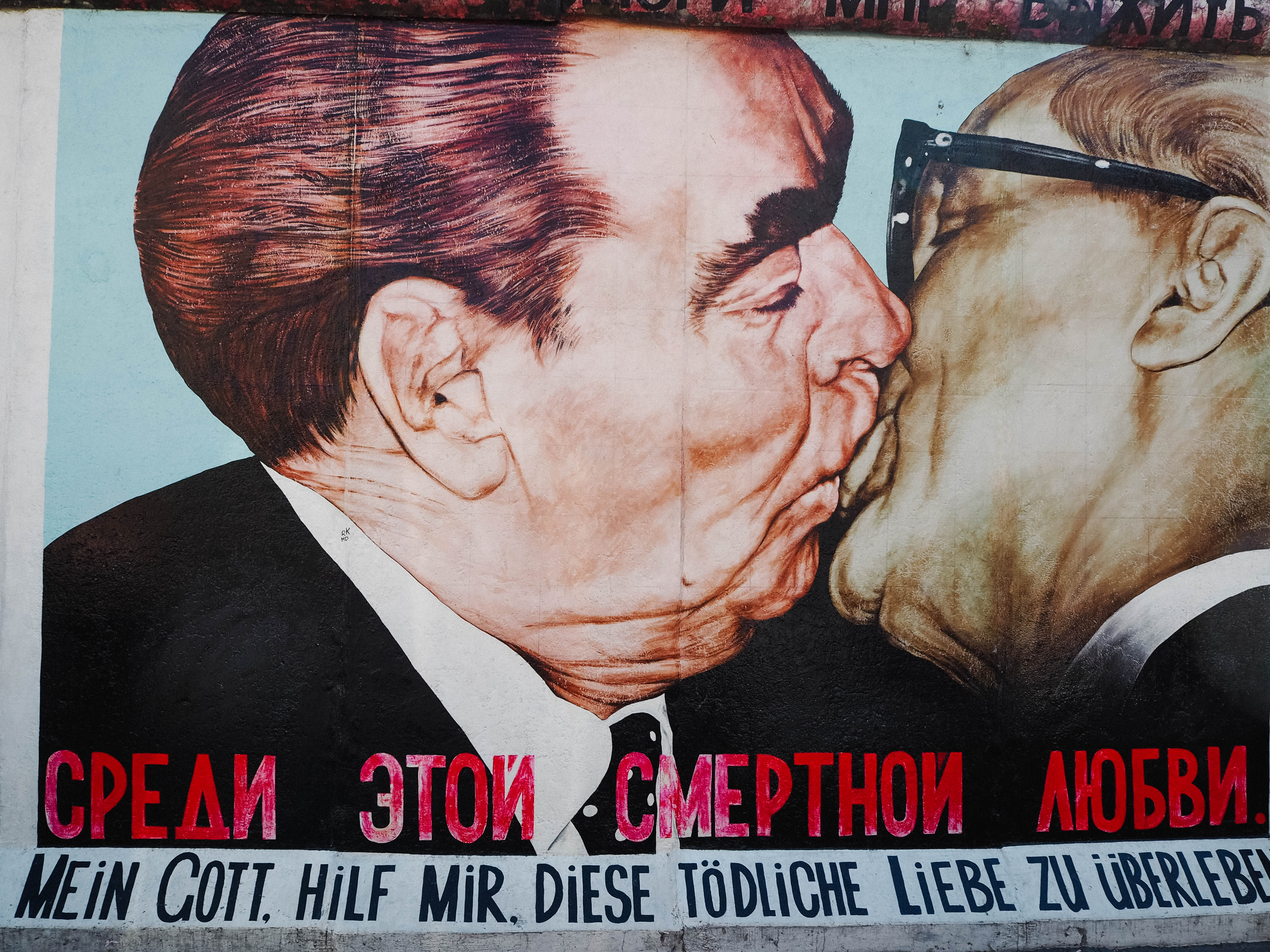 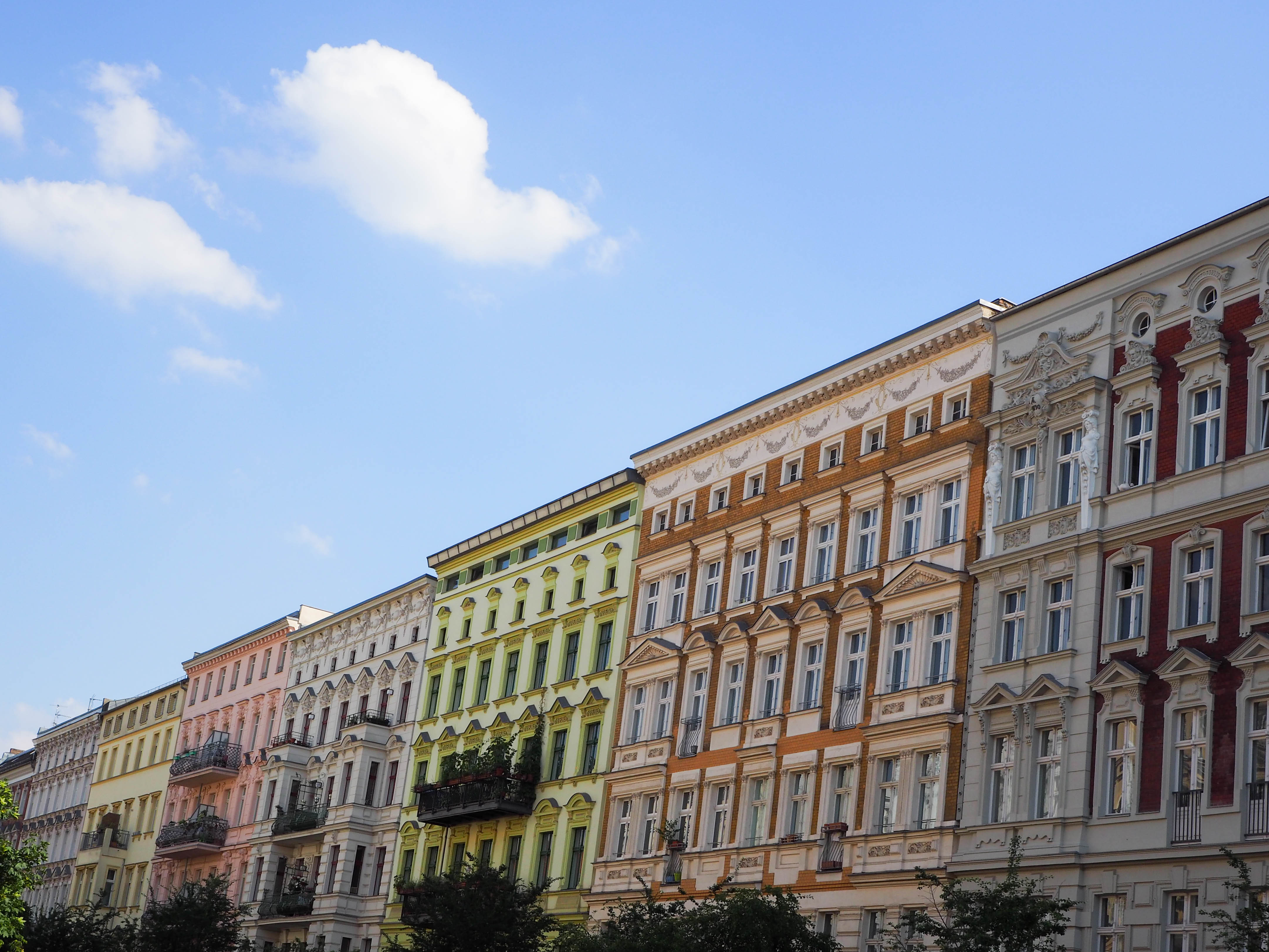 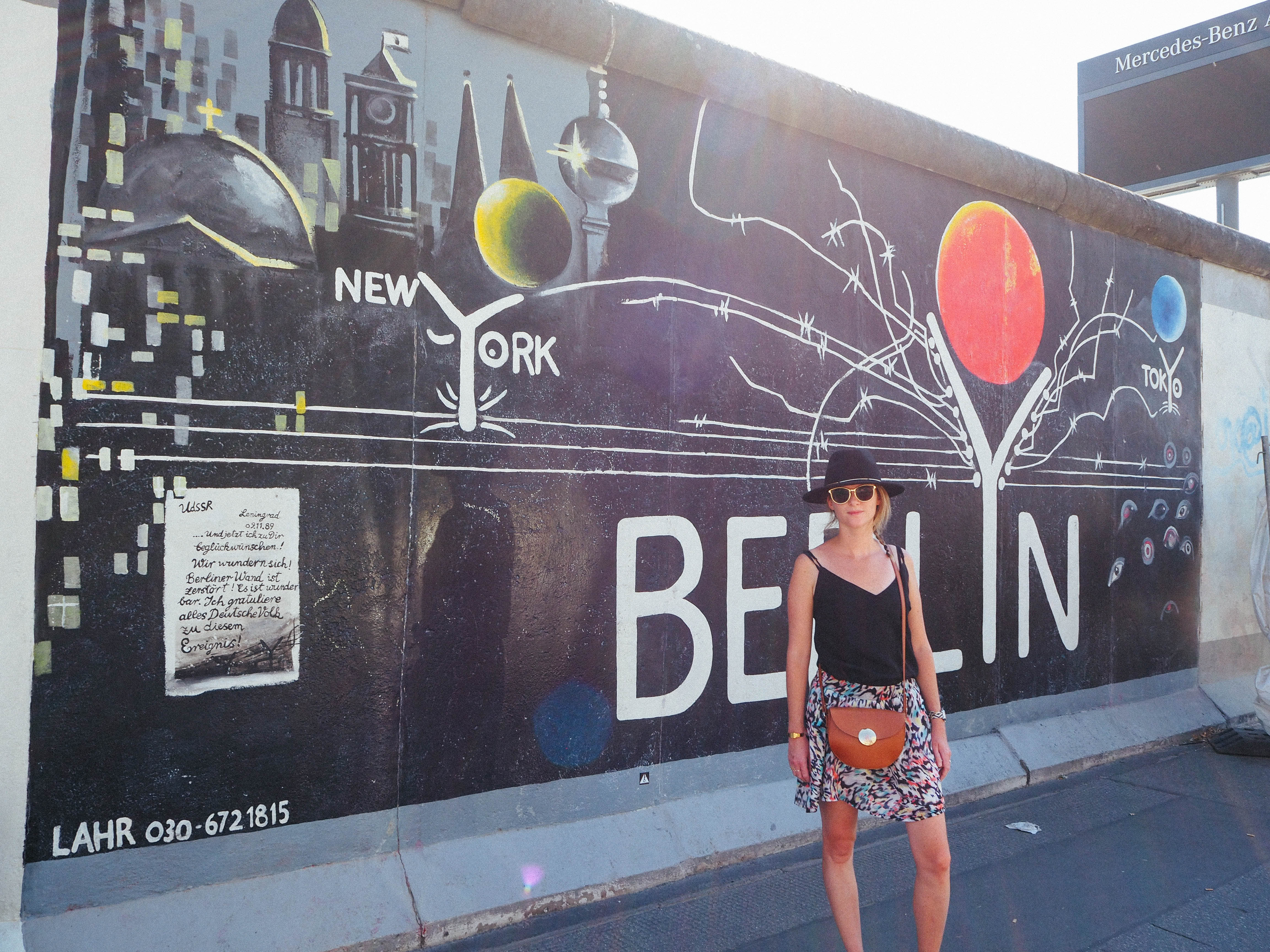 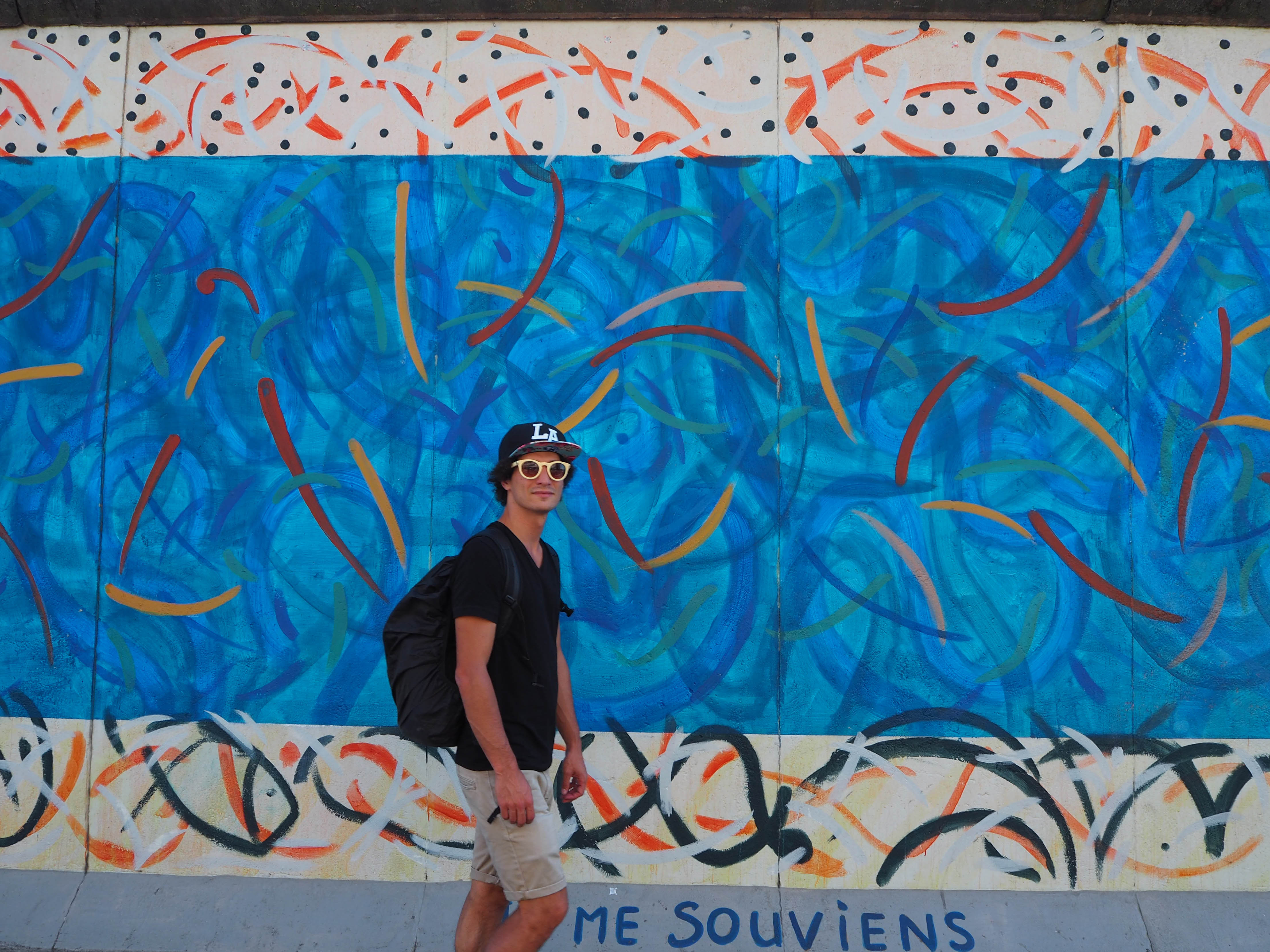 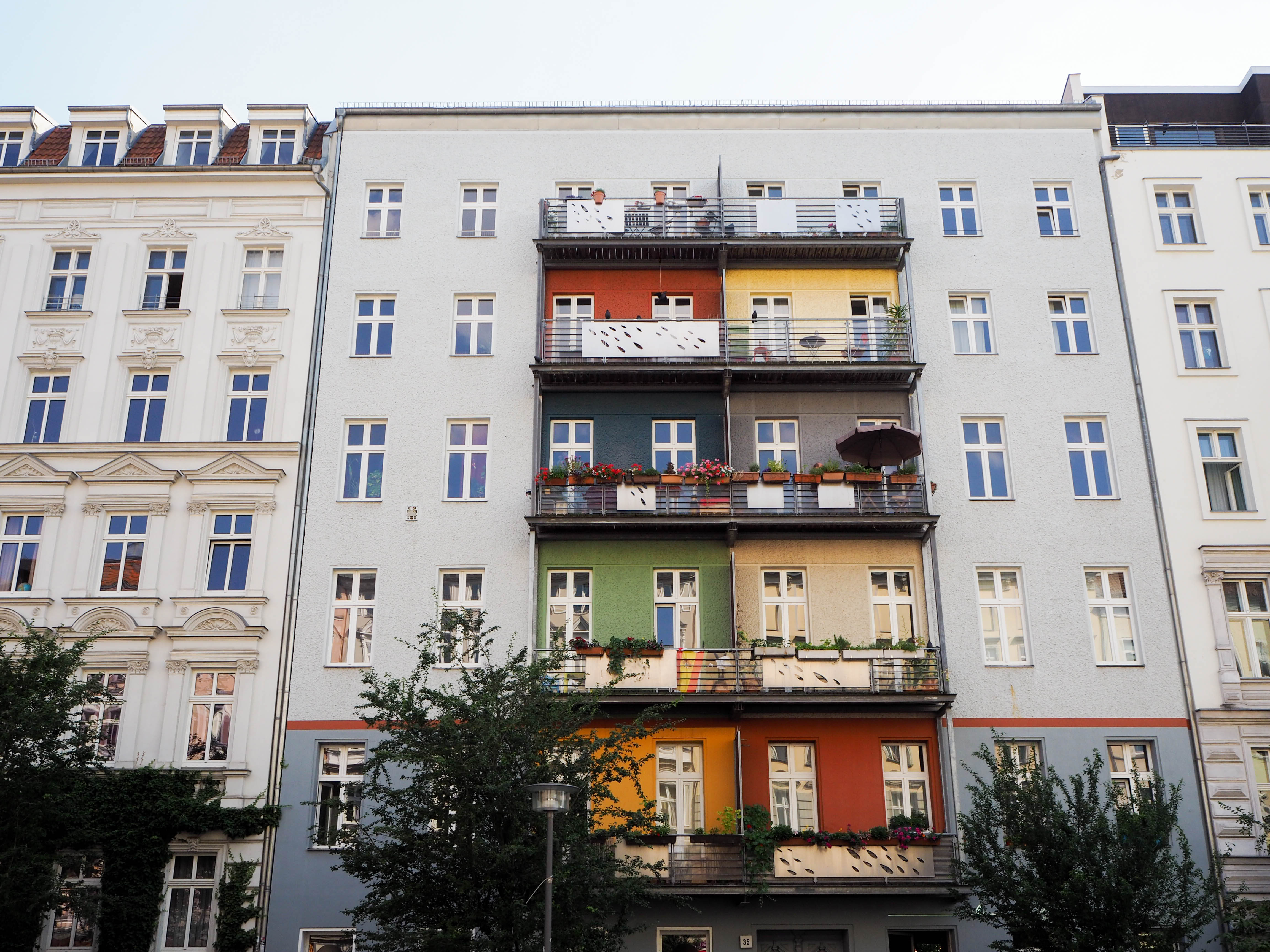 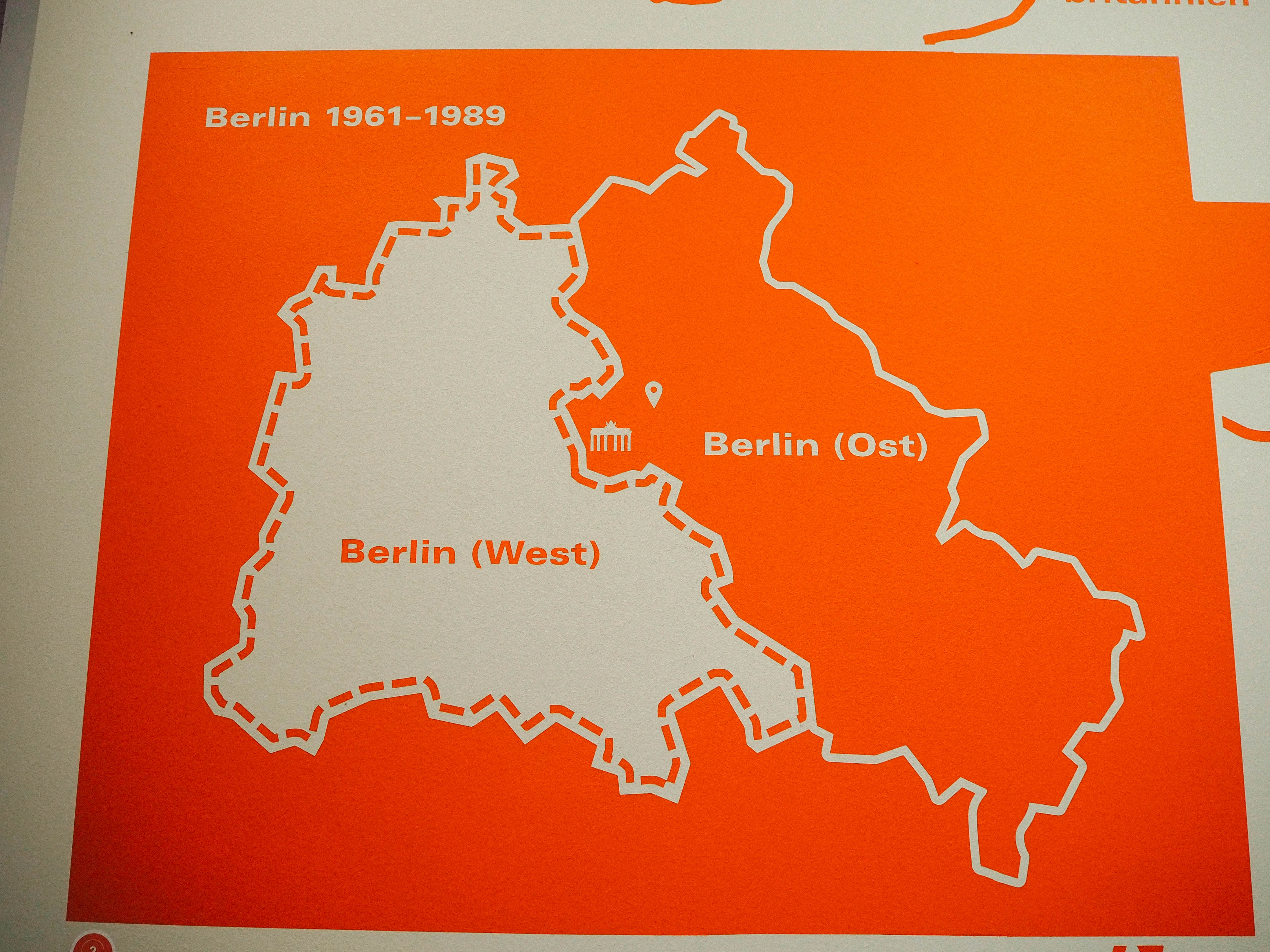 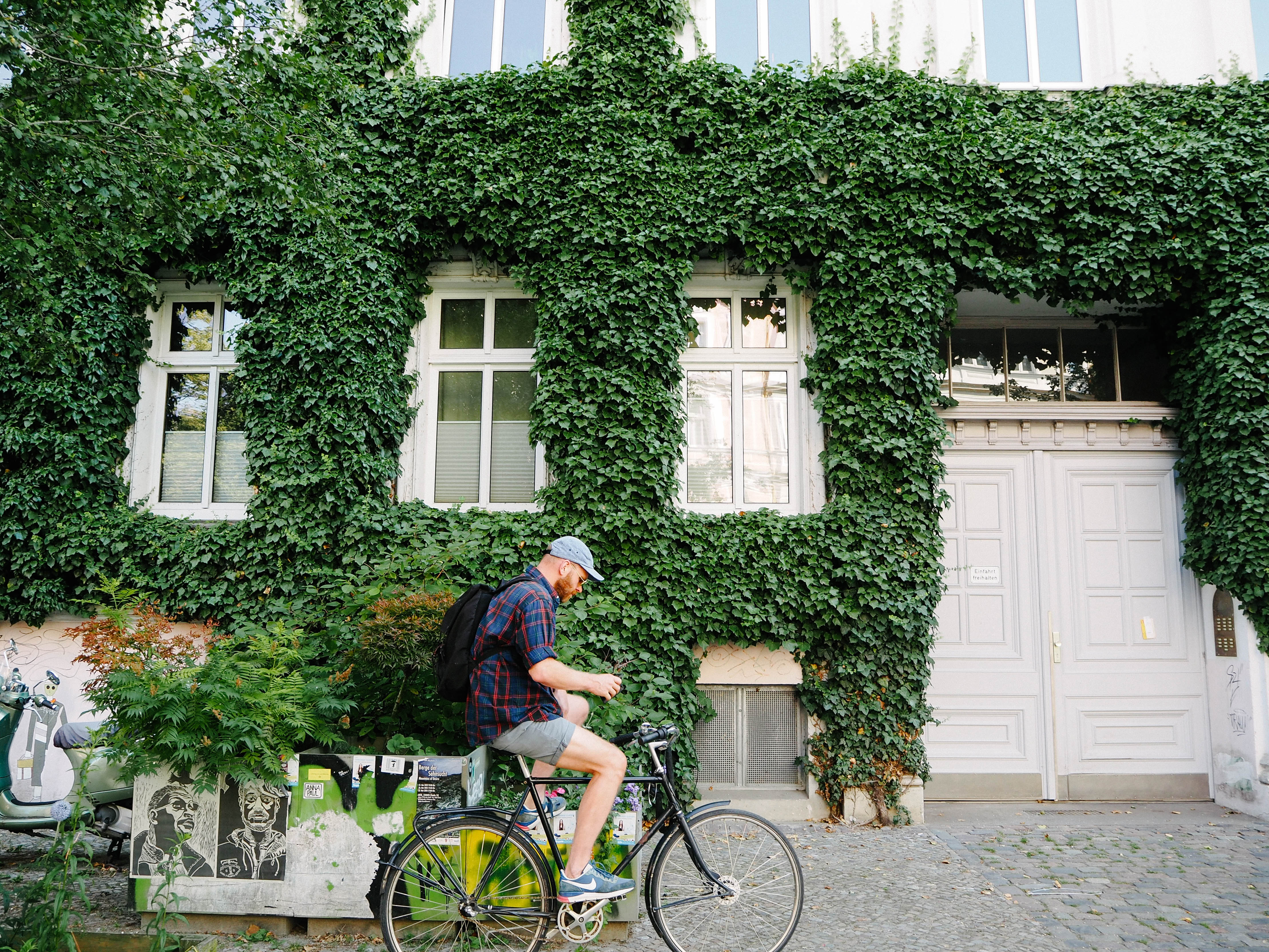 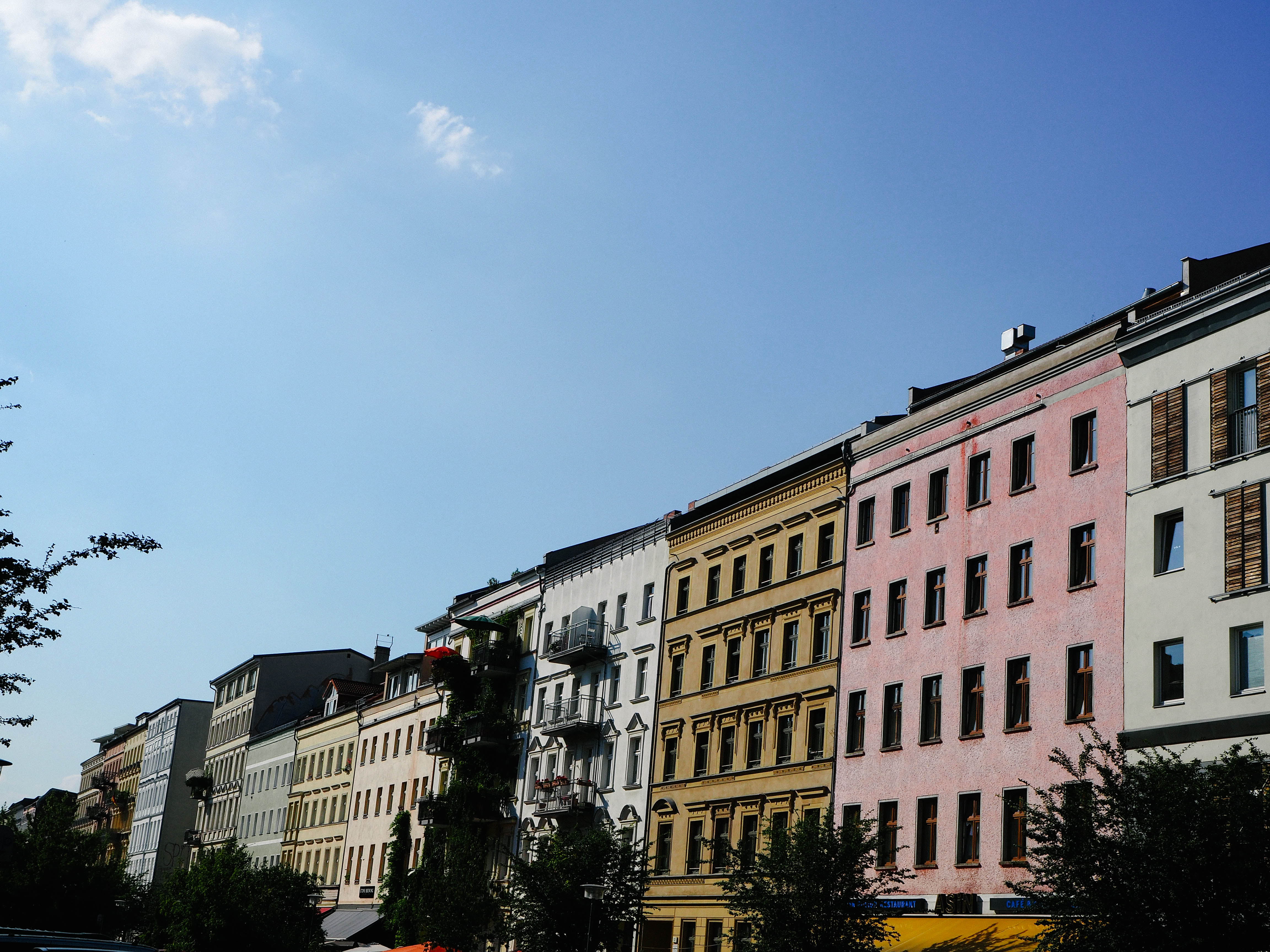