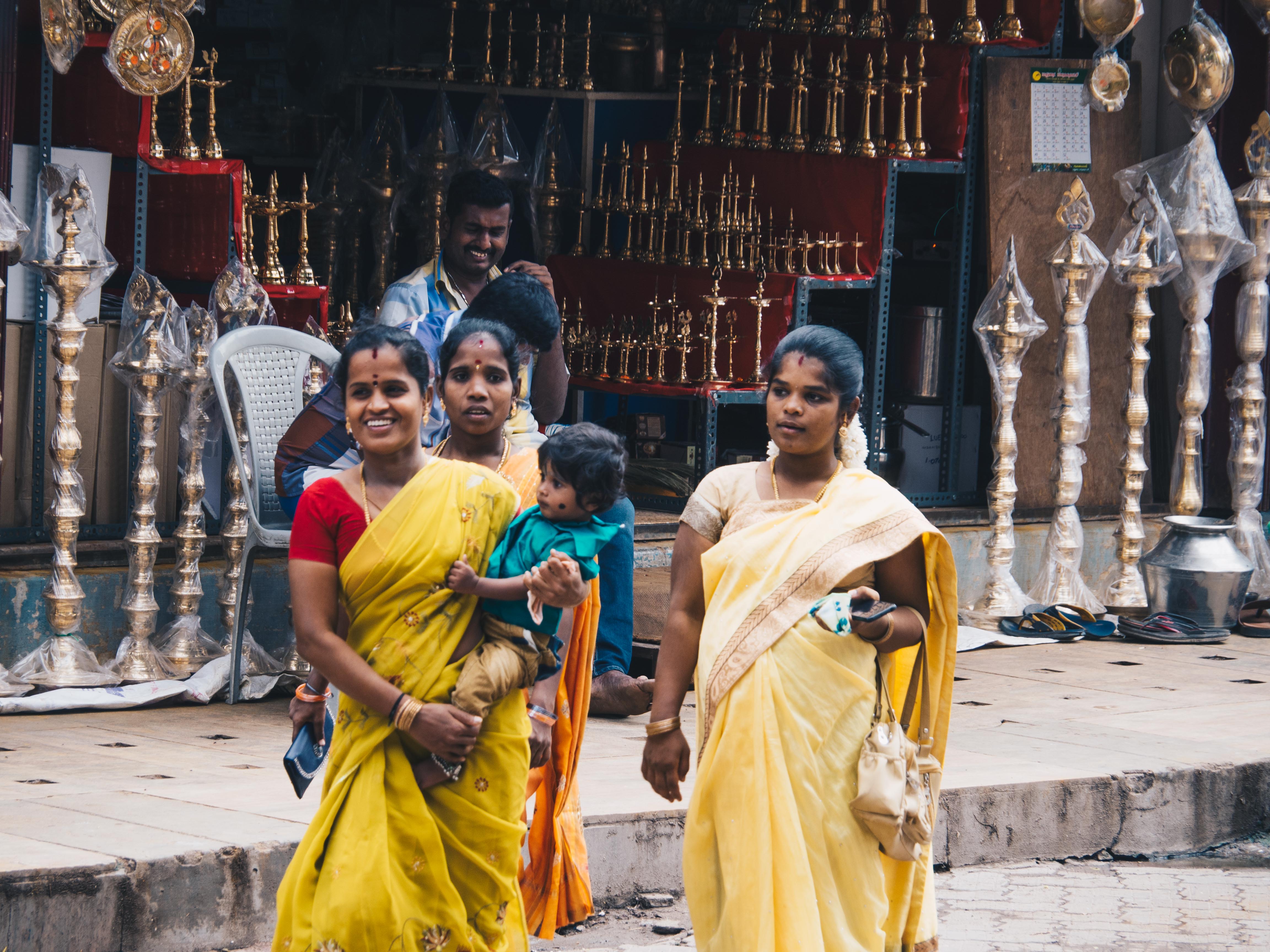 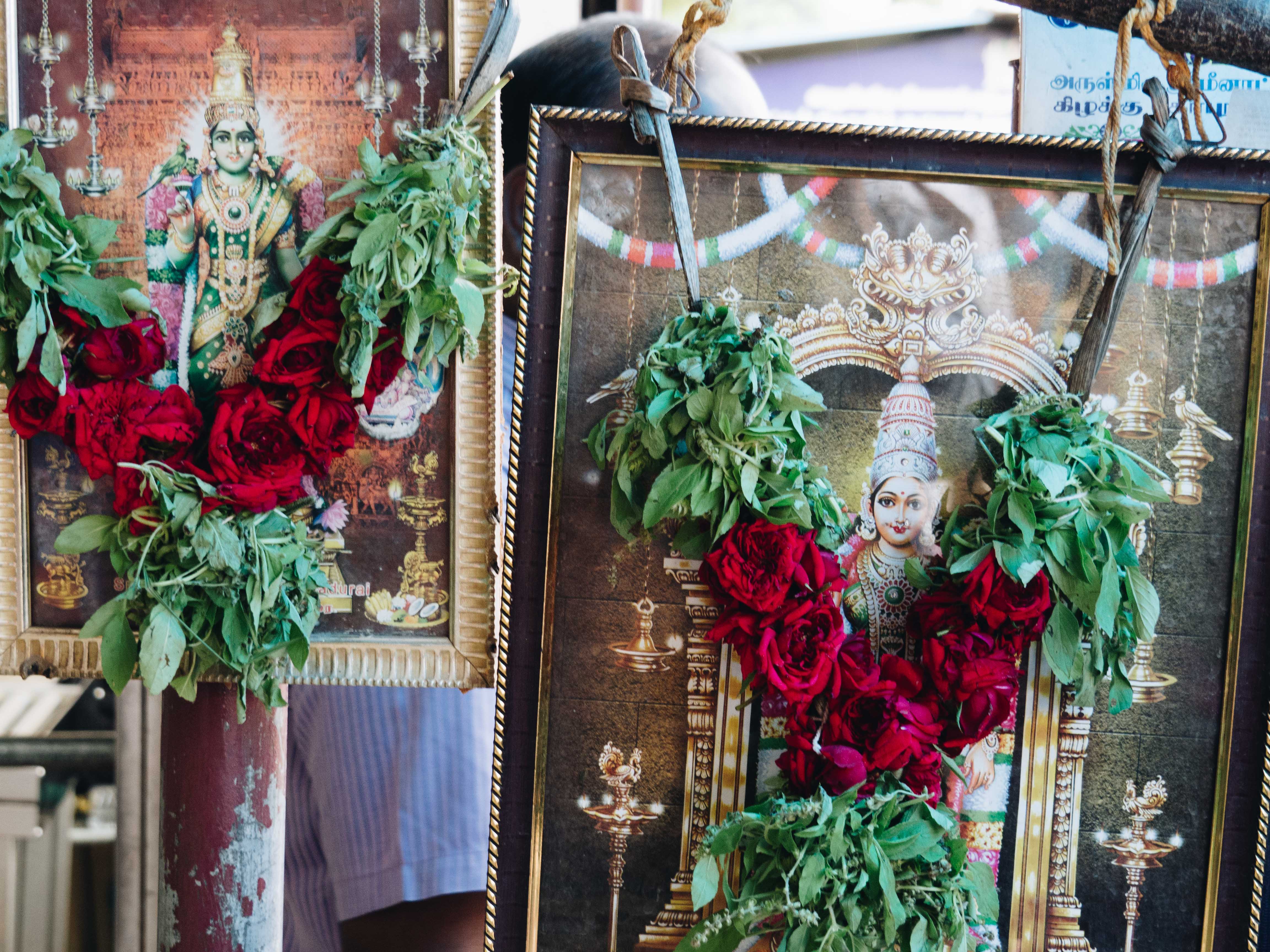 Final stop of our Indian trip: the state of Tamil Nadu with the big city of Madurai. A city with a lot of Hindu temples but a city with the biggest amount of waste we ever saw, a city where we struggled to get a tuktuk, communicate with locals and find food.

The only highlight of this 2 days’ stop: visiting the amazing Meenakshi temple. It’s one of the most important temple for Hindu in India and is dedicated to Meenakshi, one of Shiva’s wife. Meenakshi represents fertility and love and her name means fish-eyes because she had perfectly shaped eyes!

Imagine 15,000 Indians queuing to pray, lying down on the floor (at first we thought they were doing push ups!), paying some offerings to Icons (banana, flower, coconut and spices, we are in India after all), attending ceremonies, lighting on candles and doing rituals, all wearing colourful sari and Dhoti. For non-believers like us, it was really surprising to see such a religious fervour. Amazing!

You will have to trust us as camera and phones and bags were forbidden in the temple ;)

The temple counts 14 towers on which are depicted around 33,000 gods, animals and demons. You need time to see them all.

We also visited the Gandhi museum but it was a bit boring after attending such rituals in the most surprising temple we got to see.

We were lucky it was not our first stop in India or we would have run away quickly ;)

Last tuktuk ride during which the driver stopped to buy flowers for his Shiva statue, tried to scam us and almost got an accident. This last tuktuk ride can summarise our 6 weeks in India : we’ve been amazed, surprised, sometimes pissed off and disgusted, we had to adapt to new standards (often with no logic at all for our Western standards) but we loved it ! We have thousands of anecdotes from the Uber driver arriving with a tuktuk, sharing the road with cows, the fascination for cows, the rituals and strong beliefs in any religions, the food often way too spicy but delicious, the cultural, languages, food differences in between states making us to think there is many facets of India to apprehend and understand.

We will definitely be back some day to discover more states. Thanks India !

# it takes 6 hours from Munnar to reach Madurai. It costs 225 rupies per person

# don’t miss the Meenakshi temple ! Amazing ! And it’s free. Just be prepared to leave all your valuables in a locker room.

# flights for Sri Lanka are cheap from Madurai. 50 euros . 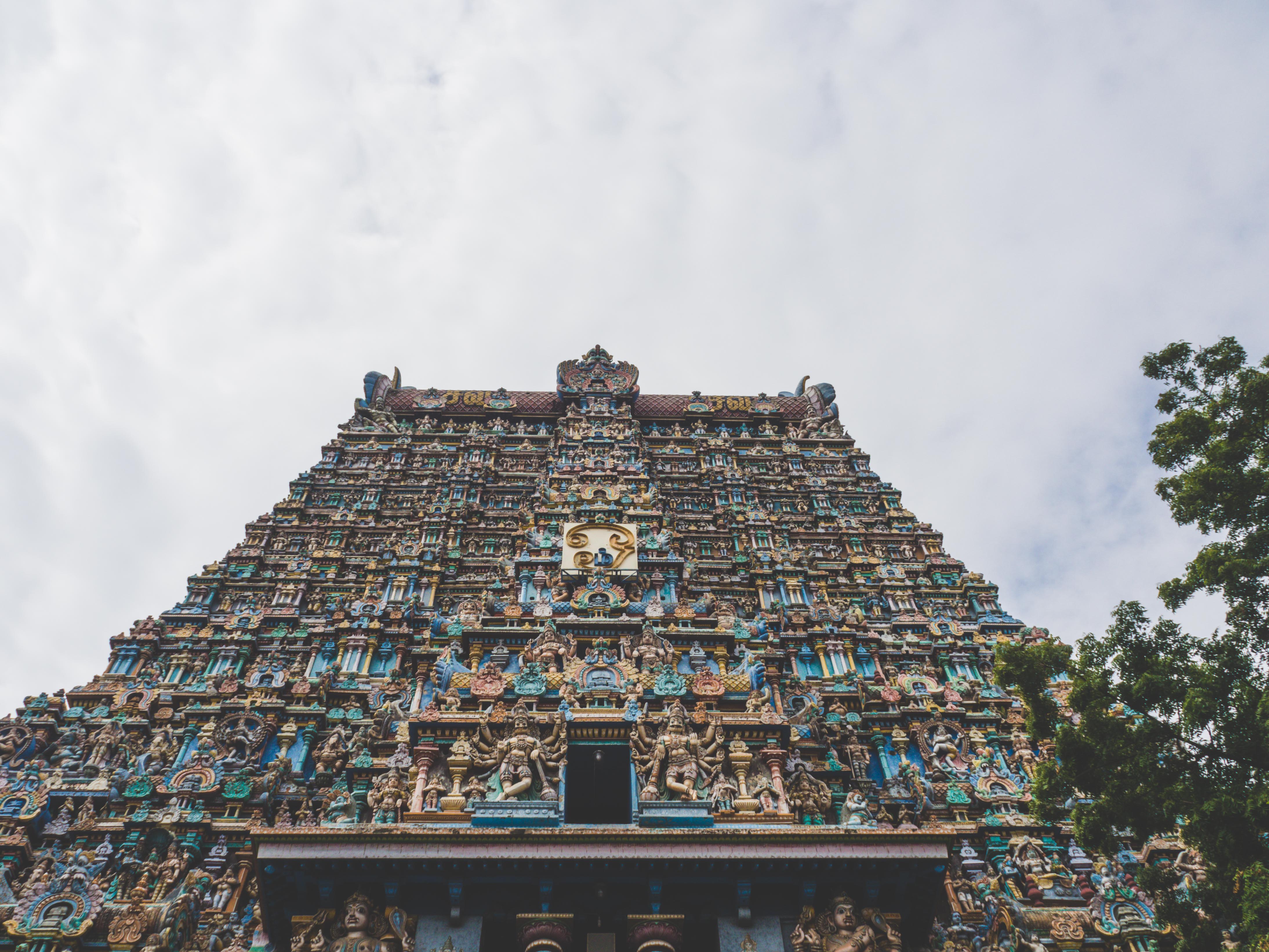 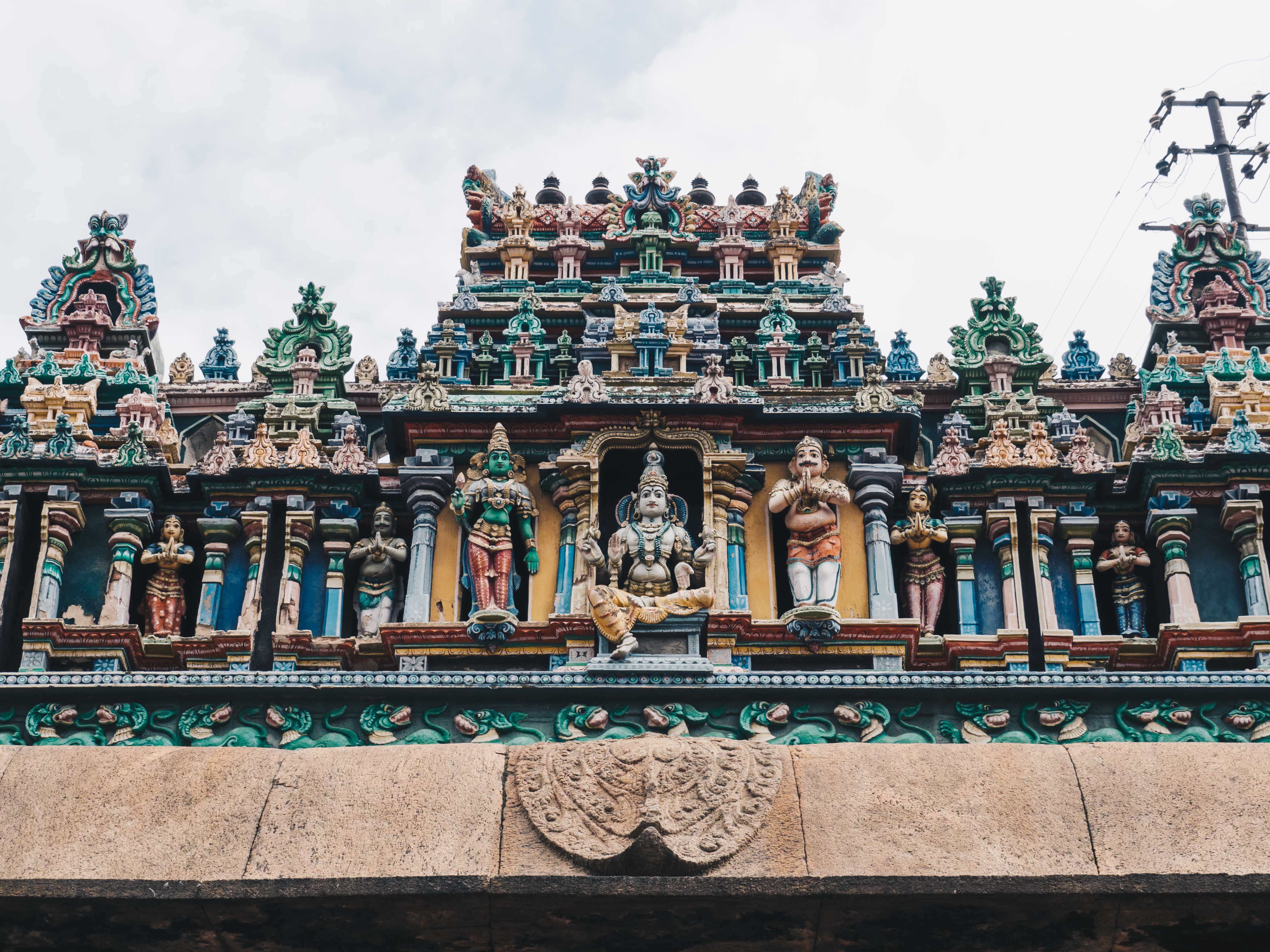 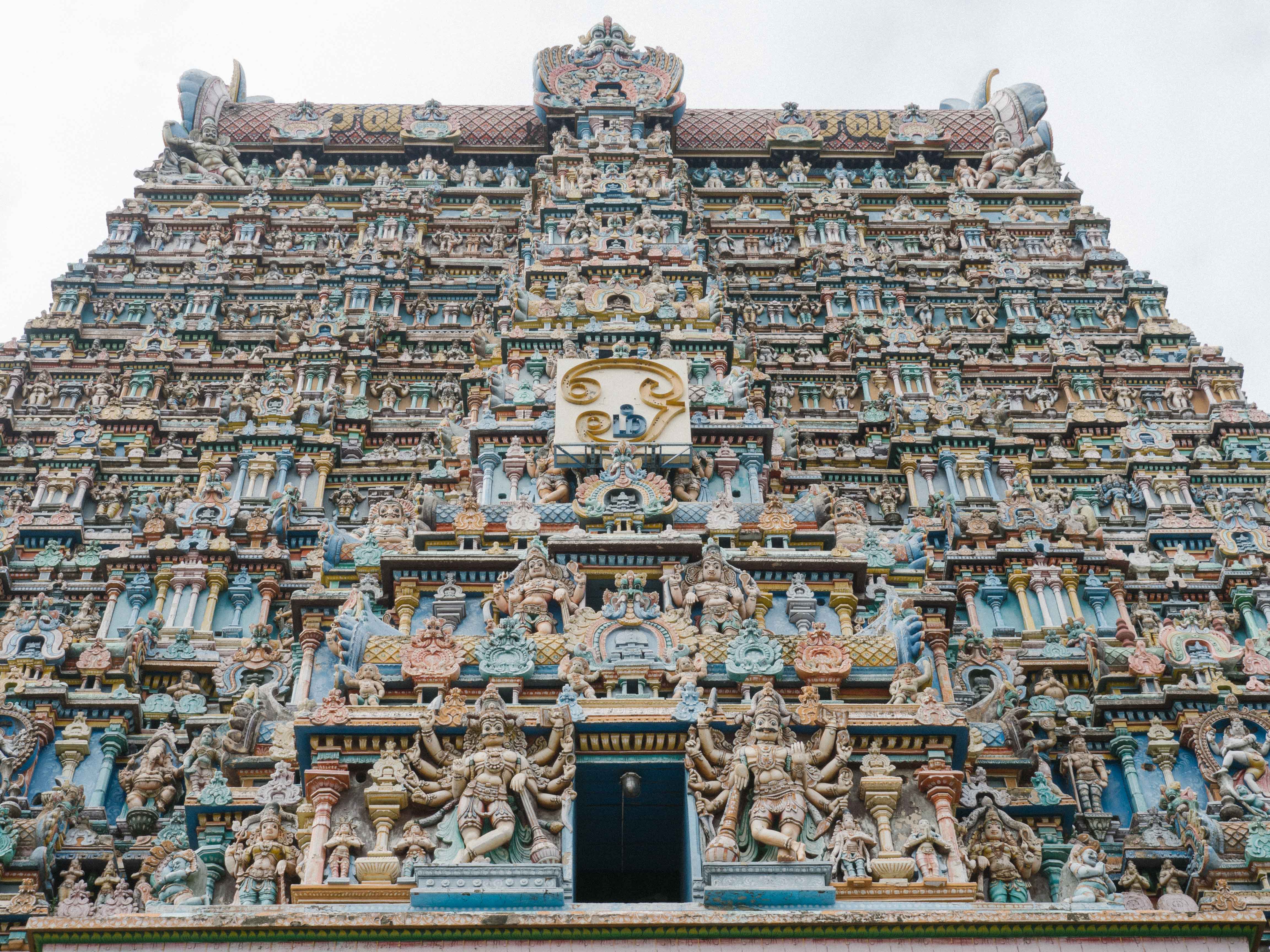 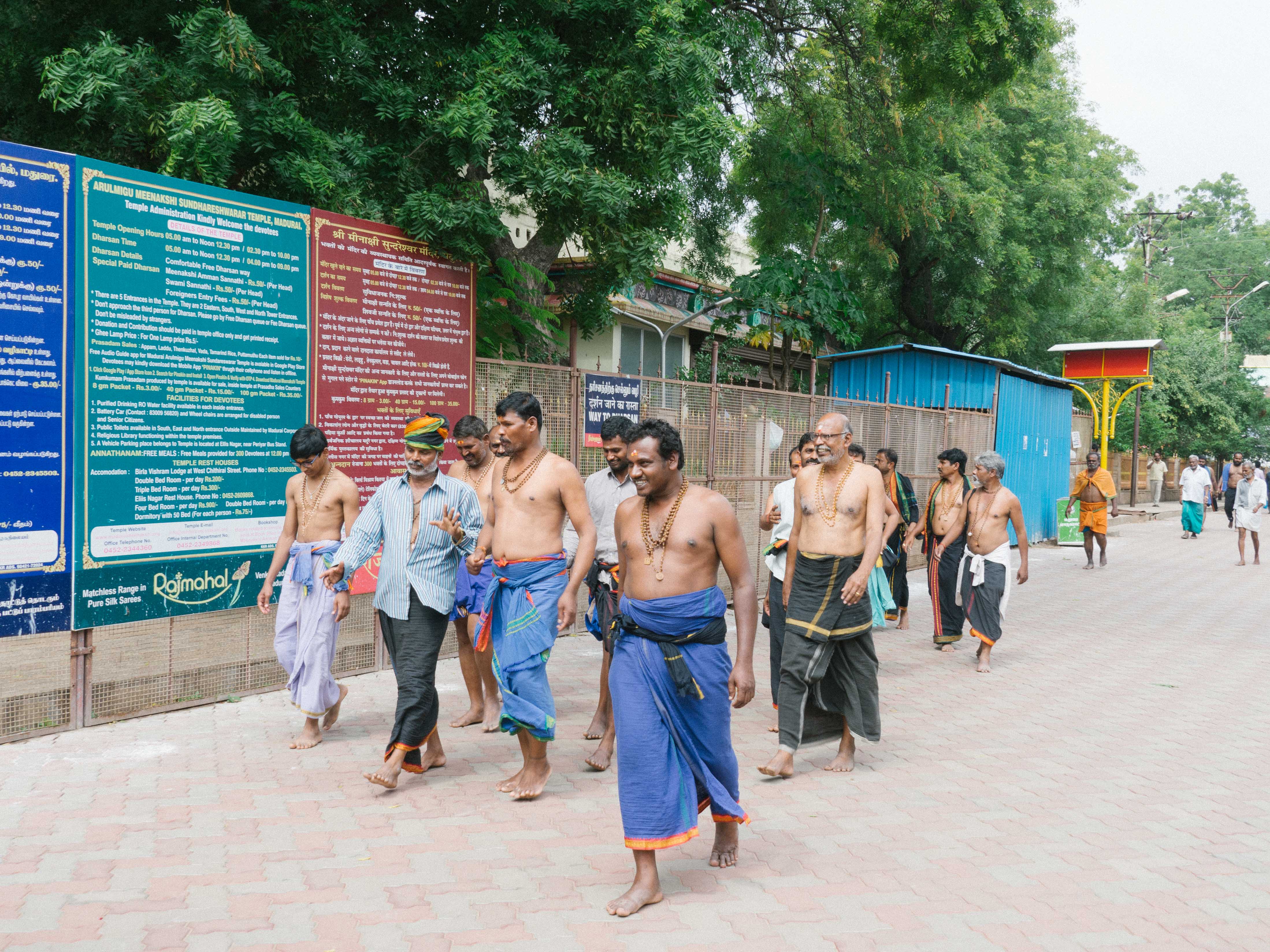 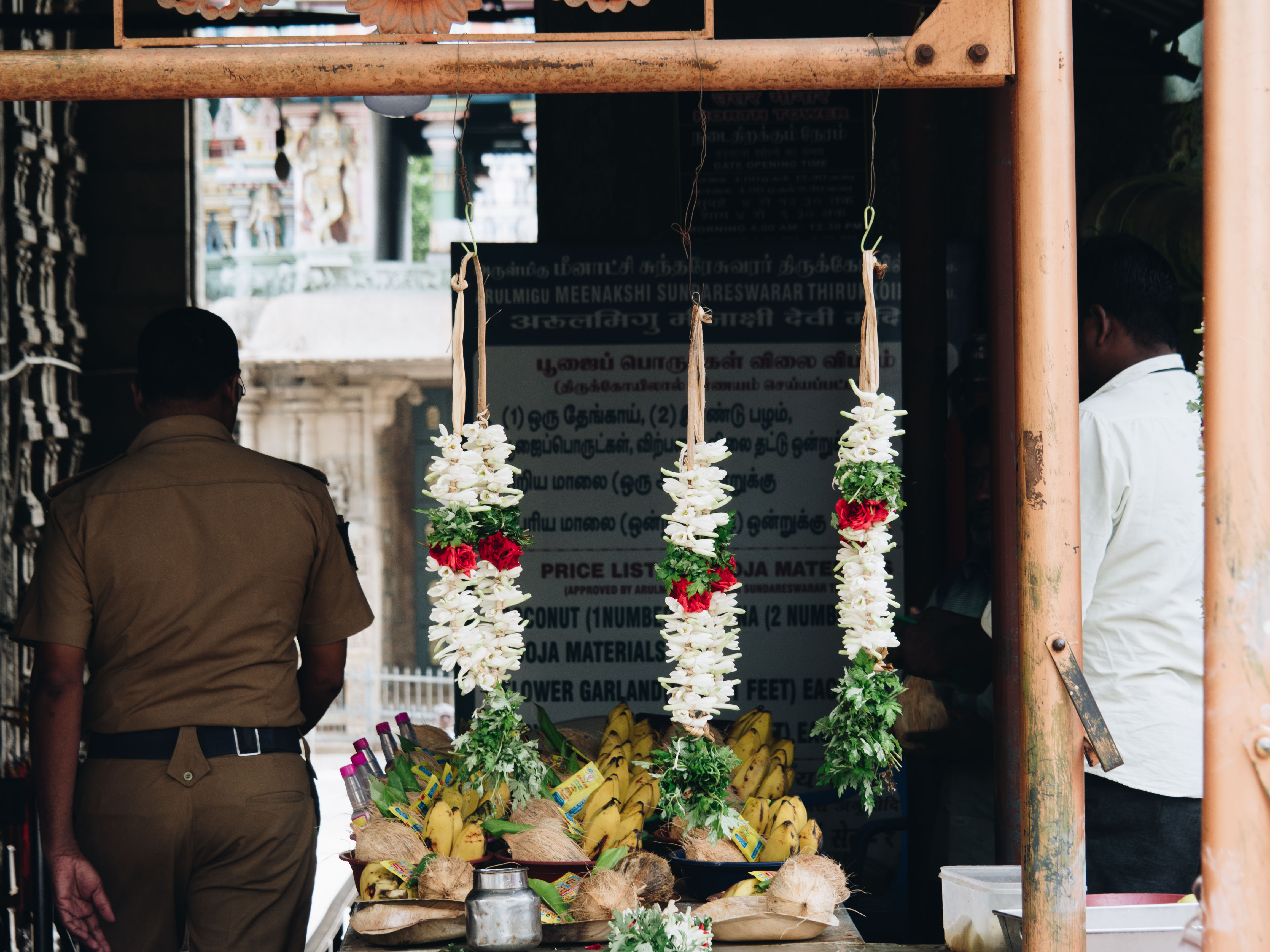 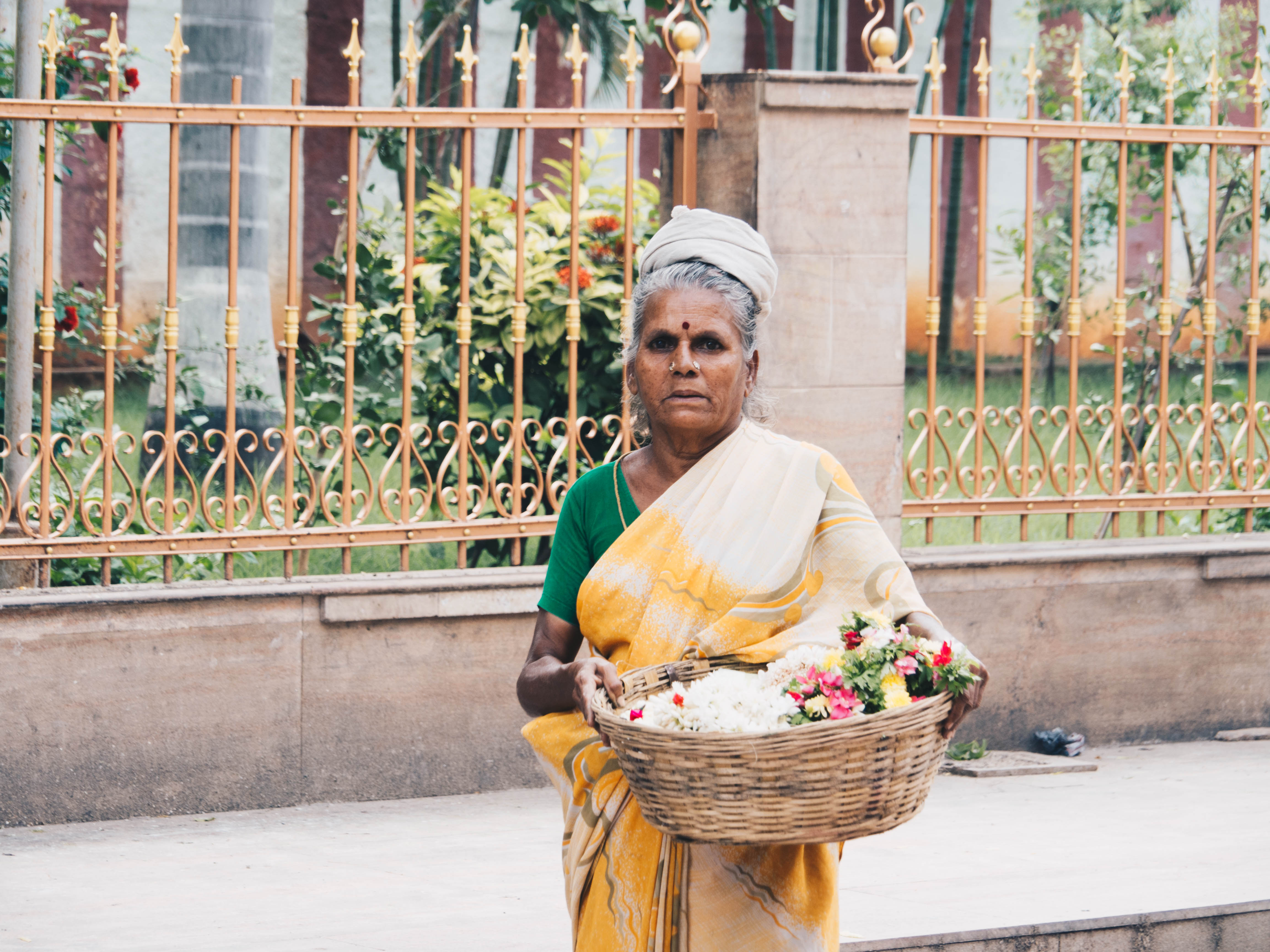 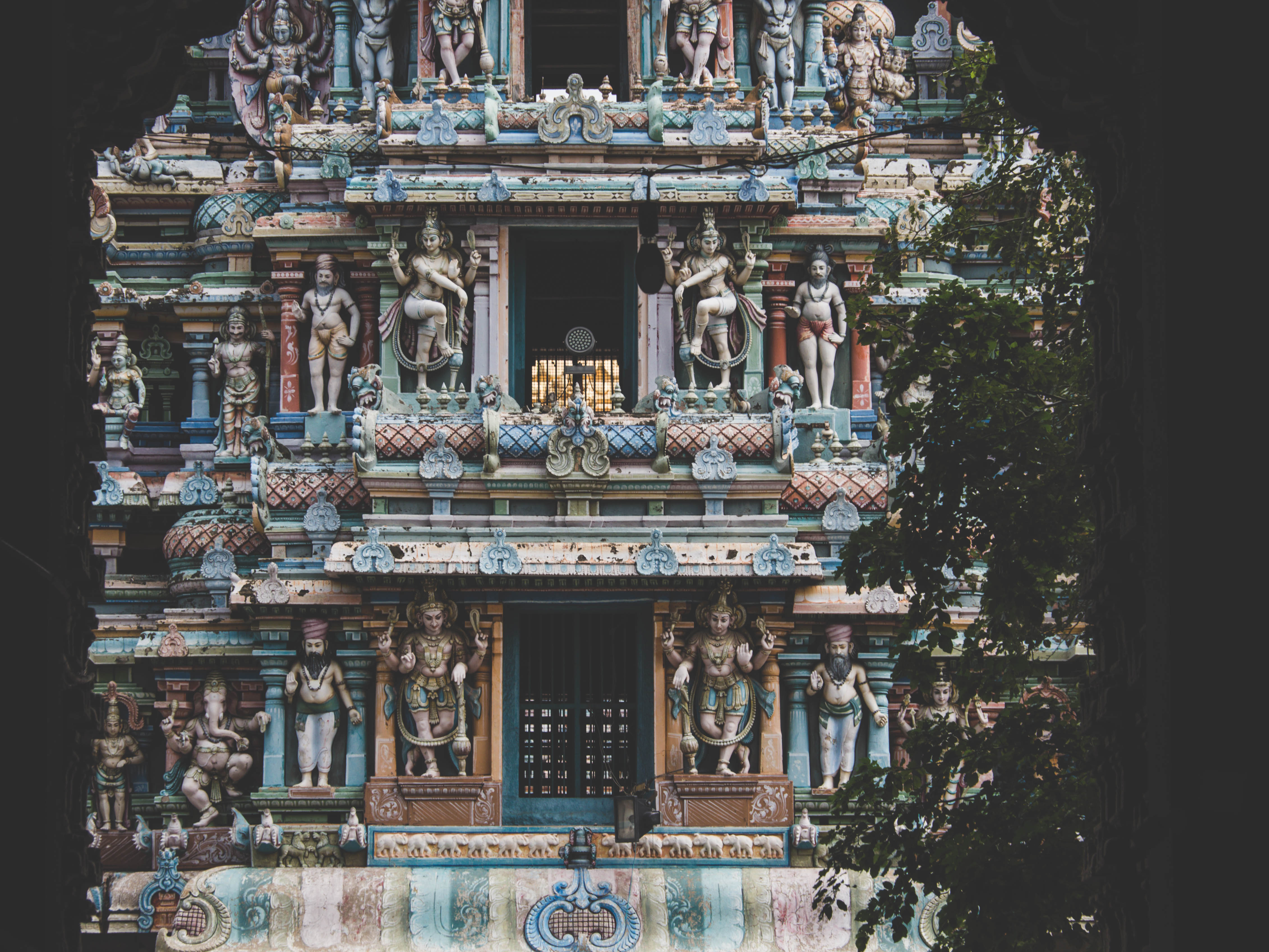 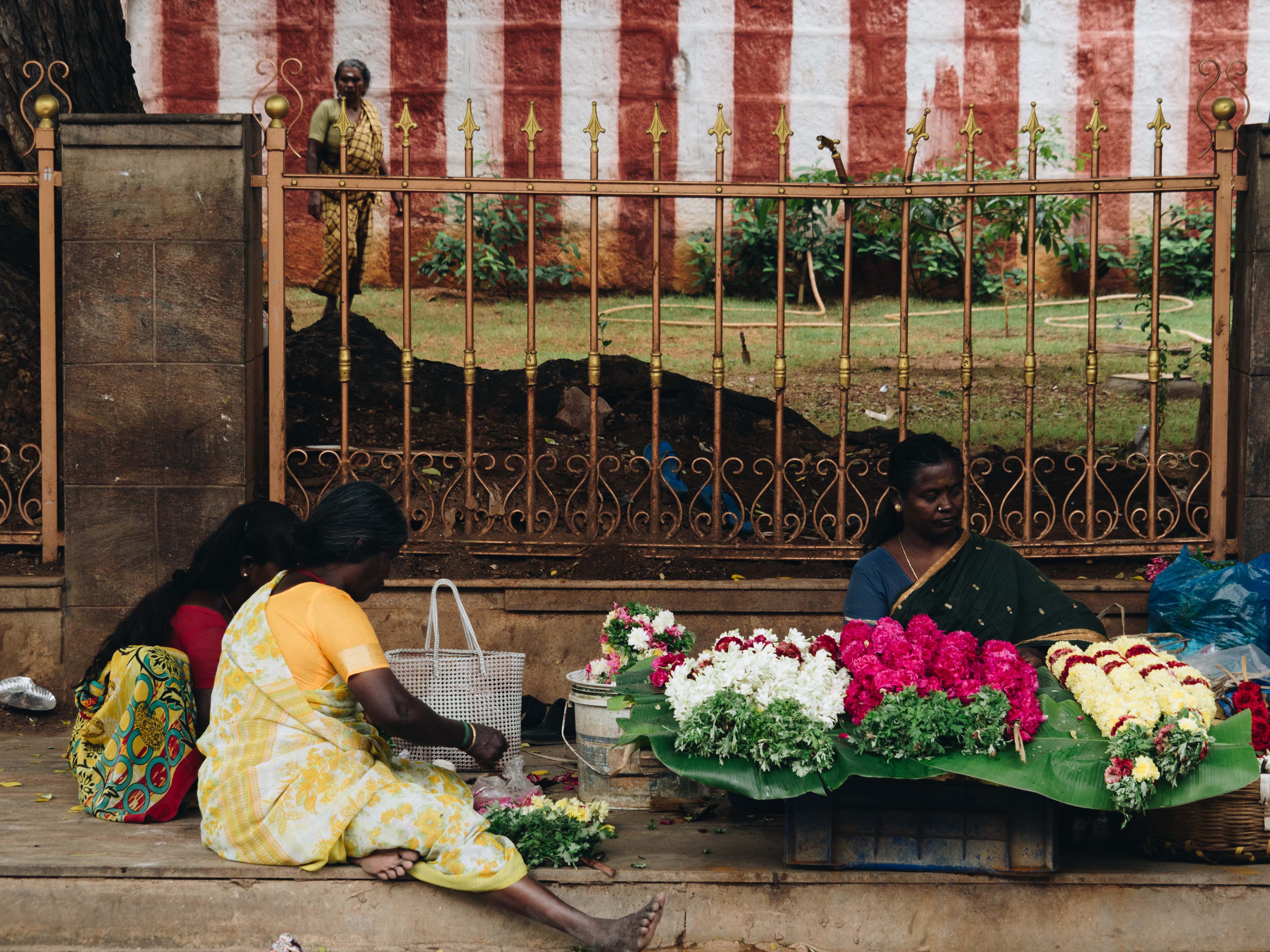 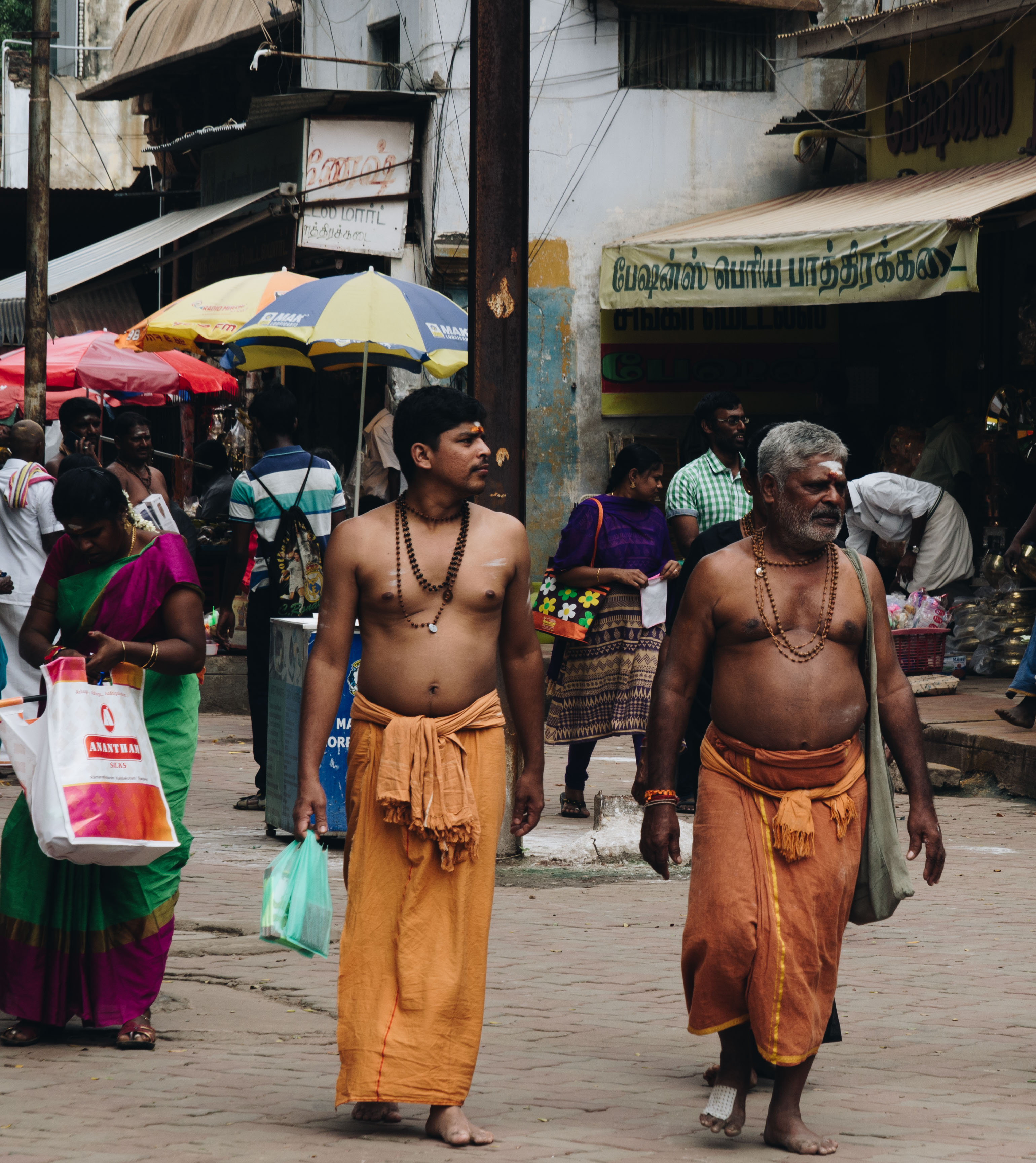 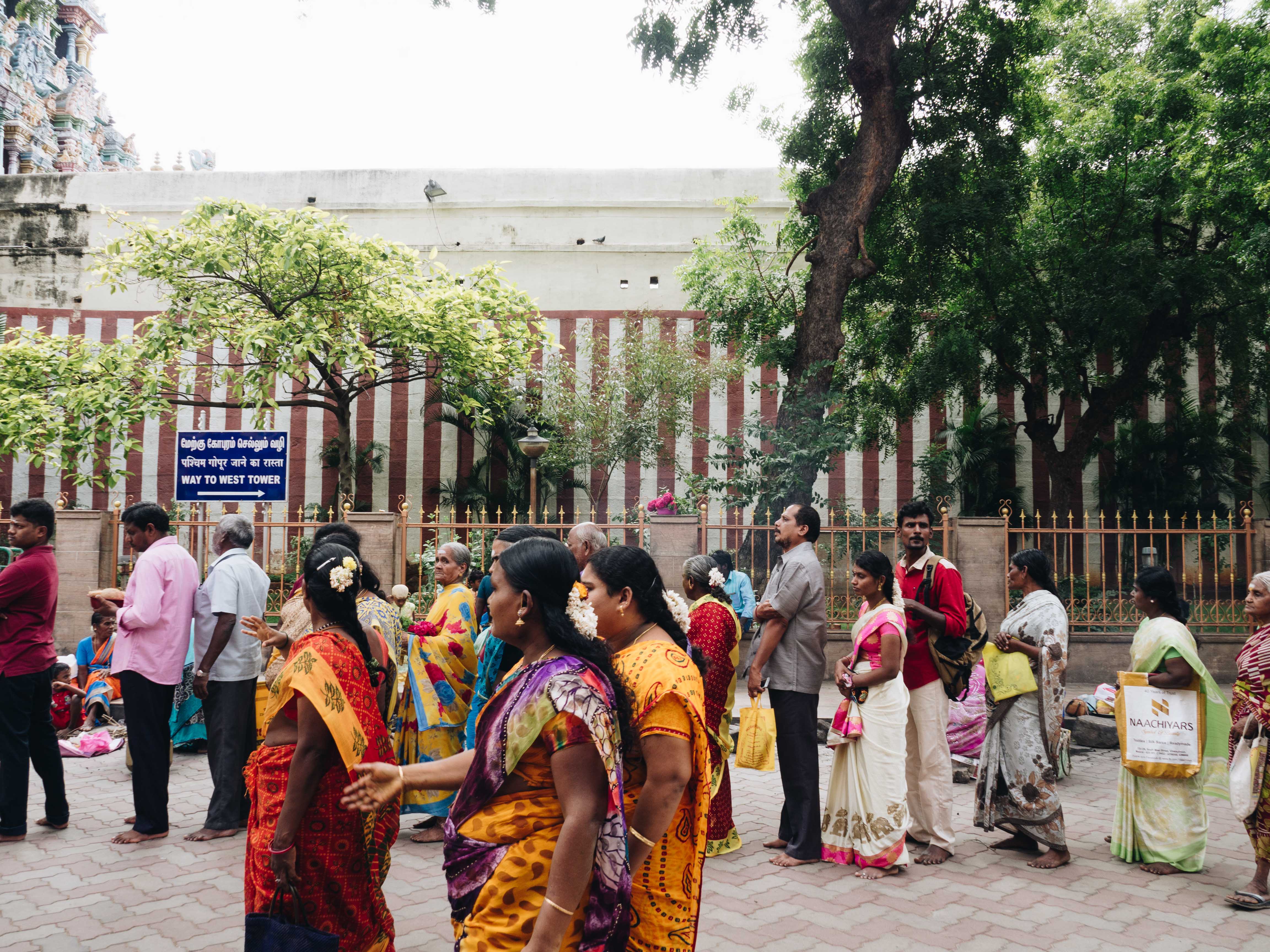 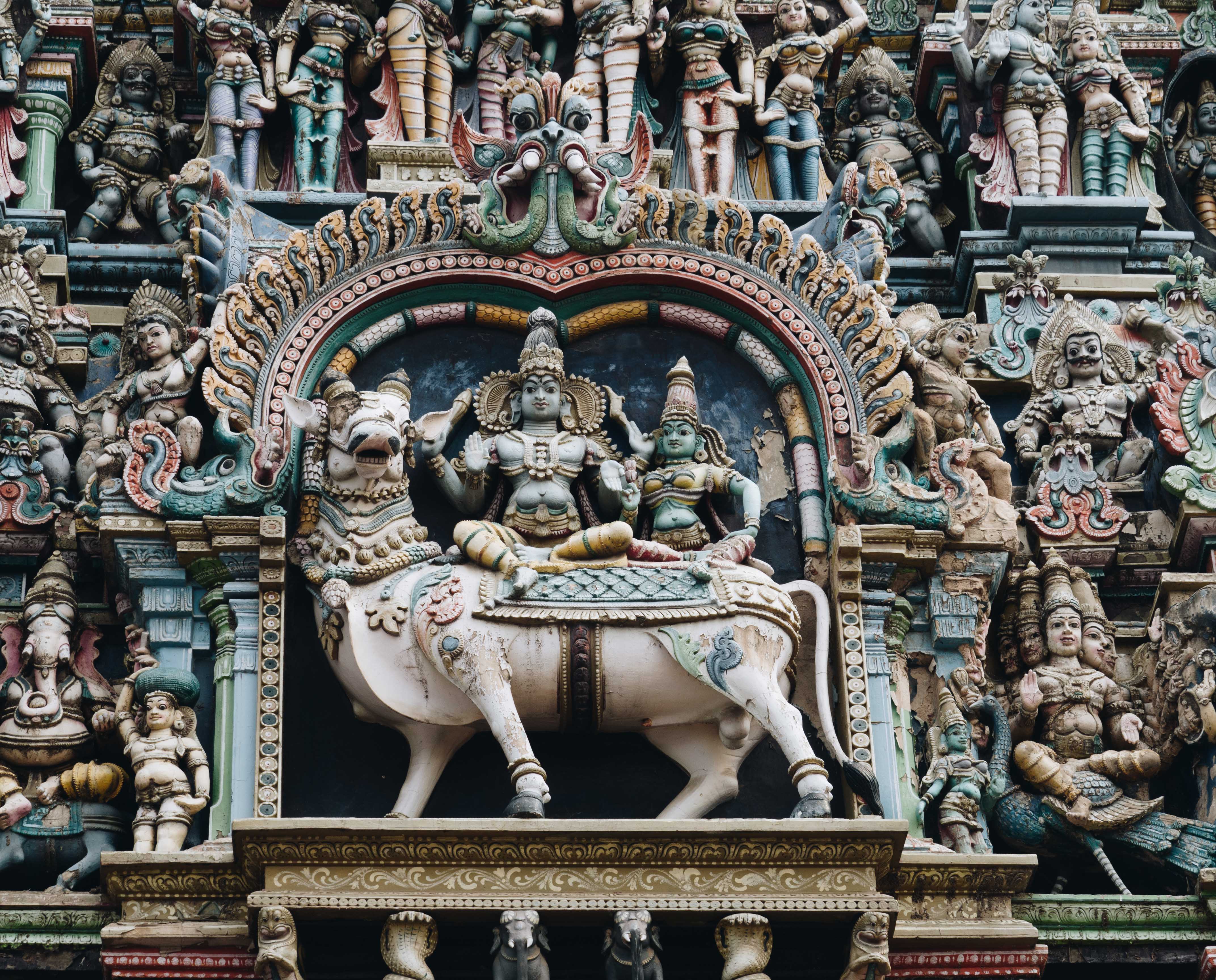 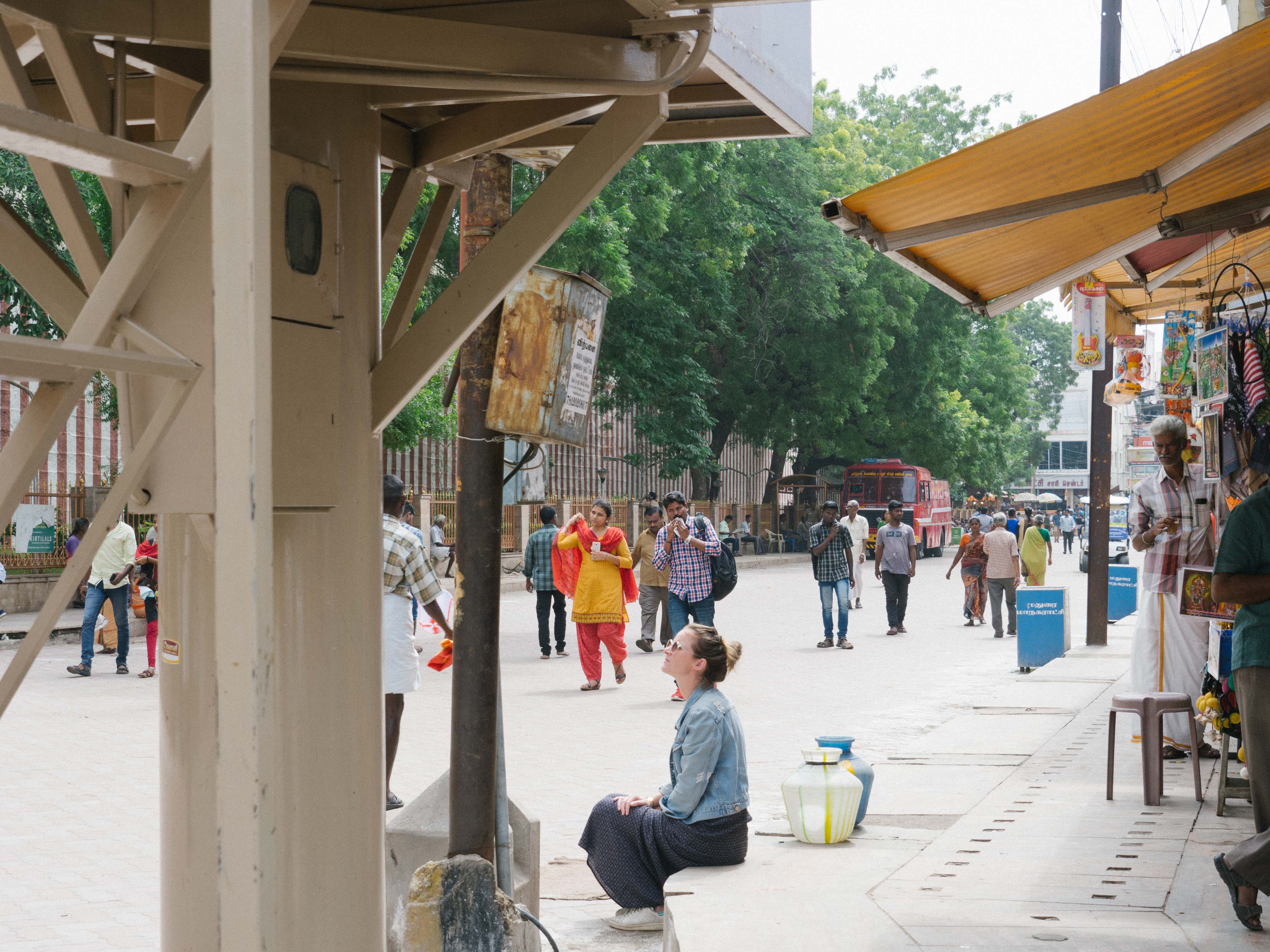 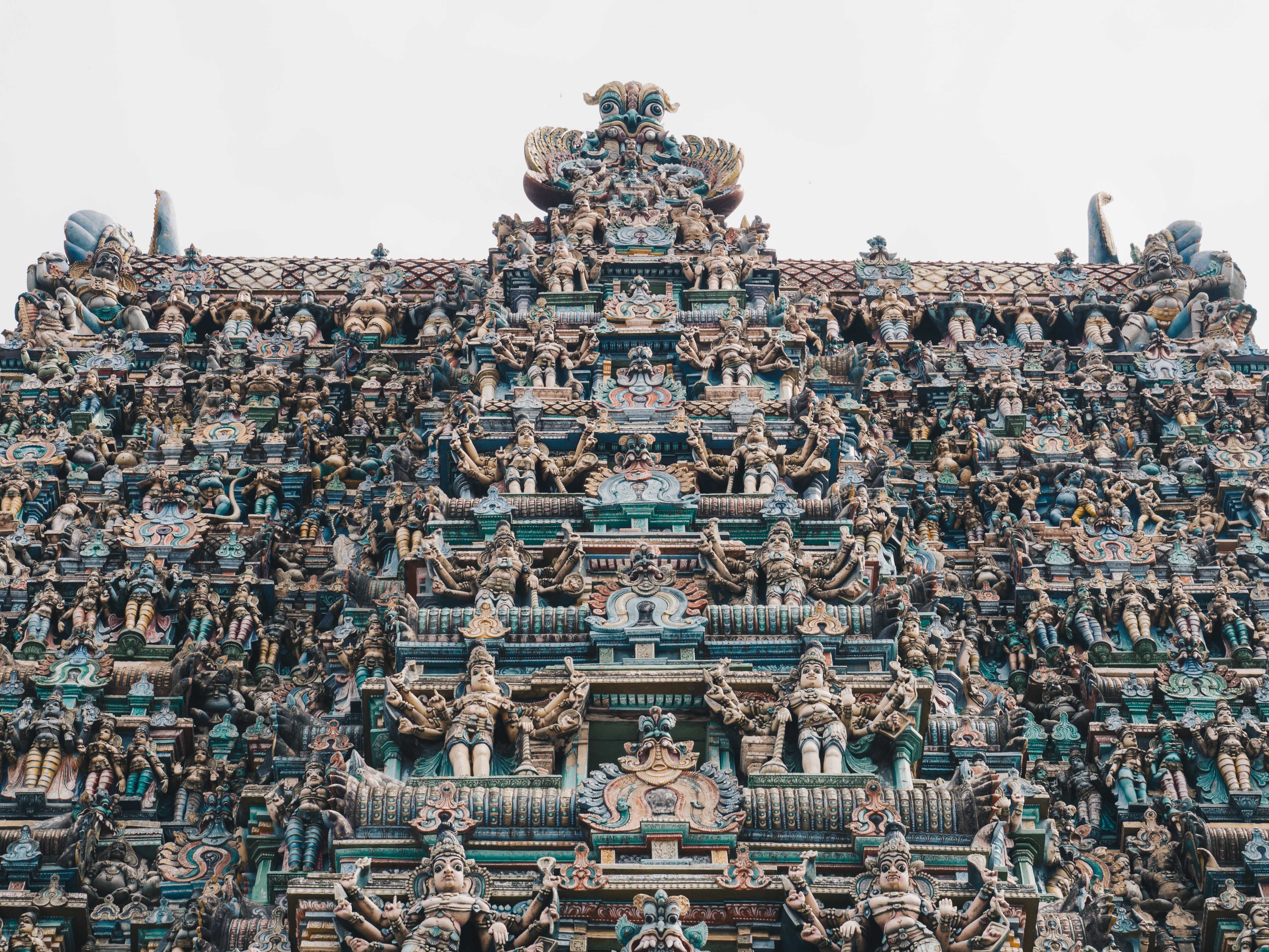 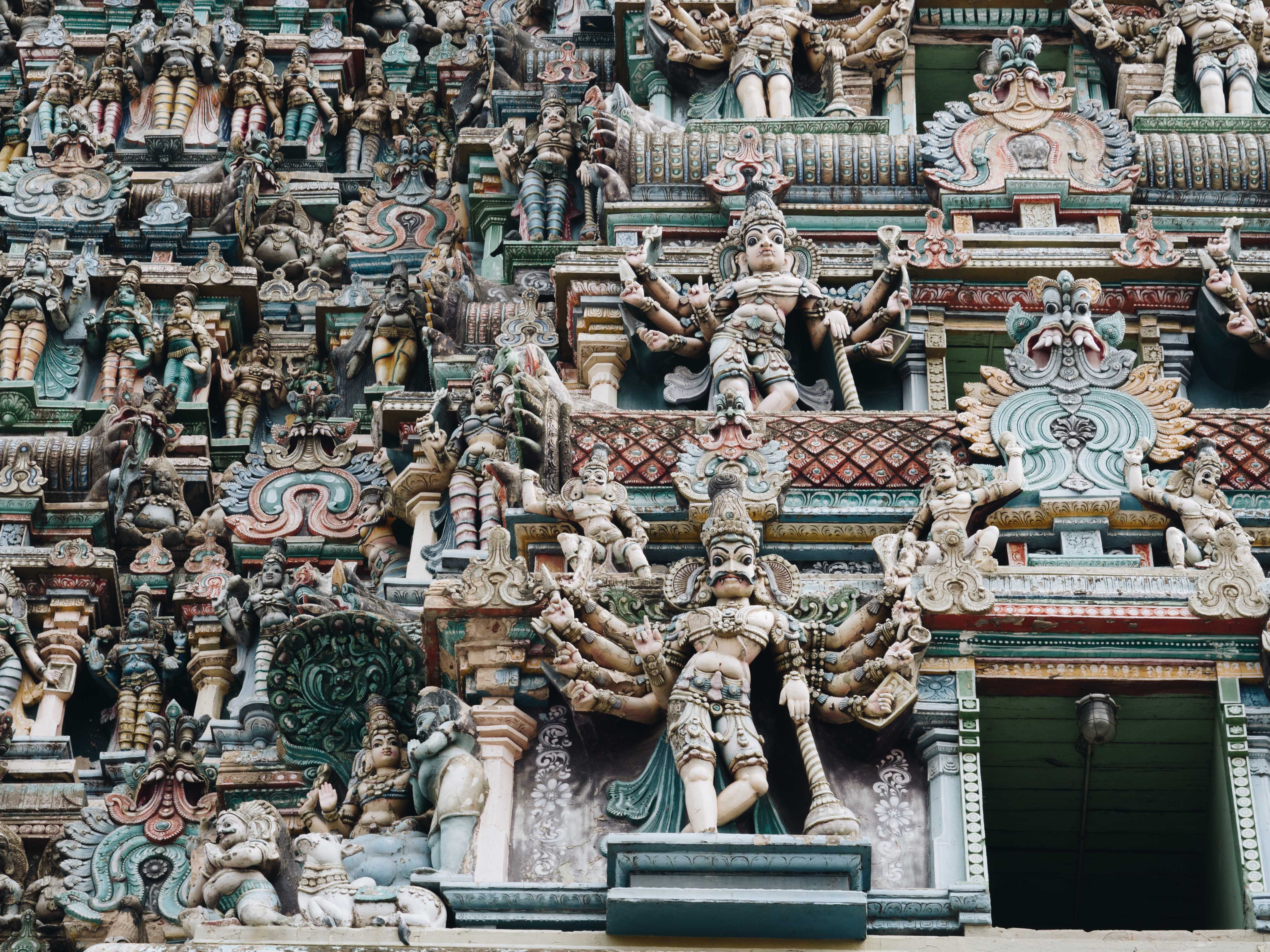 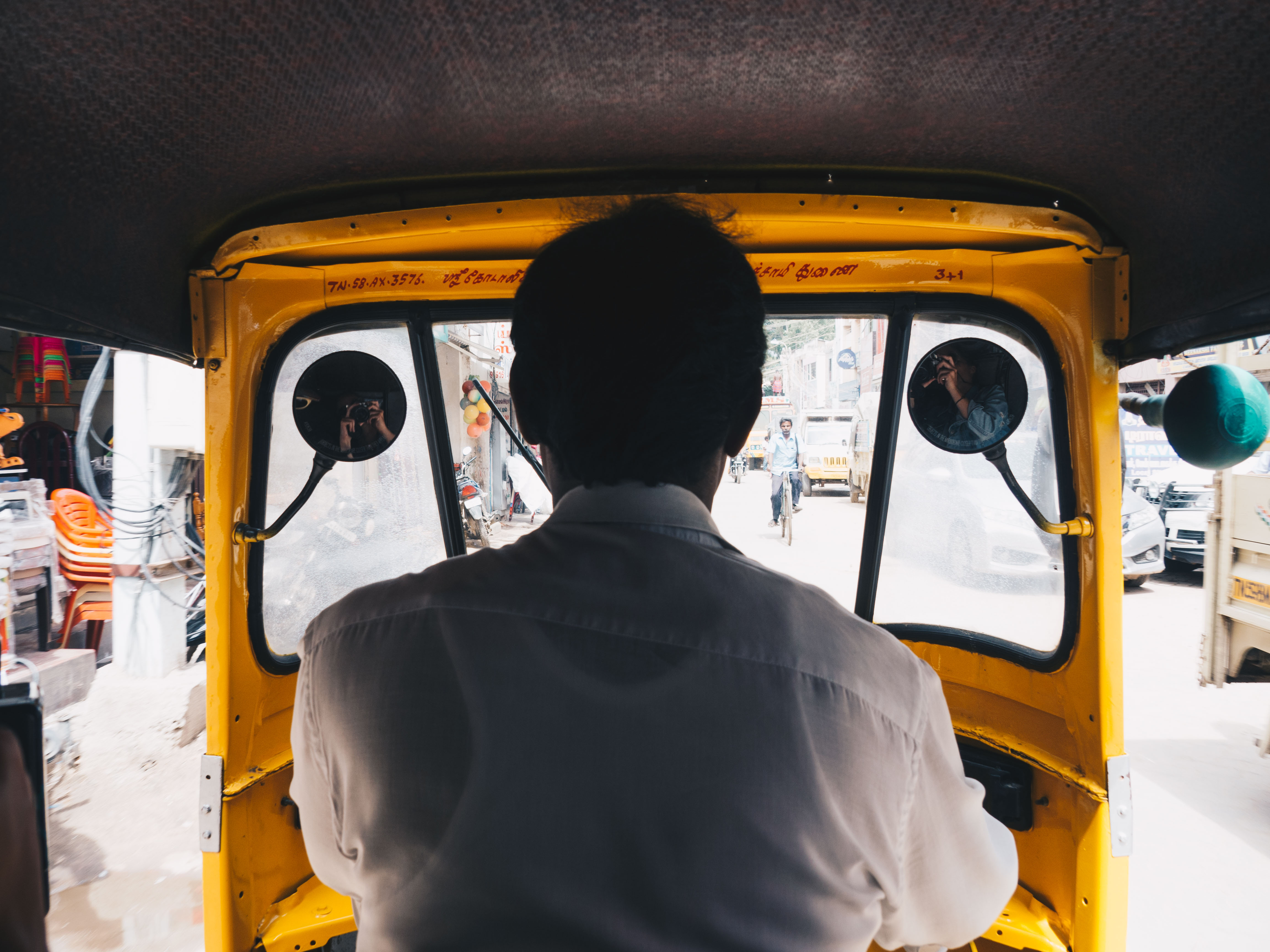 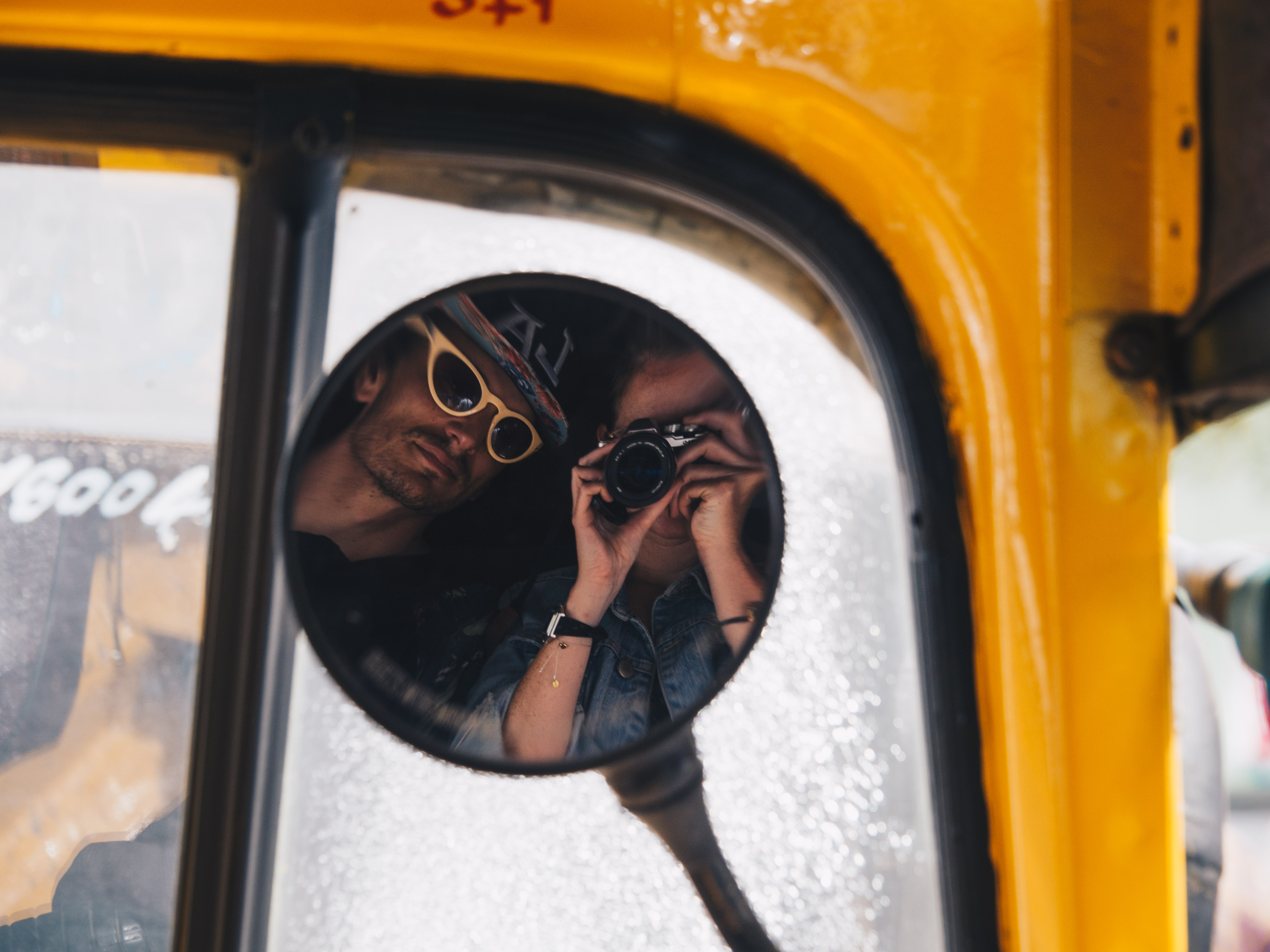 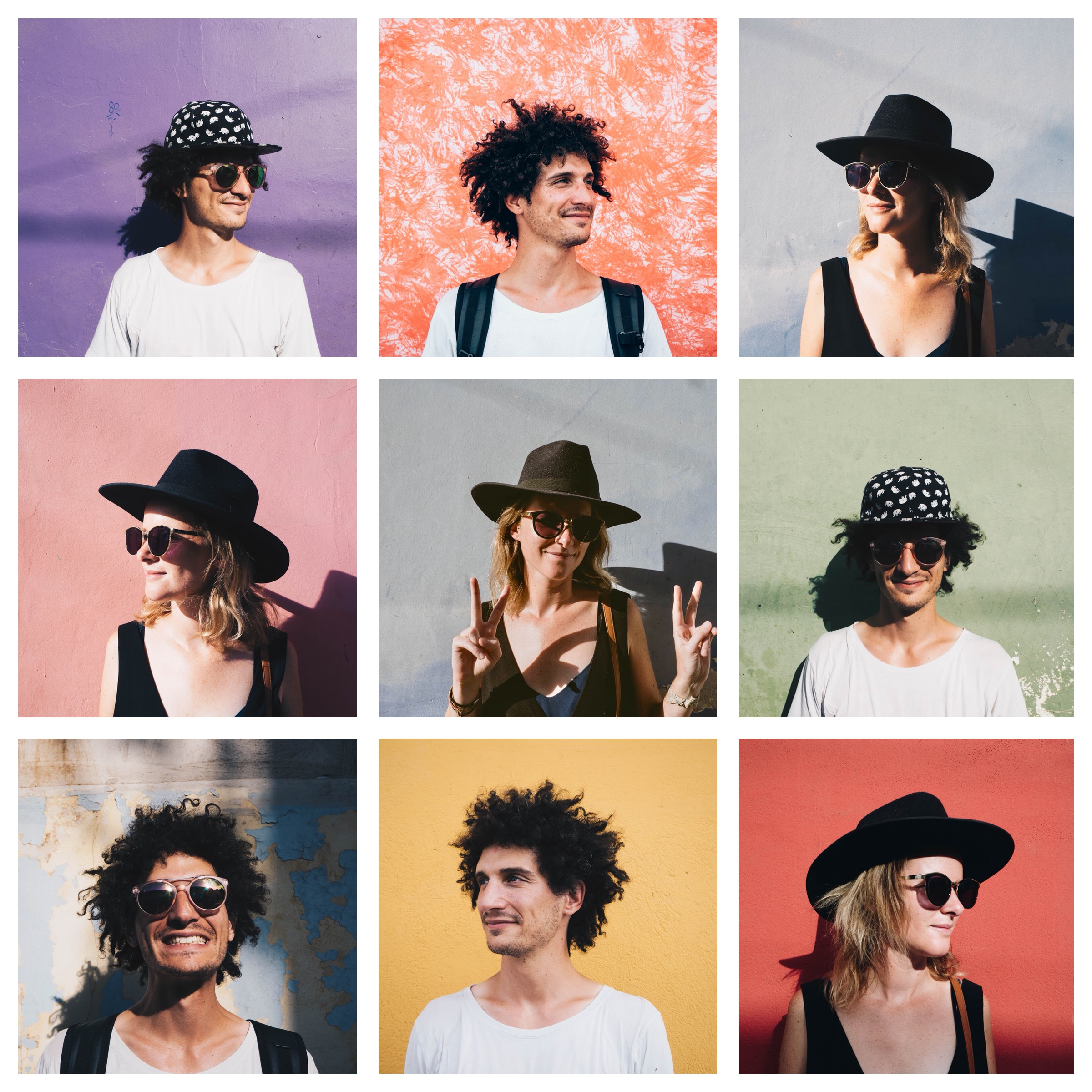