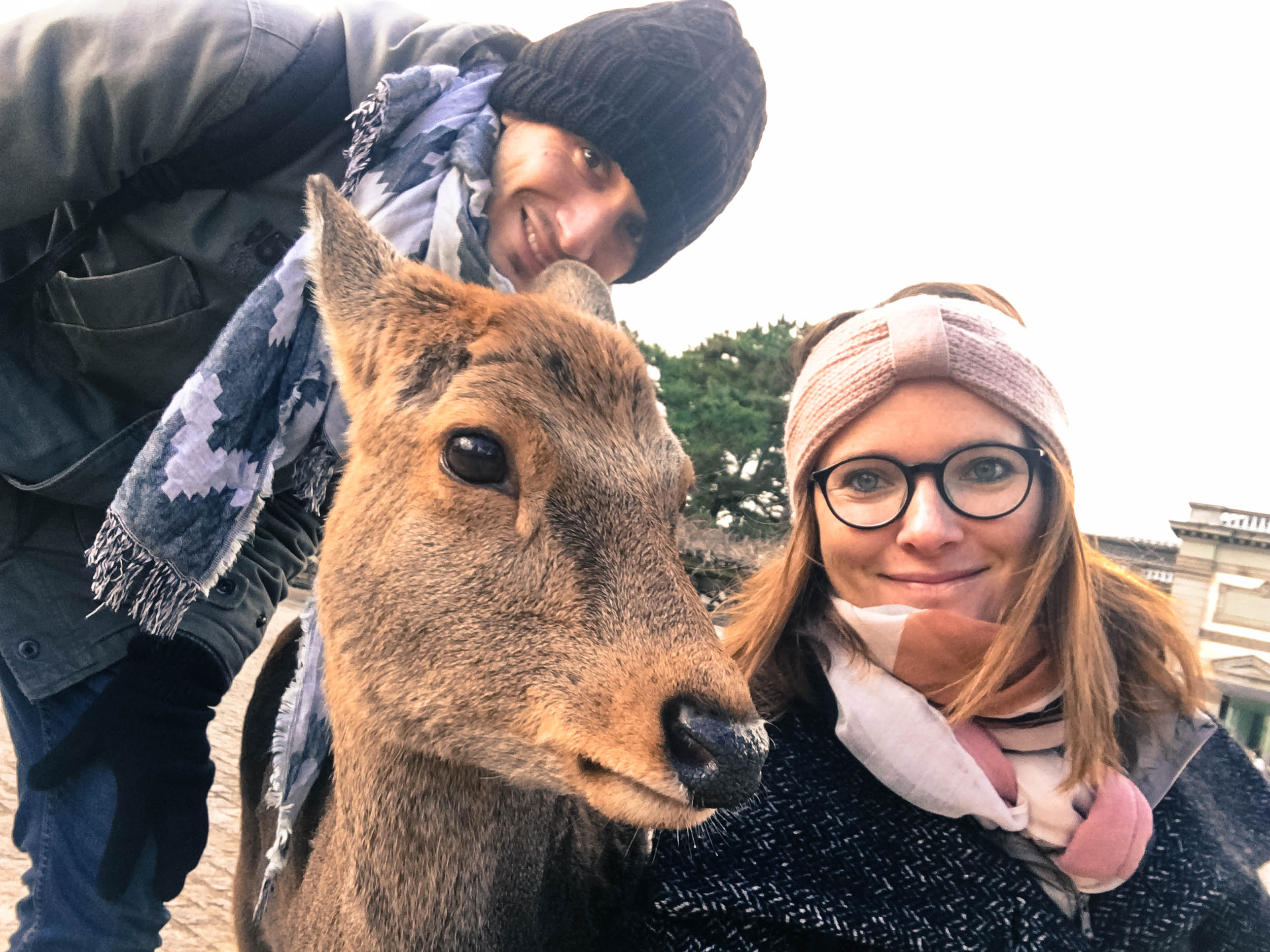 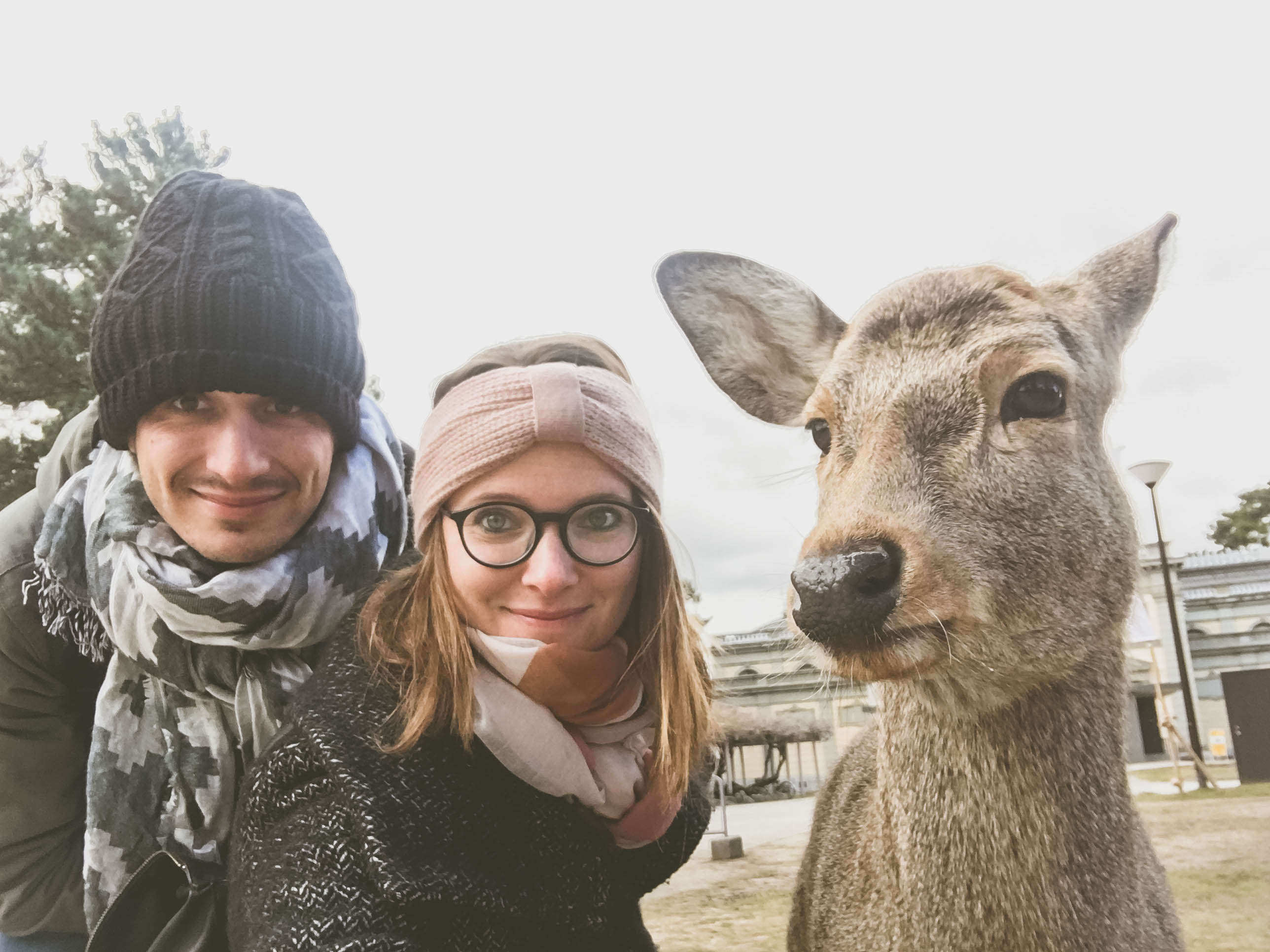 Next stop Nara ! From Kyoto it’s an easy day-trip. Former capital of Japan in the 8th century (looks like all the city were at some point Capital!)

You probably know Nara for the many deers! Considered in Shinto as messengers for God, they are protected and can freely walk into the city. They are used to people - a bit like our Kangaroos in Morisset for those who lived in Sydney.

Inside this impressive wood structure you can find an 18m/250tons  Buddha built in the 18th century. Another one part of the  Unesco Worldwide Heritage list (dream job for the guys who visited and picked all the sites on the list!)

For lunch we got lost and ended-up in a traditional Japanese restaurant but managed by a French lady who’ve spent the past 40 years in Japan. We had a delicious curry before going back to the train station and stopping by a video game arcade where we did a photobooth session and played some music/dance video games like normal teenagers/young adults do in Japan. 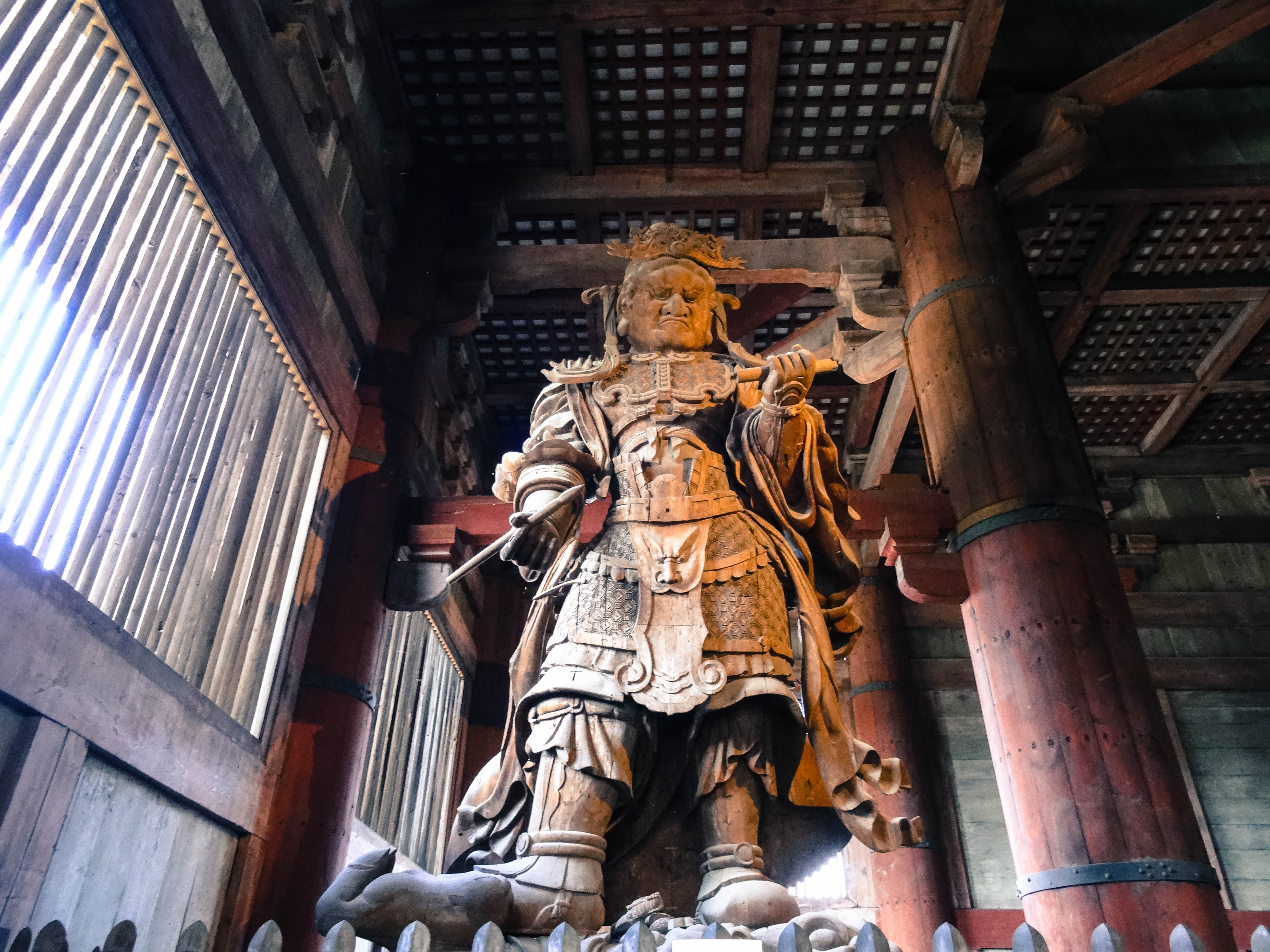 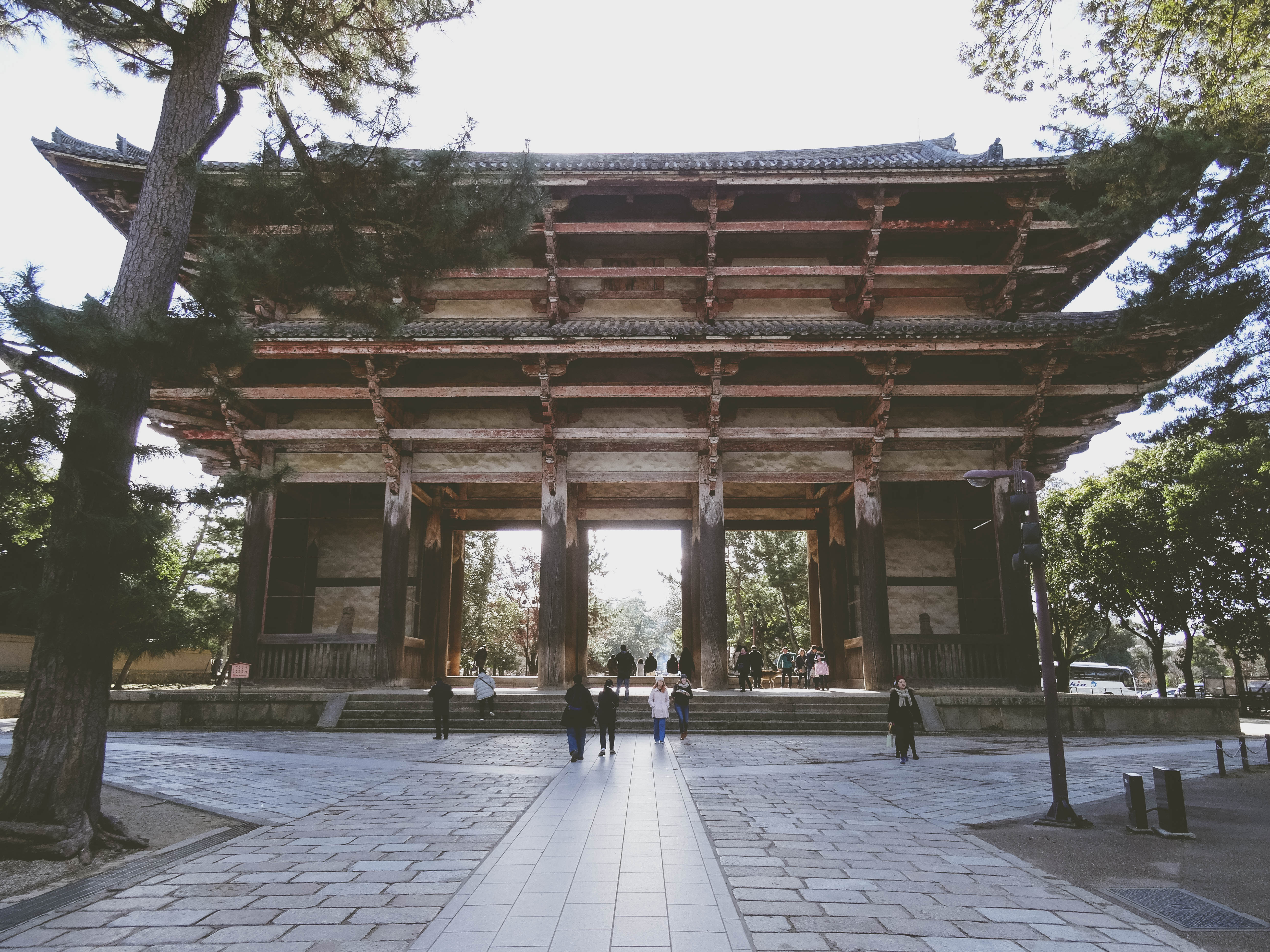 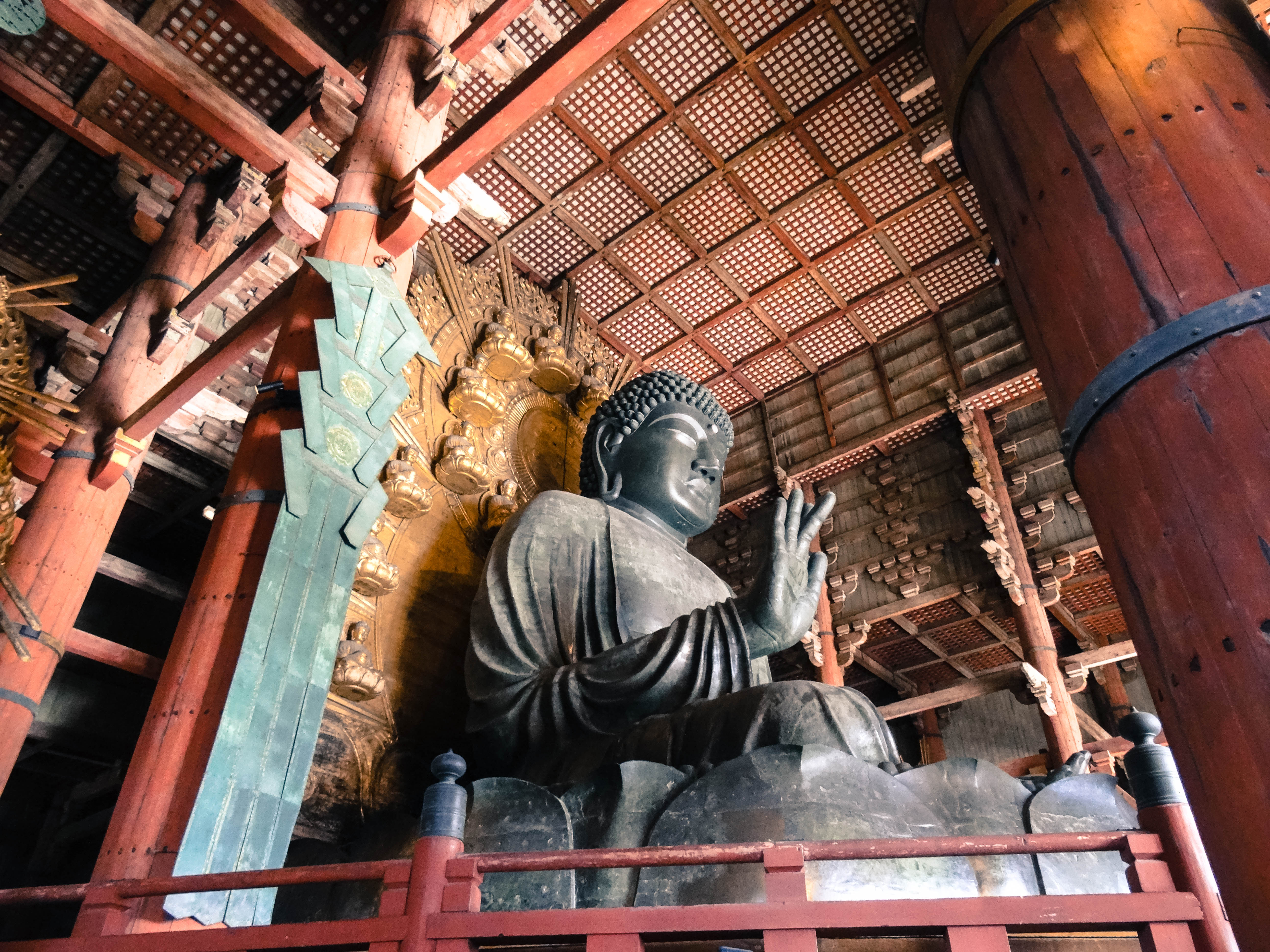 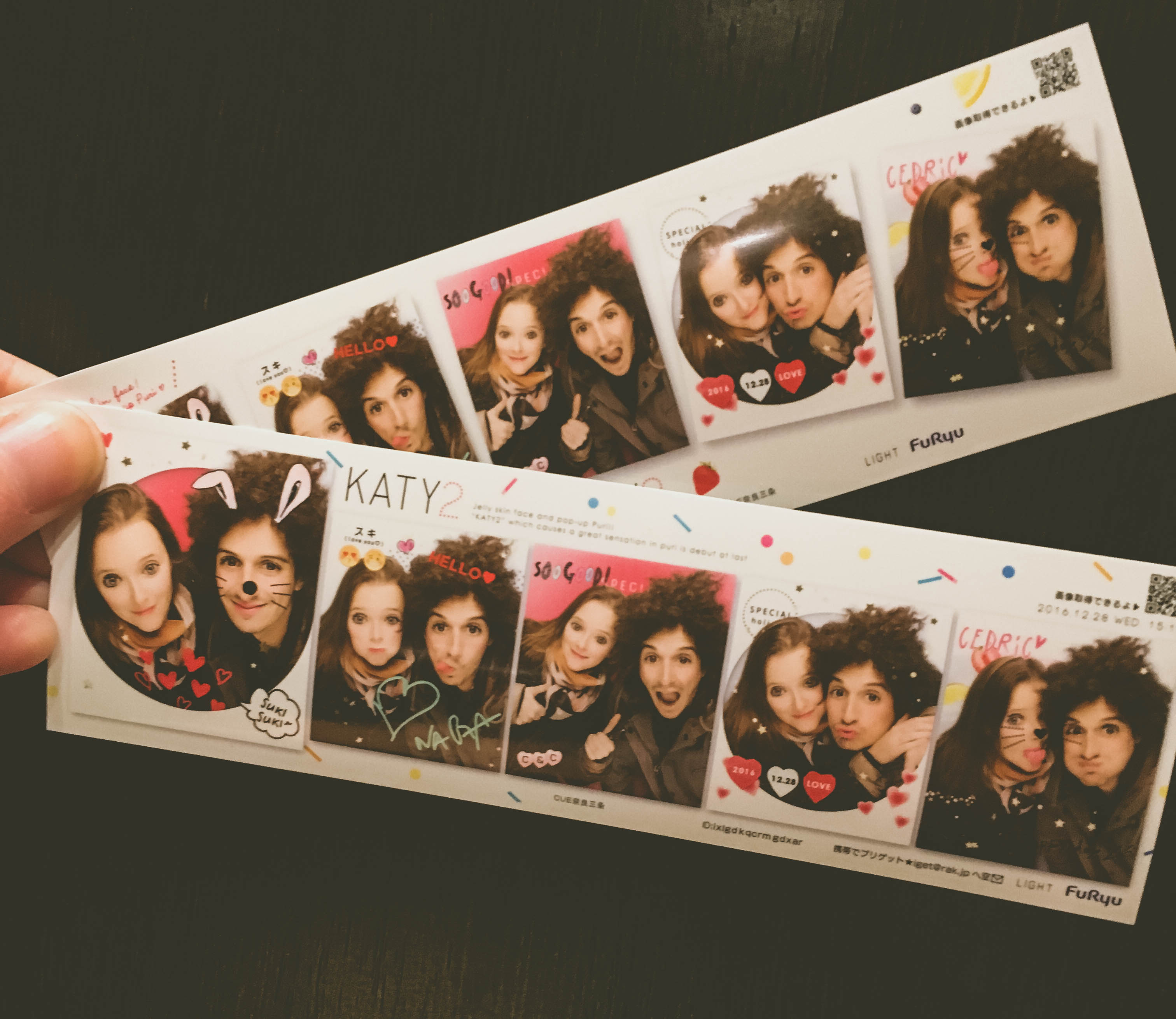 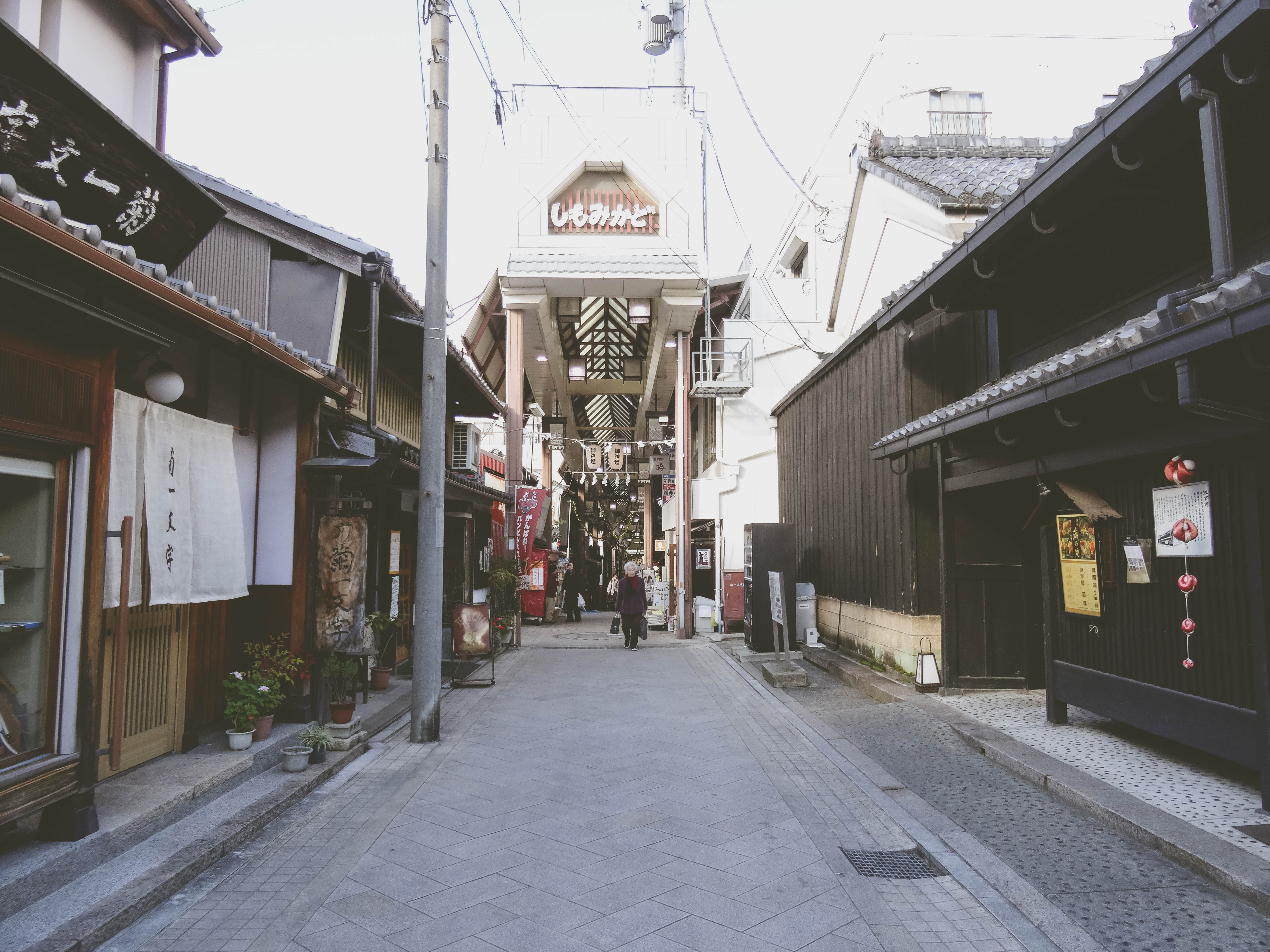 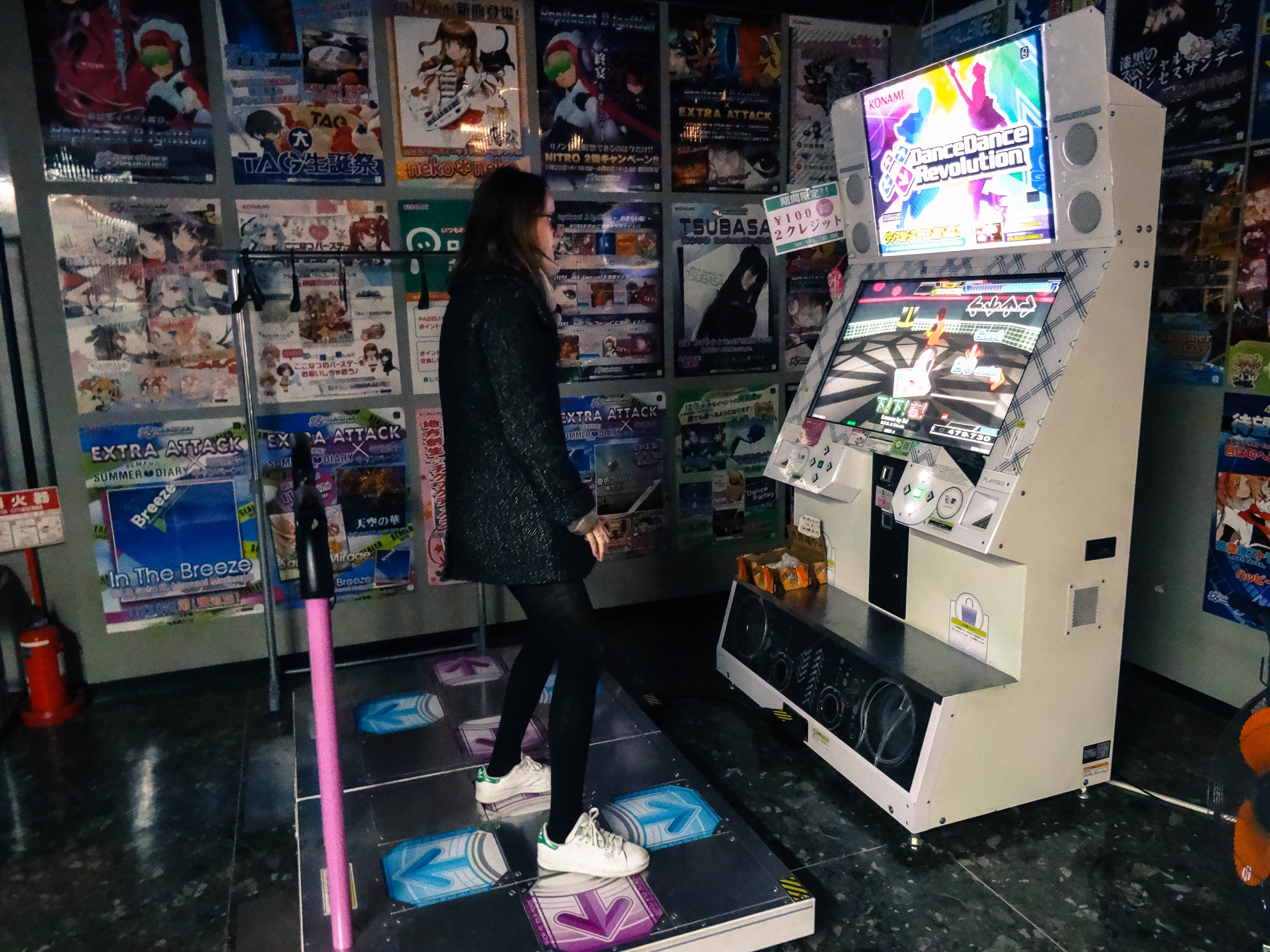 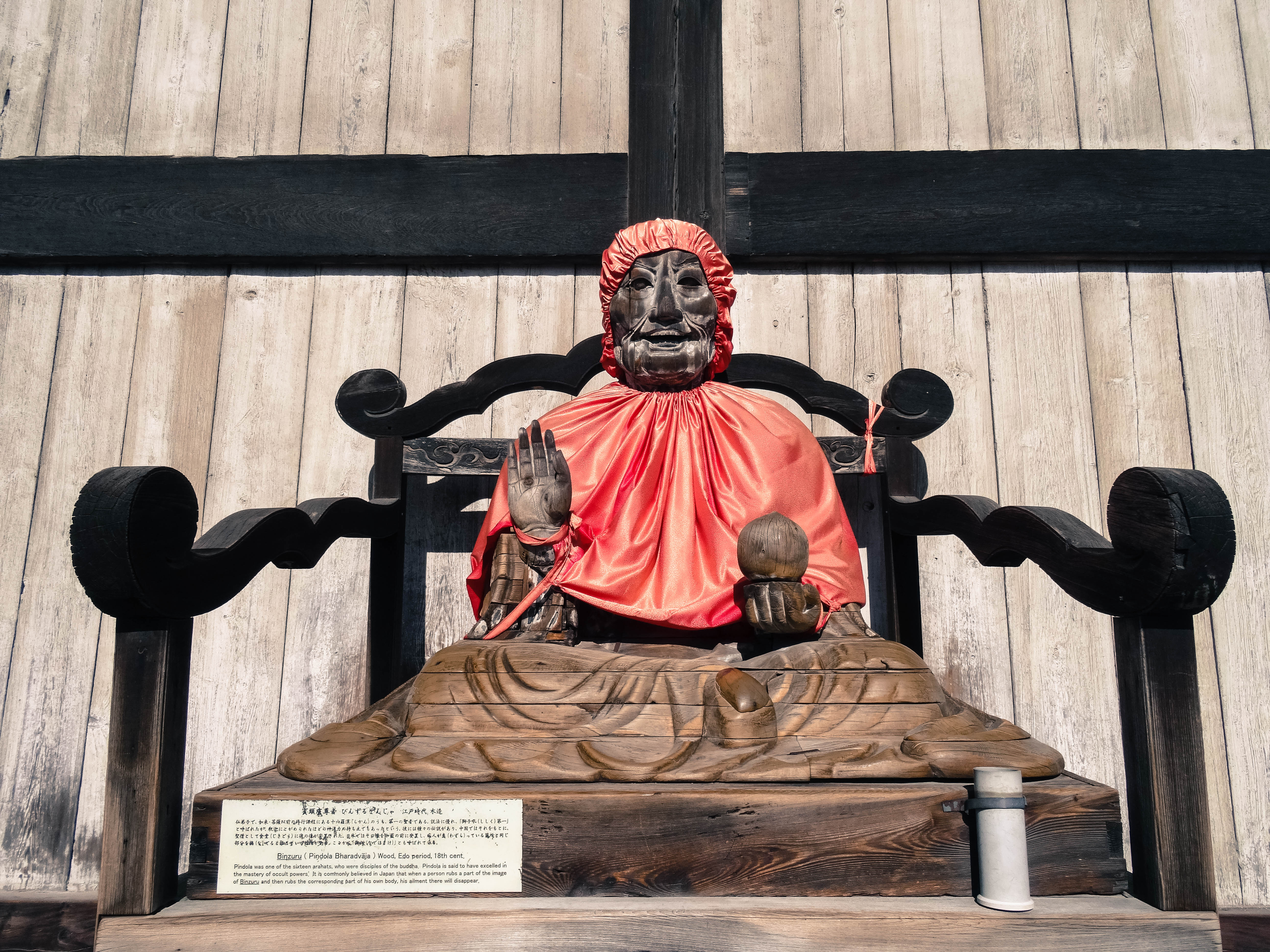 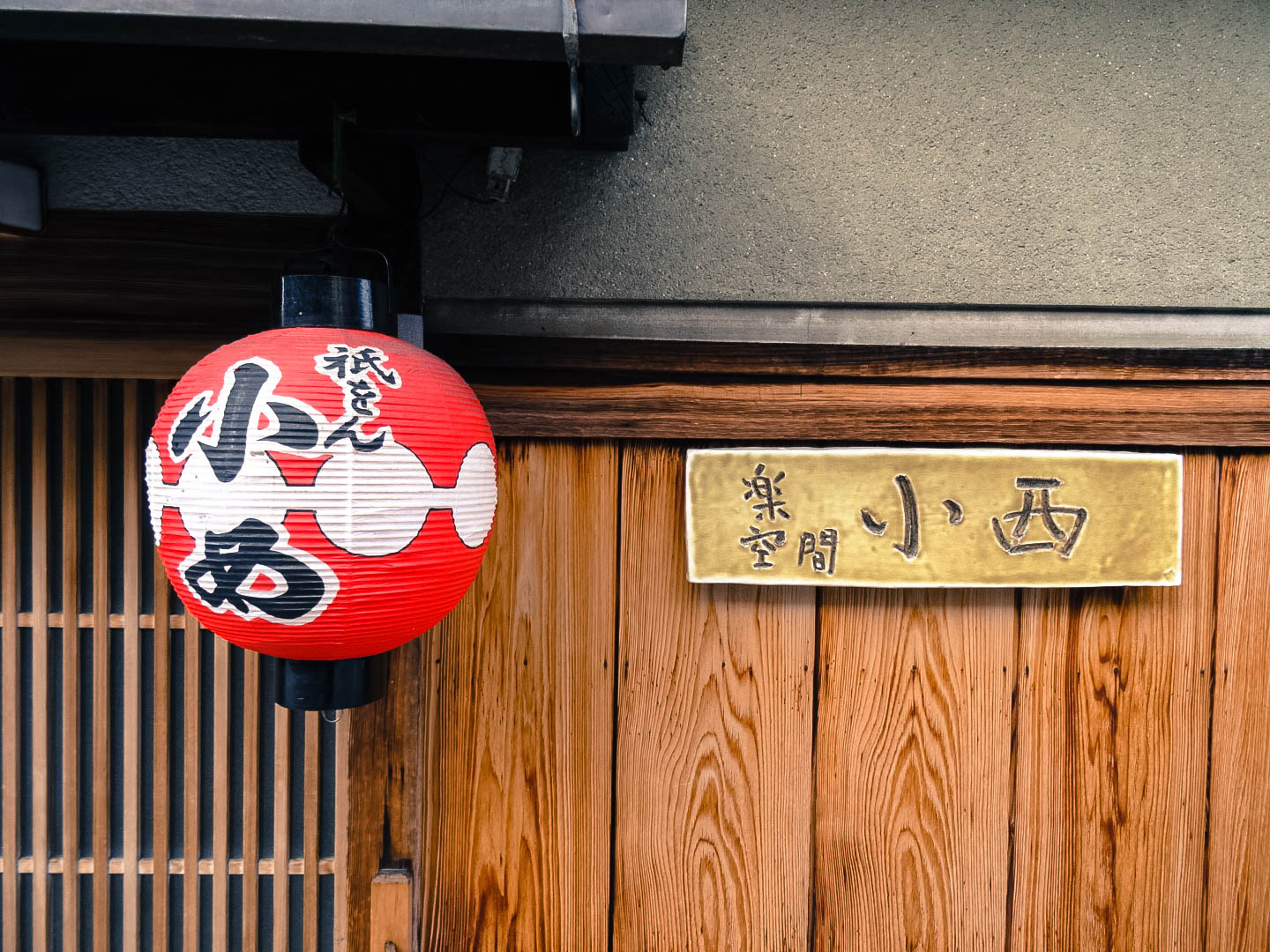