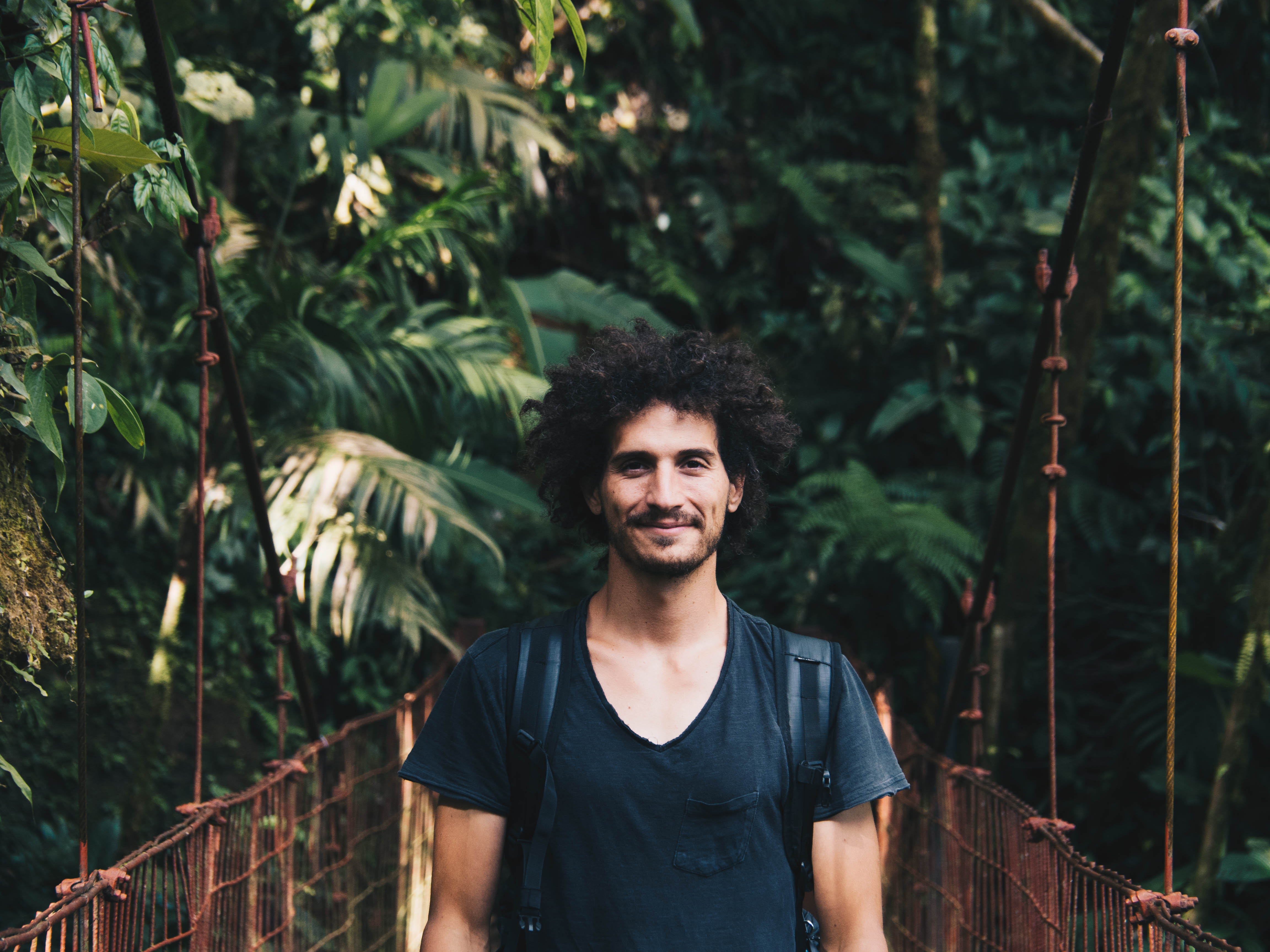 First journey with our 4x4 and we are glad we picked this car! Except from the main network of roads in the centre of the country , all roads are unpaved with big holes. Again a bit weird considering the level of development of the country...
2nd stop in Costa Rica: Monteverde and its cloud forest.
I was expecting rain and clouds (which would explain the concept of rain forest like in Granada !) but we had a beautiful sun! Looks like they want to confuse me with their definition of cloud forest :)
The Monteverde Cloud Forest Reserve is huge and gathers many bird species. Without a guide it’s hard to see any but we’ve been lucky to see a queztal! The Maya captivated by its beautify referred to the bird as the « god of the air » and it is quite scarce around Central America. Beautiful blue & red bird. It can be green as well. It’s a symbol of liberty, I’m sure we can get some inspiration from him :)
We also saw a sloth (our first out of many in Costa Rica!), a small waterfall and most importantly unlimited views on the rainforest.
The day after we went on a canopy tour ! 13 ziplines in the Santa Elena reserve. When he heard zip line Cedric thought it was cool but not scary at all , like something for kids.
Well the first plunge proved us wrong ! The 3 of us were really scared ! 80 metres high and a maximum length of 1km, we were all impressed. Mum almost gave up after a few but good on her she didn’t because after 10minutes , the fear disappeared and it was time to have fun (but still being careful and checking the carabiner were locked; it was not the case for one of the guy in the group...)
Great feelings doing down and down and down in the rainforest!
The second last one was the worst for me: a mini bingy-jumping called Tarzan! Scary.
And finally the last one was the best: instead of taking a plunge in a seated position, we did Superman and were laid down being able to go even quicker ! So cool!
Monteverde thank you, a great first few  days in Costa Rica !
Some recommendations:
# Monteverde cloud forest: $22 usd. Super expensive in Central American standards but worth it! The trails are beautiful and they have a lot of animals compared to Manual Antonio for example. Besides they have hanging brides and we saw quetzals!
# we did the canopy tour with Selventura. Don’t miss it it’s amazing! A bit of a splurge for us at $60 usd per person but we loved it !
# we slept at el sueno B&B, really good hotel ! 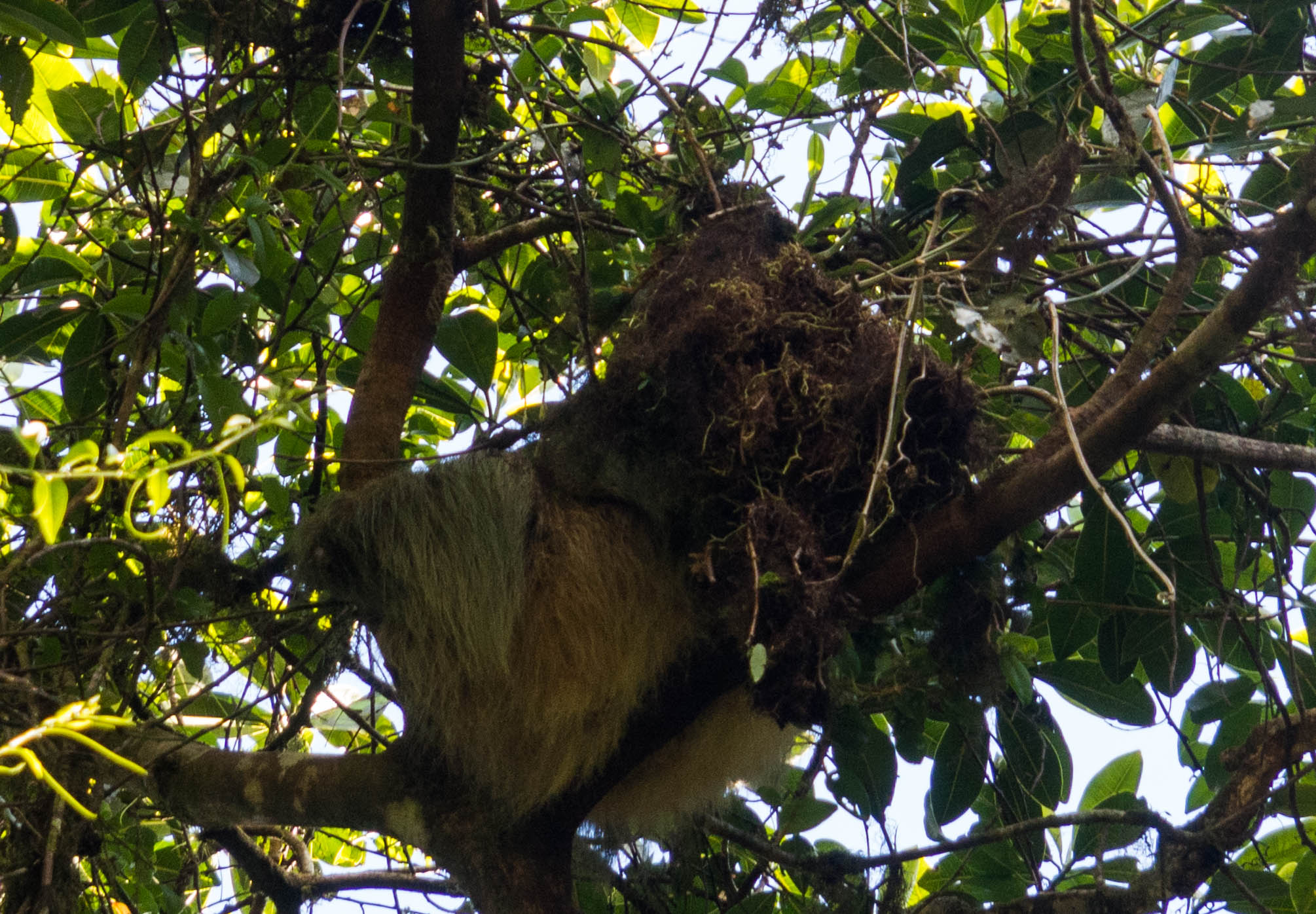 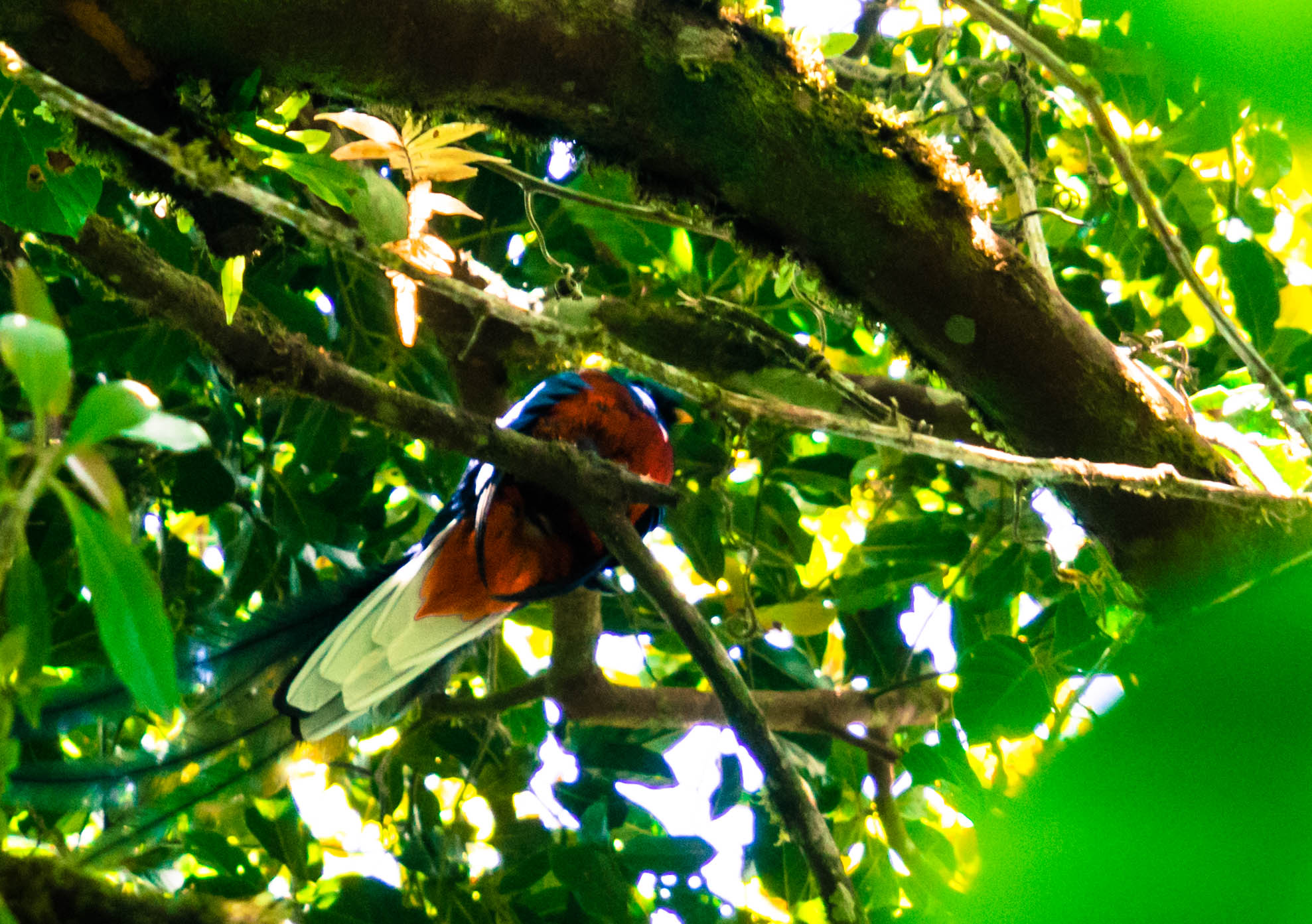 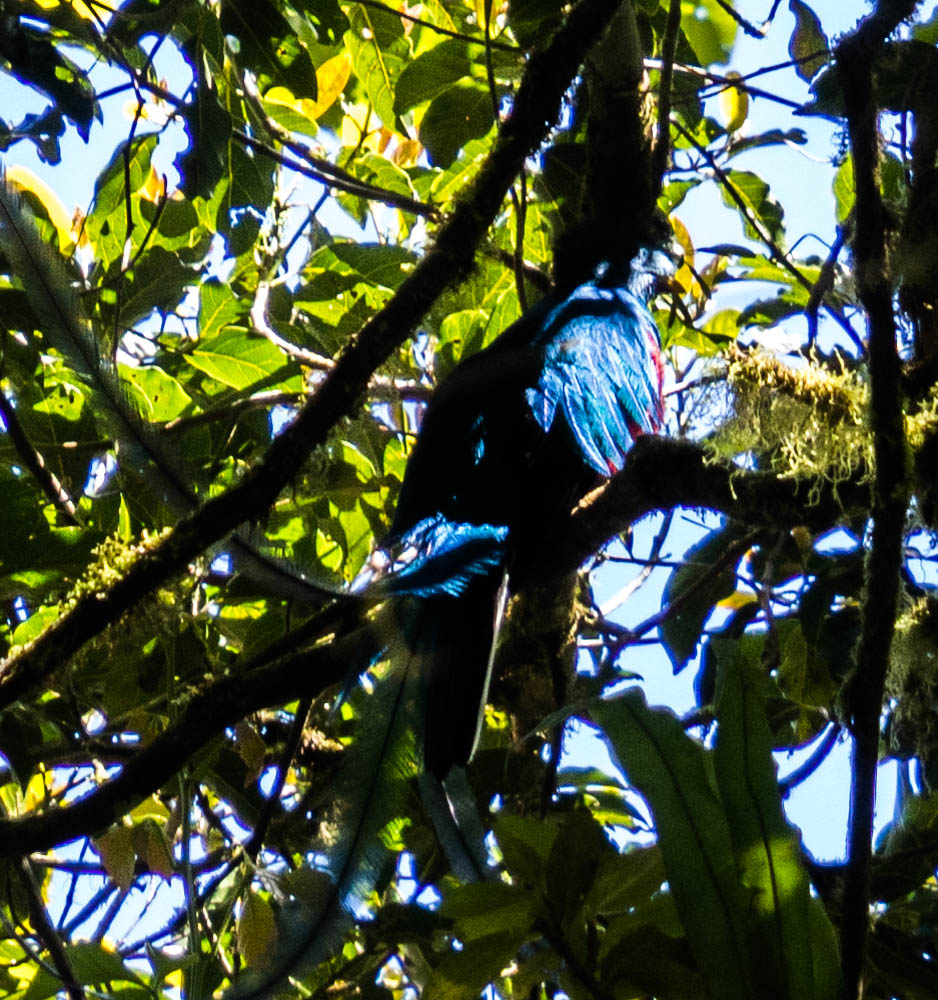