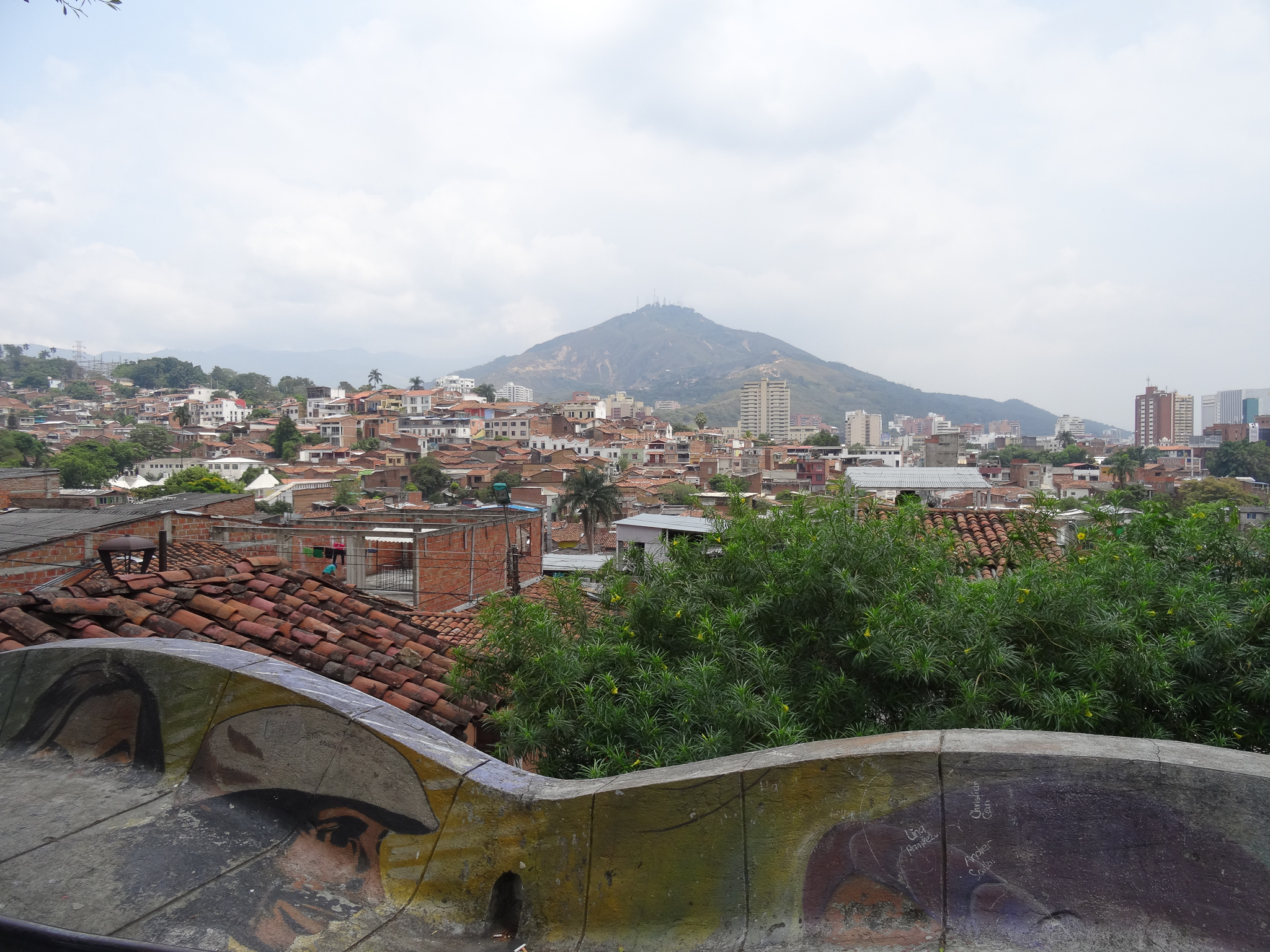 After 40 hours without sleeping we were happy to be welcomed in a beautiful colonial house in Cali. The house had a patio, I love it! Cali is the 3rd biggest Colombian City after Bogota and Medellin.

We based ourselves in San Antonio, the arty neighbourhood of Cali and we ate so well for almost nothing ! Slow-cooked pork, falafels, lulada which quickly became my favorite fruit in Colombia, we clearly enjoy ourselves in Cali. (But didn’t taste at all the Colombian food yet)

Cali’s motto is « Cali es Cali , Lo demas es loma ». It’s quite hard to translate but basically it is: Cali is Cali the rest is just mountains i.e. Cali is the best city in Colombia !

Cali is known for its crazy salsa nights at La Topa and they didn’t disappoint . People’s feet are moving so fast !! We tried but quickly surrender, it’s not for us. Cali is the salsa capital of the world and they dance a different form of salsa, the salsa calena which is a bit more rhythmic. The salsa originated from the ethnic mix of the population and a lot of famous bands come from Cali like the Grupo Niche.

Cali was developed straight after the Spanish colonisation. They arrived with slaves and developed sugar canes plantation. Today still 30% of the population has African heritage.

When locals are not dancing they are watching soccer ! While we were in Colombia the national team played against France and Australia. Cedric picked his team and bought the Colombian jersey and we watched the 2 games surrounded by locals who teased us when France lost !

Finally we did a street food and street art tour and discovered many fruits like Granadilla, Ceviche de mango,lulo, sugar cane juice, maracuy, ceviche (what do they add Ketchup seriously?!) and many other specialities from Cali and Colombia. Yummy! We were also quite happy to discover all the street food stalls that are so particular to Colombia and create a lovely atmosphere.

We also discovered  the square of poets. Many people pay a writer to type administrative documents on a typing machine either because they can’t read/write of because they don’t have access to computers. The writers became advisers on administrative processes, forms etc. Interesting !

We also discovered all the cats sculpture present in the city. The biggest one is a male and after 10 years the city decided that we was feeling lonely and they created 16 girlfriends for him. The first polygamous cat !

We’ve been impressed by the optimism, dynamism and how local artists tried to reinvent and repossess neighborhood with street art. We felt quite good despite its reputation of being the 7th most dangerous city in the world!

We recommend all of them.

# best part of the city to sleep: San Antonio. So much good international food for such a low price ! And safe and cute.

# Uber is really cheap in Cali, convenient and safe. 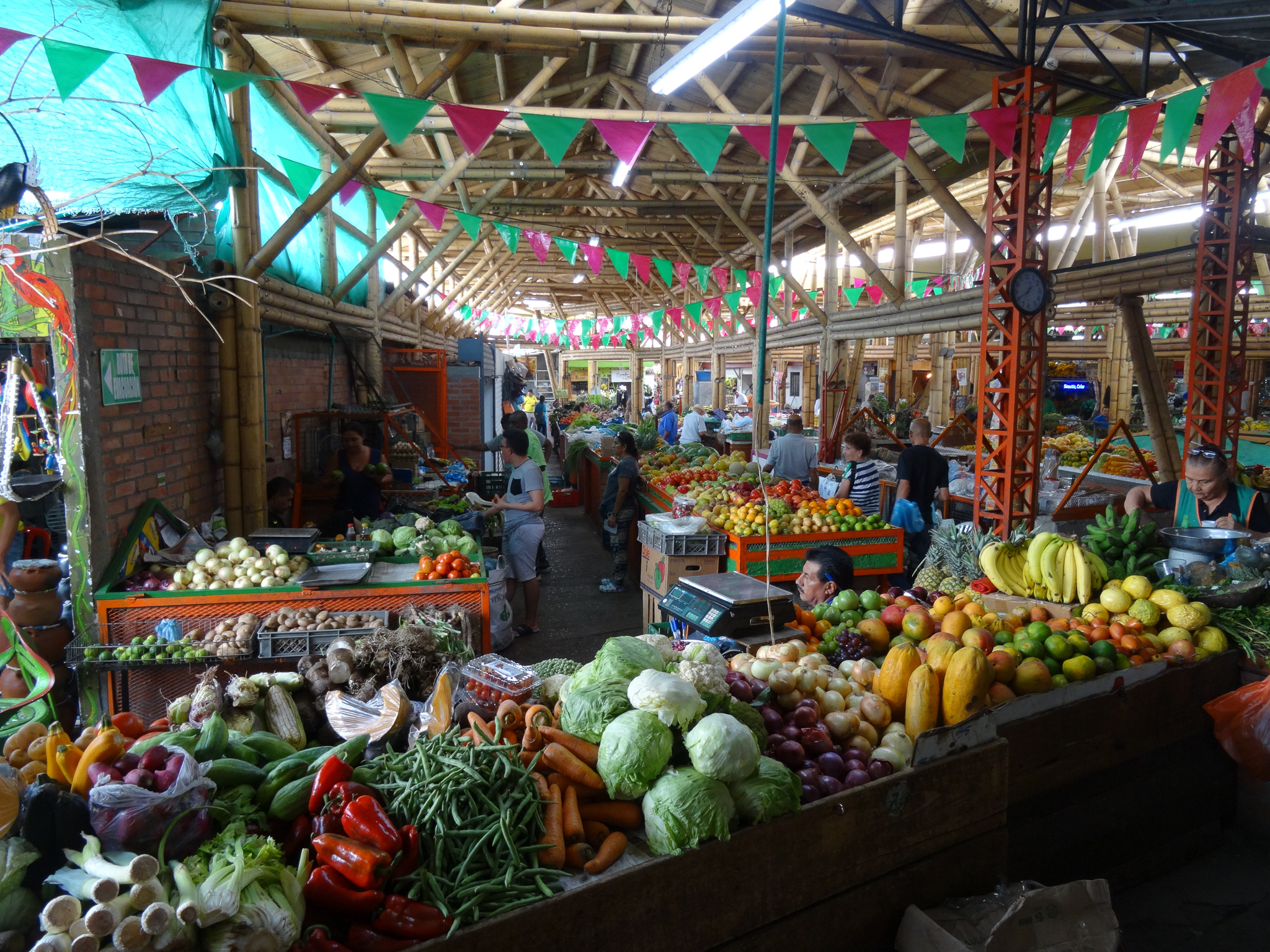 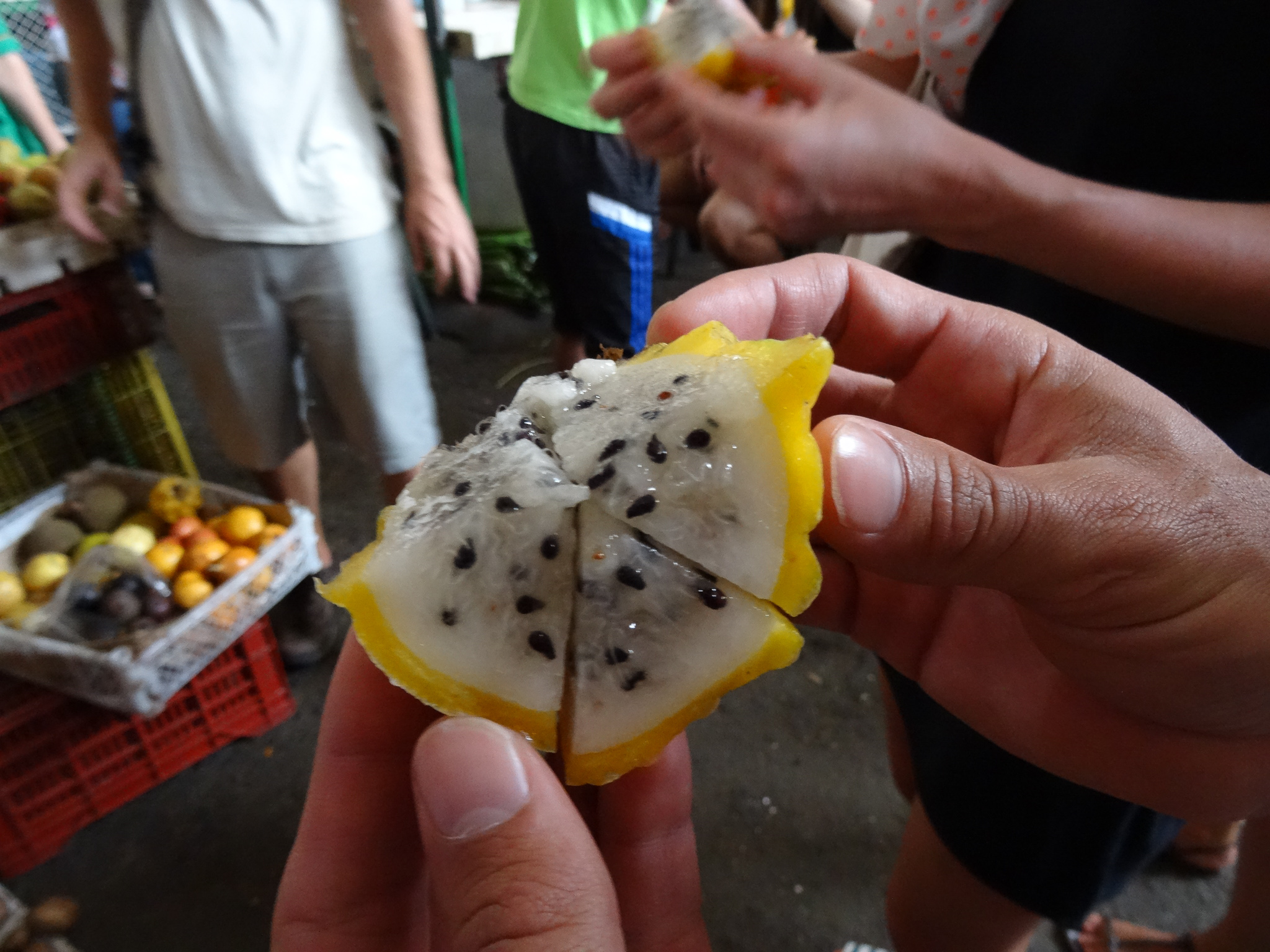 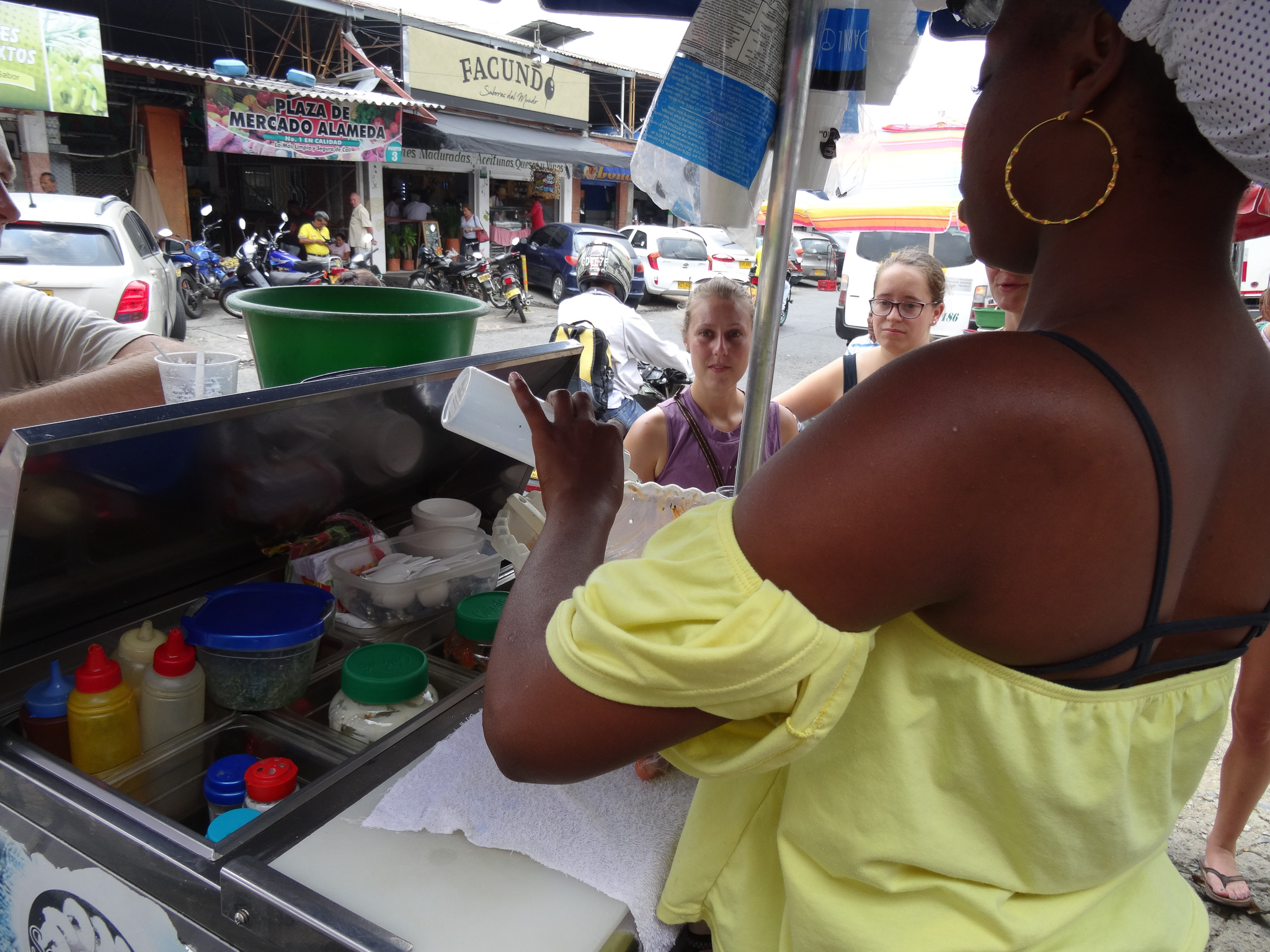 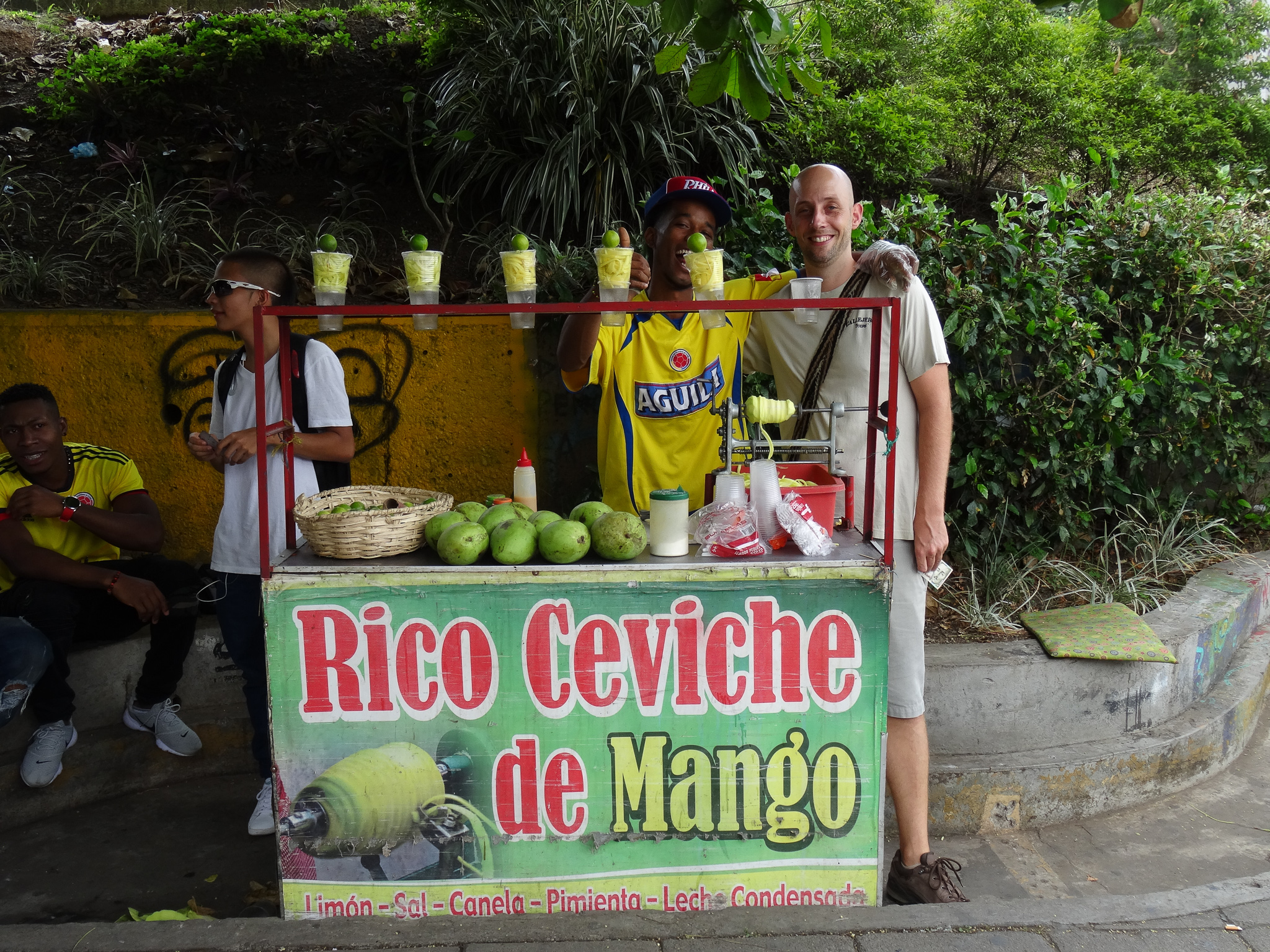 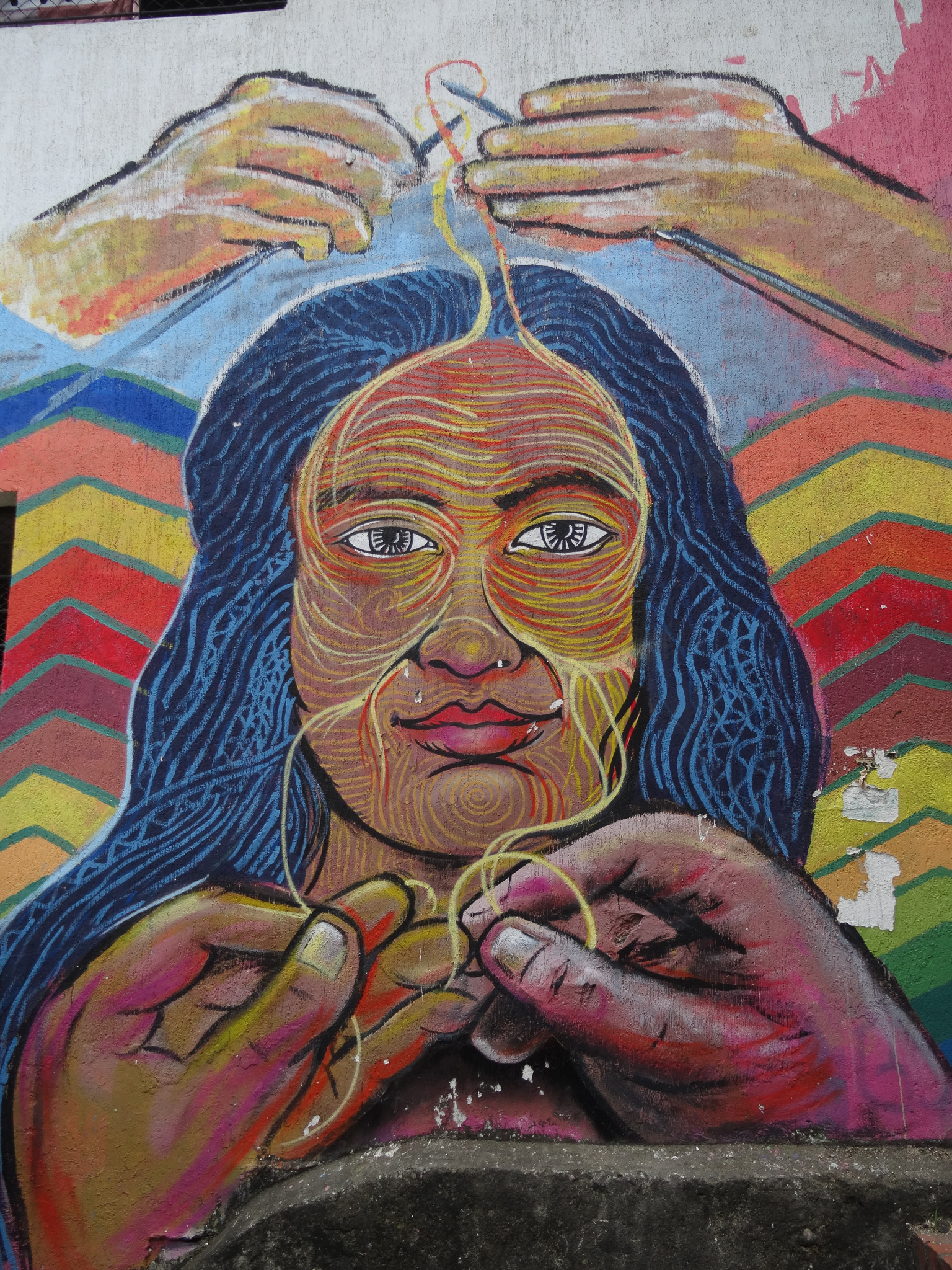 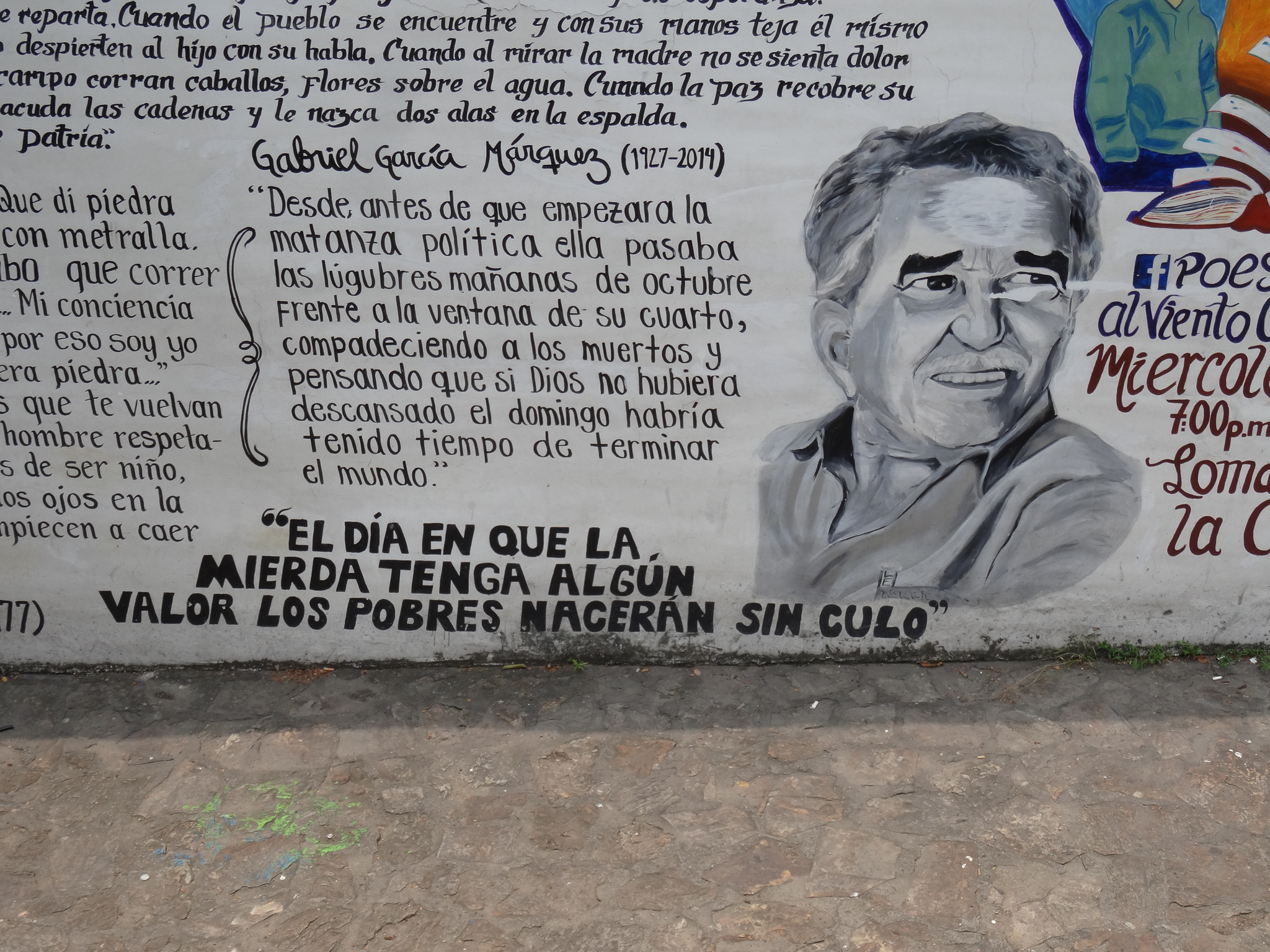 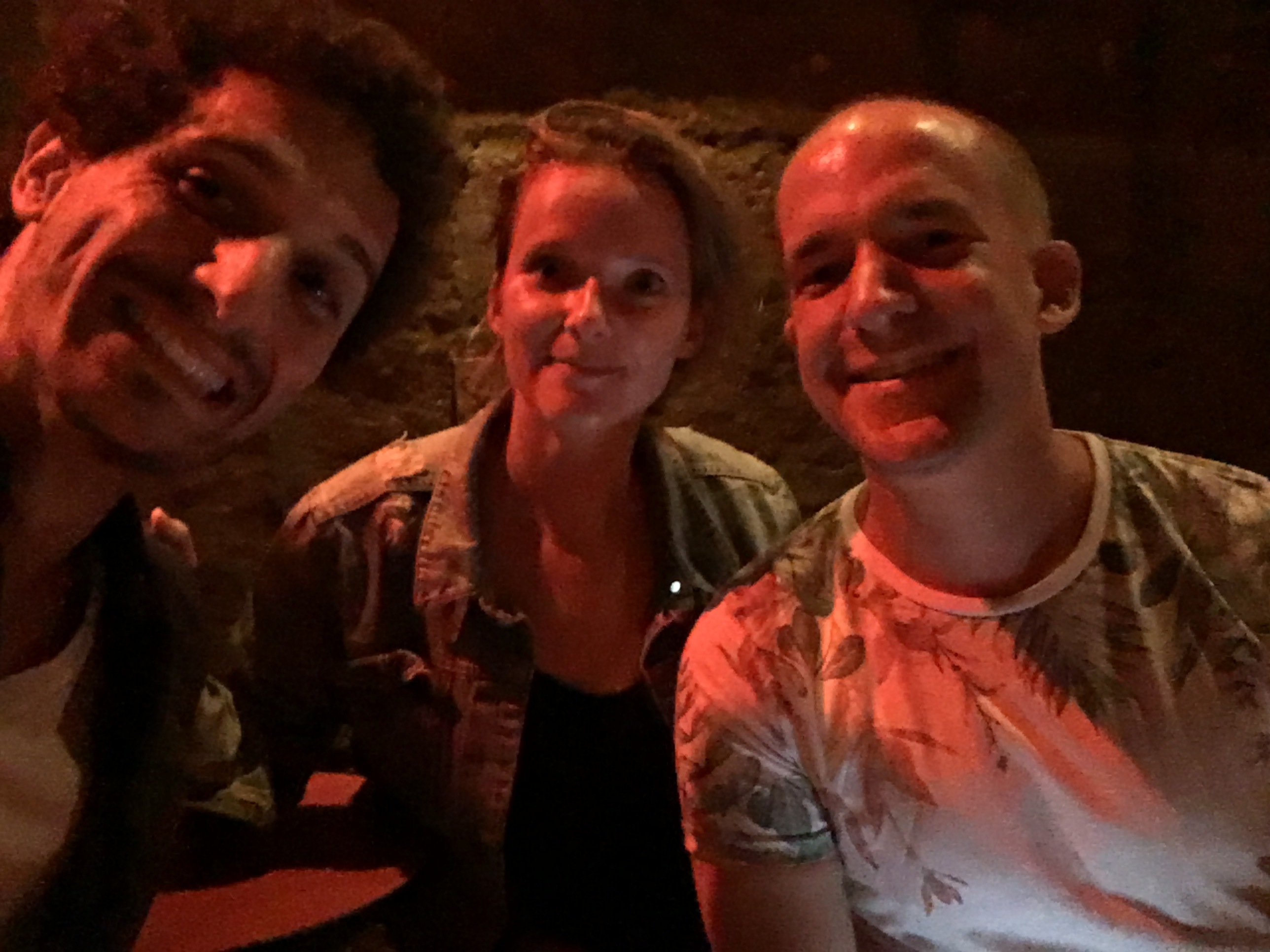 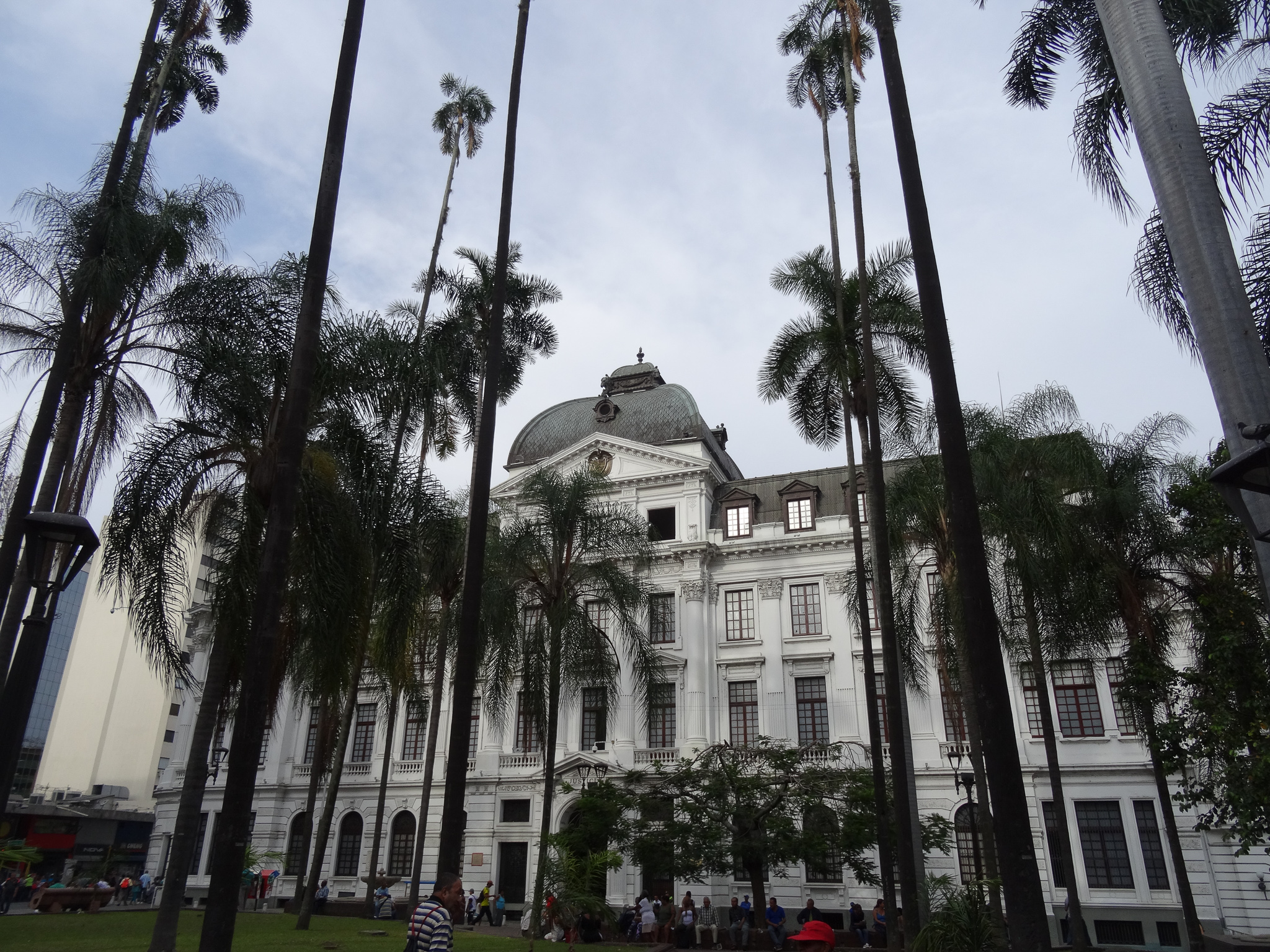 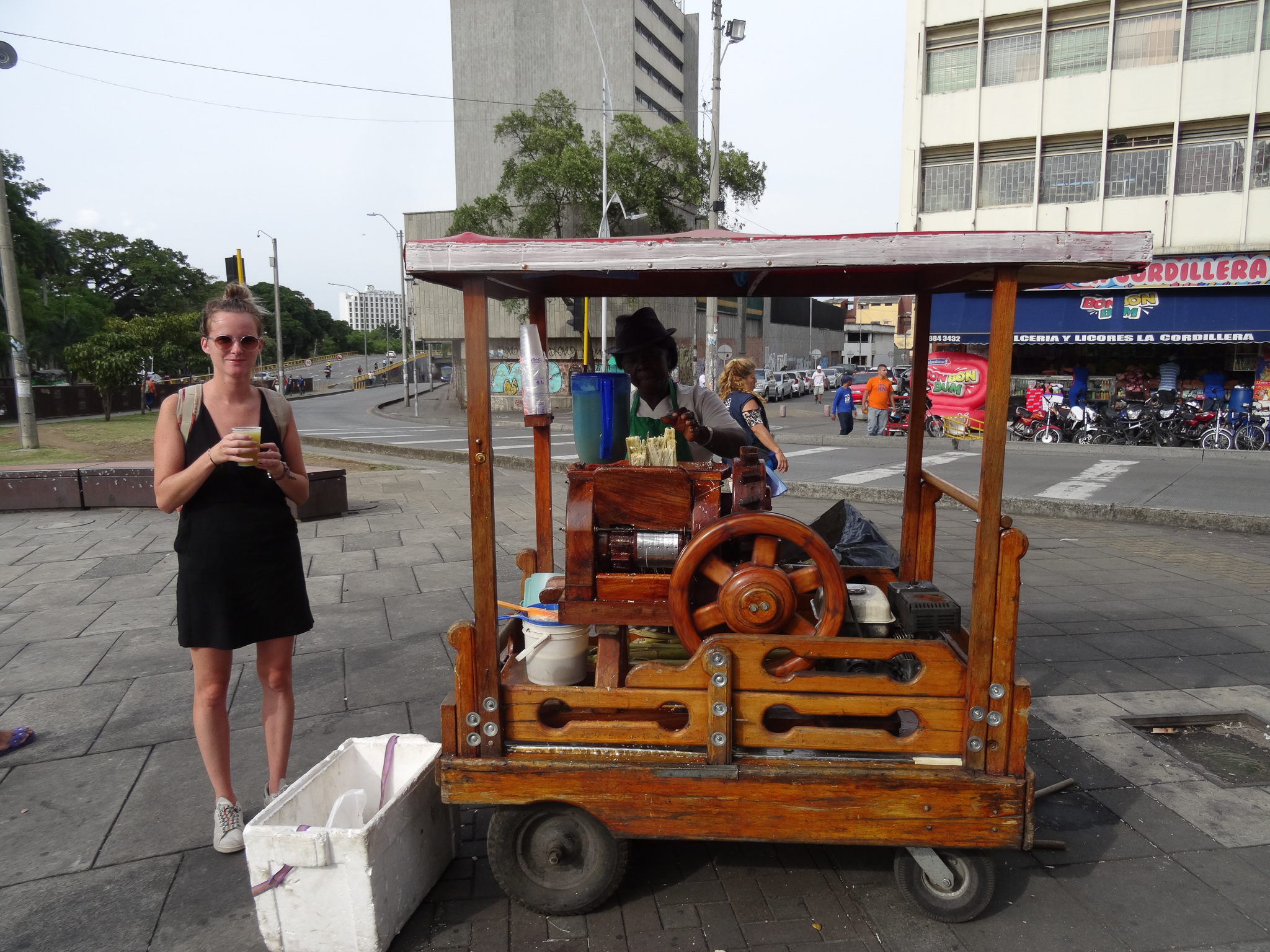 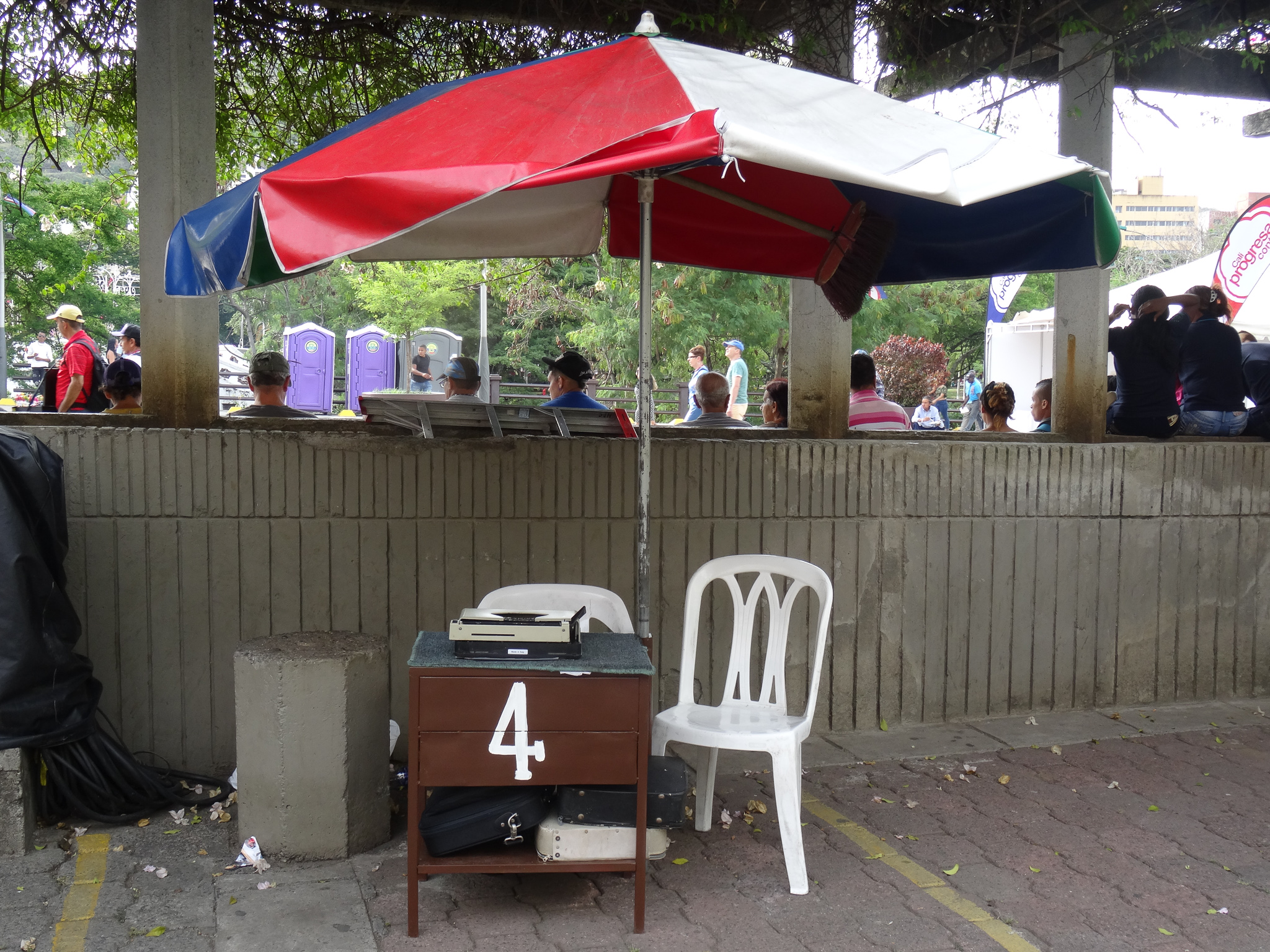 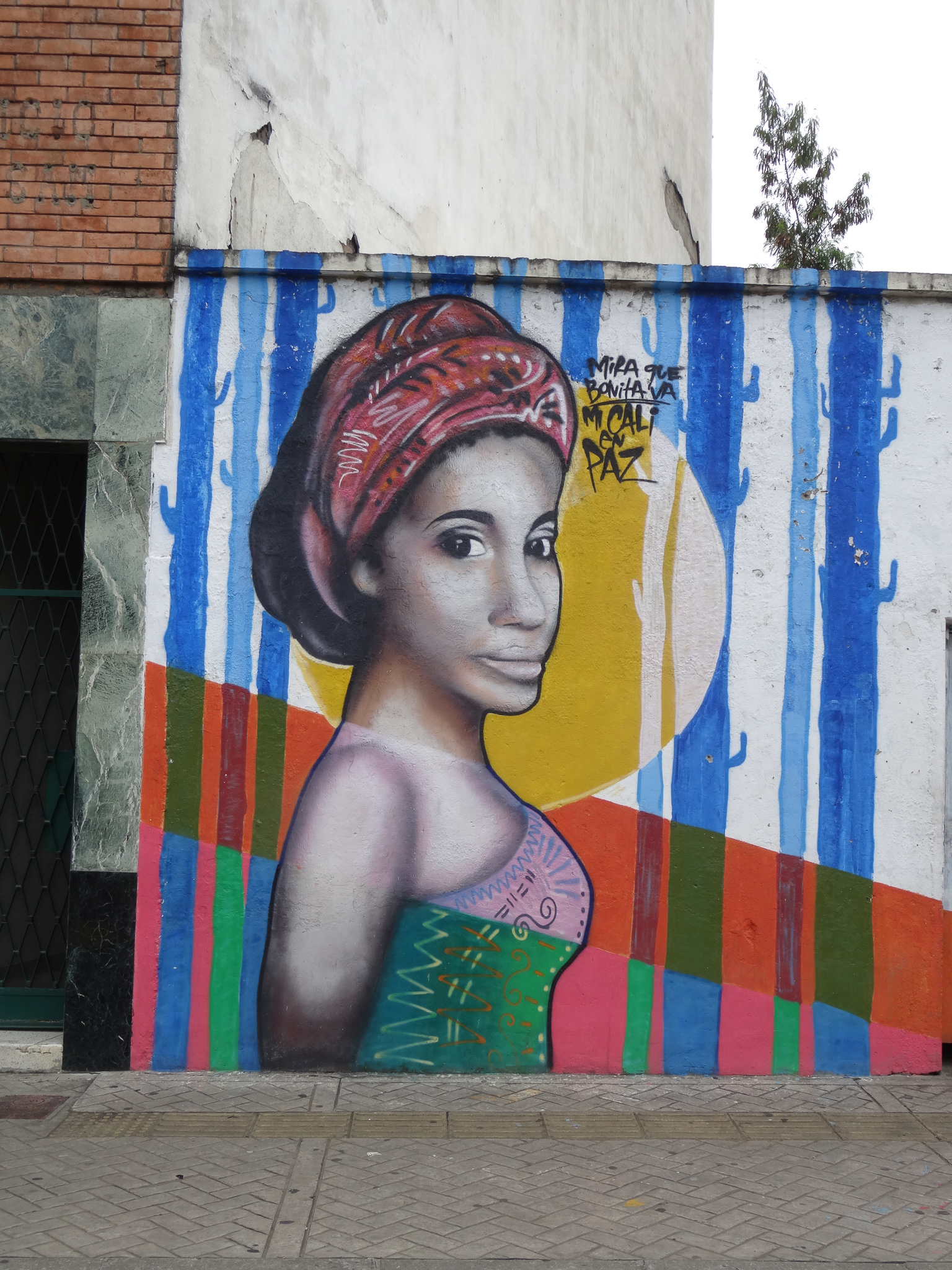 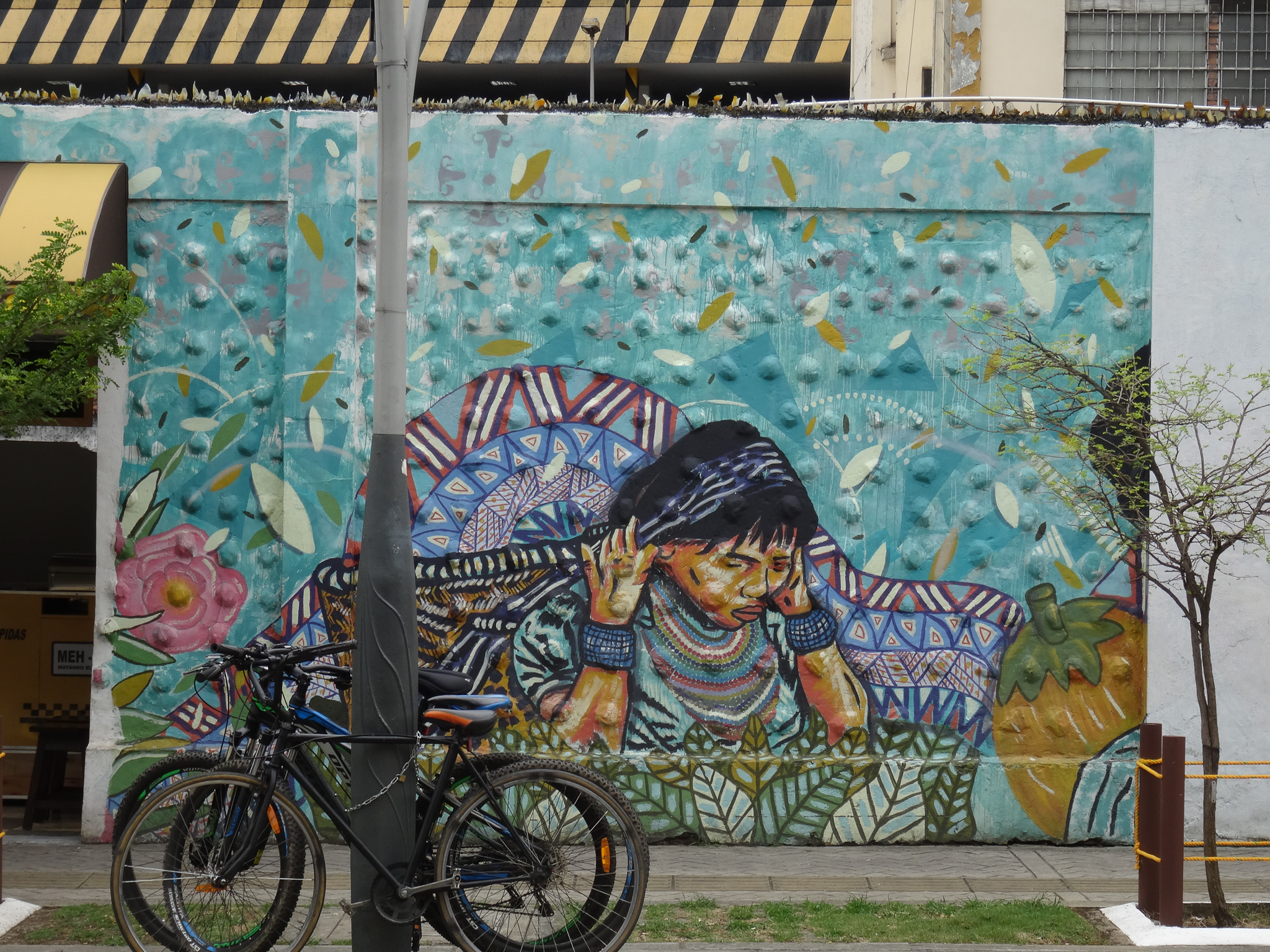 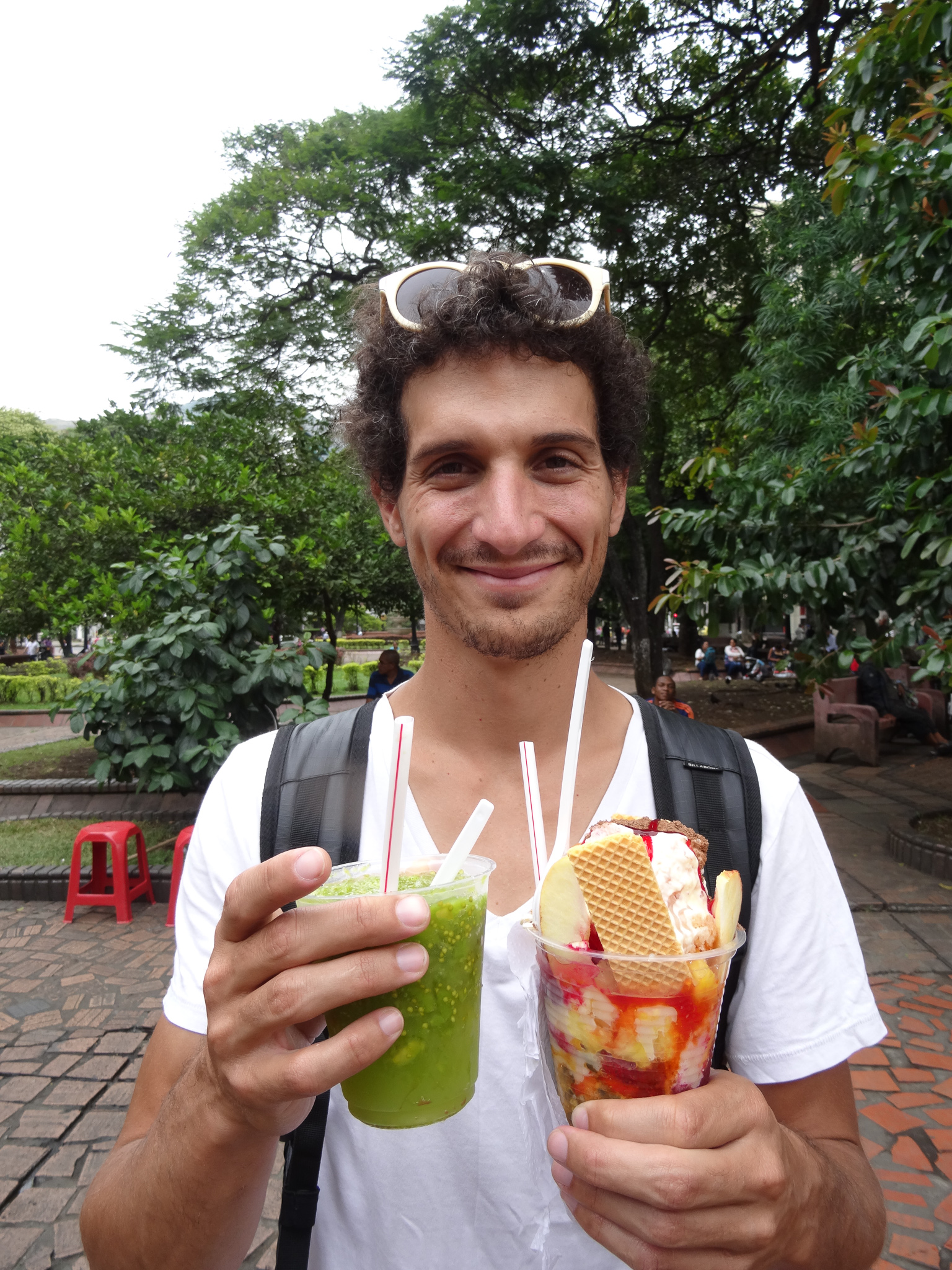 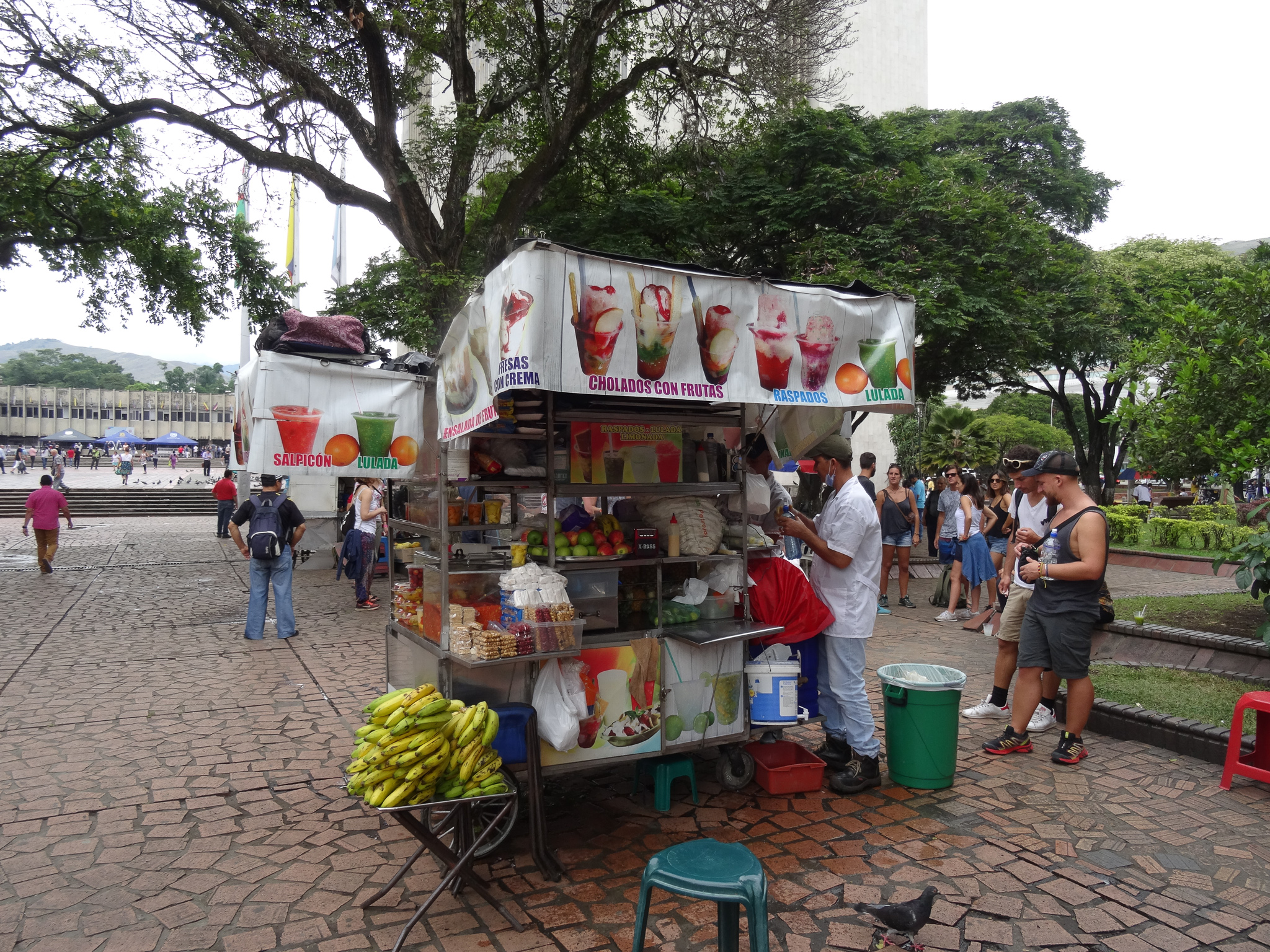 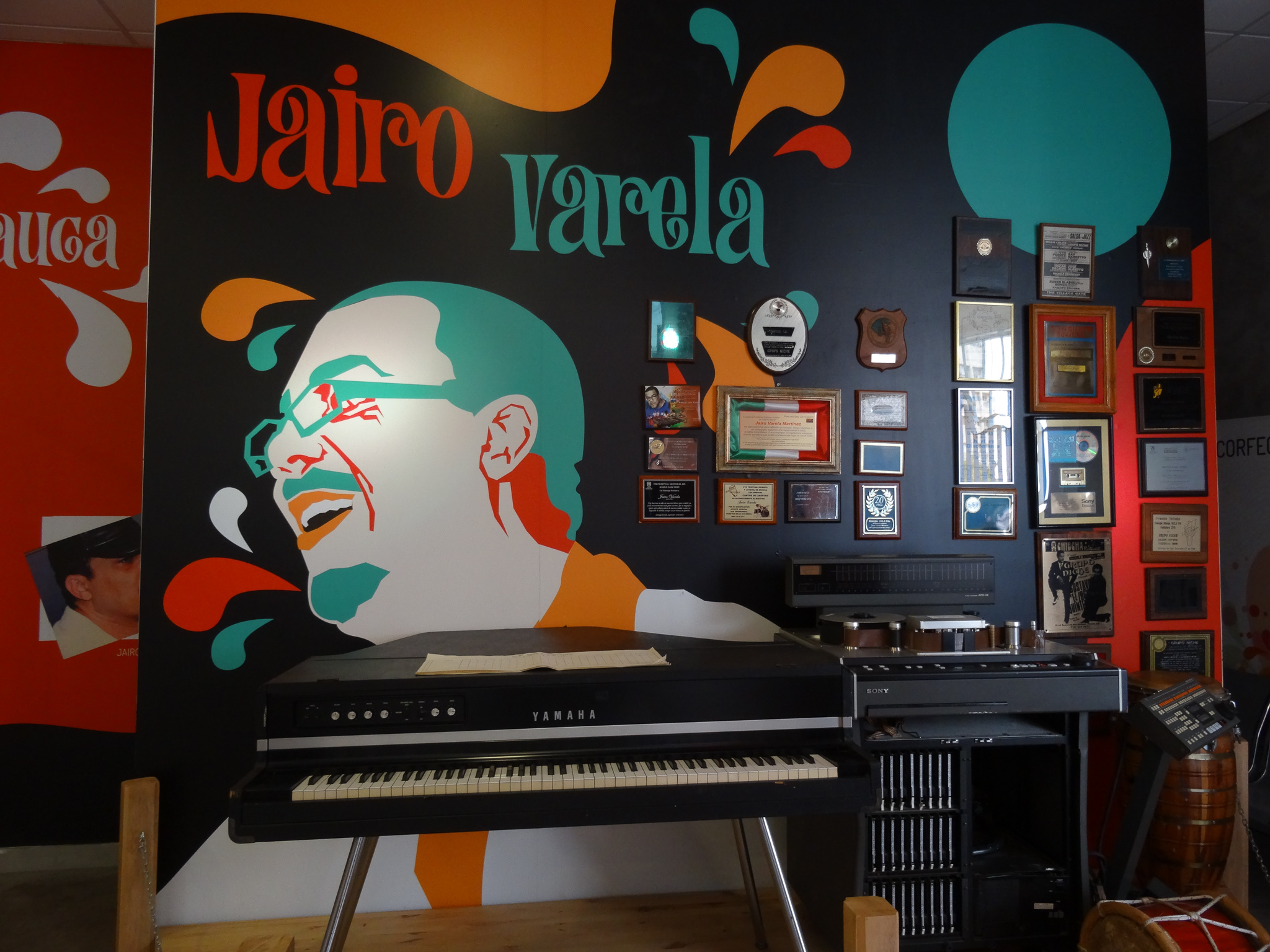 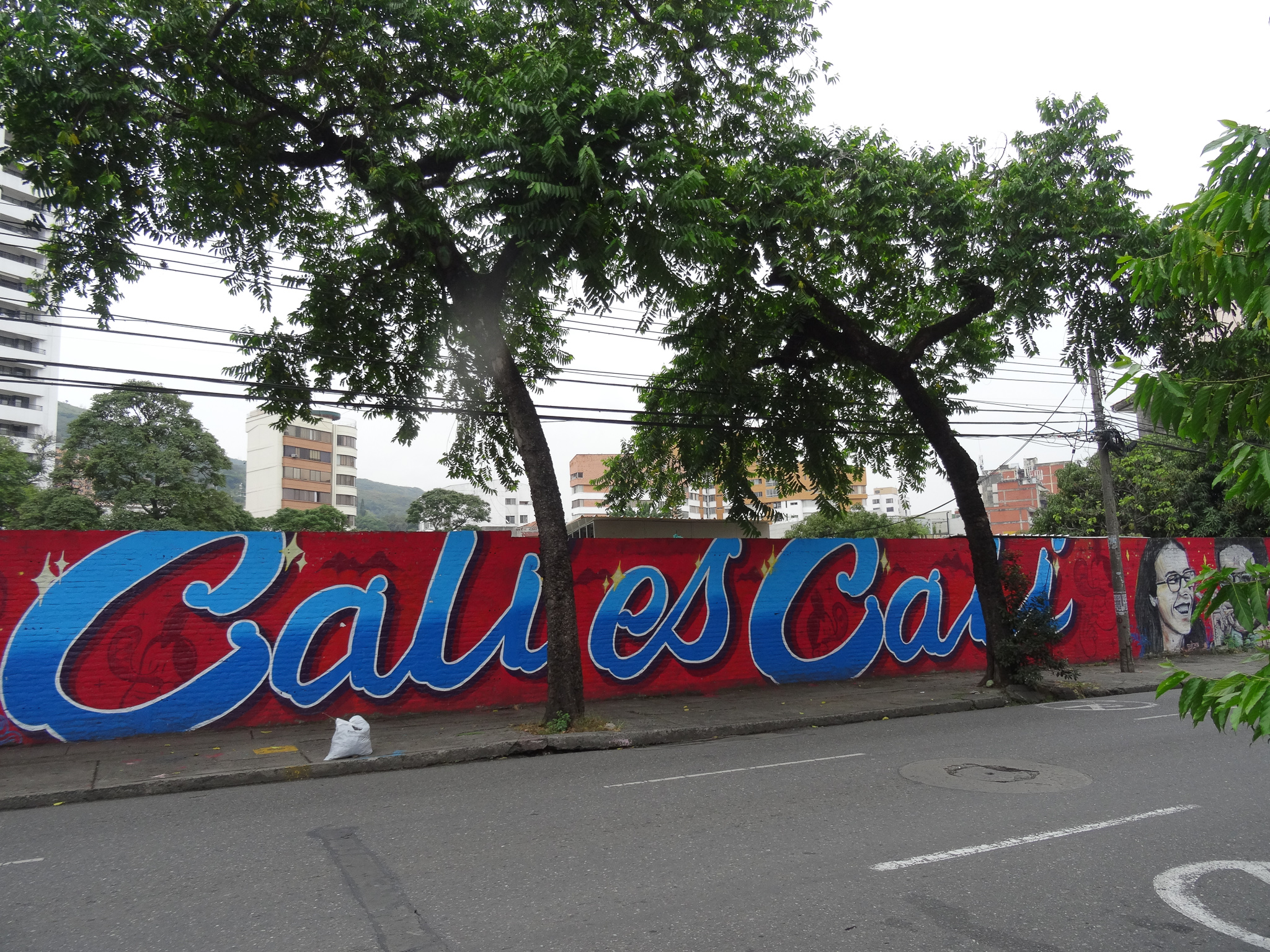 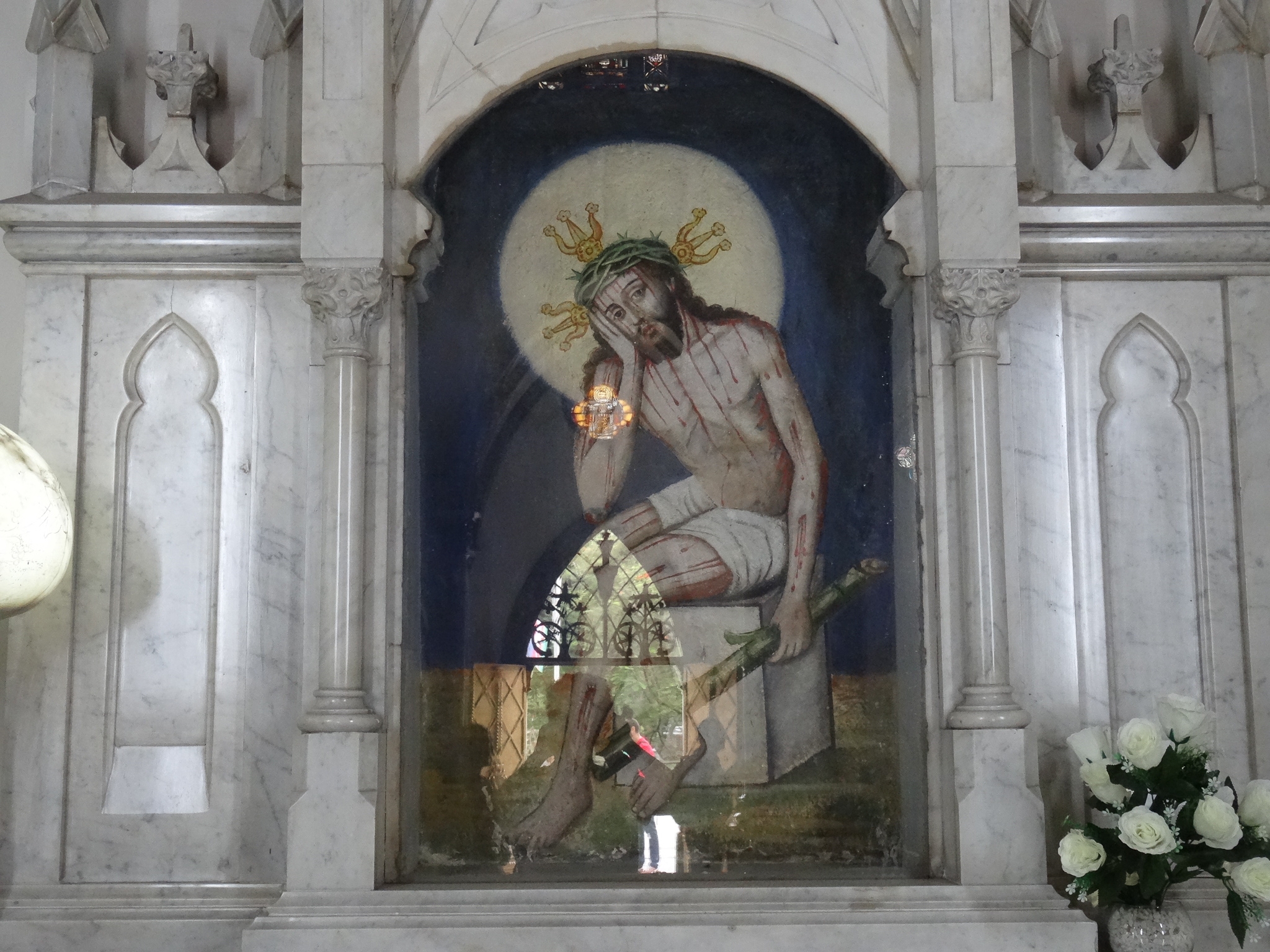 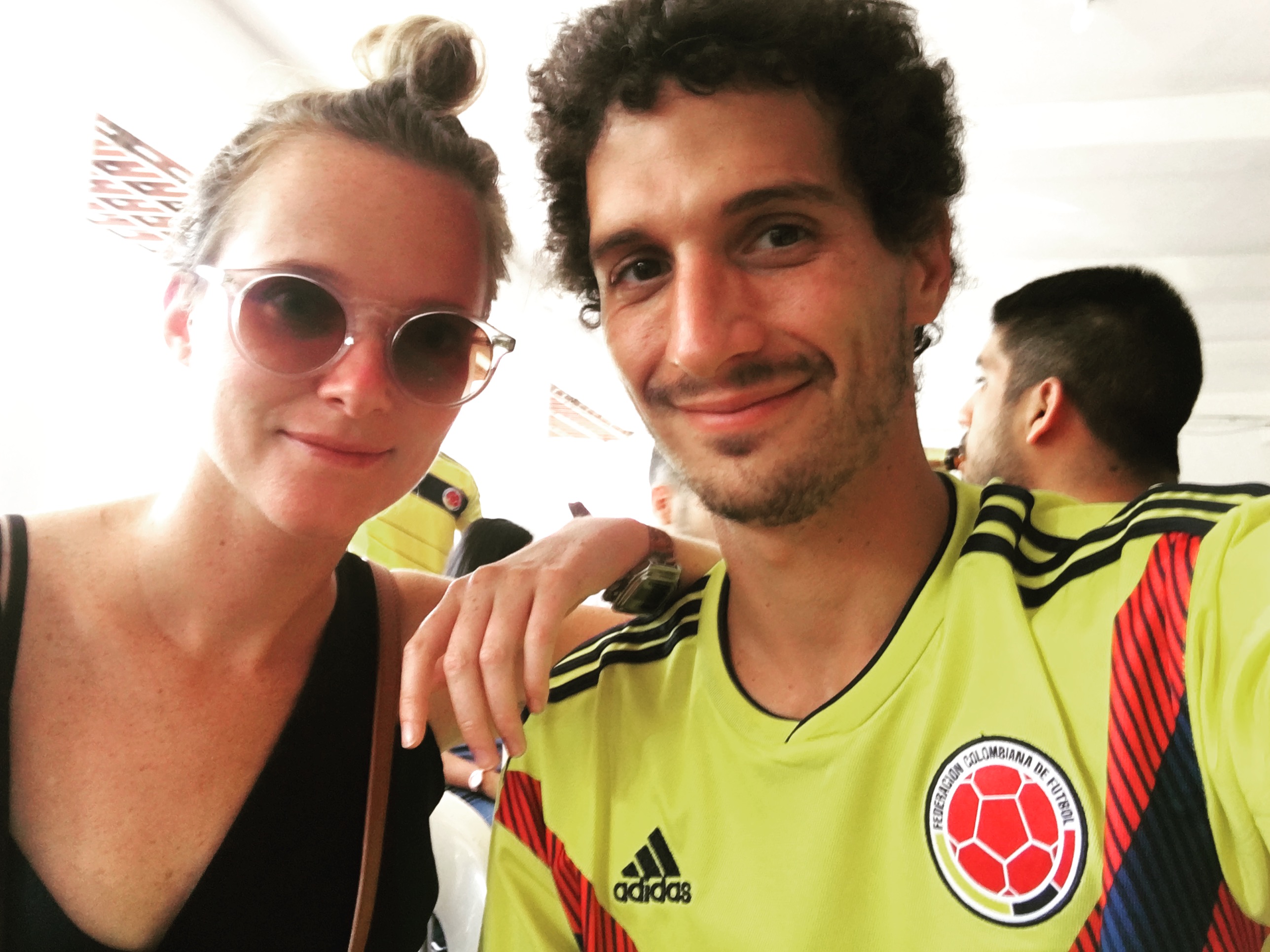