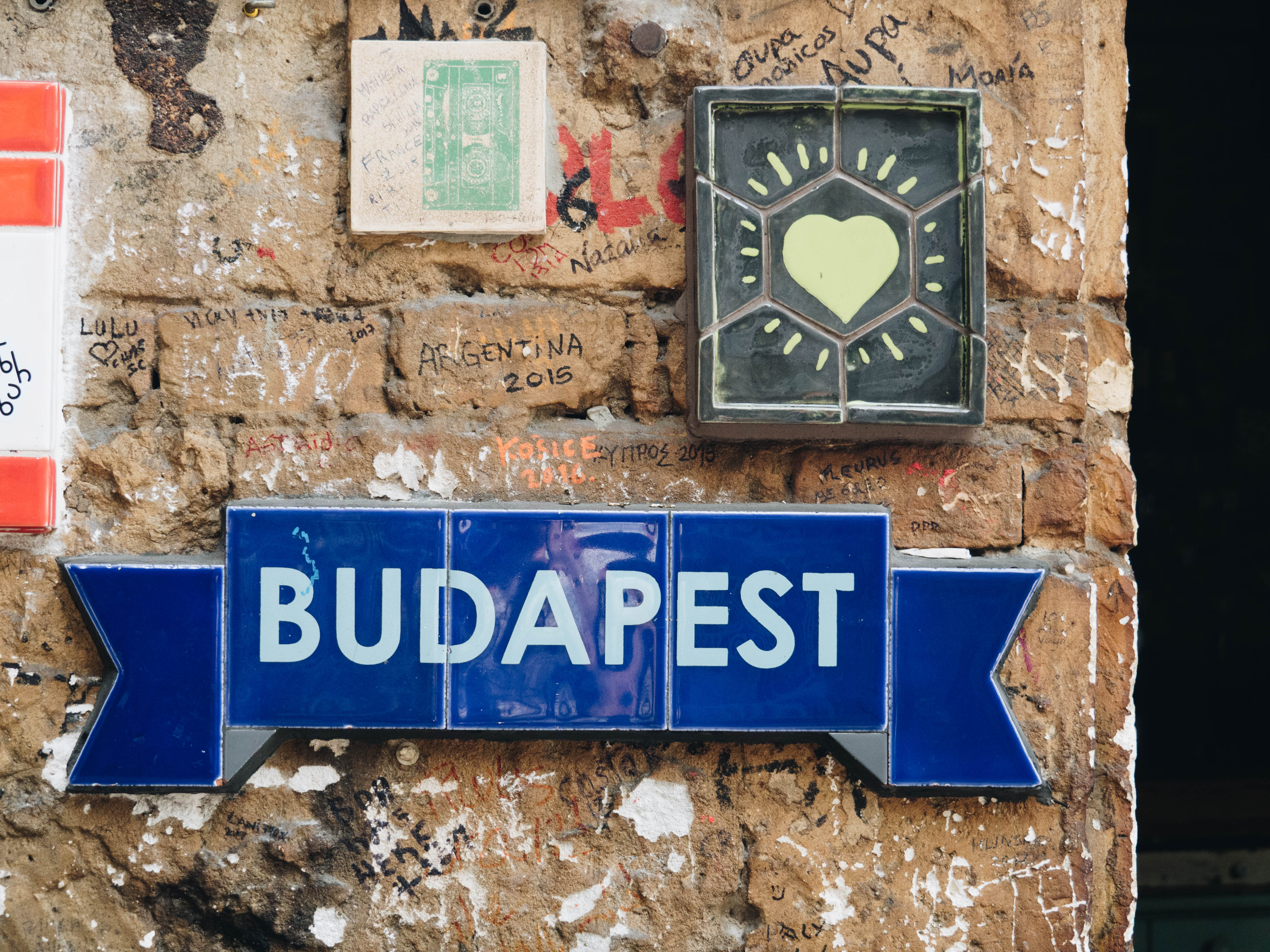 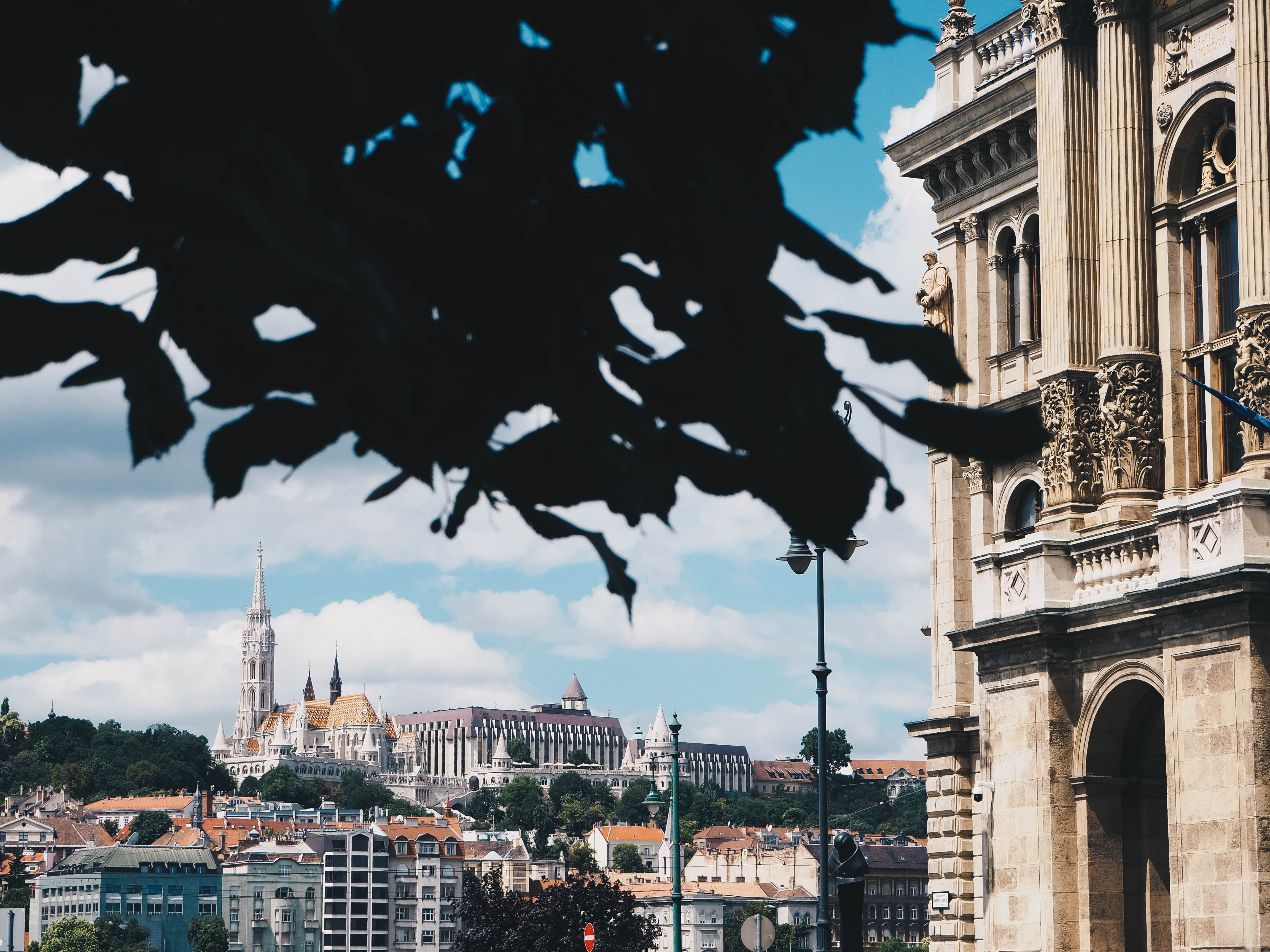 Next stop in our European trip:

The country was created in 896 and since then they started a lot of revolutions against Ottoman Empire, Tartares, Austrians, Nazis, Soviet Empire across the years but never won!

In 1990 it finally became independent and they removed for a day the Statue of Liberty built by the Russian who freed Hungary from Nazism, put it back and this is now the symbol of Hungarian independence. The view from the top is quite nice.

The city has always been split in 2 : Buda the richest and most powerful part of the city and Pest where the workers and Jews were allowed to stay. The two cities are linked by many bridges, the most famous one being the Liberty Bridge with its lion statues. Similar to Copenhagen, locals come by night to enjoy a picnic or just relax and hang out.

We recommend staying in Pest, way more alive and trendy than the rich Buda invaded by tourists bus.

End of our 25 days in European Capitals! Now time to go green with the Bavarian Alps!

# st Stephen Basilica: entry is by donation (around 200 forint per person)

# don’t miss the St Stephen Basilica, the Main synagogue and the Parliament. All worth it

# spend an afternoon or night at Szimpla.

# take the tram 2 that takes you around all the tourists places and makes it one of the most scenic tram journey in Europe!

# stay in Pest and not Buda. Way more authentic and alive than the rich Buda.

# 3 hours by Flixbus from Vienna, 10 euros.
# we did 2 tours: one about Hungarian/Budapest history and one about Jewish History of Budapest. Both were worth it. http://www.triptobudapest.hu/ 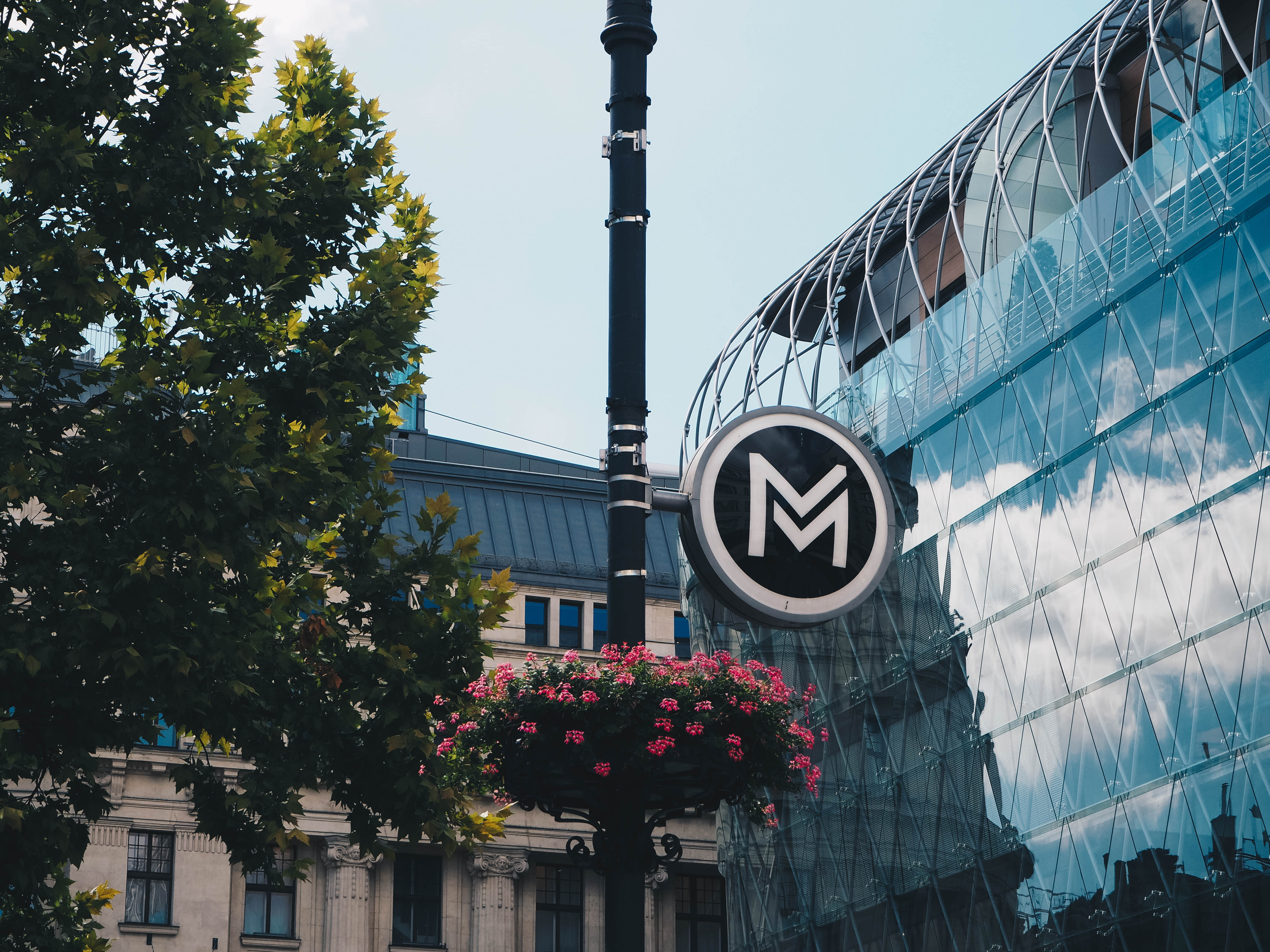 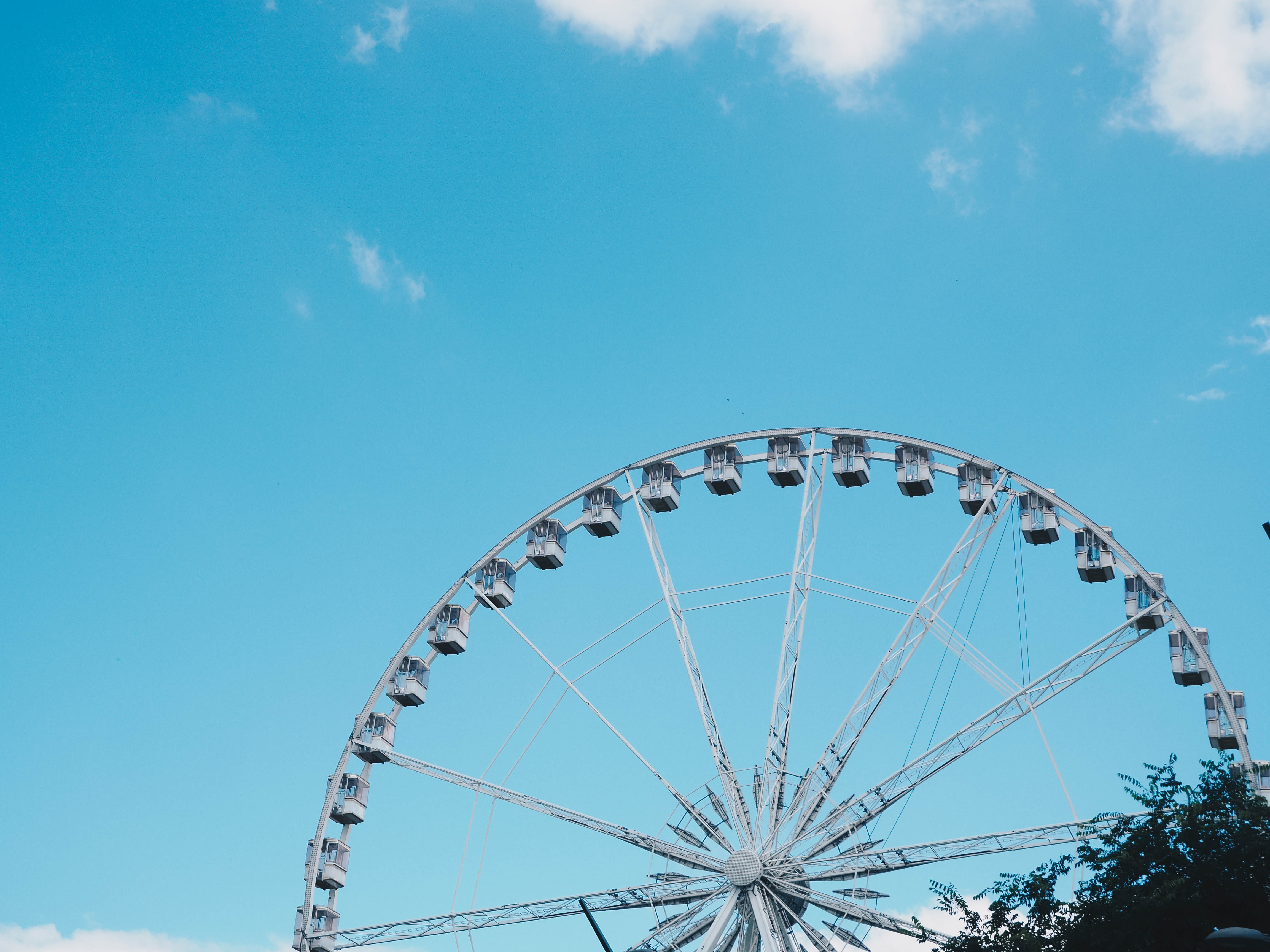 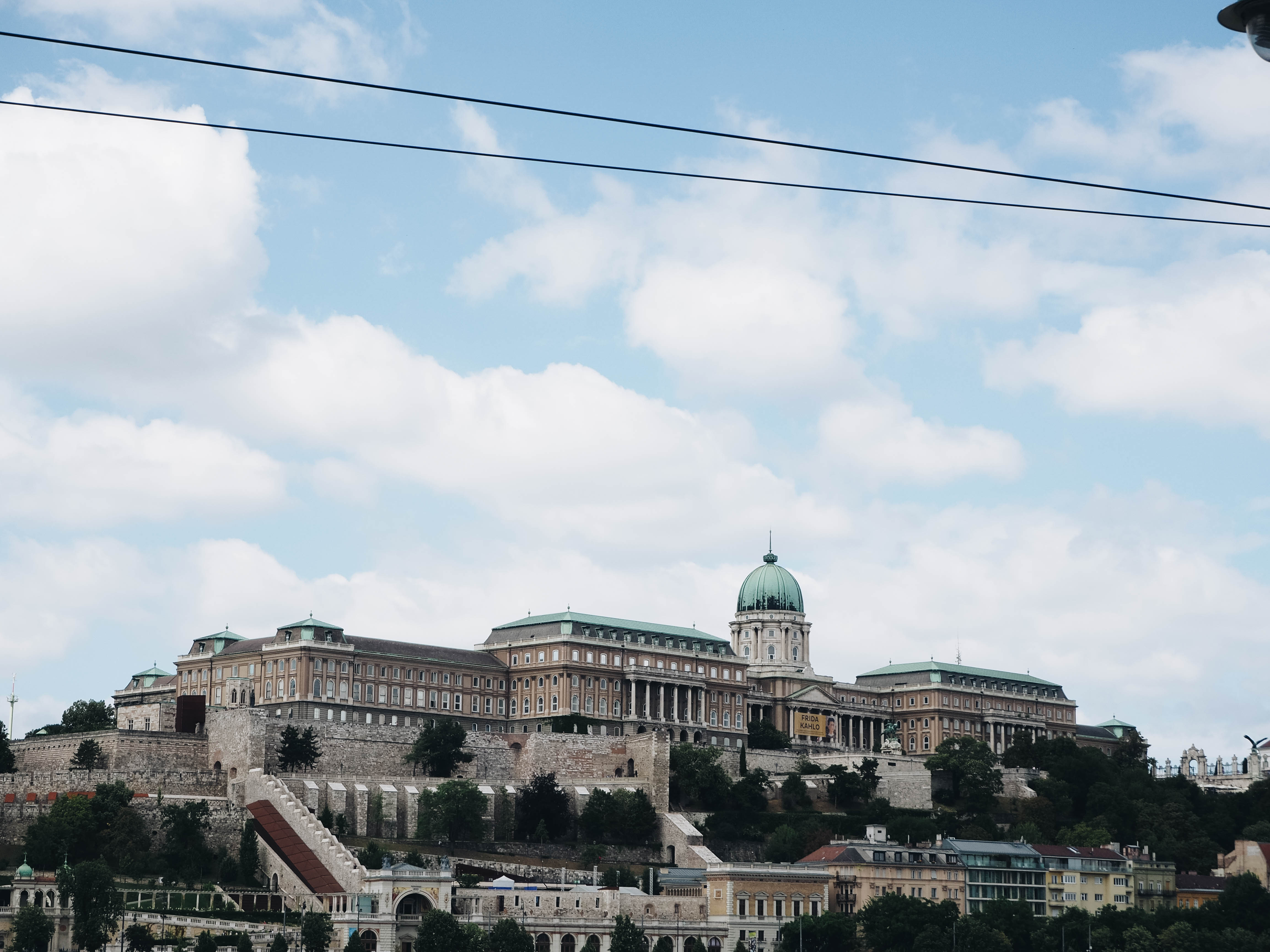 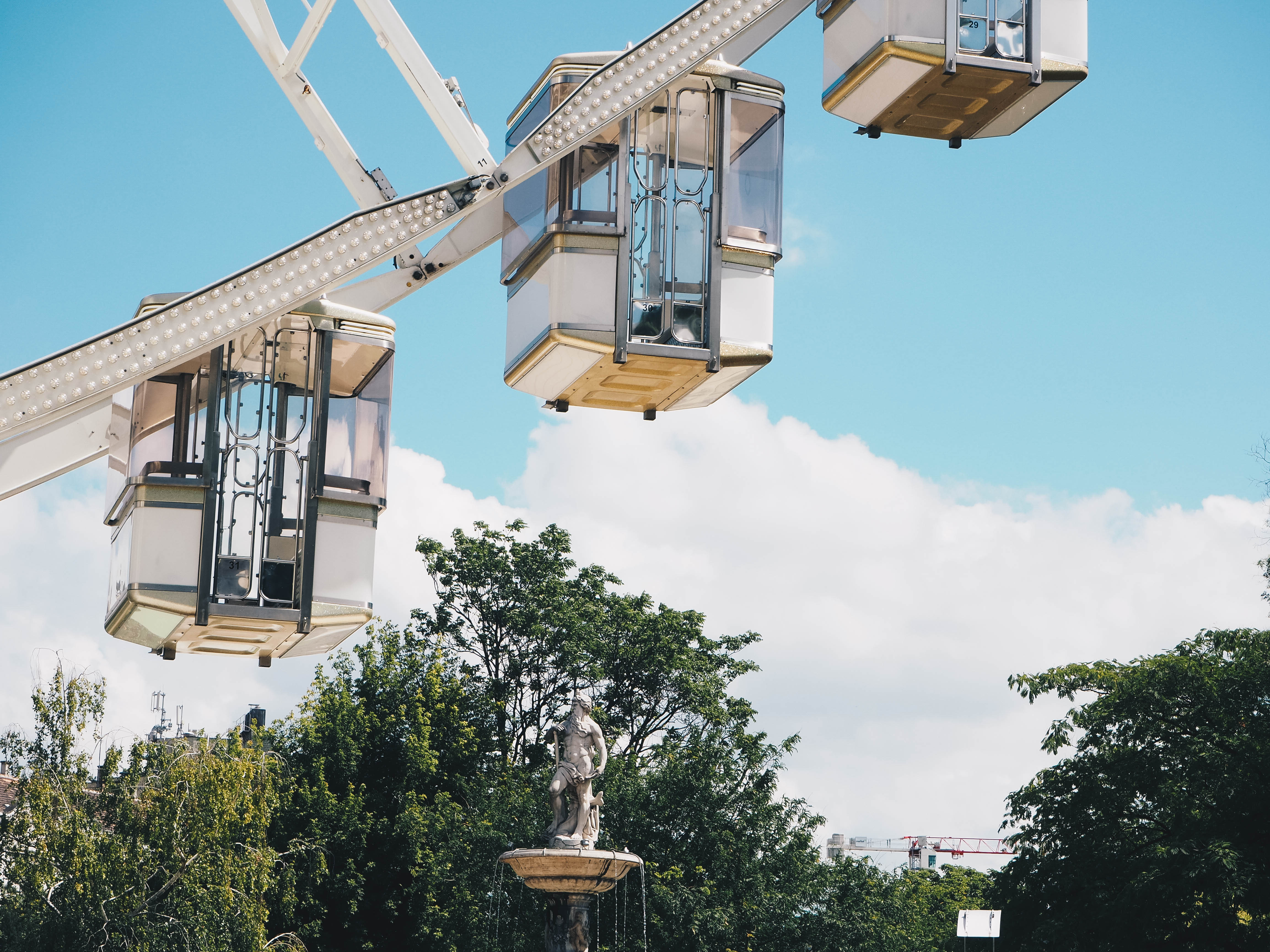 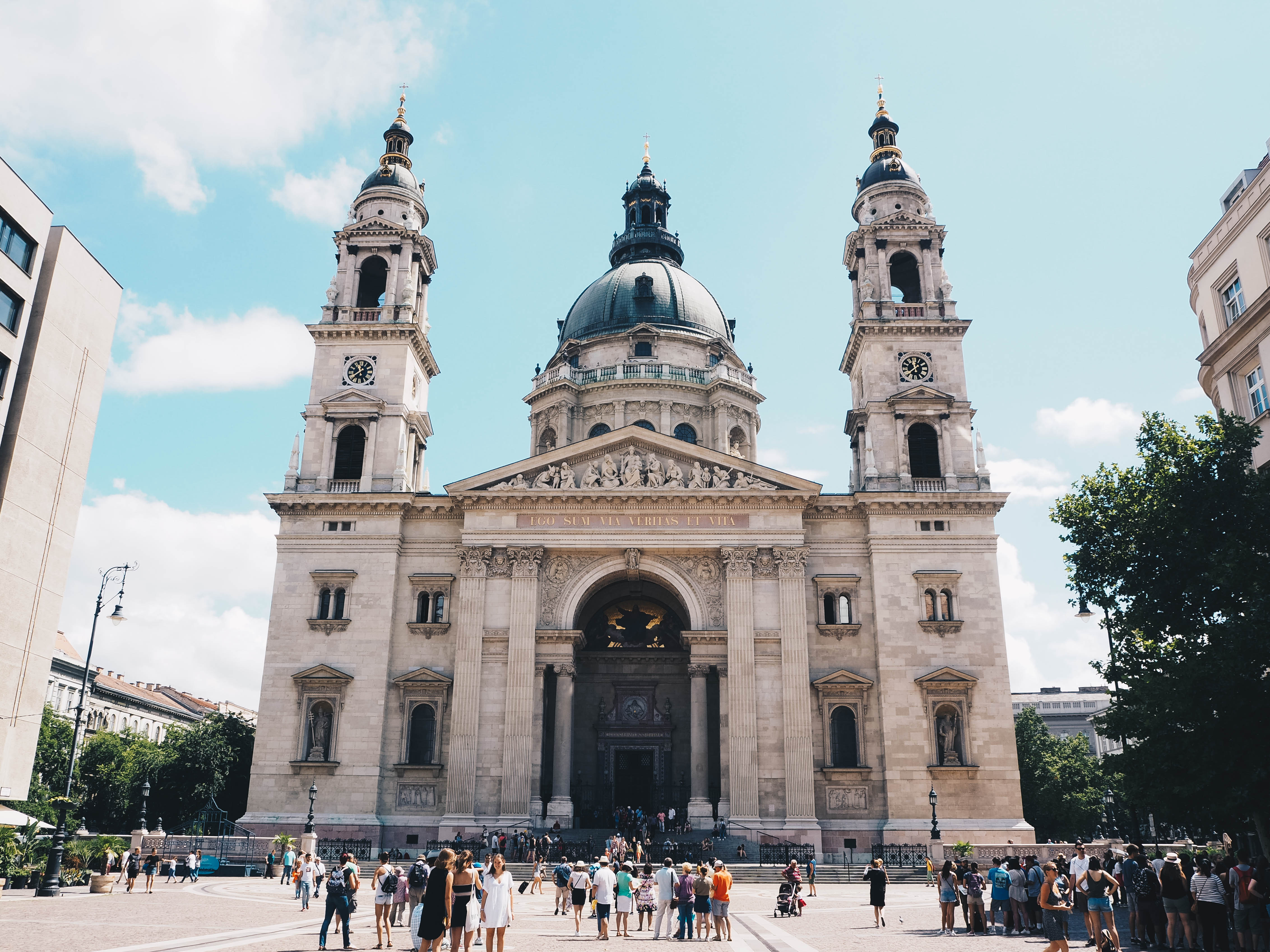 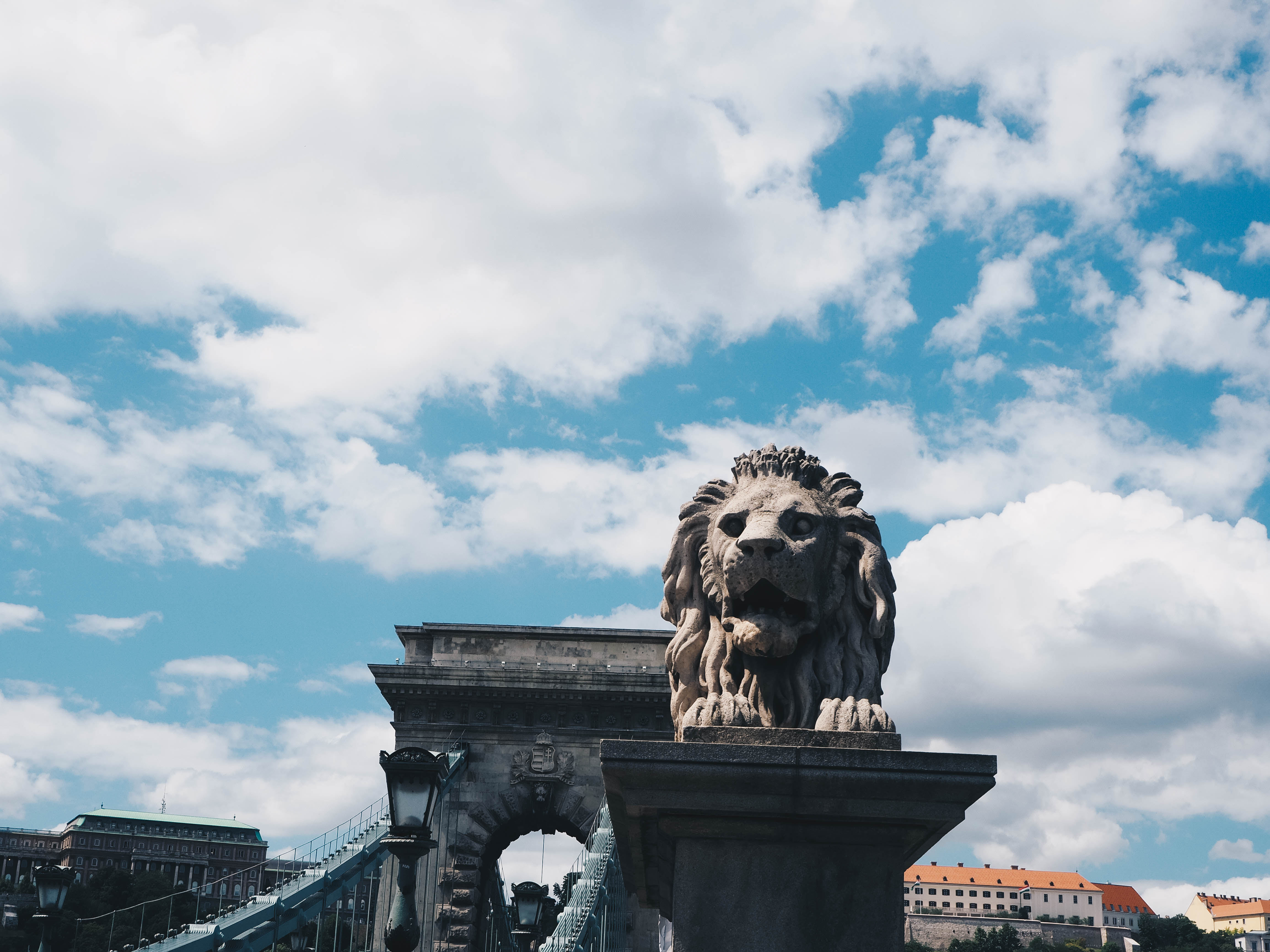 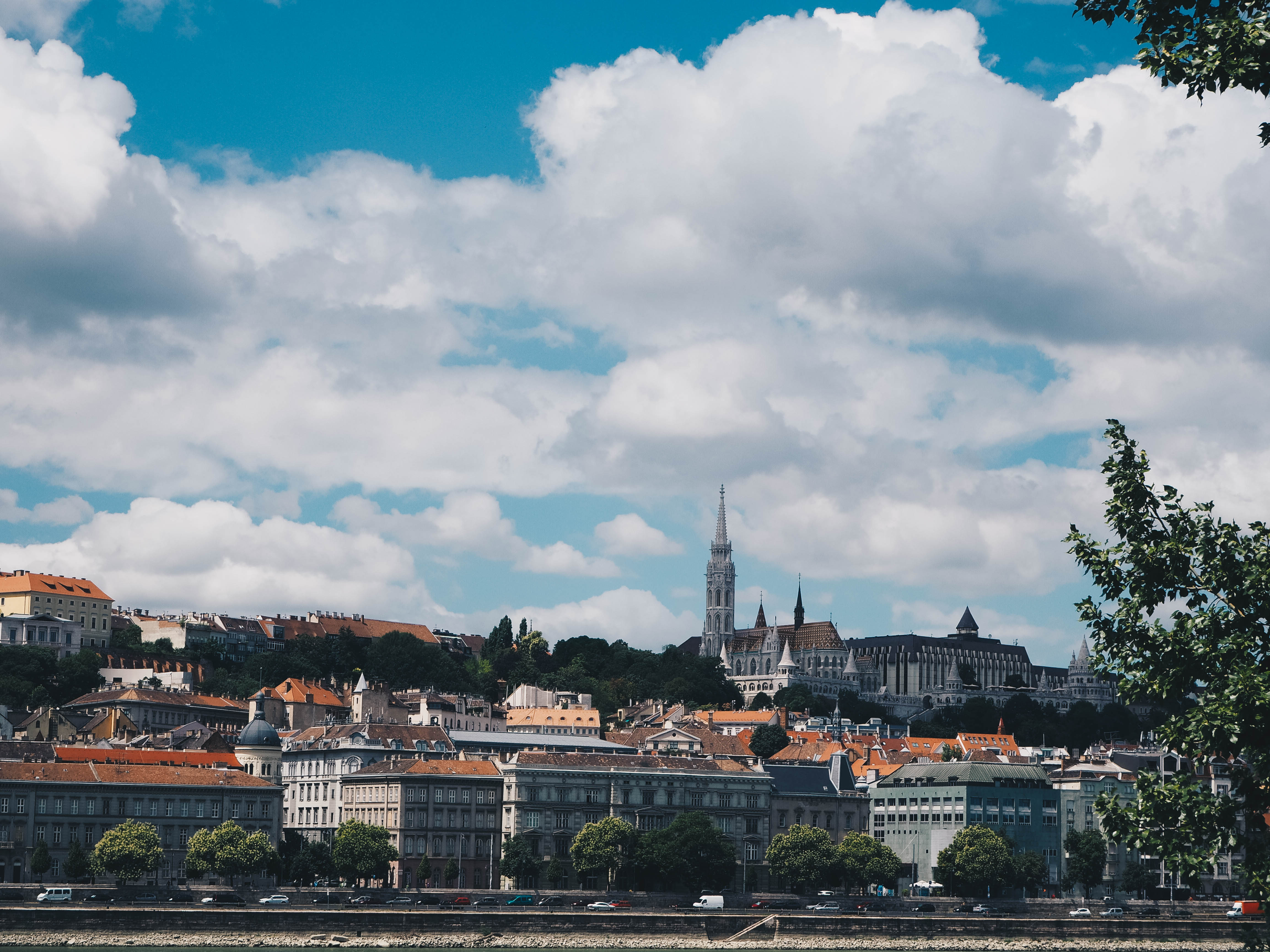 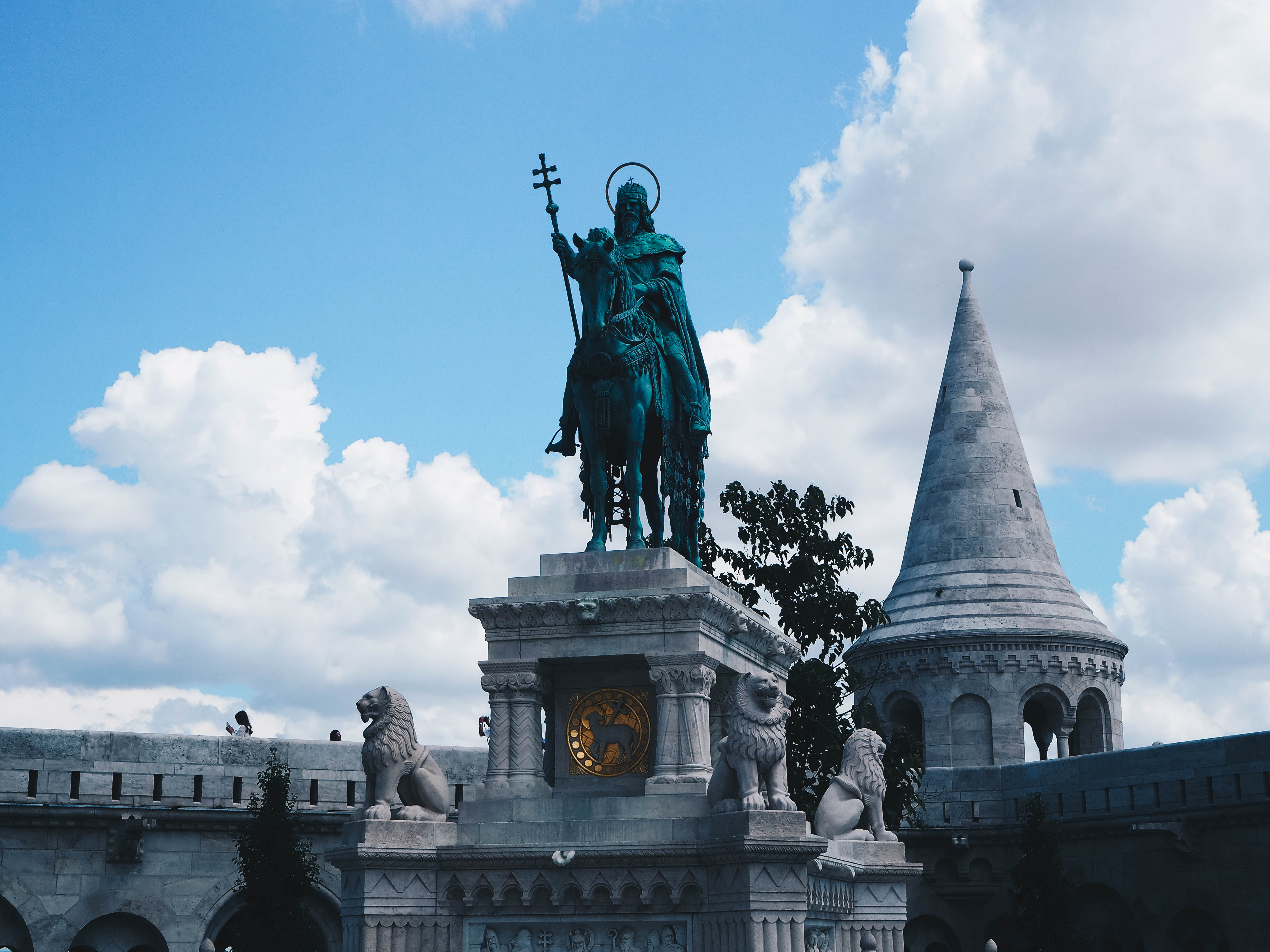 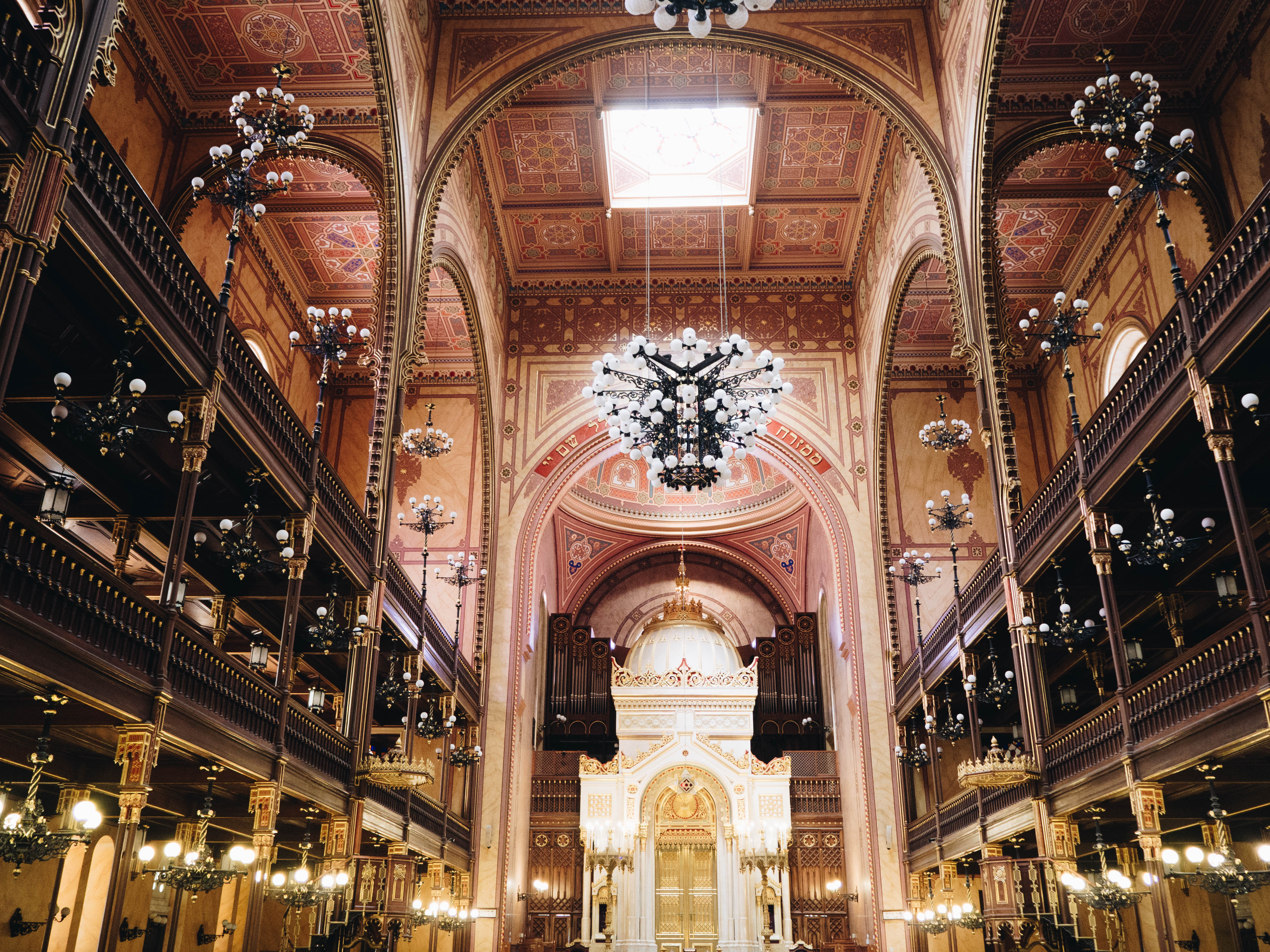 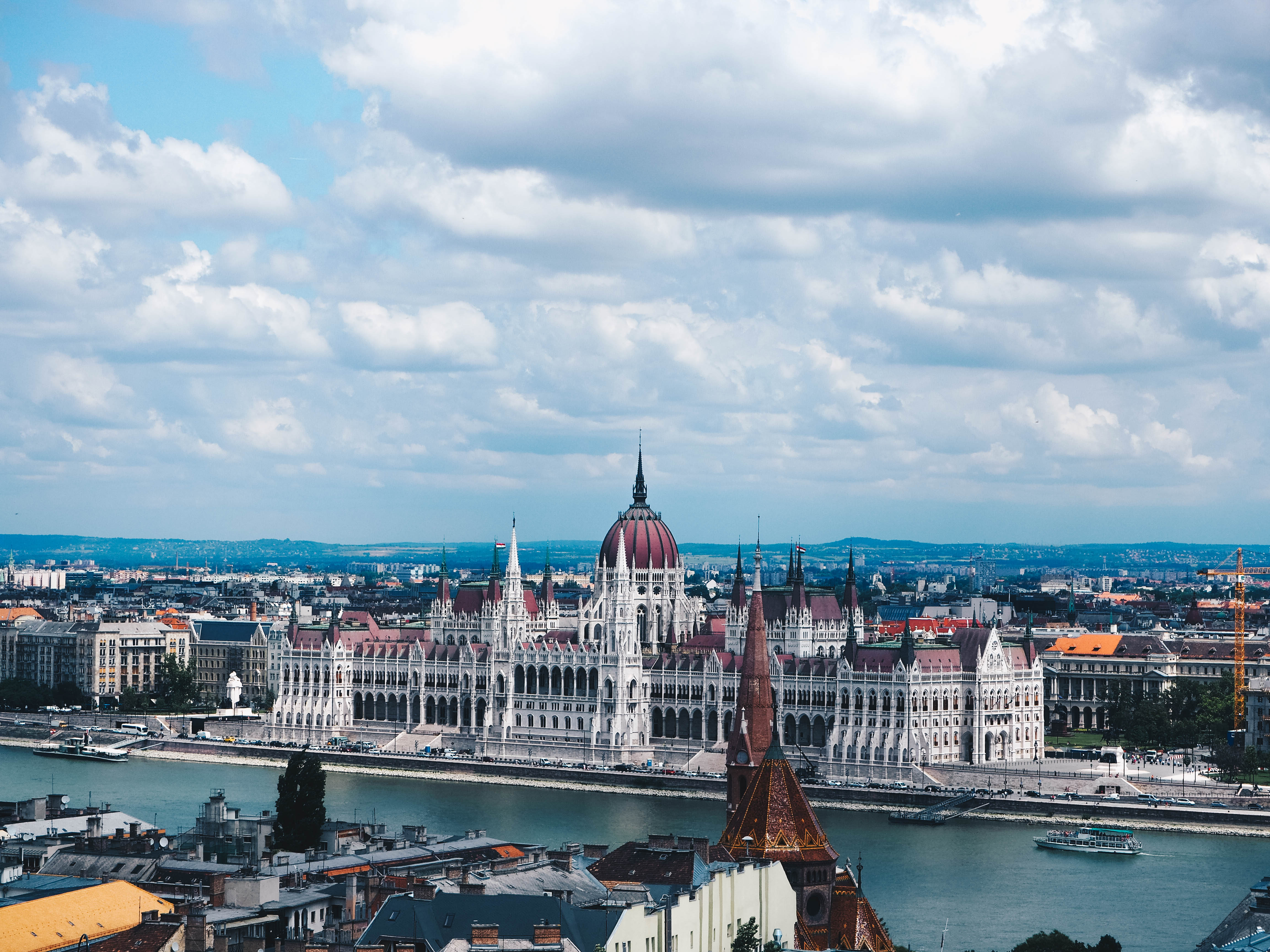 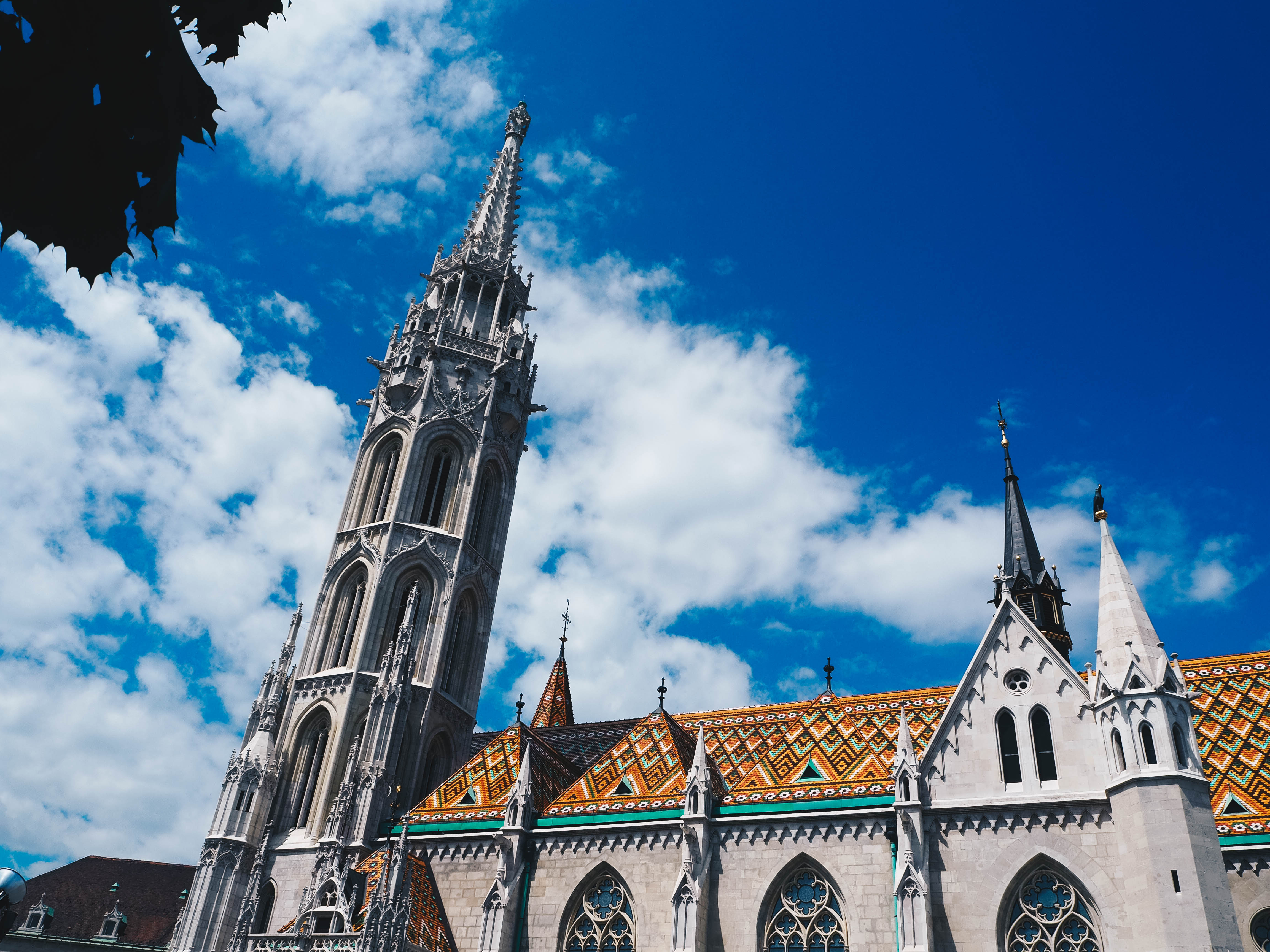 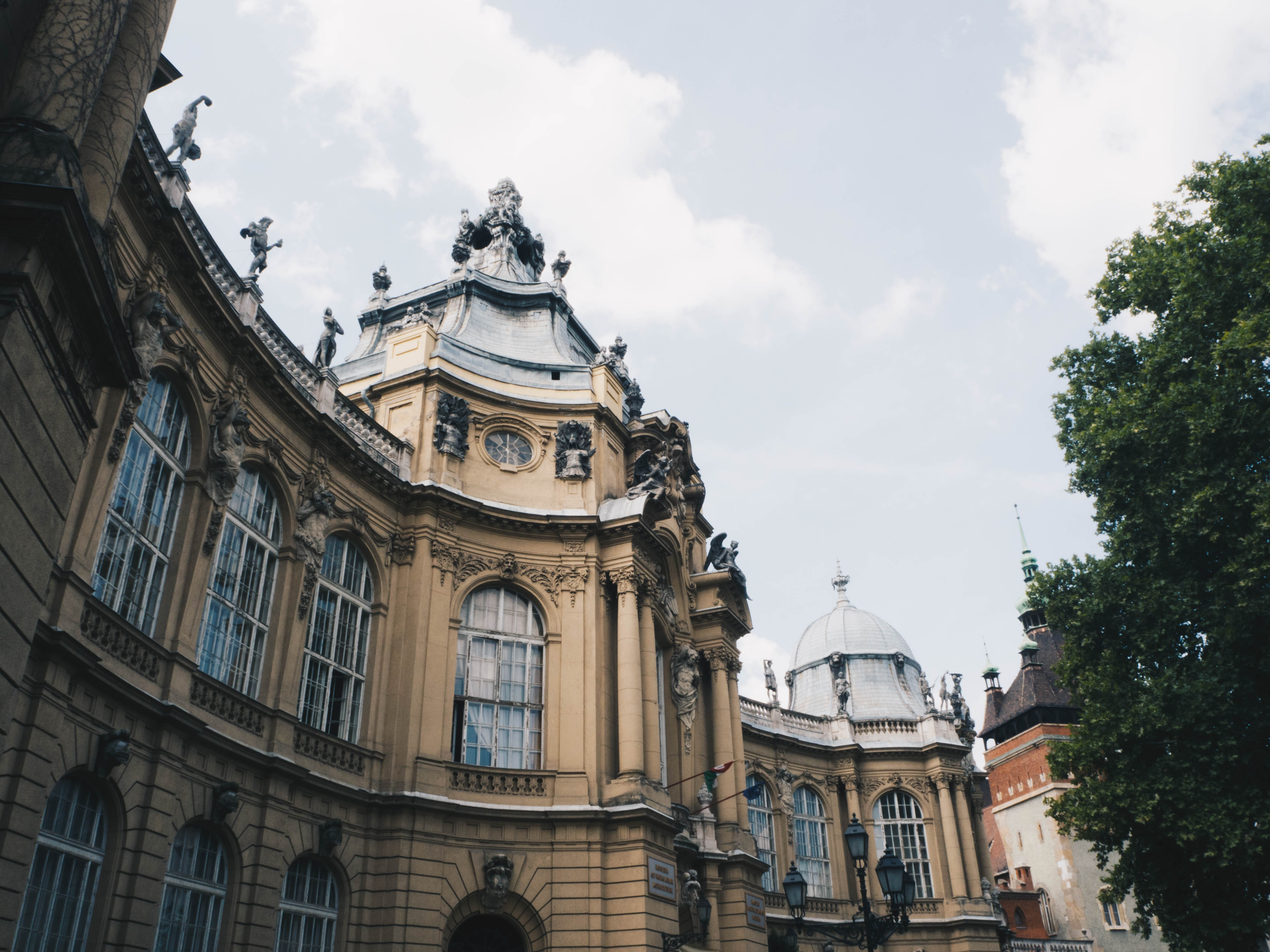 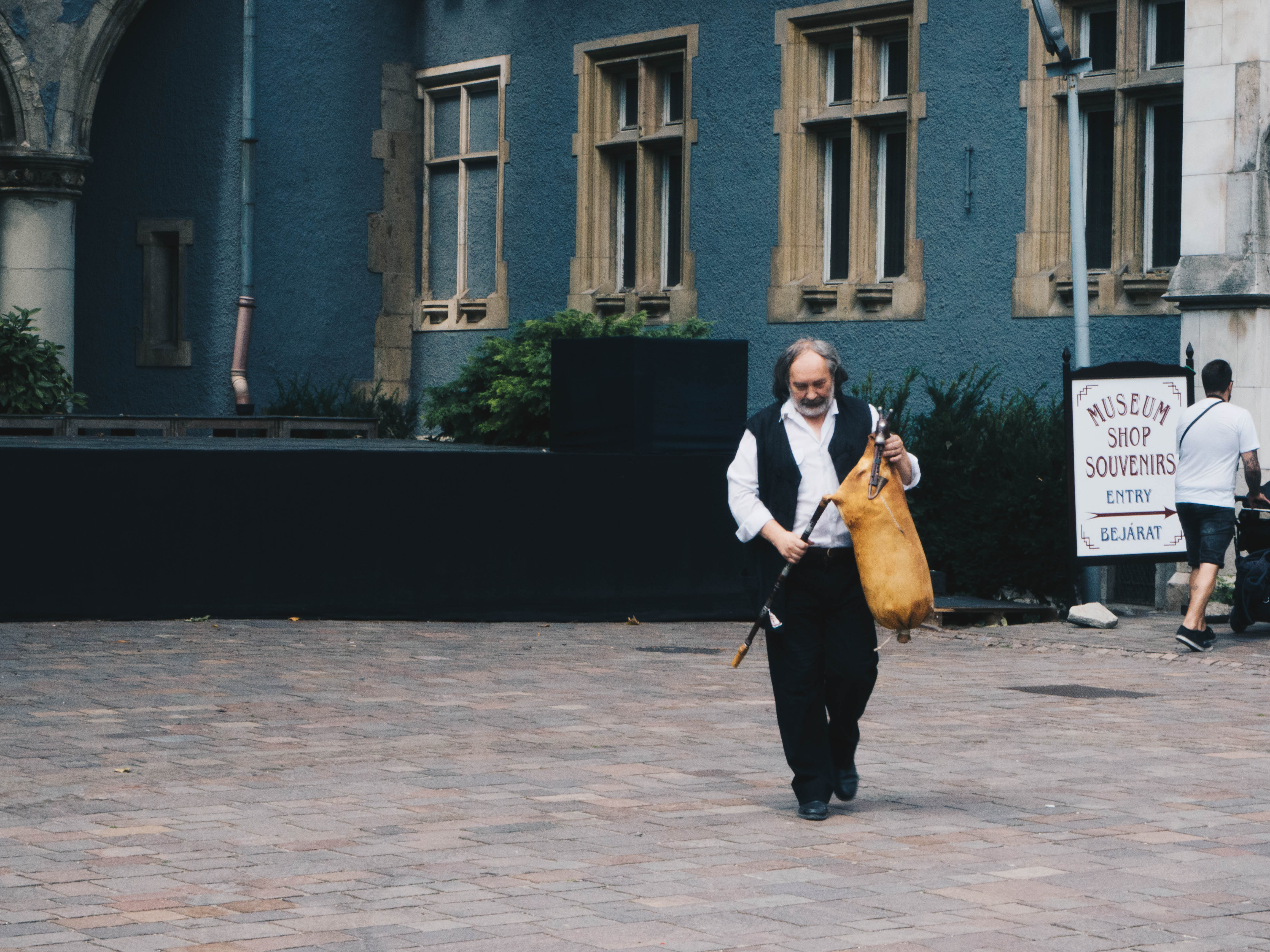 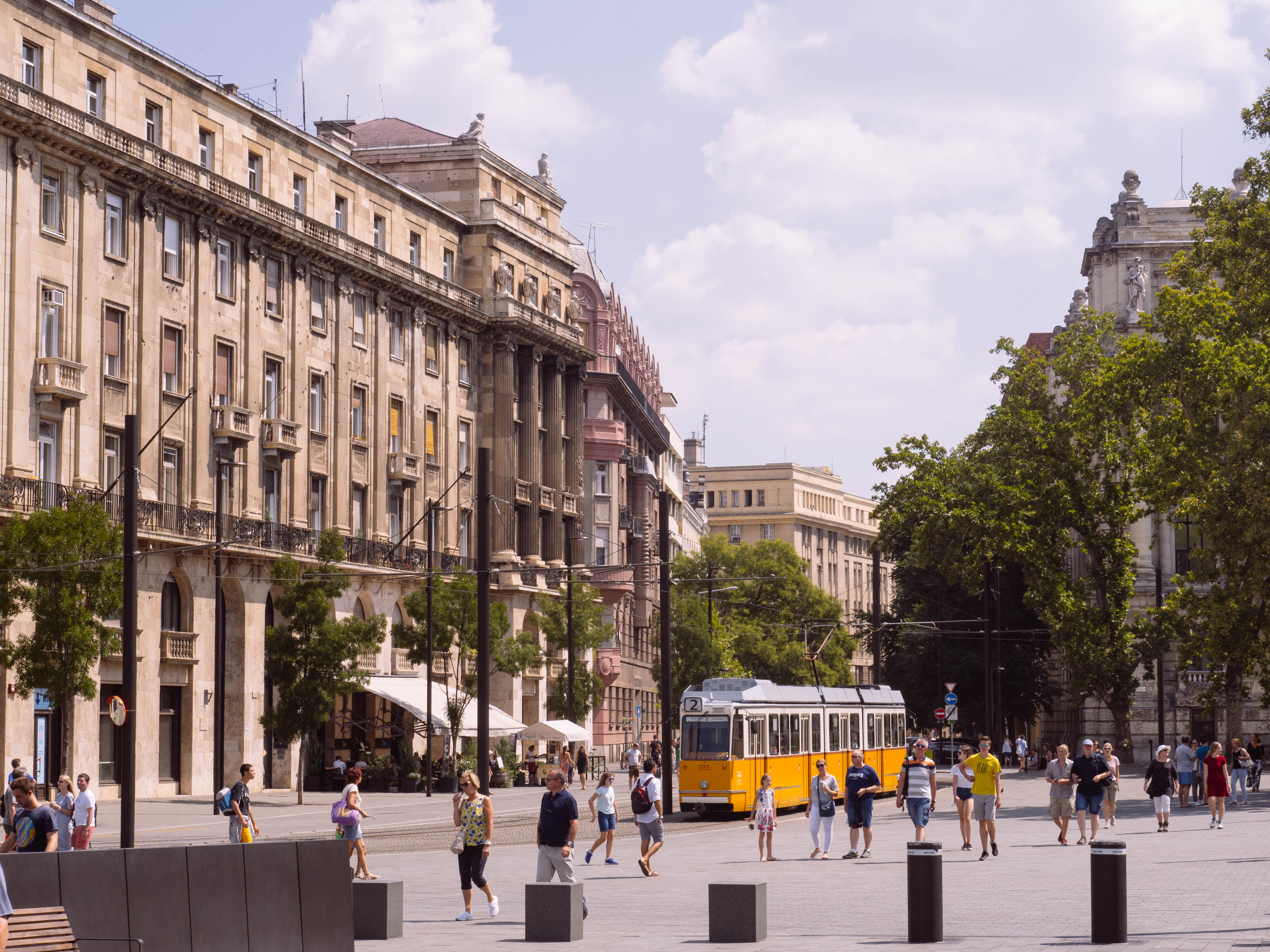 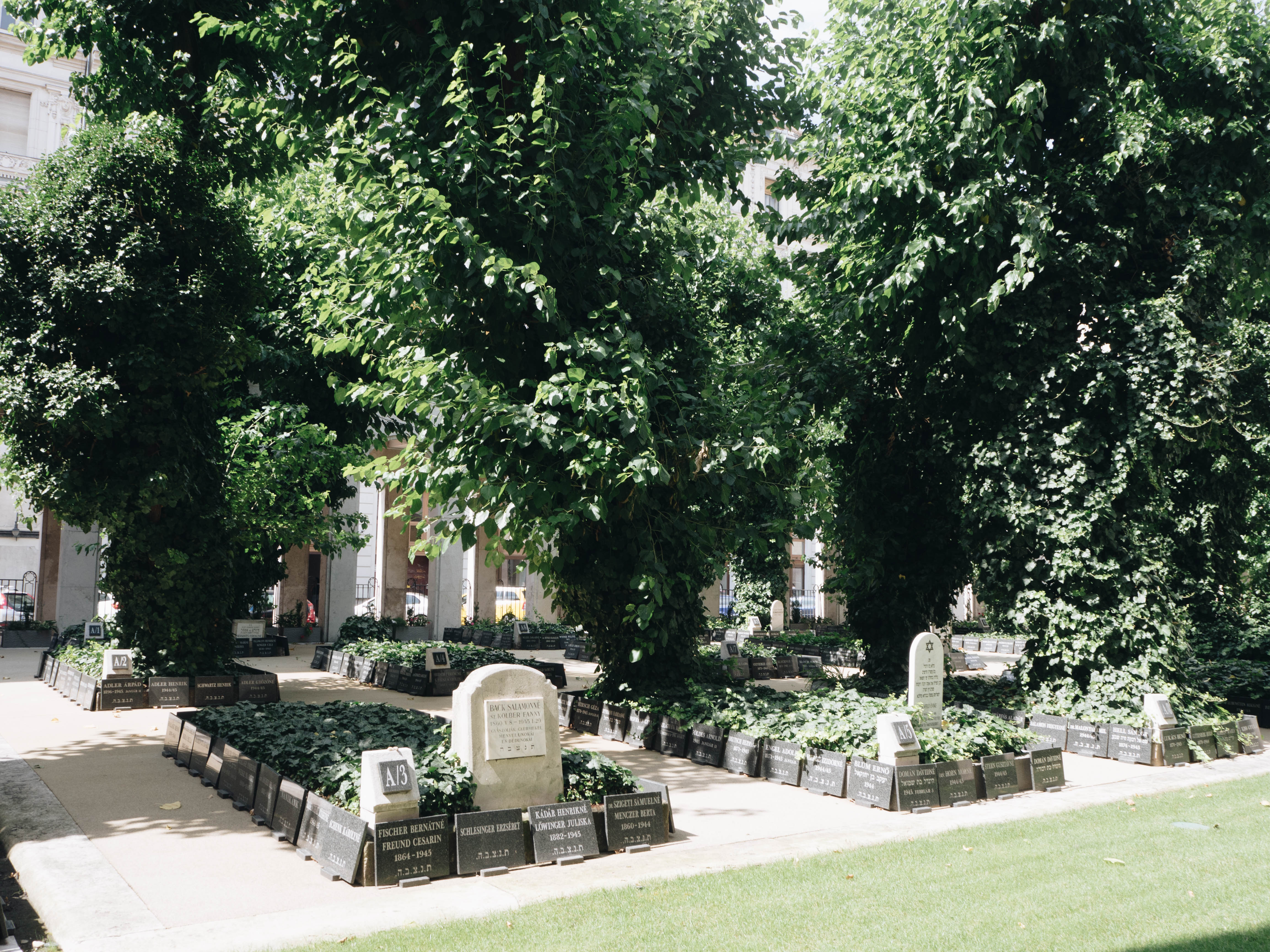 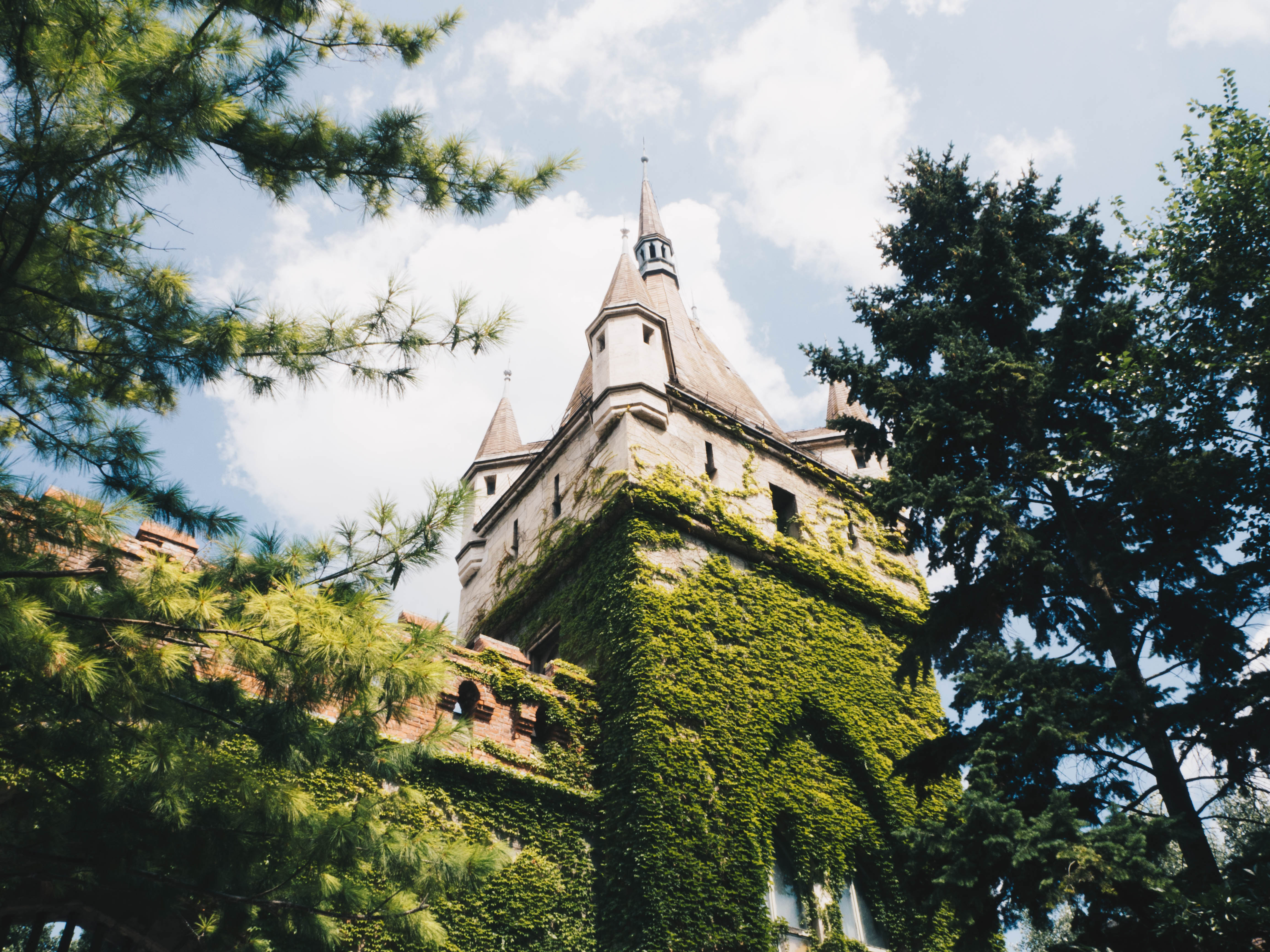 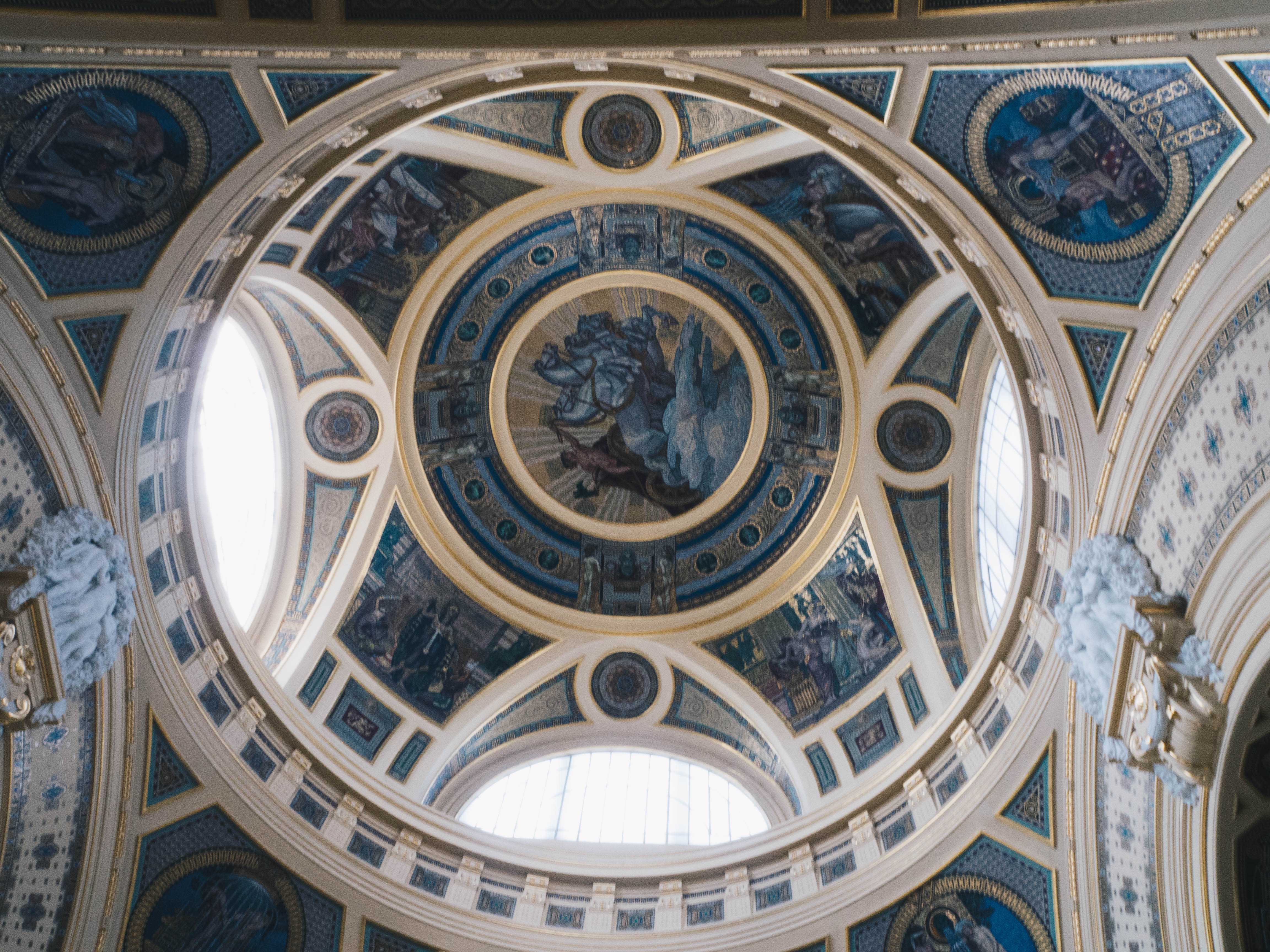 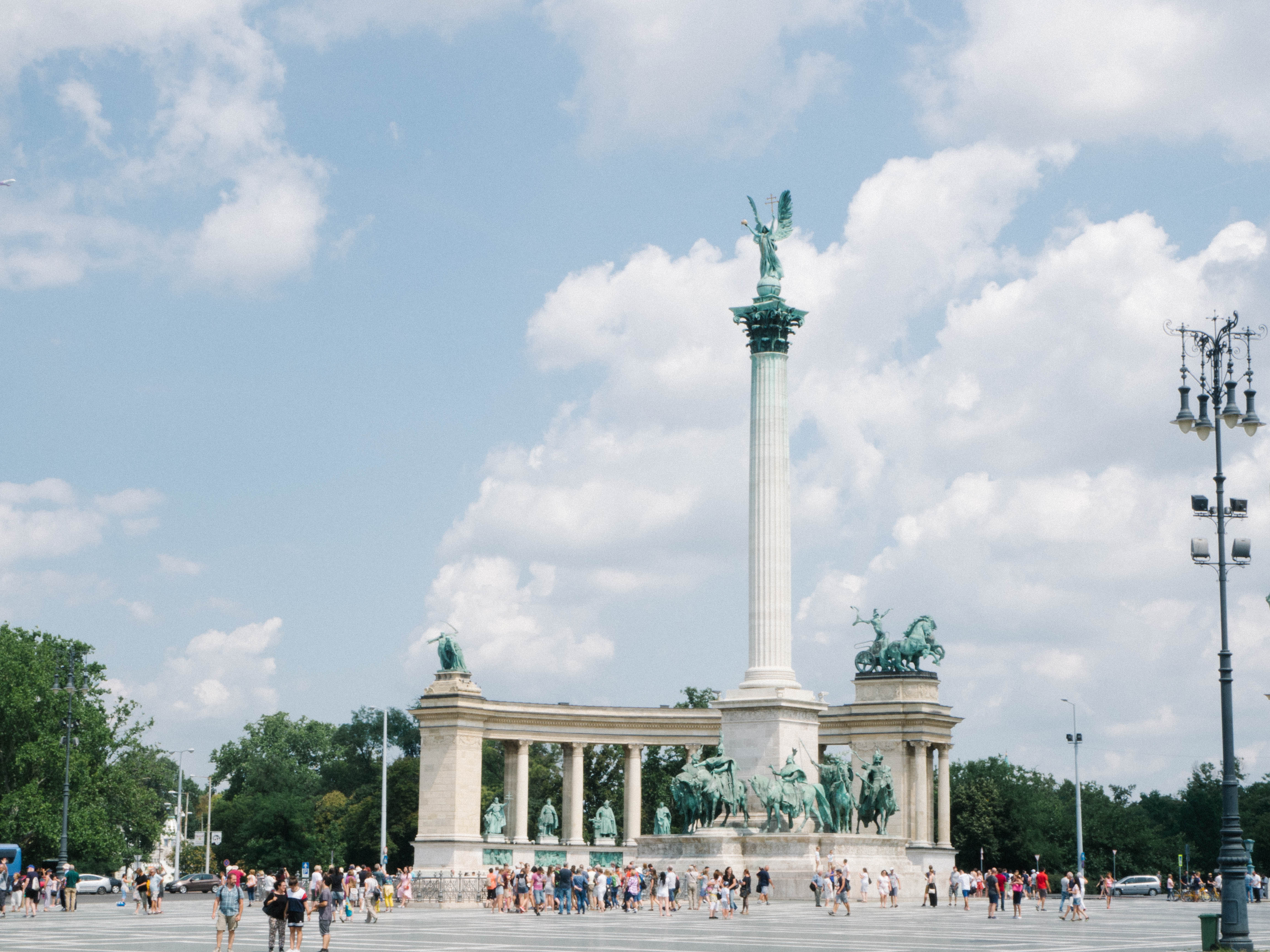 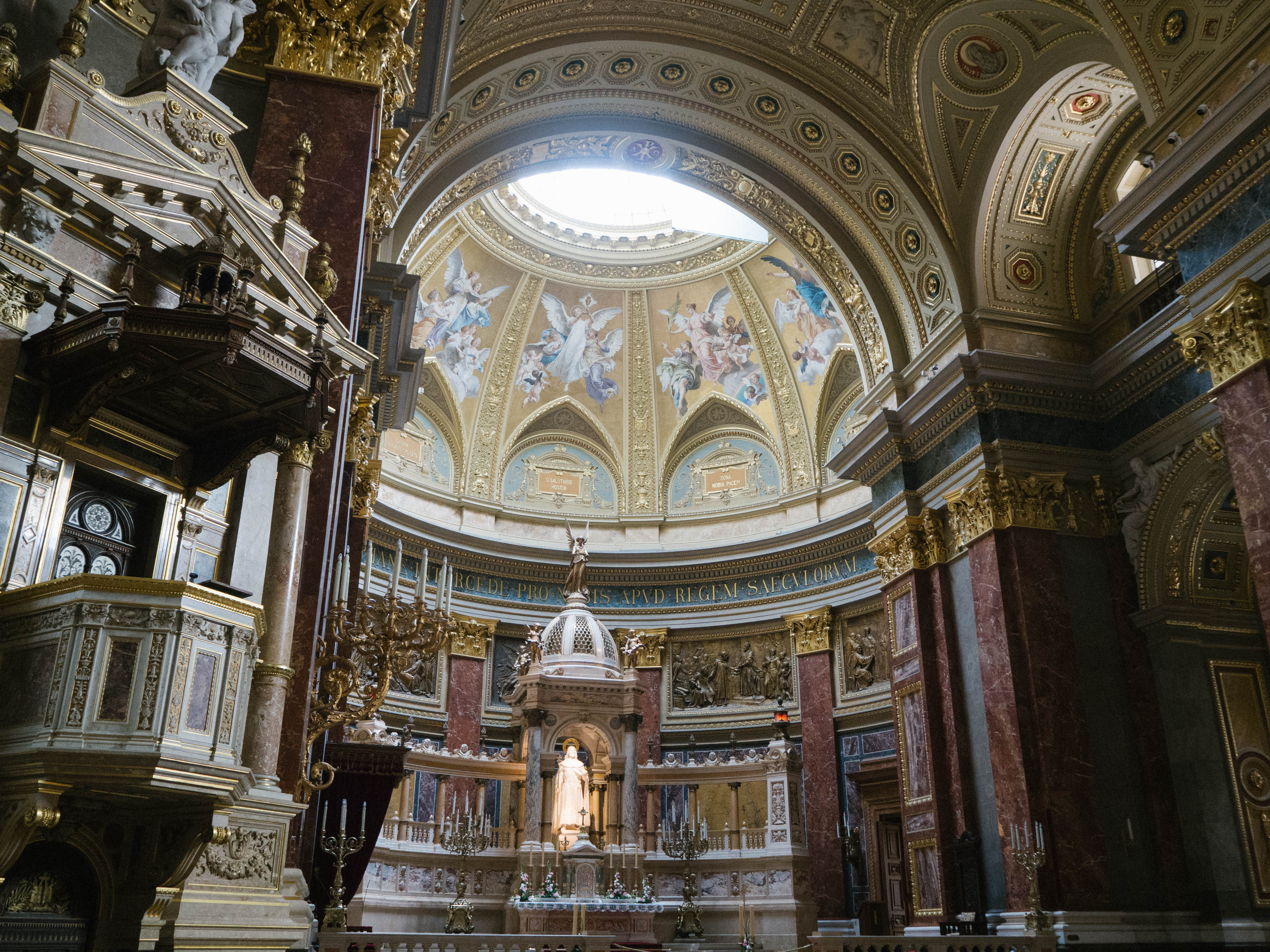 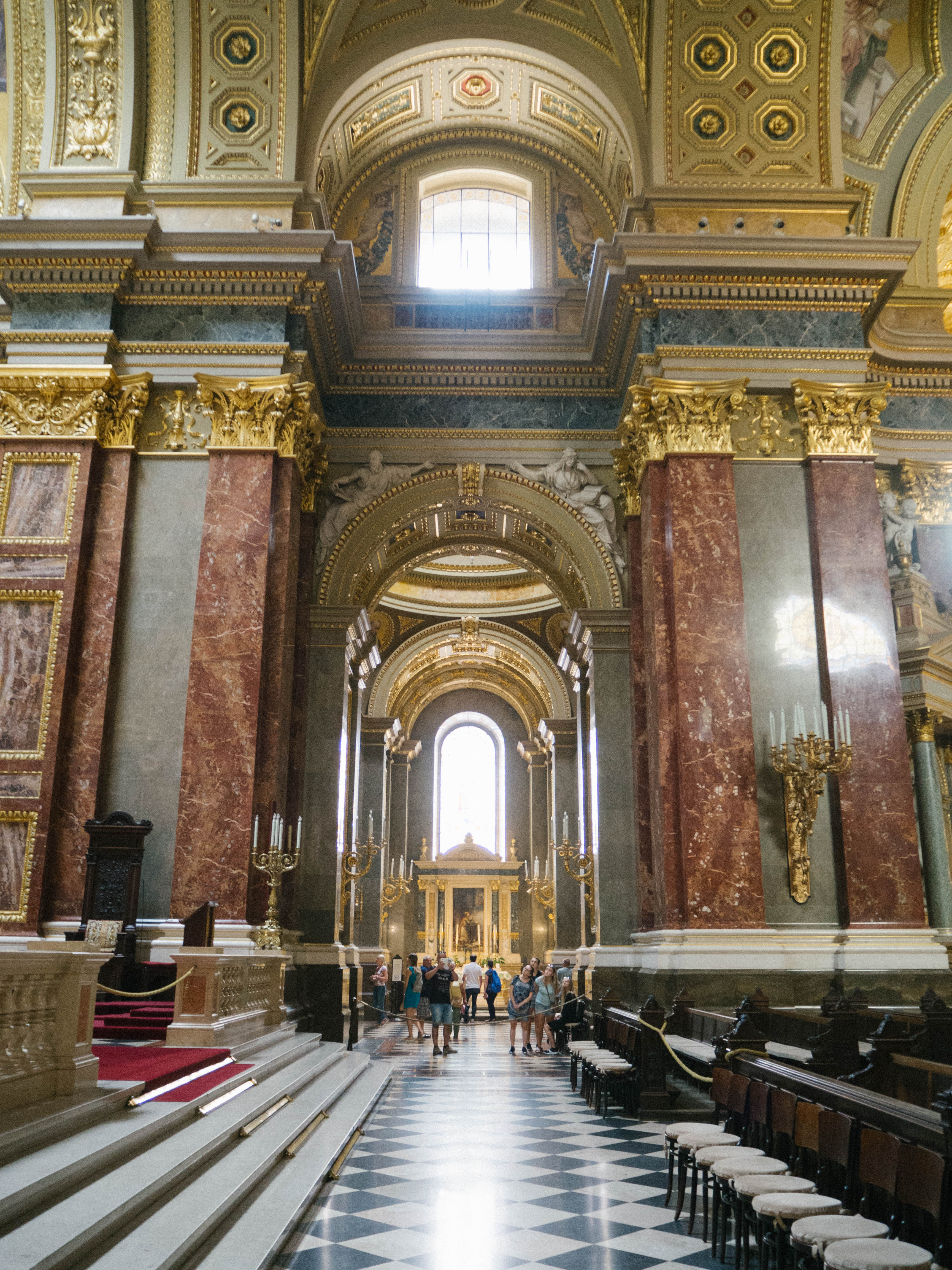 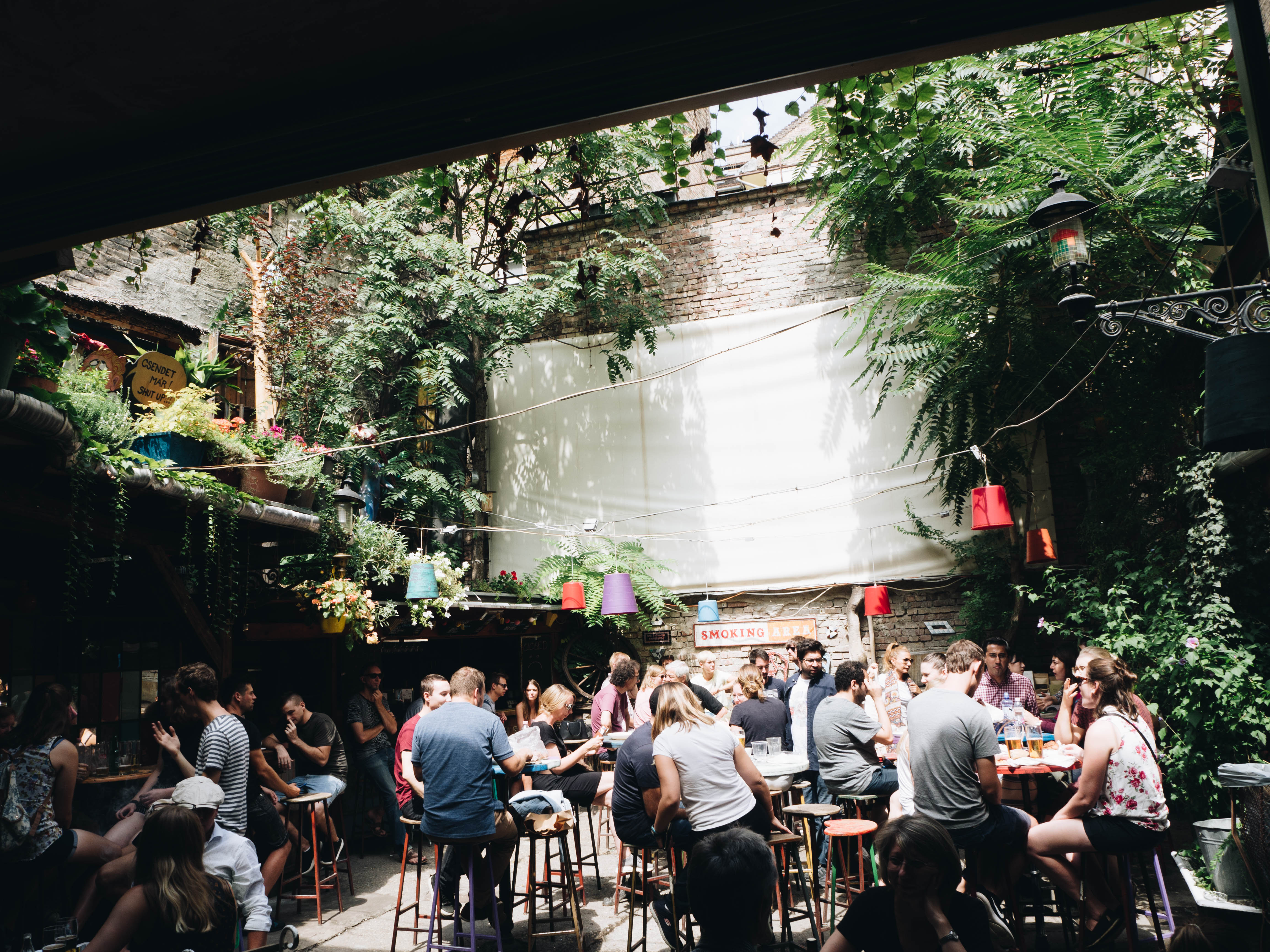 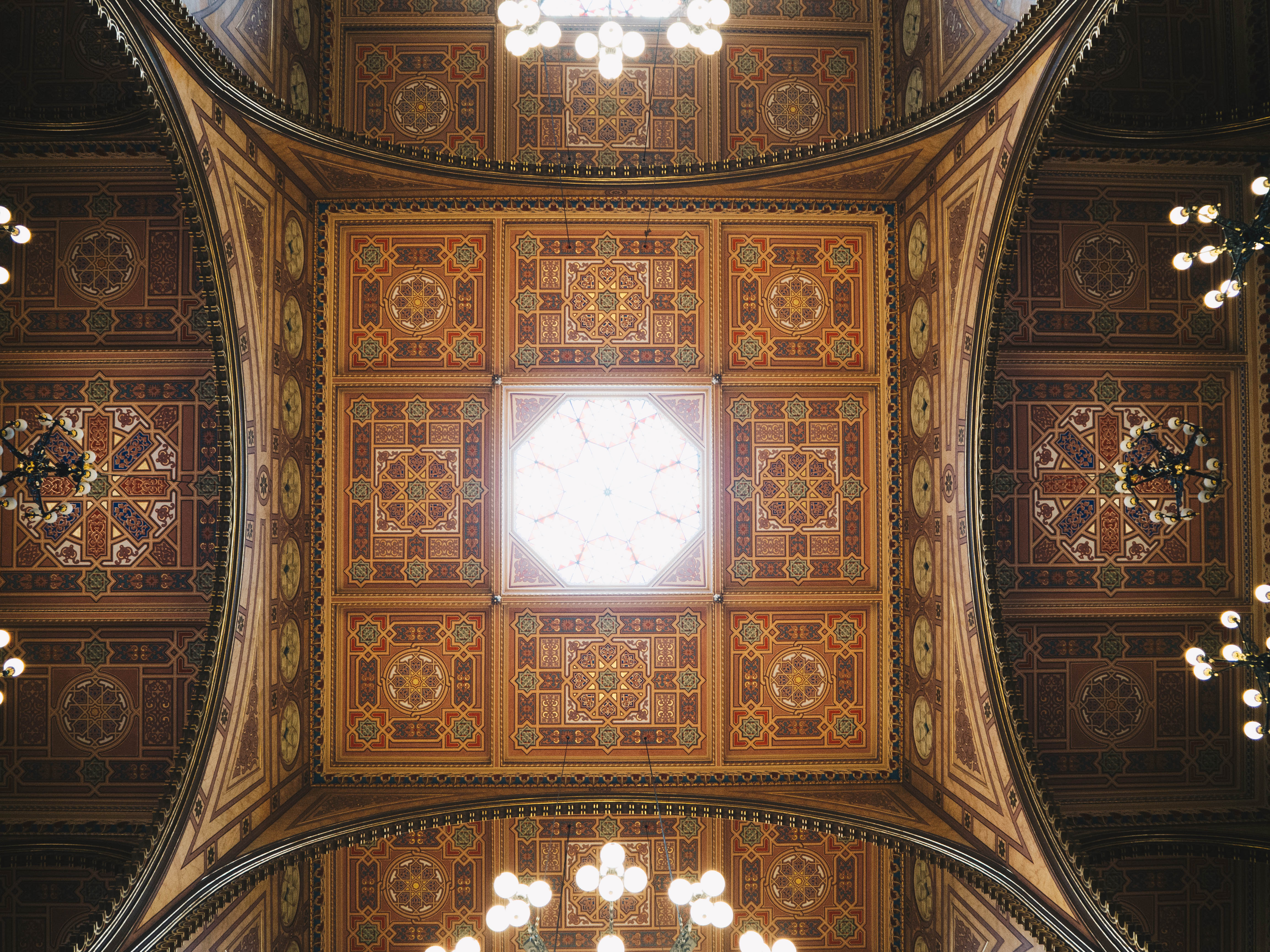 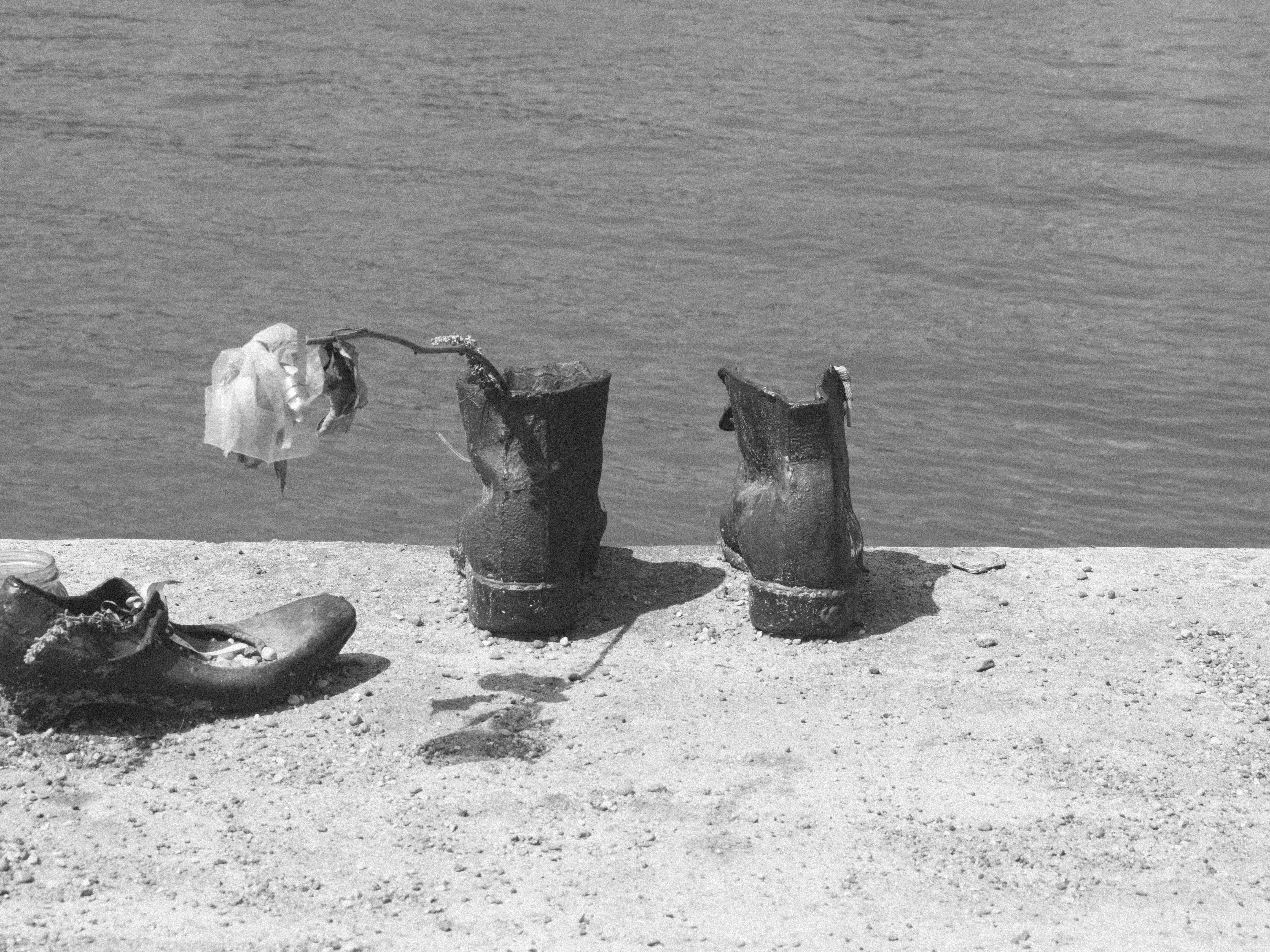 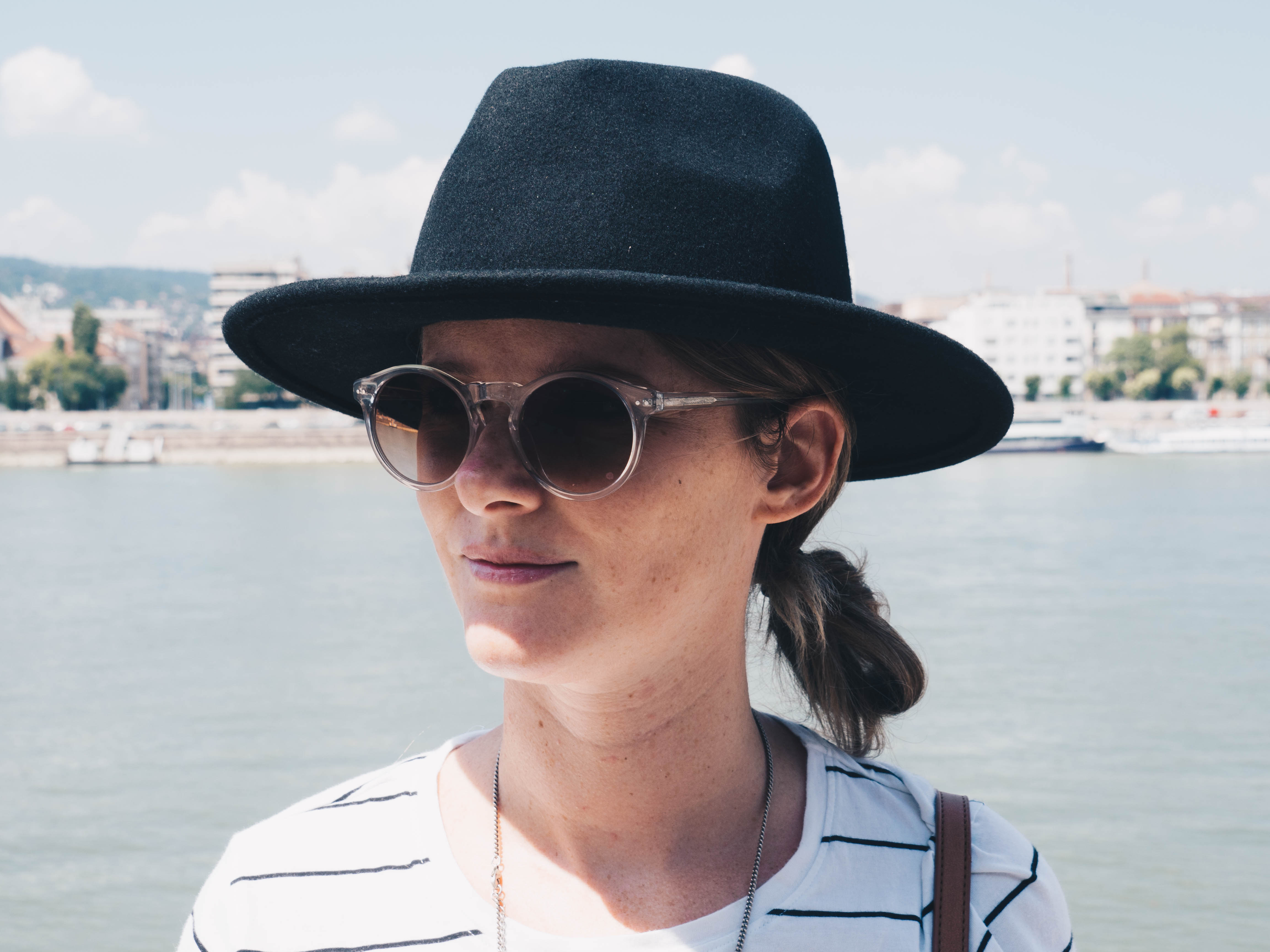 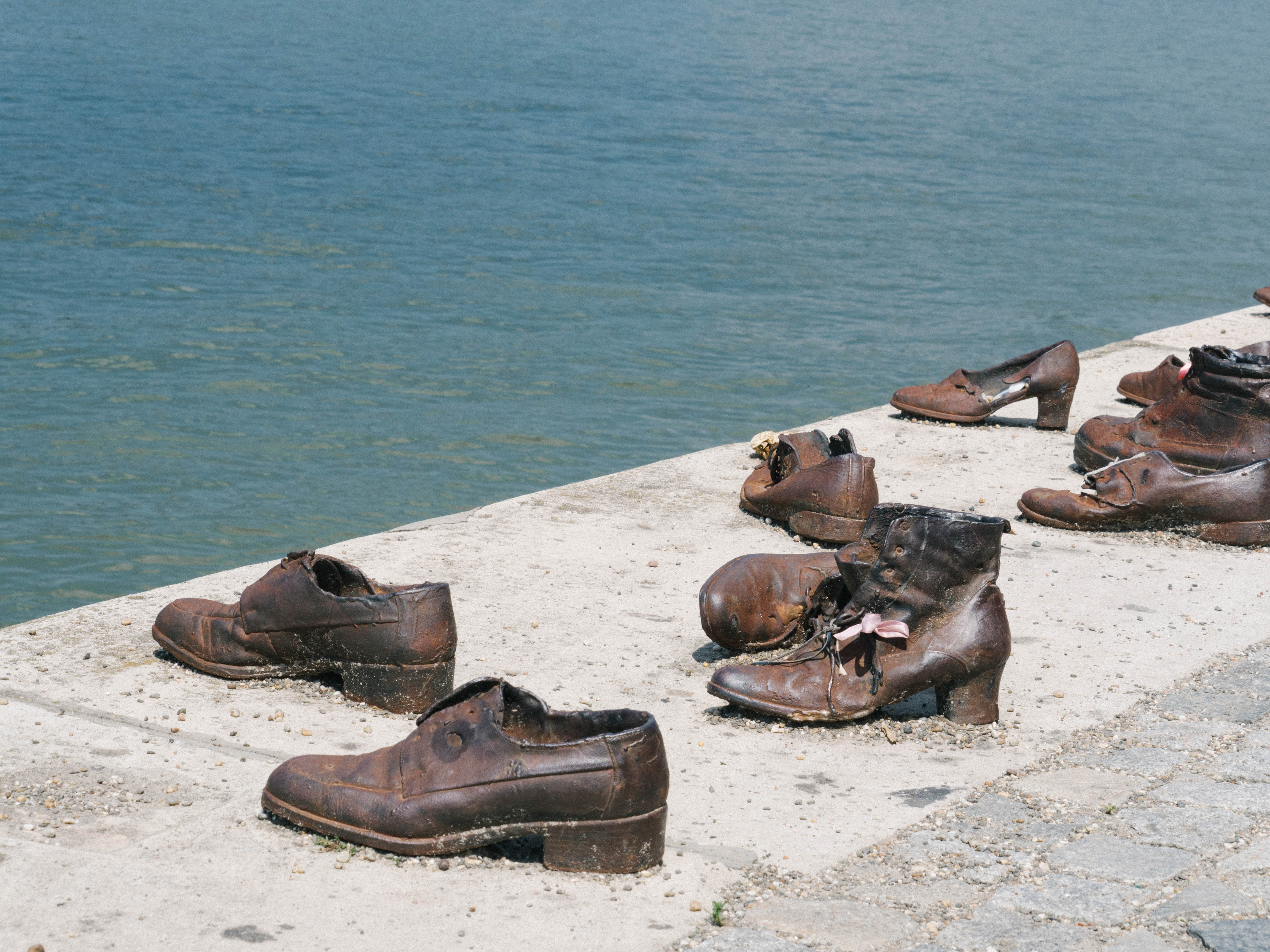 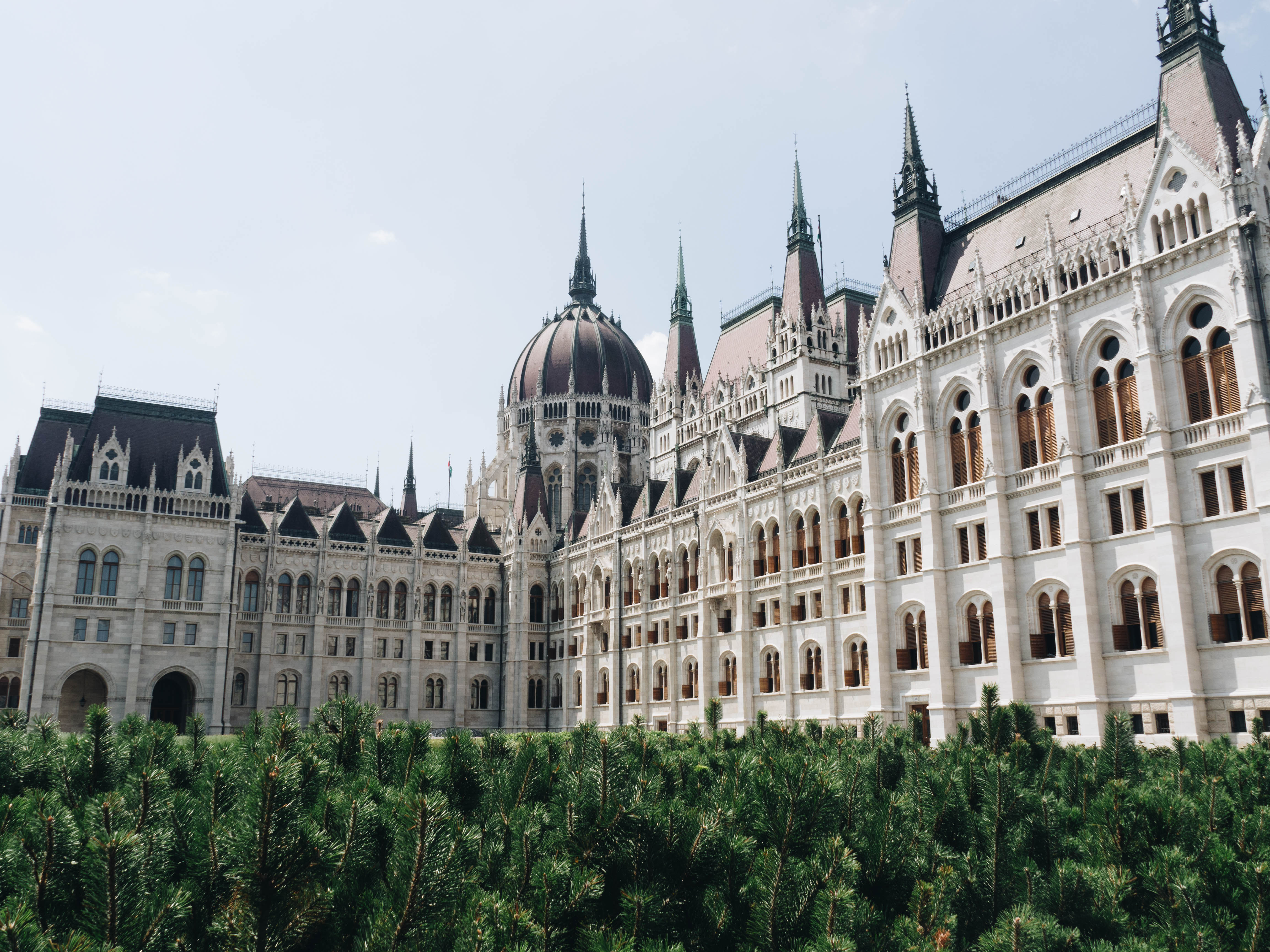 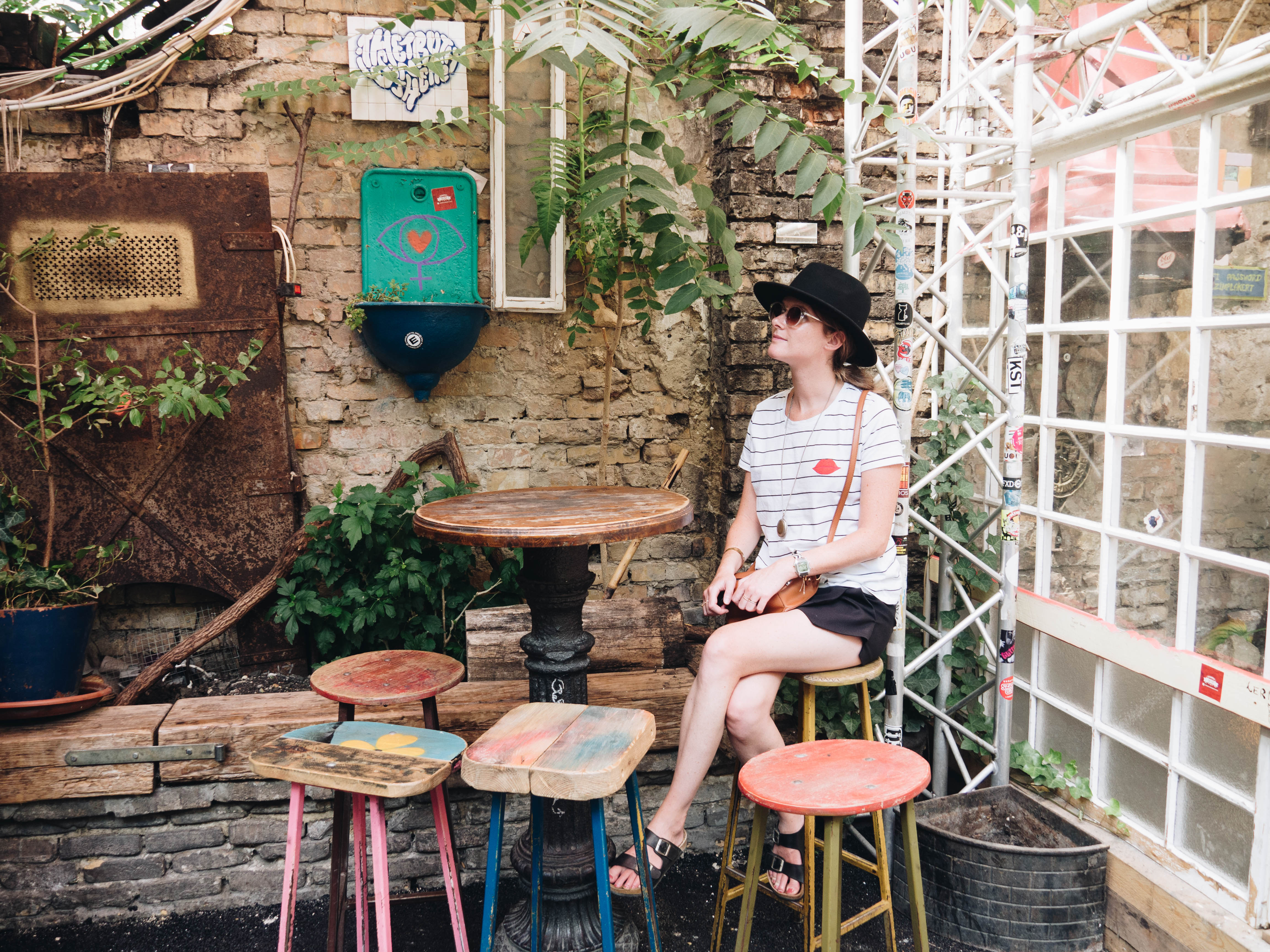