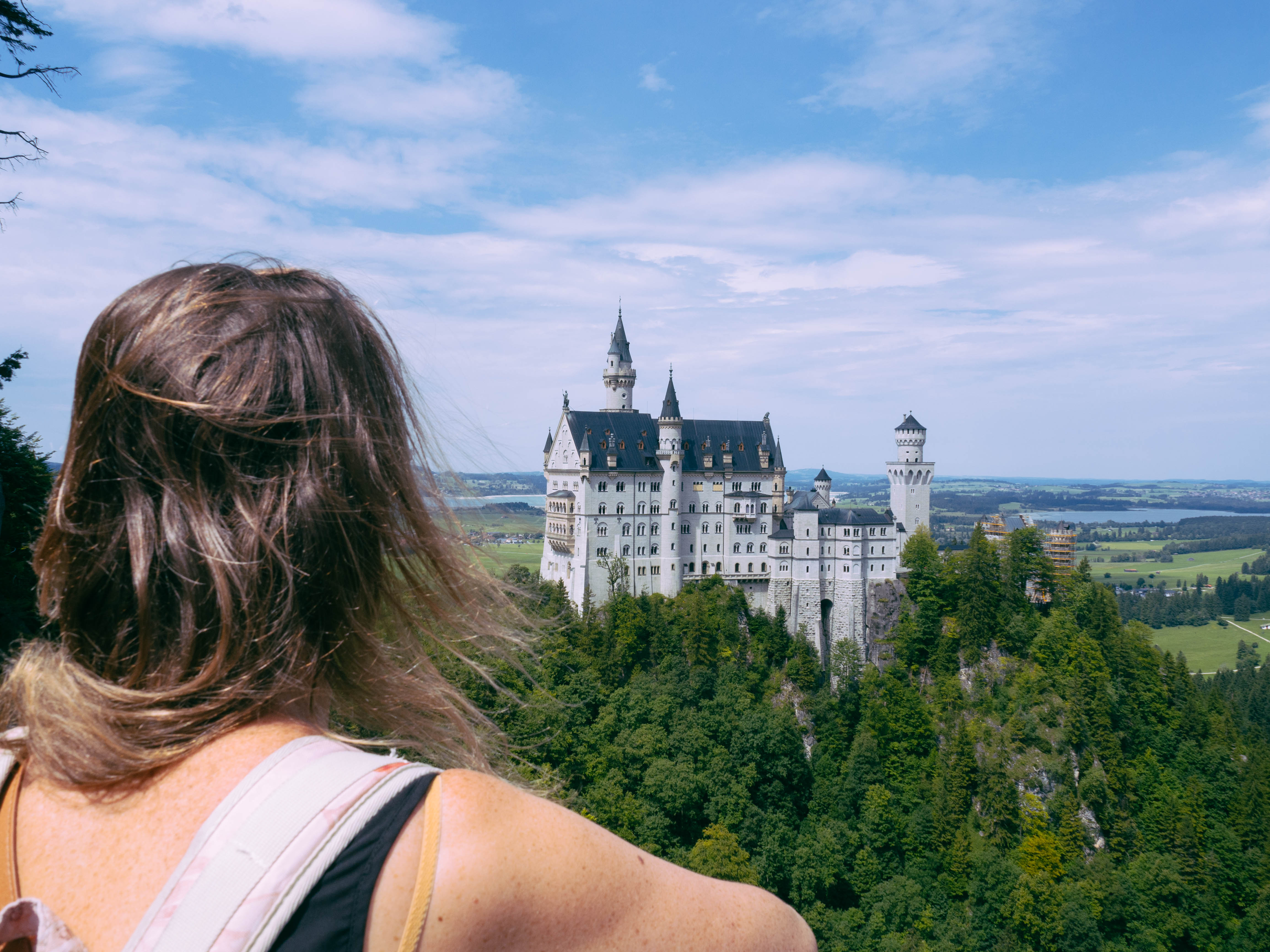 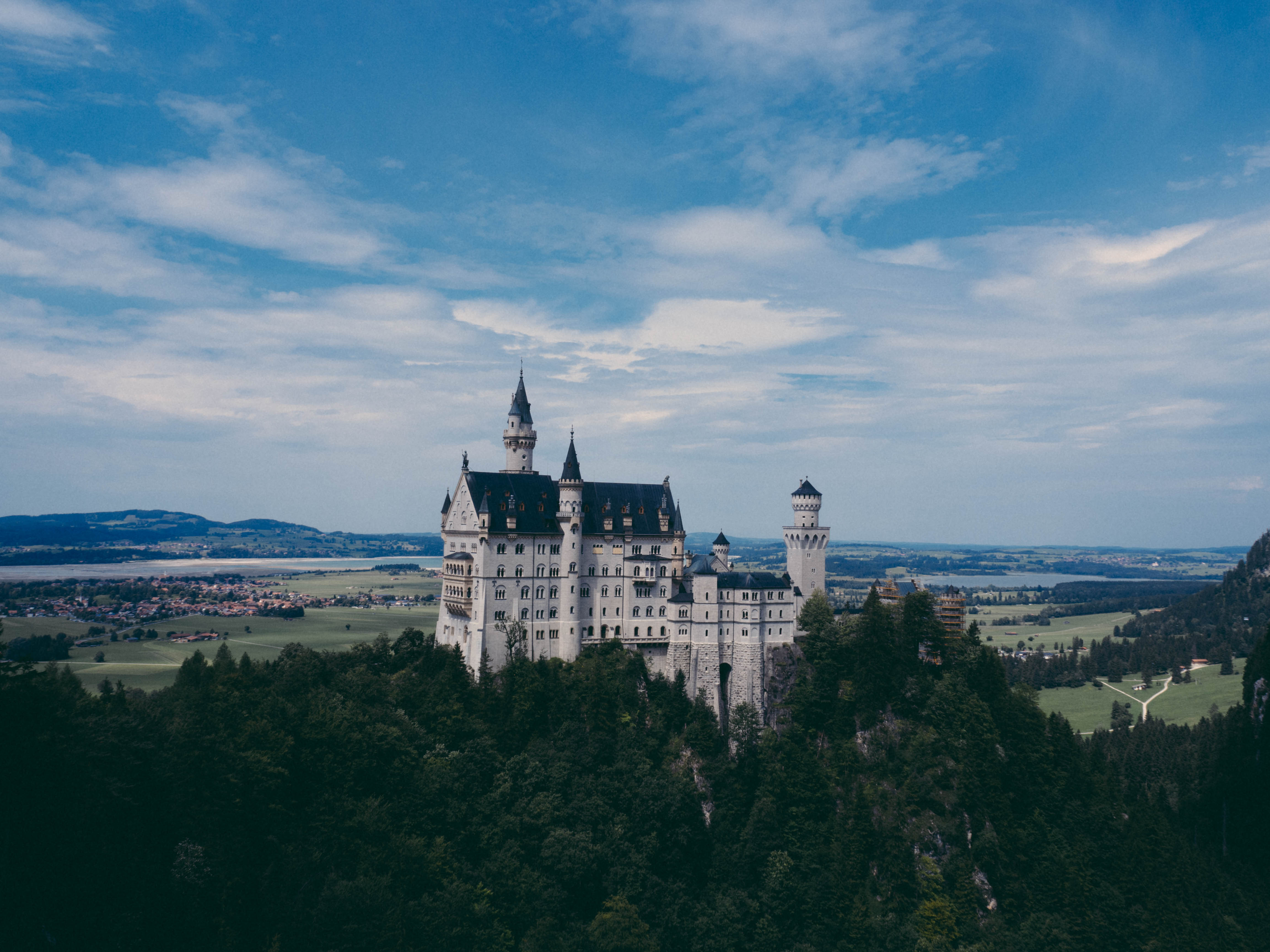 After a long 12 hours trip from Budapest to Munich, we rented a car and went straight to the Bavarian Alps stopping by the exuberant


Neuschwanstein Castle. Louis II de Baviere built it in the XIXth century and wanted some privacy hence built it on top of a hill, in the middle of a forest, surrounded by lakes and that’s all.

Inspired by neo-gothics and medieval castles from France, Louis II just wanted to retire from the world and designed and built this amazing castle with a lot of modern technologies like heating. However the costs were just too big for Bavaria who got bankrupted and Louis II got destituded as apparently he had some mental health issues (that could explain his fantasy and spending).

With its towers pointing at the sky, the white colour and the surroundings it looks like it came straight out of a fairytale and actually Walt Disney got inspired by this Castle for the Sleeping Beauty and Cinderella and it became the logo of Walt Disney empire!

We decided not to visit it as apparently it’s not as impressive but just walking to the Marienbruck bridge after a 30 minutes hike to have the best view. With 1.3m people visiting it per year we were not alone but nobody can resist its charms: the castle is just beautiful. We spent quite a bit of time going around, looking at it and just trying to figure out how it was to live in such a beautiful building (Louis II sure had a hard life ;) )

# 4euros to park there all day

#12 euros to get into the castle. It’s free just to hike though.

# 30minutes to get to the Marienbrucke Bridge and have the best view on the Castle. It’s quite steep.  If you don’t want to hike, there is a bus but the queue is quite long.

# from Budapest, we took a Flixbus to get to Munich: 35euros per person for a 10 hours trip. From there we rented a car at 15euros a day. 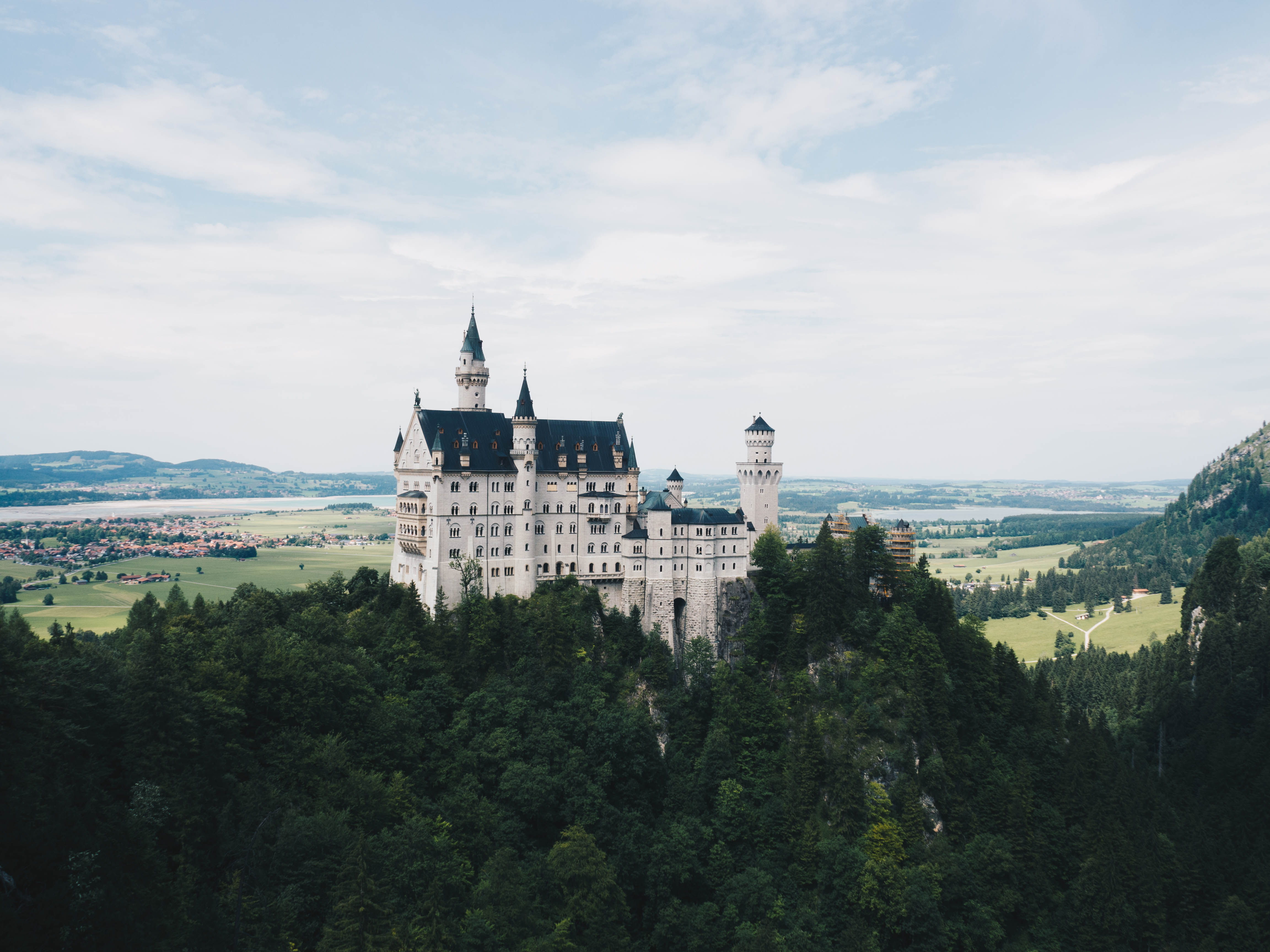 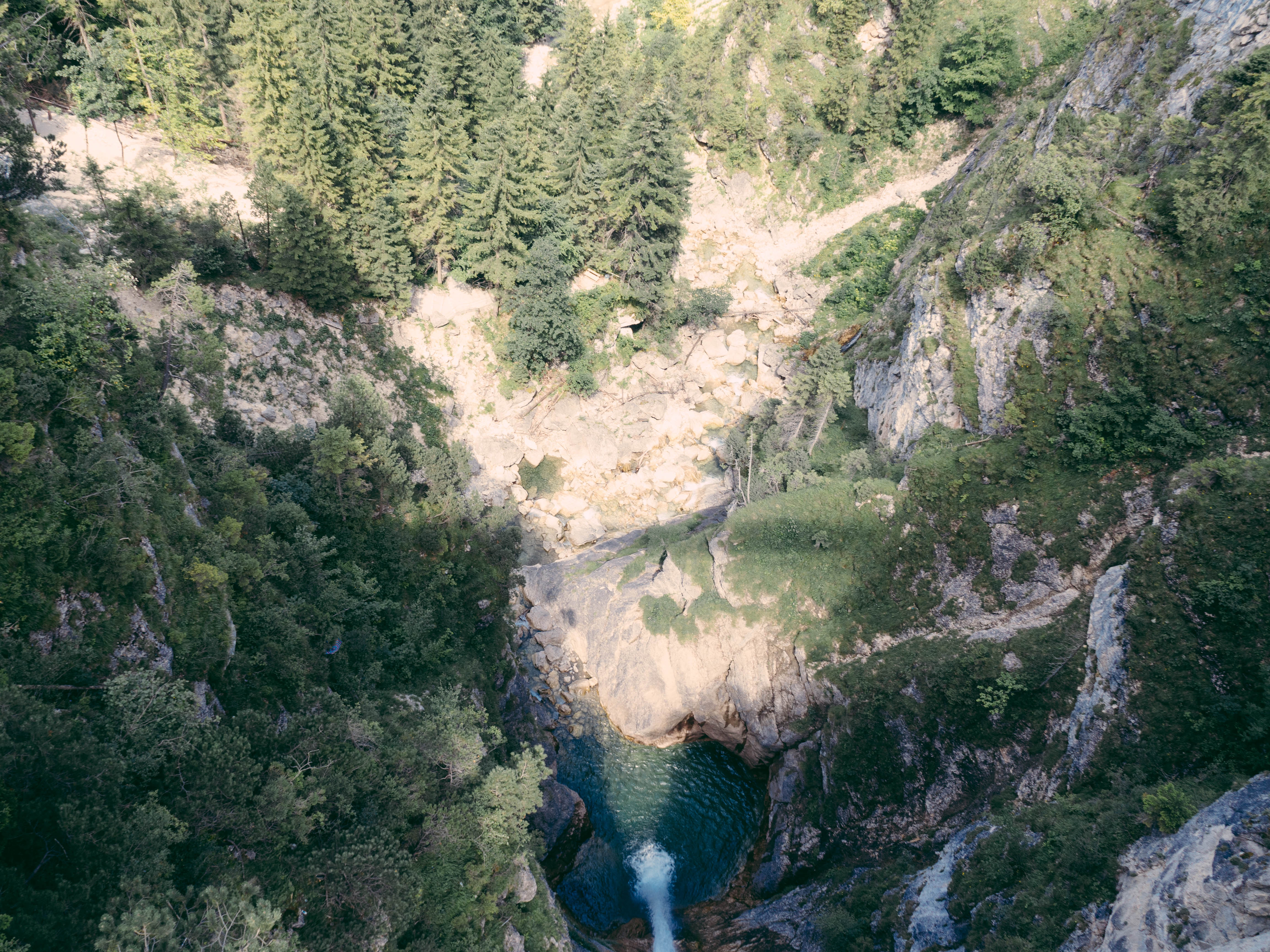 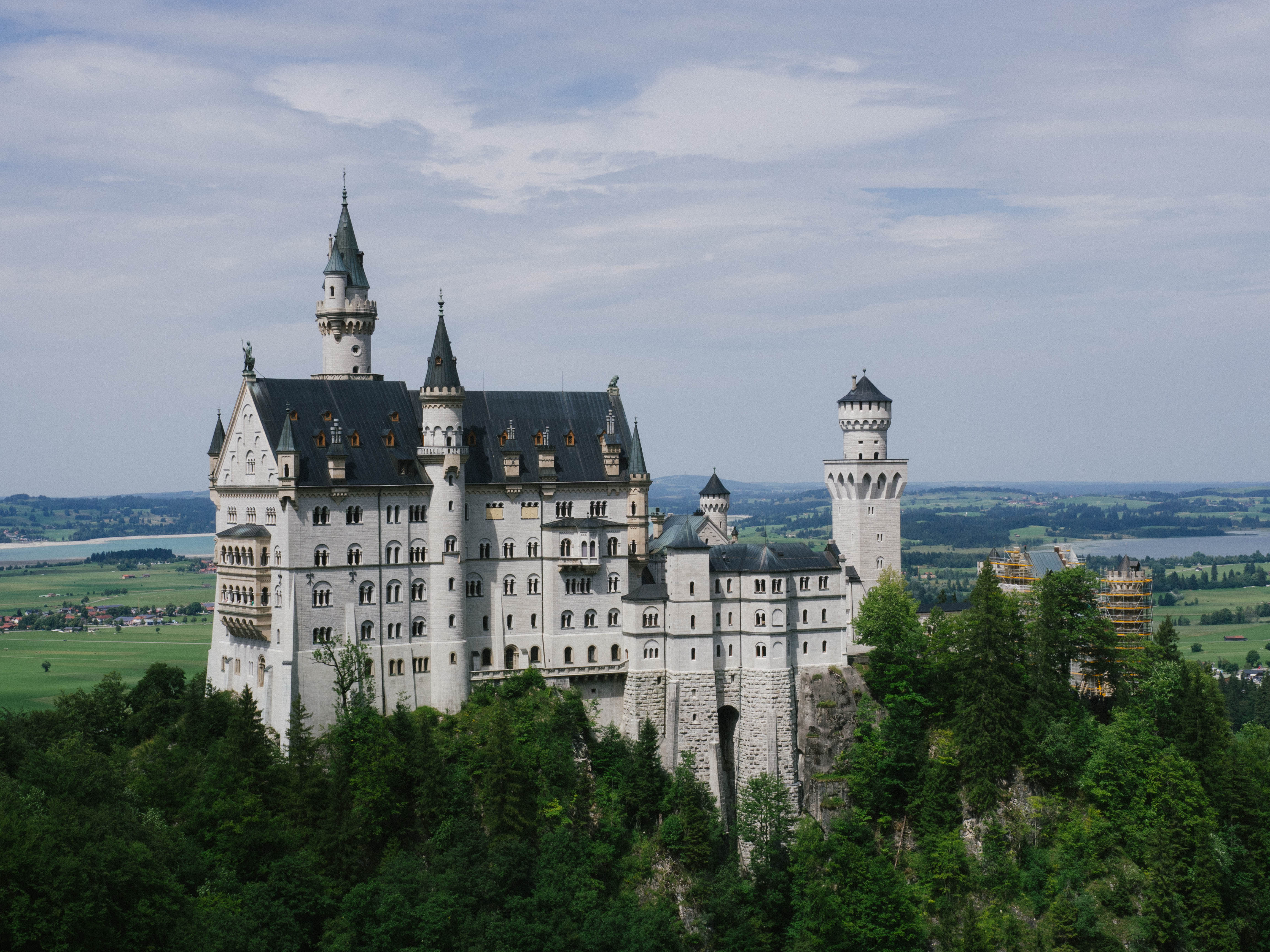 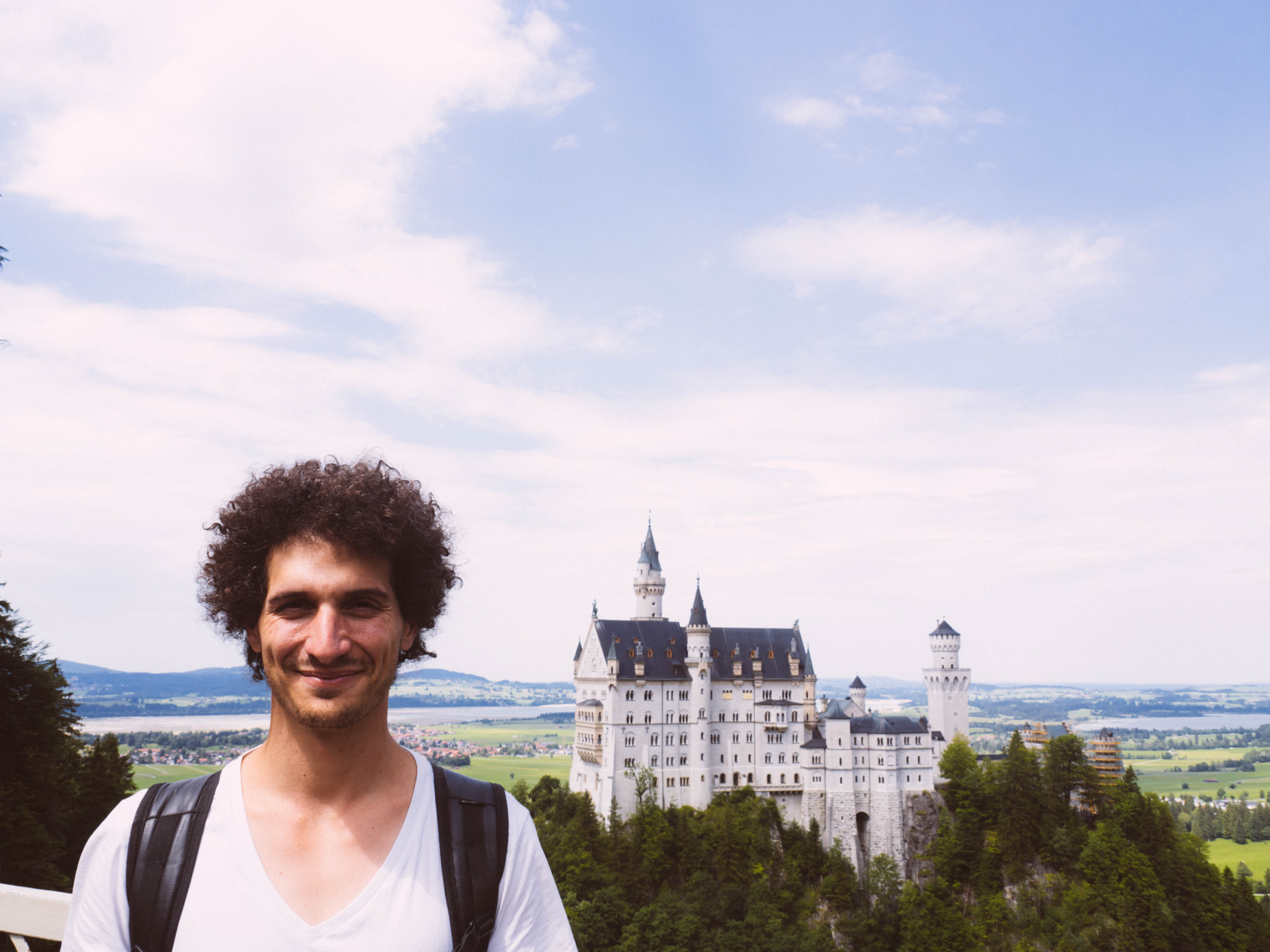 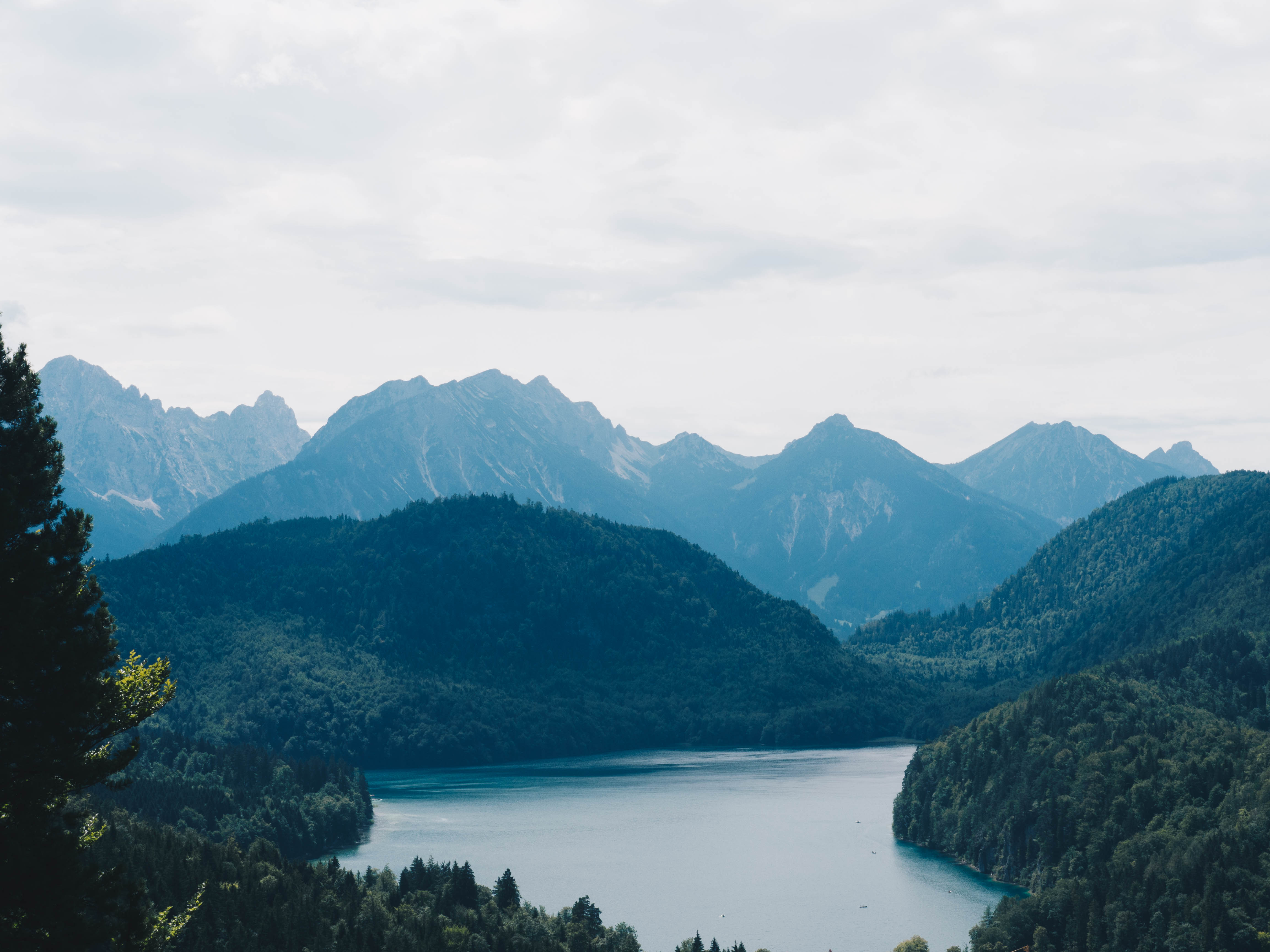 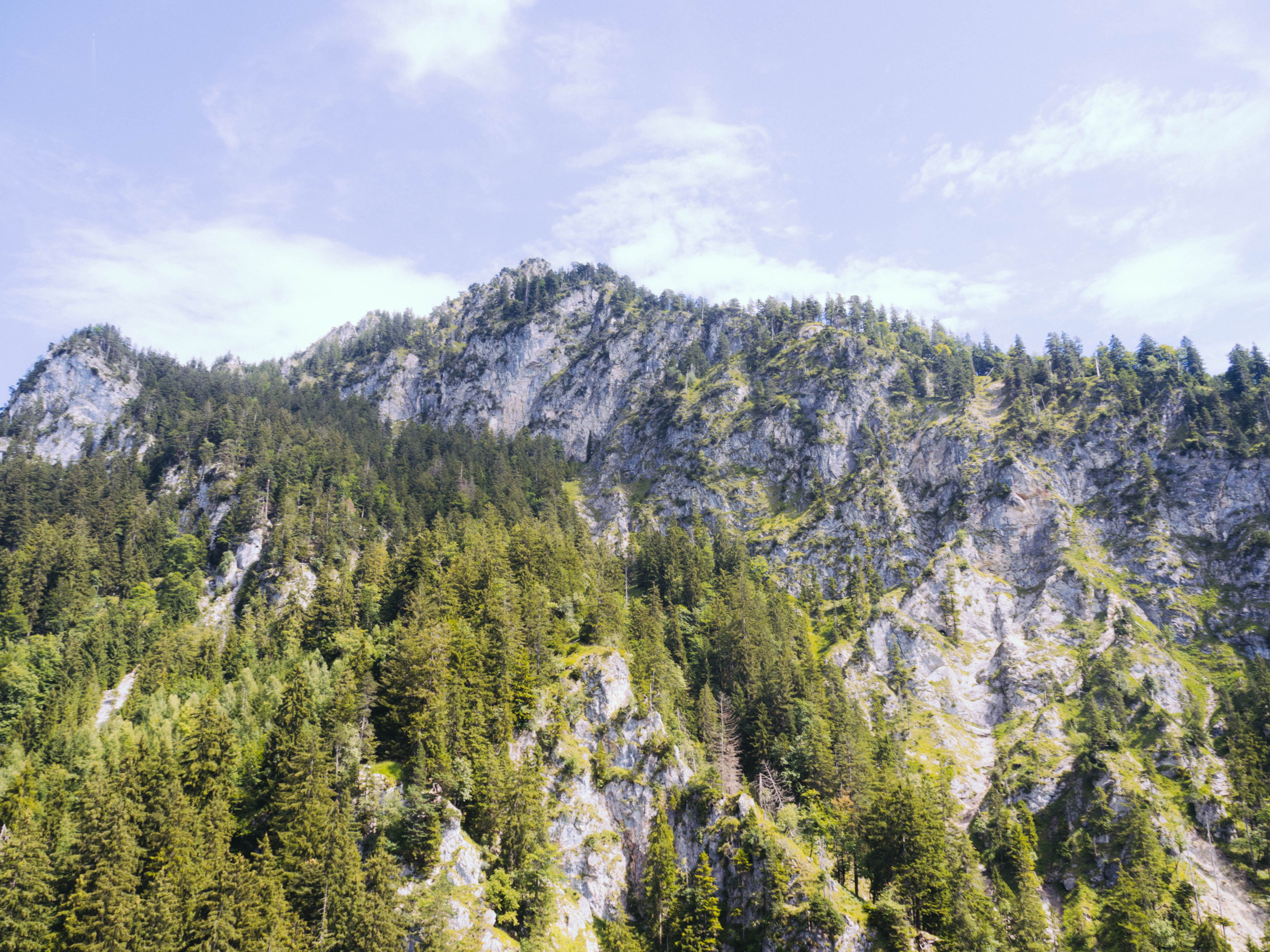 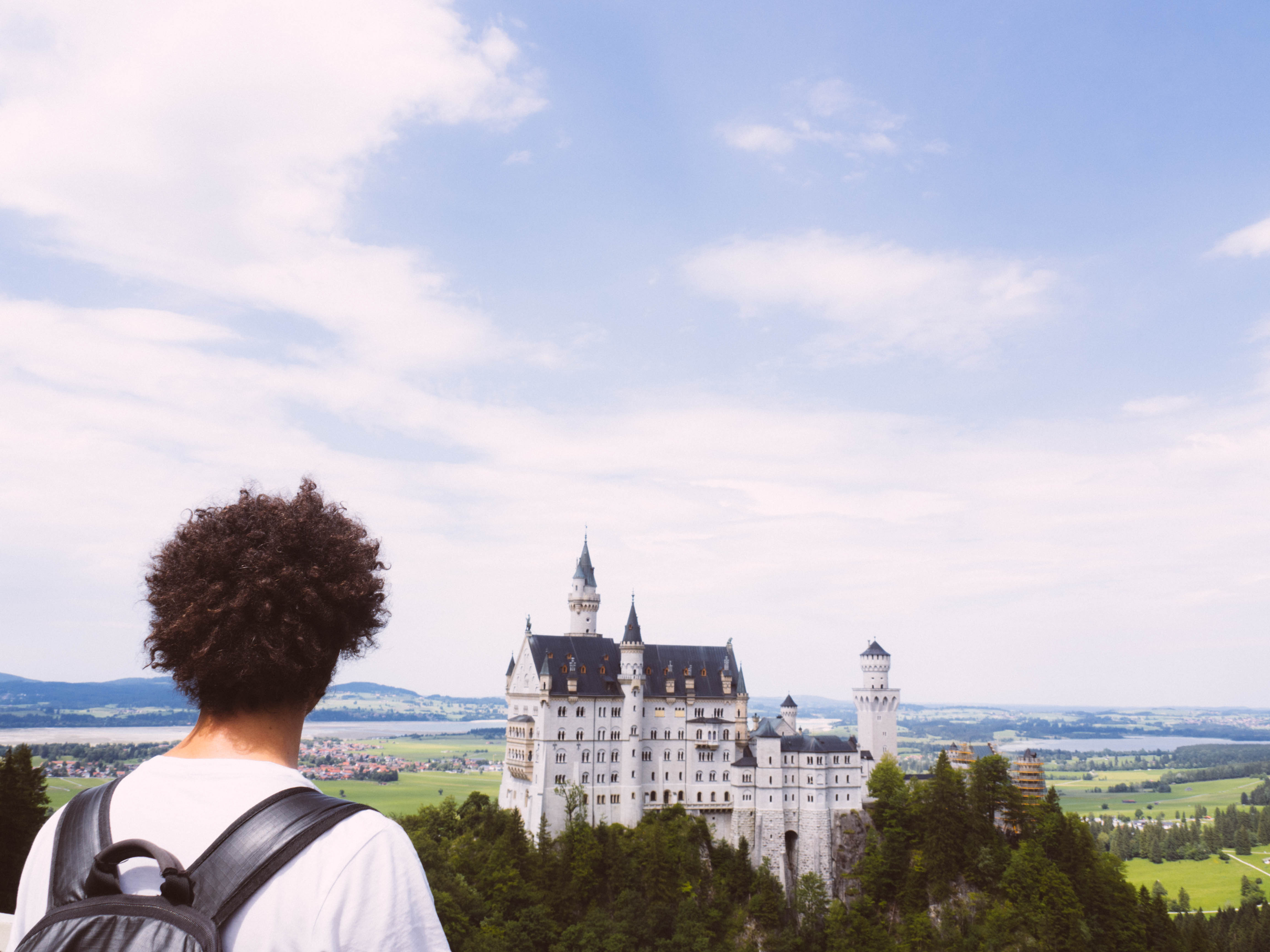 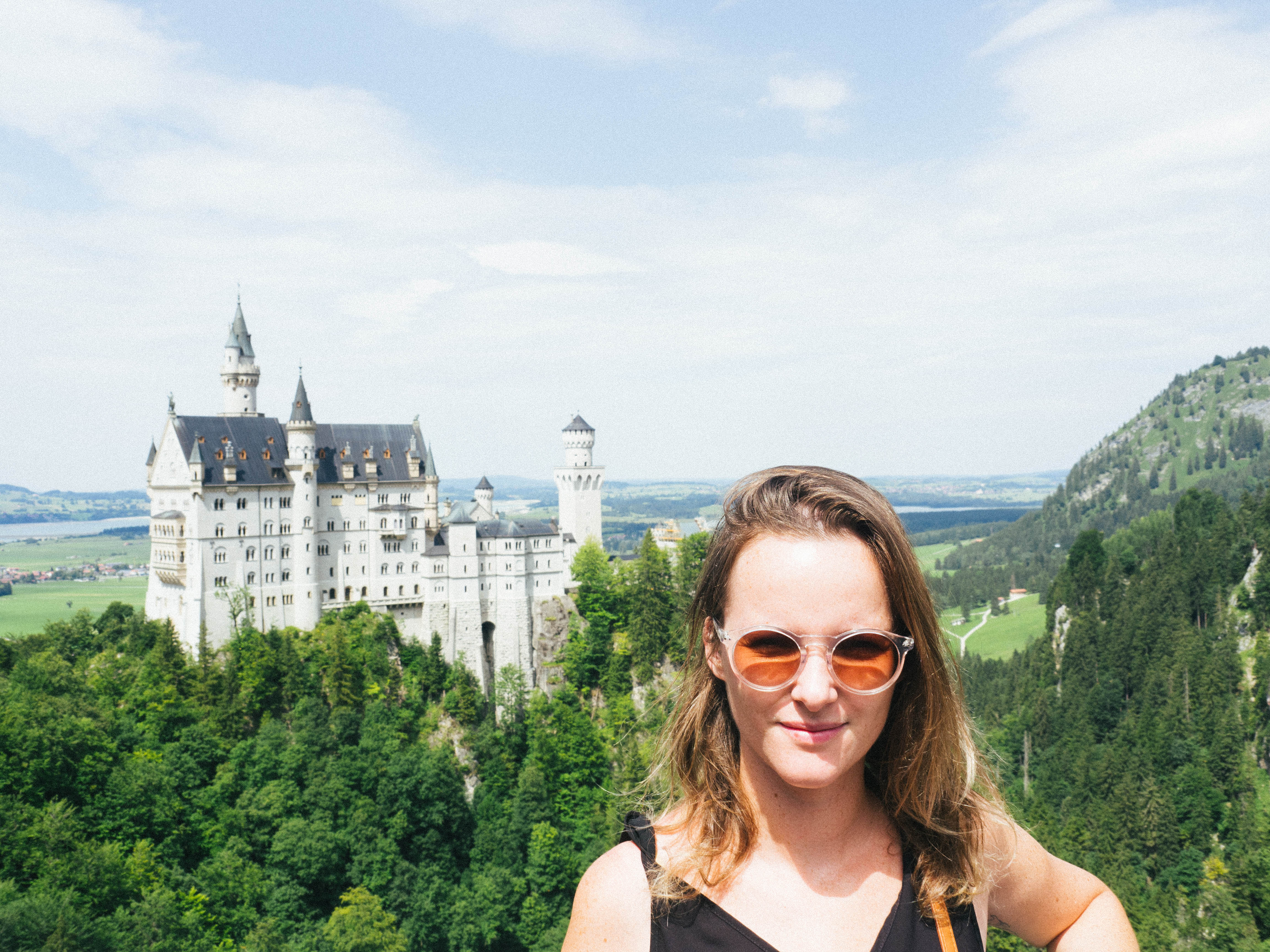 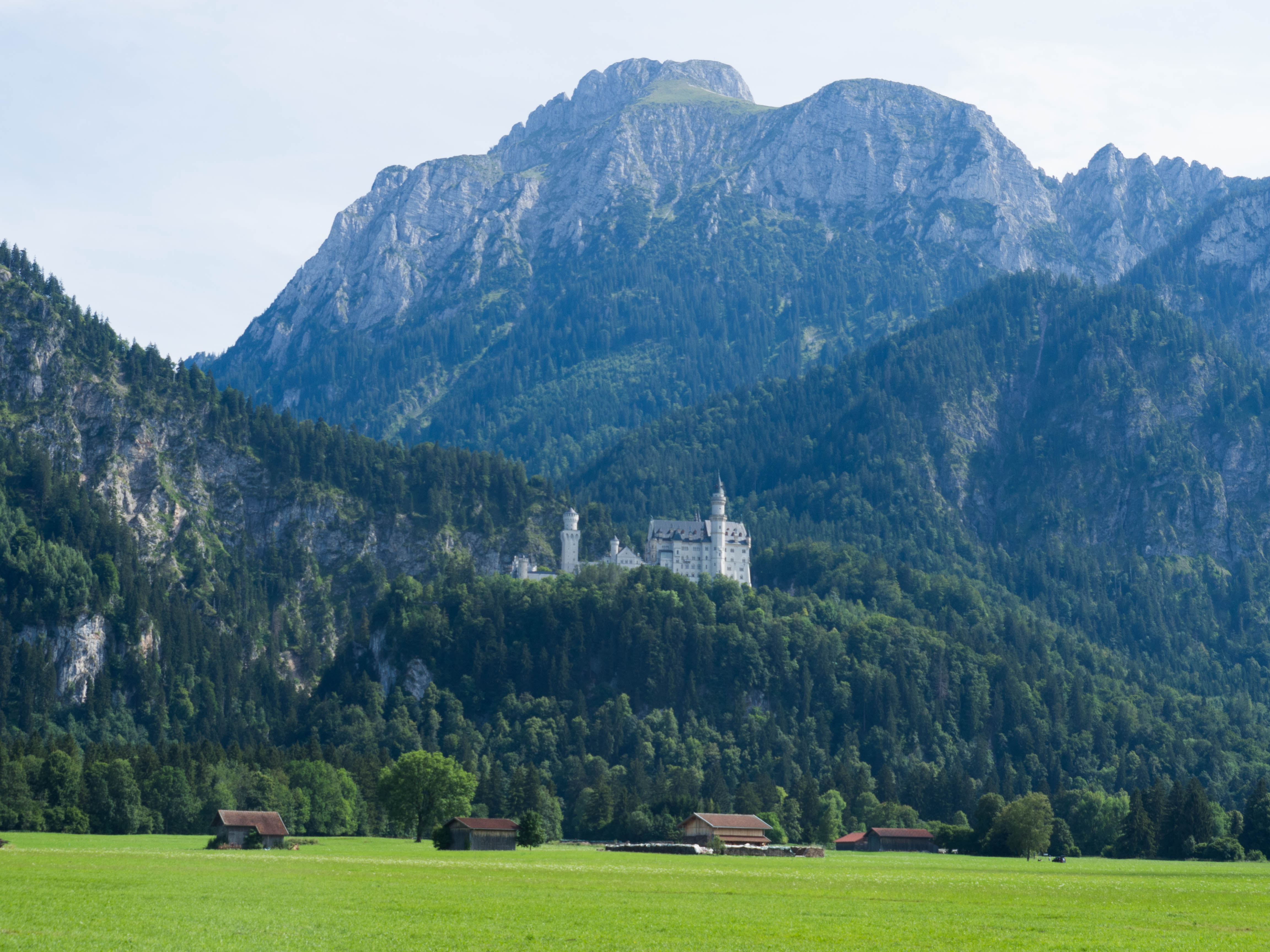 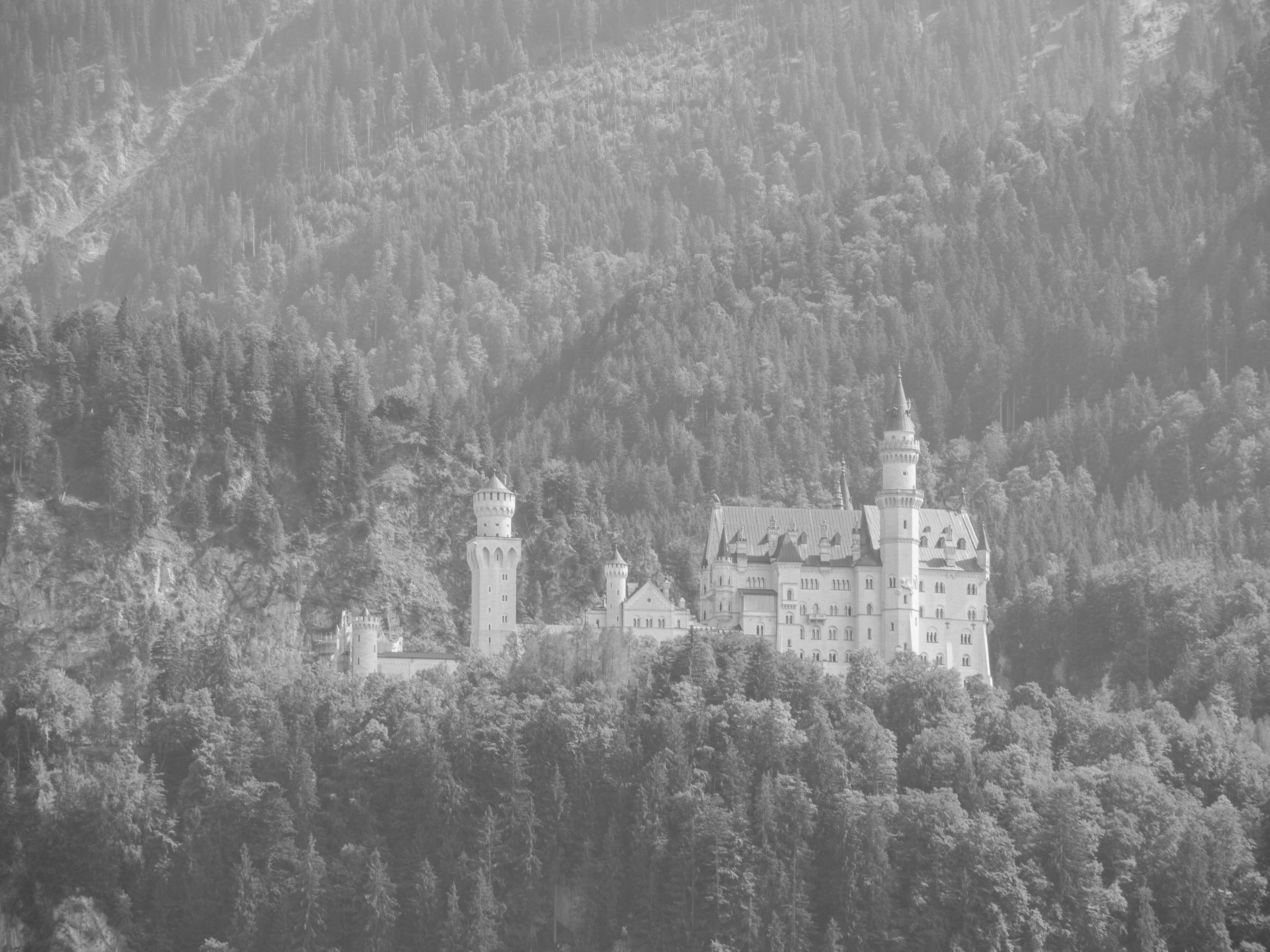