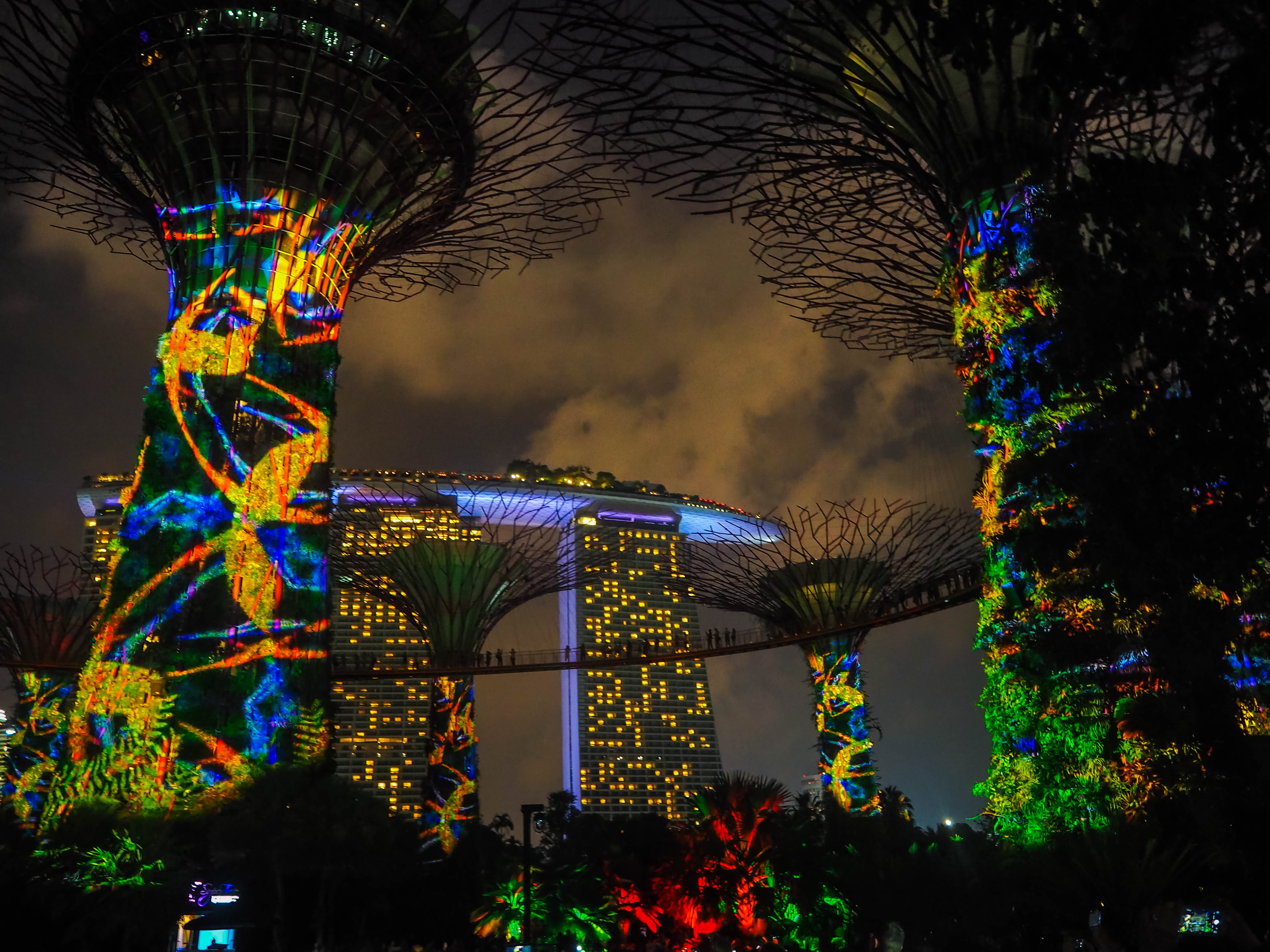 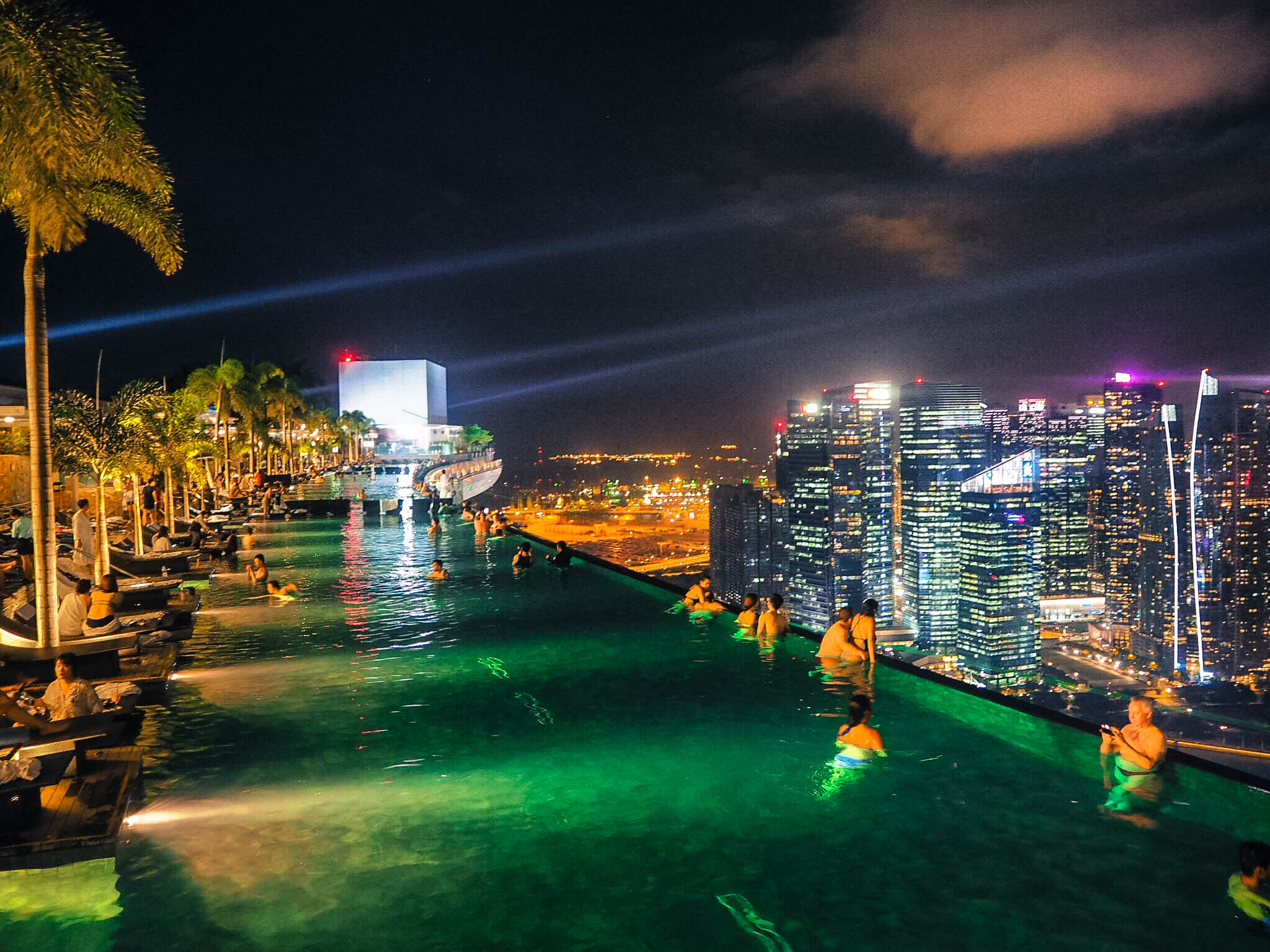 Before going to Singapore for work, I realised people had two very distinct opinions of the city:

- boring as hell as super small, expensive, no history, conformist topped with humidity (first suggestion of my Google search box ! )

- a city of cultures including an exciting modern development perfect for expats. Like an Asian Dubai.

I had one day and one night off to make my own opinion.

Starting on Friday night, I've joined my friend Marlien who appeared to be on a business trip in the city at the same time !

First stop: the light show in Gardens by the Bay . Everyday at 7.45pm and 8.45pm the Supertrees come alive with a display of light and sound of music. It felt like being in Avatar! The Supertrees apparently have special powers as solar panels, rainwater collection and lighting of surrounding buildings.

2nd stop Marina Bay Sands and the the Cé la Vie rooftop bar (French-speaking people I didn't make a mistake here, they did spell it like this! ) for a great view on the city and most importantly on the infinity swimming pool. Don't expect to be alone in the pool, there are 2,500 rooms in that hotel which by the way looks like a giant surfboard to me!

Final stop Club street which gathered a dozen of outdoor bars where all the expats apparently go out (from the few memories I have from the last part of that night ;) )

After a late start I had 9 hours before my flight back to Sydney to discover the city.

Quick stop in Chinatown to discover Thian Hock Keng temple. Great traditional architecture and in such a quiet atmosphere contrasting with the hustle and bustle of the CBD surrounding Chinatown.

Second stop of the day : Little India. Only a quick metro ride from Chinatown.

I haven't been in India but it felt like I travelled there.

A must-do in Singapore and definitely the highlight of my trip.

A short 10 minutes walk from Little India is Arab Street. I don't think it looks as traditional as Chinatown and Little India are but still worth a visit. The Mosque with its massive golden dome dominates the street filled with Middle Eastern restaurants and carpet stores.

A street away is Haji lane , a Bohemian neighbourhood perfect for Instagramers with street art, nice cafes and shops.

I've found it totally overrated and not authentic at all. Do locals go there ? I would be interested to know...

Final stop for the day: walk between Clarke quay and Marina Bay sands.Clarke quay was an historical quay with shophouses where the migrants lived. It's now full of bars, restaurants and with a micro-climate ! Who knows you could create a micro climate ?!

In the early 2000 Clarke Quay didn't benefit from the touristic boom as the site was under blazing sun with torrential rains so the city developed trees and steel frames with canopies above the street. On top of this a mechanical ventilation system creates a breeze reducing the ambient temperature by 4 degrees. Ingenious or useless?

After a 22kms' walk it was time for me to reach the airport and go back to Sydney.

It appears that Singapore is somewhat misunderstood. I wouldn't spend more than 3 days there that's true but I've found it interesting to be able to visit in 1 day an Indian temple, a Chinese temple, a Mosque, chill out next to the most impressive pool I got to see so far and all of these in one of the most modern in the world ! Perfect for a short stopover on your way to somewhere probably a bit more adventurous ! 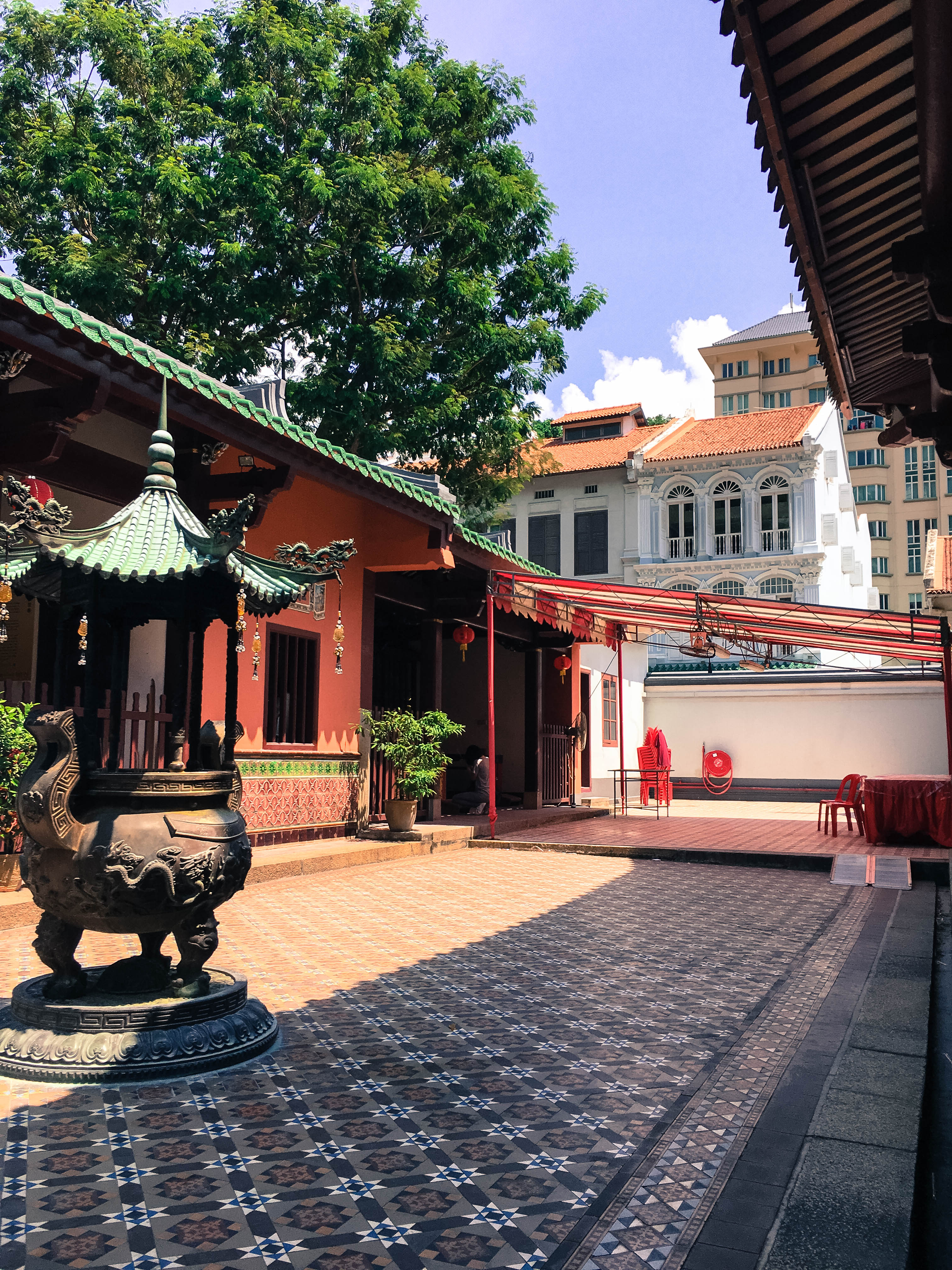 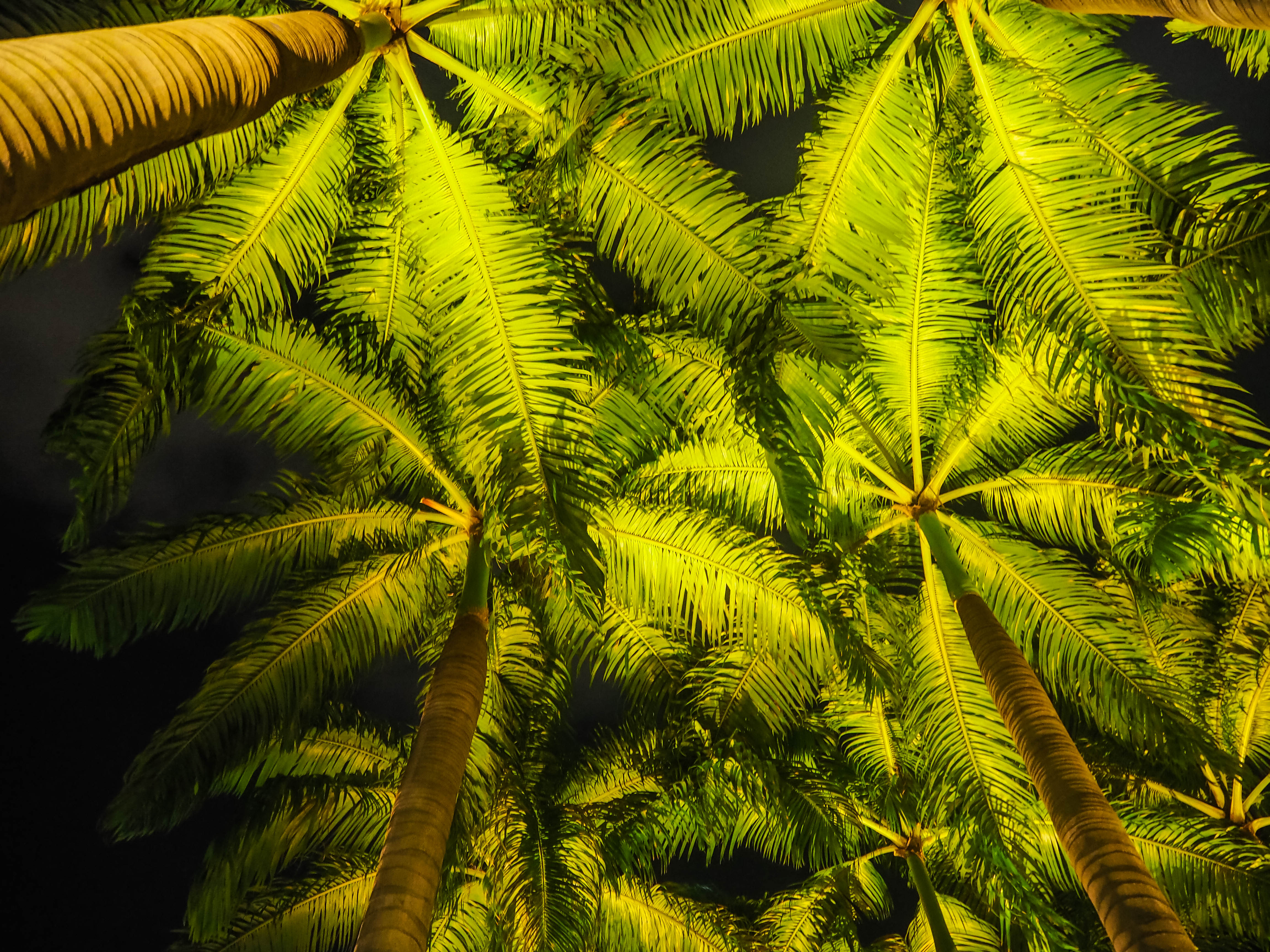 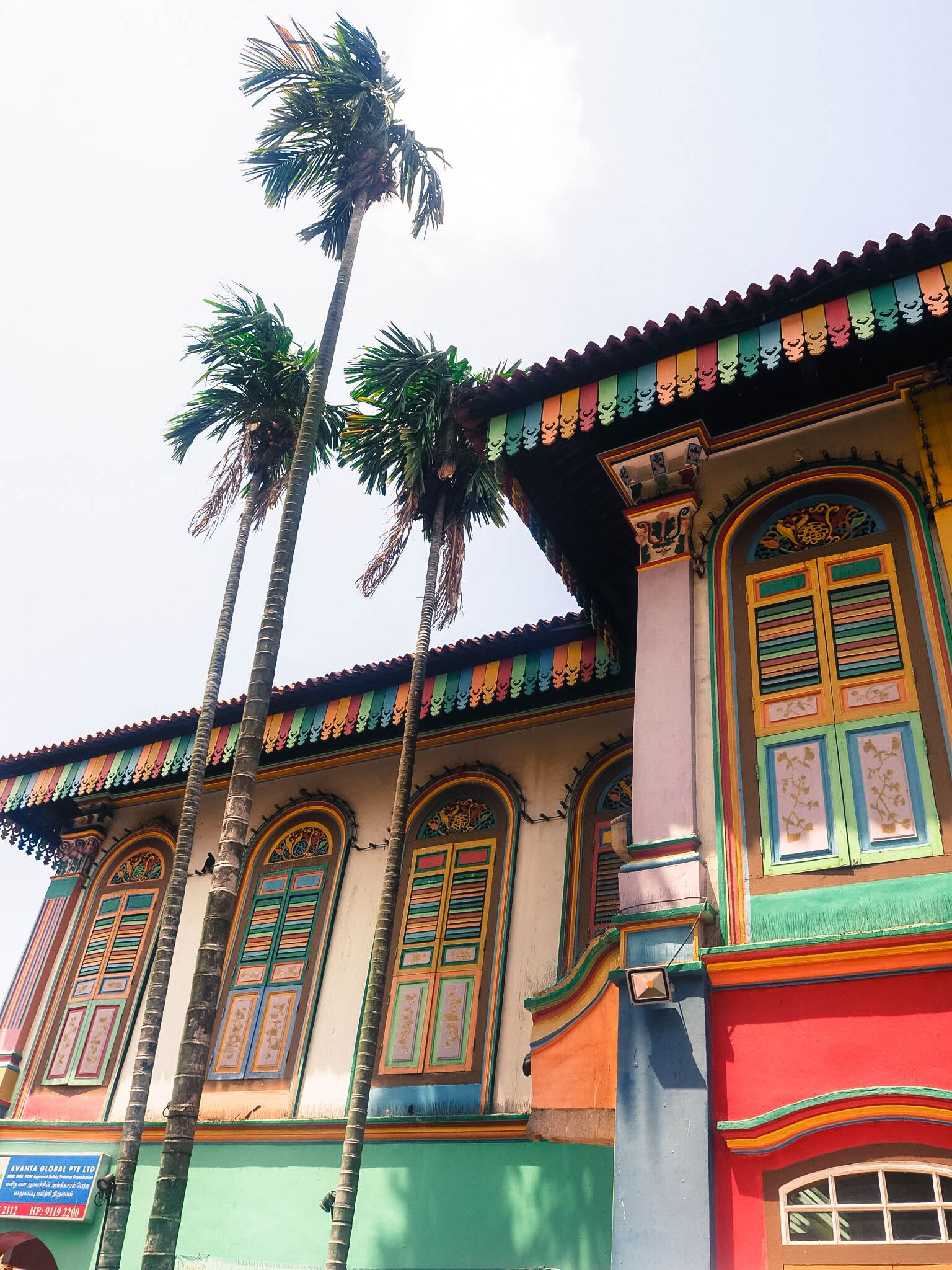 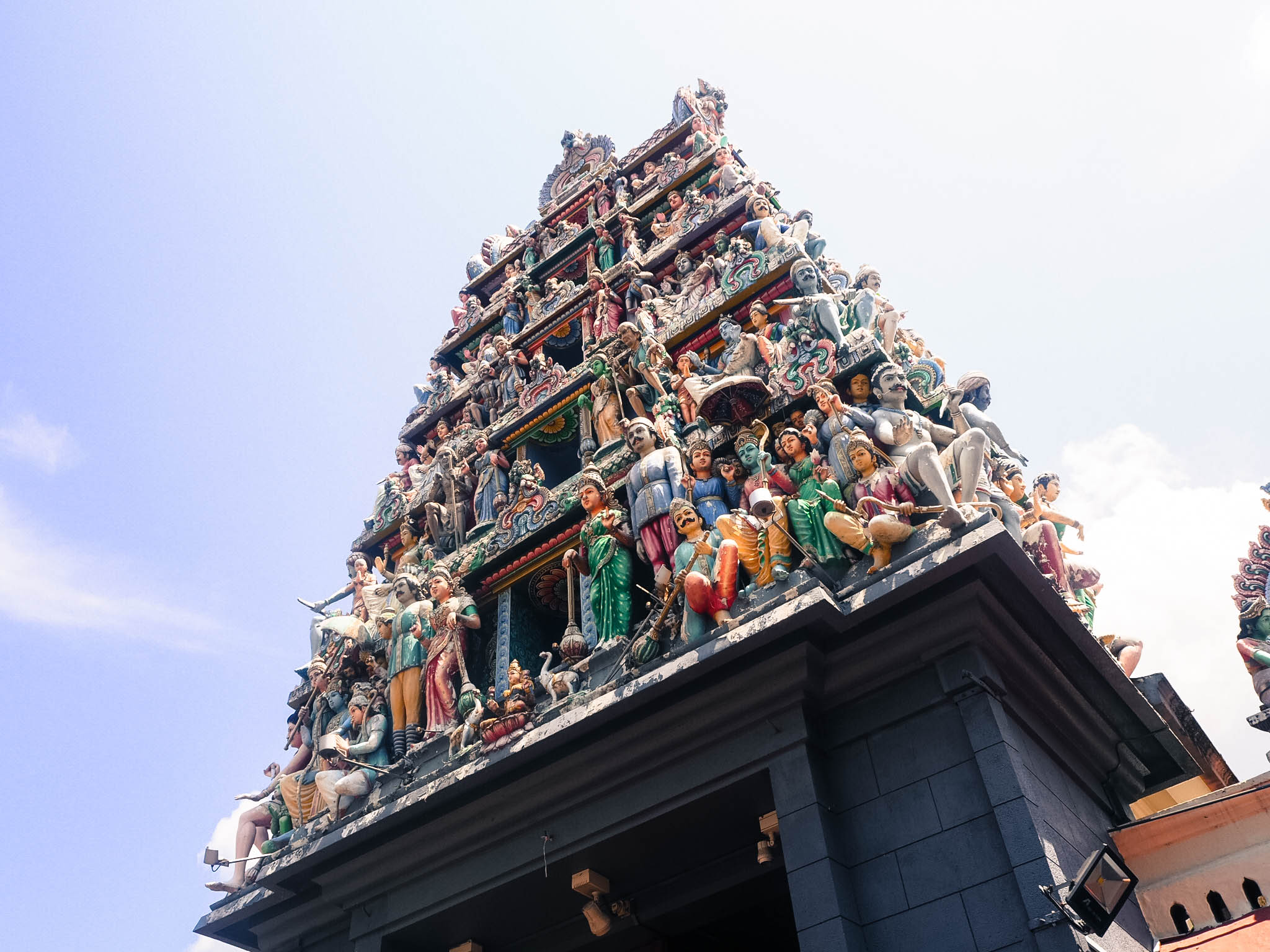 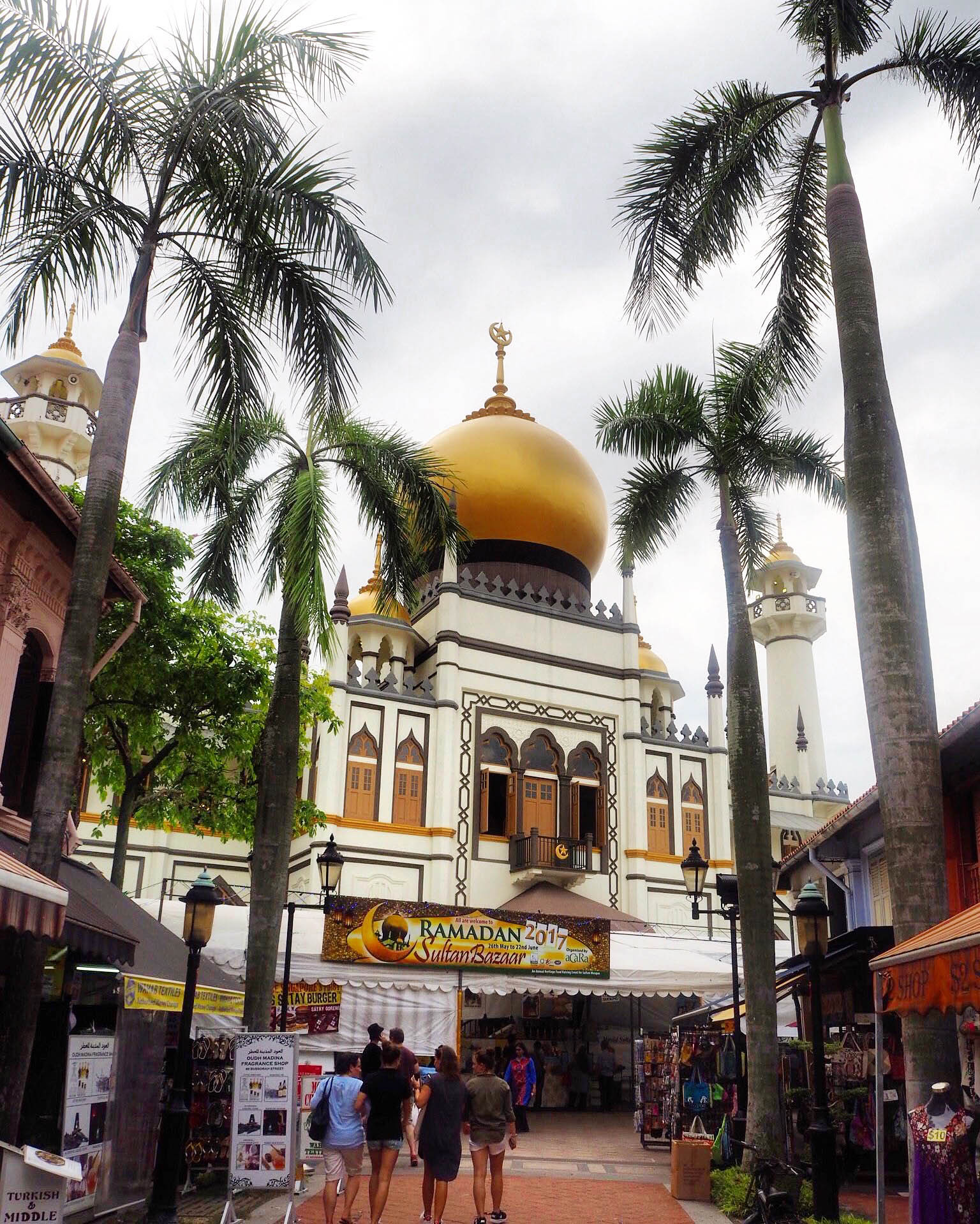 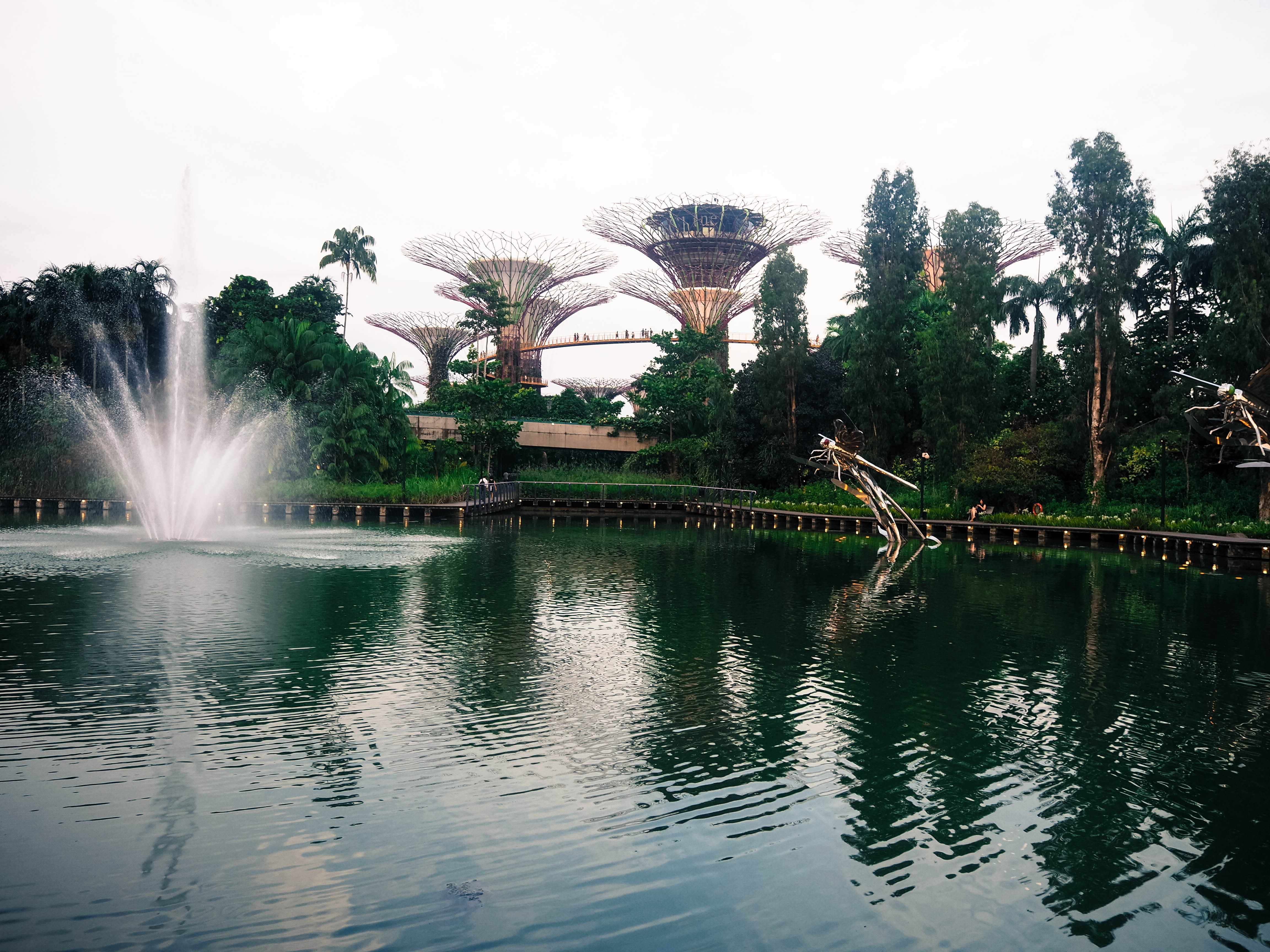 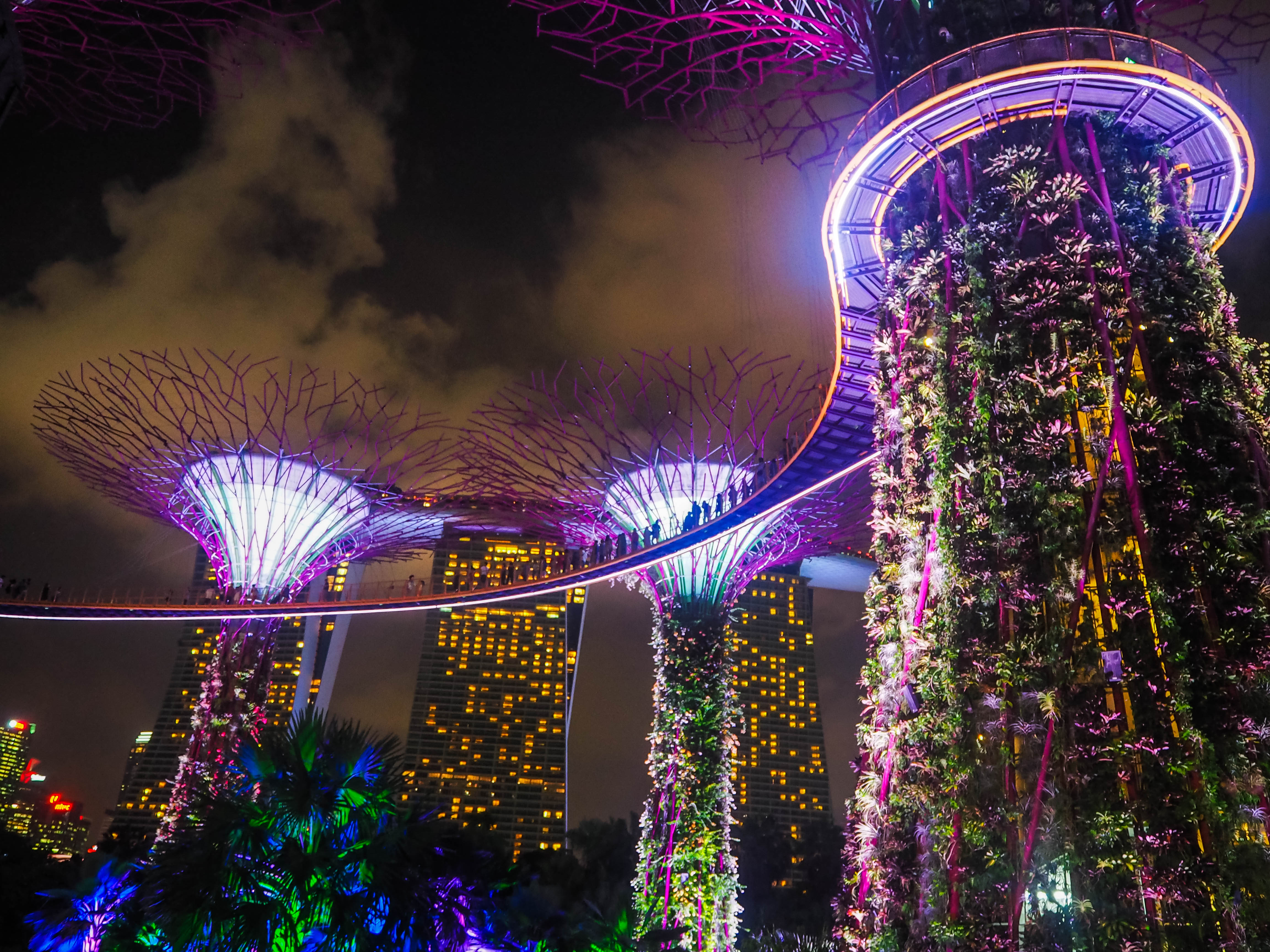 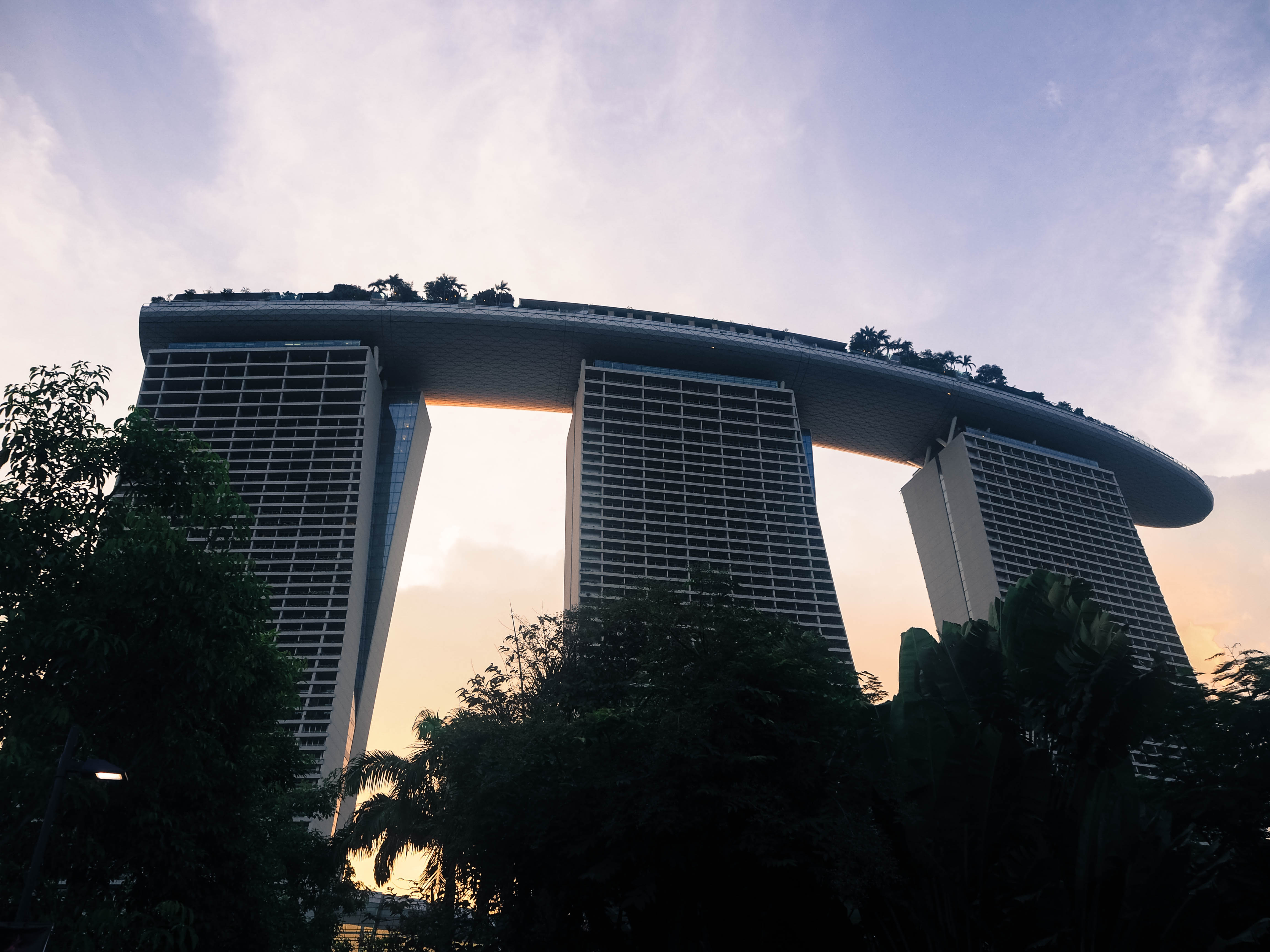 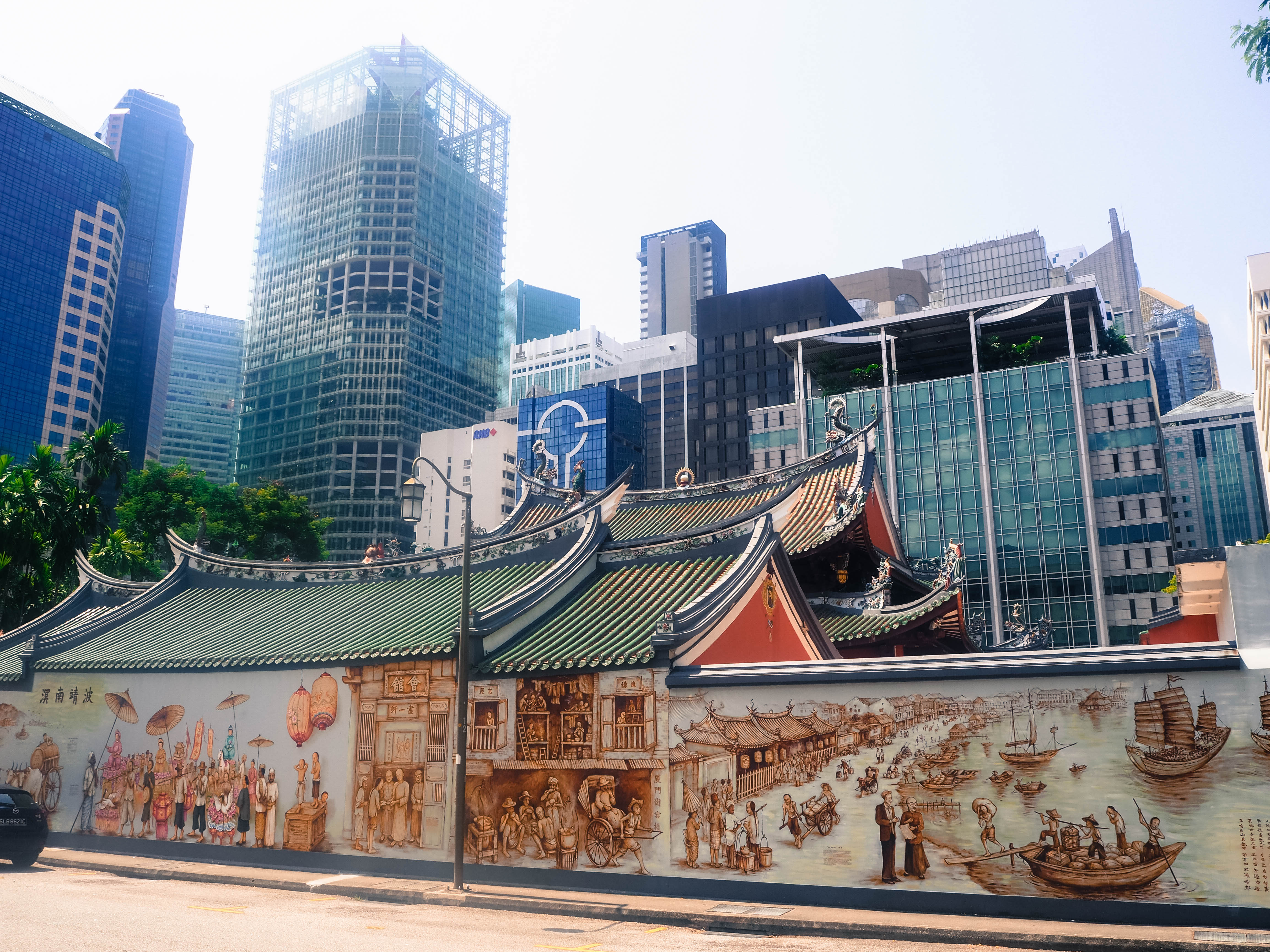 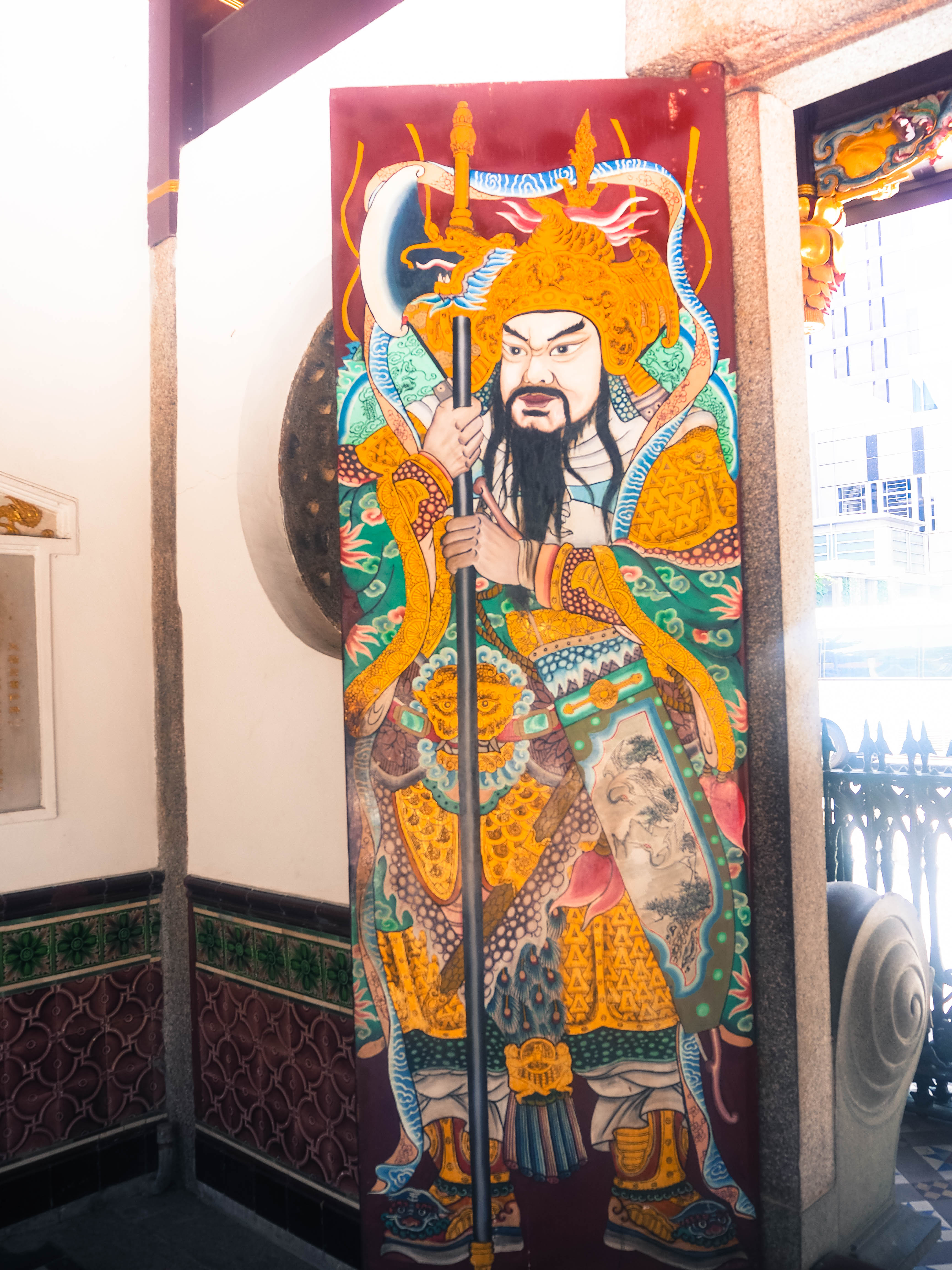 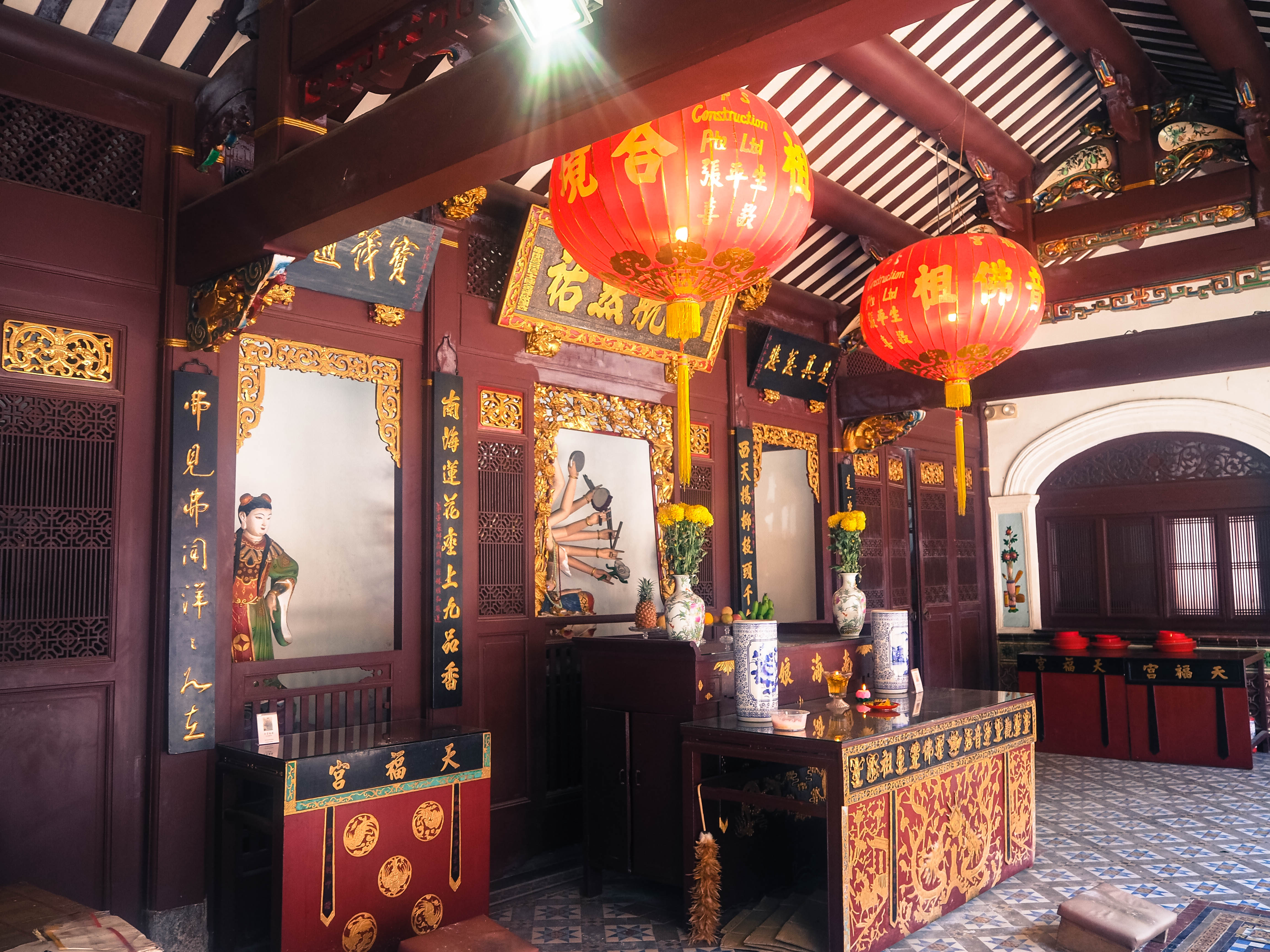 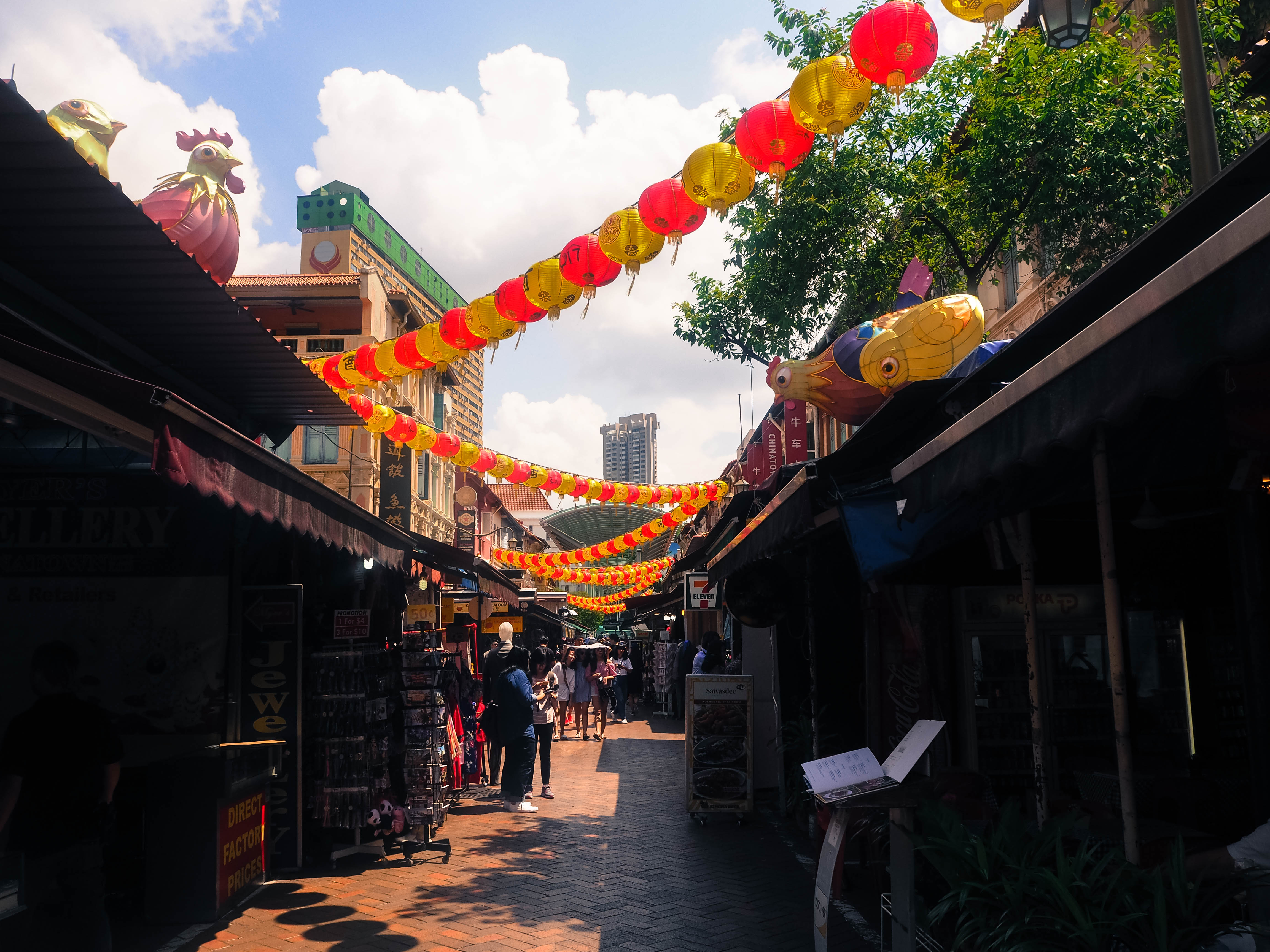 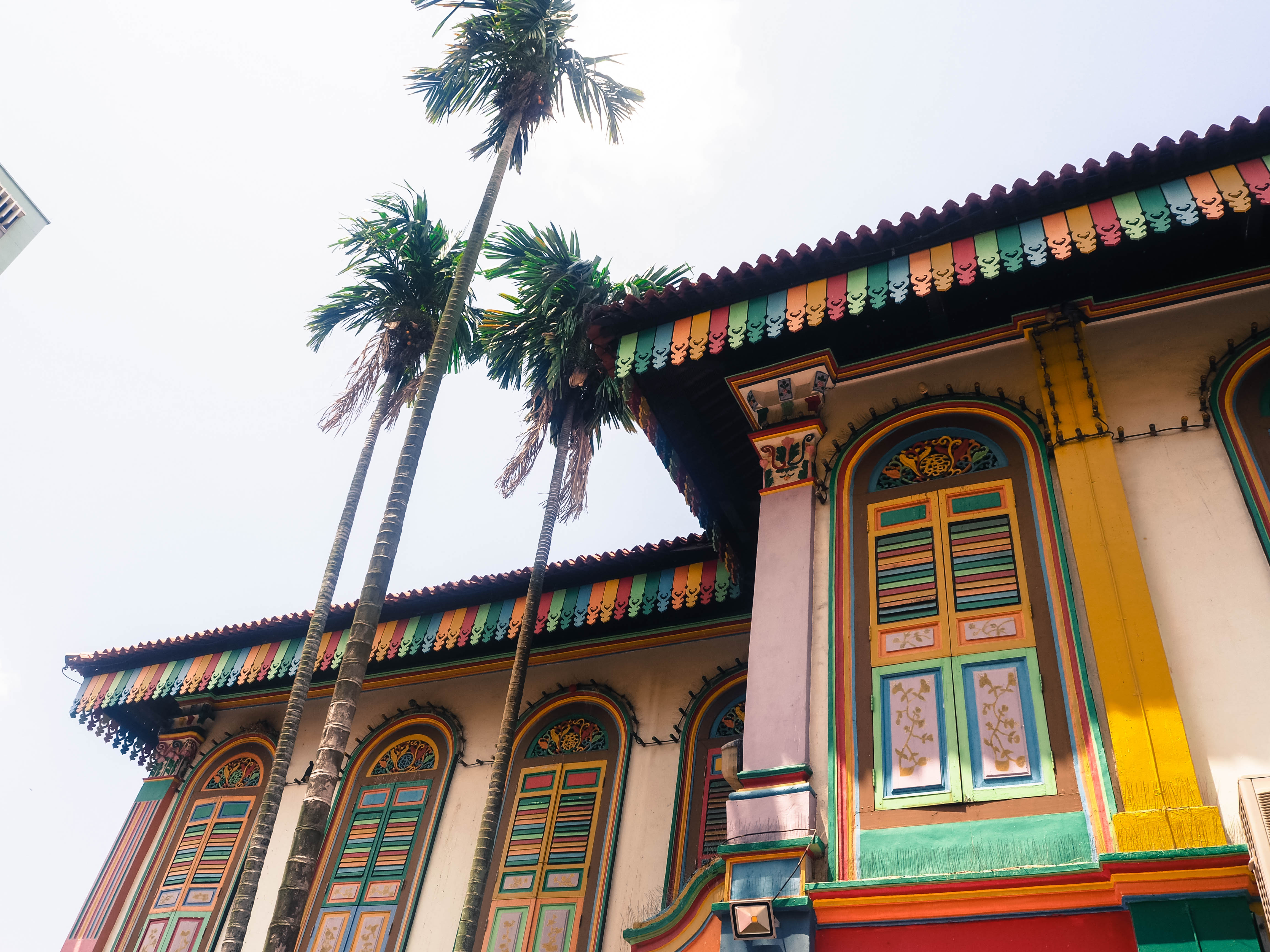 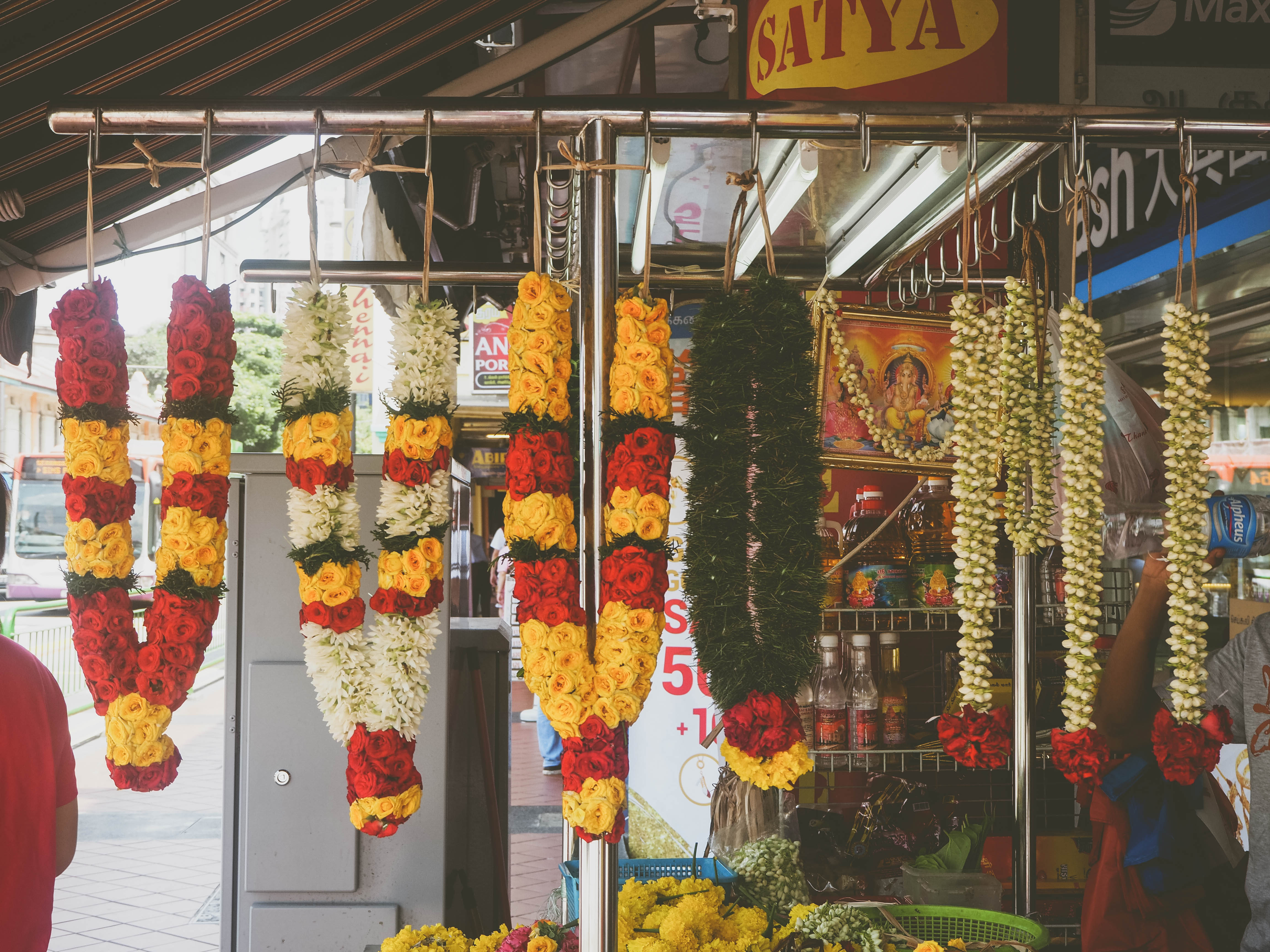 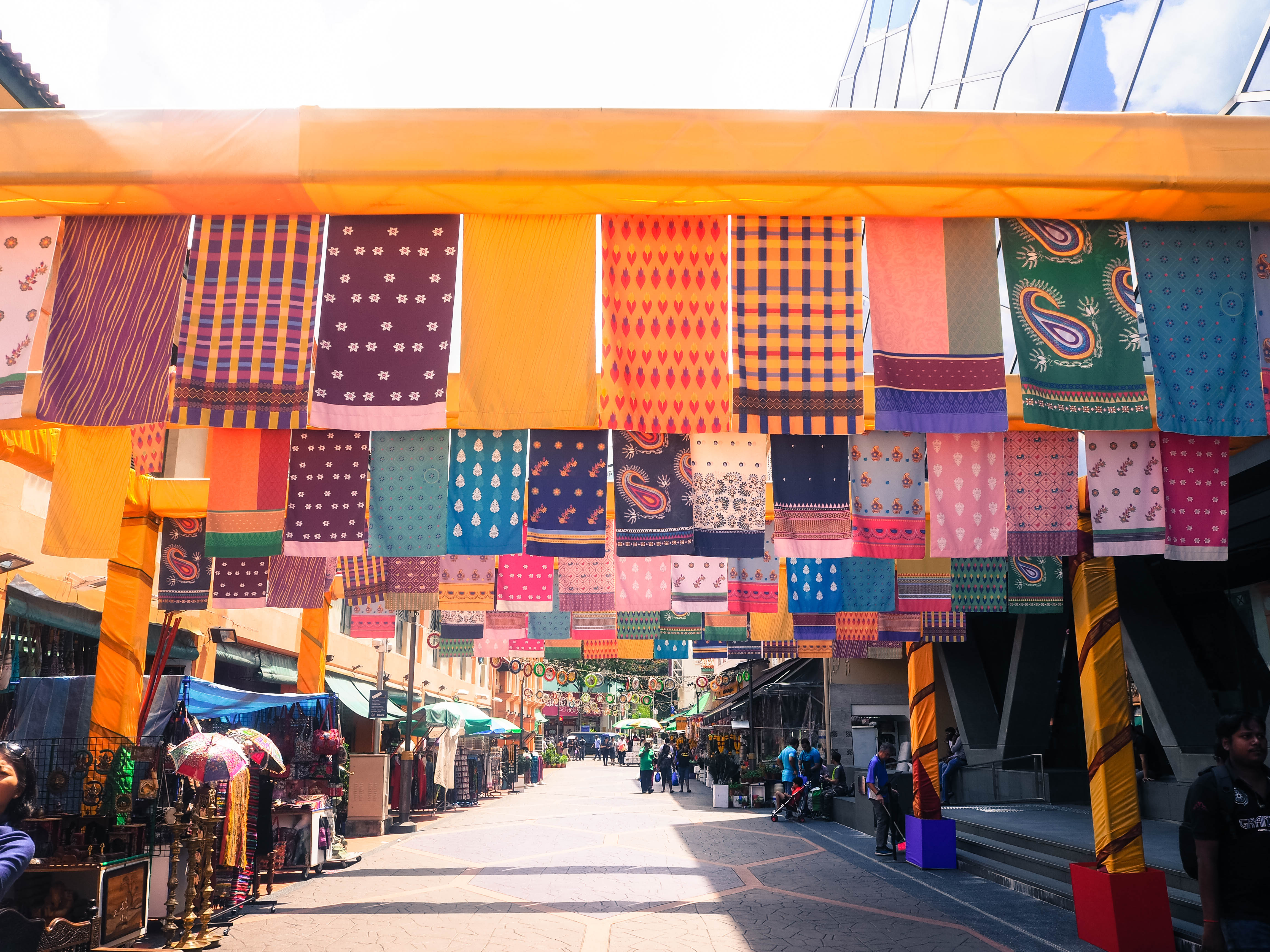 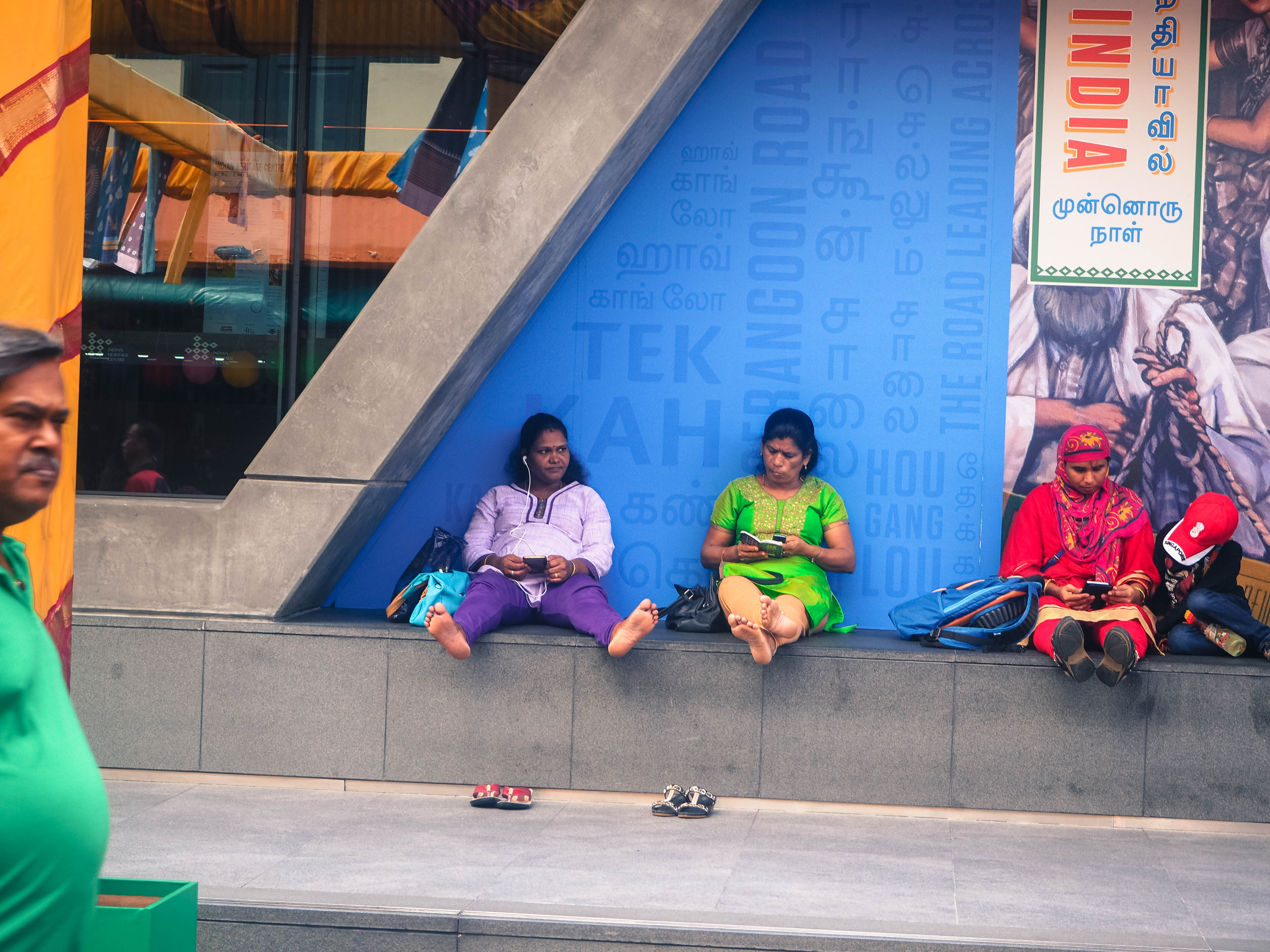 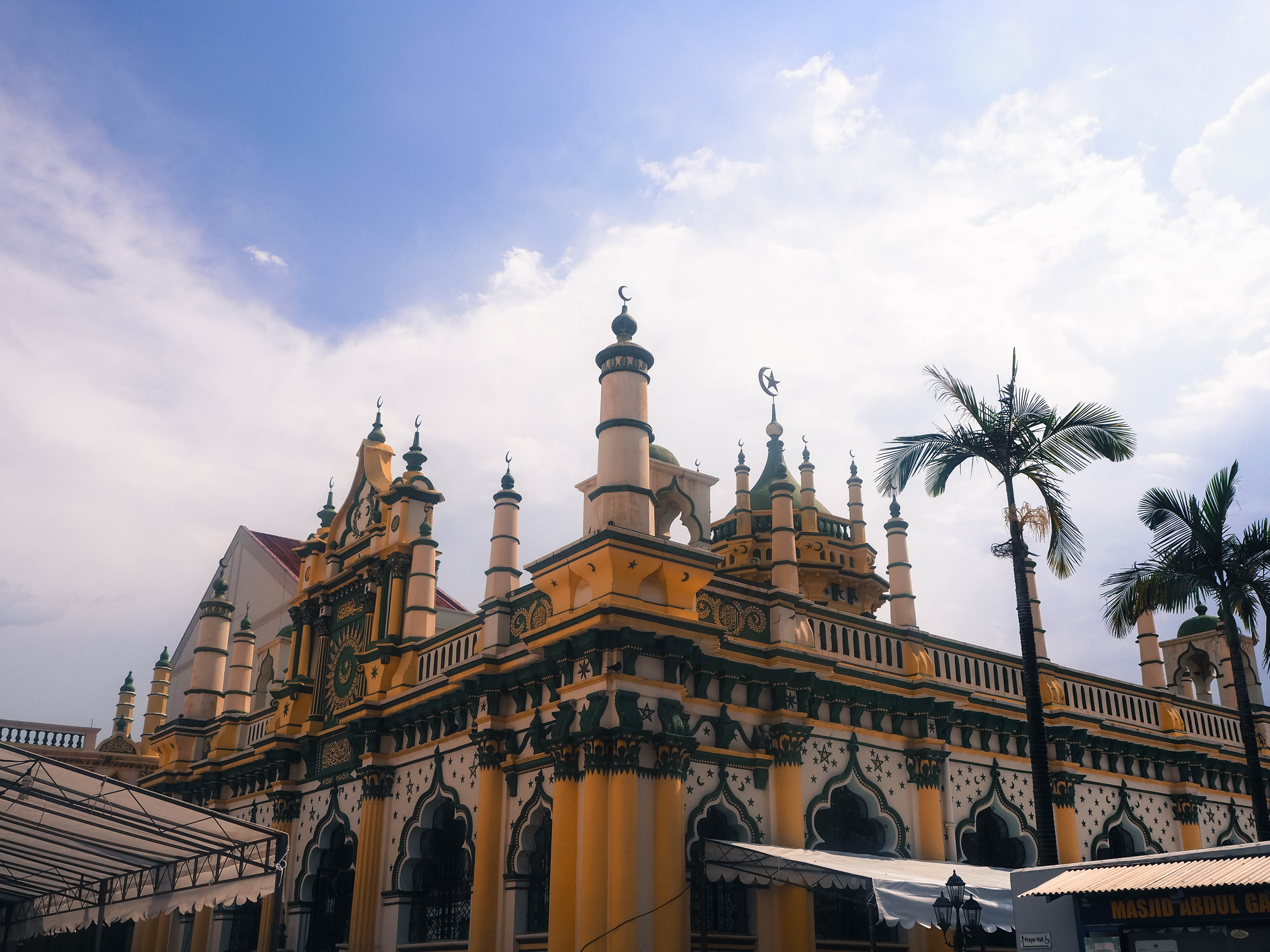 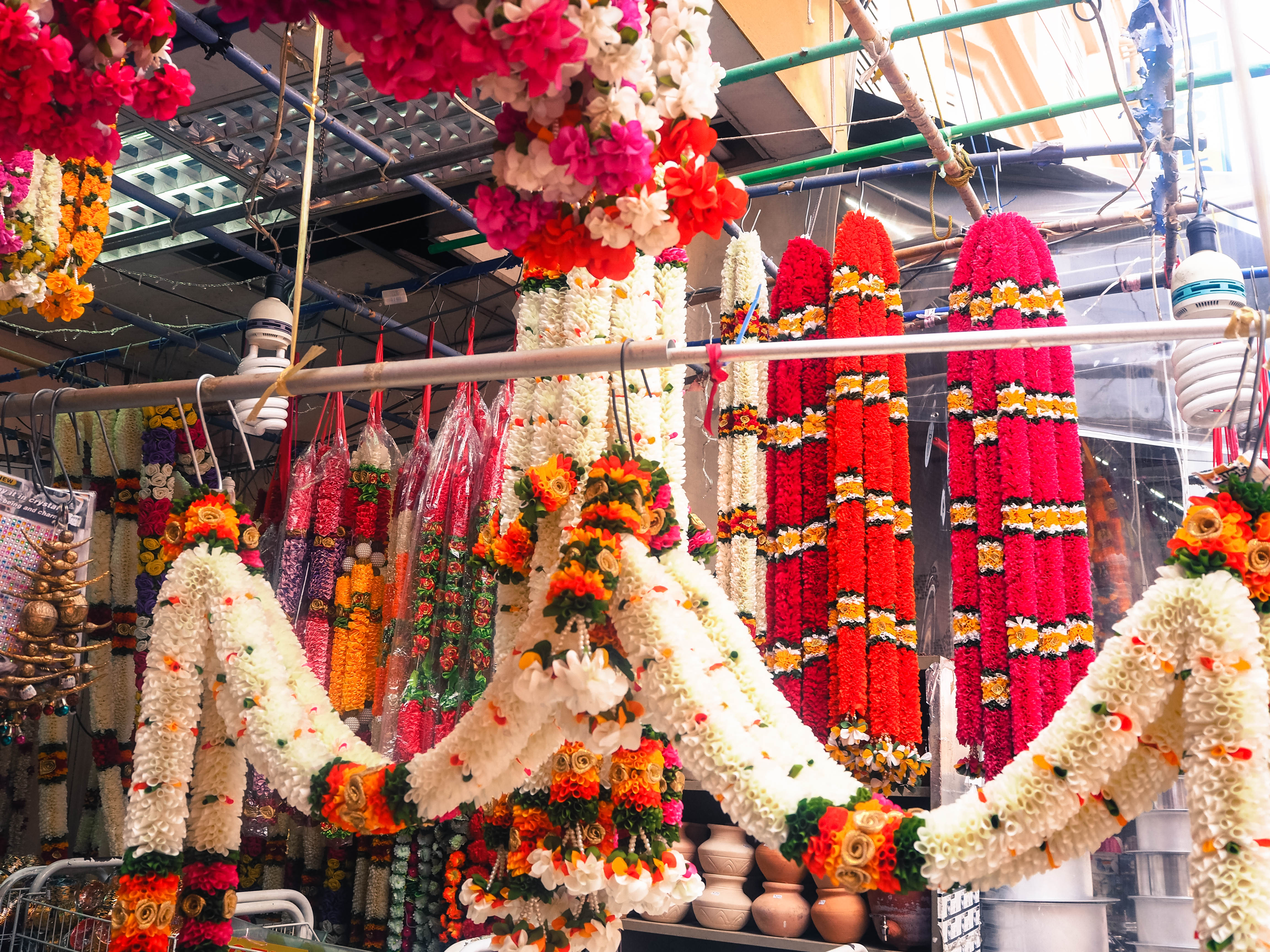 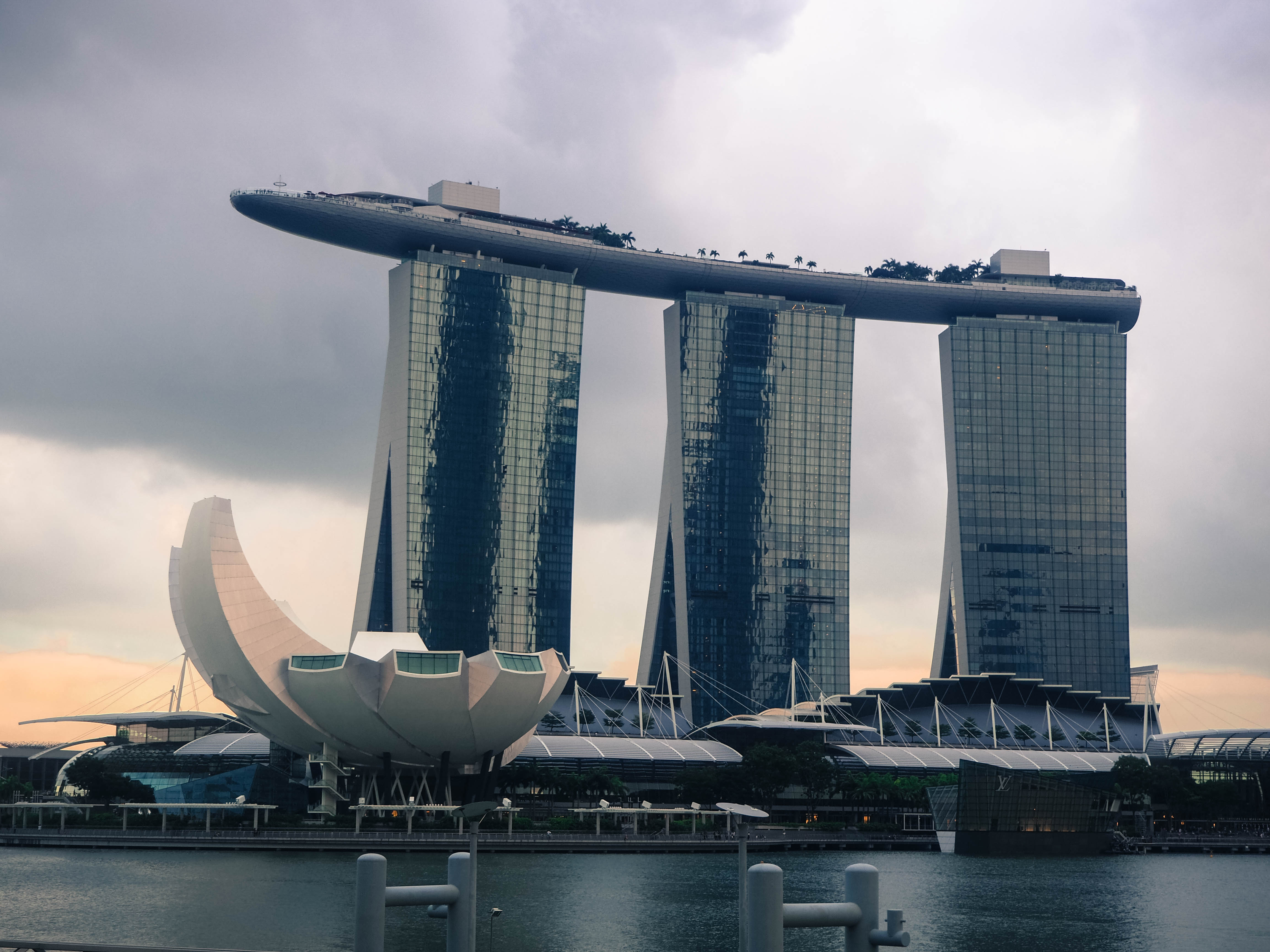 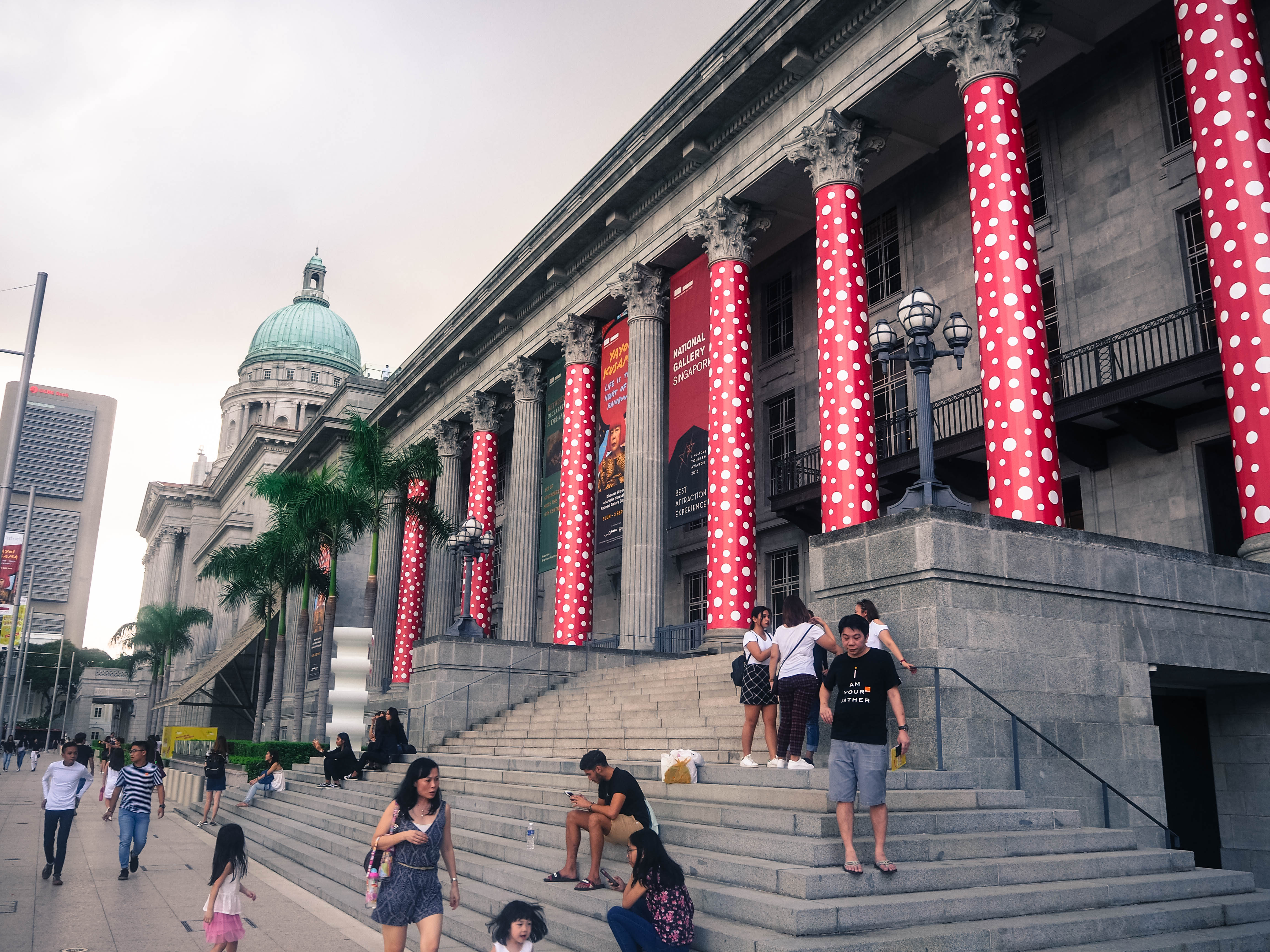 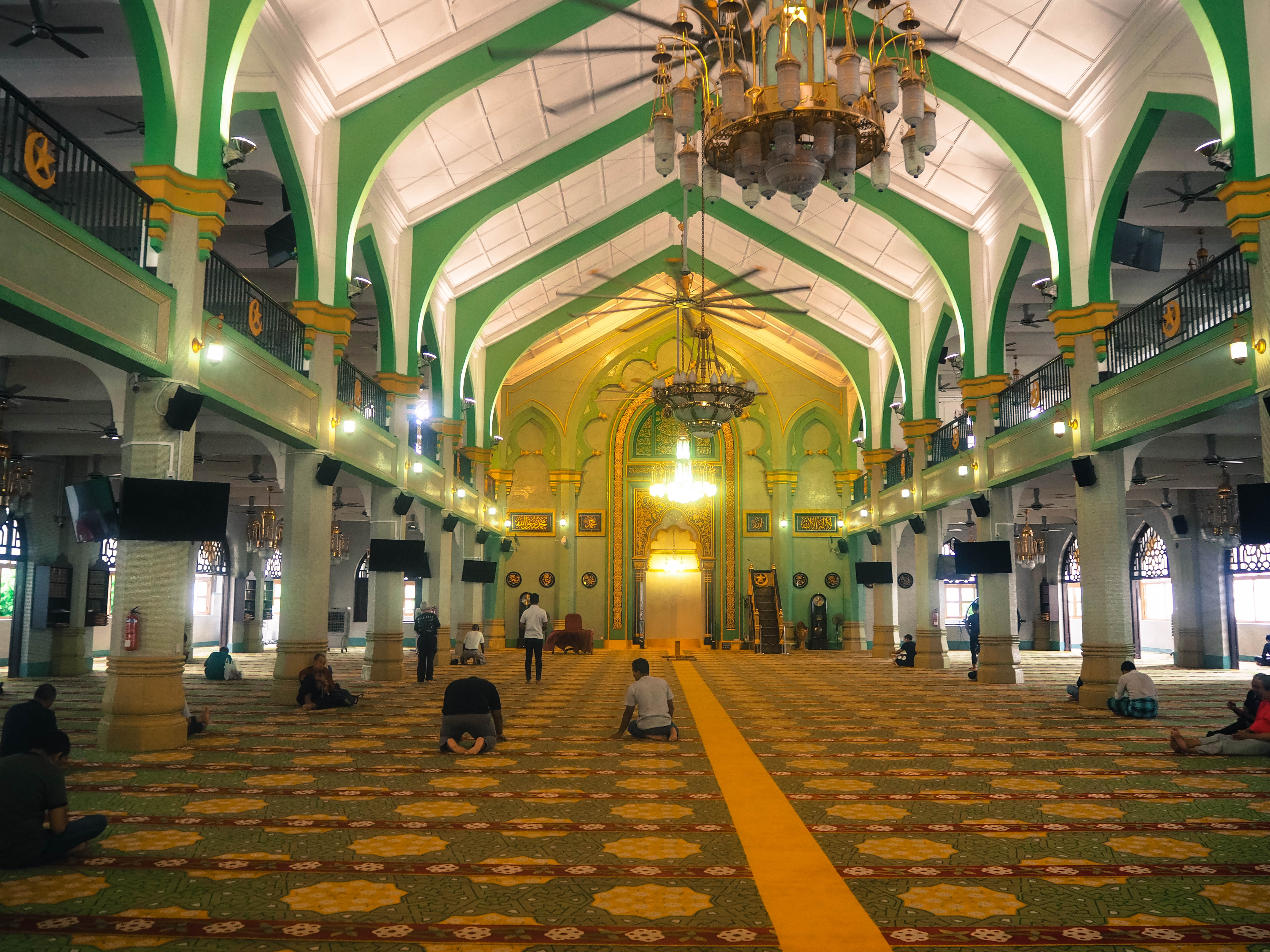 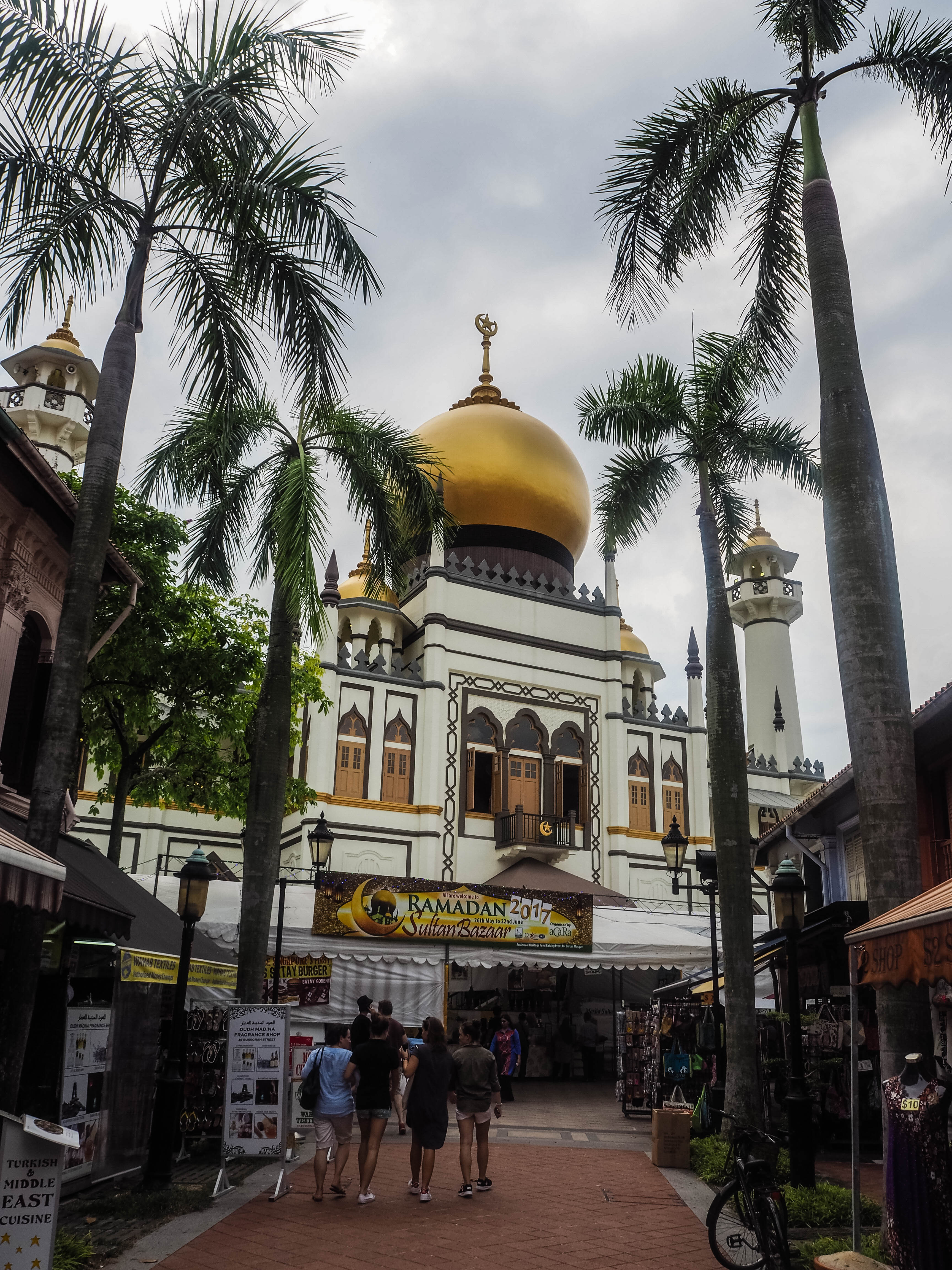 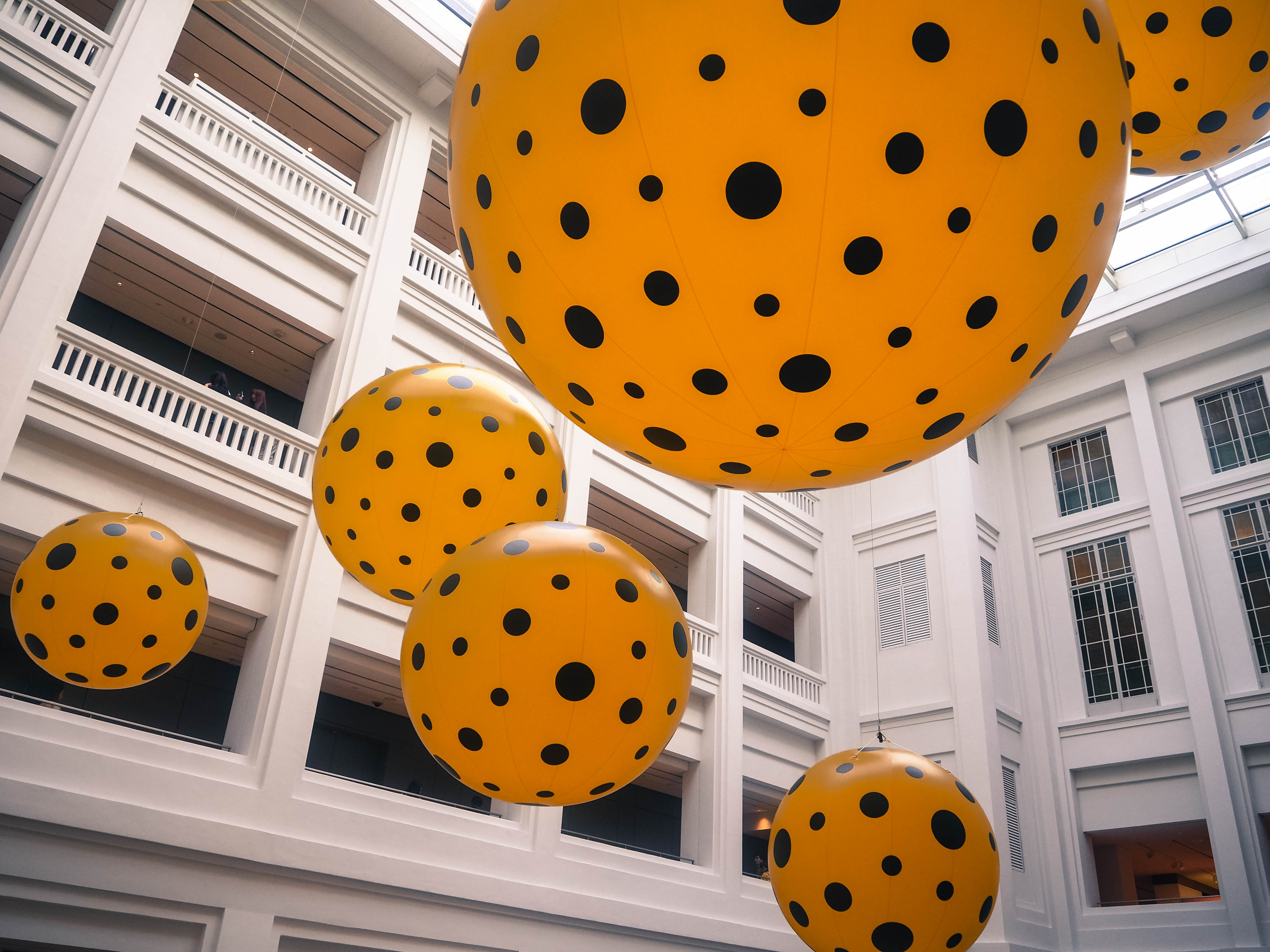