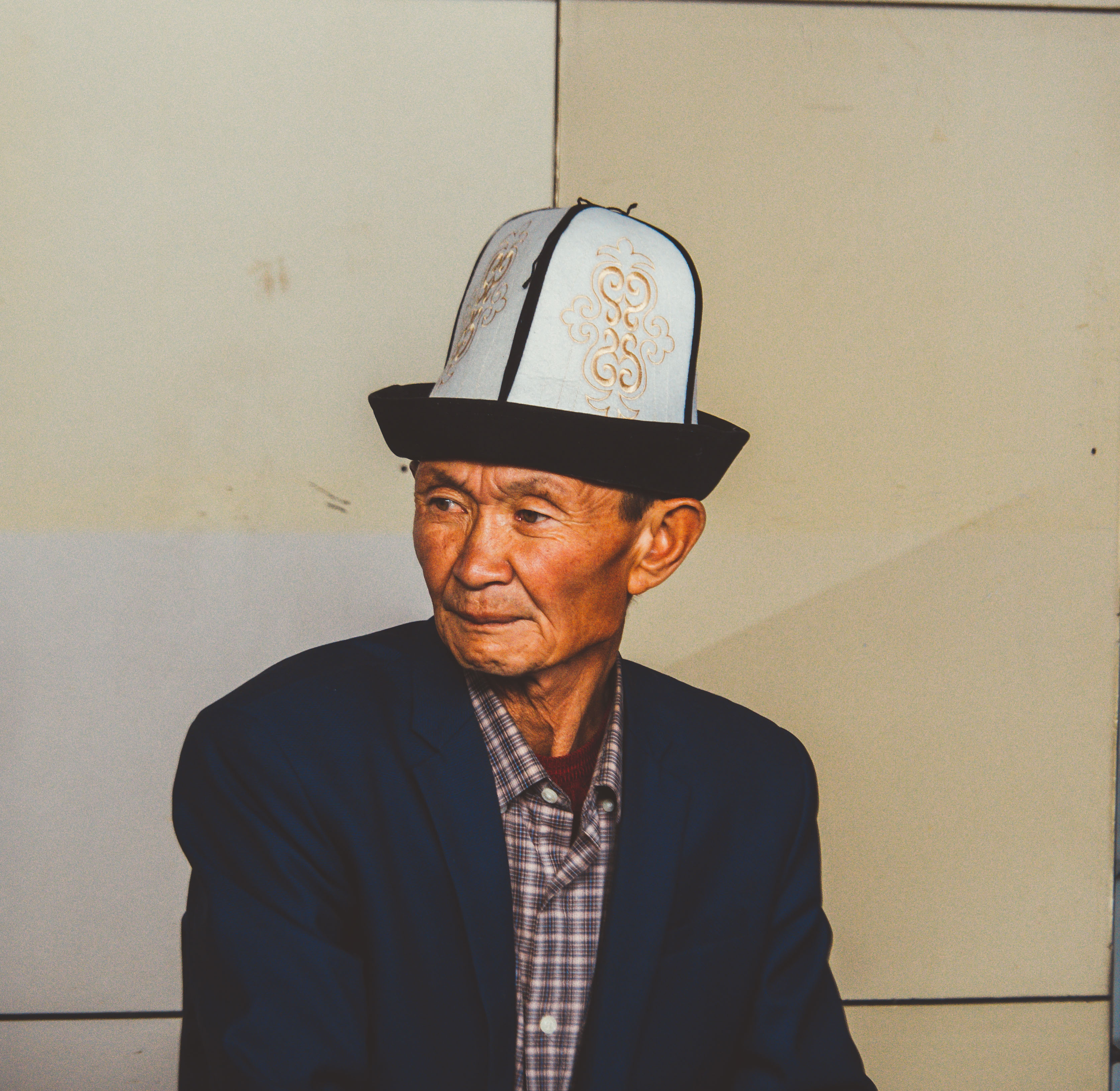 After ten days in the mountains and pristine steppes of Kyrgyzstan, we arrive at the capital-Bishkek-that we left after 10 minutes the first time.

The long Soviet avenues shape the capital, everything is gray, square, symmetrical, there is a lot of marble, it's not very charming. Ala-Too Square is the largest square in Kyrgyzstan. The statues that dominate it have succeeded over the years, Lenin, Erkindik and Manas, protected by the huge Kyrgyz flag. A touch of color brighten up all this gray and Soviet marble, flower beds.

The Bazaar is totally different, colors, smells and contrast with the symmetry of Soviet avenues.

Merchants of fruits, spices, vegetables and meat stands always dreaded due to the disturbing smell. And also tobacco that I quote "makes you fly" that sellers pack in small quantities in pockets, such as dealers.

We have the feeling of being back in the 80's with the curly hair, the old glasses, the Lada and the old Mercedes / BMW which still run (quickly very quickly, we will come back to that). Like in an episode of The Americans.

Taxis are crazy. The steering wheel is on the right or the left, no rules here. Just like on the road, there is no rules, no queues, no flashing, what's the point of looking in a mirror? As Cedric would say, they think they are on their pony in the middle of virgin steppes and mountain pastures!

In short, we were scared.

The radio program surprises us: Maitre Gims (a French singer), our driver loves it !

We introduce him to L’Artiste for his greatest pleasure ...! (And we apologize to future French travelers who will thus hear  L’Artiste in Kyrgyzstan;))

The only small pleasure Bishkek offers us-according to us- international cuisine at low prices after 2 weeks of dumplings and unknown meat, it's nice. Pizzas, Japanese, Korean, delicious. Moreover, next to the price, we note the weight of the dish, no surprise on the portions so!

We tried to leave the capital and go on a last hike. 8am, the Marushtka leaves Bishkek, destination Ala Archa. On arrival, rain, 0 degrees, fog, we do not see  more than 10 meters. There is no sense to try the climb in the mountains so we stay in the Marushtka that brings us back to Bishkek, under the many crazy laughter of the driver.

In short, Bishkek for us is far from being cool and we keep questionning how the French immigrant in Bishkek that we met could think that ...

# We stayed in Koisha for 22 euros a night. Clean, modern, well positioned.

# to try: the excellent Japanese Furusato who for a dozen euros offers an excellent lunch menu.

#to get around: Marushtka at a very low price or taxi with the equivalent of Uber-Yandex also at low prices. 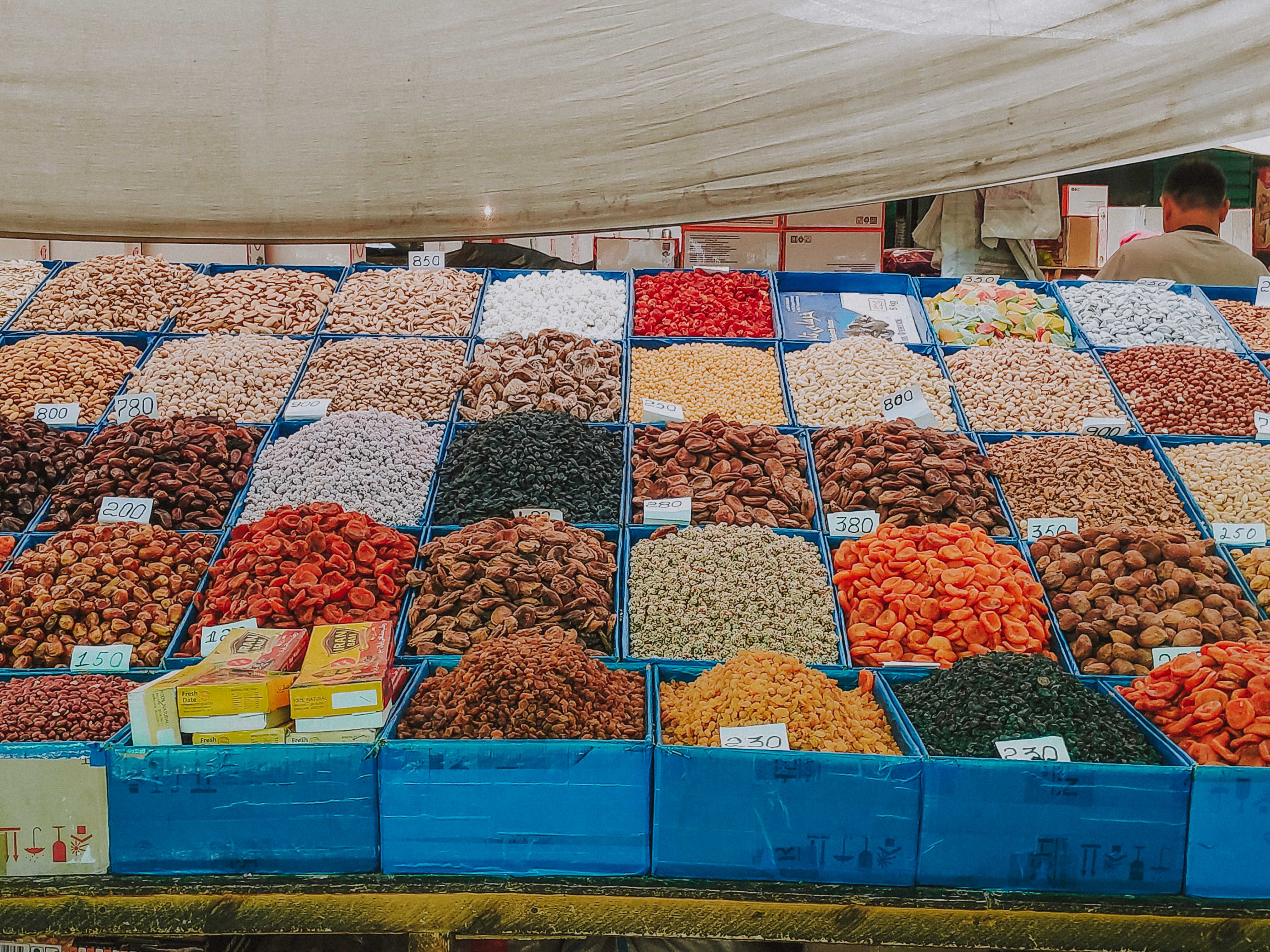 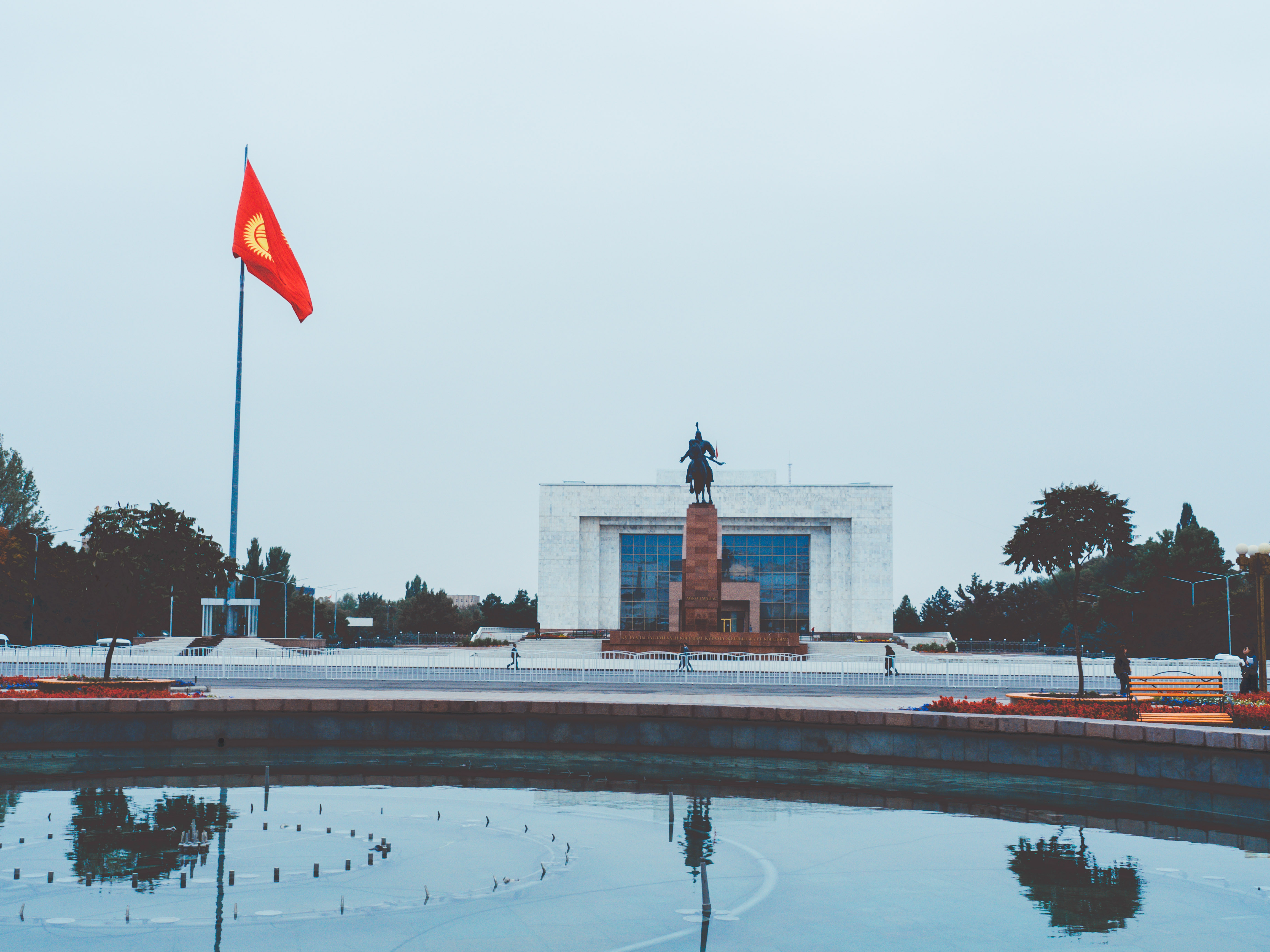 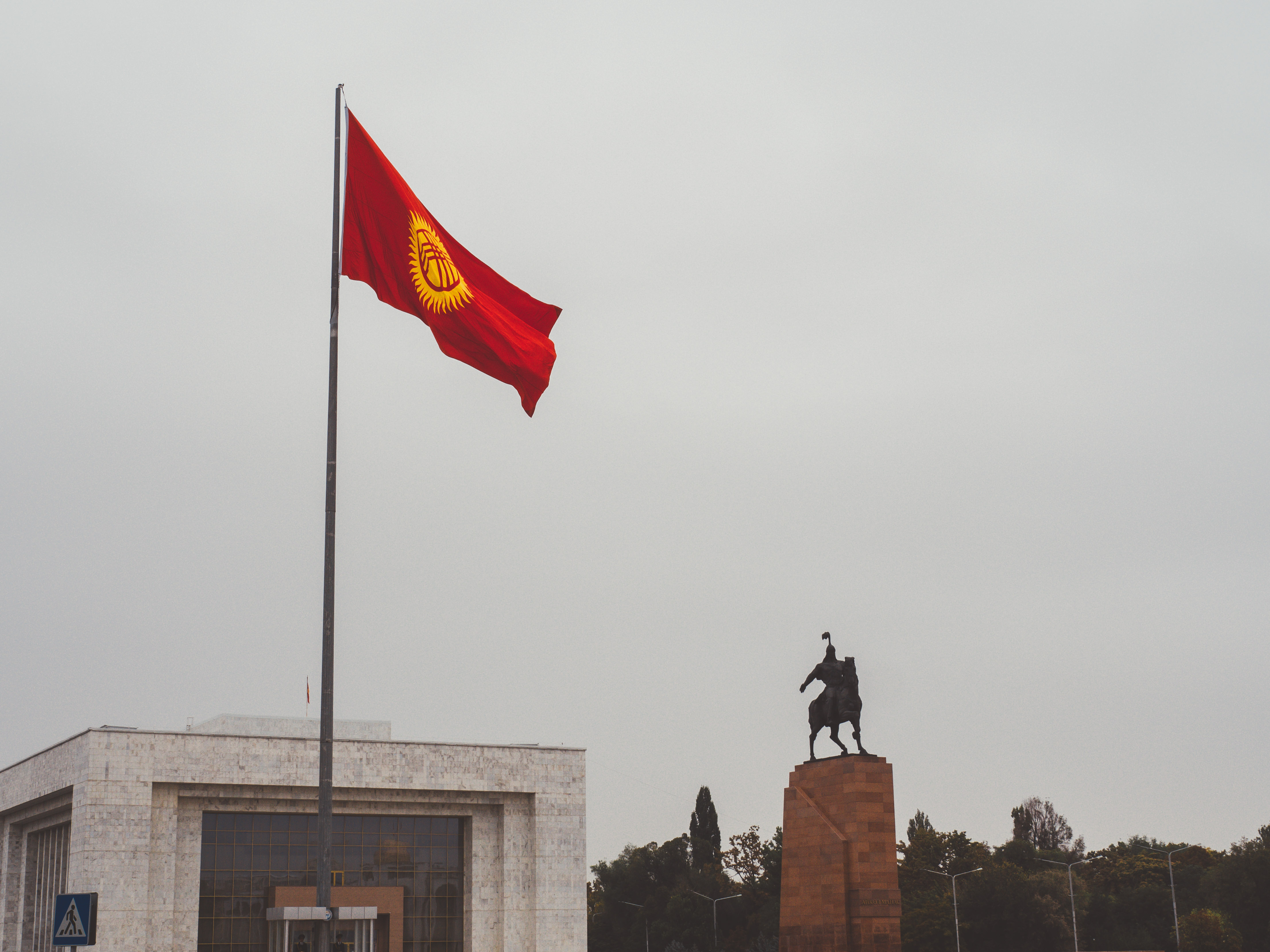 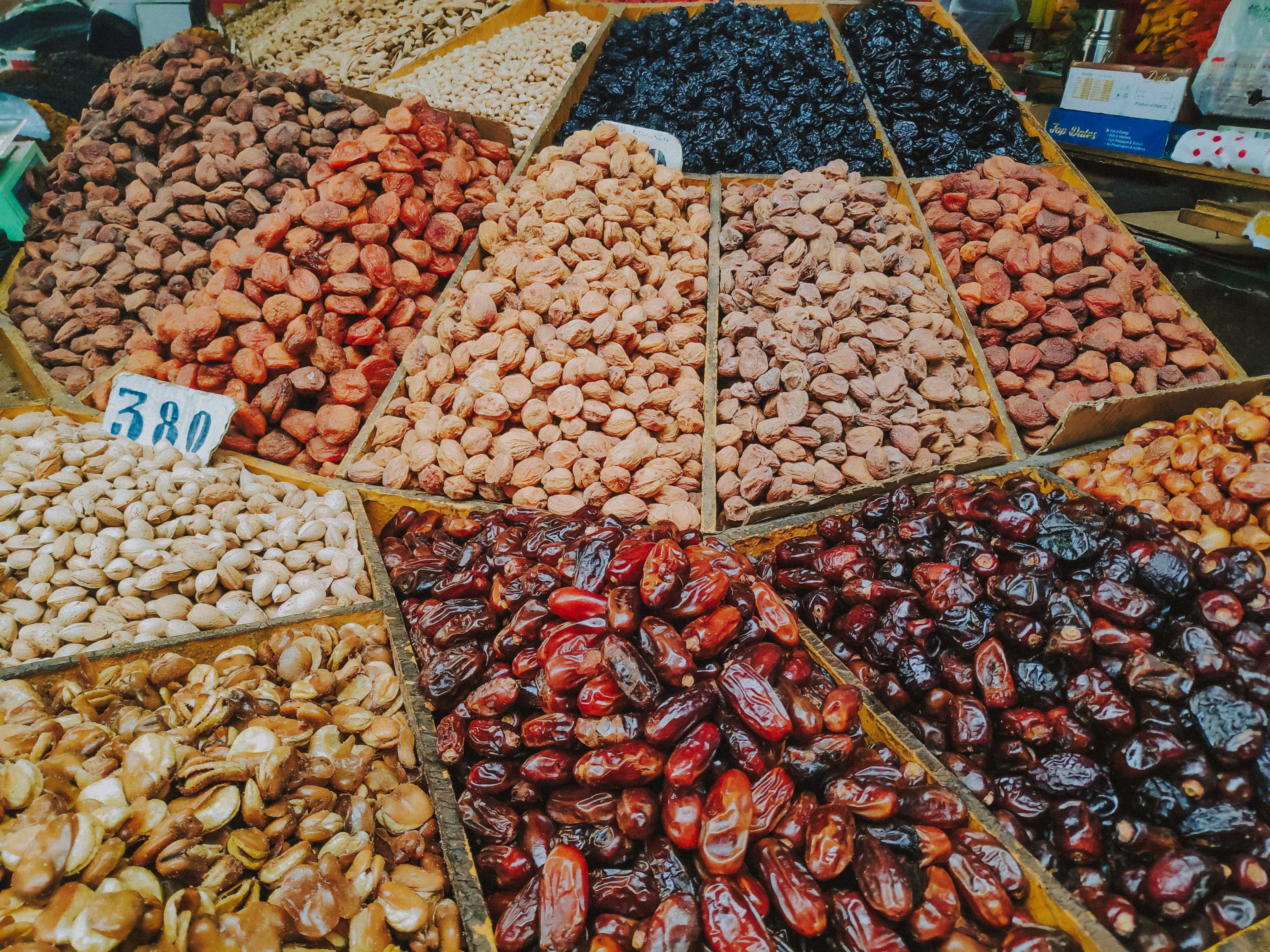 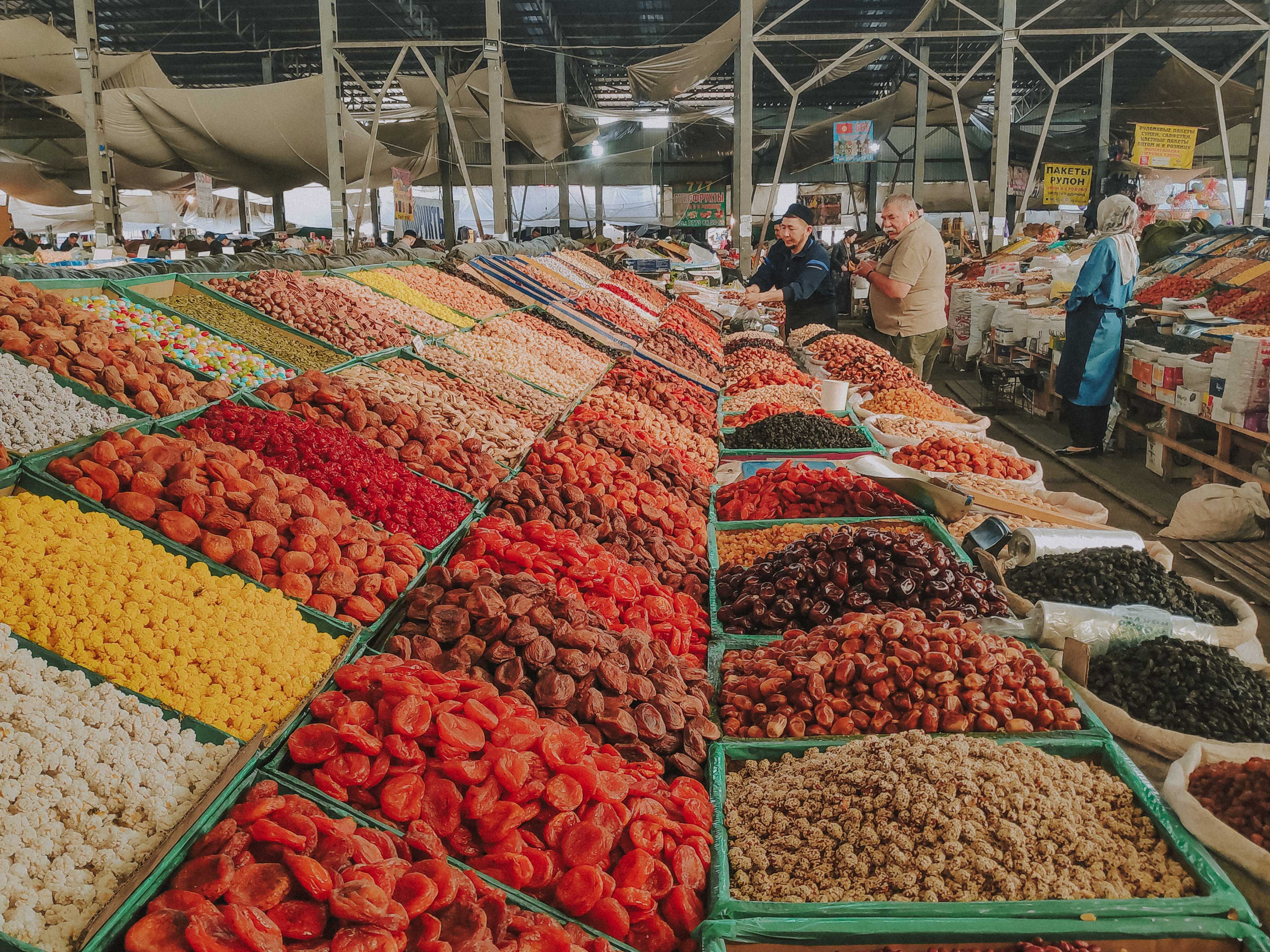 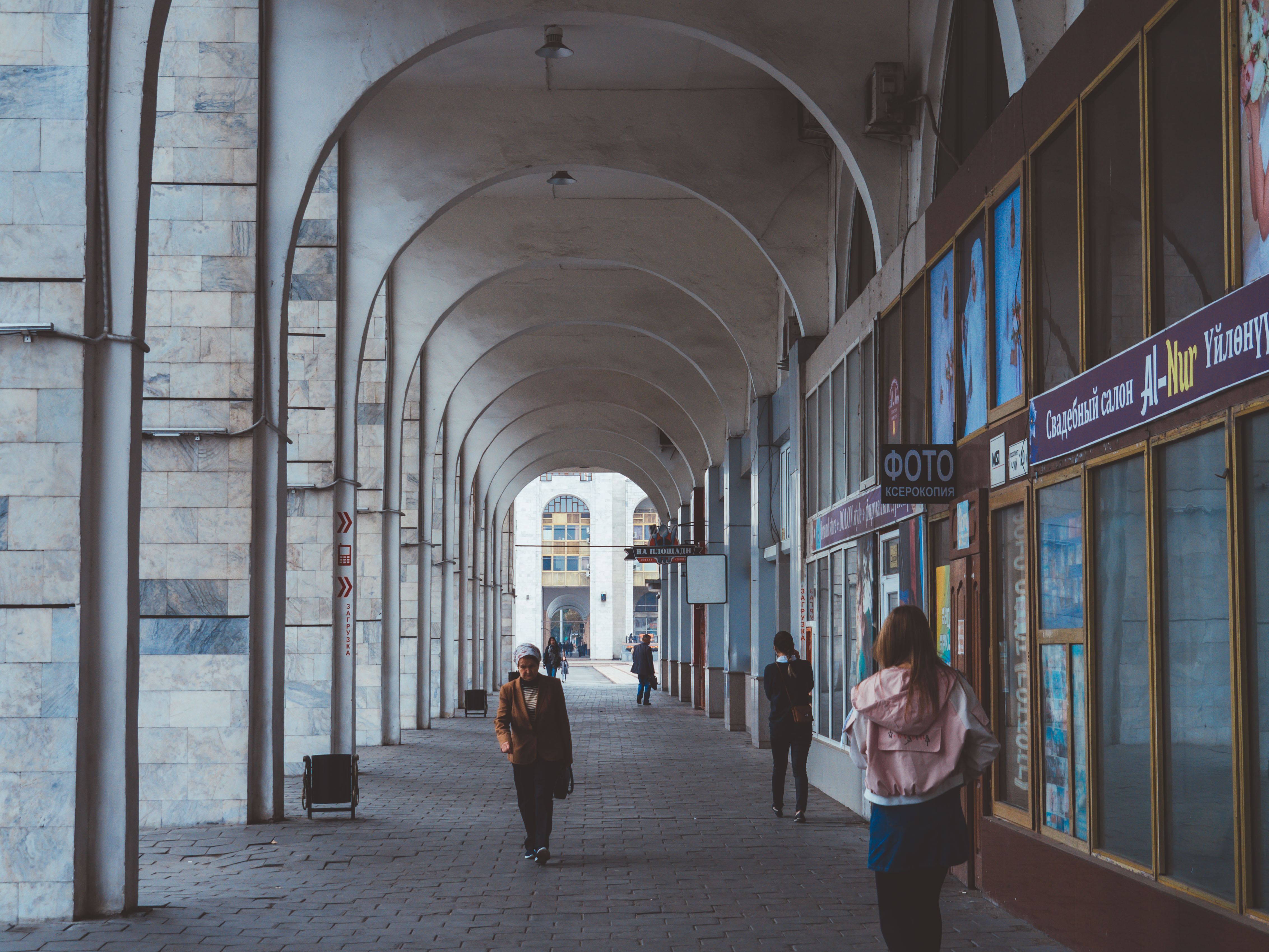 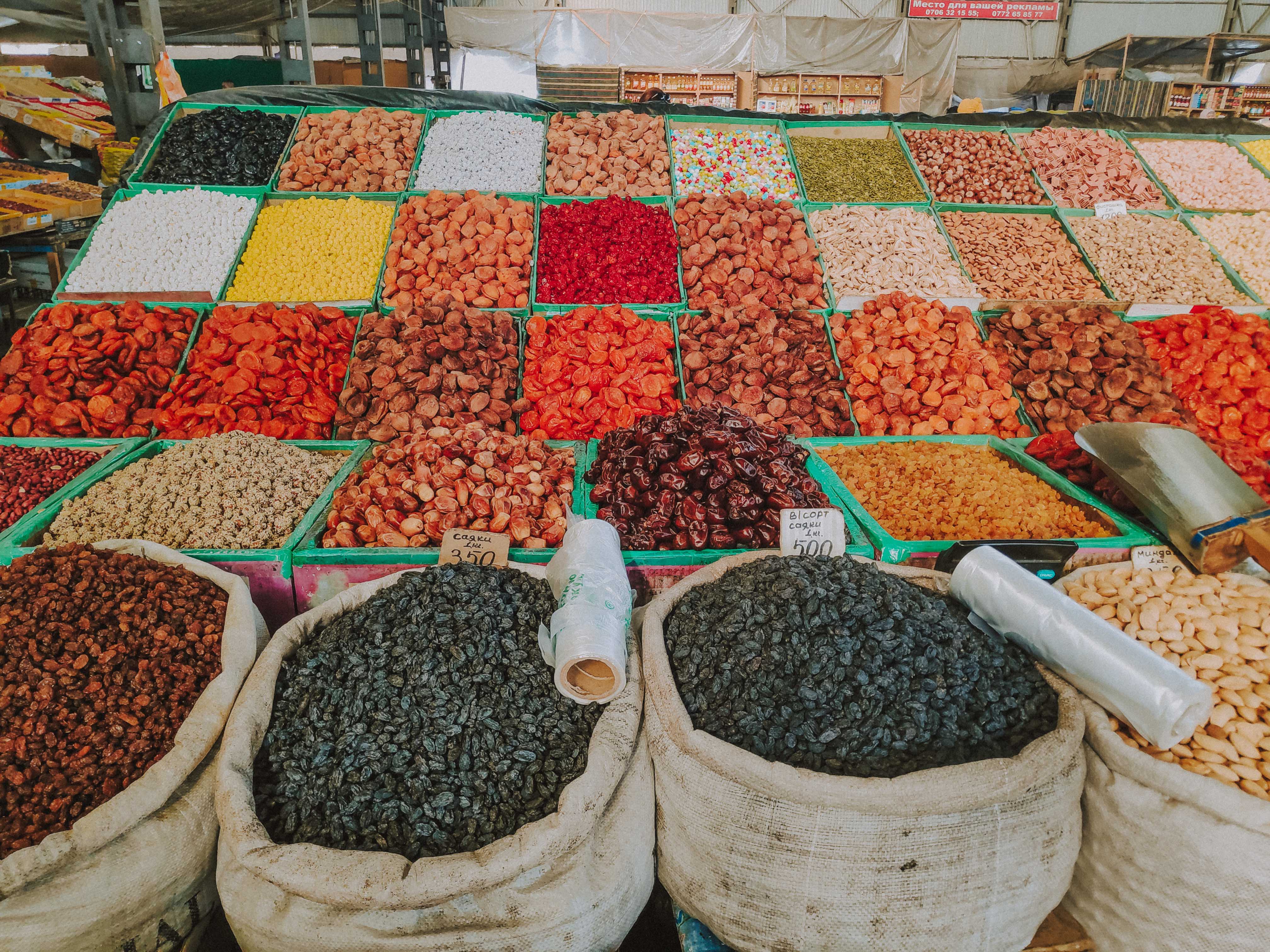 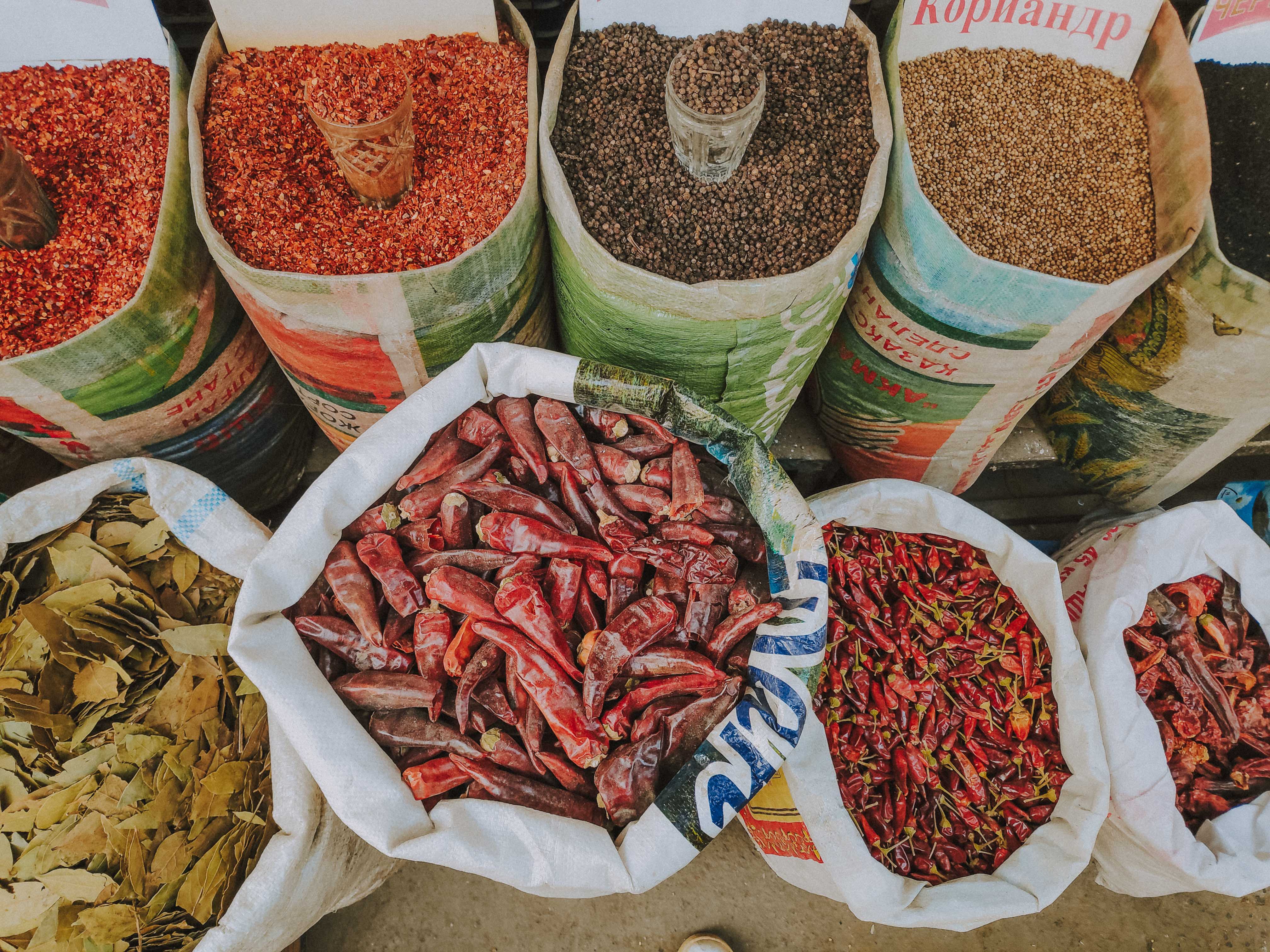 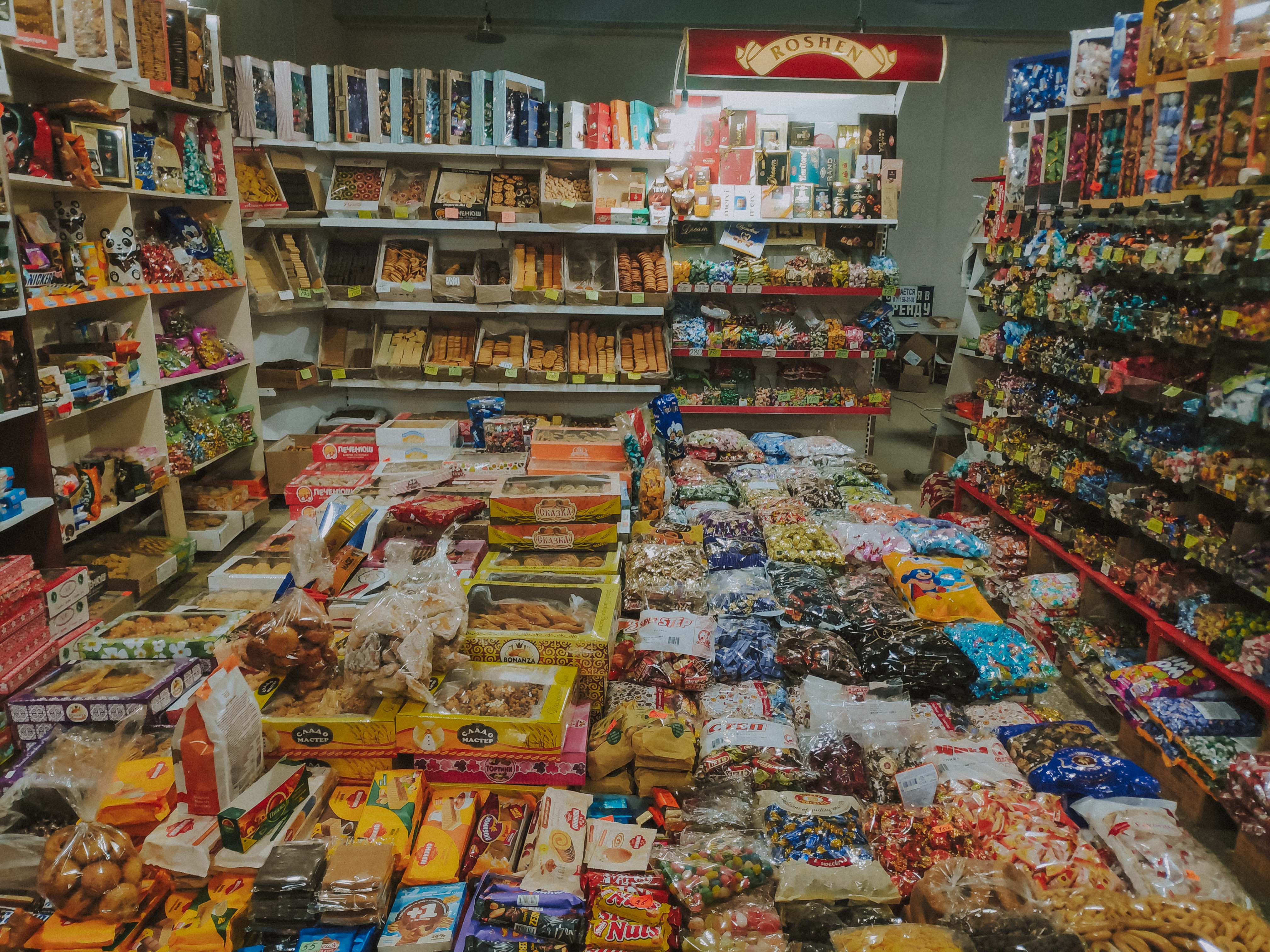 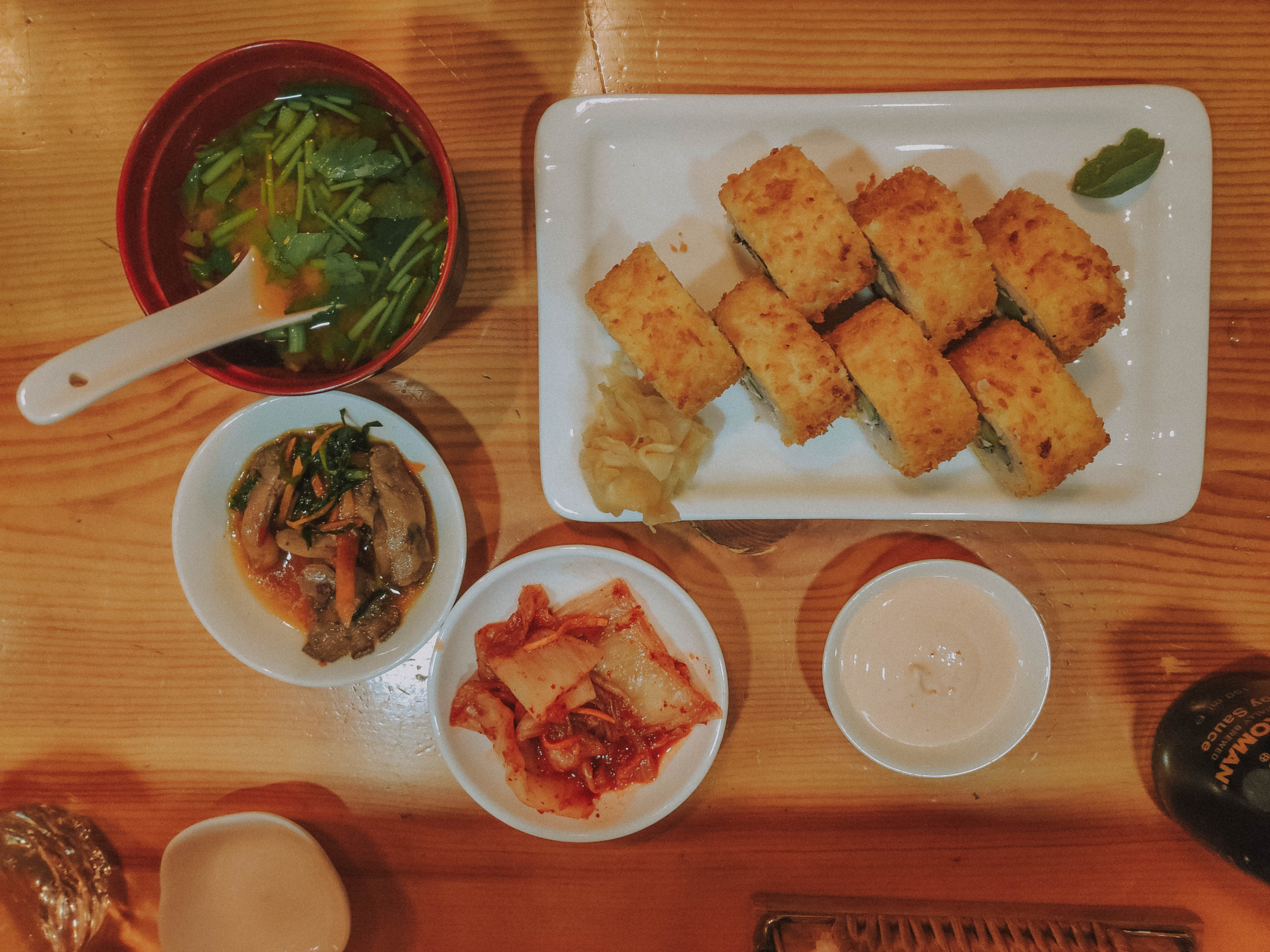 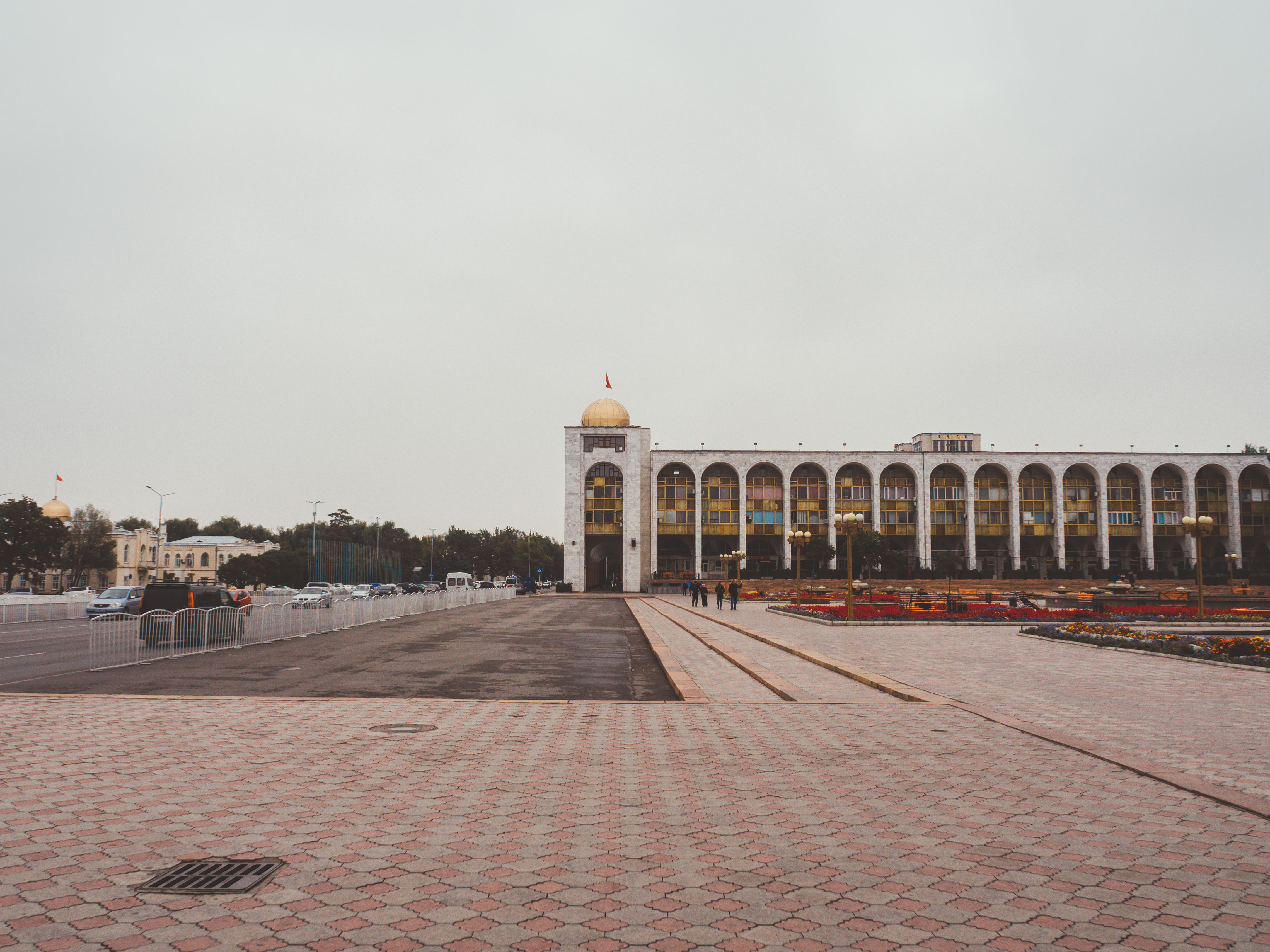