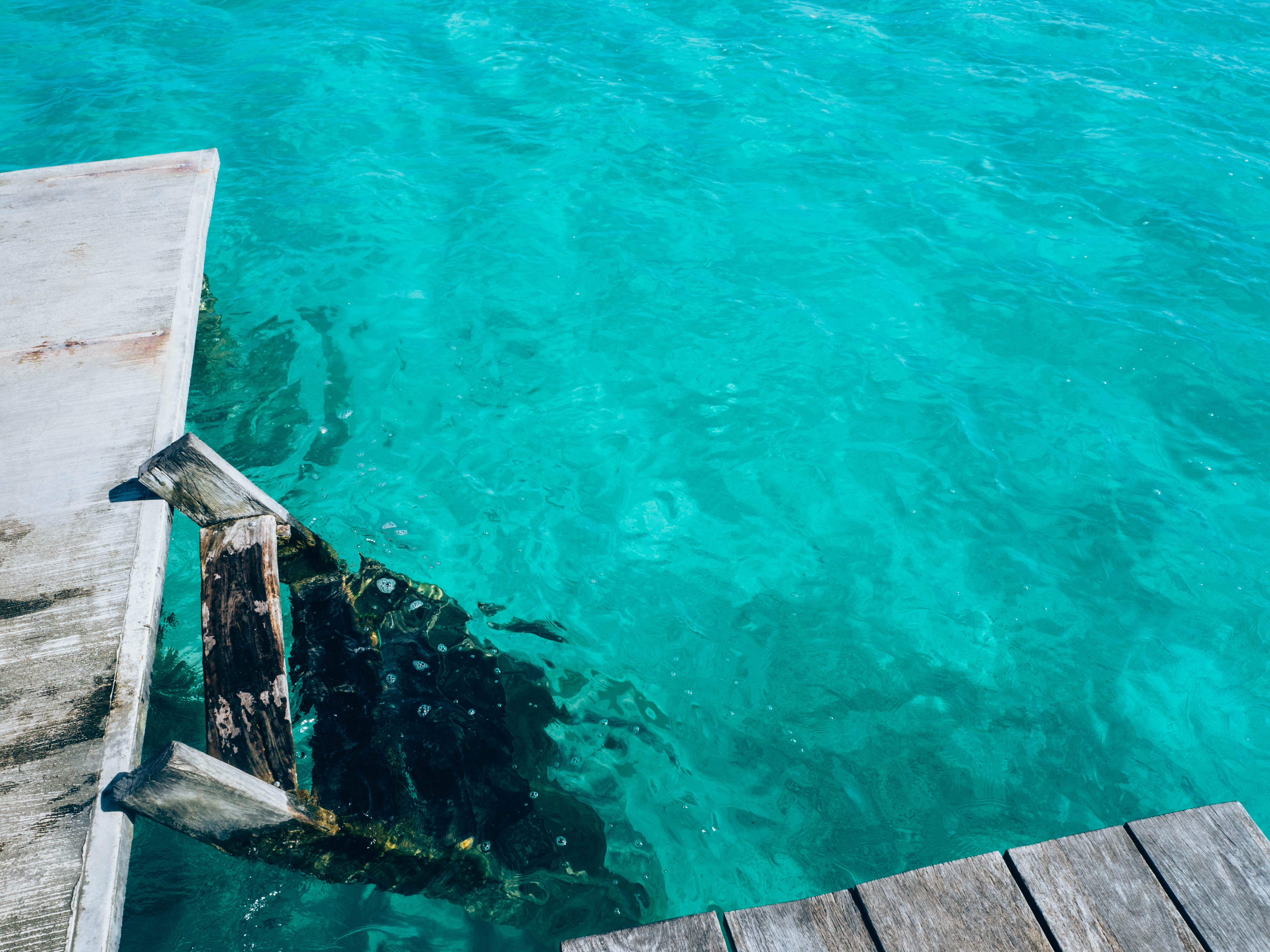 After waking up in order to find an hospital to find my anti-rabies serum (we found it, first injection done !), we headed to Coba- eternal rival of Chichen Itza. Apparently 50k people used to live here and the town has been able to bu of tactics relationship with Tikal and Calakmul. Besides, some excavations 20 years ago showed that it had similar fresques and artefacts than Teotihuacan showing relationships with this city located 2000kms apart !

I don't know if it's because we saw many ruins, if we were still processing the fact that I had been bitten by a dog the day before or If it's because we arrived around 12pm the busiest time of the day but these were not our favourite ruins.
It's always interesting of course walk in the middle of the jungle, to climb a 42m pyramid- long legs and short feet again I bet for the Mayan! - and have a view on the jungle. What made it a bit different maybe is that many parts are still undiscovered so covered with trees etc, the pyramid is not symmetric, it has a big collection of stelae with many women sculptures suggesting they were working and we discovered some ball courts suggesting the Mayan were playing a ball game. After walking 7 kilometres (the site is huge!) we drove further to Bacalar to spend the next day chilling on the lake.
Bacalar is really nice. Imagine a big lake with 7 shades of blue from the dark blue to transparent blue to pastel blue. Not in the sea no! In a LAKE.
The landscape are amazing and we felt like in French Polynesia with the many pilotis bungalow and the sailing boat! Beautiful!
You can rent a kayak, do a cruise, just chill on the lake. A perfect morning for us!
The only problem of the day will be to find a public access as a bit like Tulum the coastline has been privatised by many hotels. A bit more authentic than Tulum but becoming like one for sure...
Some recommandations:
# head to Bacalar before it's too late ! It's changing a lot already and becoming really touristy
# we had some really nice tacos al pastor (still our favorites!) at La Pina in the town.
# Coba: 70 pesos per person. Besides hire a bike as the site is huge! Make sure you are there at 8am to avoid the crowds. 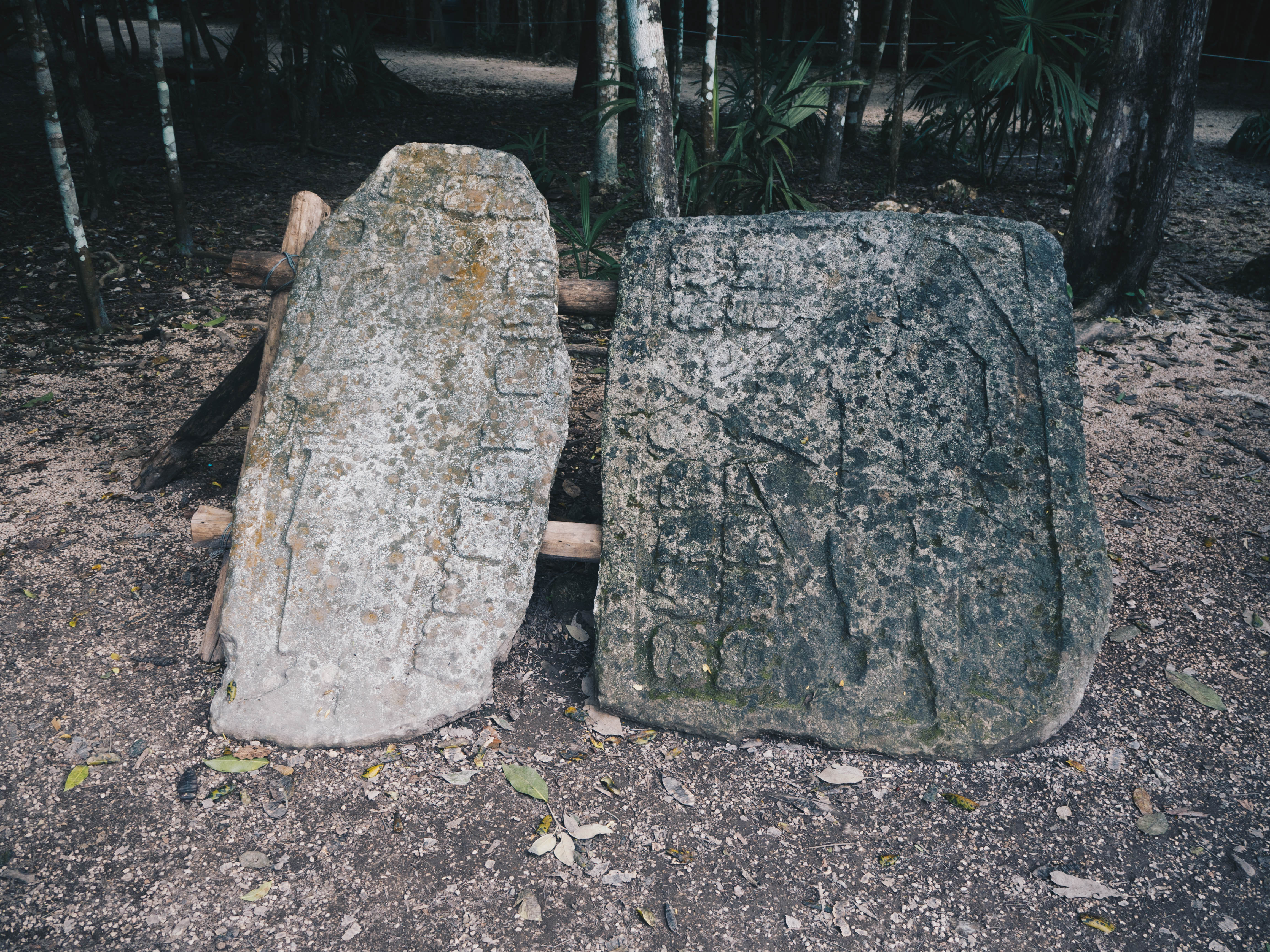 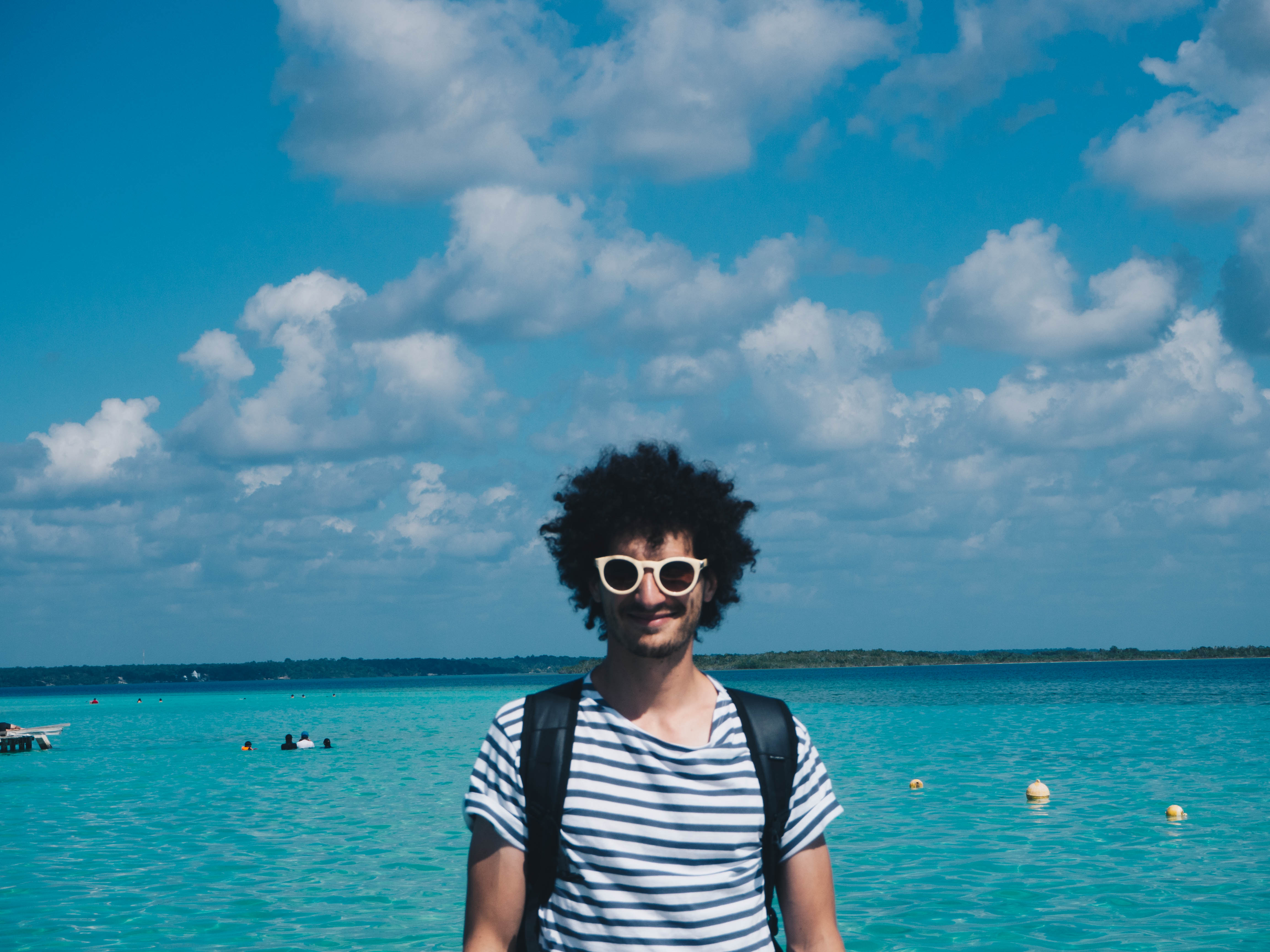 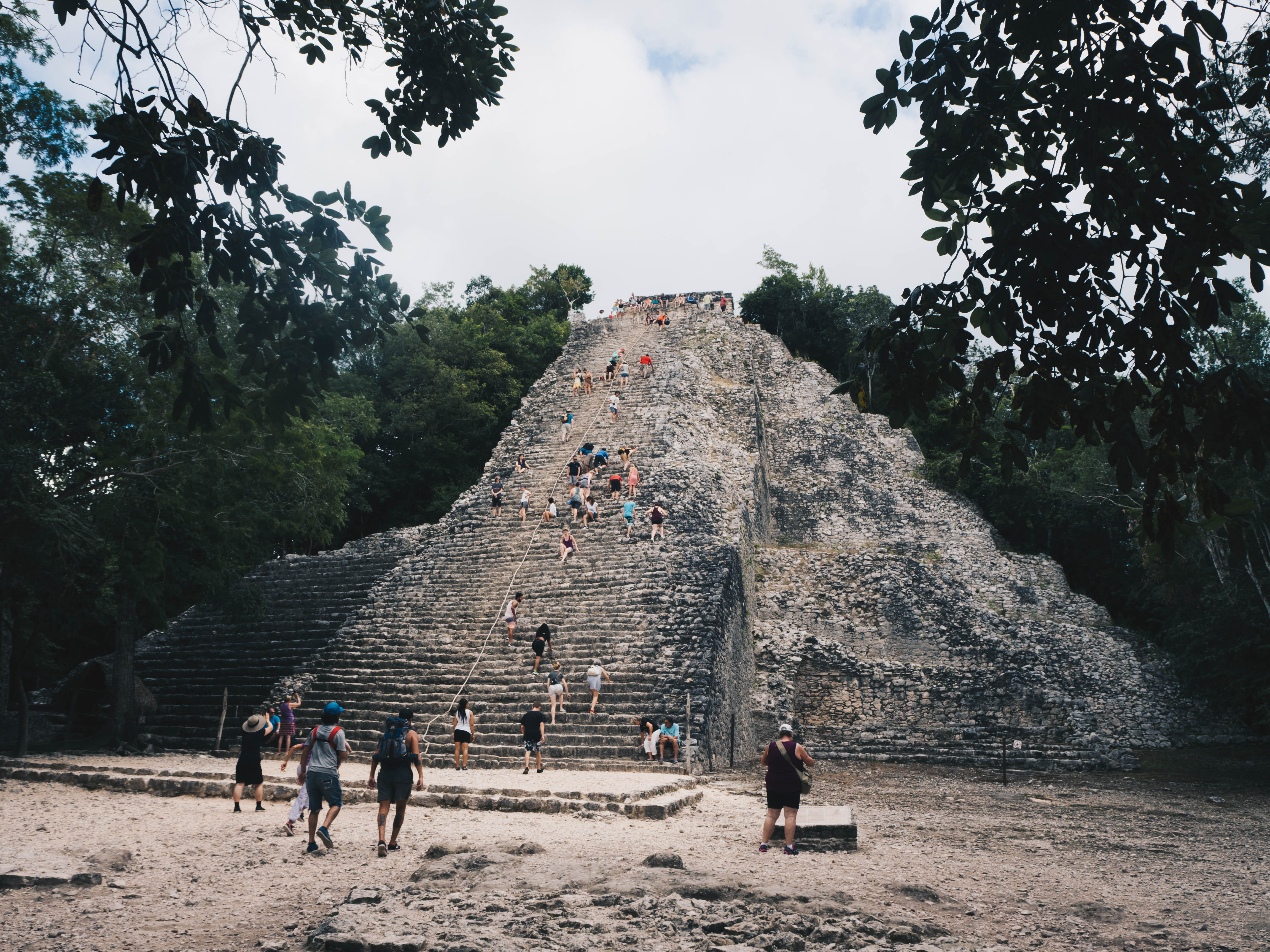 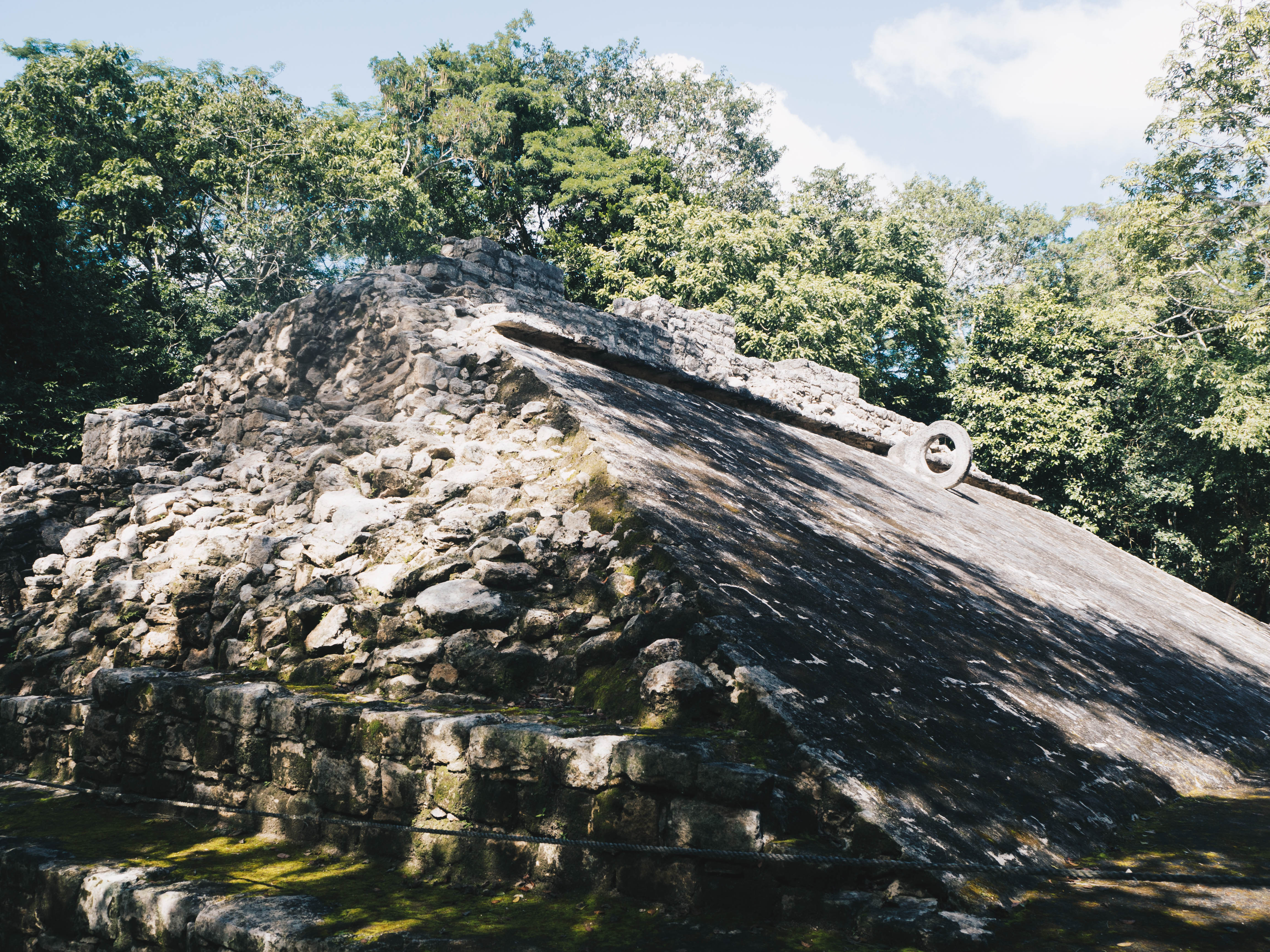 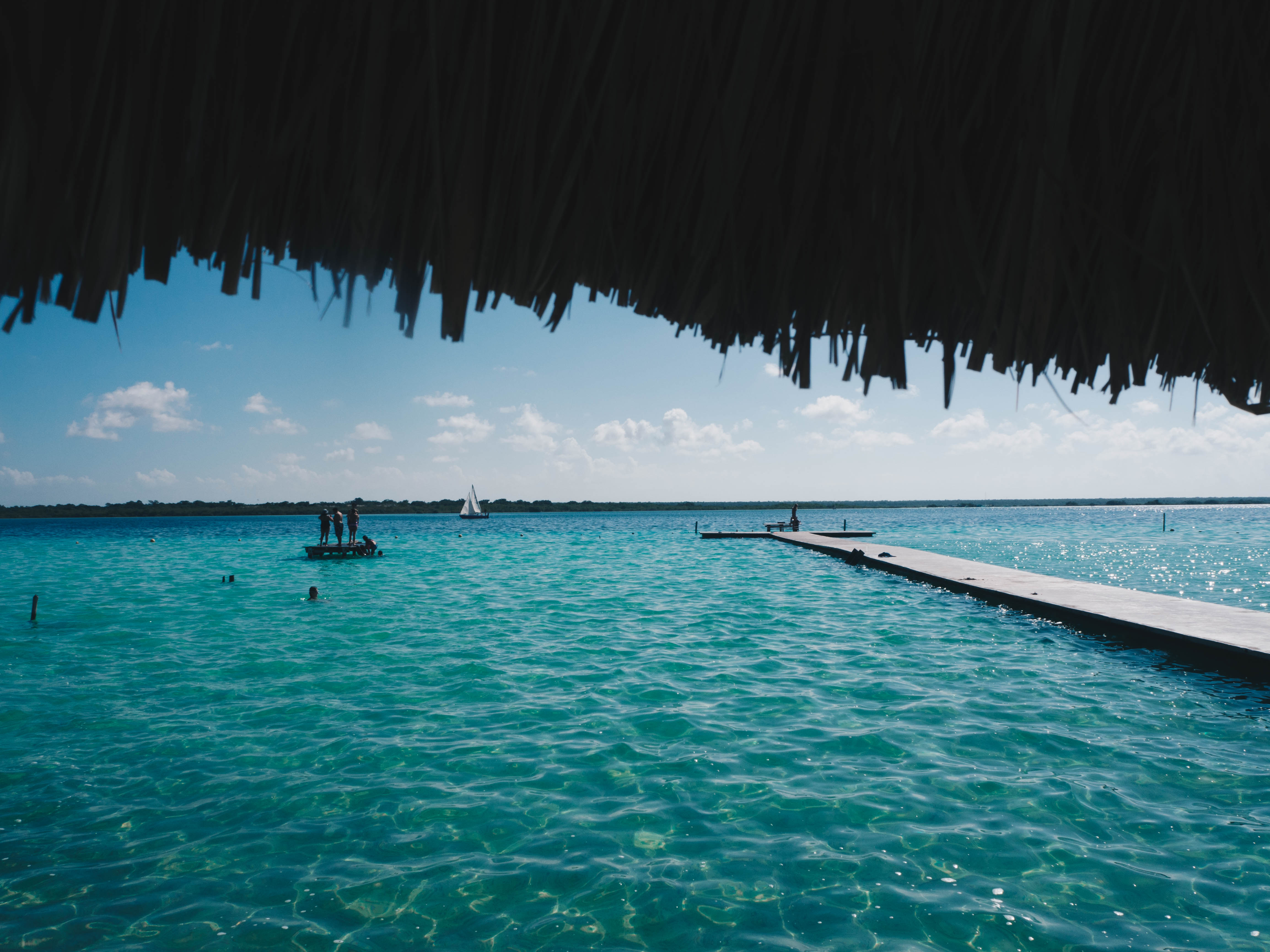 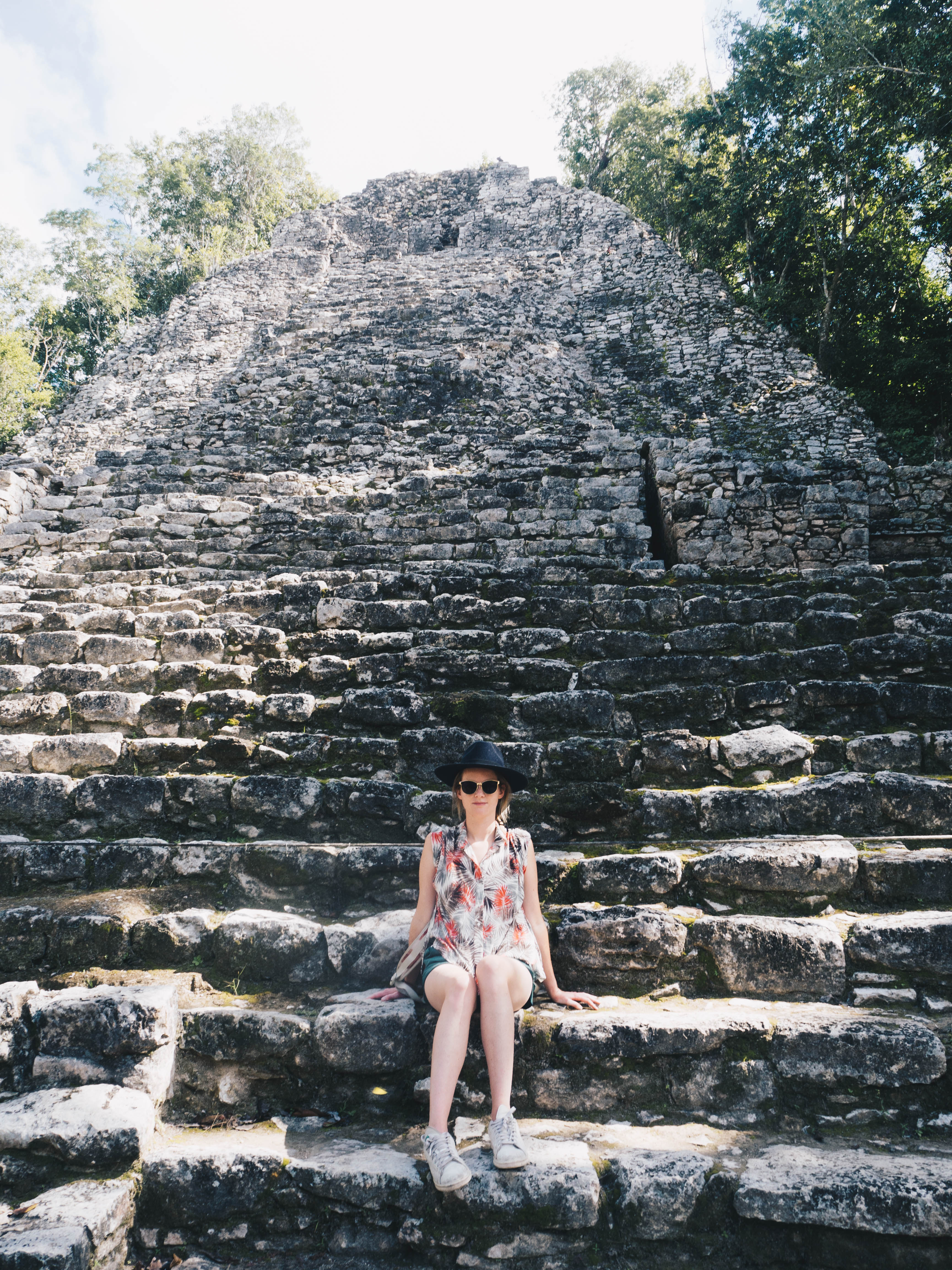 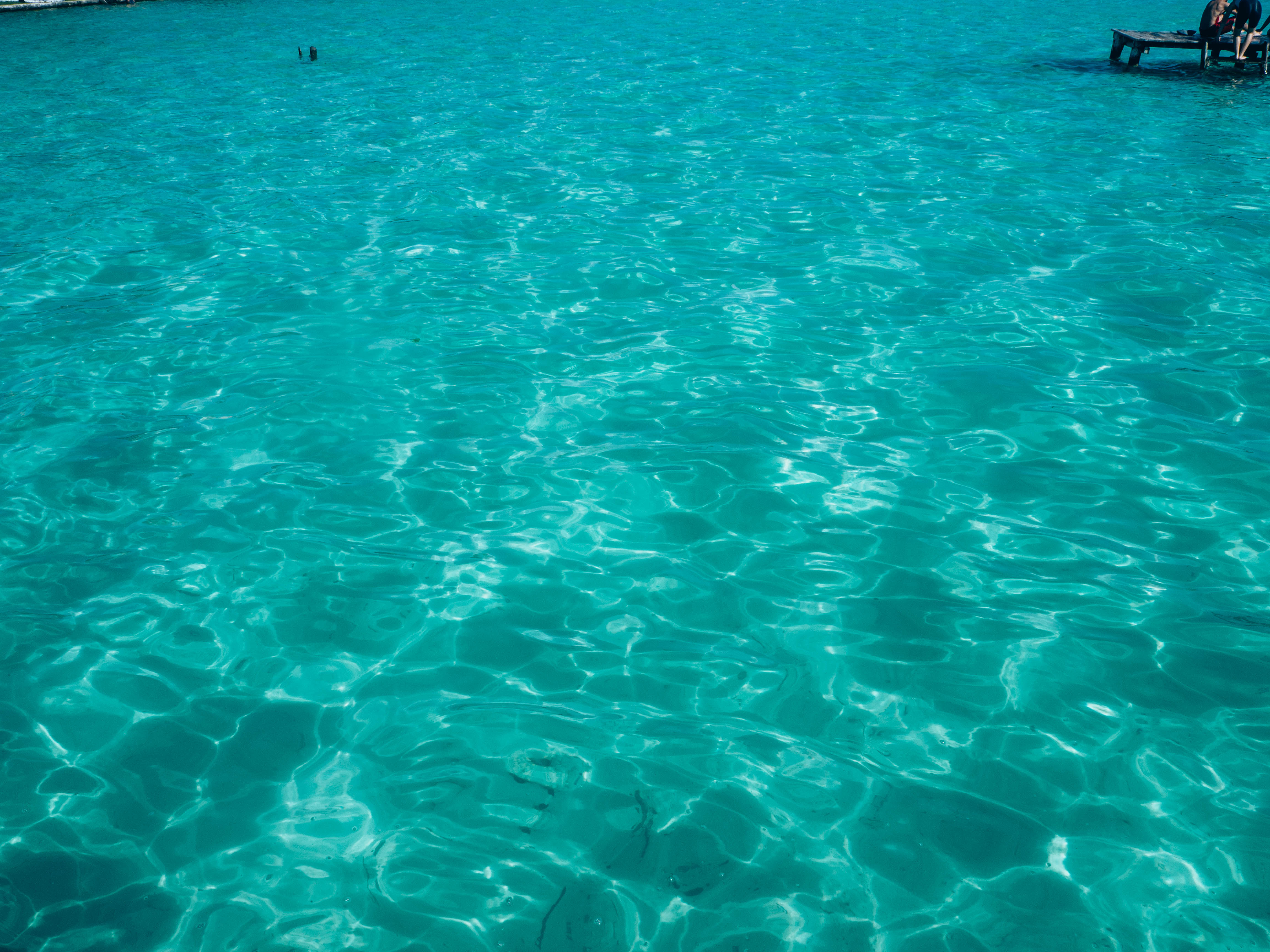 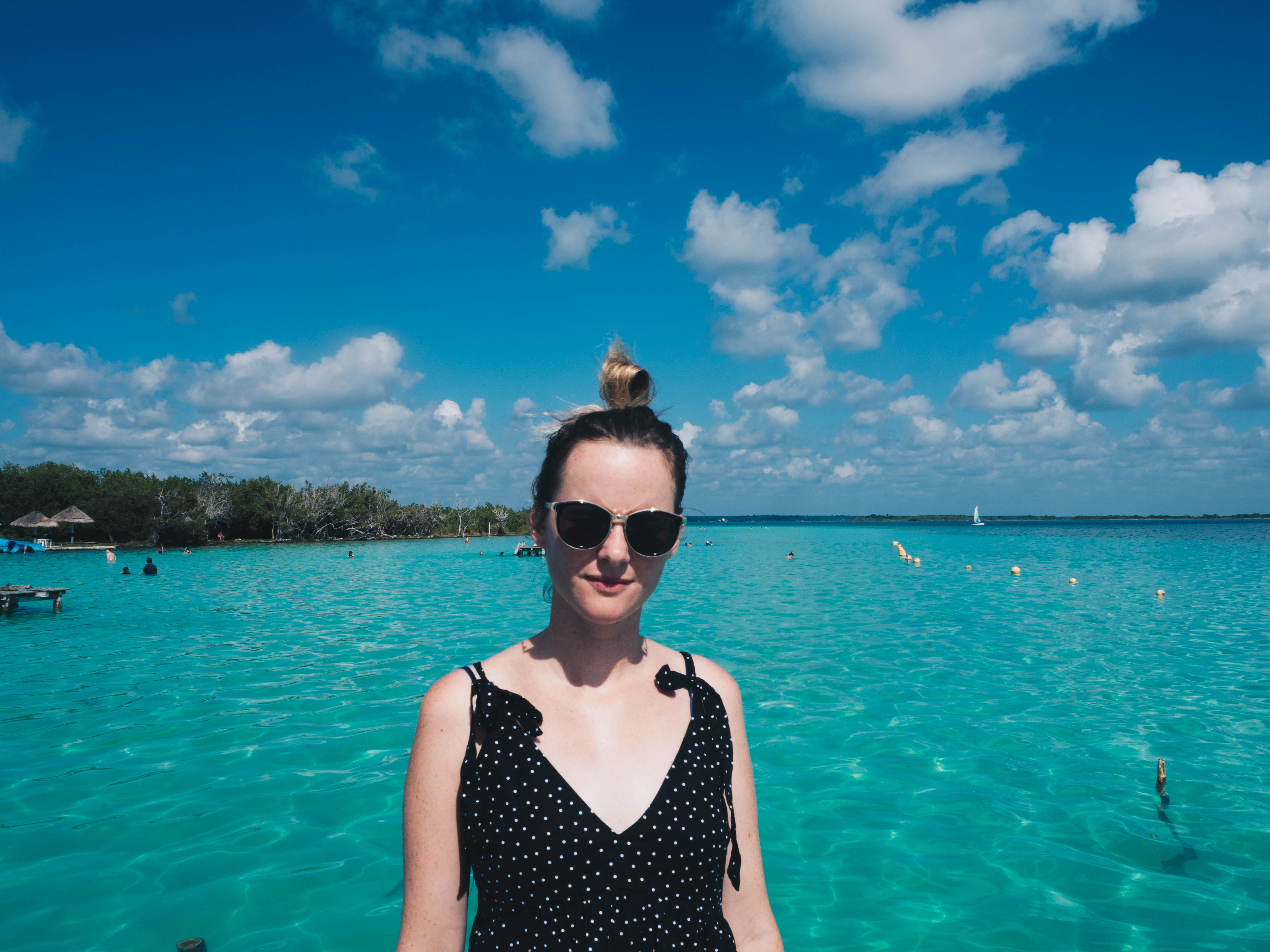 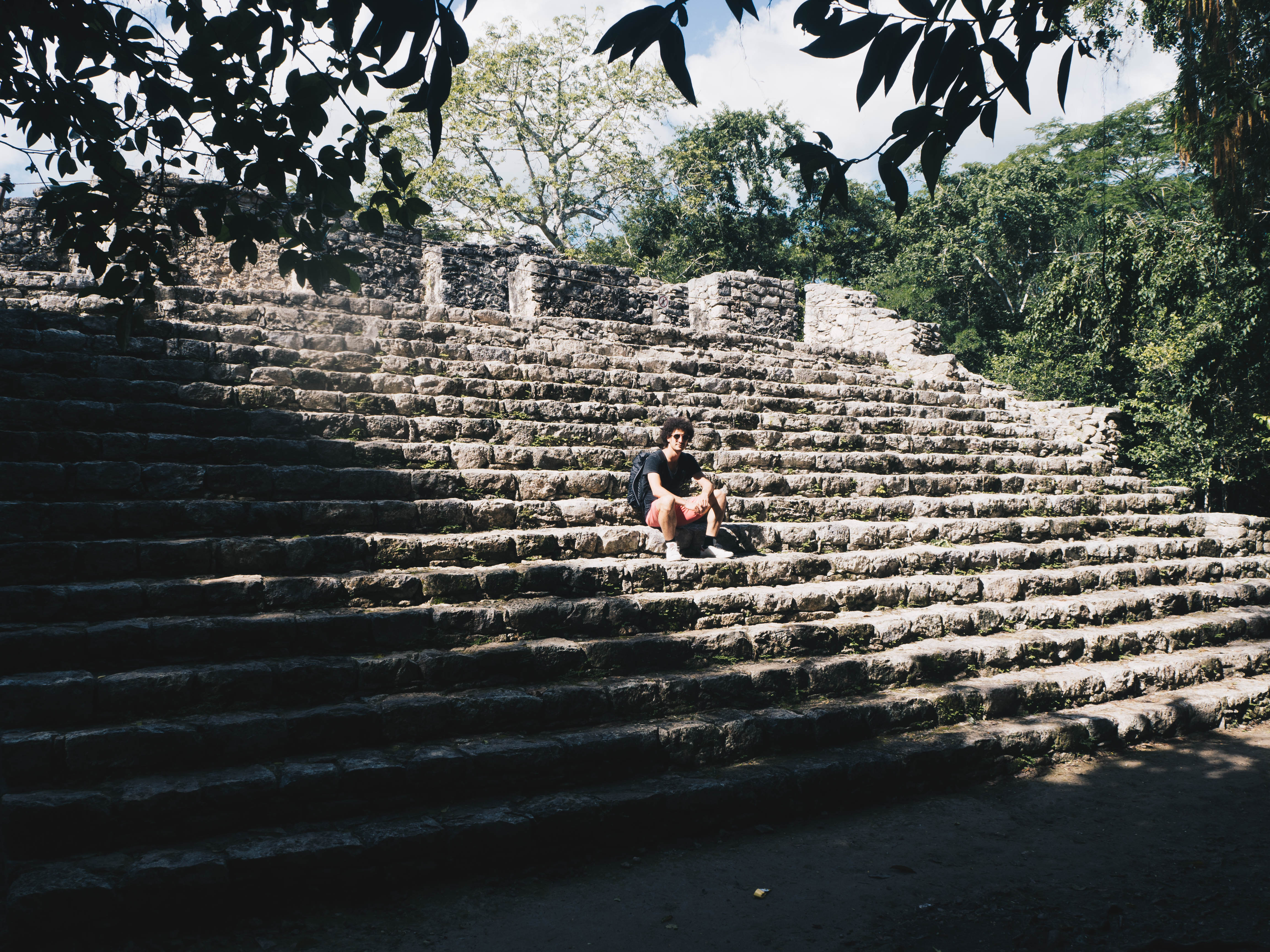 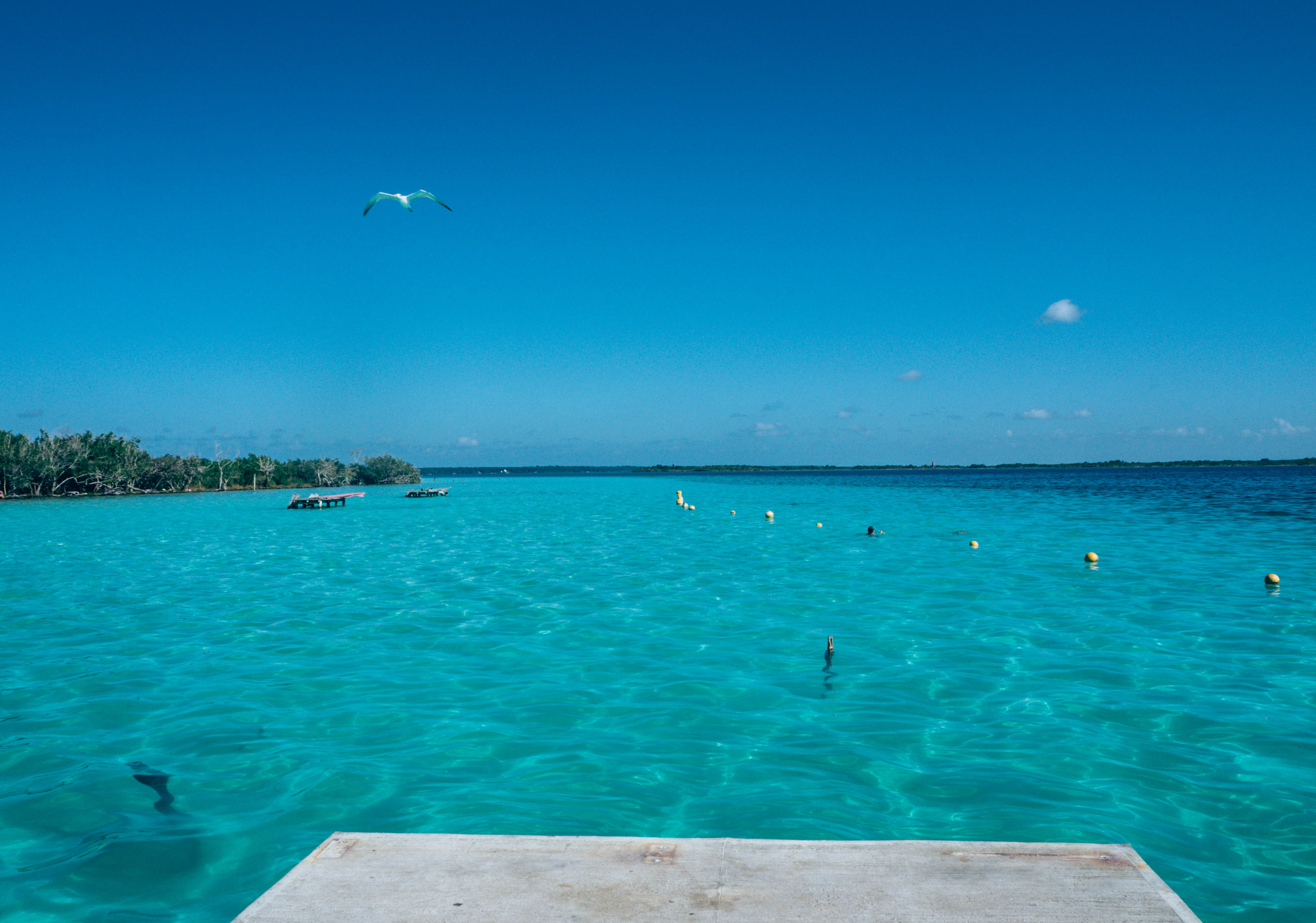 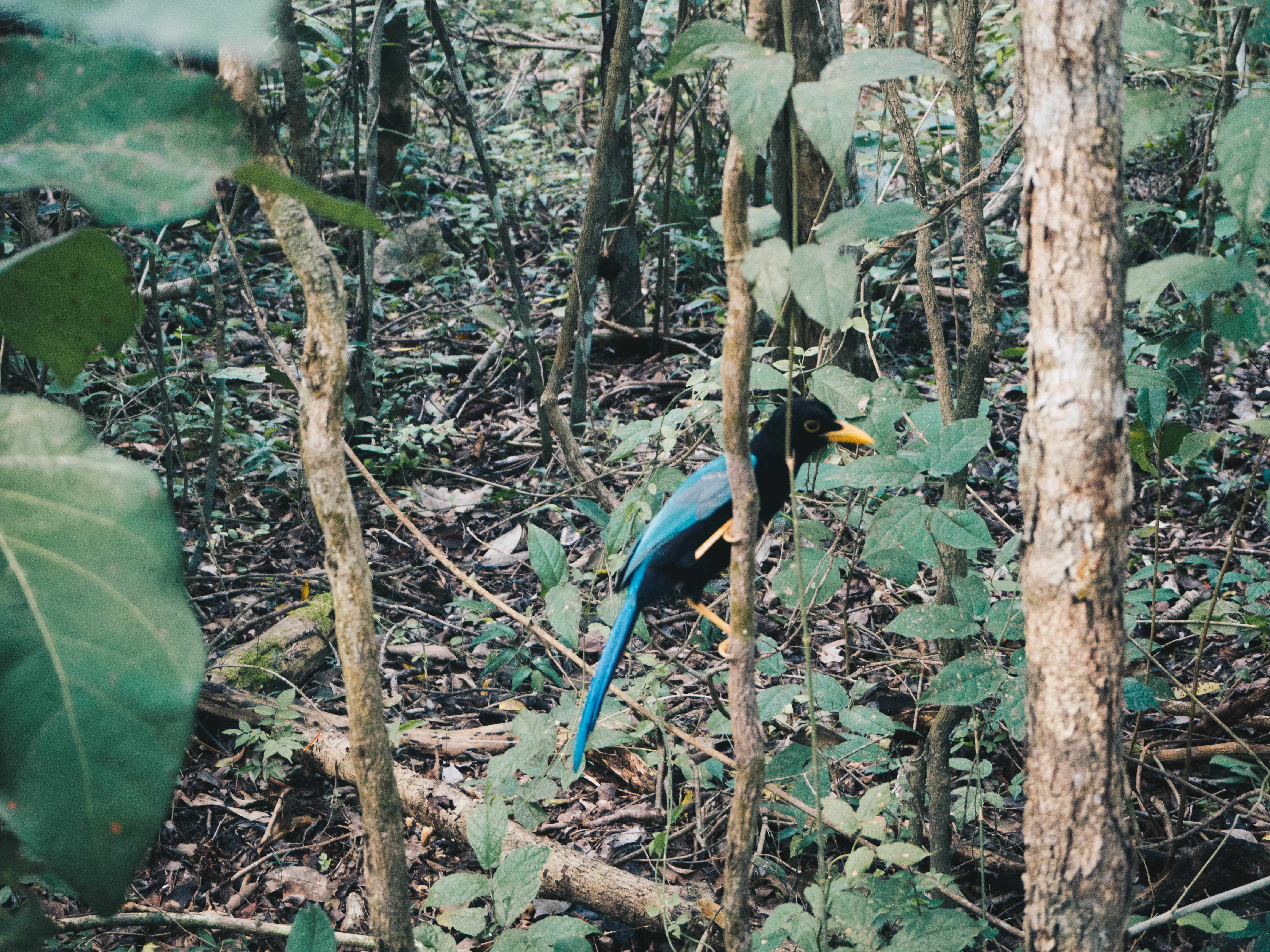 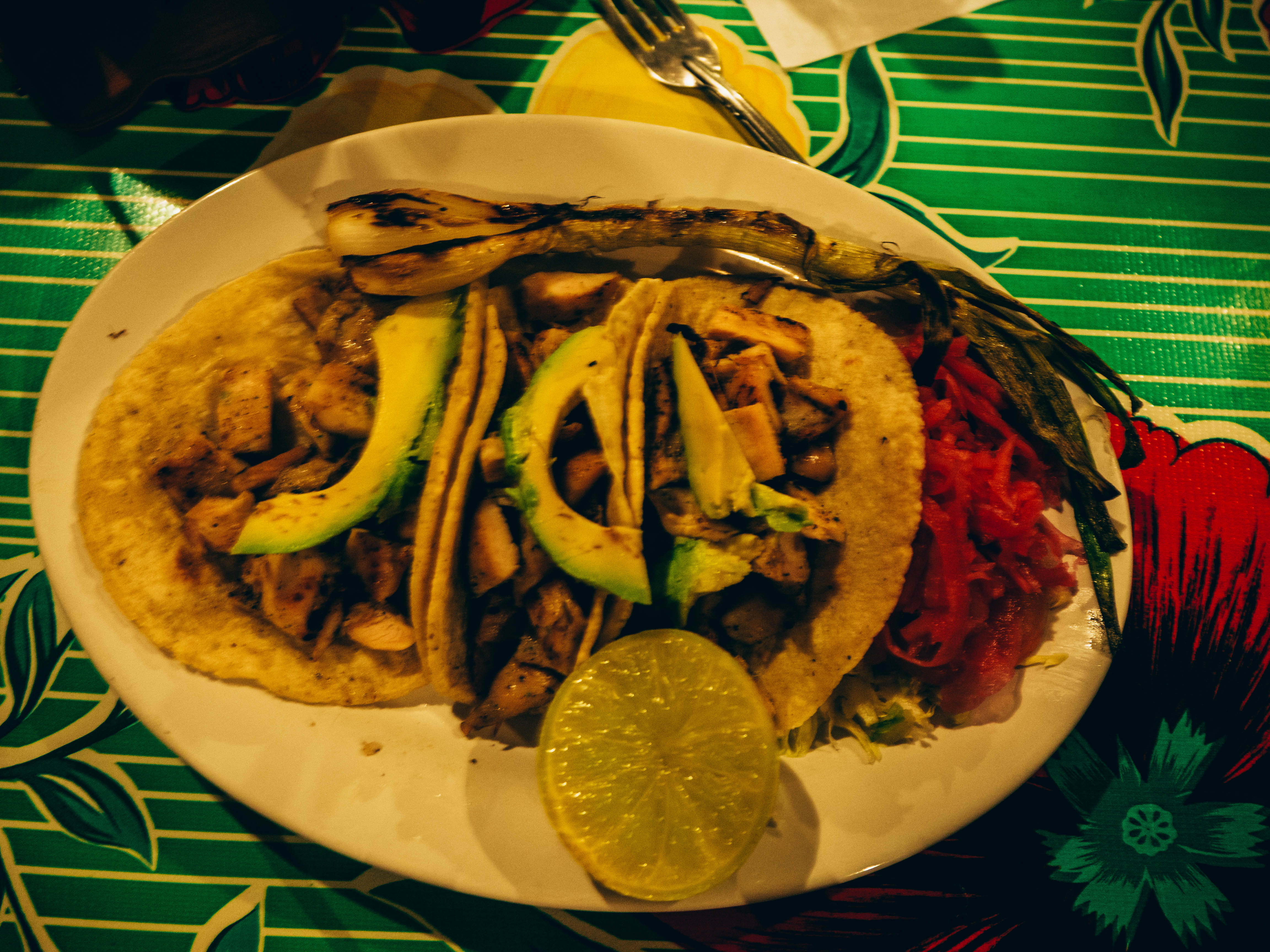 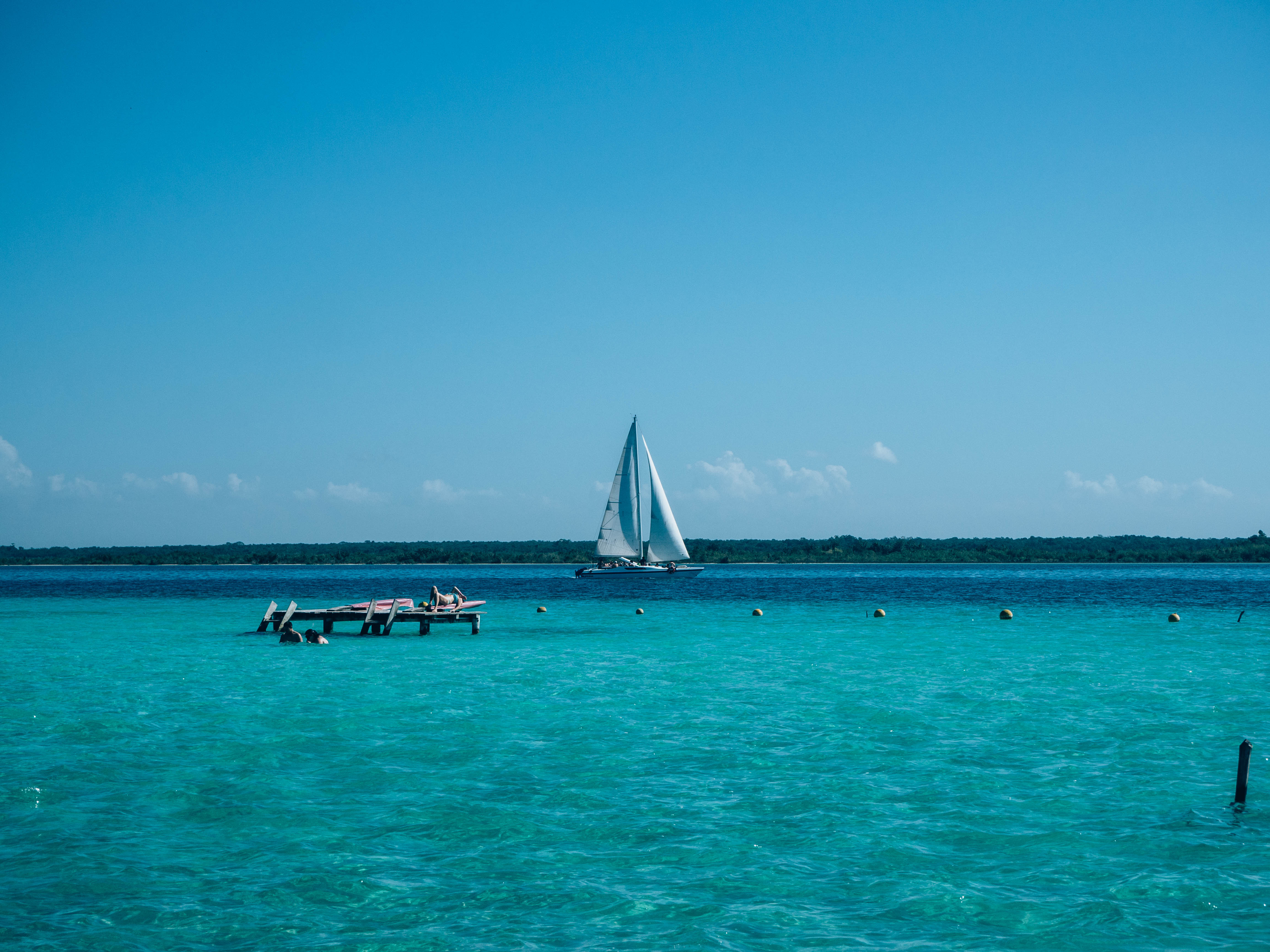 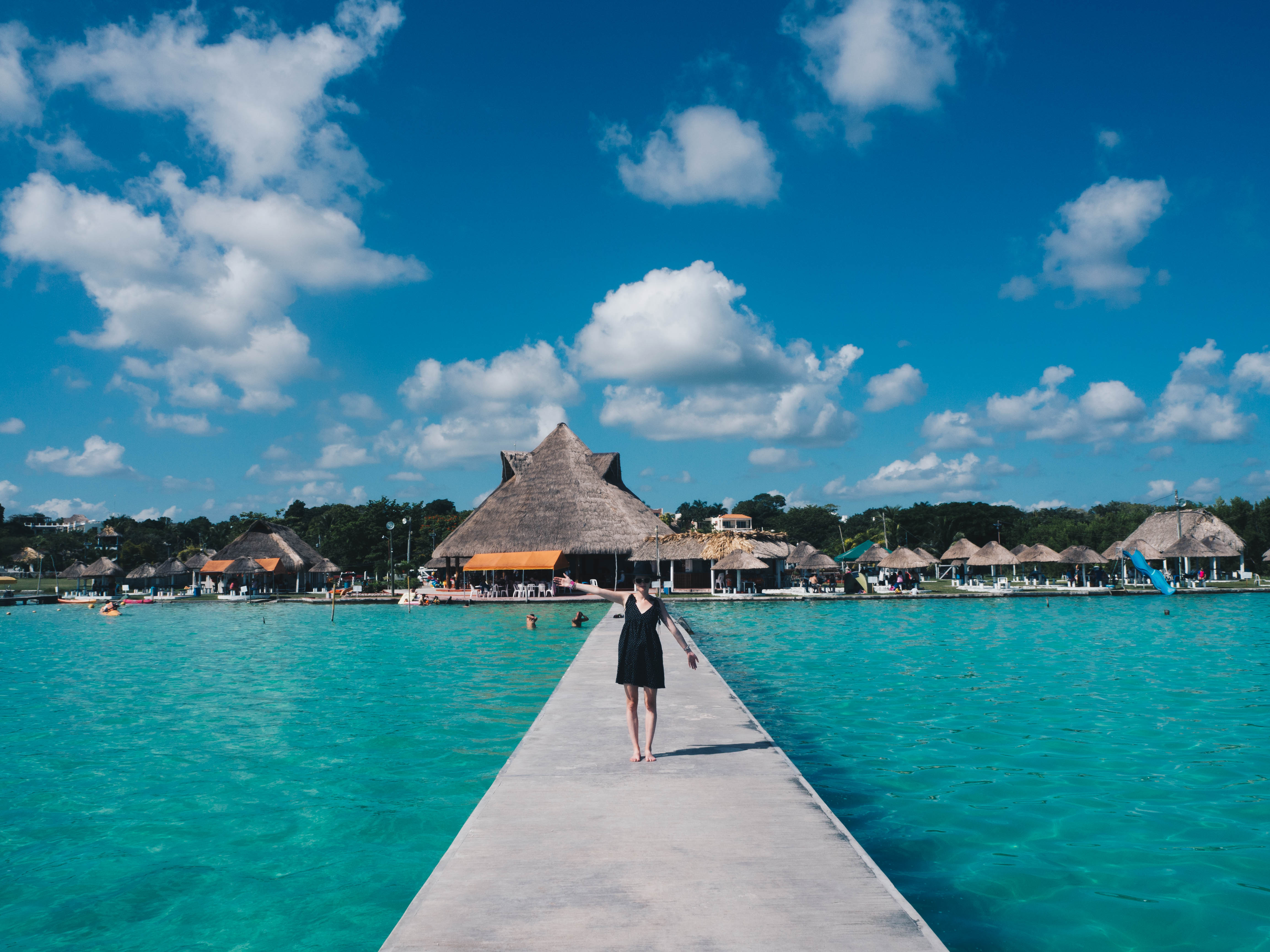 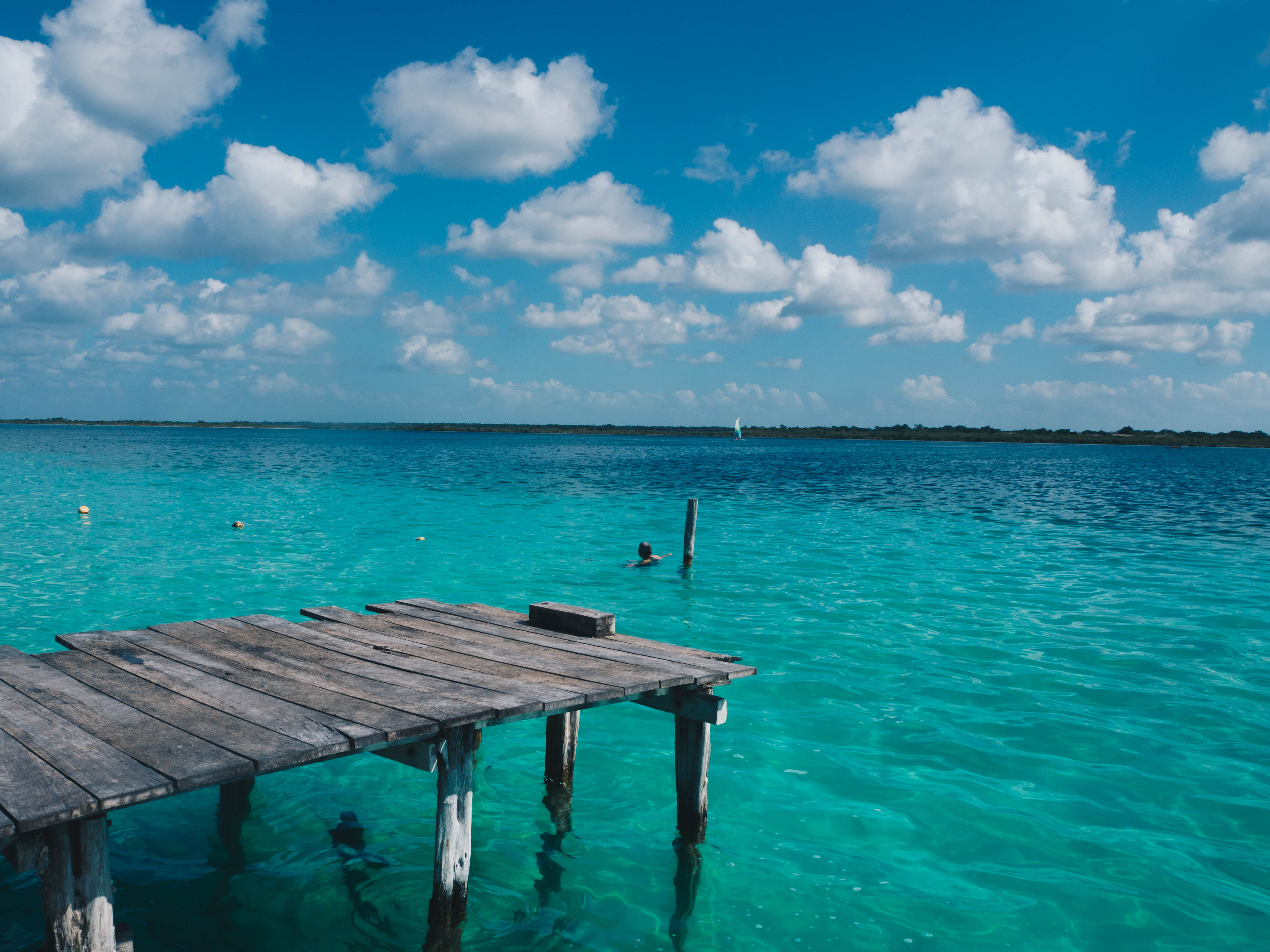